Hi all ;
Not that interesting really but i thought i would share this little gem with you.
A few hundred yards from the Eastern portal of Box tunnel on the Up line stands this long redundent reminder of the steam age.This was a lower quadrant distant signal unusually placed in the confines of a tunnel (i'm guessing that it was controlled by Thingley Jn sig box)Because of the limited clearence inside the tunnel it was never fitted with a signal arm and consists of just a spectacle plate which would show a yellow light for caution or a green light for line clear.Once again i'm guessing that it must of been out of use for at least 45yrs as the line from Bristol TM's - Paddington was resignalled around the early 1960s. 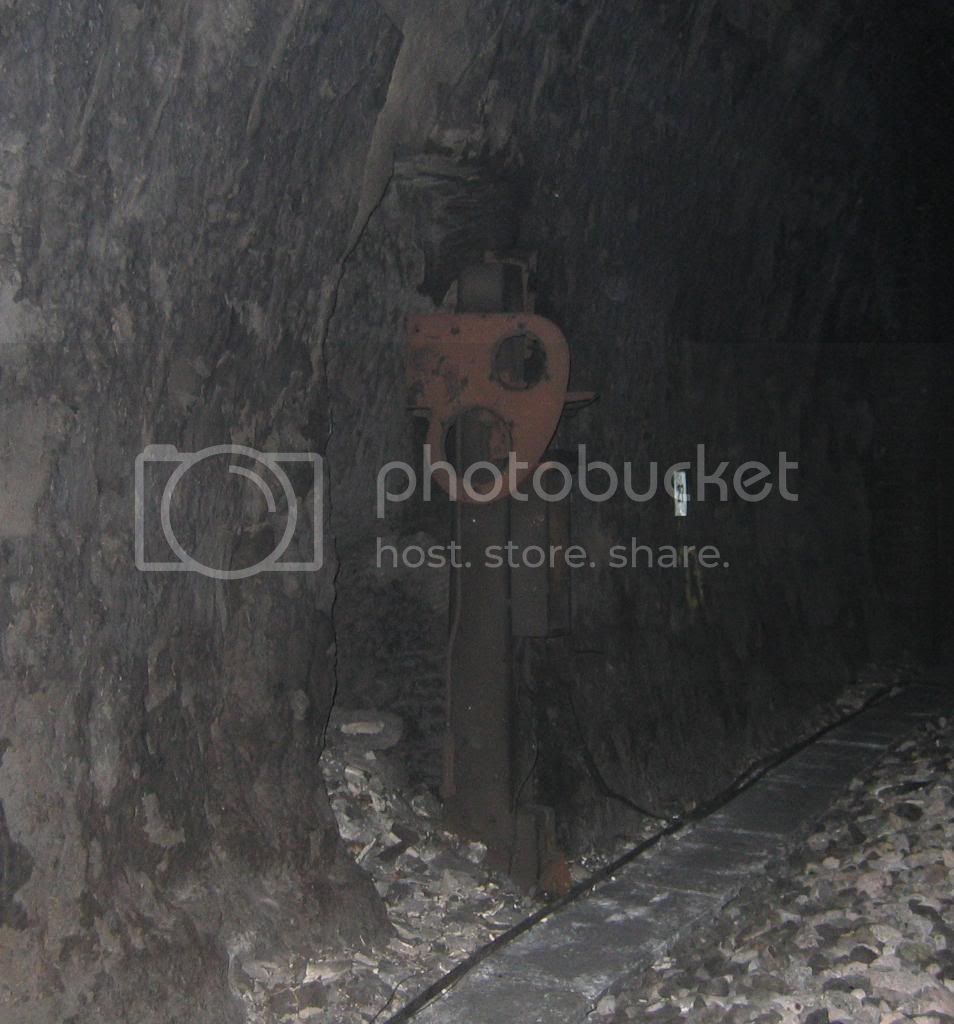 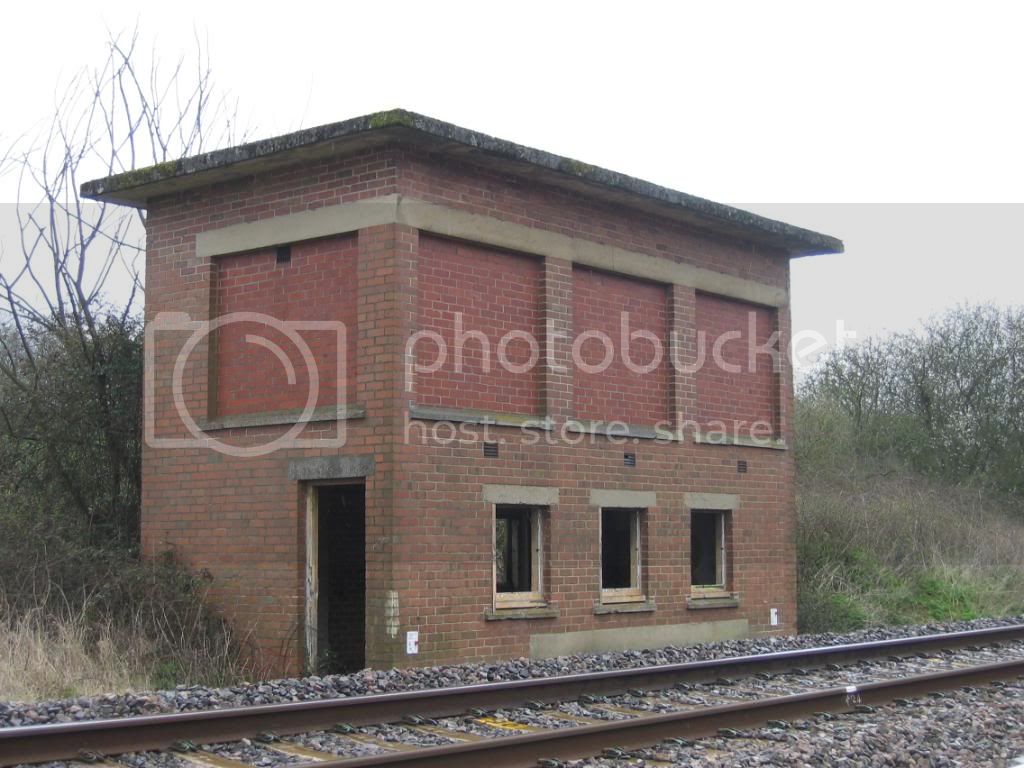 Nice pics, Fluffy.
That looks a bit like one of the wartime ARP design signal boxes-
http://www.pillbox-study-group.org.uk/arpsignalboxpage.htm
-but I'm no railway expert by anyone's definition!
Last edited: Apr 4, 2009

I know what you are saying with the a.r.p. bit mate. Certainly does look like one though. Love the old Signal too, very evocative.

Well done Fluffy, unusual to see the signal still in situ,did you check out the signal box?

Ah, that is interesting...haven't seen one of those kind of signals before. I agree about the ARP look, too.

Why spend the time and money bricking up the top floor windows ?

Well, there's a vent in the bricks so perhaps they were bricked up while it was still in use?

ooooooooooooh this looks great. We were down that way a few weeks ago, never thought to look at the line. lol.

Looks like we need to go back there again soon.

LOL. sal we were but time got late after we walked for ages and hit that wall....lol....

yes this is true, sort out with mendo for the next trip, Im gagging to have a look at that little spring......

Will do mate. Looking forward to getting back to Wales.
H

I've just come across Fluffy's photo of the up distant signal inside Box Tunnel. From the angle, the photo was taken from a passing train. Am I right? When was it taken? I have attached a photo taken some time ago by the one time railway signalman and well known railway subject author Adrian Vaughan.

I've got 'Signalmans Reflections' by him, a very good book if you're into that sort of thing.
Sorry, I can't help with this signal though as I'm not in GWR territory!
H

Thanks, Electric. I was on the phone to Adrian Vaughan on 11 April, about the sun shining through the tunnel. Adrian is still contributing material to the internet and publishers.
You must log in or register to reply here.