Brownhill Battery is sandwiched between Fort Bovisand & Fort Staddon, part of the surrounding defences of Plymouth built in the 1860's on recommendation from the Royal Commission to protect Staddon heights from an enemy attack. A huge ditch ran from Fort Bovisand to Fort Staddon offering protection from the South & East. In 1875, it had an armament of eight 64 pounder RML's on carriages stored at Fort Staddon & in 1893 these were replaced with six 8 inch RML howitzers, combined with two 40 pounder RML's a few years later in 1903.

Much of the site is heavily overgrown & we couldn't access the two observation posts or the gun positions due to this, we did try! A World War 2 radar installation lies immediately north of here & it's thought that the grounds of the battery was used as accomodation with hut bases still visible. In recent years this has been used for stables & cattle, & outside the loopholed wall lies Staddon golf course. Visited this a few times with theterrorwheel, Laurabops & Dave.

Exterior view of the loopholed wall 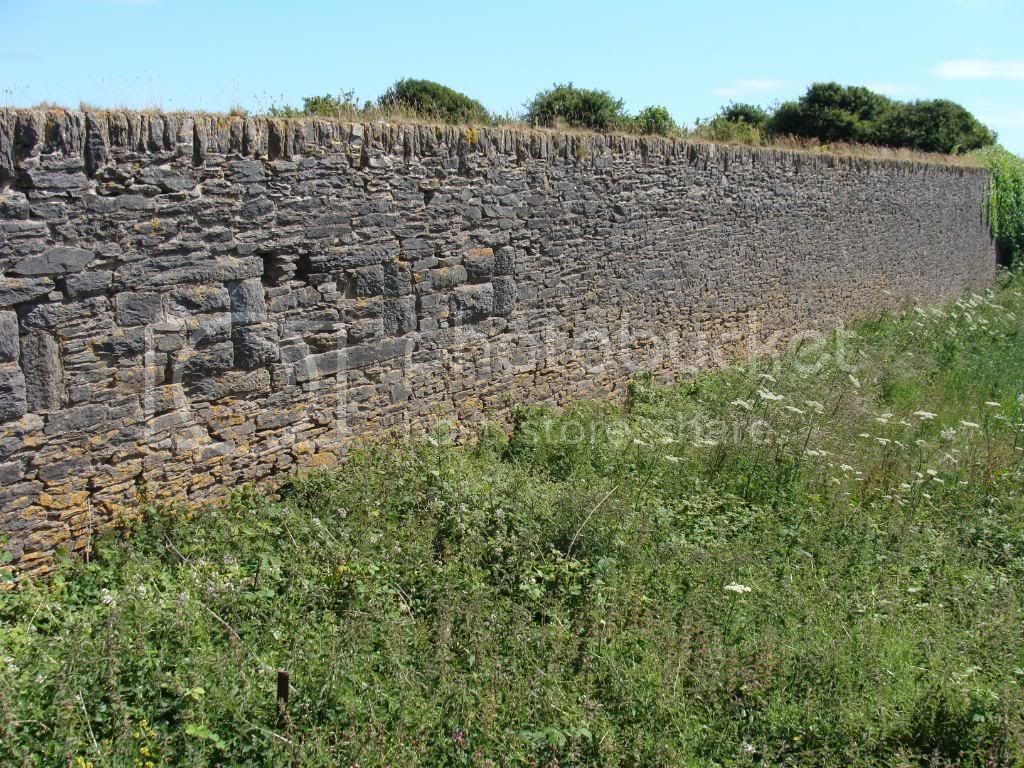 View through a loophole 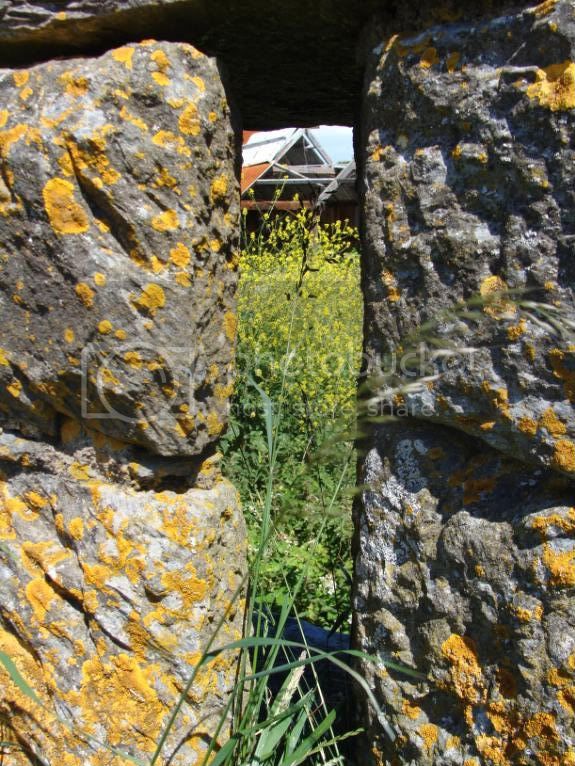 On top of the loopholed wall 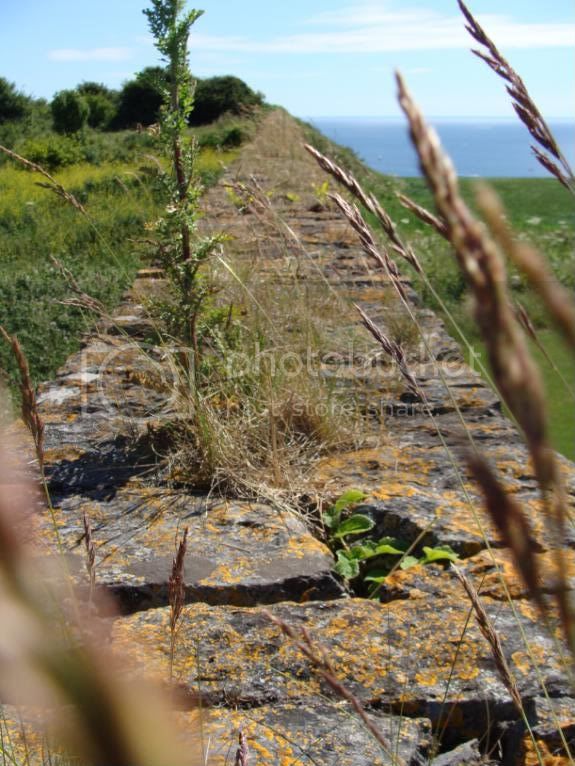 Inside the battery, showing the loopholed wall & guard house 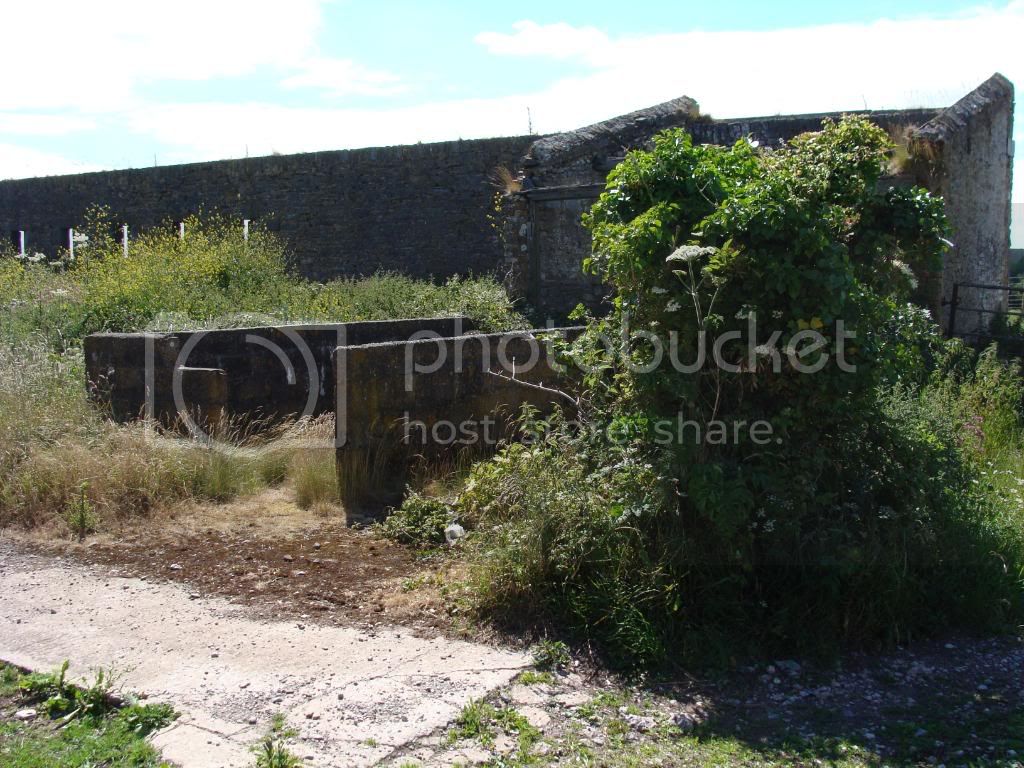 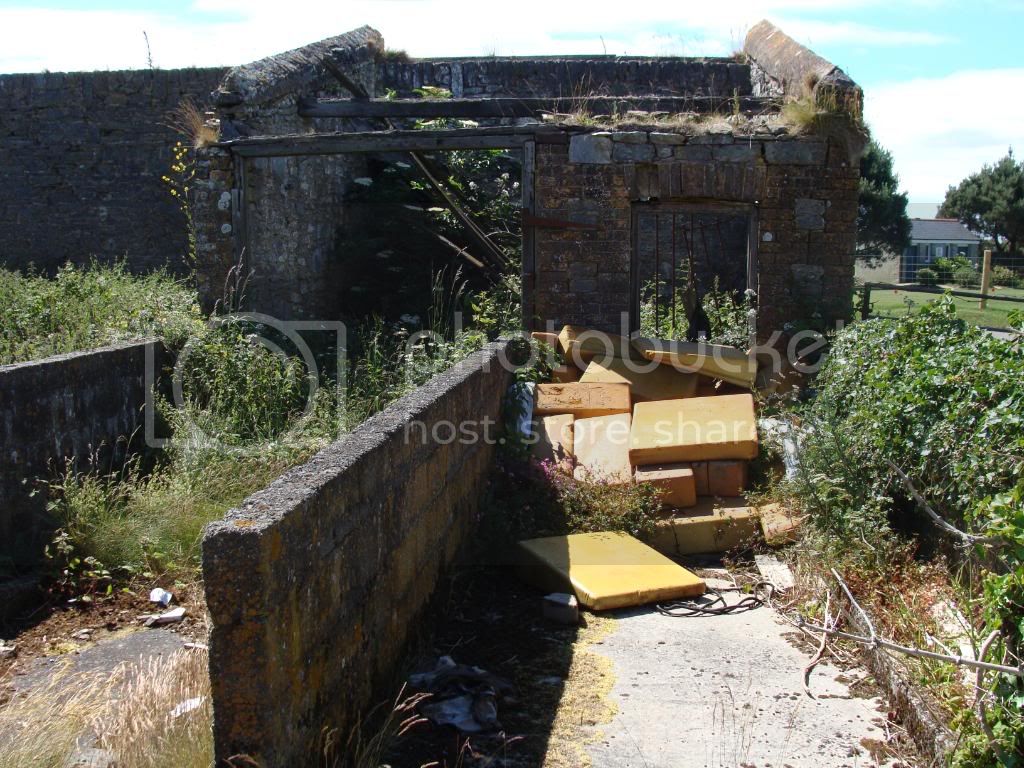 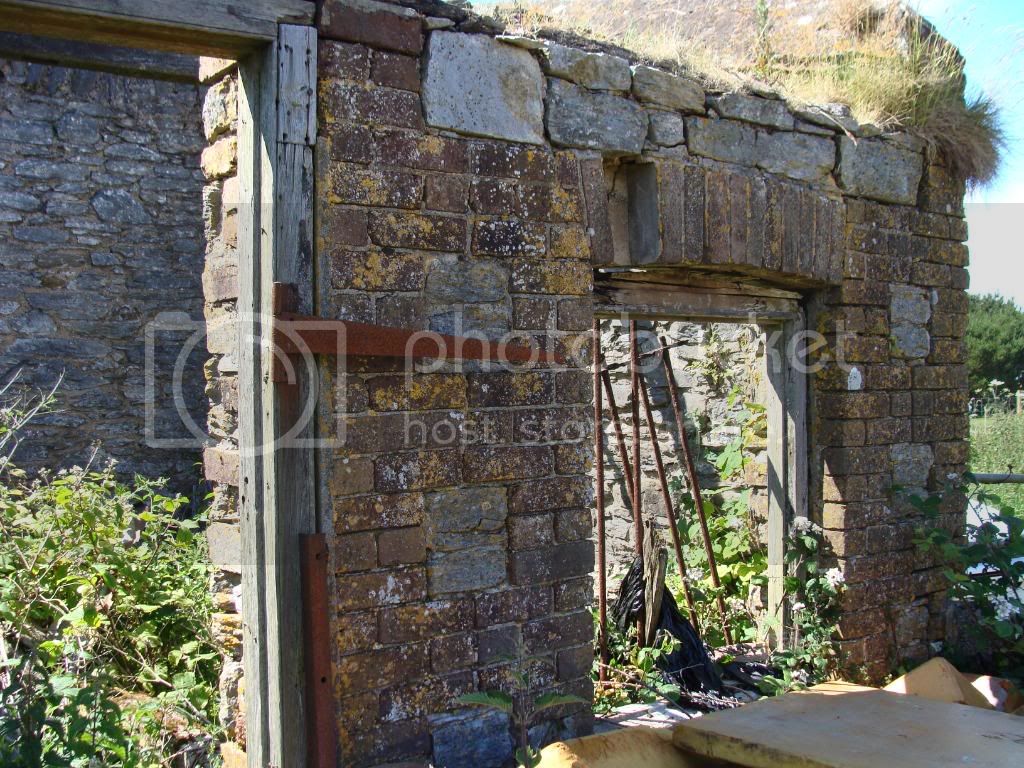 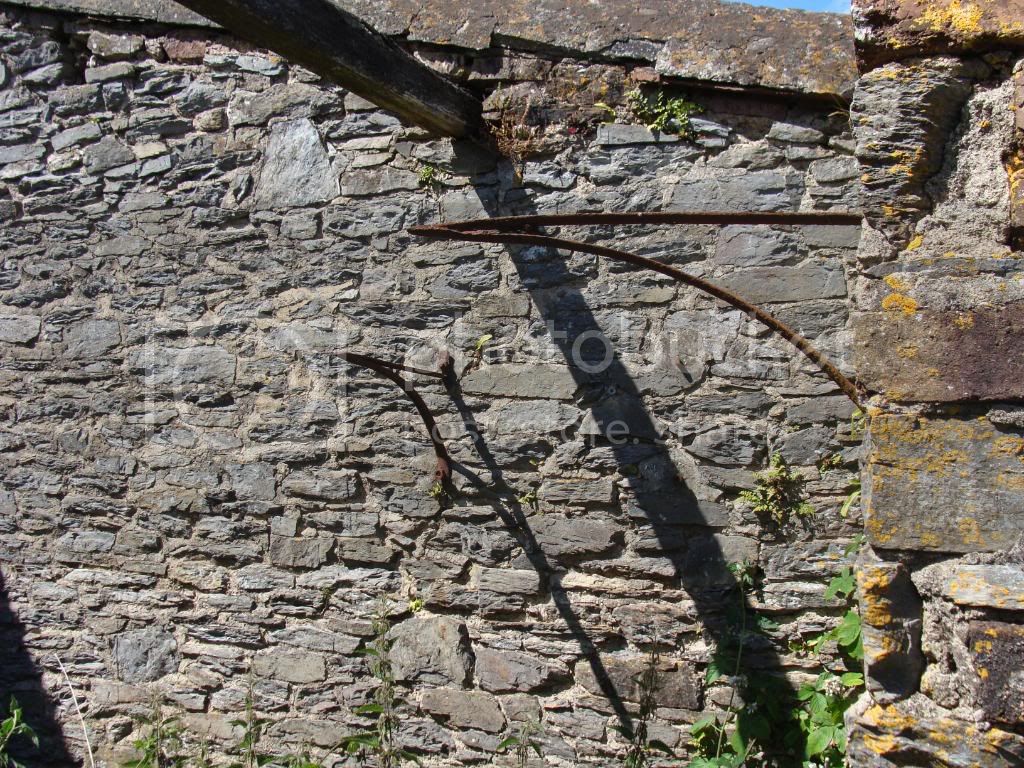 The tin roof building is of later construction, but looks like there could have been a Nissen type hut here. One of the three expense magazines is visible to the top left. 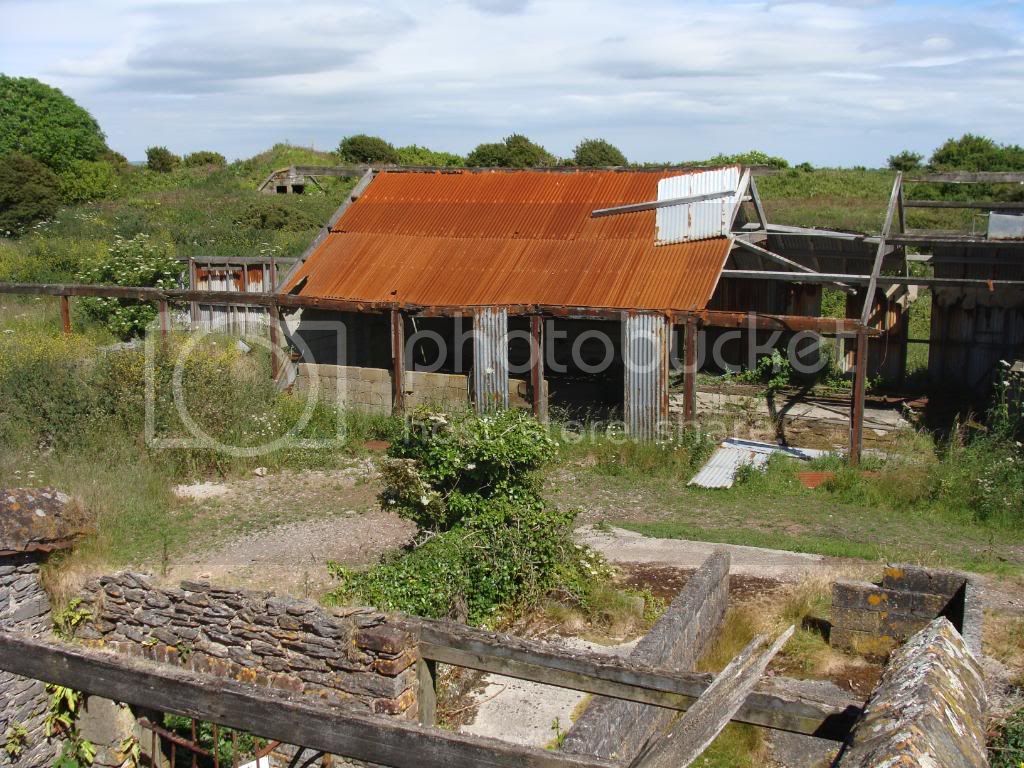 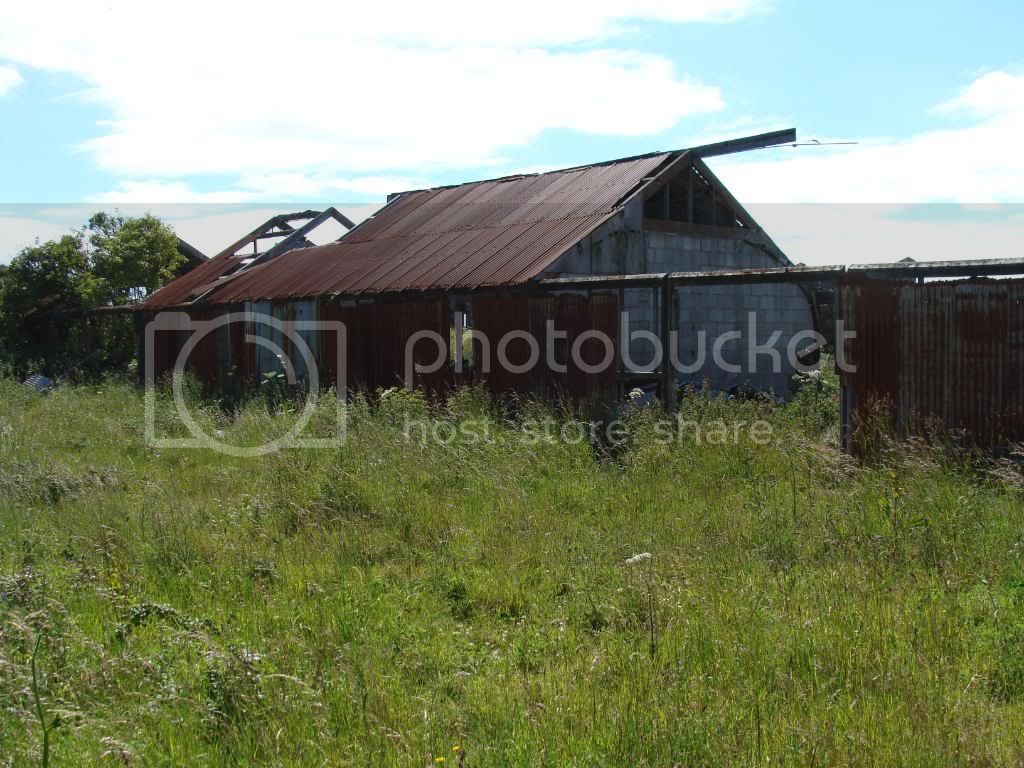 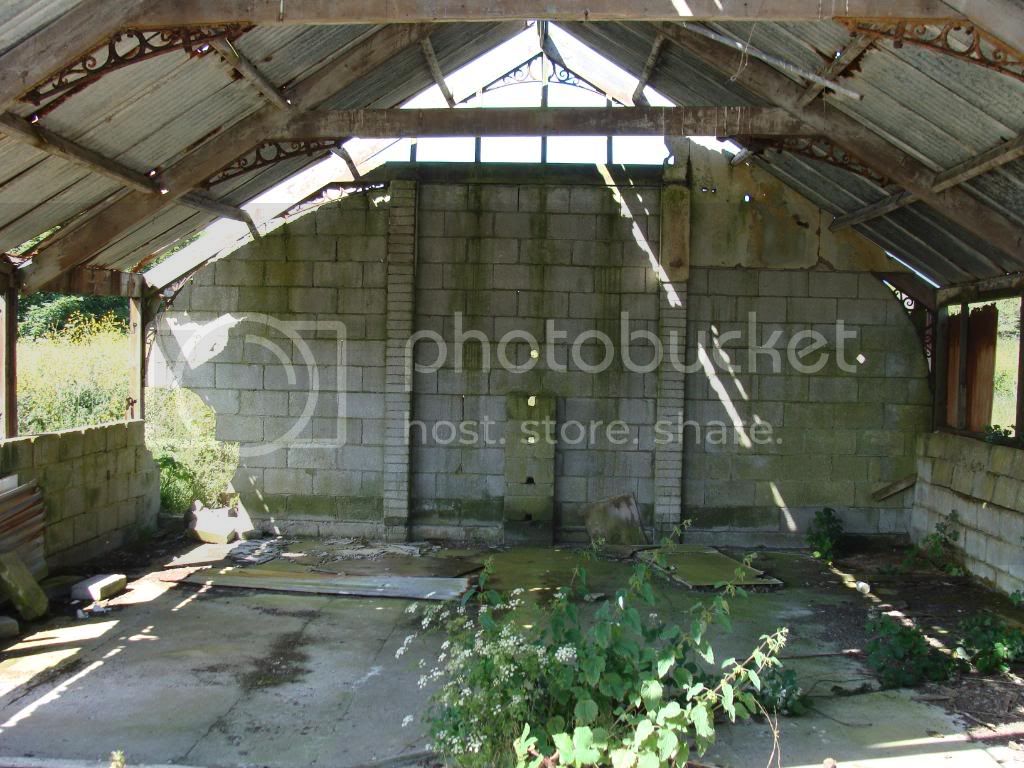 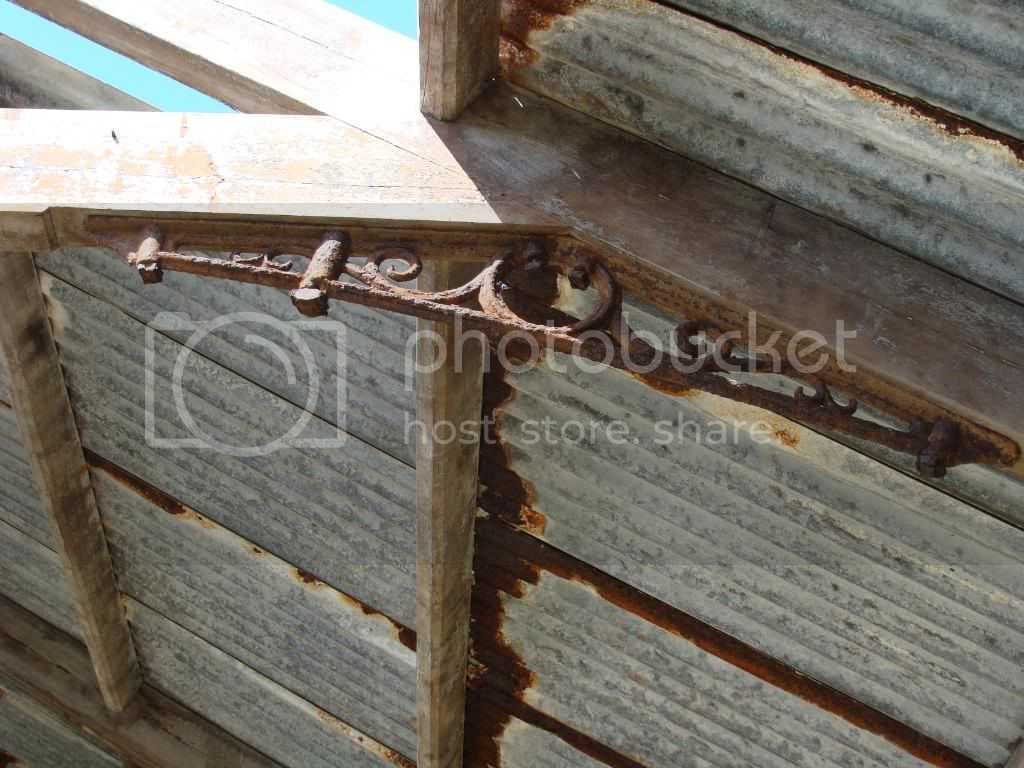 Reservoir inside the battery 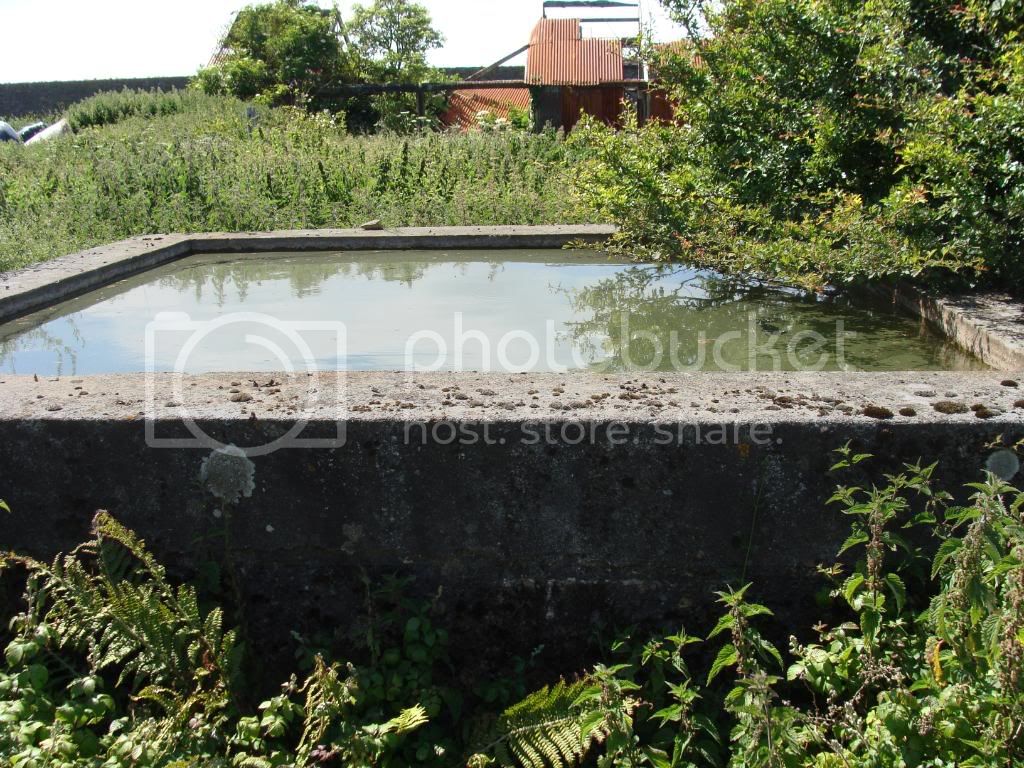 The expense magazines. Inspiration for accomodation of Teletubbies & Hobbits methinks. 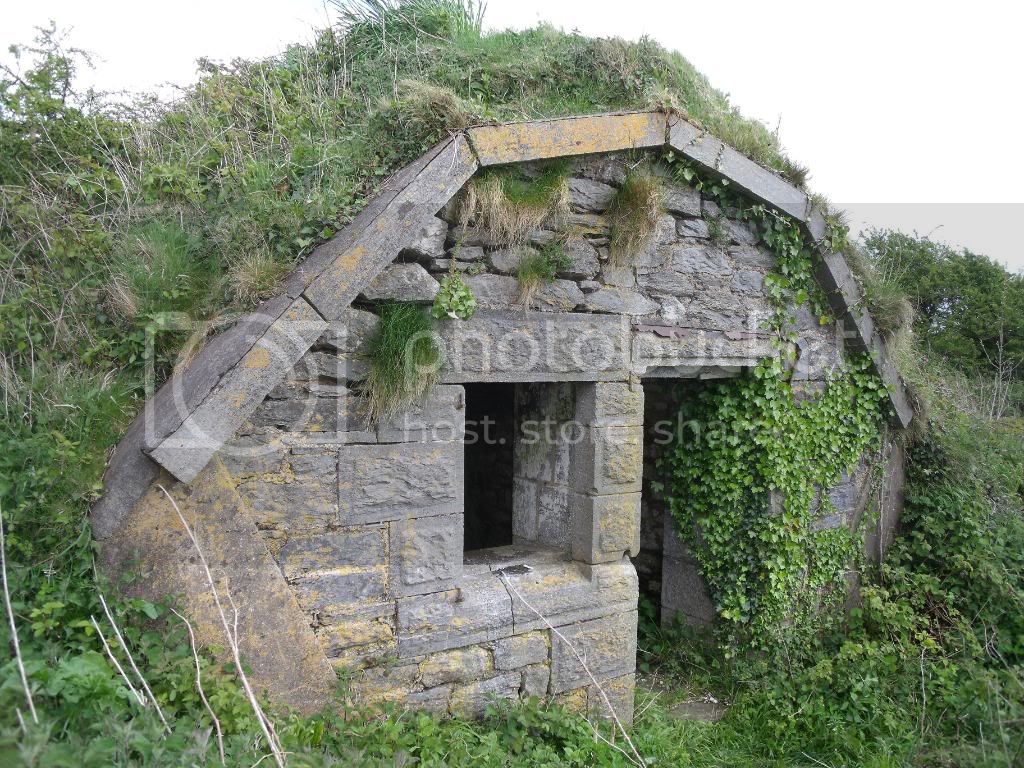 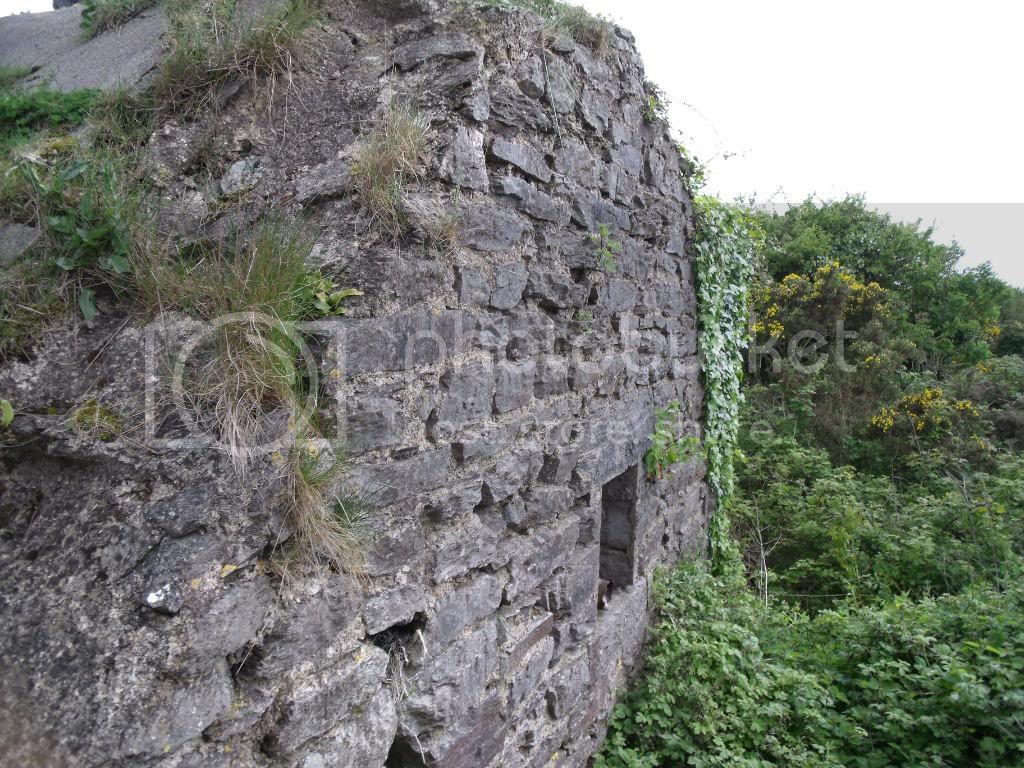 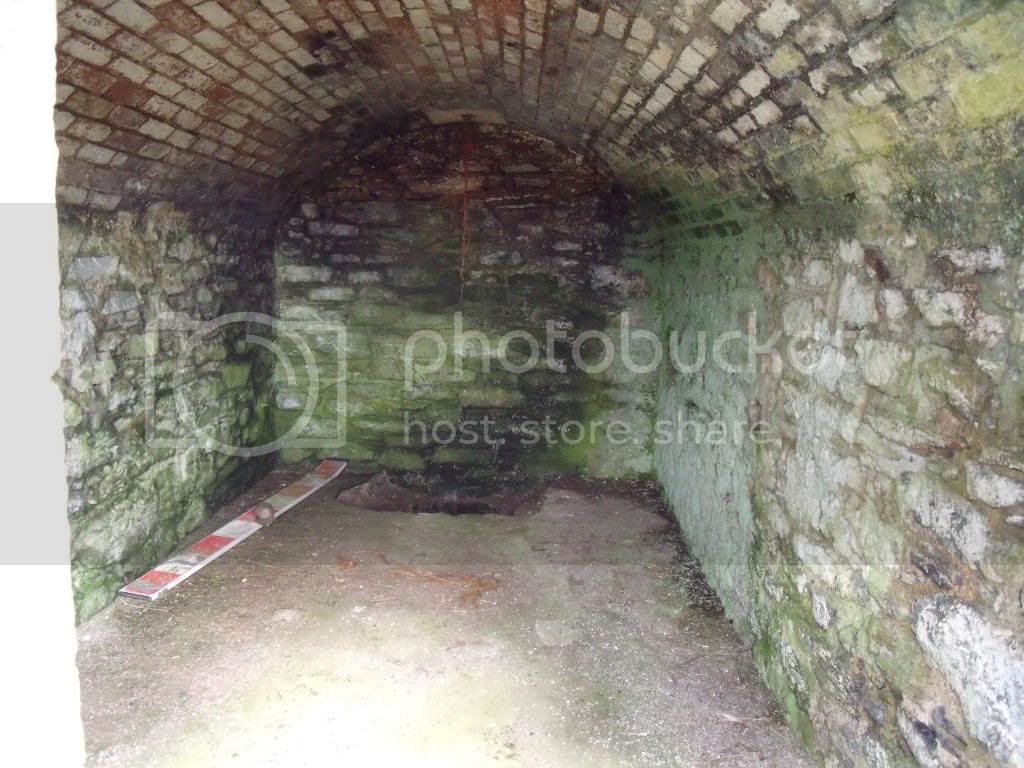 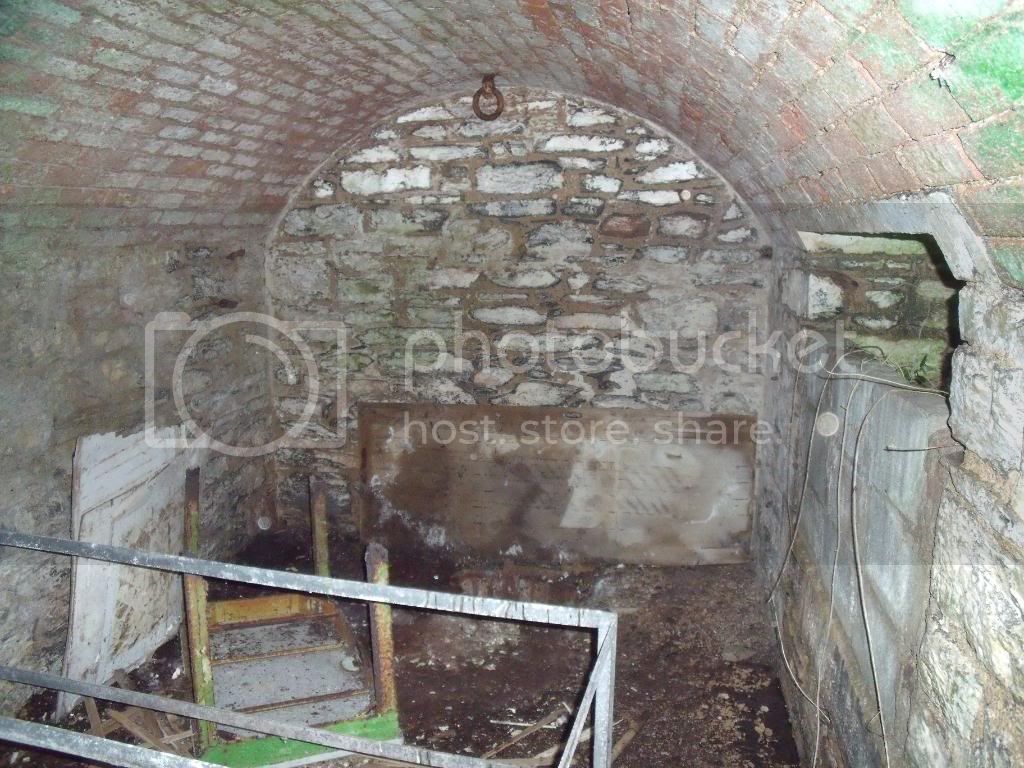 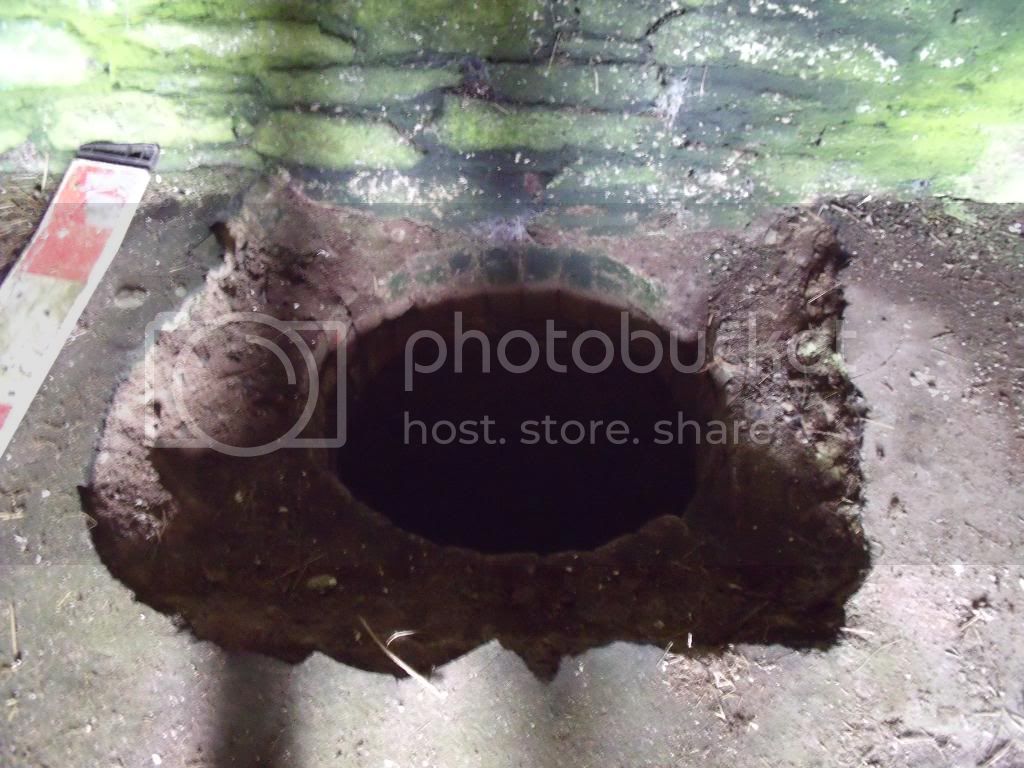 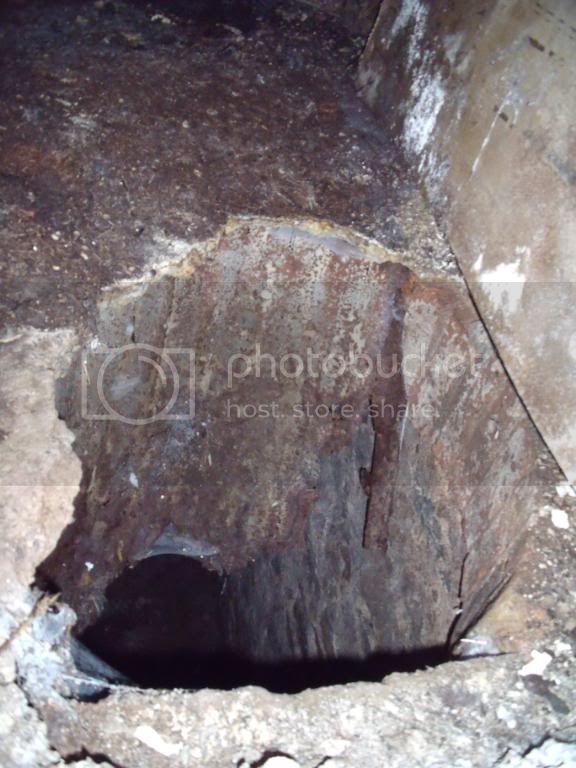 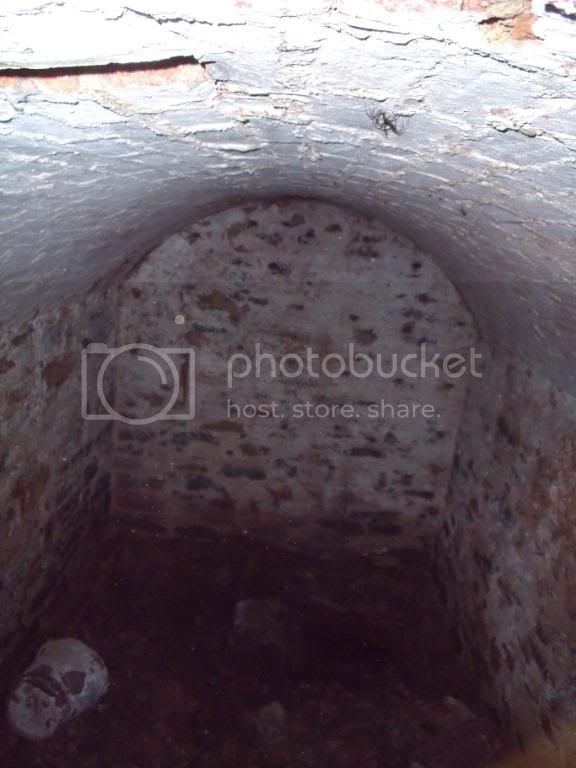 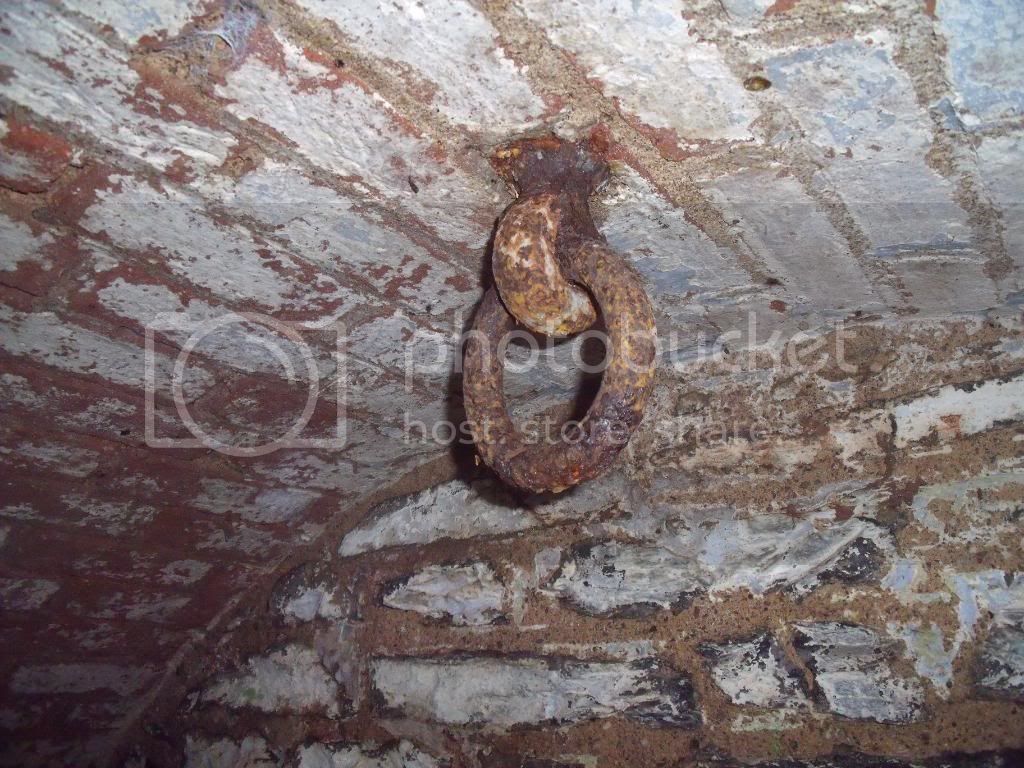 Steps lead down to the cartridge & shell store 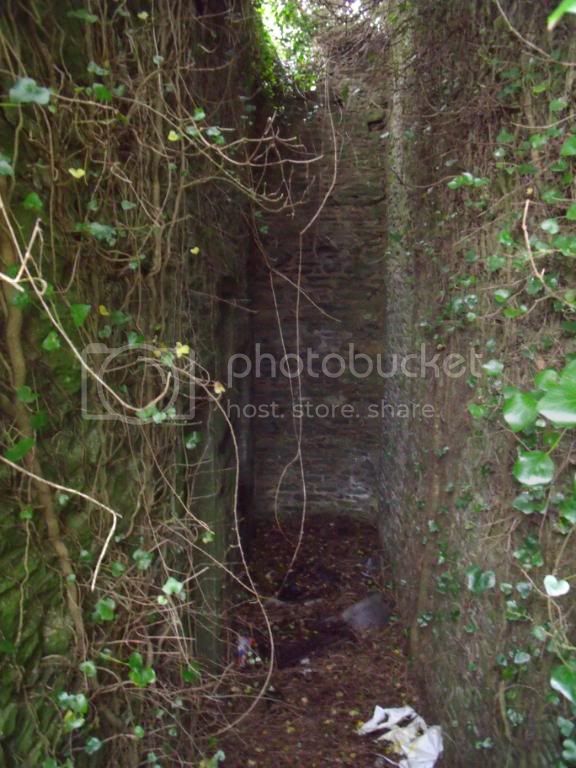 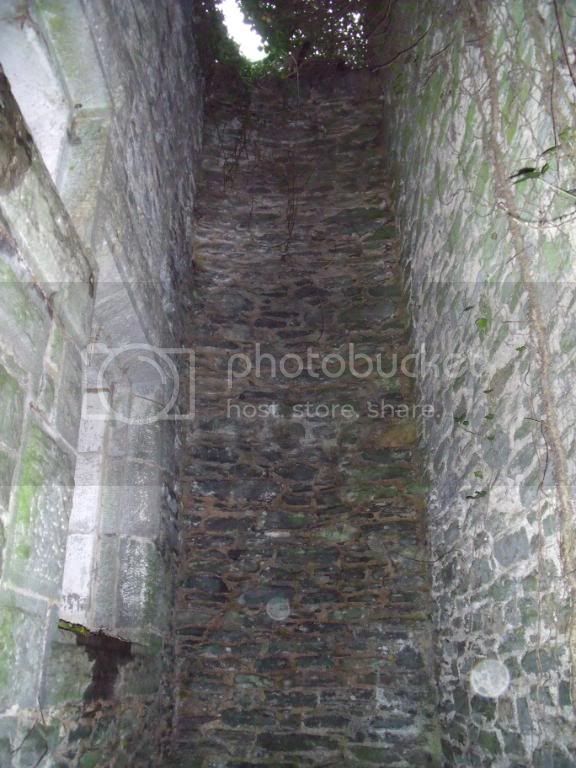 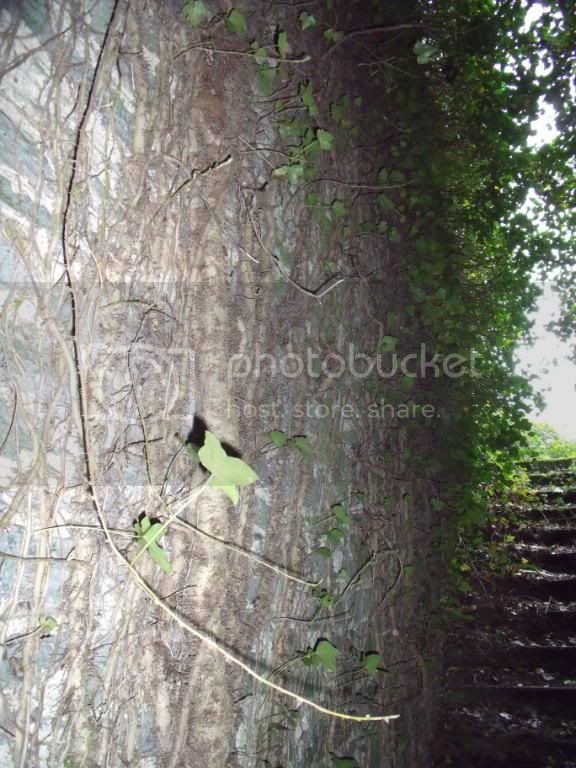 Davit above the shell/cartridge magazine 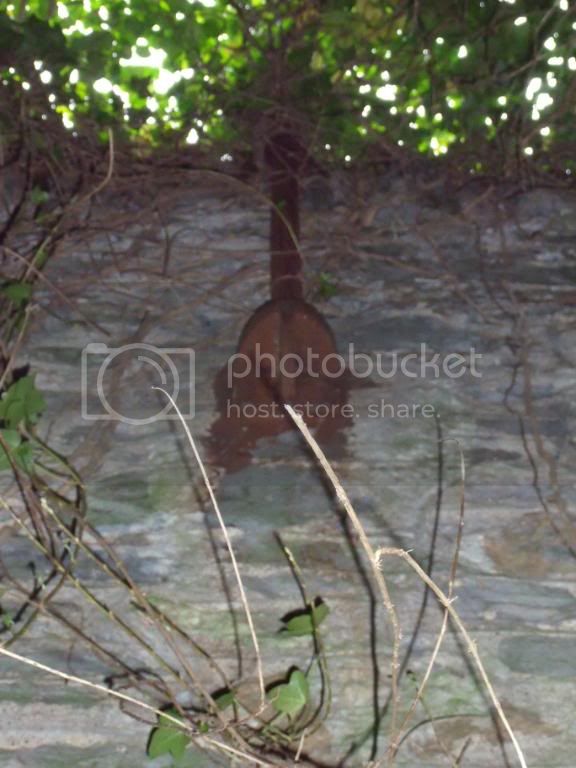 Inside the magazine, there is 2 rooms 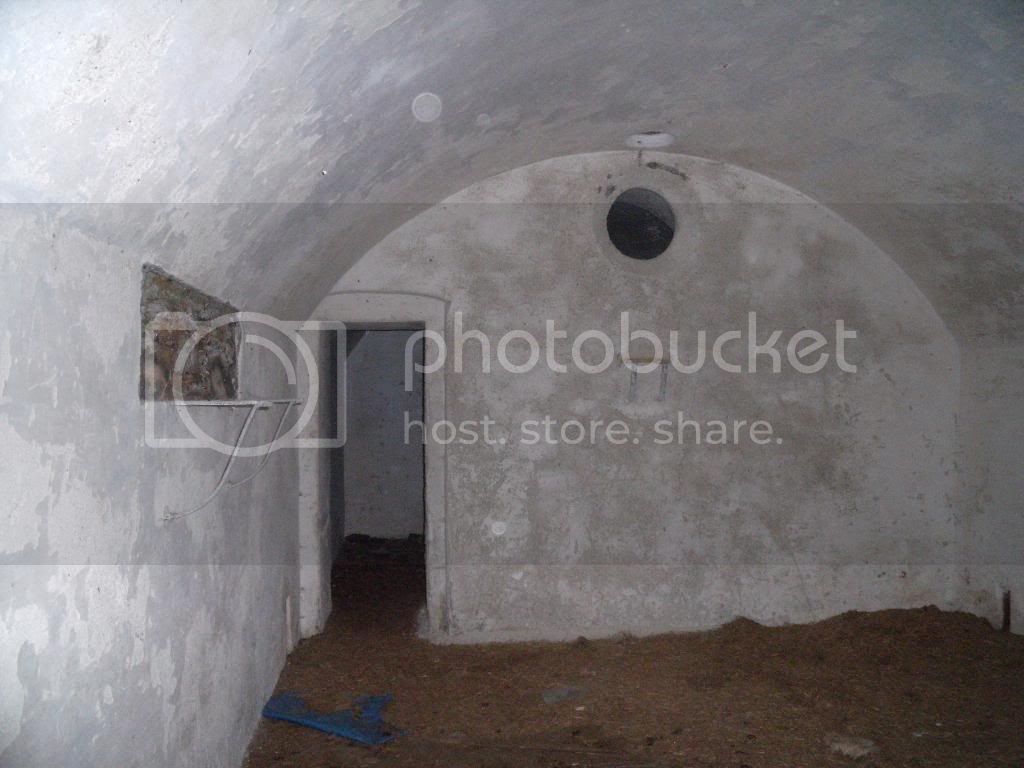 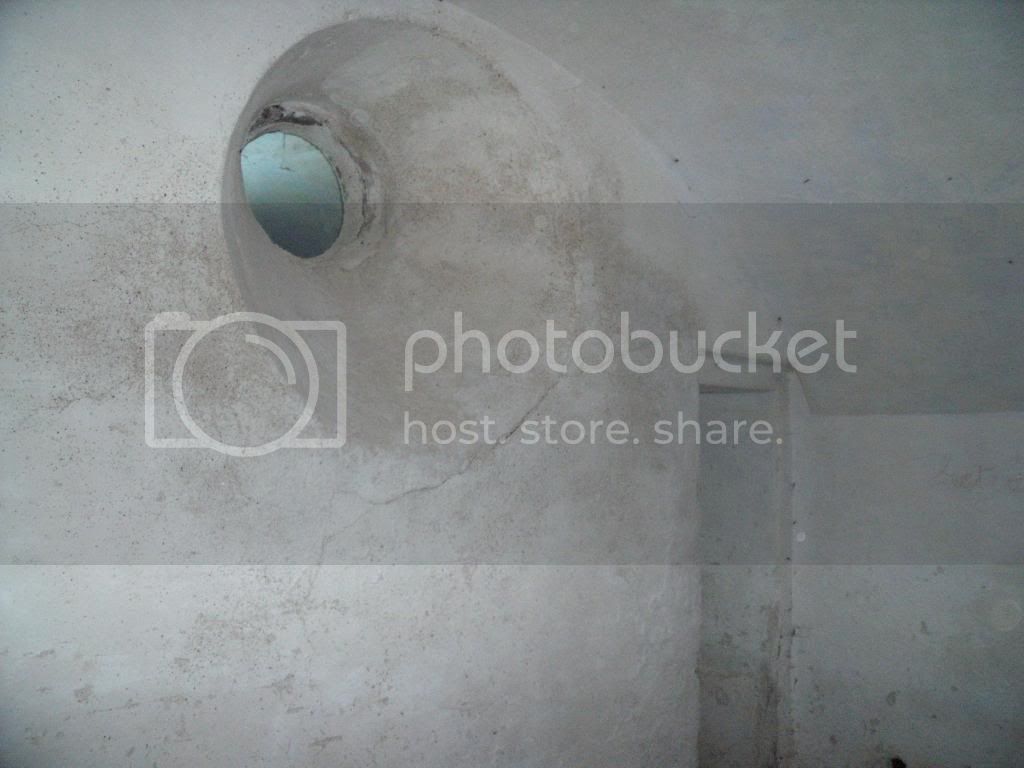 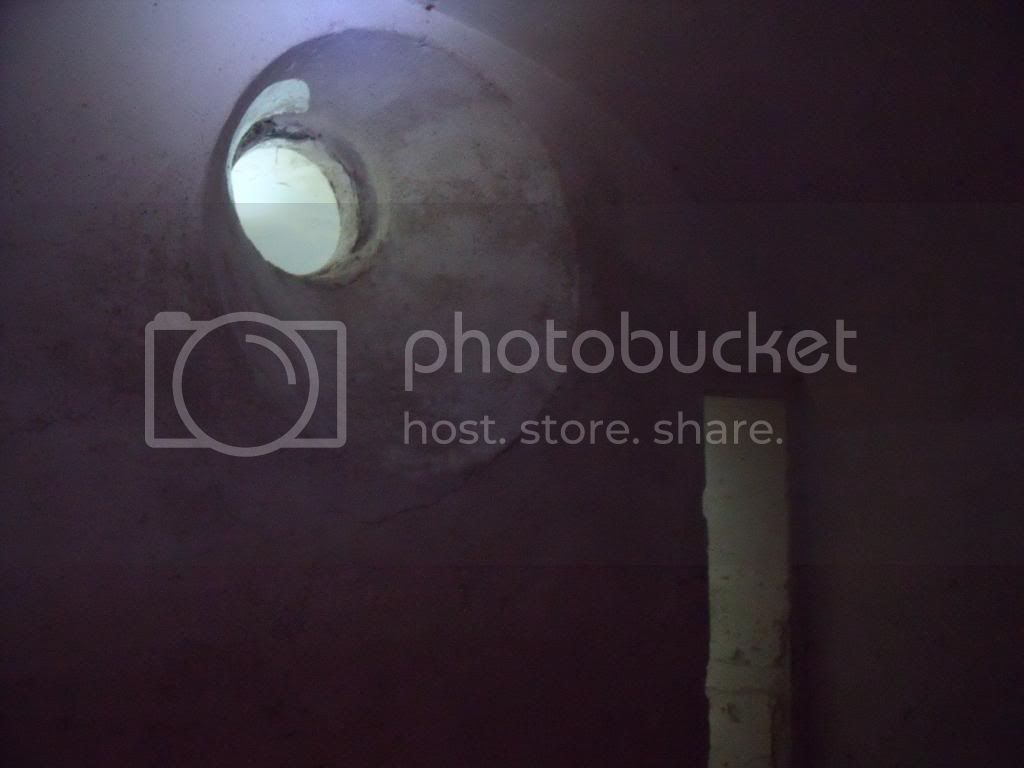 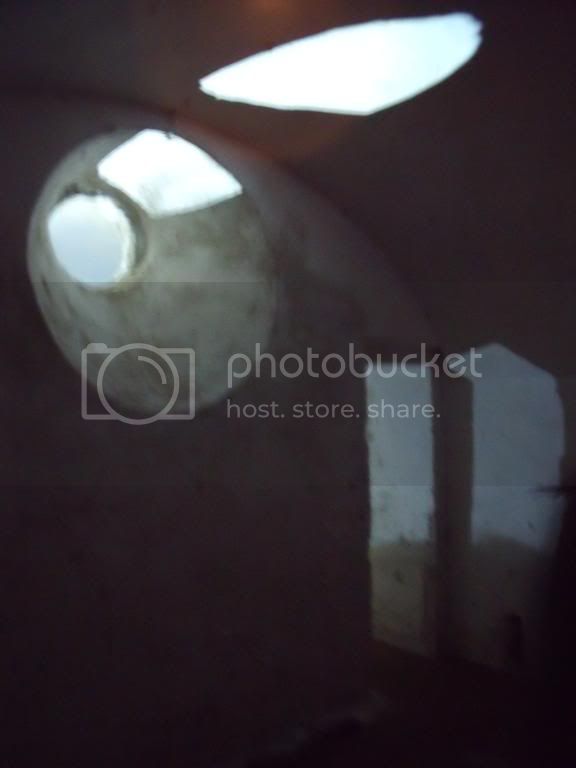 Of all the battery's i've visited i've never seen a hole like this. I wonder what it's purpose was. 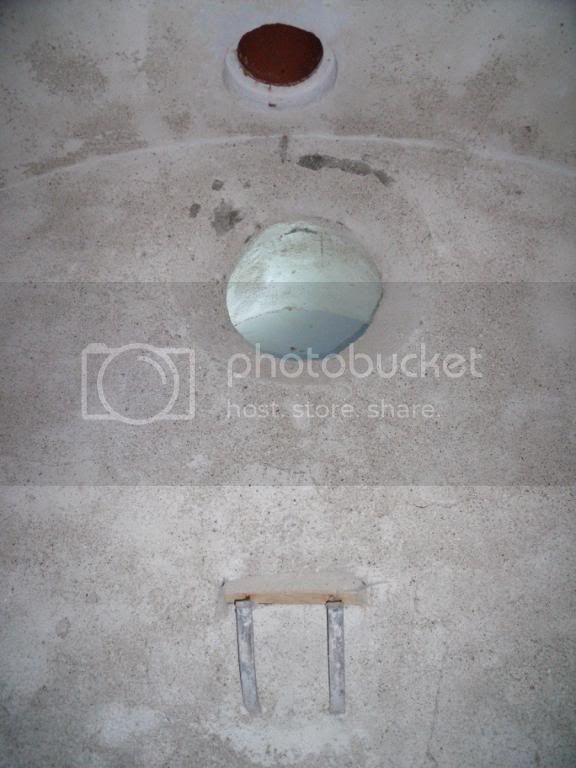 Finally, a view from one of the magazines showing the interior of the loopholed wall & the massive rifle range wall that sits atop Staddon Heights. Many people think the wall was built as a windshield for the golf course lol. 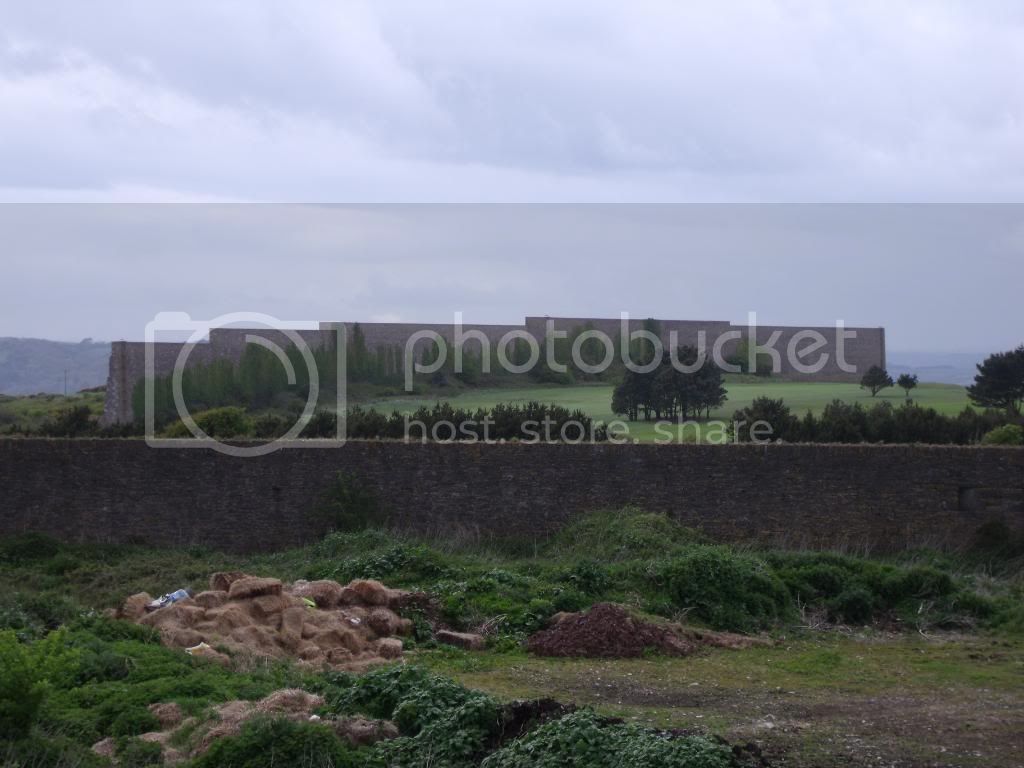 Brilliant shots there dude, looks like a great explore and seems to be more there than at first glance!

Any luck figuring out what that circular hole was?

That circular hole is weird though !

Good report, might be worth revisiting in the winter when the undergrowth has died back. May be able to see more.

Darkness said:
Brilliant shots there dude, looks like a great explore and seems to be more there than at first glance!
Click to expand...

Cheers dude. It's only a small place, but interestingly diffrent to the other batteries around Plymouth.

laurabops said:
Any luck figuring out what that circular hole was?
Click to expand...

Still baffled on that one

That circular hole is weird though !

Thanks G. That hole sure is a mystery!

night crawler said:
Good report, might be worth revisiting in the winter when the undergrowth has died back. May be able to see more.
Click to expand...

Without a doubt it will be revisited in winter, with the aim of finding the gun platforms & reaching the observation post.

Nice one mate I like that Magazine. It looks very high up though, I would have been cacking my britches!

Good pics and post mate..never knew that was there! Does it pre date the palmerston forts?

extrogg said:
Good pics and post mate..never knew that was there! Does it pre date the palmerston forts?

It was built around the same time as Staddon Fort to protect the eastward land , but the Bovisand defences were already in place. I never tire of seeing these sites, with their varied conditions & current uses.

Andy, this is one of those sites that creeps up on you, I knew it existed but forgot all about it, then one day whilst exploring another site, saw the magazine from the road and Bingo !

But Paul did the magazine , with the weird circular hole, and i haven't seen it yet, so about time for a revisit !

Looks like the sort of place you could just stumble across!! Let me know when you are going..

Excellent find, guys...lots there to see by the look of it. The magazines are great!

Foxylady said:
Excellent find, guys...lots there to see by the look of it. The magazines are great!
Click to expand...

Thanks Foxy. I think another visit is in order to get to the hidden stuff, oh & find some more golf balls lol.