Soo.... we done a small bit of Browns Folly mine that also known as FDQ. Not gonna lie was shocked how open access this mines are
I explored with 3 nonmembers.
Due to running out to time and long drive home - Only explored a very small amount of the mine but I am going back in Oct to explore the rest of them and another set in the area


This site has been done to death so some basic info 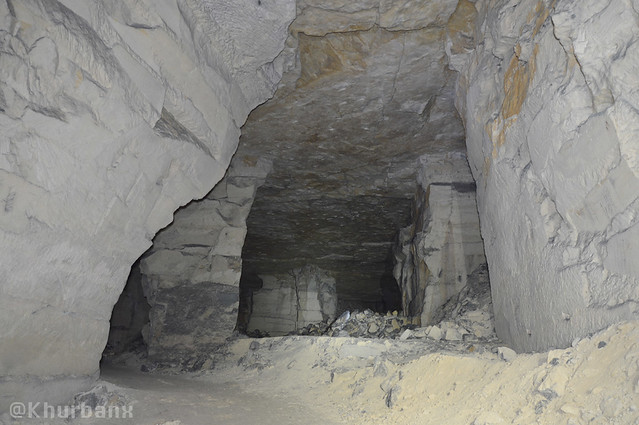 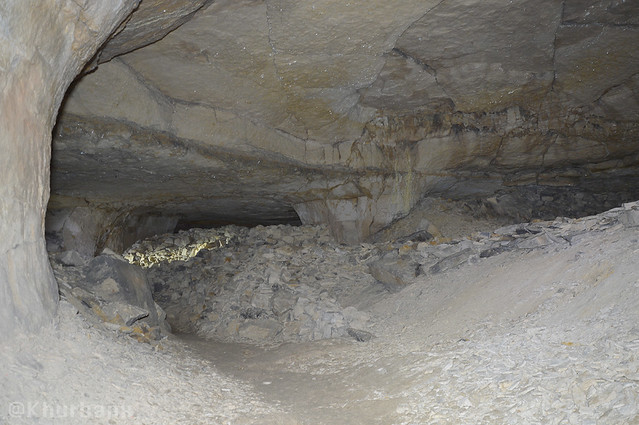 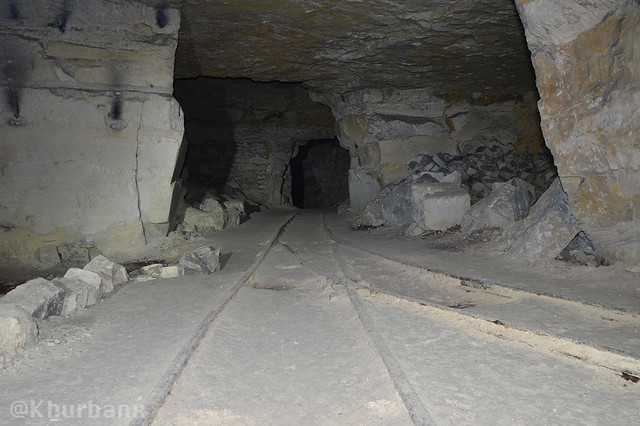 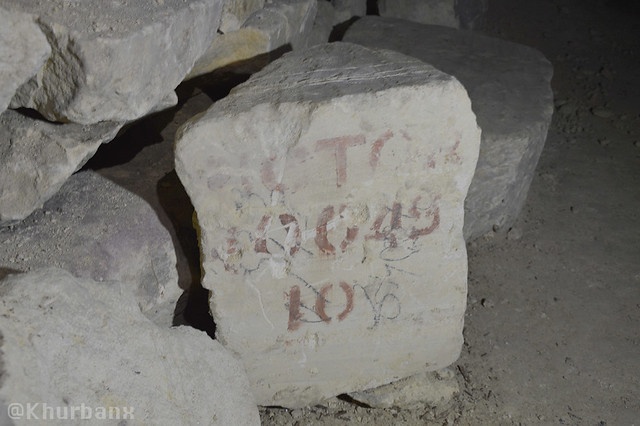 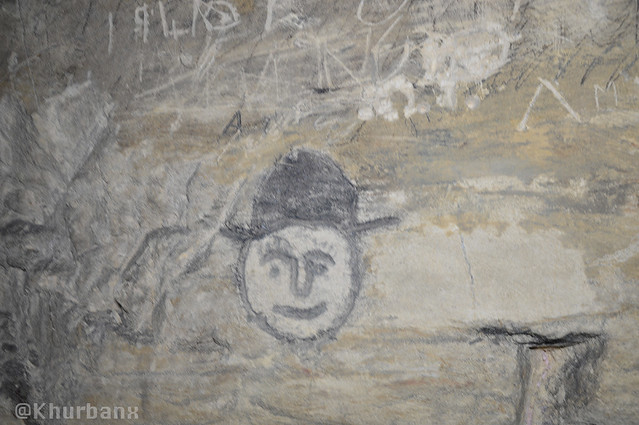 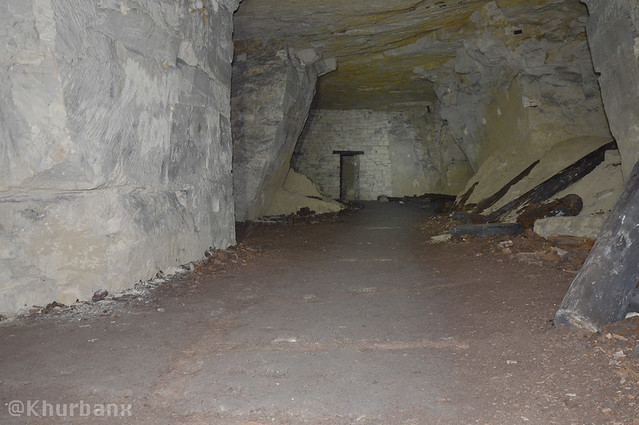 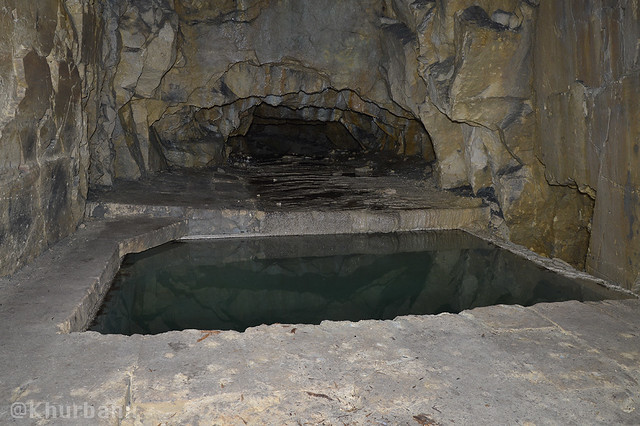 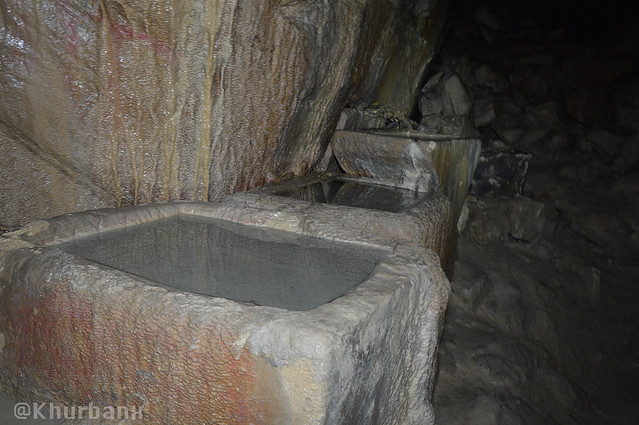 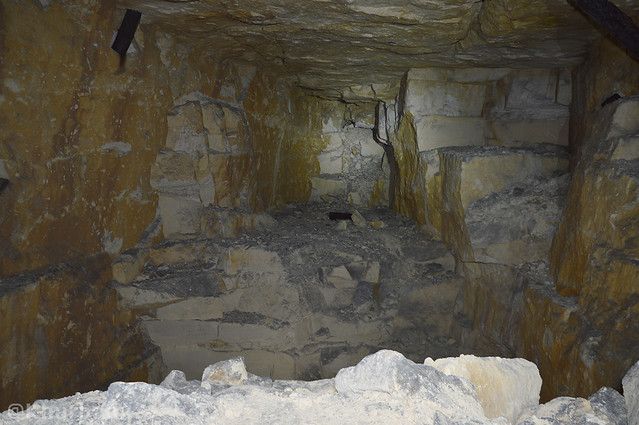 Think I remember seeing one like this before, good report

Not been there in years
R

Good report. That looks very interesting. There's a large limestone mine in my village, Middleton by Wirksworth, but unfortunately access is no longer possible due to strong barriers and 24 hour tight security. We often wonder if it's being used for a secret purpose.

I covered a bit of it here Deep Down Day
I know they have made some attempts to grill these but its always been accessible.
Good set of pics there, its one I need to return to & redo