I have the fortune of being sent to various parts of the country as part of my job, this week I was sent to Nottingham and so I naturally take these opportunites to check out local derelict places.

This one found me looking at Burrows Court - a massive building with a big old fence round it. Initially I thought I was going to leave with external shots only.


A bit of history... (taken from http://www.thisisnottingham.co.uk)

Burrows Court was built in 1967, and refurbished in 1994. It can be seen from many parts of the city. The nineteen-storey Burrows Court, in Sneinton, has been empty since 2005 – and has been described as either a "landmark" or an "eyesore". Nottingham City Council put it up for sale in 2006.

Now there are plans to refurbish the tower block, as well as create six new apartments and eighteen houses nearby.

Pete Wright, secretary of the Stop tenants' and residents' group, said: "I live underneath it and it has been an eyesore for that many years we want it doing up to brighten up the area.

"There's a lot of windows smashed in it. All the surrounding land is overgrown and derelict. To look at it, it's horrible.

"We get a few drug dealers up there and the police are really on top of that, but you can never stop them.

"We get a lot of people we don't want up there, like down-and-outs sleeping in the grounds.

"It ruins the look of the neighbourhood at the moment."

An extension would be built on the south side of Burrows Court, to form a foyer and concierge area, with an exercise pool, gym, juice bar and squash court, all for use by residents.
Click to expand...

I was alone doing this explore, and as I was going in I could tell the access point was well used, there were lots of foot prints and some seemed very fresh. Hmmmm, was anyone dodgy living here? Drug users? Squatters, tramps? Suddenly I was feeling a bit awkward. There were doors banging in the wind, my footsteps seemed really loud and echoed throughout. I knew if anyone was in here with me they would know I was there.


Initially the building seemed huge and impressive, looks like lots of potential... 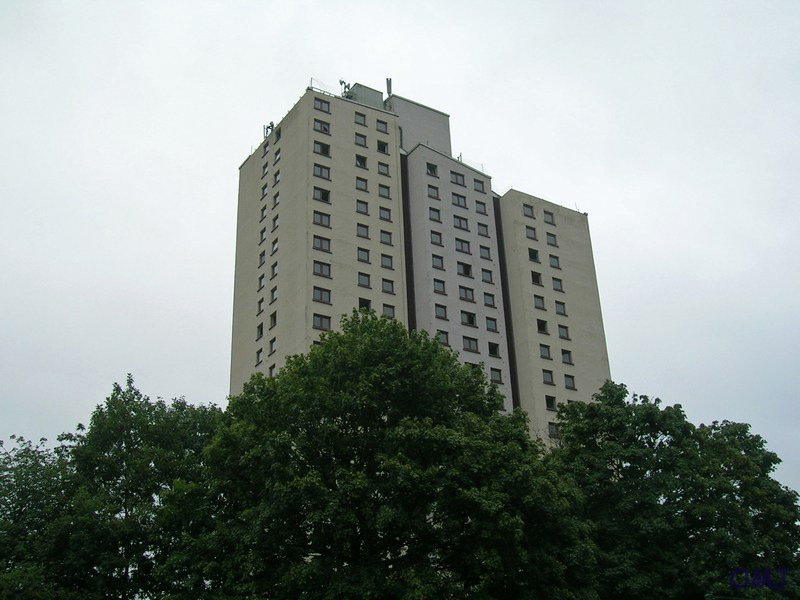 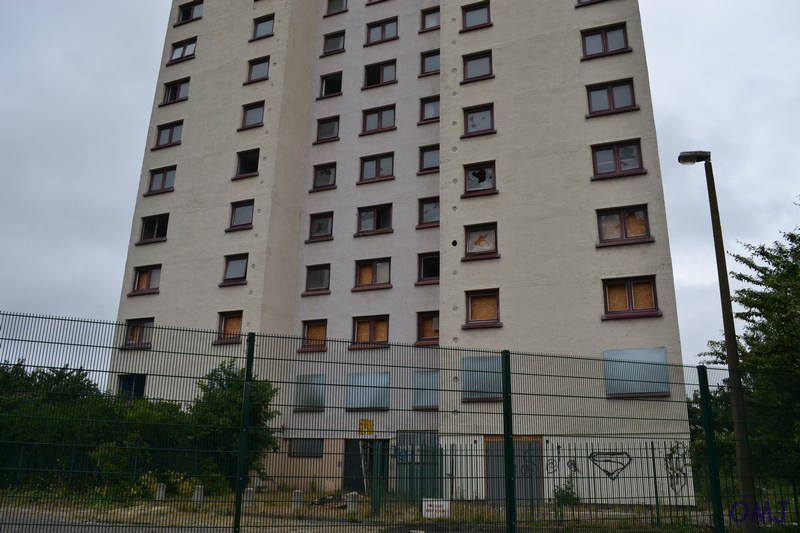 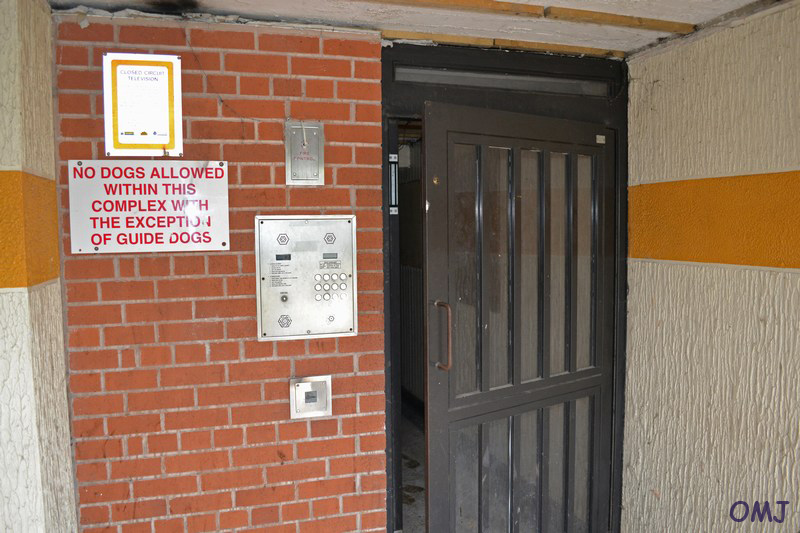 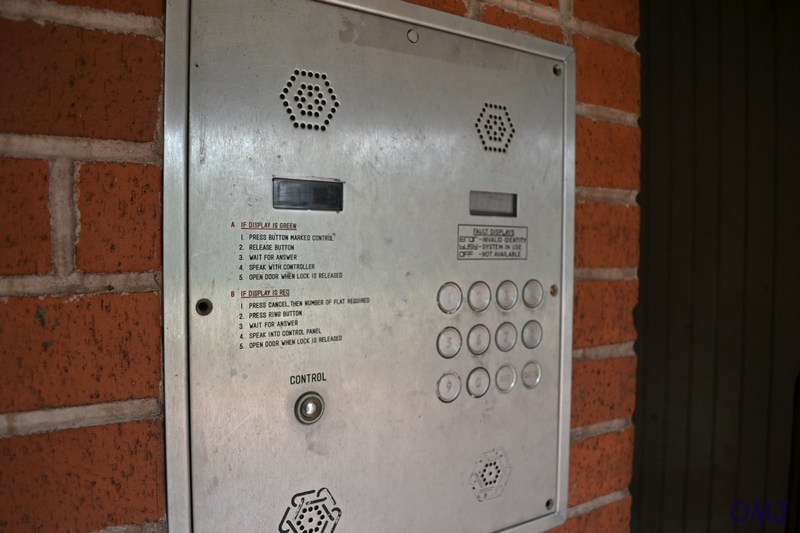 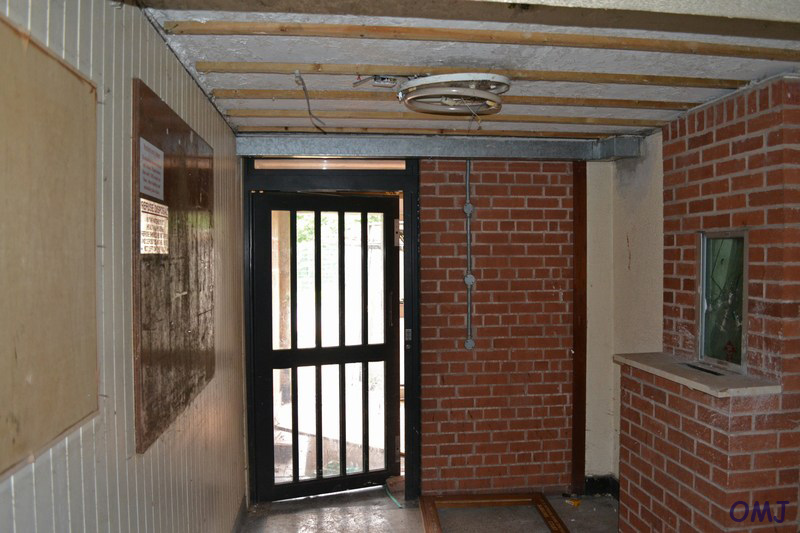 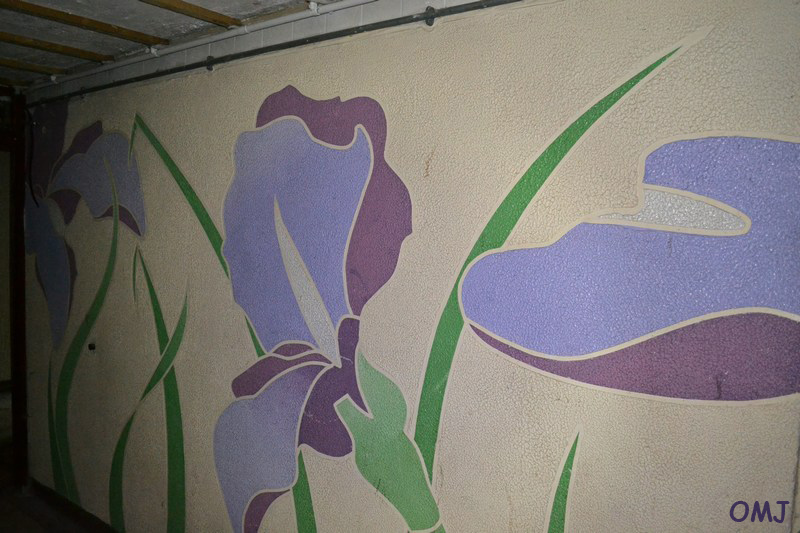 However it soon became apparent that it was stripped inside, nothing left. Not even an old fire extingusher or a cuddly toy Just a big mess. 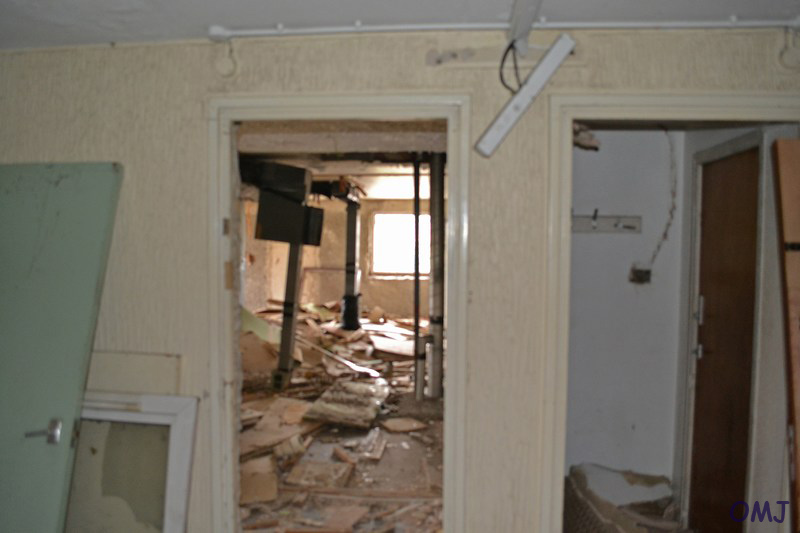 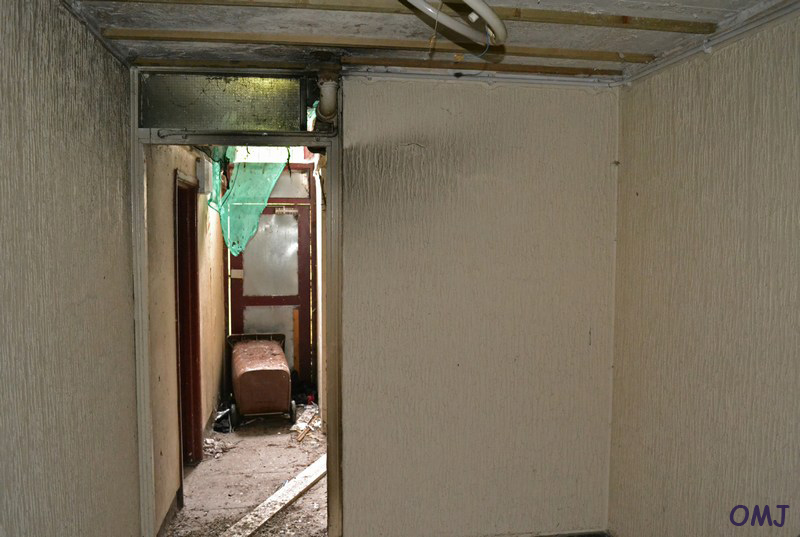 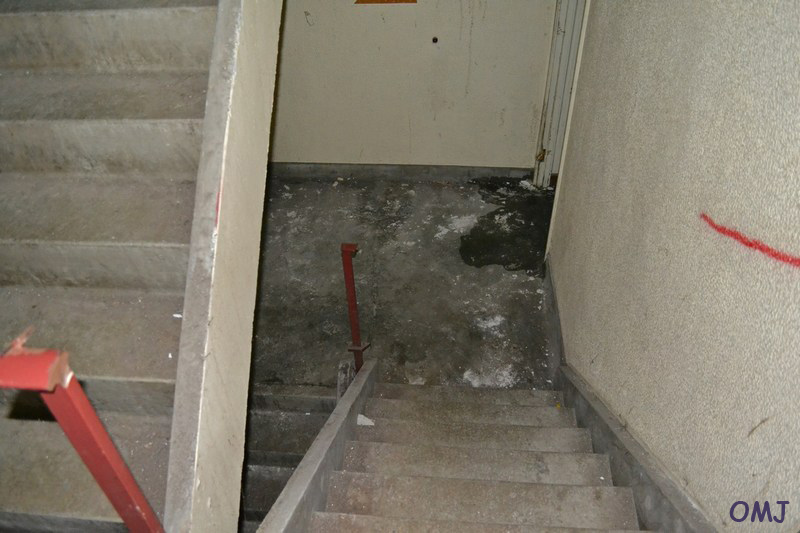 Ok, maybe I'm getting out of my depth here being alone. Where's my exploring buddies when I need them! Lets skip this floor and go up some more... 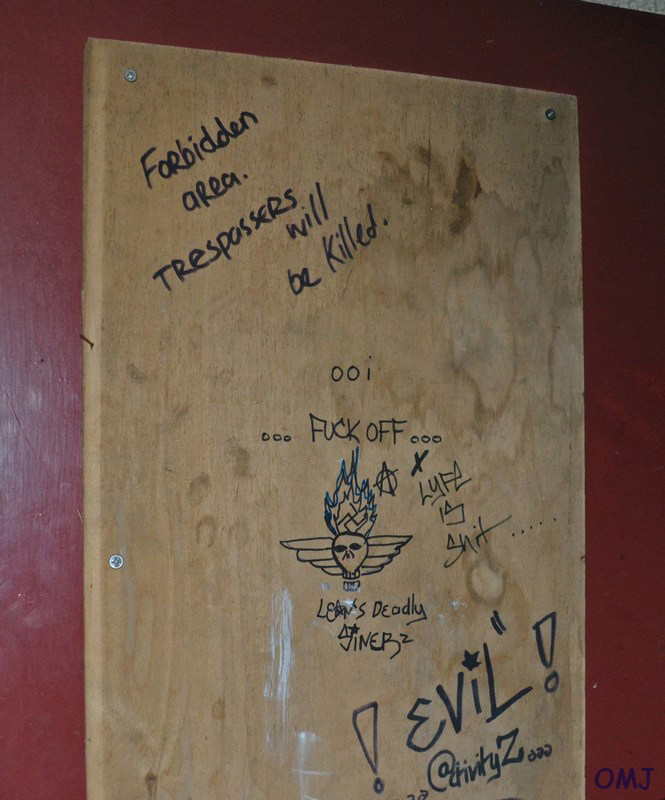 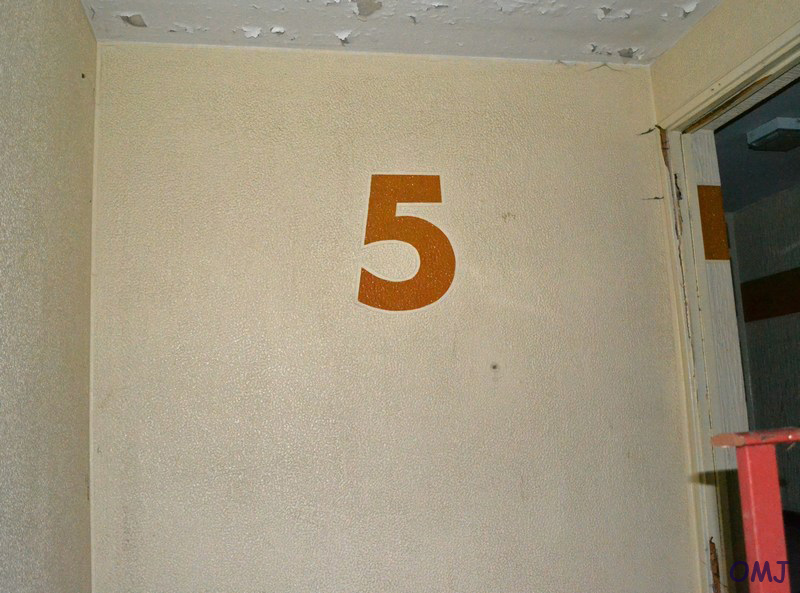 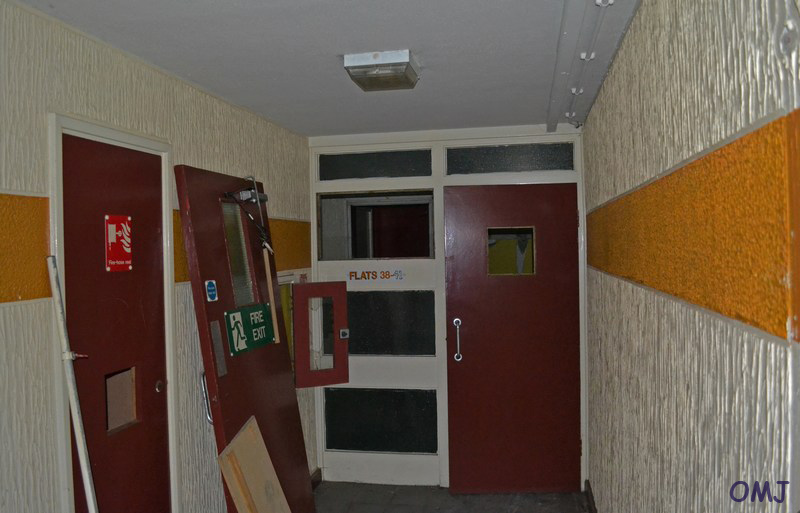 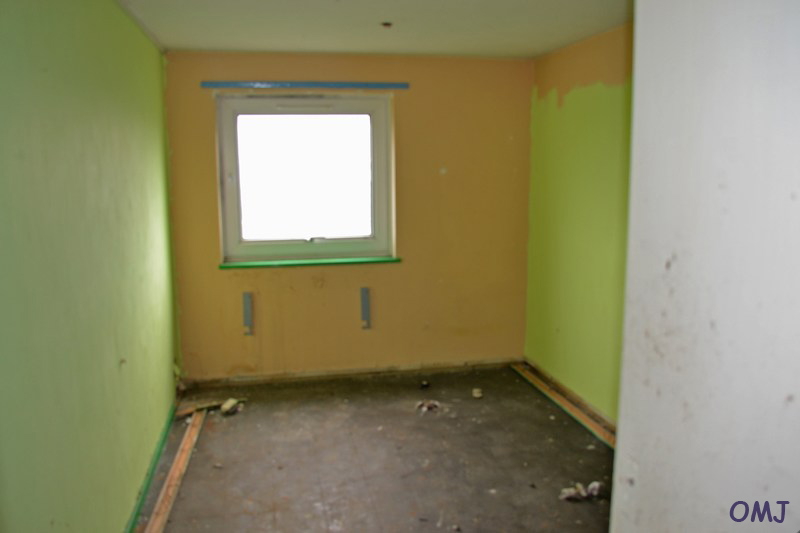 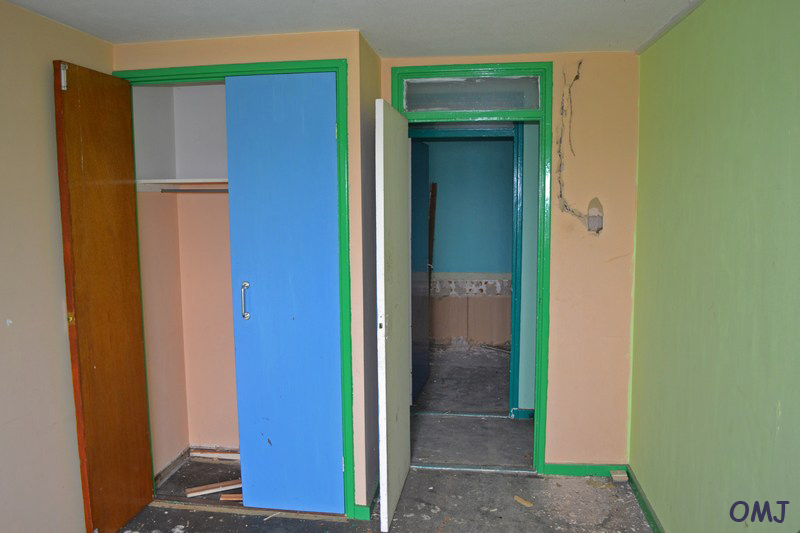 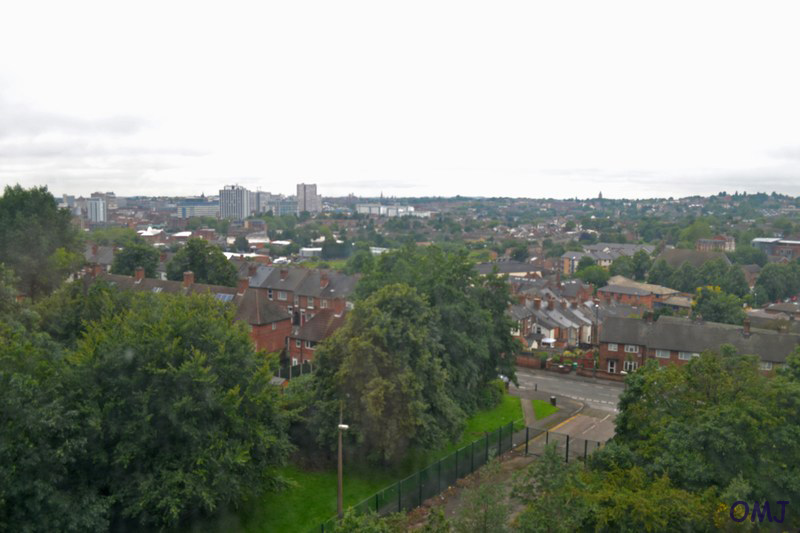 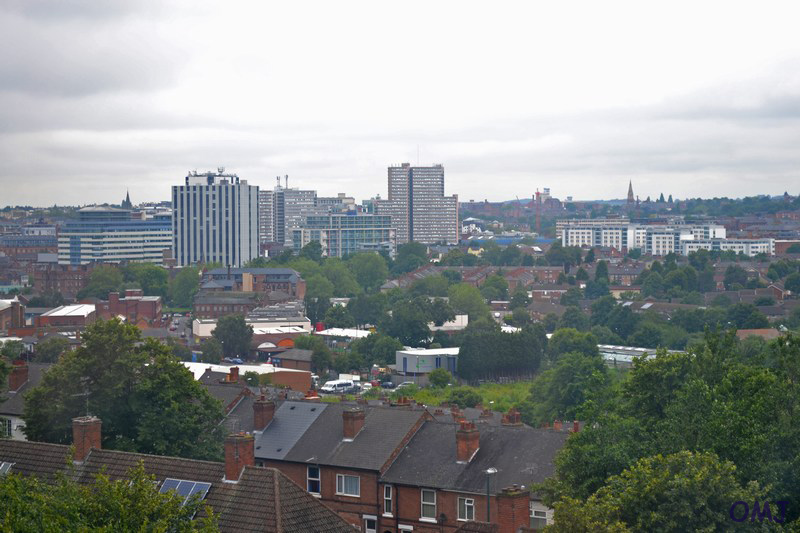 But starting to feel really vulnerable now. One set of stairs, one way out, and I can hear so many noises from the building now. Am I alone? Ok, lets not find out.... I'm heading down now... 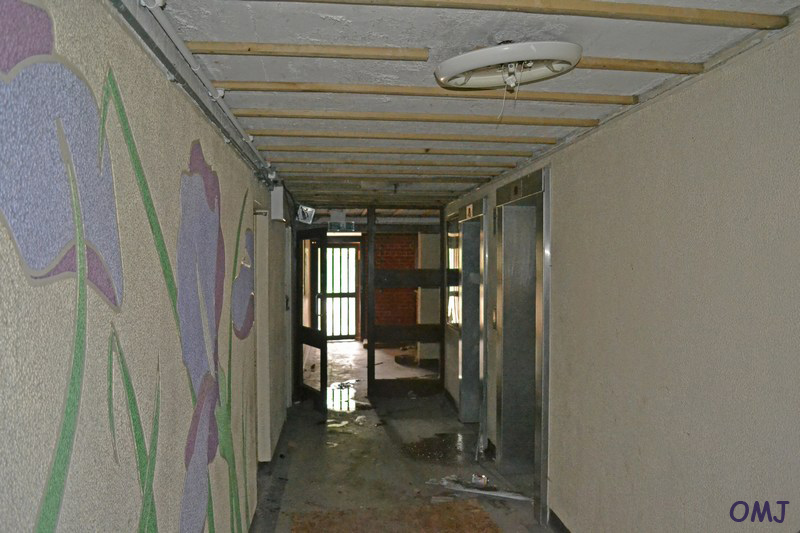 Back on the ground floor... 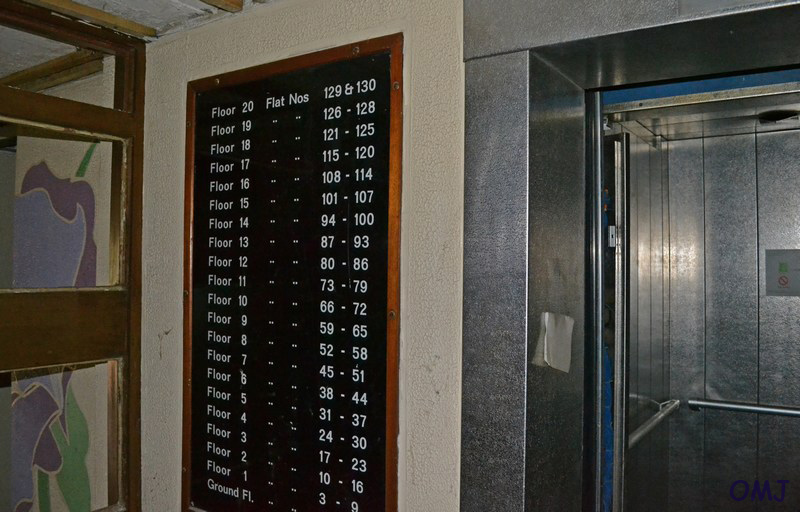 A few shots looking back as I left. I really wanted to get to the roof for some shots of Nottingham, but maybe on a return trip when I've got someone else with me. The building itself isn't worth looking at, but I'm sure the view from the top would be stunning 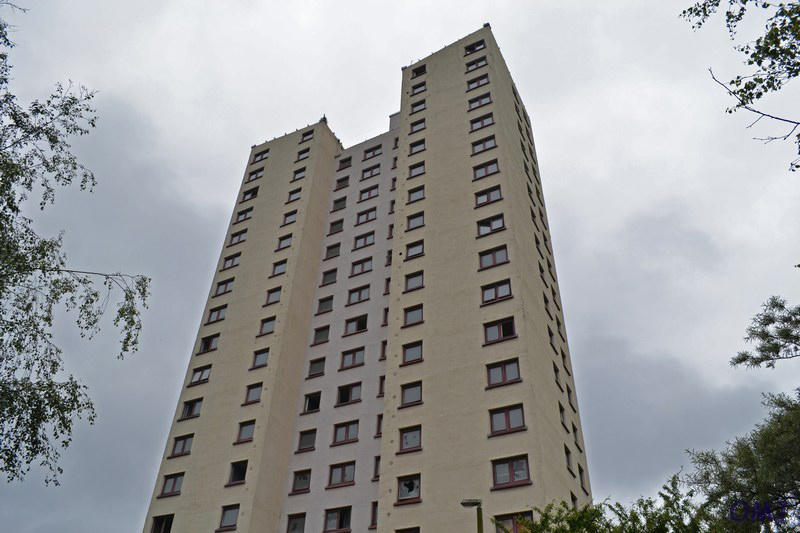 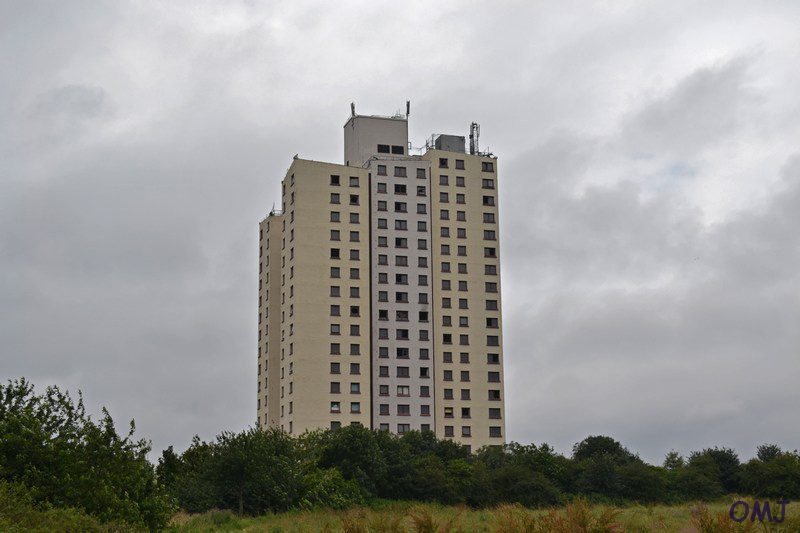 So, a landmark or an eye-sore. Personally I quite like it

Nice report, and some good pics. It does have a certain 'charm'.

I agree, as blocks of flats go its quite nice lookin...
J

Not a good idea to go alone given the area.

Brave man on your own mate, place looks imposing and no doubt full of 'undesirables' glad you made it out alive ! have to agree the view from the top would have been awesome, but i to would have erred on the side of caution too ! Nice pics and thanks for posting

luvly job! I wonder why its derelict as it doesn't look in such bad nick or very old?

thanks for sharing ur splore