Our last visit of the day brought us to Cliffe Fort. After traipsing through a waterlogged field with much moaning from the others, (whatever happened to British stoicism?) we reached our destination.

Full history can be found online but here is its background in brief:
Built in the 1860's this fort is currently on land owned by a well known construction company. It was built to defend from invasion via the Thames and was armed with gigantic rifled muzzle loading guns. In 1890, a Brennan Torpedo station was added to the site, with the launch railings still partially intact to this day. Apparently it was armed during WW1 and then used as an anti-aircraft battery in WW2.

After wandering round the outside of the fort, our morale was low as it was completely waterlogged and any access appeared to be blocked by huge sand piles. After talking to two construction workers we were told we weren't getting in but were free to walk round the exterior of the building. Do not fear guys, thanks to others before us and minor physical exertion (i'm not too tall) we managed to get some lovely photos for you. Granted my camera had decided it had had enough so any shots were taken with haste. I did loose a rather good panoramic video unfortunately when the batteries finally went.


Sorry for the amount of photos guys it's my first post and so I got rather excited!


A long walk alongside a very much working construction site 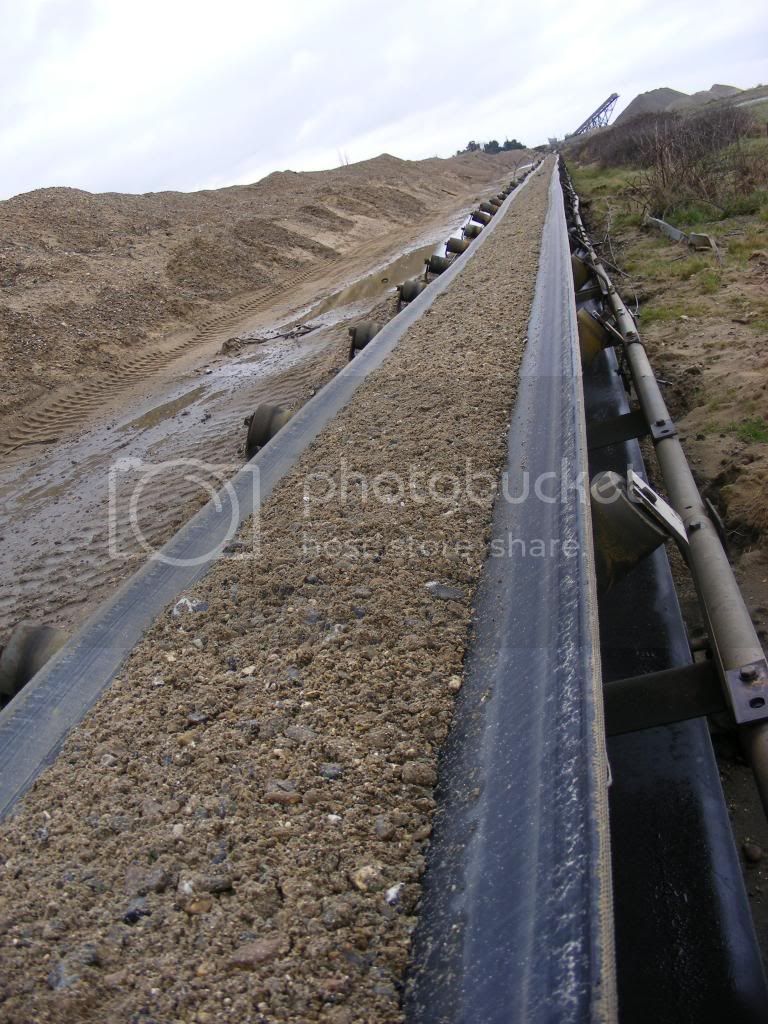 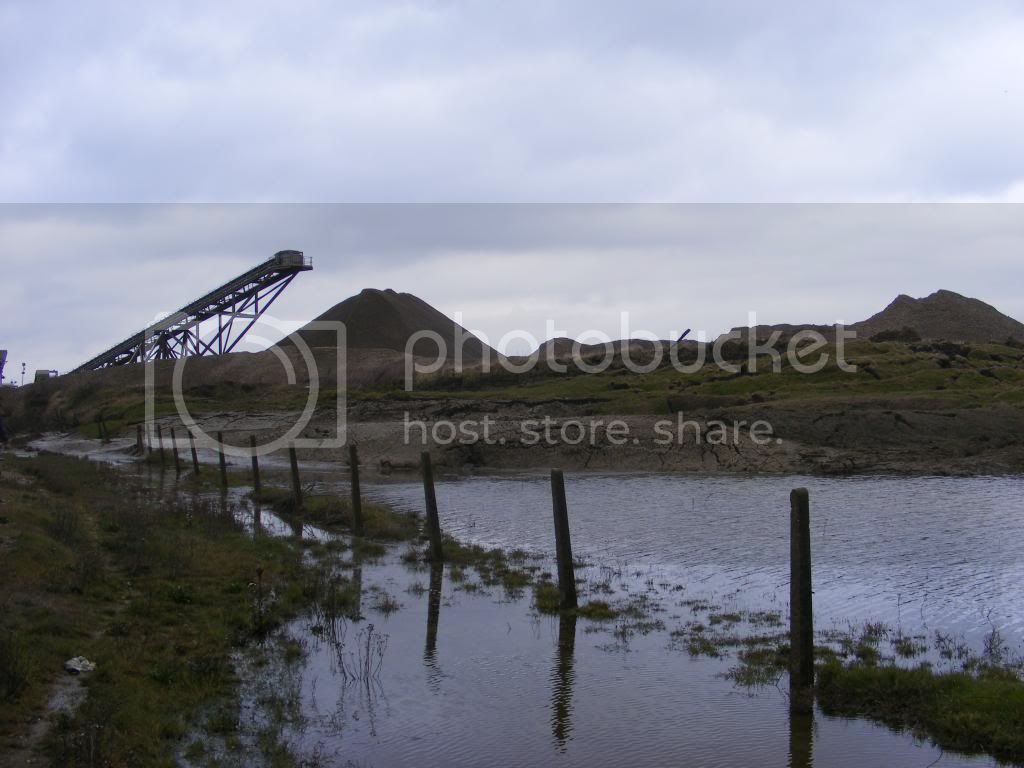 Our first glimpse of the fort 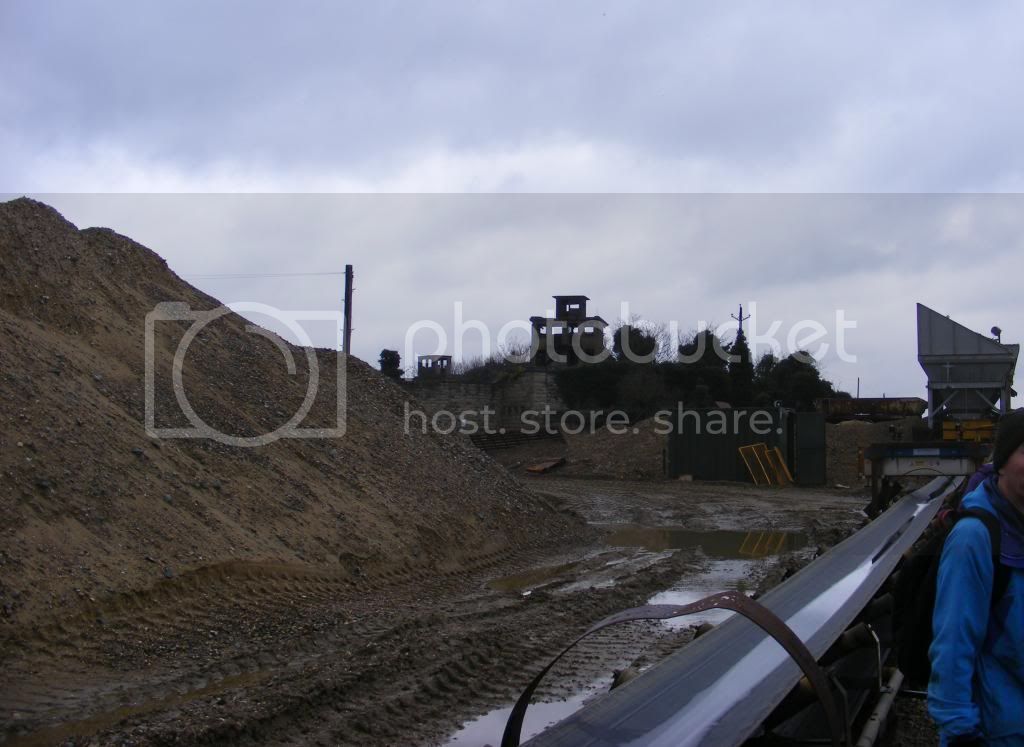 As you can see it's surrounded by diggers and sand 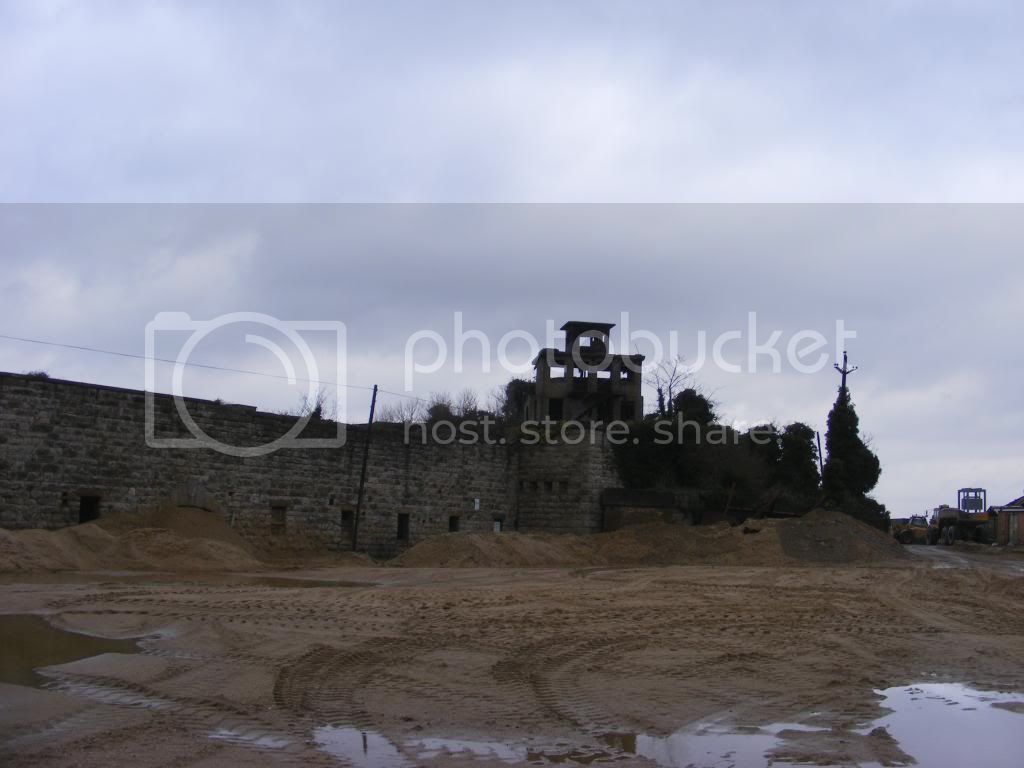 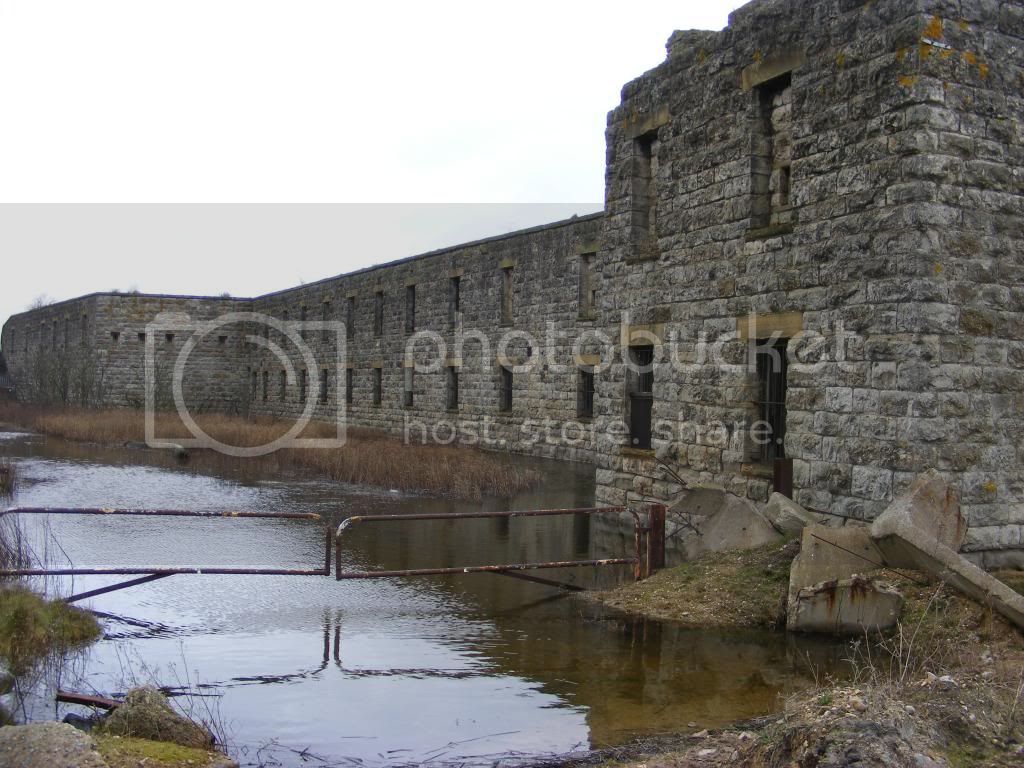 Peeking through a window 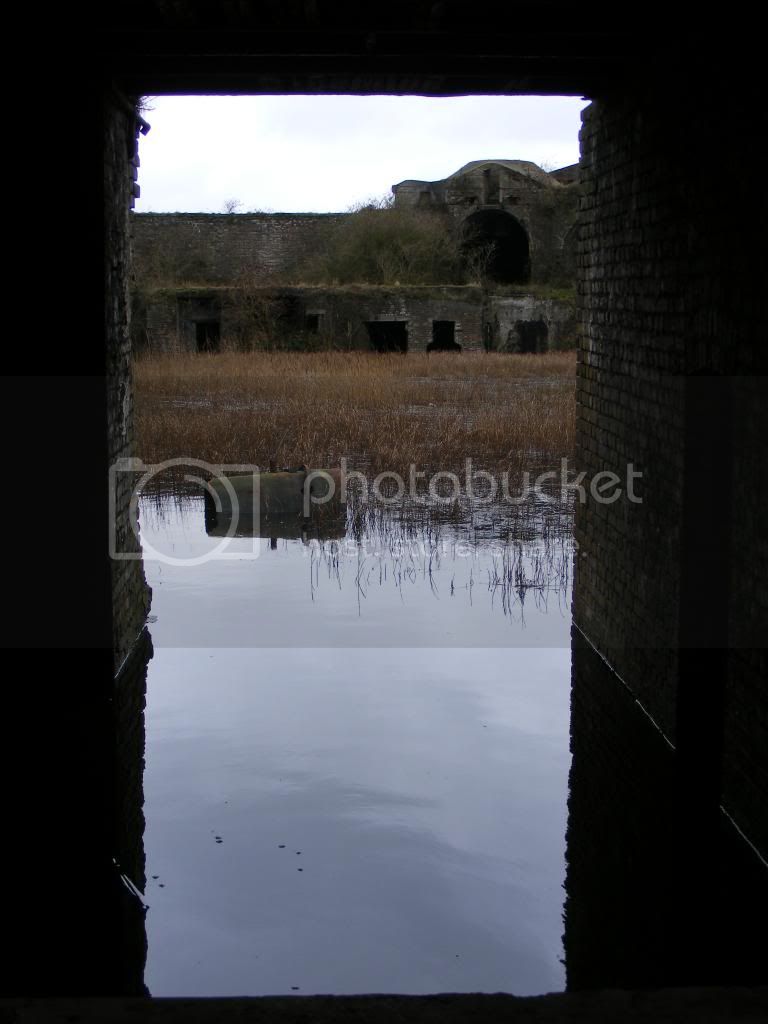 Things are beginning to look up 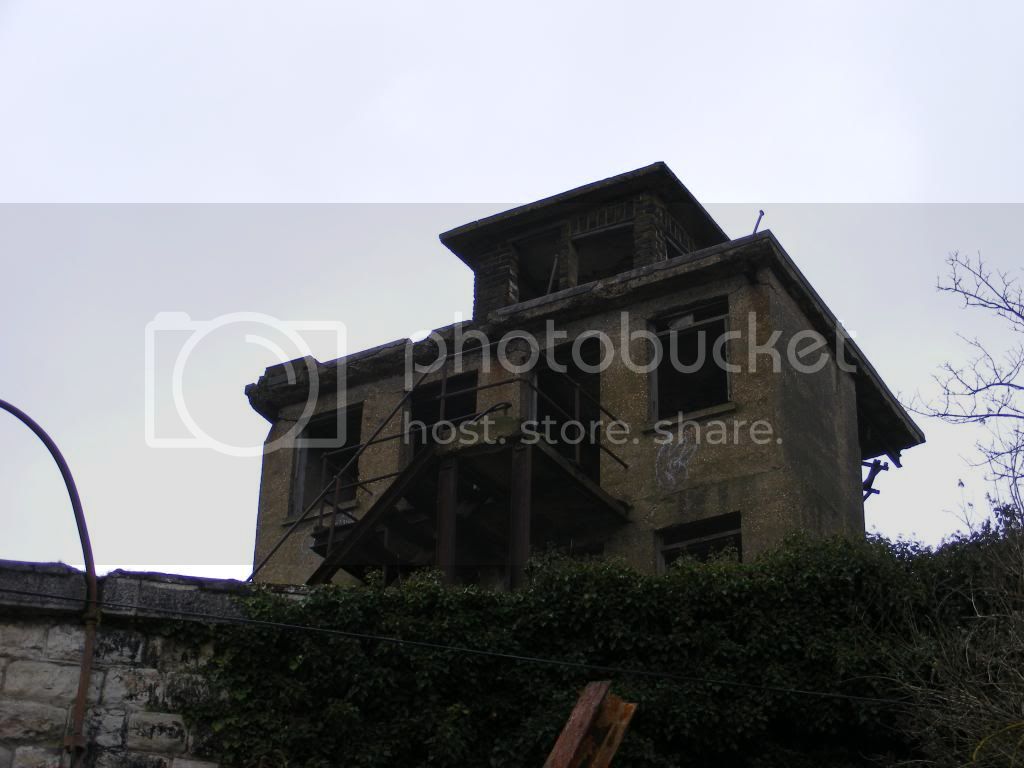 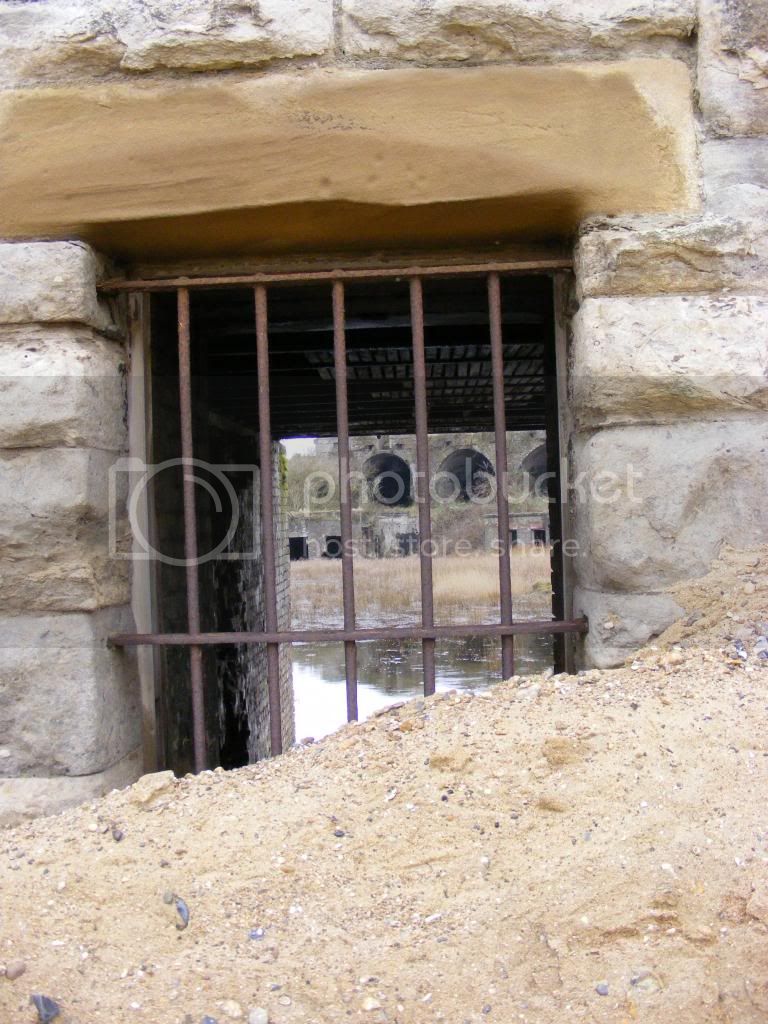 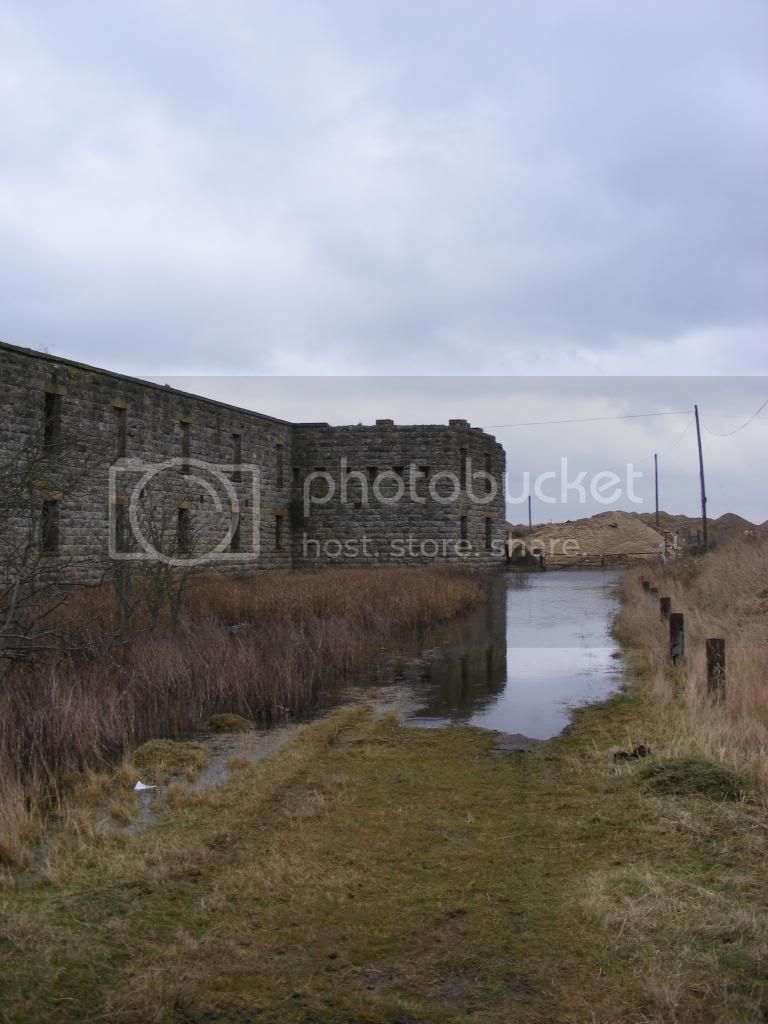 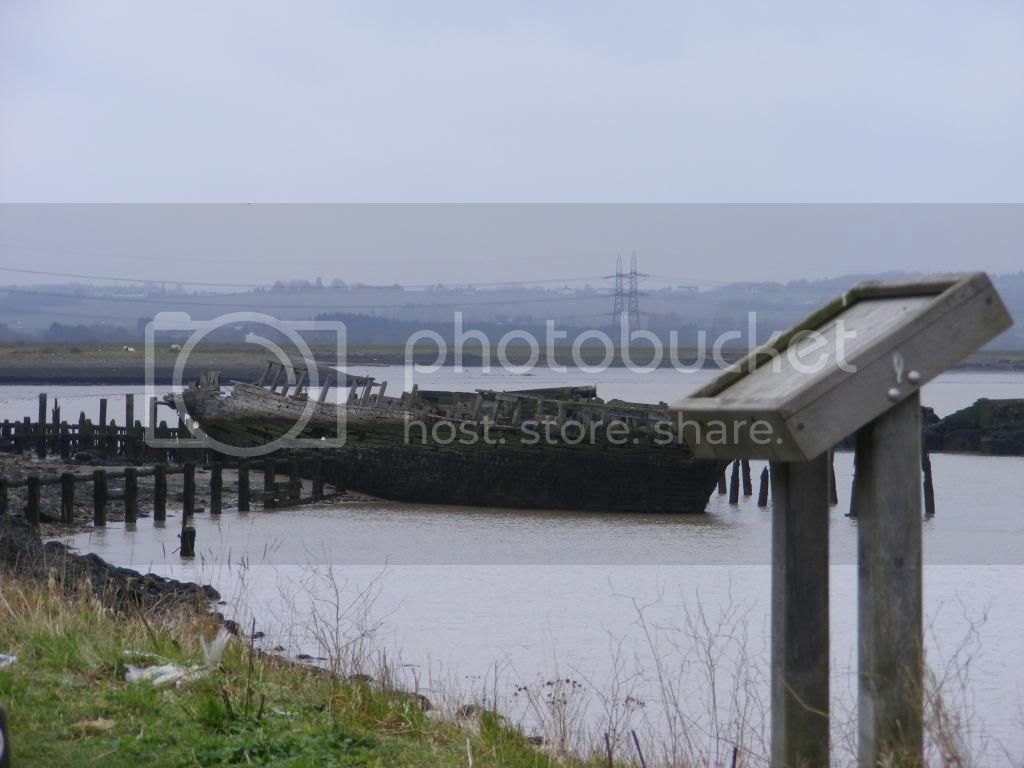 We made some friends 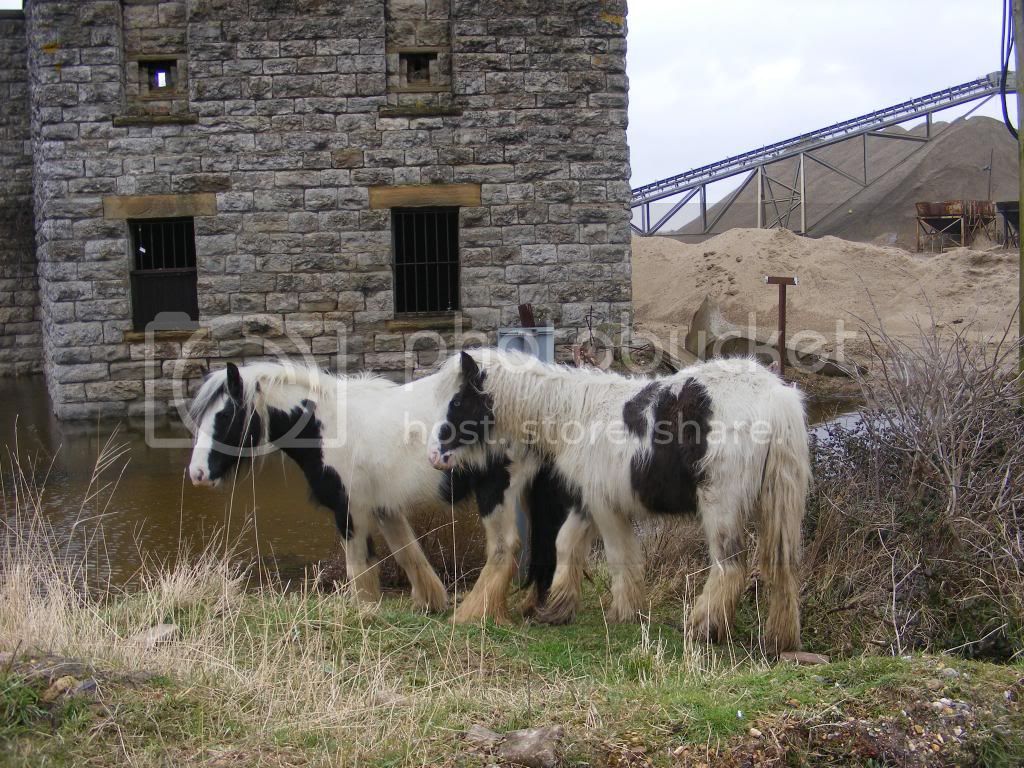 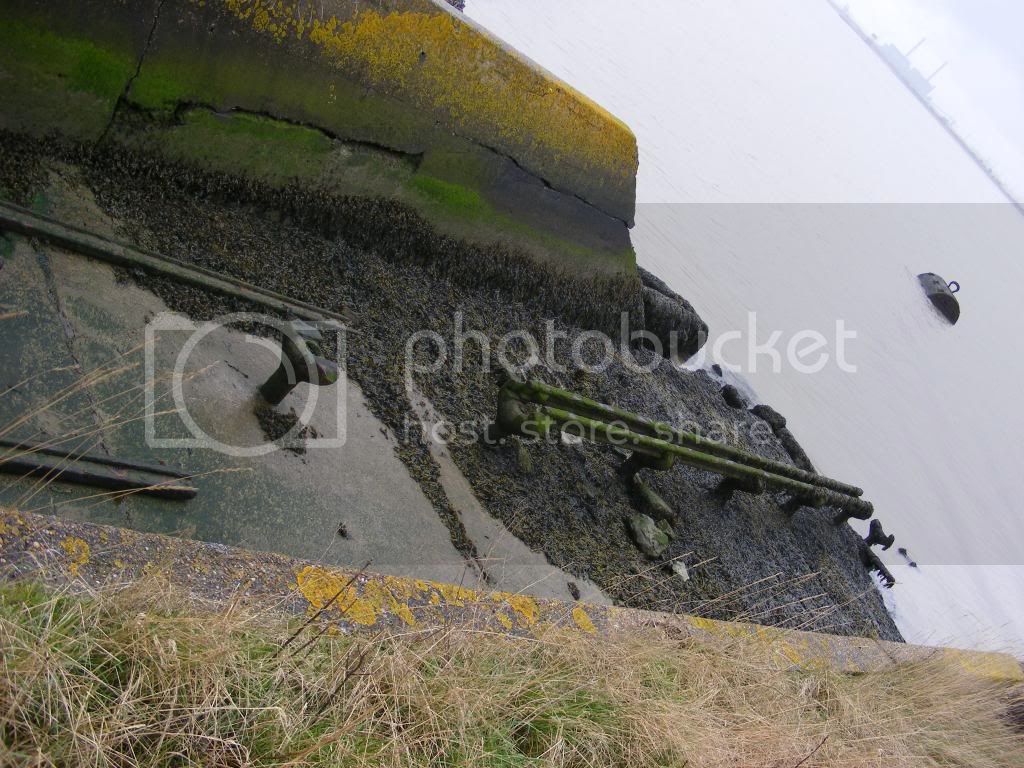 Now how on Earth did we get up here? 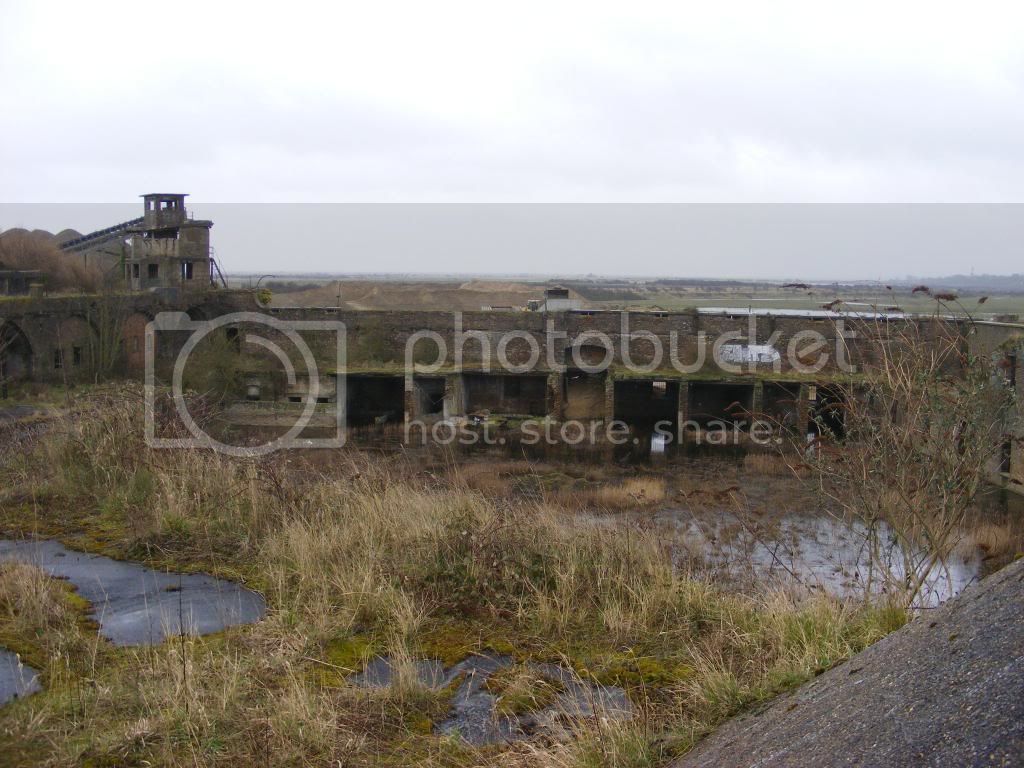 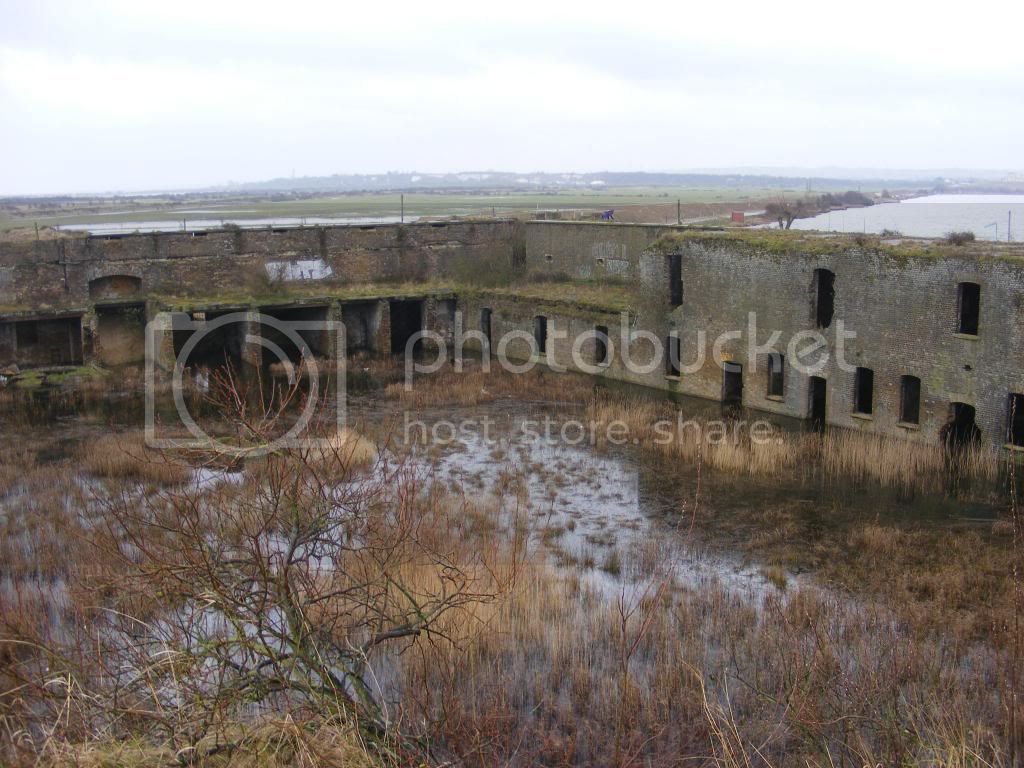 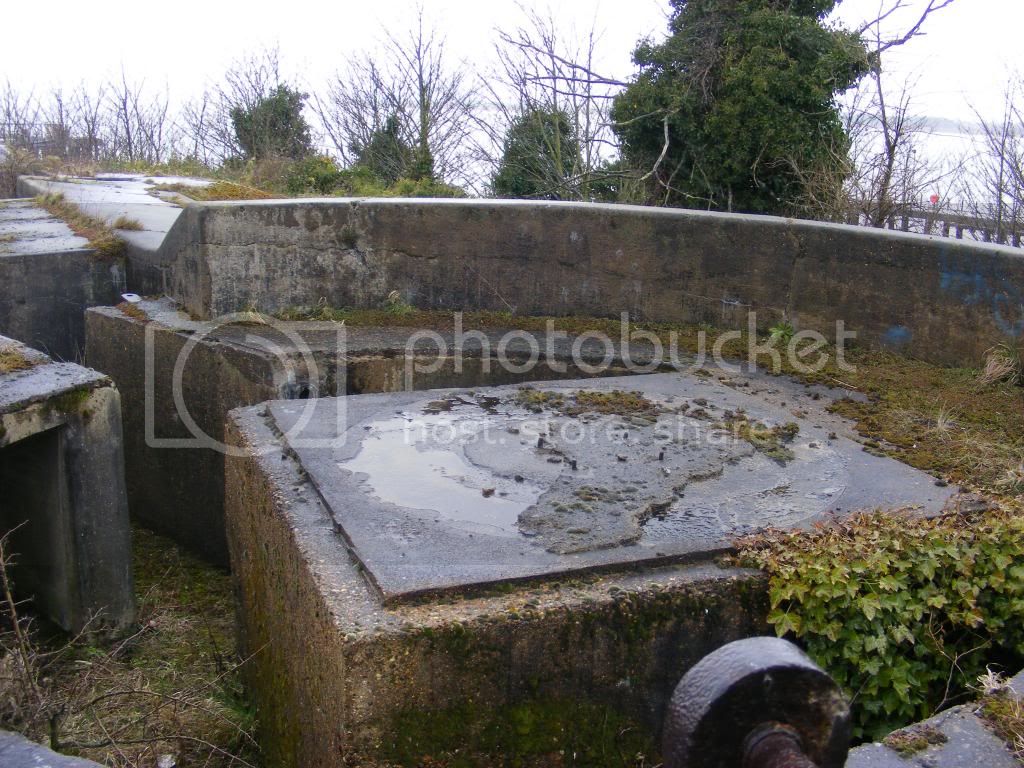 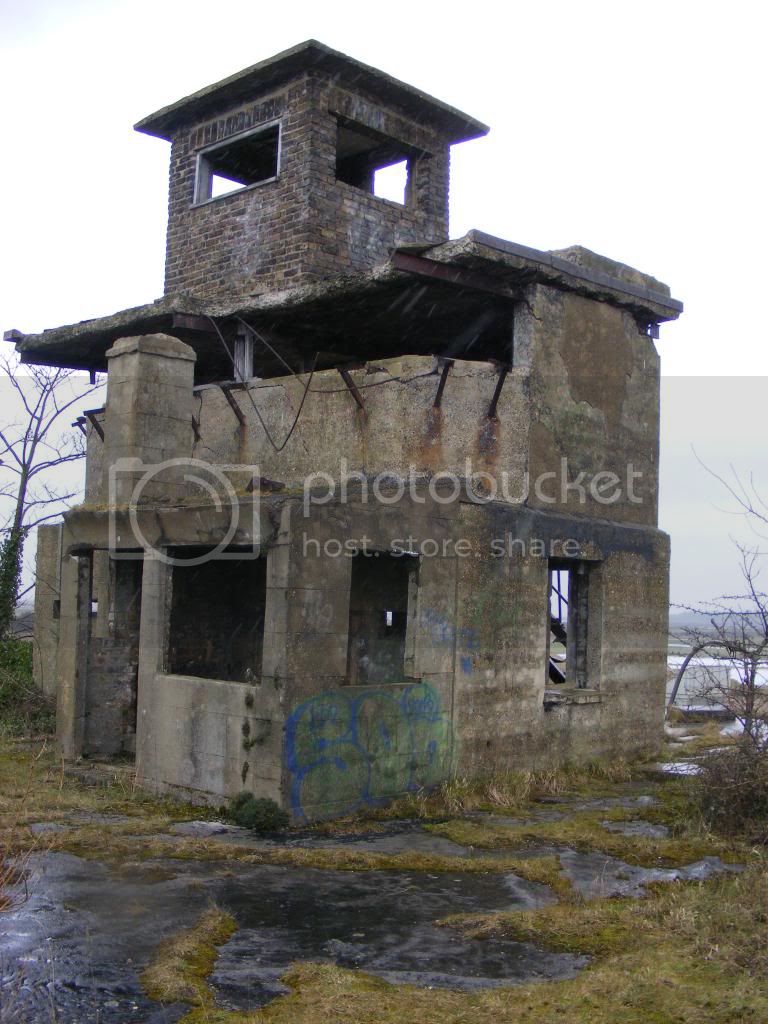 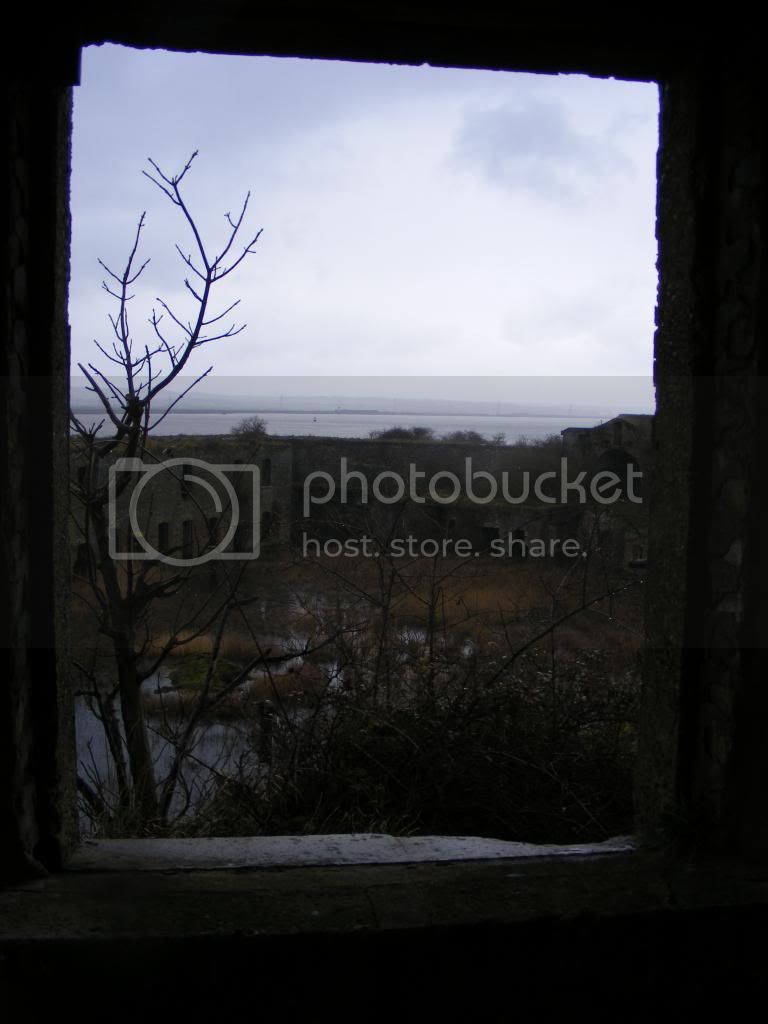 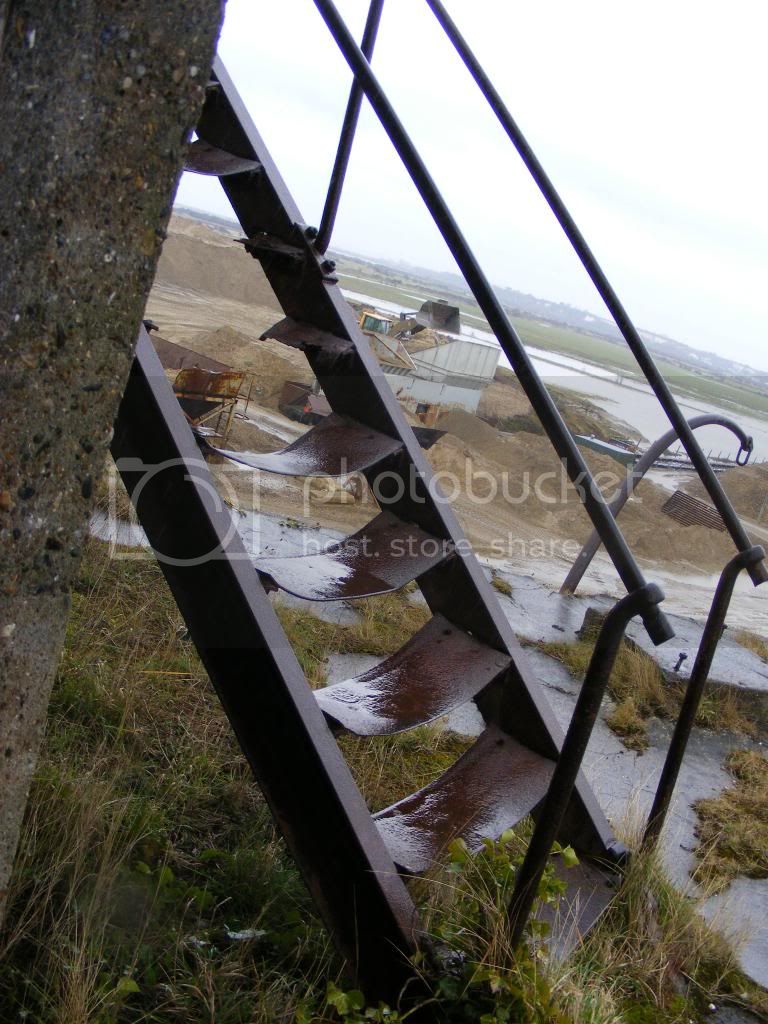 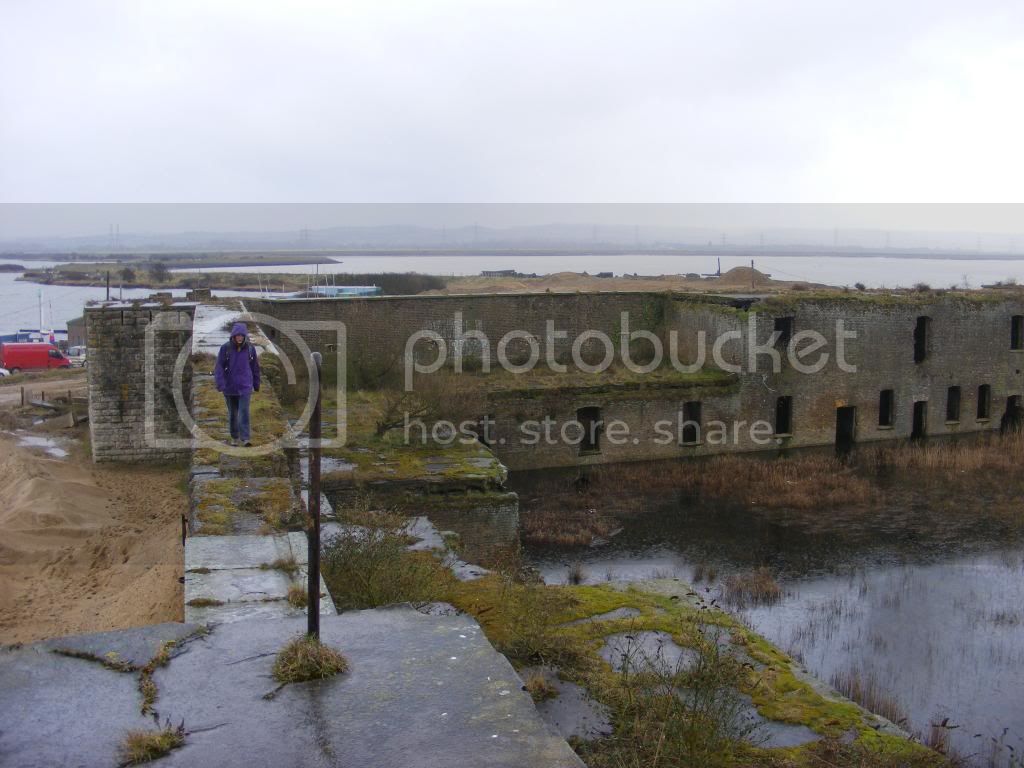 Now for the long walk home in torrential rain

Don't envy you that

Thanks for posting but please restrict your photos to the site you are exploring rather than builders equipment etc. next time.

Some lovely images there but you look like you had an awful day for it.
N

Nice pics. Never heard of this place before. Hope you've dried out!
F

Do you think the stairs were made this way or is it just sheer weight?

I didthis place a few years back and its cirtainly a walk!!!

Never did work out how to get down to the bottom level though.
N

I'm not entirely sure. From what I can remember the ones nearer the top weren't as curved so it my be due to use over time. However I could be entirely wrong haha.