I was debating whether to write a report from here as it would just be posting virtually the same set of photos as everyone else had posted. In the end I decided to use this as a good opportunity to get all pretentious and arty and post a nice black and white set, just to be different and all that.

The Estate was originally created by James Gardiner who acquired the property in 1865 on his return to England from the East Indies. The development of the property was based upon a large principal residence in the classic style and landscaped parkland laid out by the renowned Humphrey Repton. Charles Howard acquired the estate in 1898 and a stud complex was added to the property to support the Howard family interest of breeding and racing horses. The stud produced many high quality racehorses, in particular Willonyx, who won 5 principal races in the 1911 season. By 1920 the estate comprised 670 acres.

The property was used as a rest and recuperation centre for the United States Air Force during the Second
World War and had by that time been passed to Mrs Lillian Howard upon the death of Charles Howard. Following the war years because of the large capital cost of refurbishment, the main part of the house was demolished leaving the existing house.

The estate now is up for sale for the grand sum of £10 Million. Rumour has it that the best offer they have received so far was the bargain basement price of £6 Million.

After a certain post on the Leads and Rumours Page on another forum was posted mid week, every explorer in the South of England started jumping up and down in excitement now planning the upcoming weekend shenanigans.
With the Tour Bus arriving in full force, it made for a rather comical explore. I rocked up late morning, but by that time the place had seen 10-20 people come and go.

It turned out to be a very relaxed mooch despite the volumes of people and I spent a good few hours here until a not-very-impressed man showed up and turfed us all out. I think he was an estate agent, but I can't be sure.
Unfortunately it meant I didn't manage to get any external shots or any of the outbuildings. However as this place had been photographed within an inch of it's life by everyone else, It didn't really matter!

Tour Bus aside, the house itself turned out to be actually really quite nice and had lots of really interesting features. My favorite of which was the entrance hall foyer and spiral stairs down the basement. A very unusual design, but very cool IMO. The swimming pool was certainly quite something too, far from the average household pool.

It was a fun explore and with the chance to put lots of faces to names. 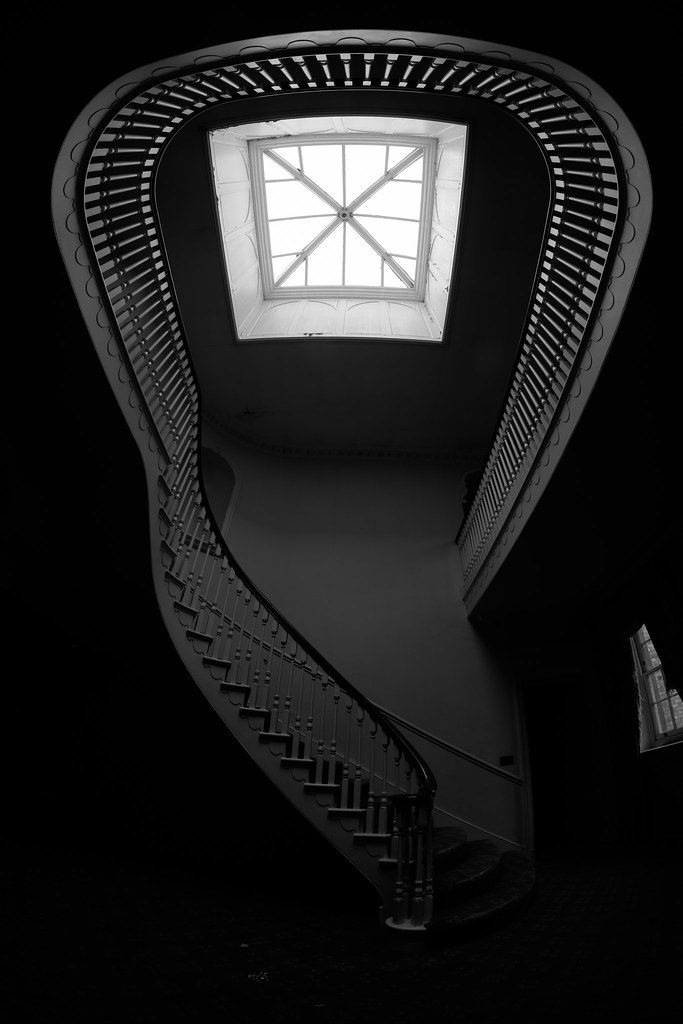 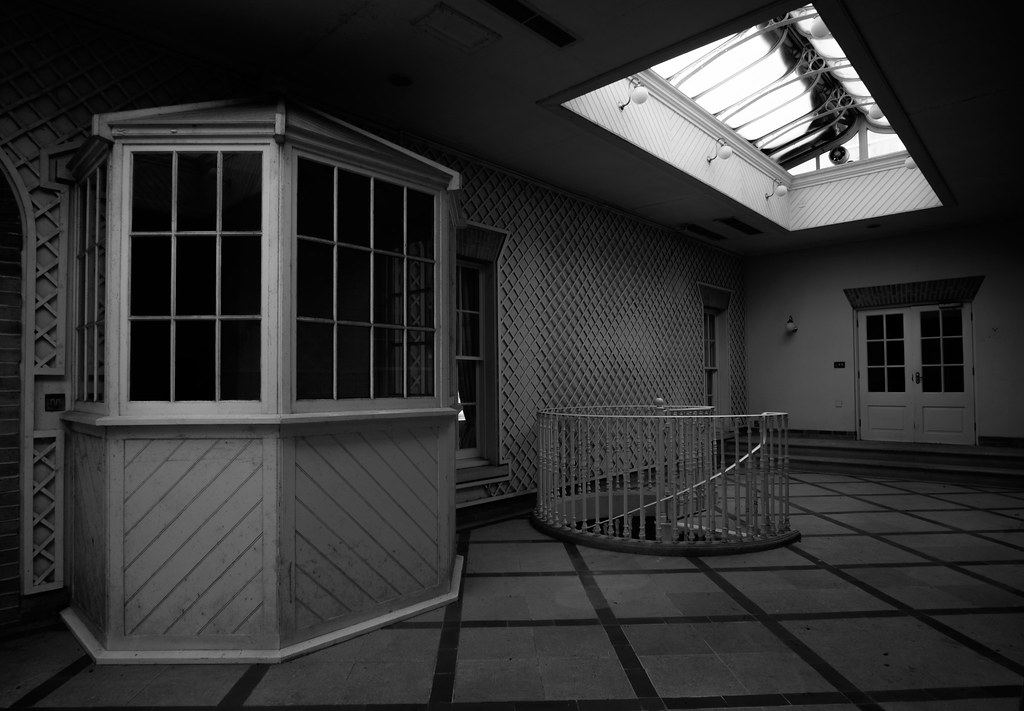 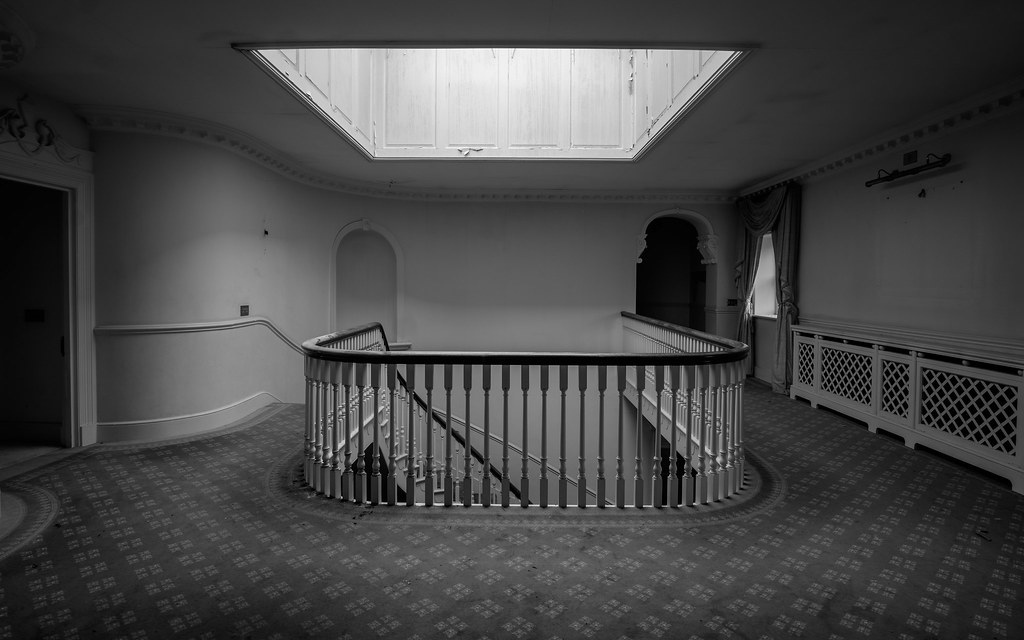 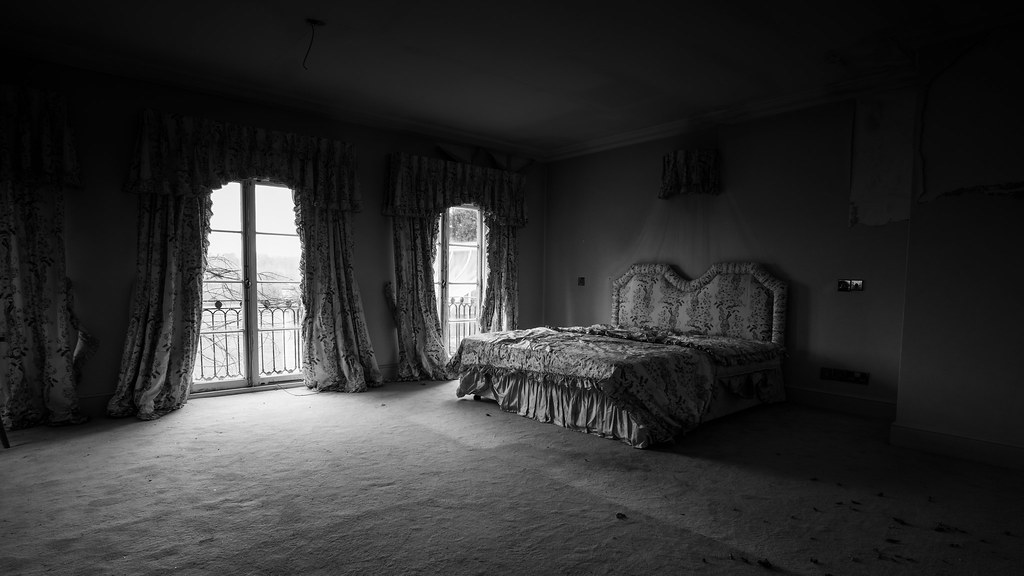 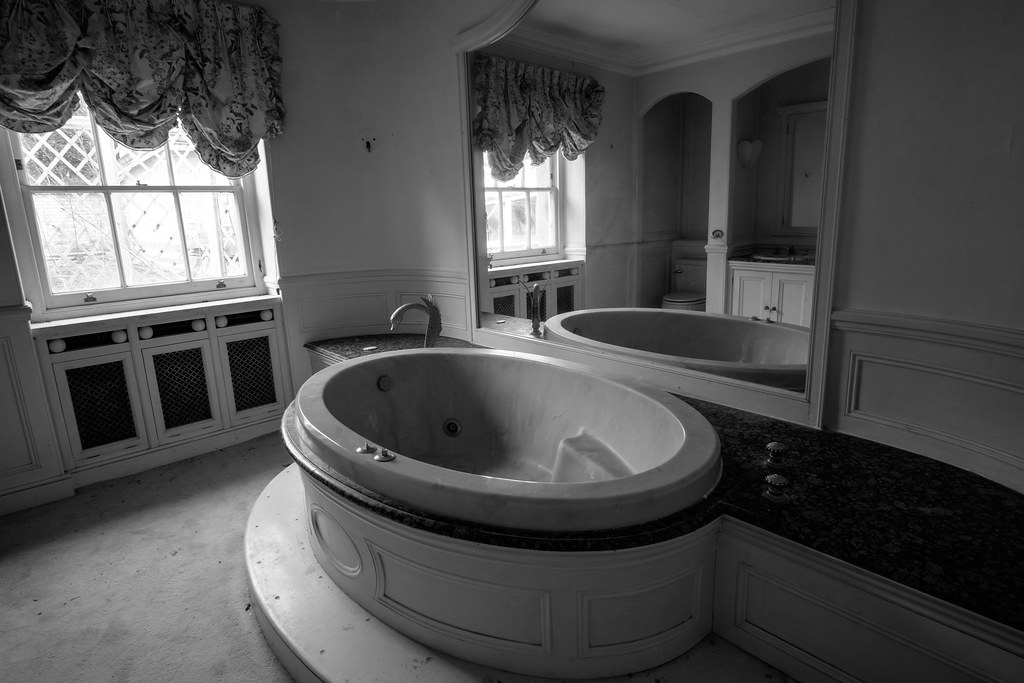 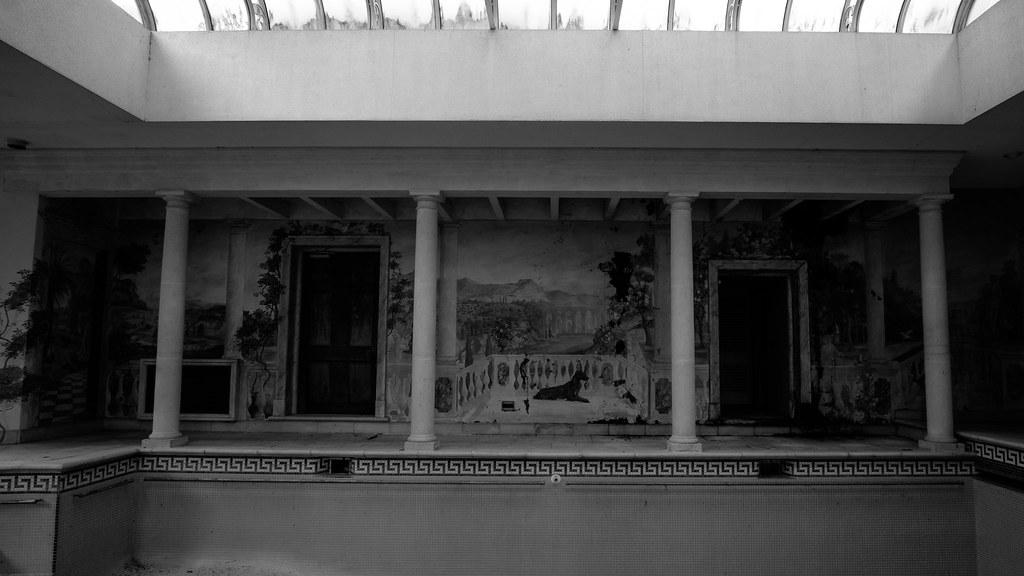 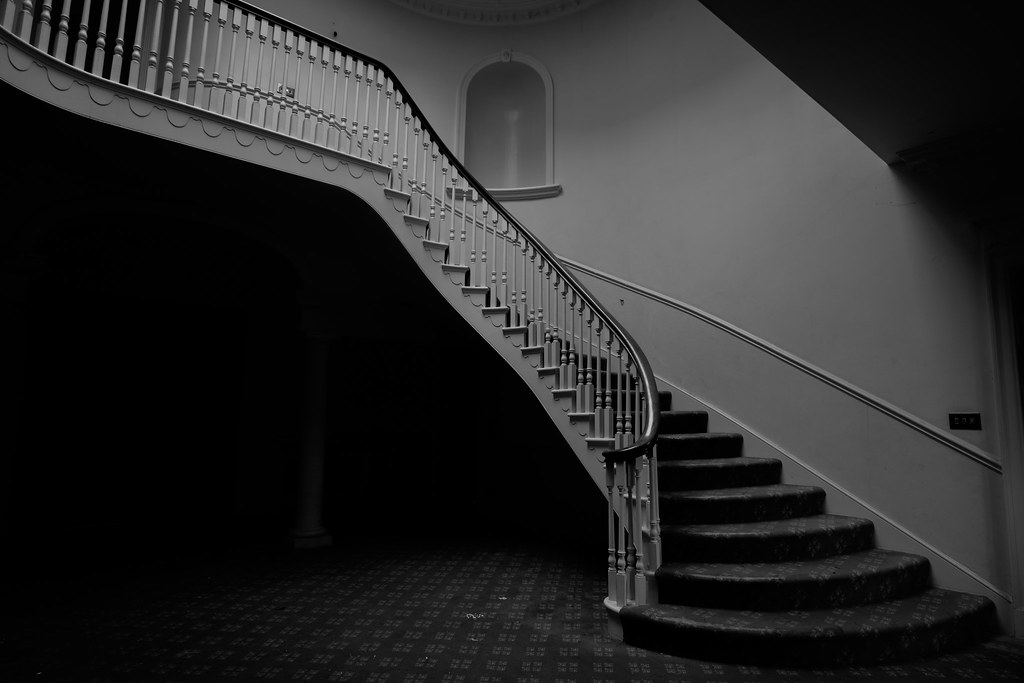 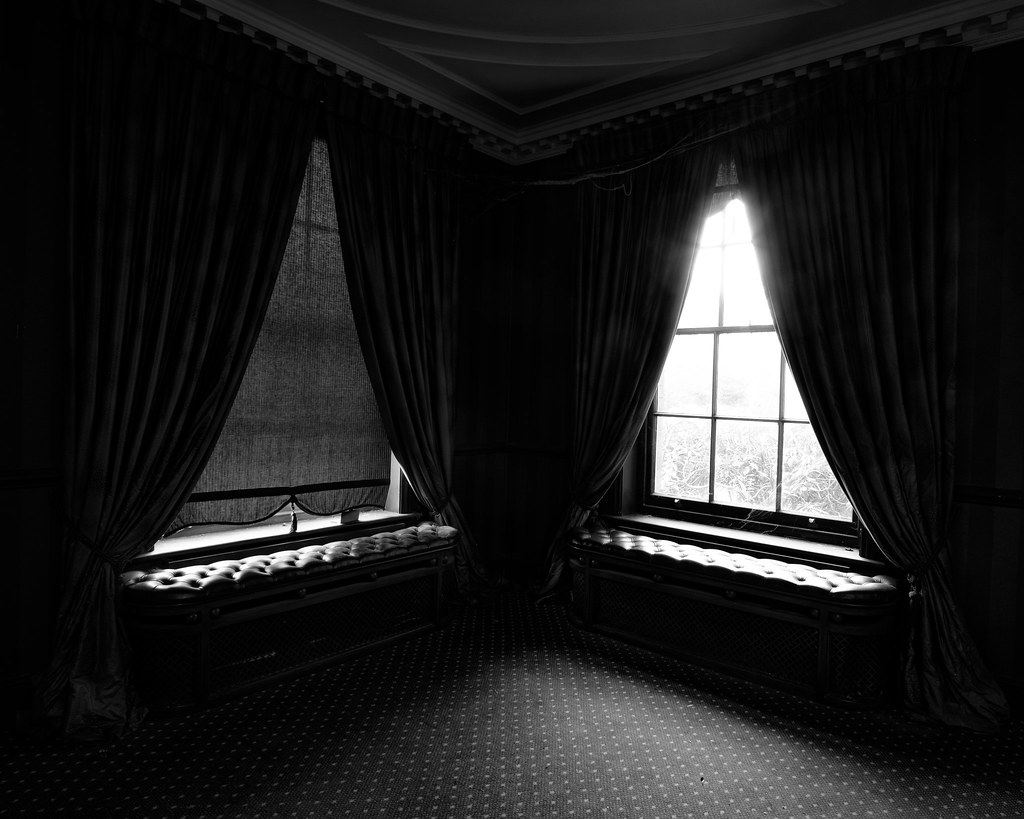 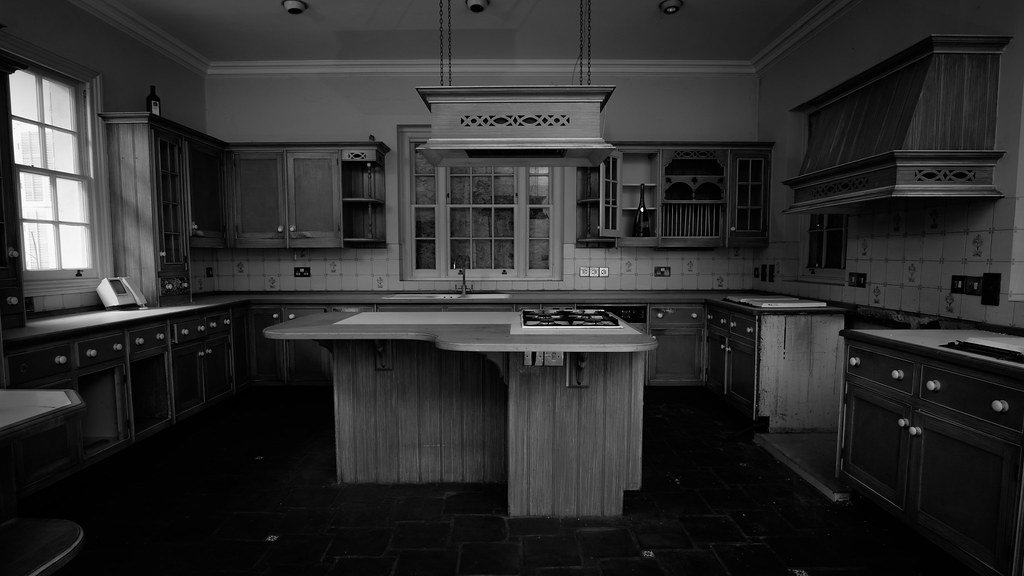 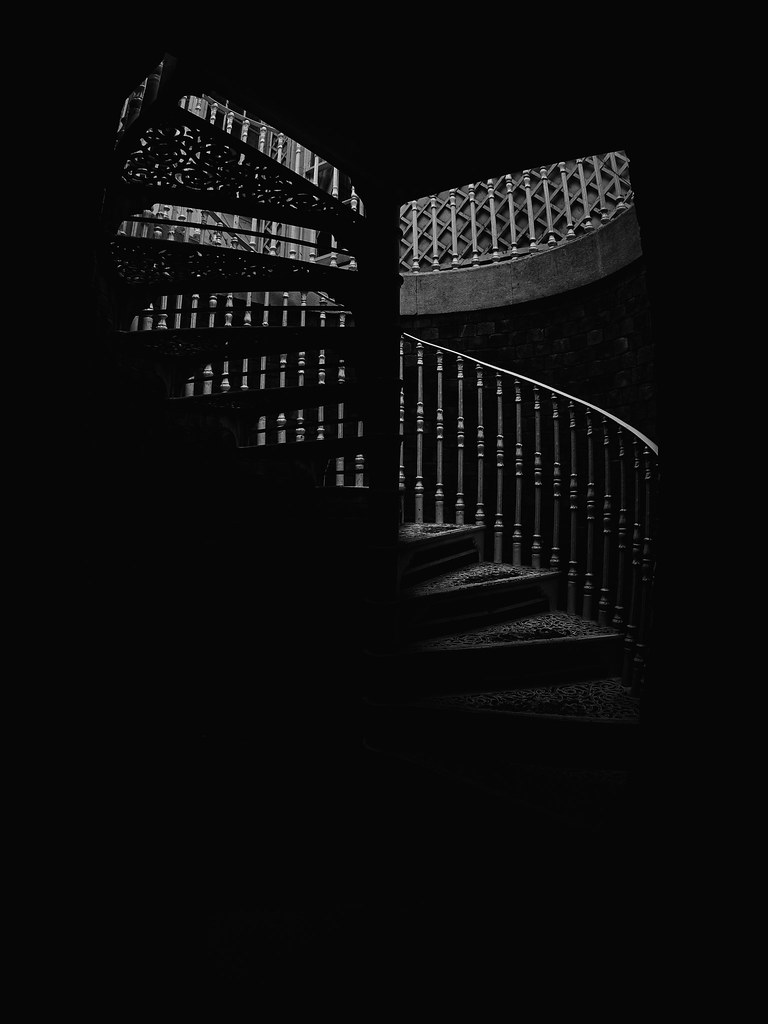 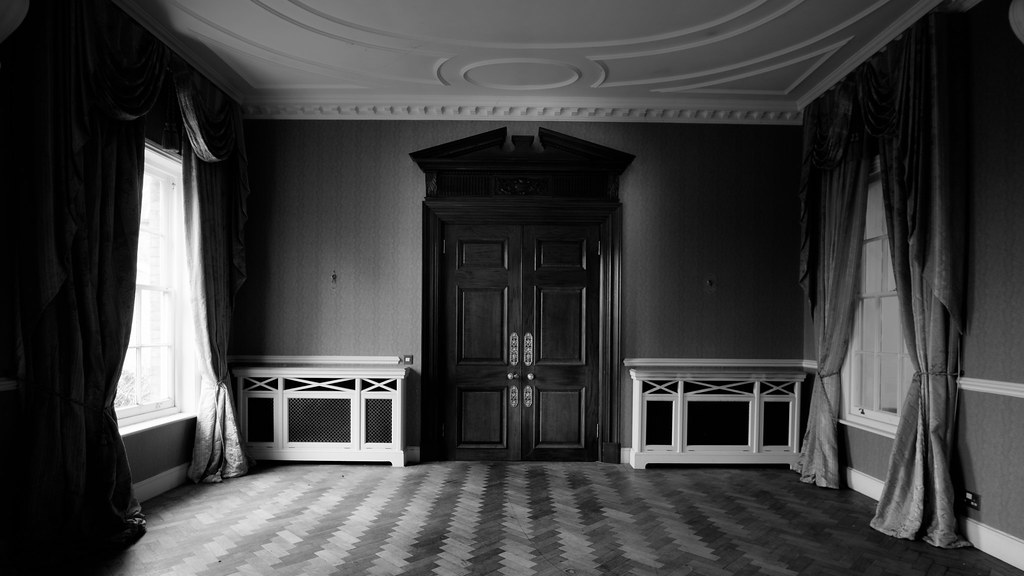 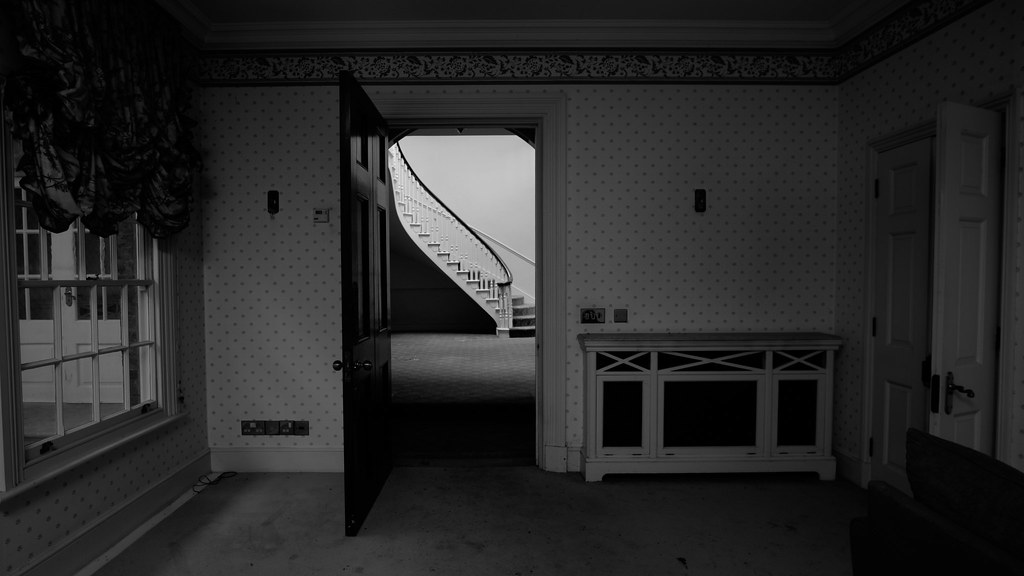 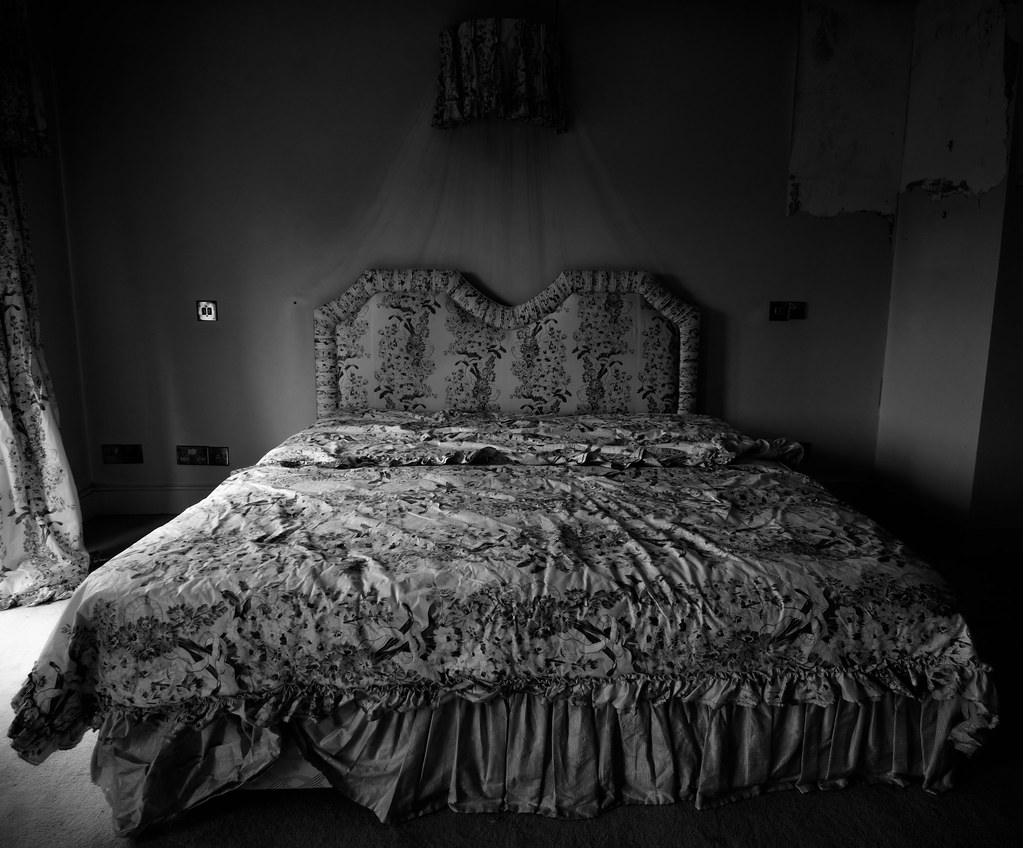 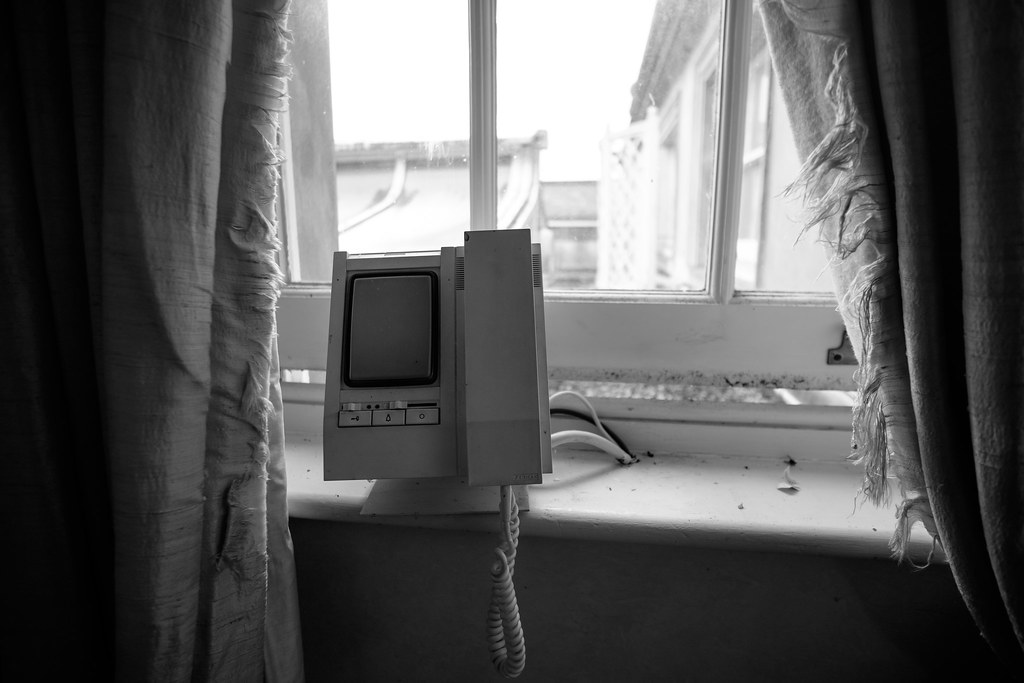 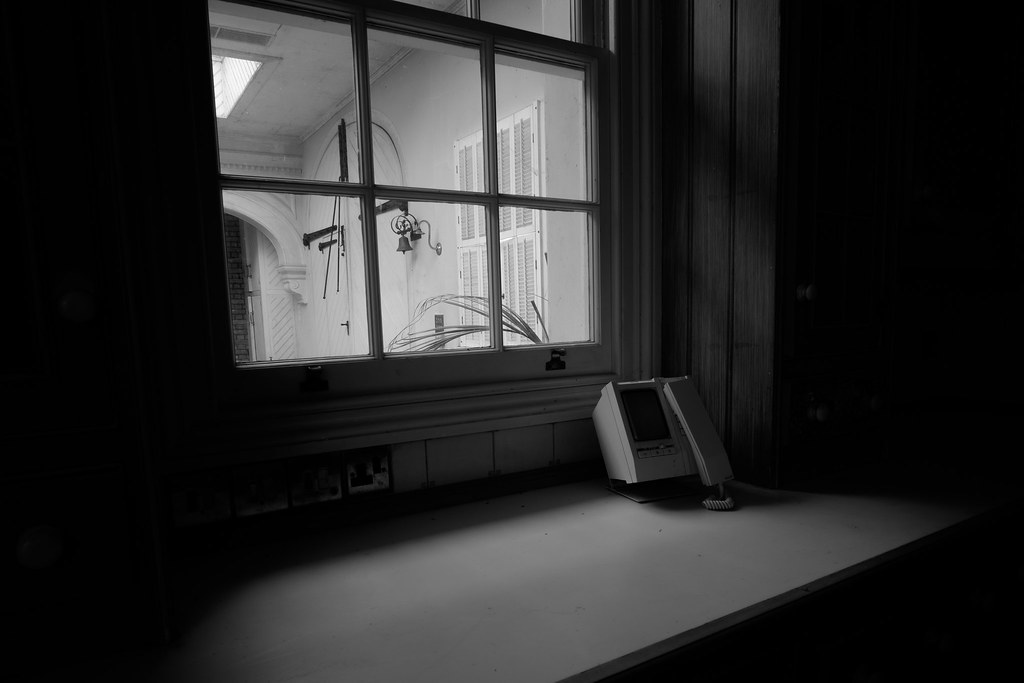 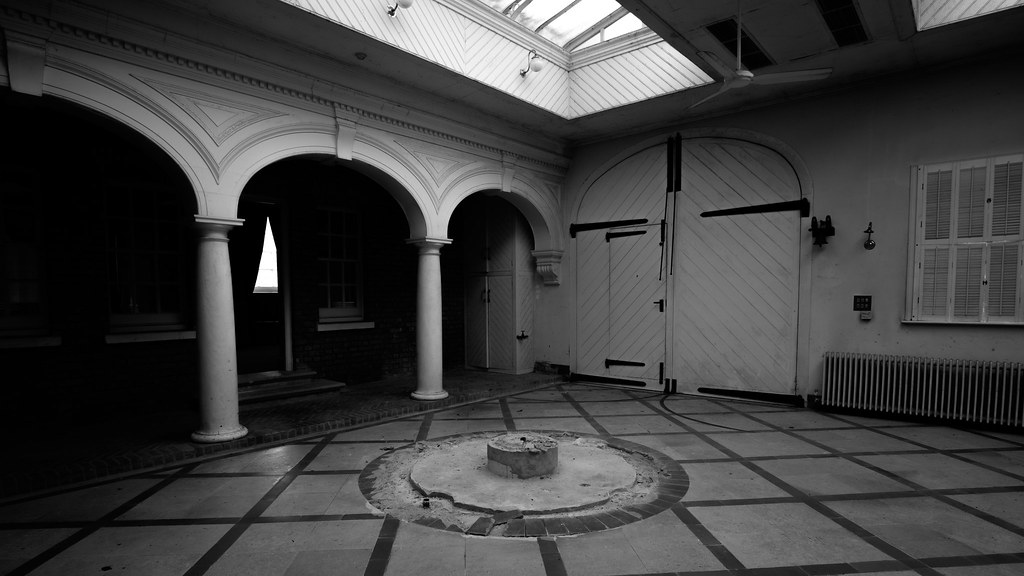 Nice take seeing it on black and white for a change.

Lovely looking place, although it's not exactly derilict. Looks ready to move into

Beautiful, thanks for posting.

Booker50 said:
Lovely looking place, although it's not exactly derilict. Looks ready to move into
Click to expand...