Opening in 1855 as Price's Patent Candle Company, Croda Chemicals Bromborough specialised in fatty acids and finally closed in December 2009, this sprawling chemical plant was a small part of a massive global chemical empire and the site is now ever so slowly being demolished to make way for housing (now gone).

Health and safety at this site had been award winning over the years, sadly however this may have slipped of late. 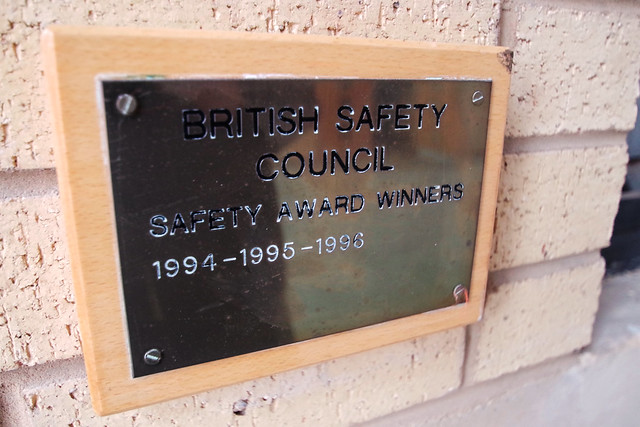 The site contains unparalleled health and safety signage, which was as well when we visited, given the clumsy twats that we are - we being myself, Mr Blacksnake, Tbolt, Judderman and Zero 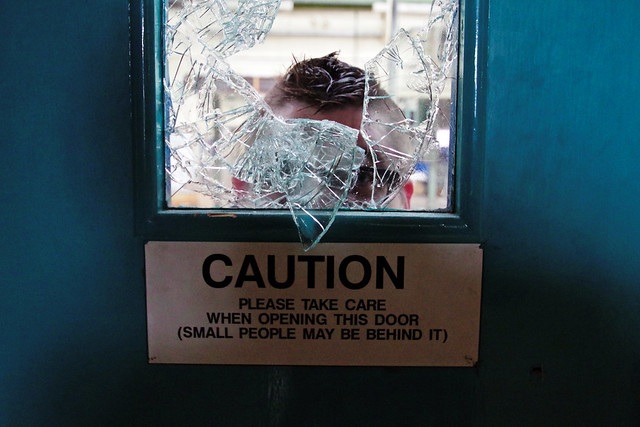 As the rain tumbled down (again) and the wind blew in from the River Mersey no climbing of towers or chimneys occurred and the order of the day was trying to keep warm and dry as long as possible.

After a false start we left the site and spotted two Ninja like photographers which resulted in Mr Blacksnake testing the water with a rather cheeky almost "Sweeney" type entrance.

Walking into this place you immediately know your in for a photographic treat, from them little things that certain folk covet. 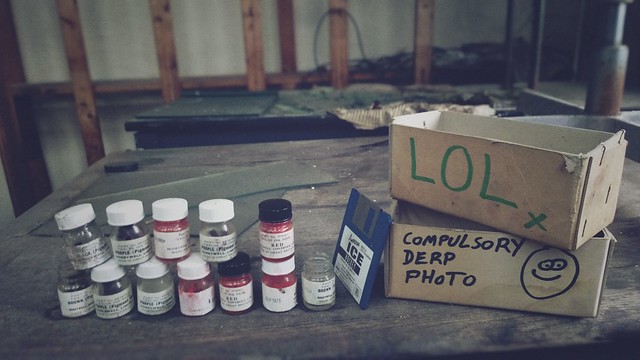 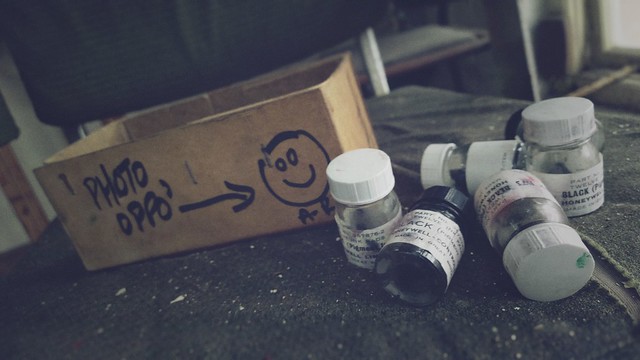 To the big stuff. 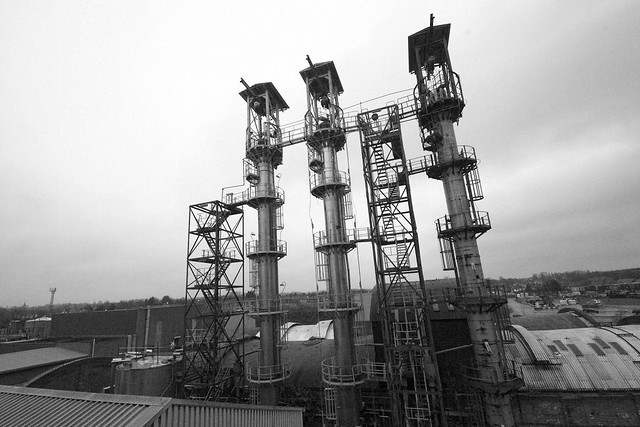 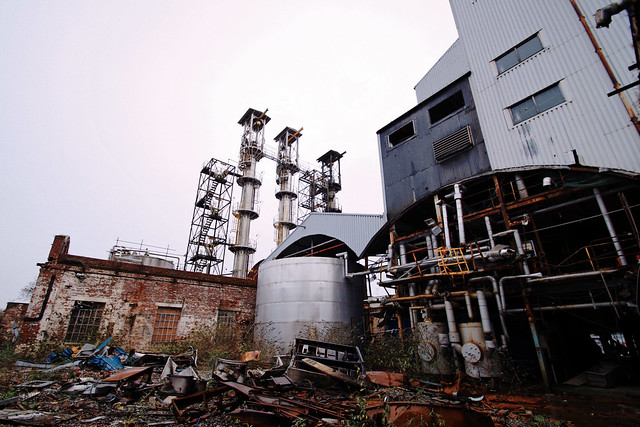 Let us have a wander around. 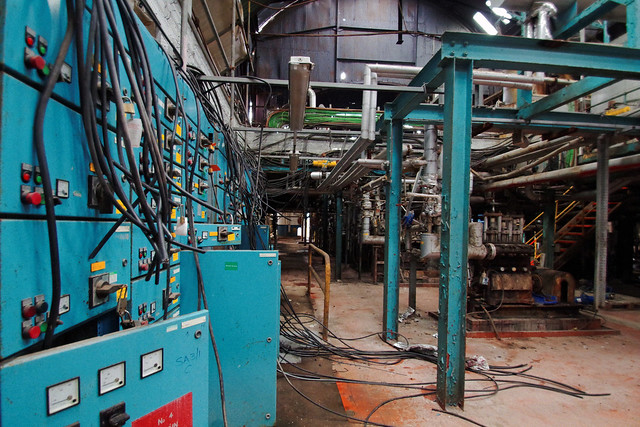 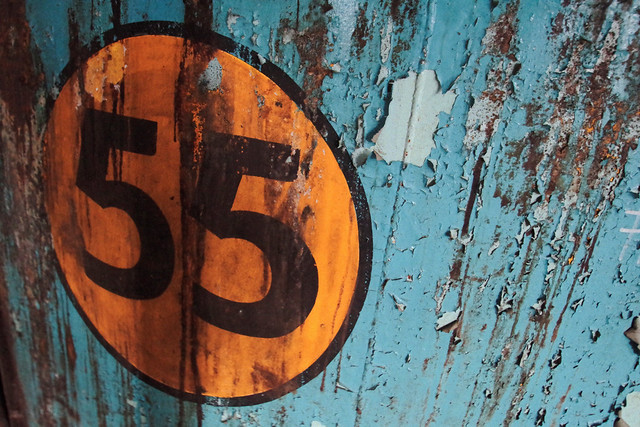 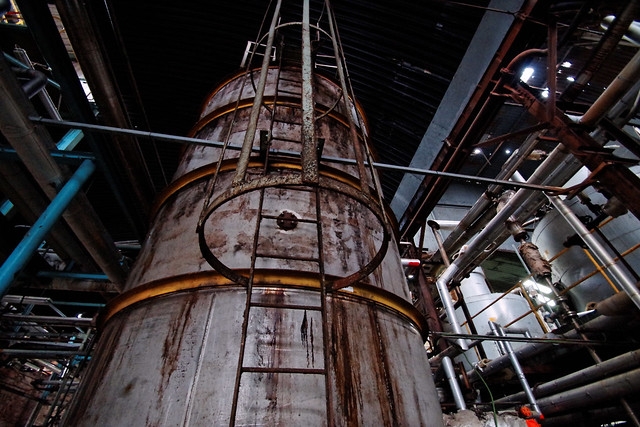 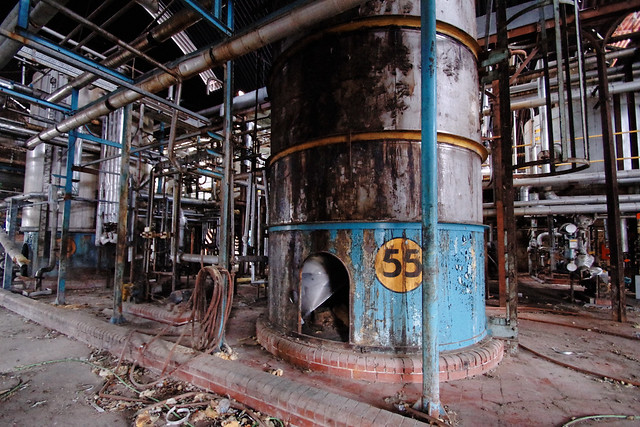 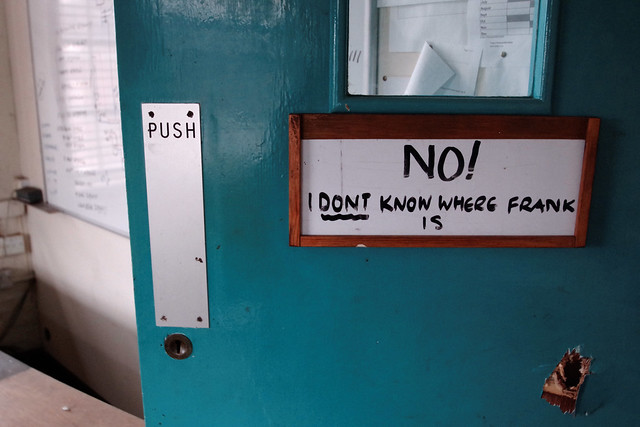 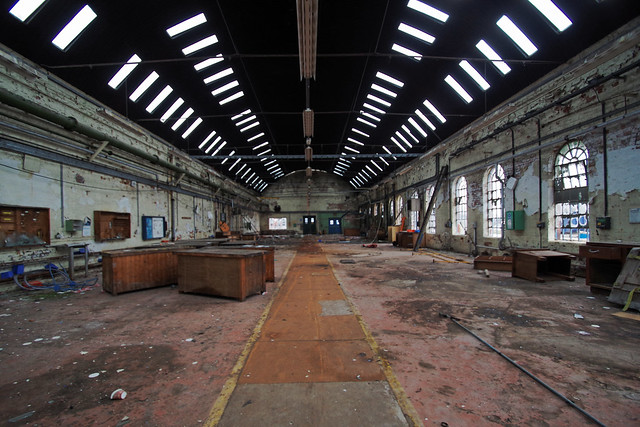 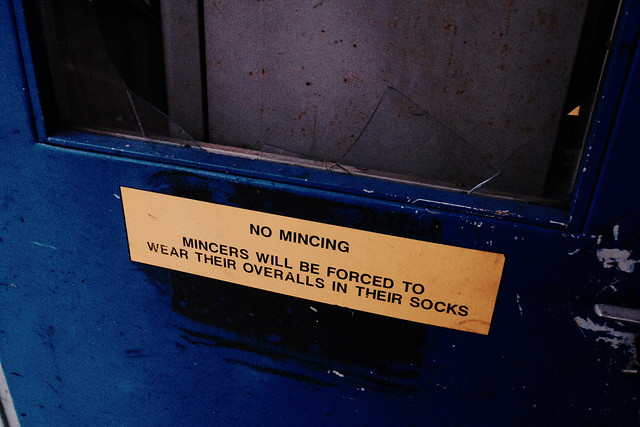 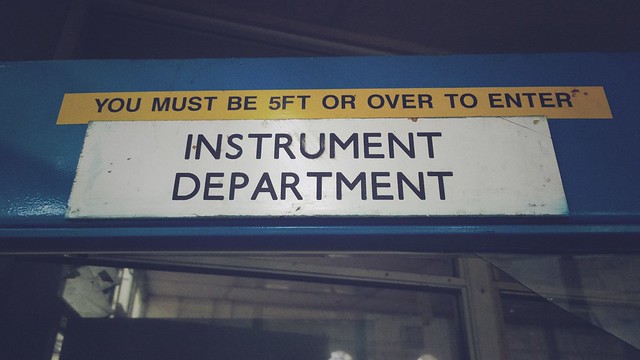 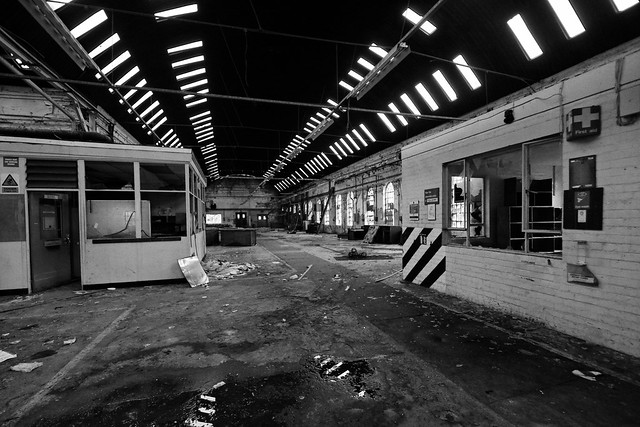 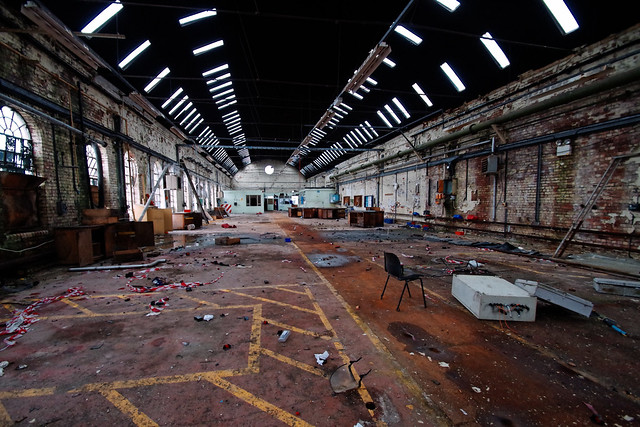 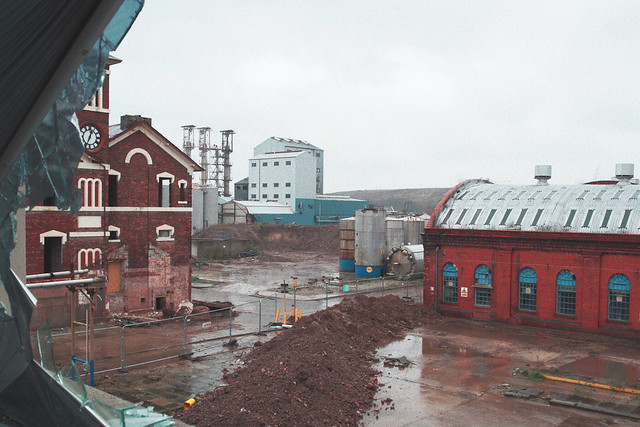 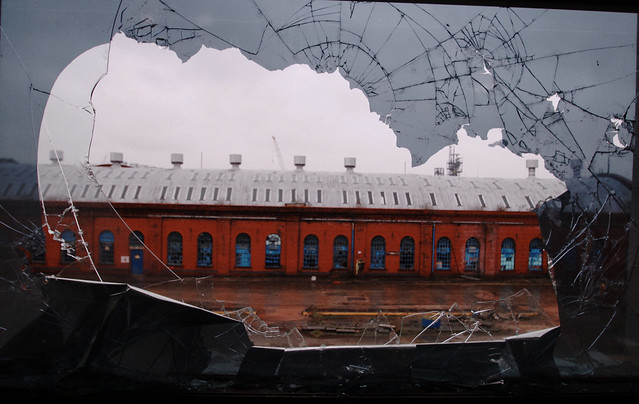 On to the offices and medical centre, which for most parts looked as if an explosion had gone off. 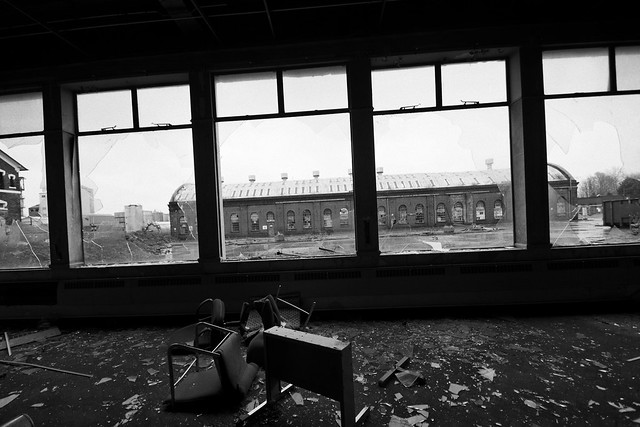 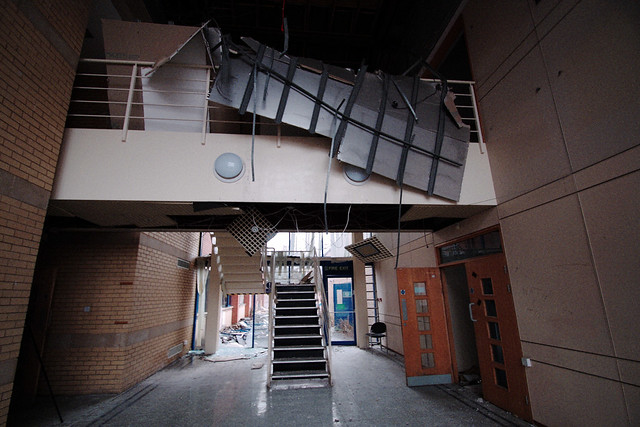 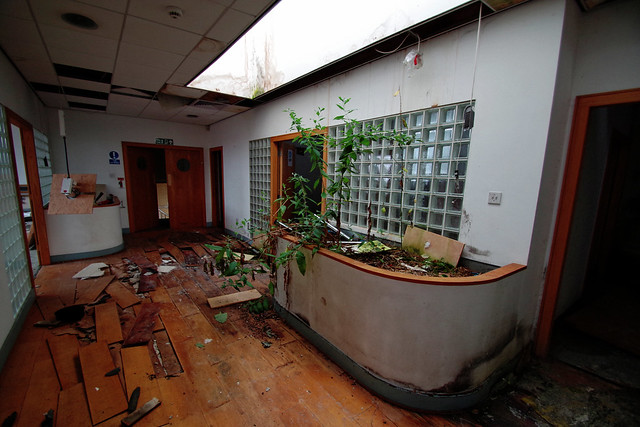 With a final wander around the plant 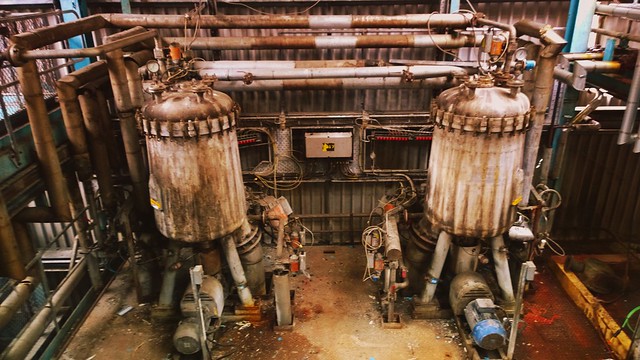 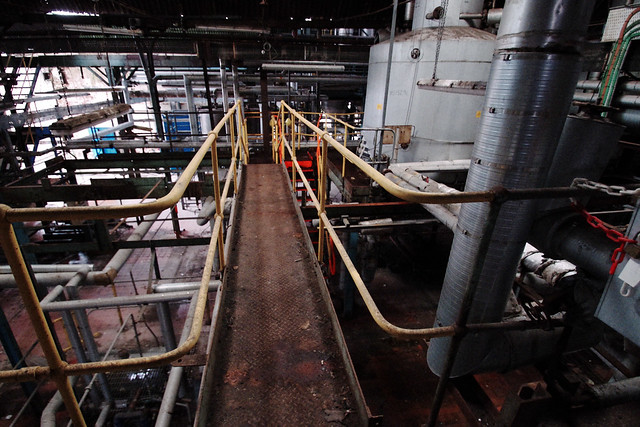 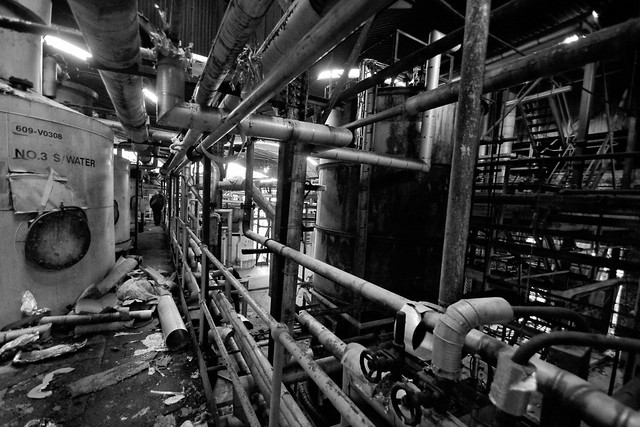 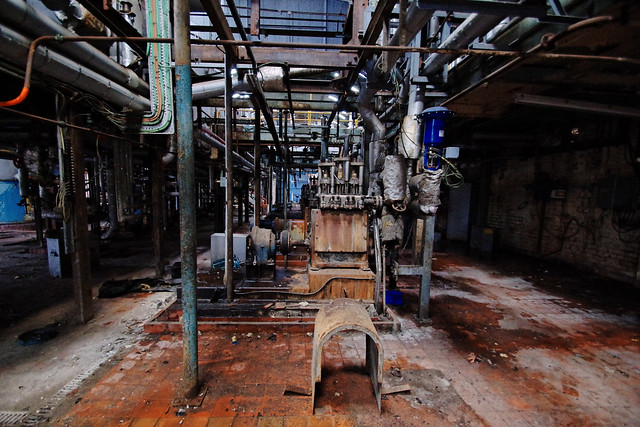 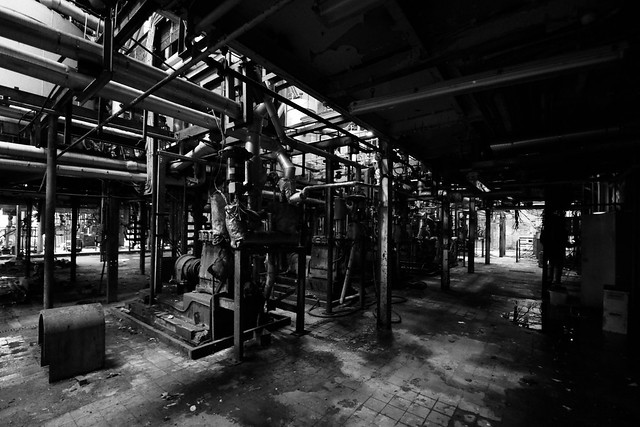 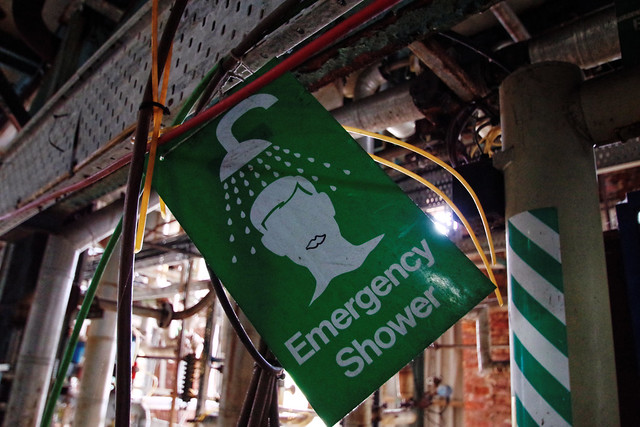 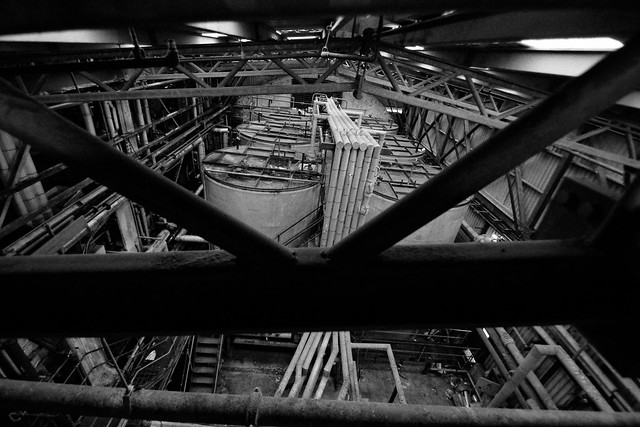 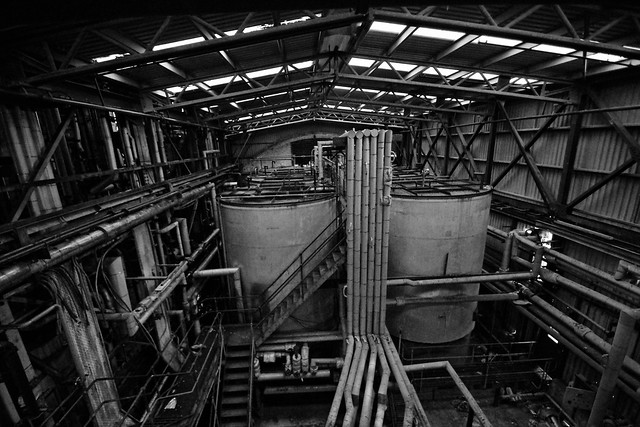 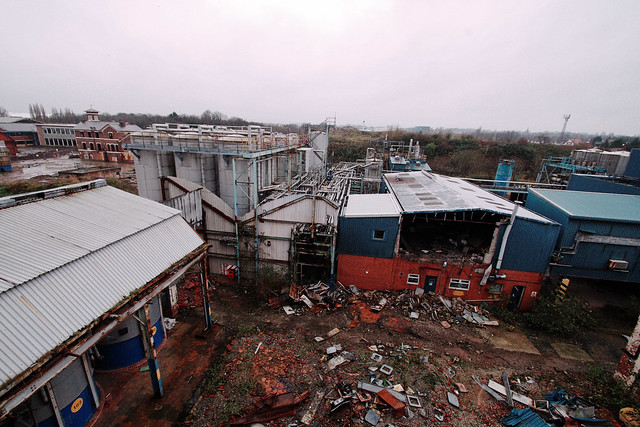 Rather liked this place.

Really nice bit of industry that