Cwmorthin Slate Mine, Blaenau Ffestiniog, May 2012

Visited with walsh and rod

Cwmorthin was run by several different companies as a venture in its own right during the 1800's. The earlier underground workings started at "Lake Level", so called due to the entrance being just above the surface of the nearby Llyn Cwmorthin, and ascended upwards in the mountain ultimately for 8 floors in both the Old and Back Vein. Poor working practices and reckless engineering decisions ultimately led to a substantial collapse and the end of that company.

A new company took the mine on afterwards and reused Lake Level but sealed off the shattered and dangerous upper floors. Instead, they developed new workings below, going down into the mountain. Ultimately this company sunk five floors on both veins, before itself being being forcibly closed in 1901 due to a legal dispute.

The now abandoned lower floors flooded up to Lake Level, containing an immense amount of water hundreds of feet deep, which remained until the early 1930's. The neighbouring mine (Oakeley Quarries) were at this time driving underneath the old Cwmorthin workings and were uneasy about having such a huge volume of water above them, so decided to drain it out. Special diamond-drilled bore holes were driven through into the deepest parts of Cwmorthin from Oakeley and the water drained out under controlled conditions.

When the water level reached the bottom, the mines were connected in several places by full-size tunnels and Oakeley (who'd taken over the ownership of Cwmorthin) actually re-opened some of Cwmorthin and put men to work in it. The Back Vein Incline was re-equipped and even a new incline was driven down another 90 vertical feet to open some more chambers.

Cwmorthin then operated essentially as just another part of Oakeley right up until 1970 when Oakeley itself closed. This marked the end of the mine's working life as a major concern, however, throughout the 1980's and early 1990's the mine was working on a limited scale by a small team of local men. Extraction occurred in a few chambers on Lake Level and Level 1, with the underground transport being provided by a Series 2 Land Rover 88".

Not our first visit but my first report on it as my pics were like mince on the other occasions (still are some would argue !). Long day as we went in around 10.15am and eventually emerged around 7.30pm 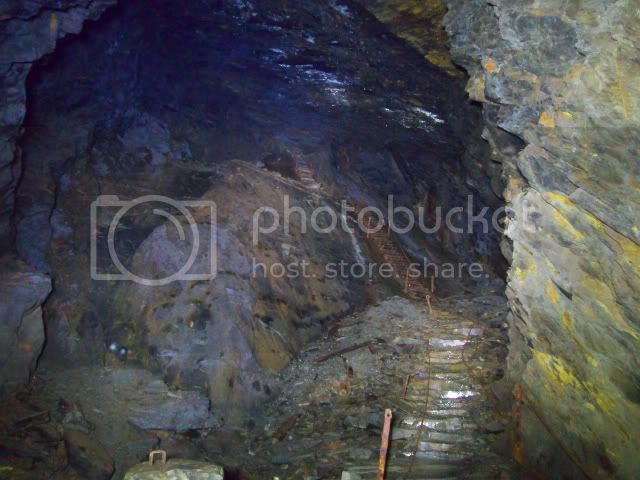 2. Abandoned carts on Back vein incline 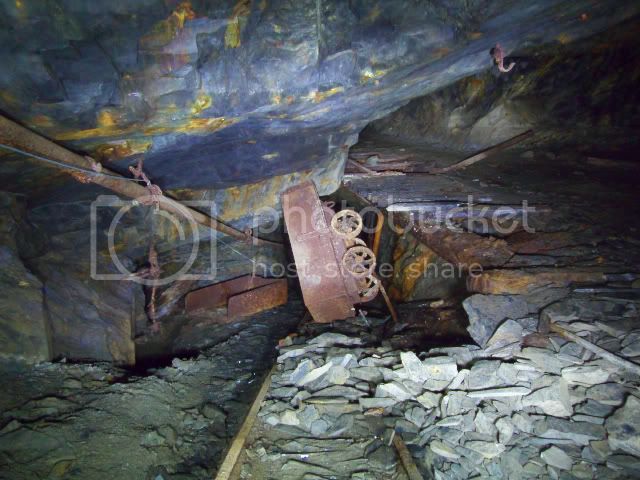 3. Looking into Back vein West 1 chamber from above - crane, abandoned carts and flooded incline to Floor G visible 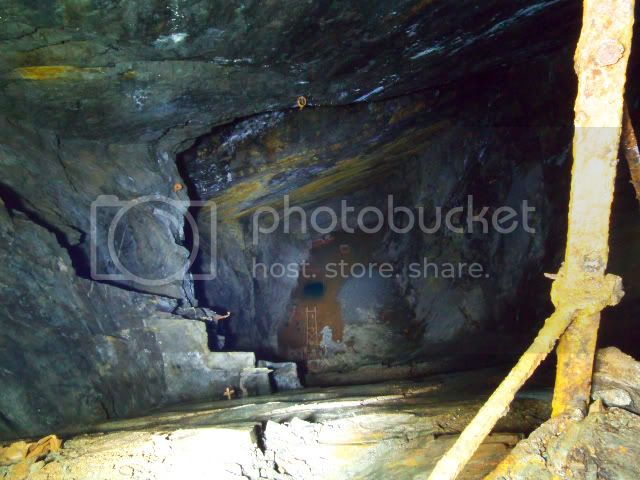 4. Bridge (or lack of), from Back vein incline leading to Floor C 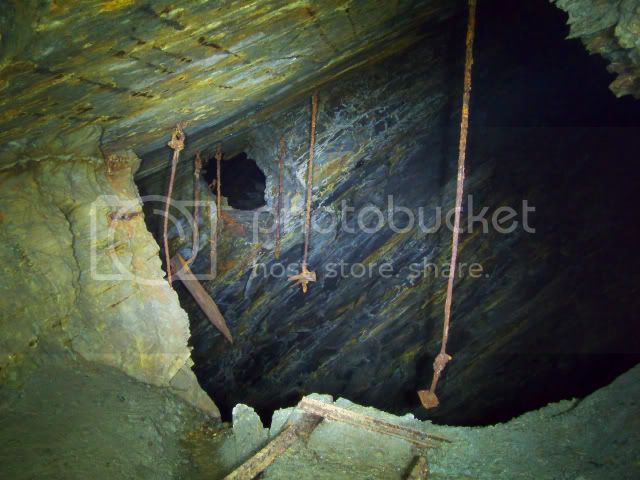 5. Same position on Back Vein incline, a floor down, bridge to Floor D 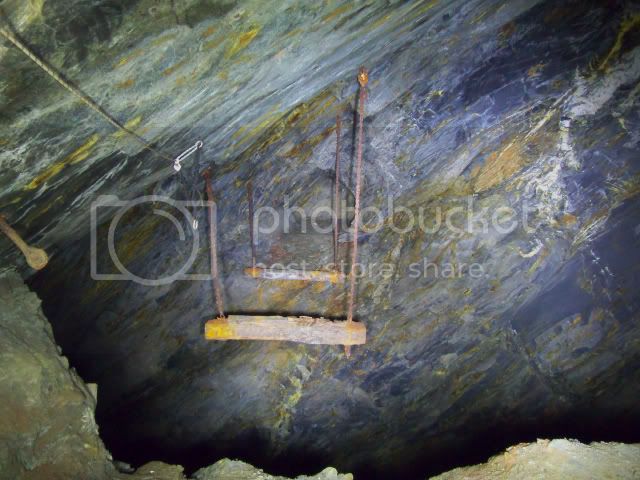 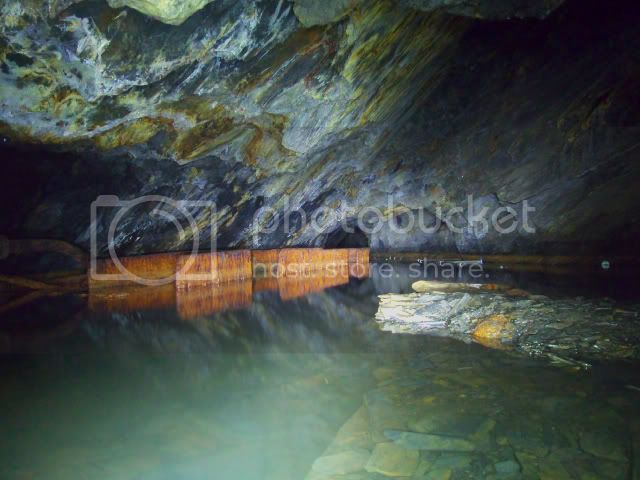 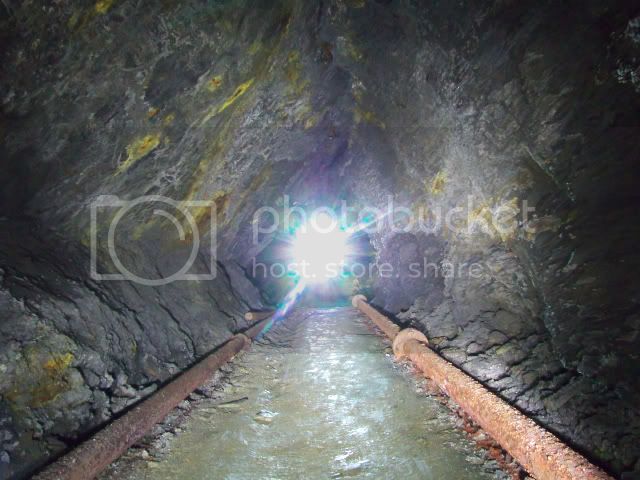 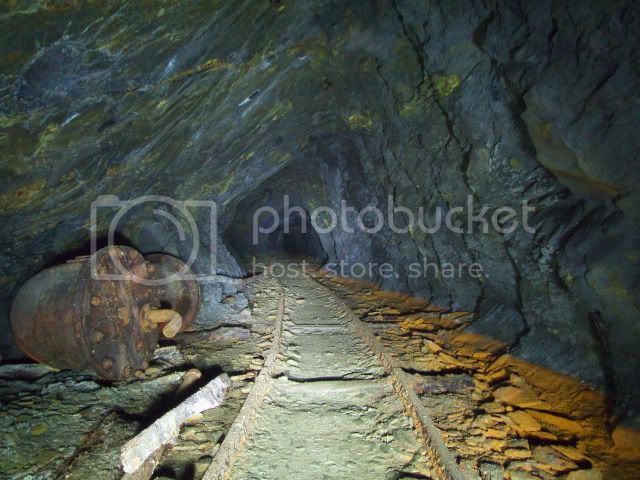 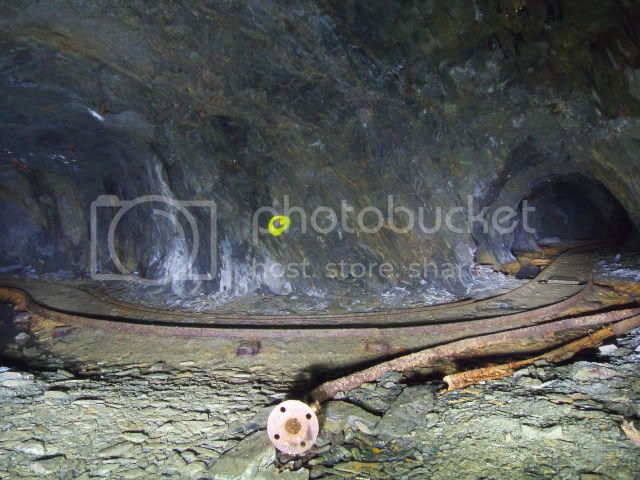 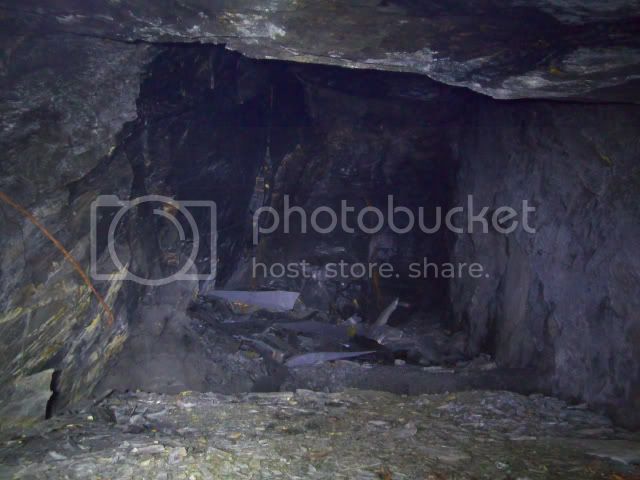 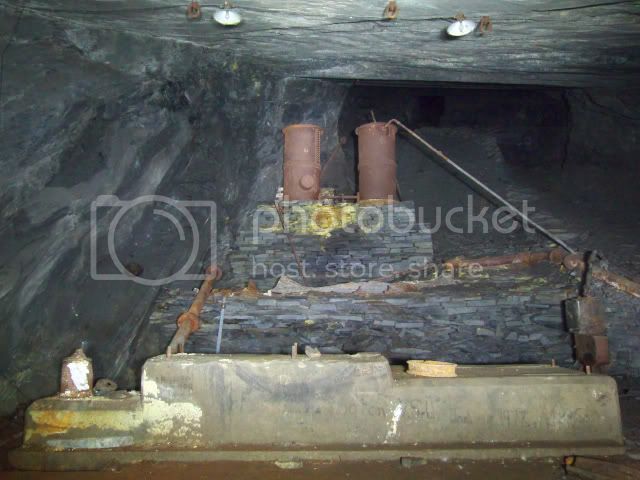 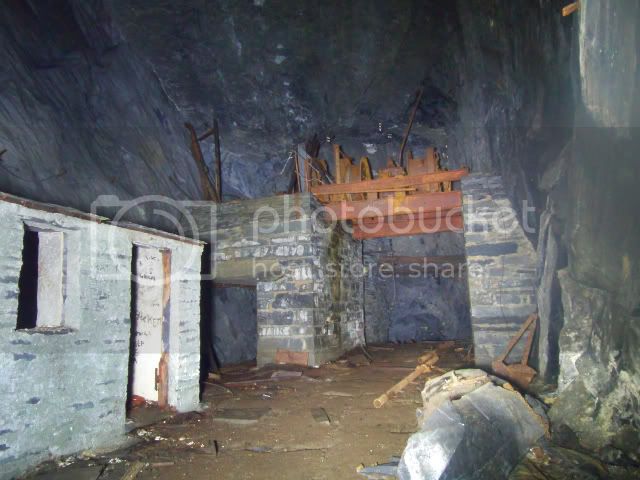 13. Looking down the Chamber 34 incline 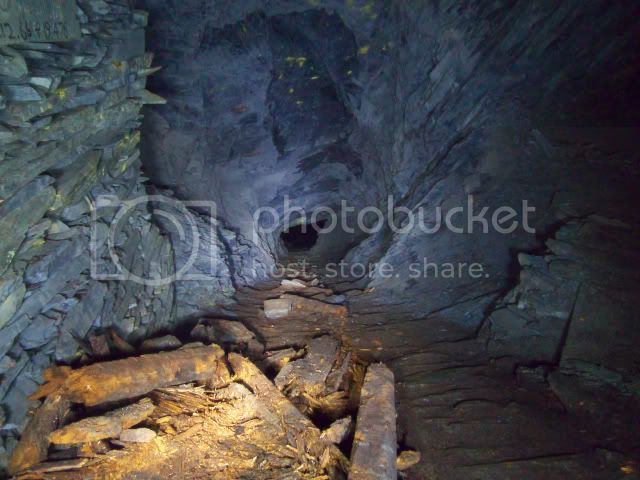 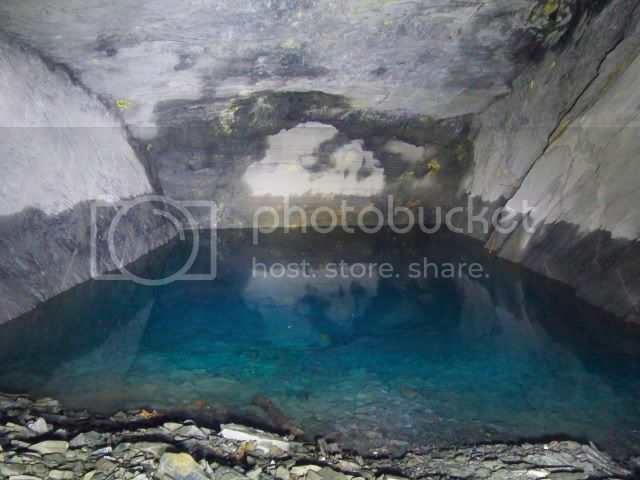 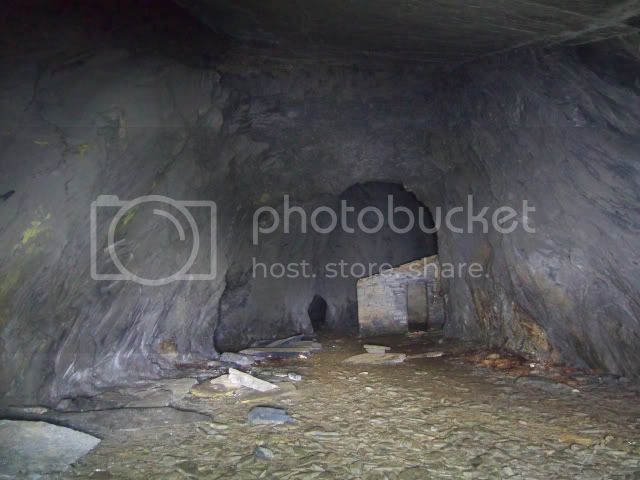 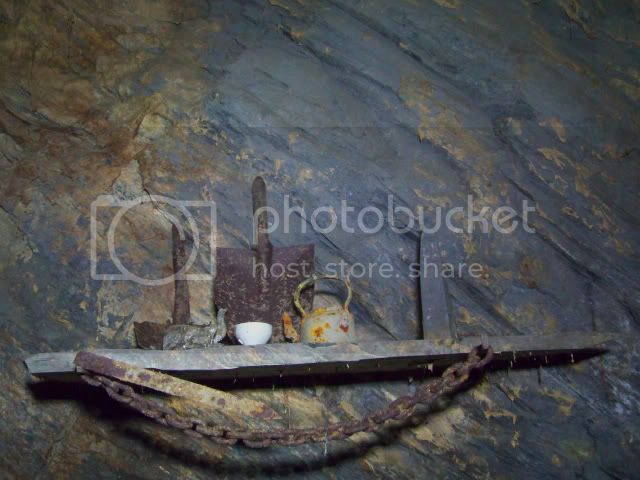 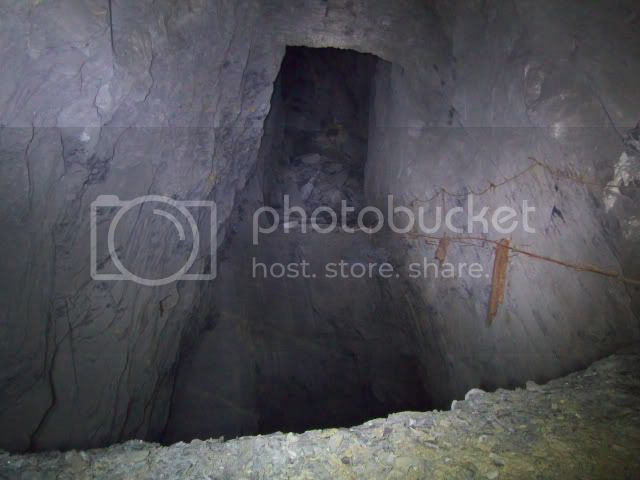 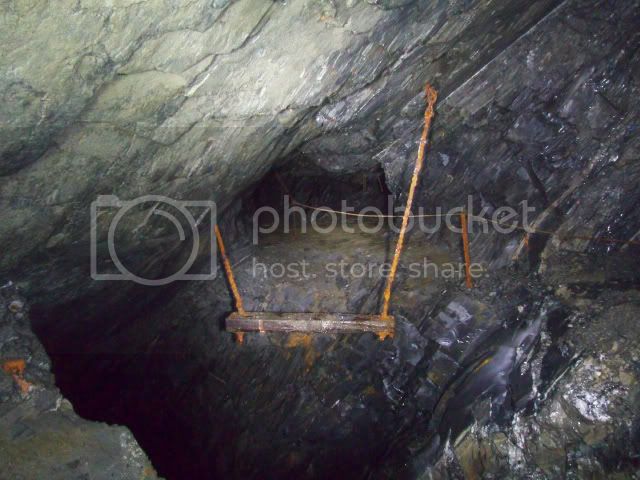 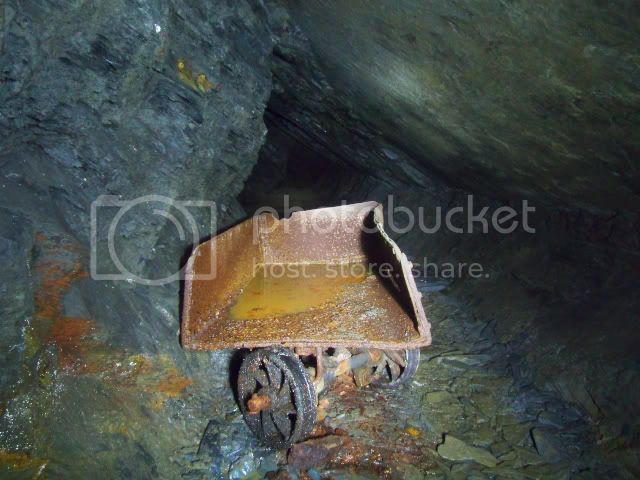 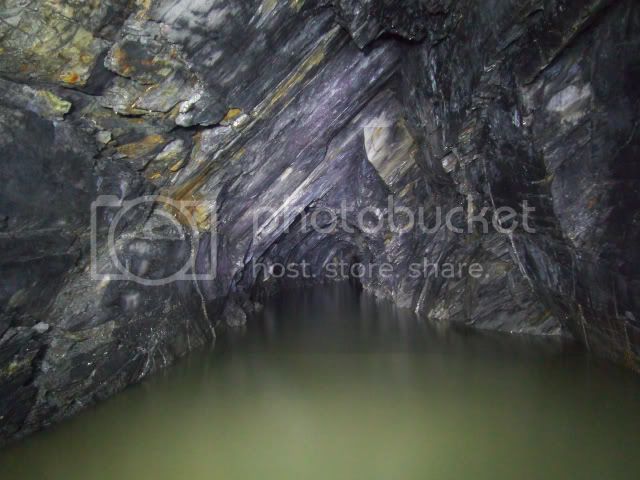 21. Over 9 hours later and there was light 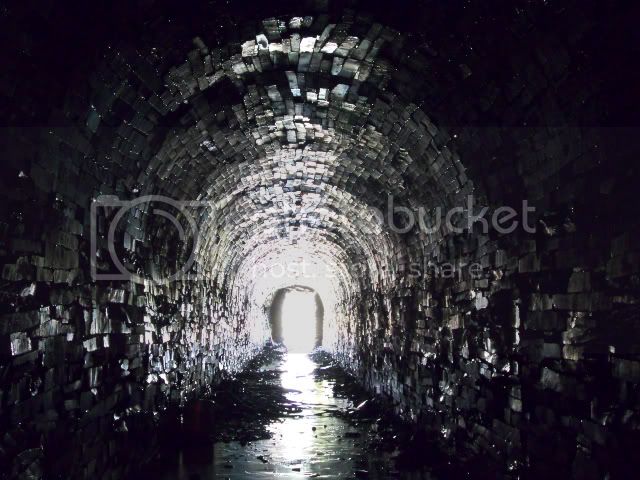 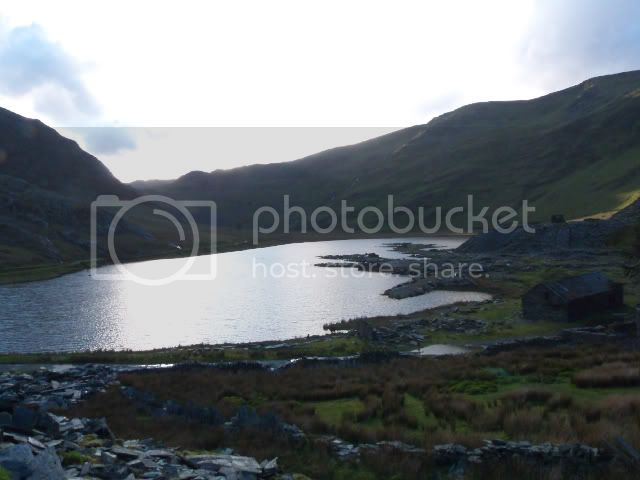 Nice to get back in there!
F

Really enjoyed that that report,great pics.

I'm going to use these pics as a warning to my niece and nephew who will insist despite uncle lefty's cautionary tales on wandering into some of the adits in the peak district when they come and visit
You must log in or register to reply here.