I’m not got going too much into the history of Dodge Hill, it has been well covered in the past. Building work commenced on Stockport's deep shelters in 1938 as war loomed large over the world. Opened in late 1939 after the out break of war, but still in the phoney war, three shelters where built; Chestergate, Brinksway and Dodge Hill. Dodge Hill is the smallest of the three shelters, accommodating around 2000 people. Carved out of sandstone using pneumatic drills and consisting on multiple blocks, each block has multiple entrances, decontamination areas, beds and toilets - some of which are still in place.

I was after an easy day and after a recent fail locating Dodge Hill - wrong car park, wrong bridge and wrong way! Anyway I set off today and soon found the place with the map I’d left at home last time.

First impressions were good, I loved the trails of string and wool disappearing into the gloom of the sandstone tunnels, evidence of previous explorers, and there have been a few! At first it was a bit daunting as I had no idea of the layout of the labyrinth of tunnel, thankfully some discreet white gave me faith that I may find my way out eventually.

Camera fail initially, forgot to change the focus on setting it on manual, but soon realized my school boy error, so on with the photos. 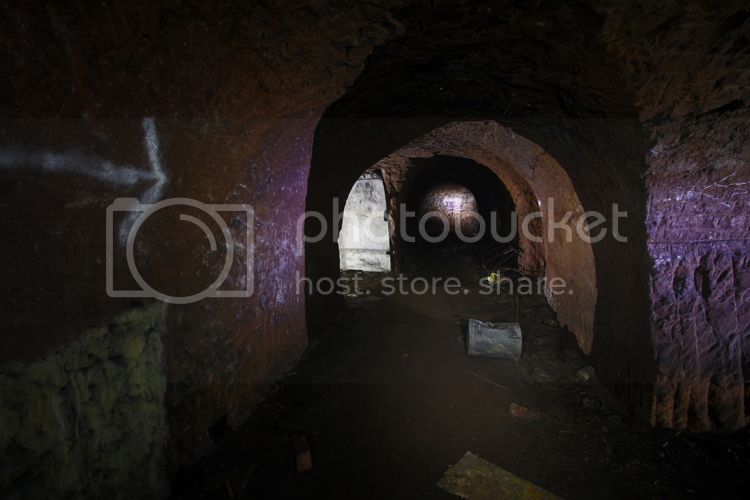 I soon got myself into the maze of tunnels lined with the old beds. 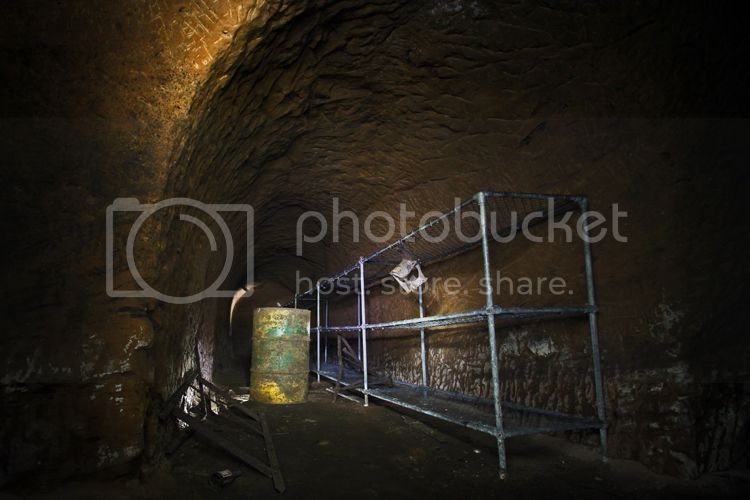 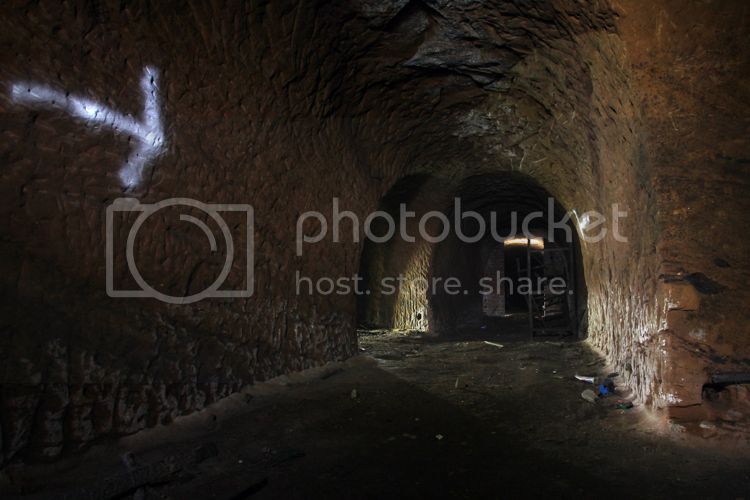 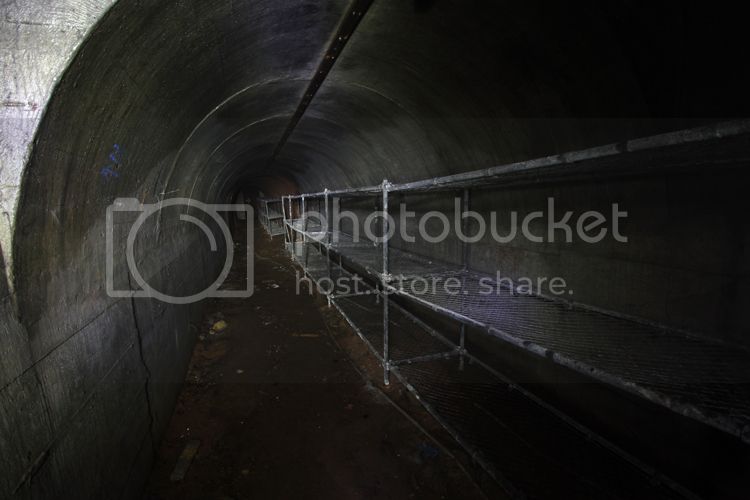 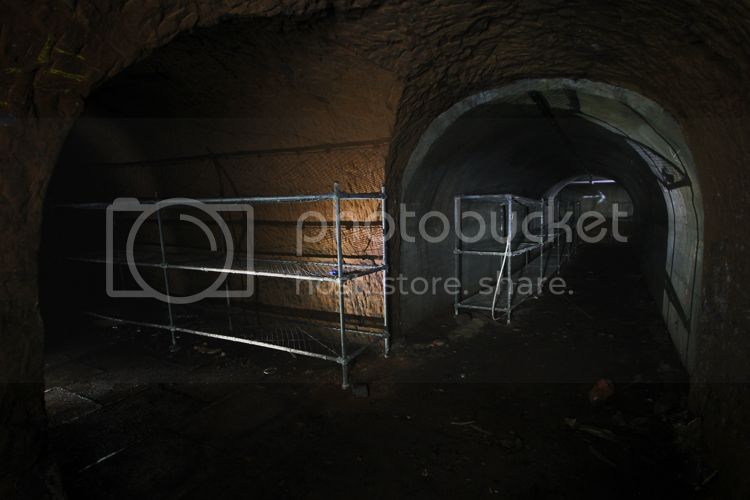 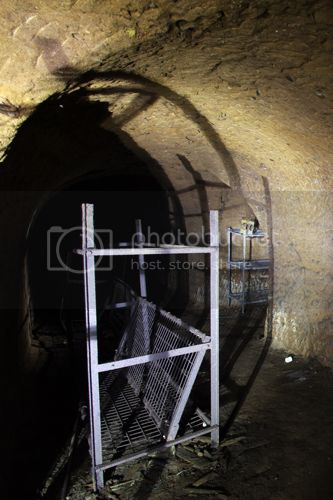 I eventually stumbled on what must have been the main entrance, it was a bit strange hearing the footsteps and voices through the airbricks behind. 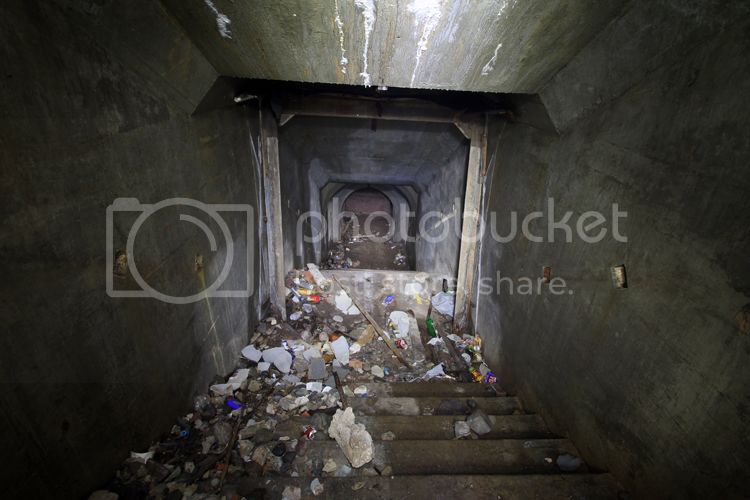 A view back up the steps. 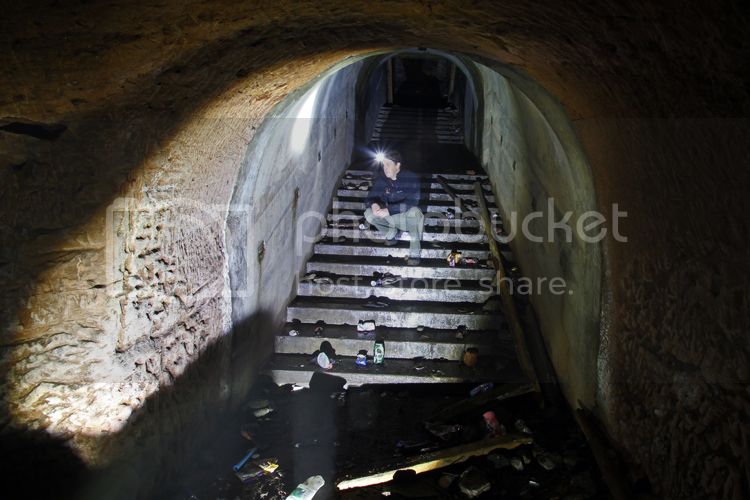 Back on with the tunnels, great place, but very similar once you’ve been in there for a bit. 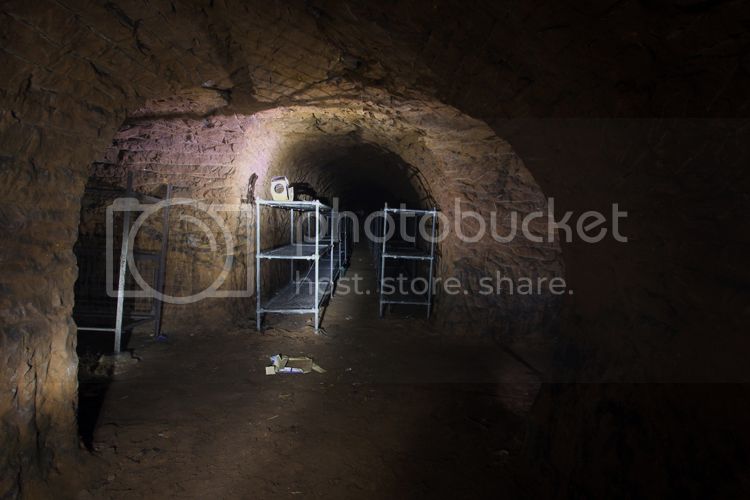 The toilets, did give a change of scenery. 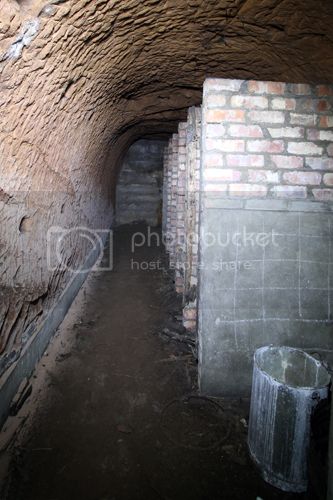 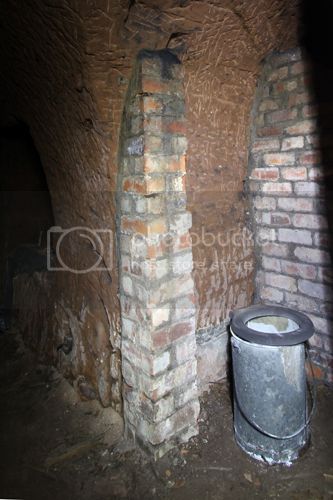 Soon saw most if not all of the tunnels so retraced the trail of bread crumbs I had left. 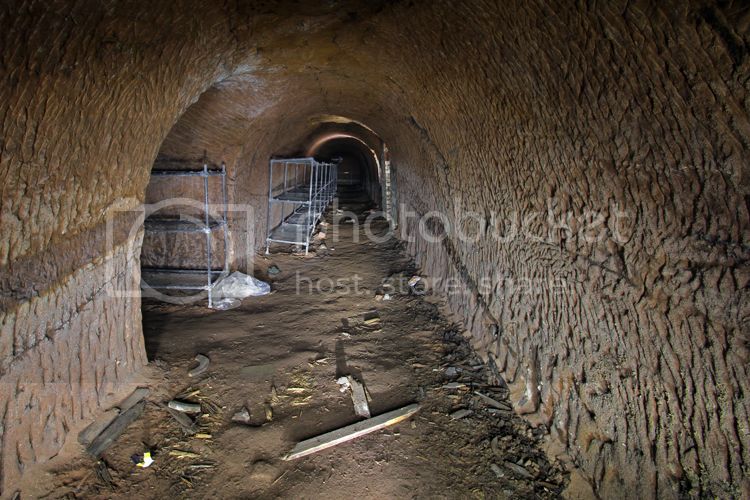 It was time to get out of here and thankfully I did find my way out. 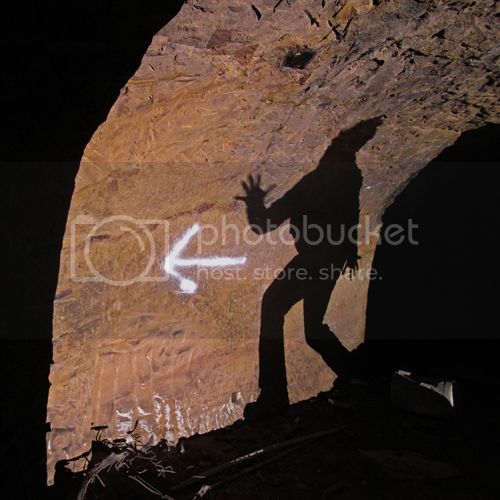 Well that’s it, have wanted to see these for a fair bit so was good to finally get down them.

They l;ook really dry? superb set of tunnels thanks for sharing.
T

The tunnels are very dry, must be due to the porus sandstone and that they are above a cutting. There's some evidence of them being used by homeless people, but how long ago was difficult to tell?

Brilliant last photo, and its nice to see the beds as they would have been.

I agree with the last two replies, very original last shot, love it!

Great report too, can't believe the condition of this place...
W

Hi Bud, is Brinksway doable?...That one was well shut off...