Abandoned 1700's country mansion. The St.Paul/Butler collection that tells us a story about European politics. Thomas Paul of coventry is the first family member noted but more is known about his grandson Robert Paul.

Robert Paul, born c.1697, was married to Judith Collins. John Collins bought Ewart Park estate, which passed to Robert on the event of John’s death. When Robert died in 1762, Judith had the Paul name canonised by an Act of Parliament... ensuring future generations of the family were known as St. Paul.

There was also an eldest son, Horace St Paul.. who had to flee the country to Austrai after accidently killing a man in a dual battle. He went on to serve in the war, eventually coming back and redeveloping Ewart park.

on our exploration of this place was amazing. Easy to find sticking to the tree lines and cutting through the woods avoidinf any farmers land. Most of the floors are uneven and rotten but the rooms are endless. You can even get ontop of the keep/lookout if you find the spiral stairs and ladders. There was notes/scribbles that looked like it had dated back to 1974. On our exit, we came across an older woman who was local, and didnt seem to mind us there as she was chatting to us, telling us the last people to use this was butlers and soldiers. 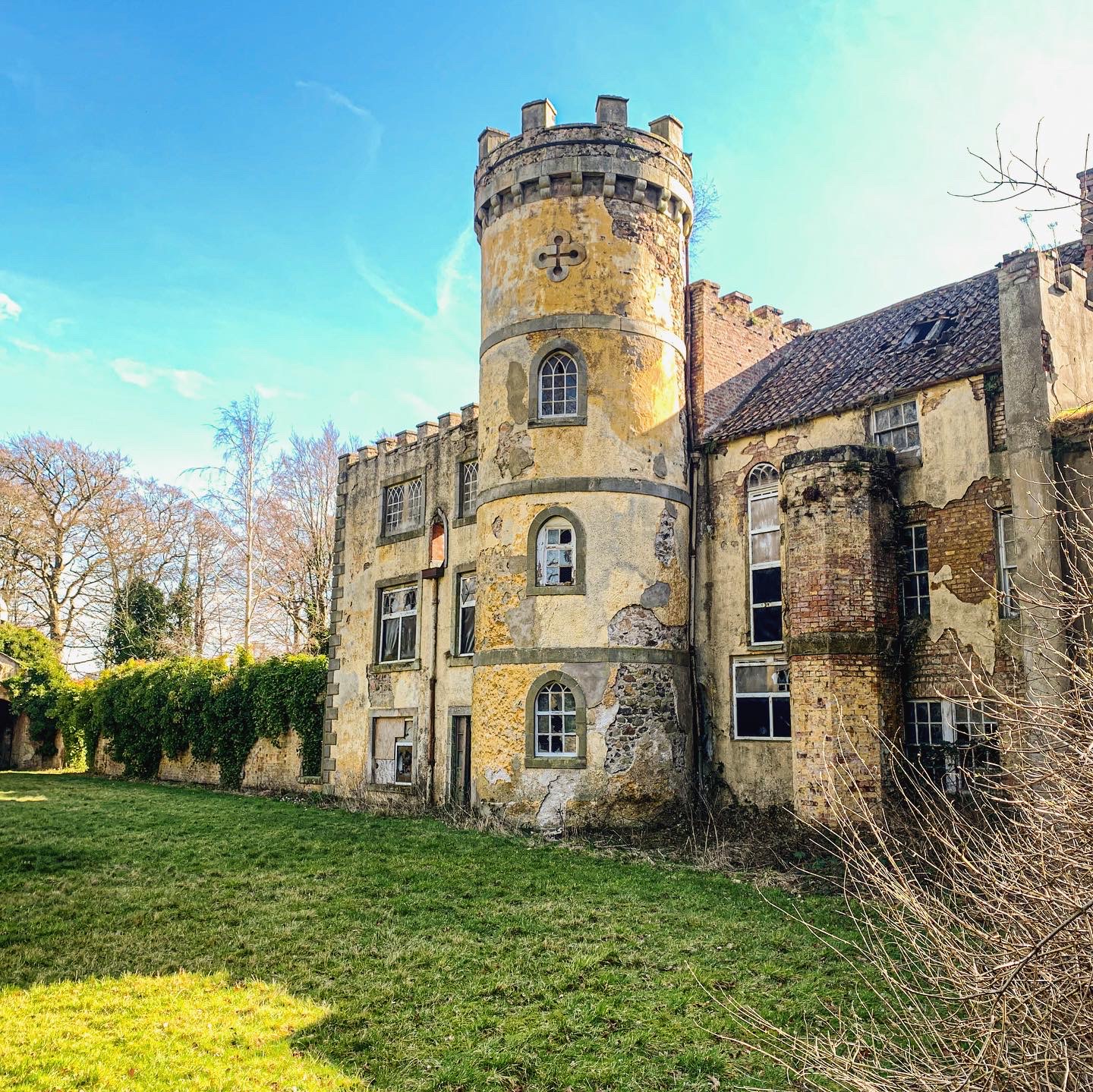 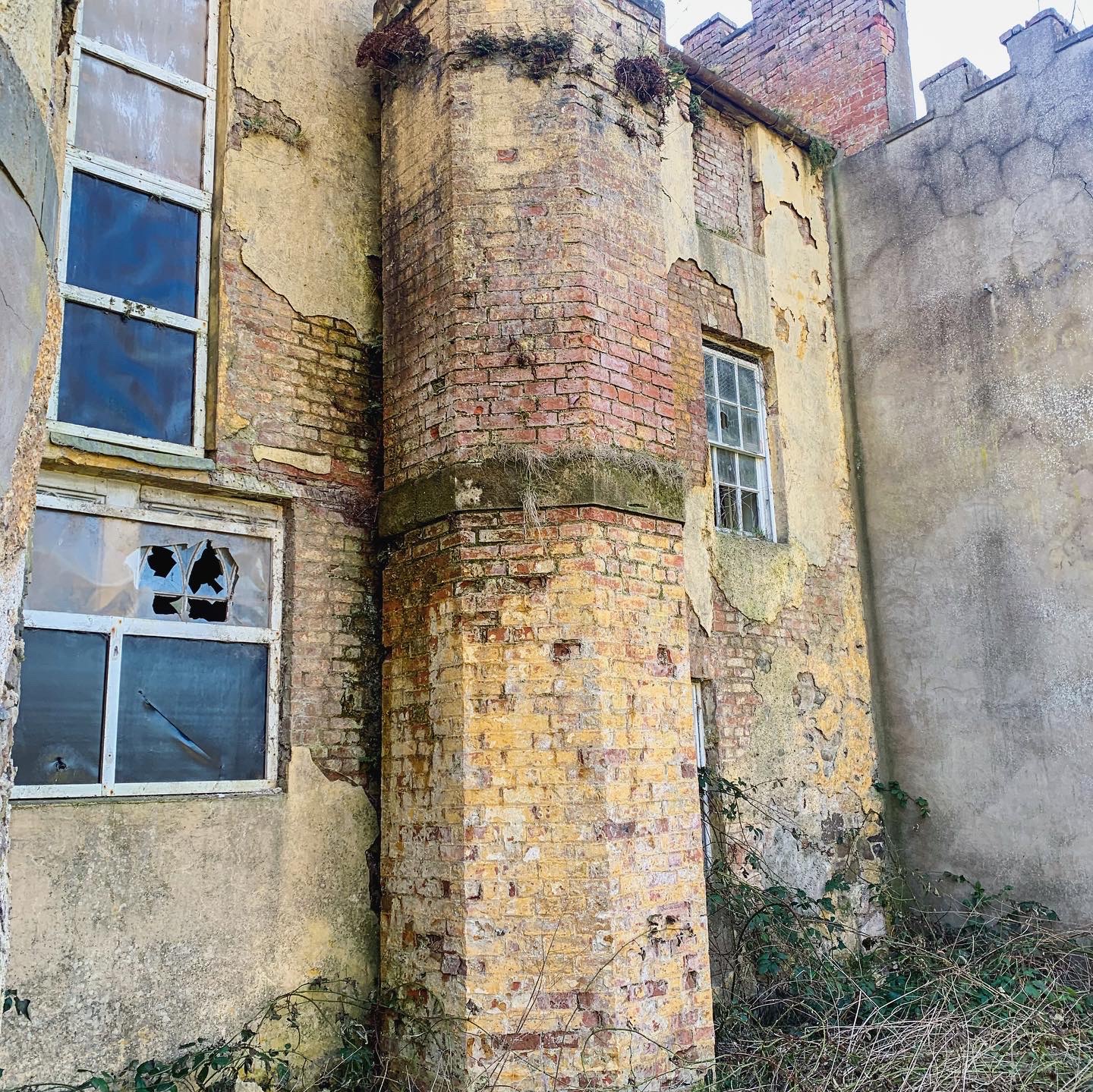 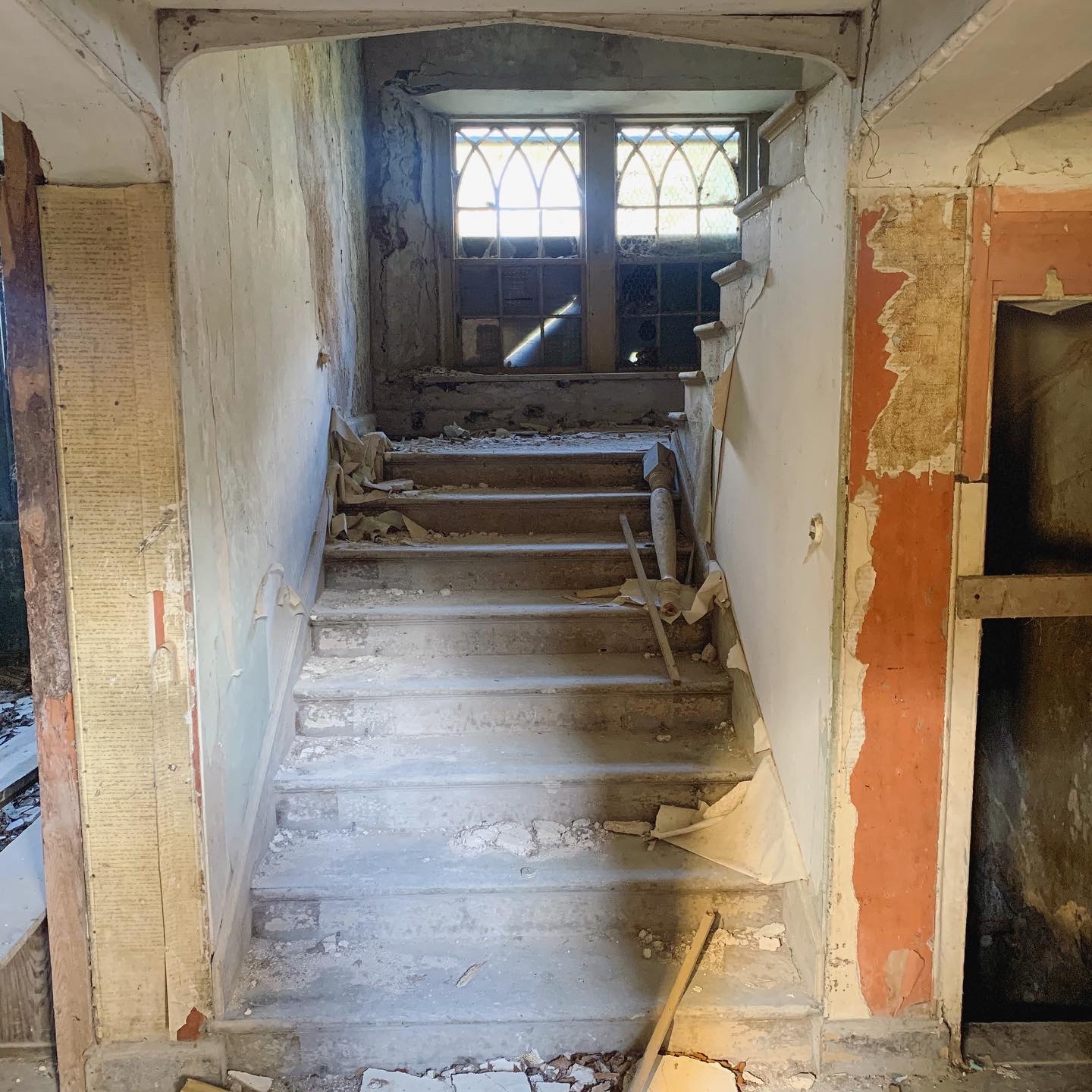 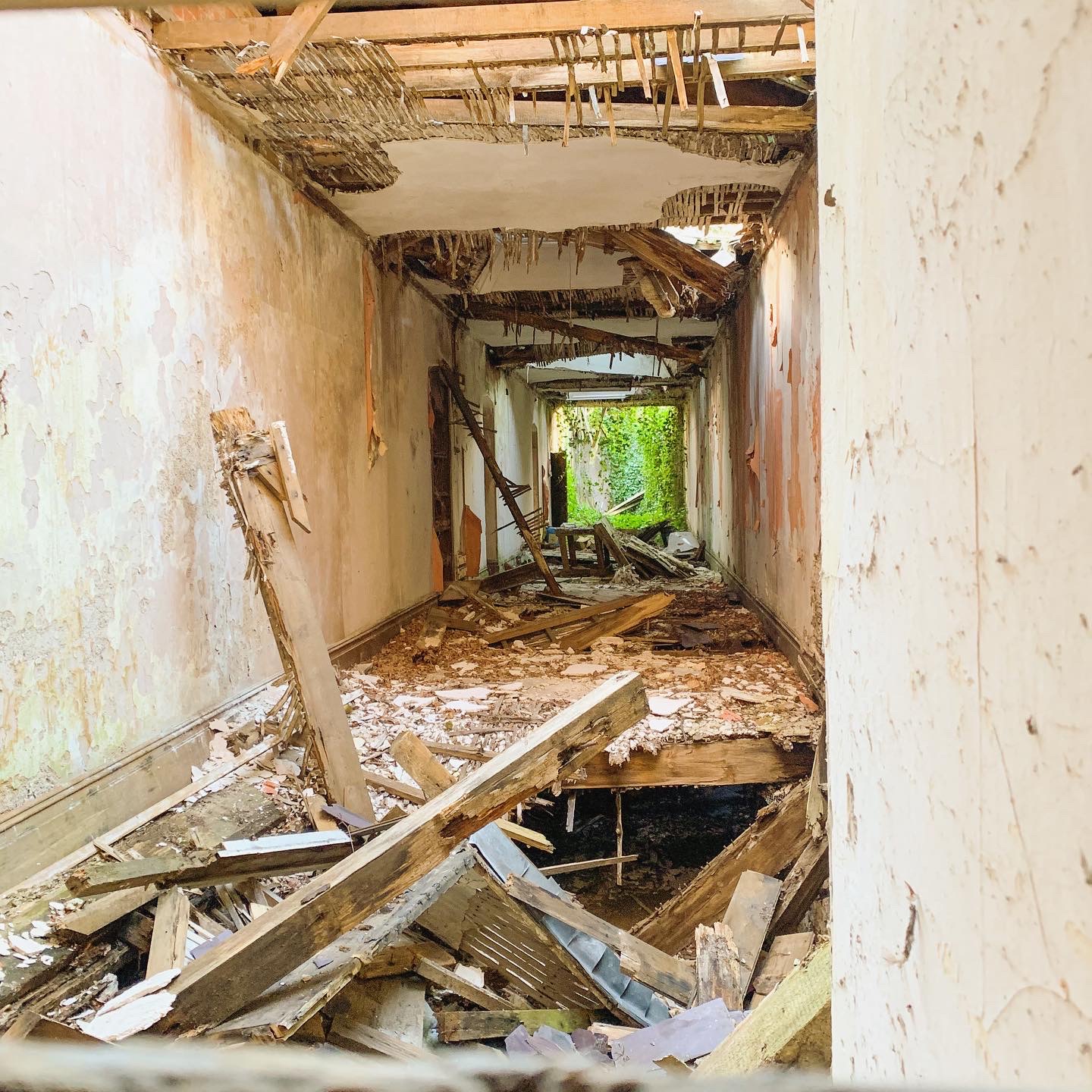 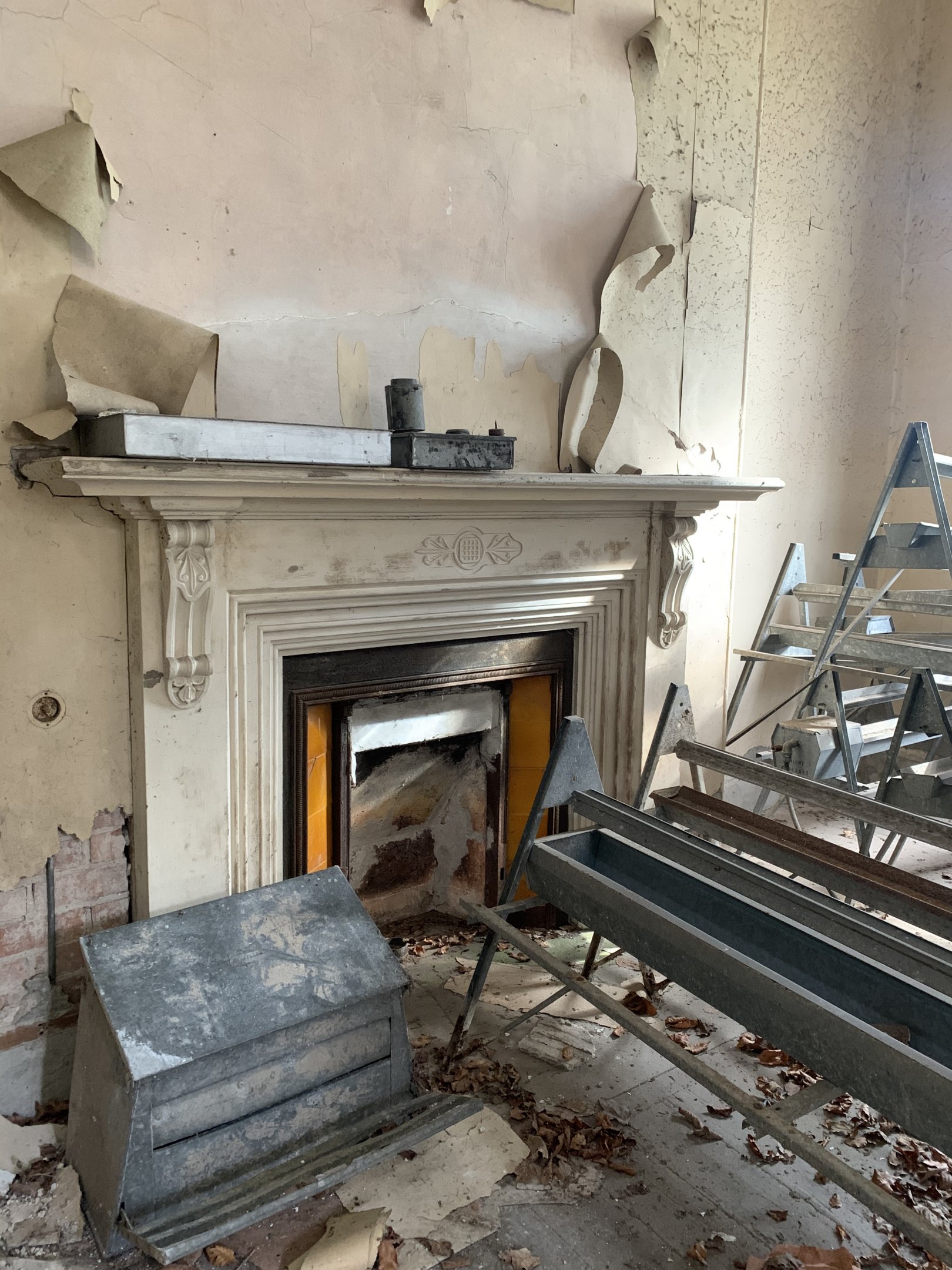 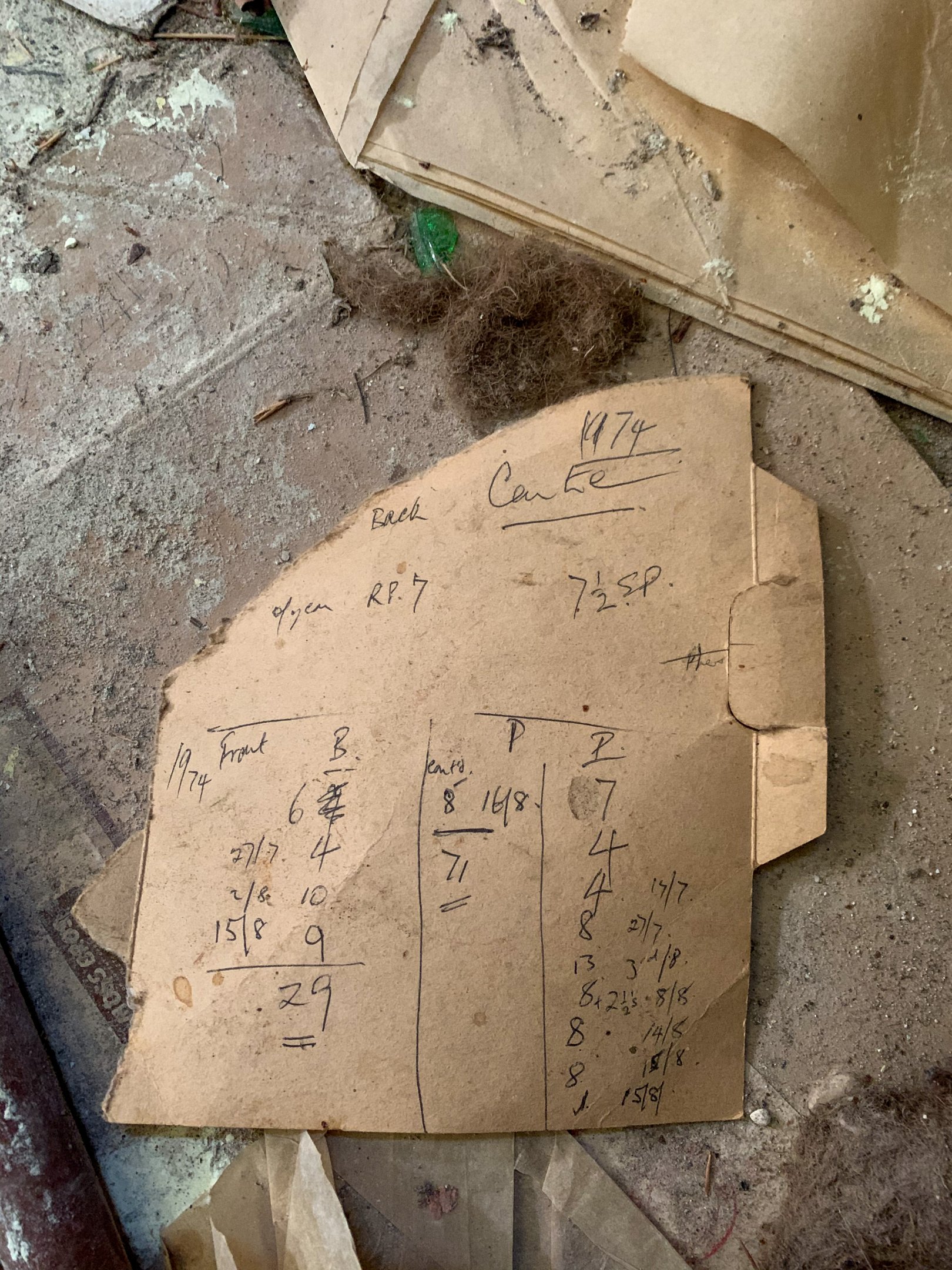 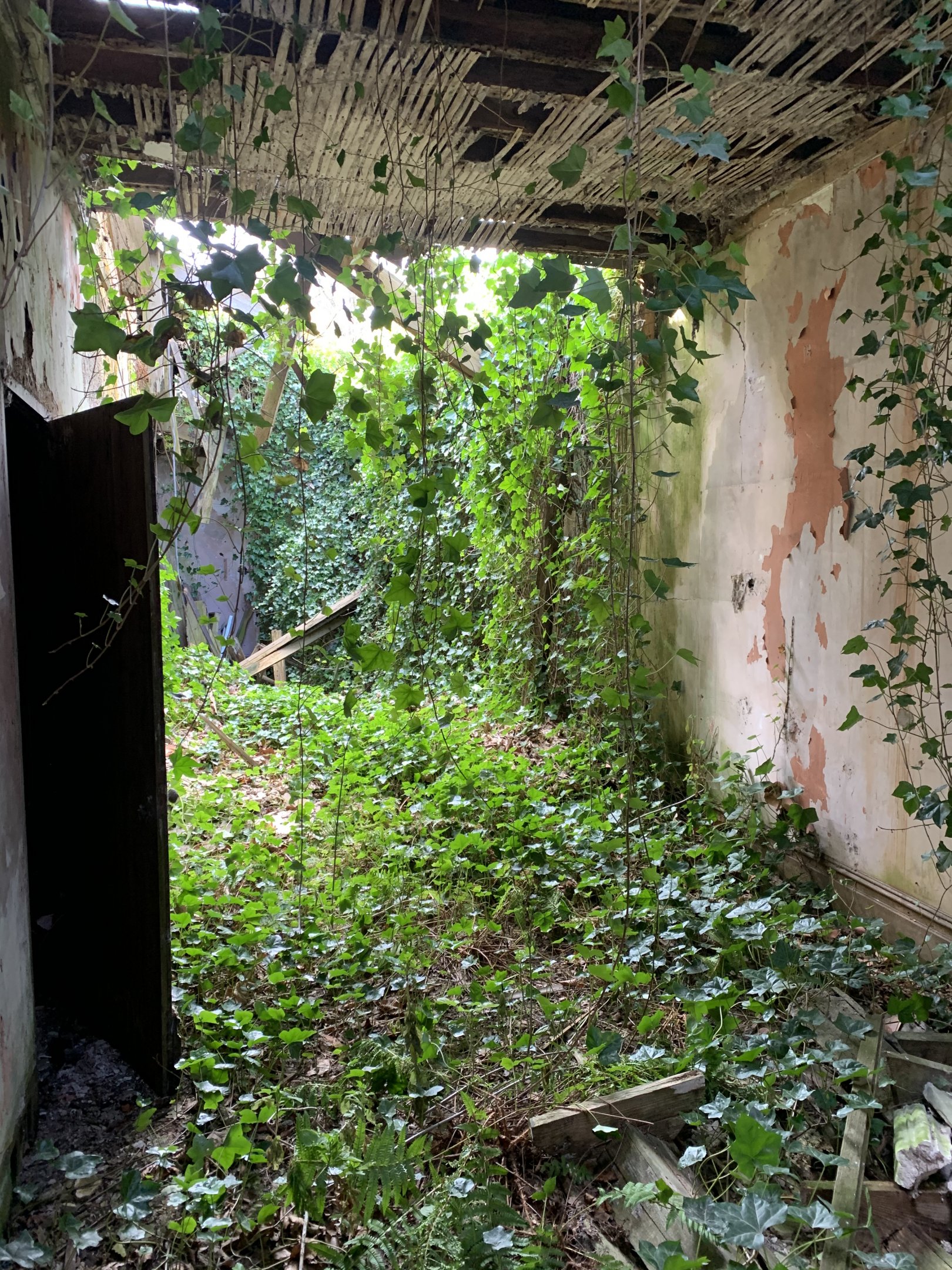 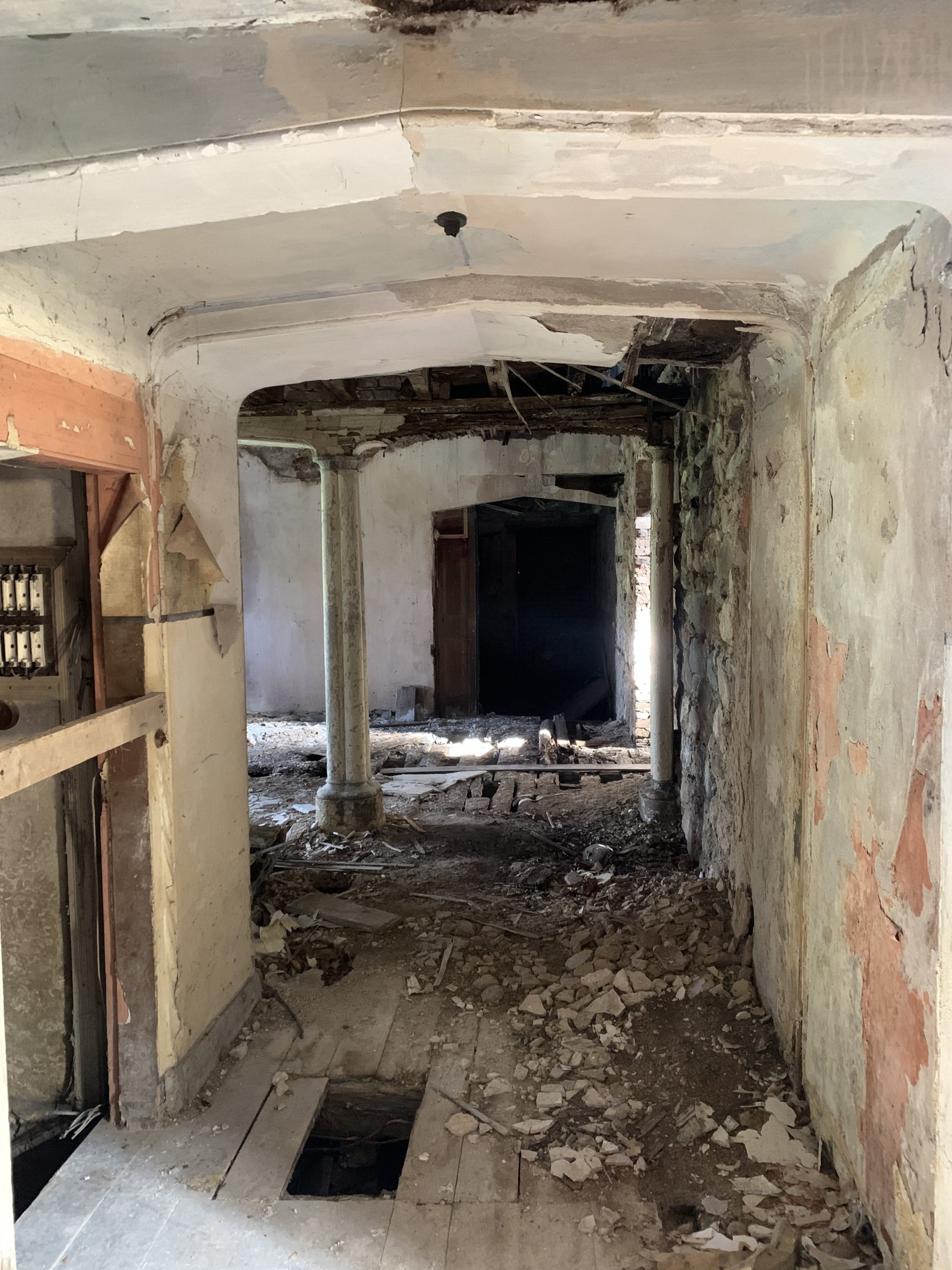 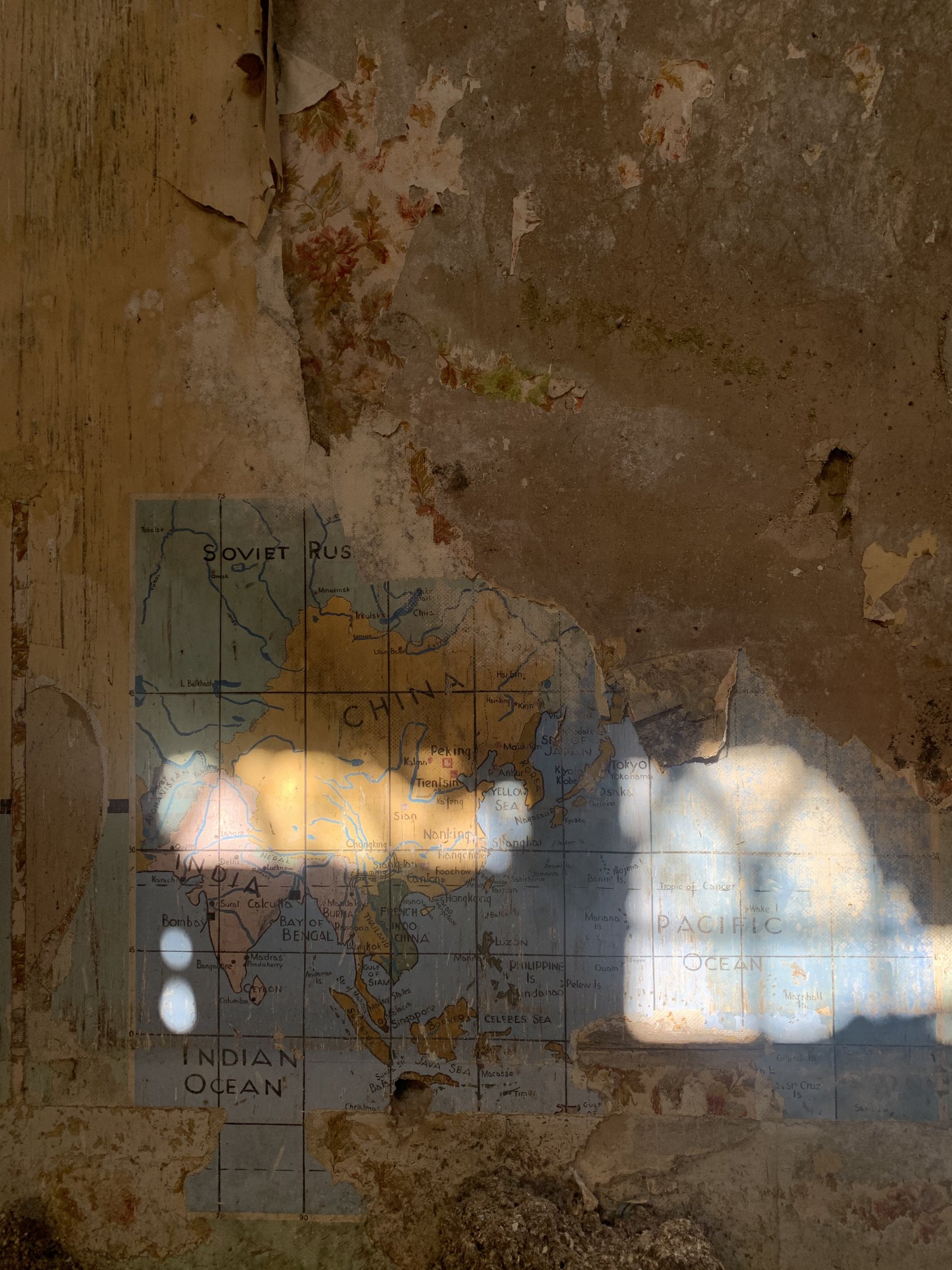 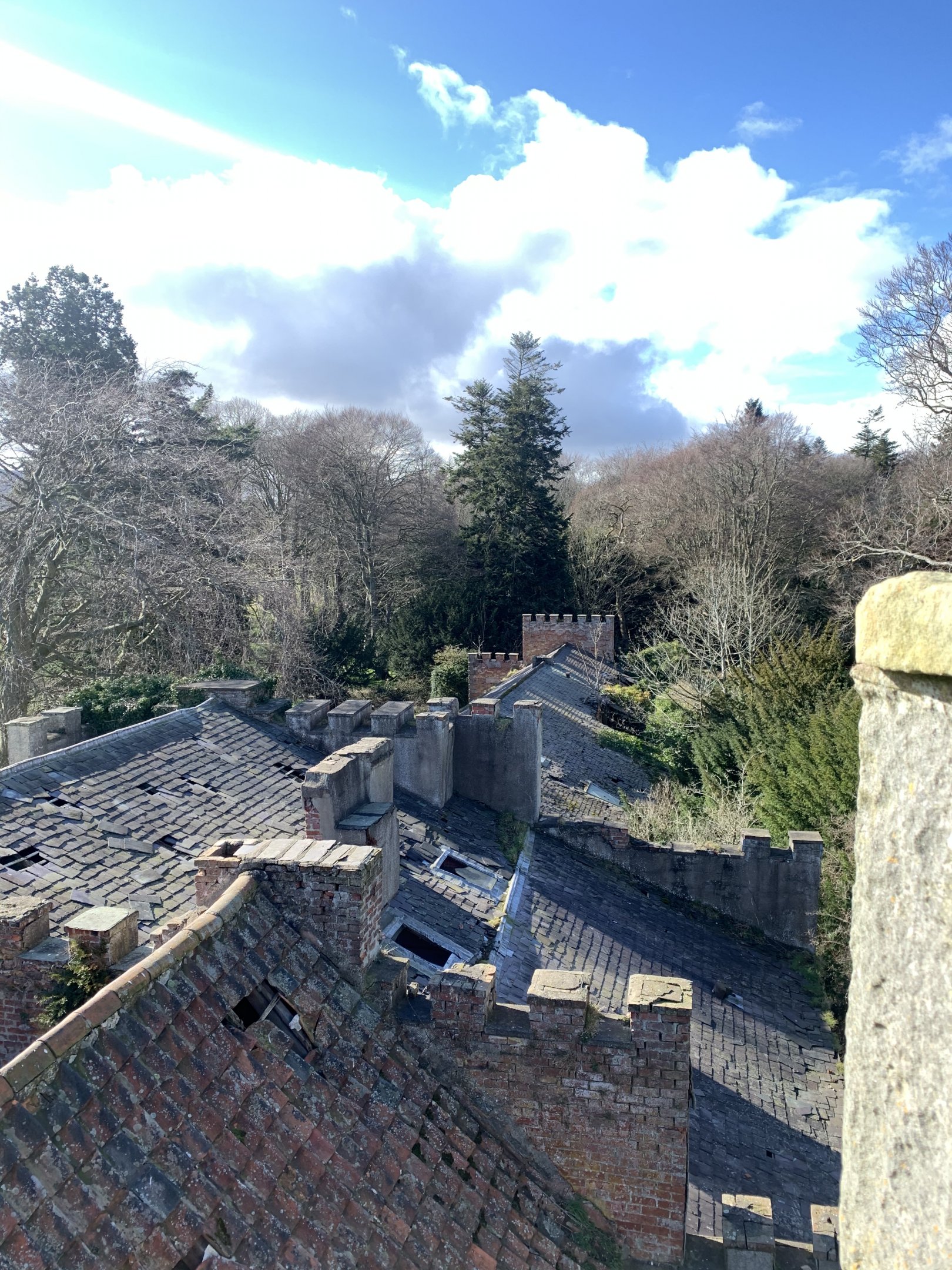 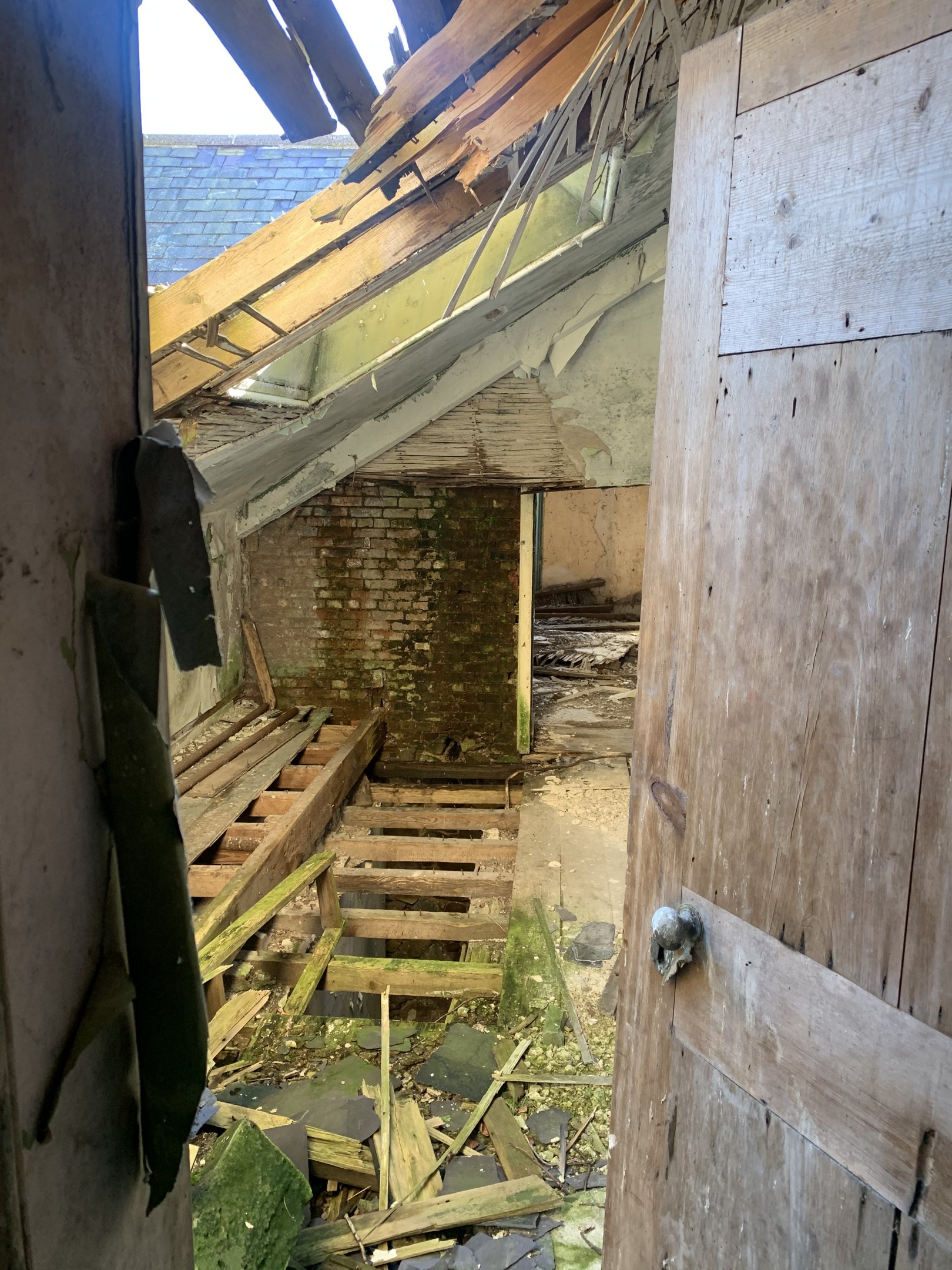 That's cool I bet that place was lovely in its day.
Nice job.