I had a lengthy mooch around the former Foggintor Granite Quarry near Princetown earlier this month. Here are some photos: 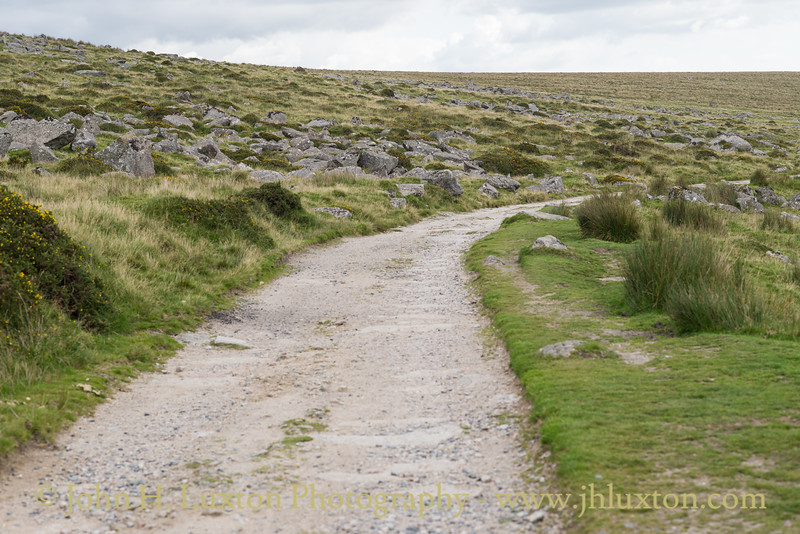 View along the track which leads from the Tavistock Road towards the quarry. Beyond Yellowmead Farm sleeper blocks from a branch of the original Plymouth and Dartmoor Railway are in evidence from the branch which served the quarry. 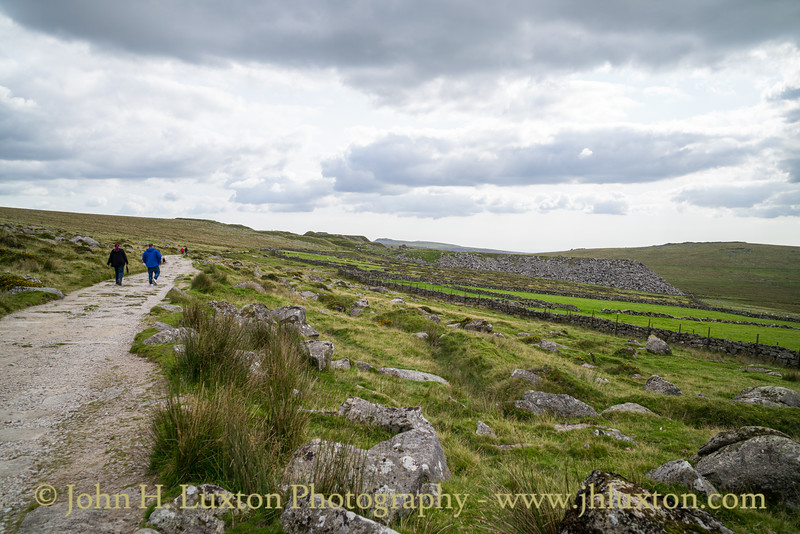 View towards the quarry and the Big Tip 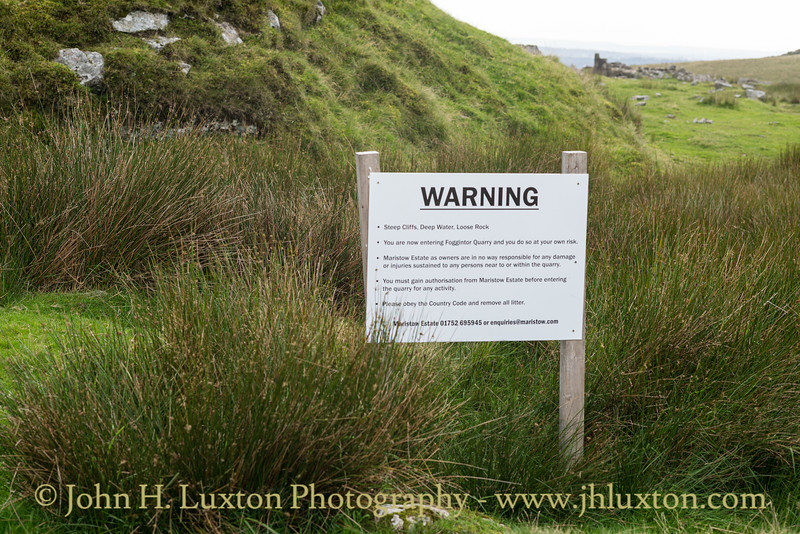 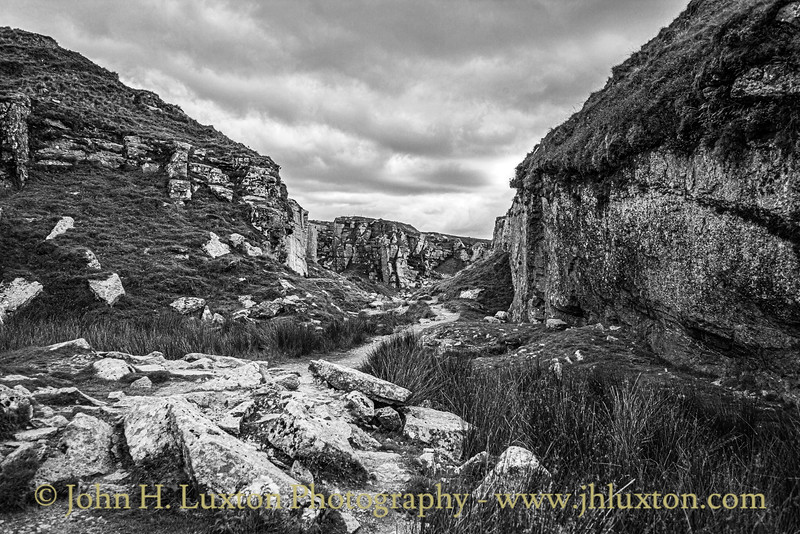 Entering the main working area of the Quarry. The raised area is believed to be one of several derrick crane bases that exist in the quarry.

Some of parts of Foggintor Quarry are flooded. The area is often used for military and mountain rescue training. 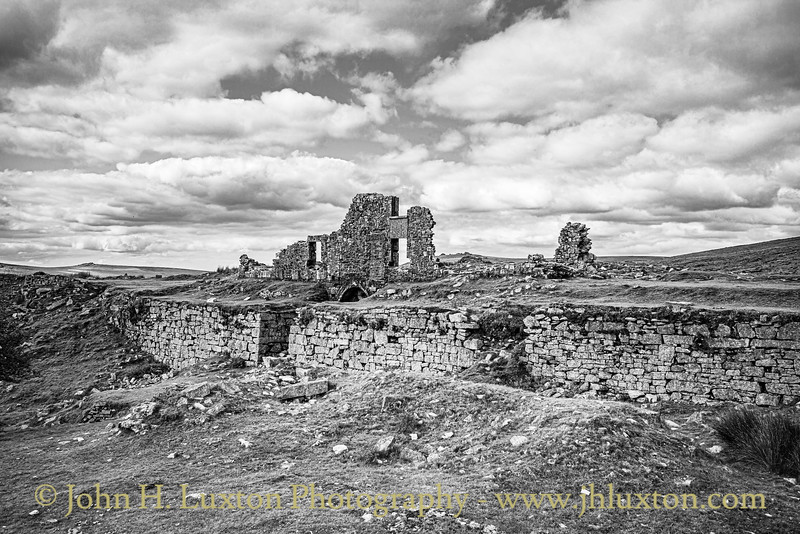 Hill Cottages - Quite a community existed at Foggintor. Even after the main quarry closed in the early 20th Century the houses remained occupied as workers were employed in the nearby Swell Tor Quarry. The last occupants are recorded as moving out around 1951. 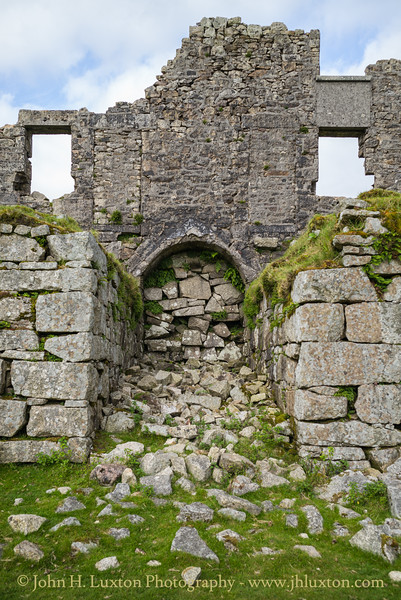 Under Hill Cottages is this blocked up archway. It is not clear what it was used for. Some authors suggest it may have been a store. Other suggestion is that the cottages may have been used as a mill building and it was a tail race from a waterwheel. 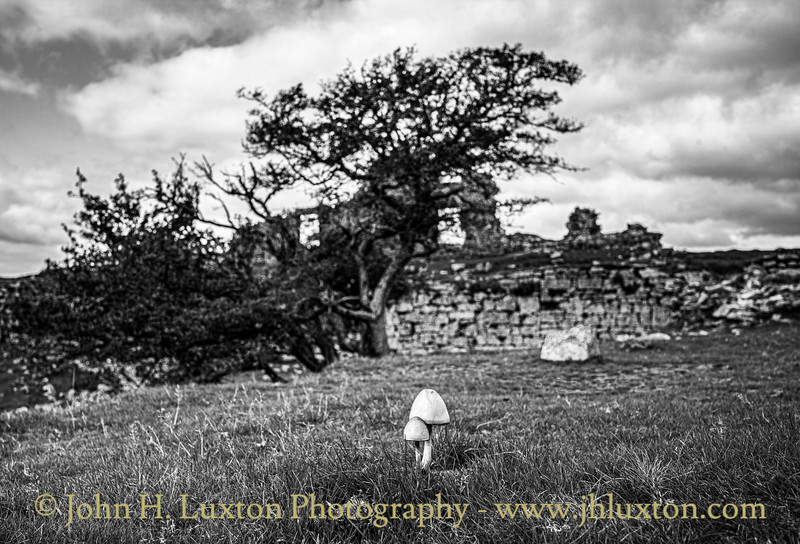 Garden of the Quarry Manager's House. 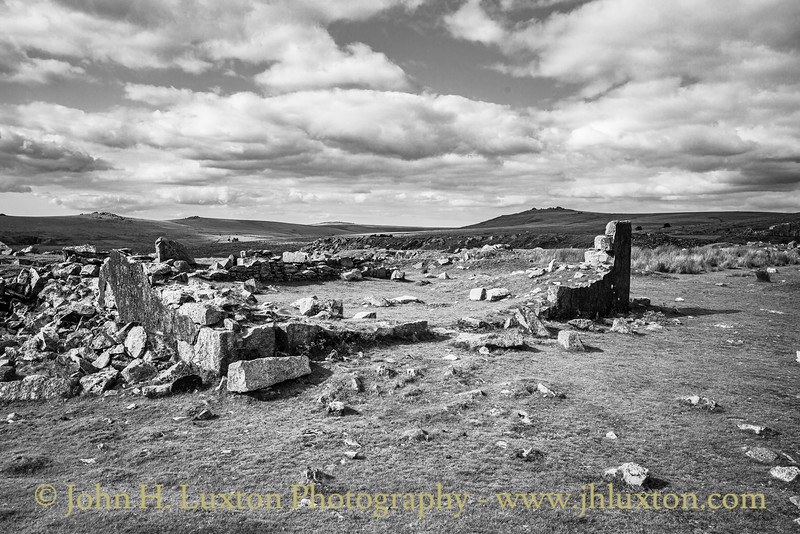 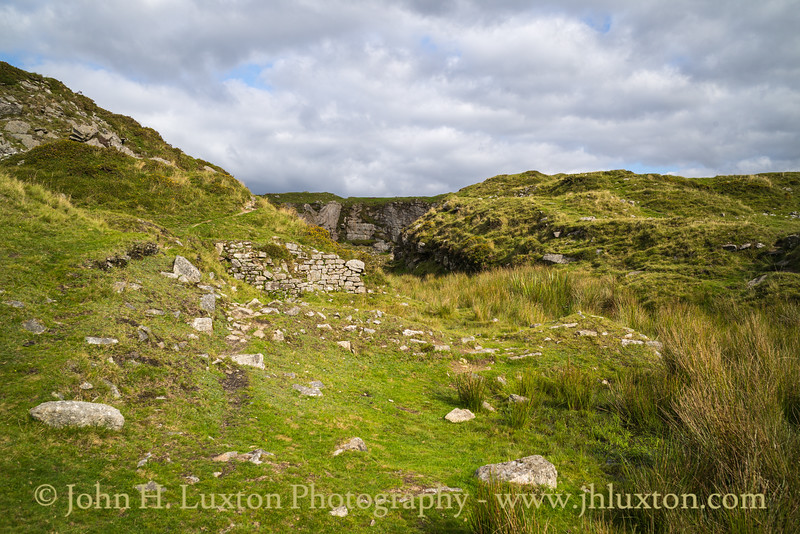 Southern entrance to the working area. The building remains are that of the quarry smithy. 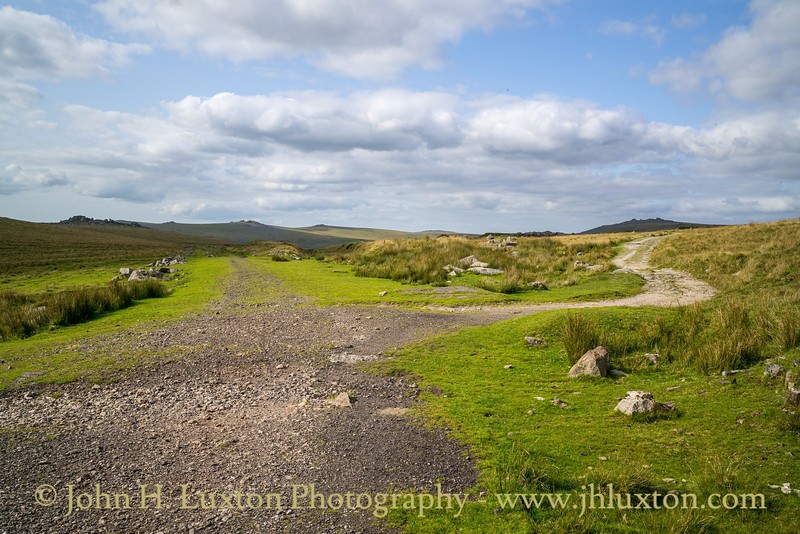 Site of Royal Oak sidings to the right of the former GWR Princetown Branch and previously the horse worked Dartmoor Railway. 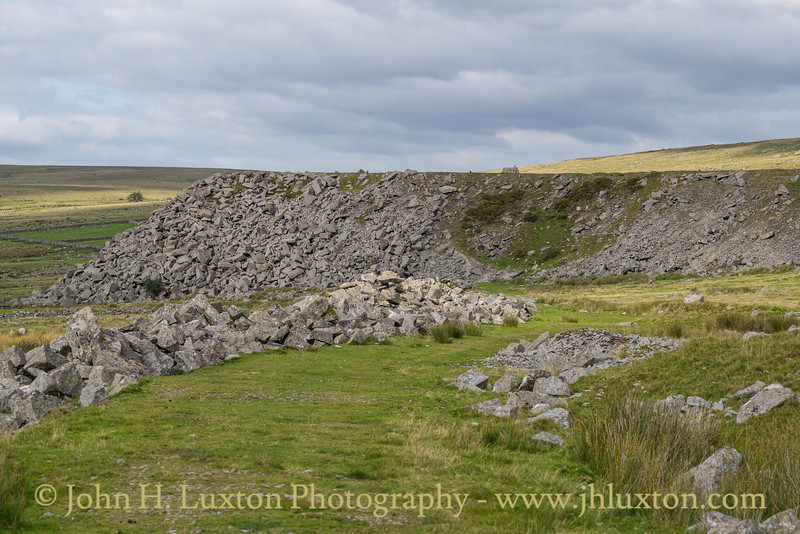 Course of the Royal Oak siding which terminates by the Big Tip. There were masons sheds in this area which accounts for the broken waste stone at the side of the track bed. 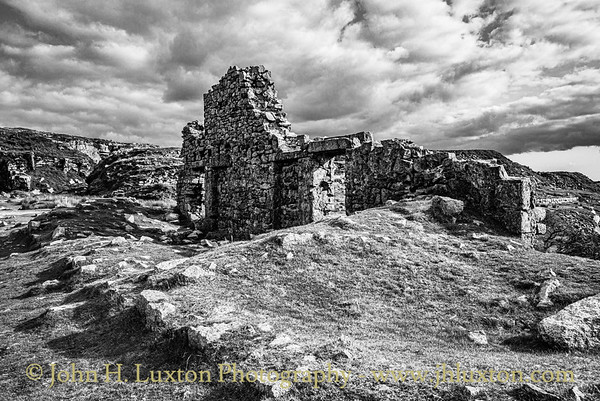 Hill Cottages again - Foggintor's answer to Cwmorthin Terrace. They were only vacated in 1951.

Great to see this explore and really enjoy seeing your photos. It's somewhere I'd love to visit myself. I'm just wondering about that archway; could it be a lime kiln do you think? They sometimes had kilns on the early stone quarry sites and some of the ones I've seen look quite similar. Cheers.