The Forensic Science Service (FSS) was a government-owned company in the United Kingdom which provided forensic science services to the police forces and government agencies of England and Wales, as well as other countries.

The UK Government announced the closure of the FSS in December 2010, citing monthly losses of up to £2m as justification. The FSS finally closed on 31 March 2012. The FSS archives - a collection of case files and retained casework samples such as microscope slides, fibre samples and DNA samples - has been retained to allow review of old cases. Forensic work is now contracted out to the private sector or carried out in-house.

Originally the Aldermaston laboratory was known as the Central Research and Support Establishment and was part of the Home Office. As well as having a Forensic Laboratory it had research facilities where the Lion intoximeter was pioneered later leading to the pioneering use of the hand held breath alcohol roadside tester and the DNA national database was first worked on and initially tested on all staff and police forces to ensure its reliability. The organisation later pioneered the use of large scale DNA profiling for forensic identification and crime detection when it moved the facilities to Birmingham. This later enabled the launch of the world's first DNA database on 10 April 1995.

The organisation became an executive agency of the Home Office on 1 April 1991, shortly after deciding to close its Aldermaston Laboratory. It became a trading fund on 1 April 1999. In December 2005, it changed its status from an executive agency to a government-owned company. It was the Home Office's only government-owned company, although shareholder responsibilities were delegated to the Shareholder Executive.

On 22 October 2009, the FSS confirmed plans to close a further three regional labs in Chepstow, Chorley and Priory House, Birmingham, "to ensure provision of a sustainable business".

On 14 December 2010 HM Government announced that the service was to be closed by March 2012, with as much of its operations as possible being transferred or sold. This prompted criticism, both from international forensic scientists as well as victim campaigners, for the potential damage the cuts would do to the UK criminal justice system.

The FSS had several facilities throughout the country, and provided scene-of-crime and forensic investigation services to police forces in England and Wales, as well as to the Crown Prosecution Service, HM Revenue and Customs, HM Coroners' Service, Ministry of Defence Police, British Transport Police and worldwide forensic services.


After seeing this one smashed all over Facebook I was a little intrigued and as I was heading past it with a non-member I decided to have a butchers. With a little tip off from good ole @Rubex we soon found our way into the grounds and inside the building.

Sadly it had been pretty trashed in places with loads of childish sexual graffiti, you know the type, suck my knob etc. I mean kids nowadays have the internet they don’t need to advertise on walls anymore lol

While we were looking out of one of the upstairs windows we noticed a person approaching was it secca, was it the cops. Nope it was another explorer who we made unintentionally jump. He did tell us his forum name but neither of us can remember. After exchanging pleasantries we headed off in different direction and explored the building, with us ending up on the roof 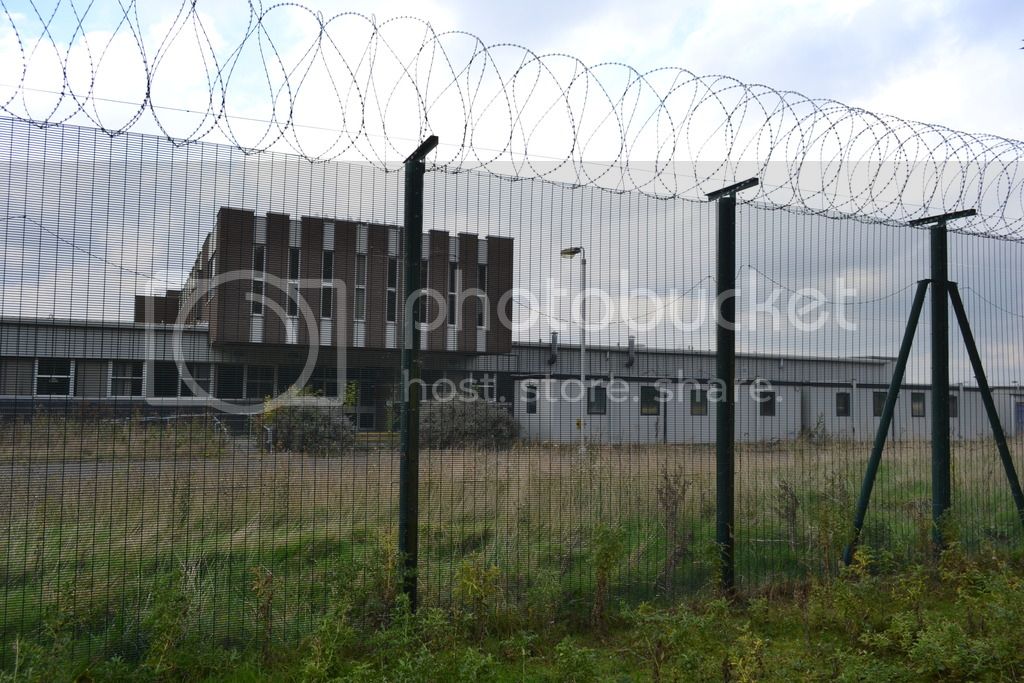 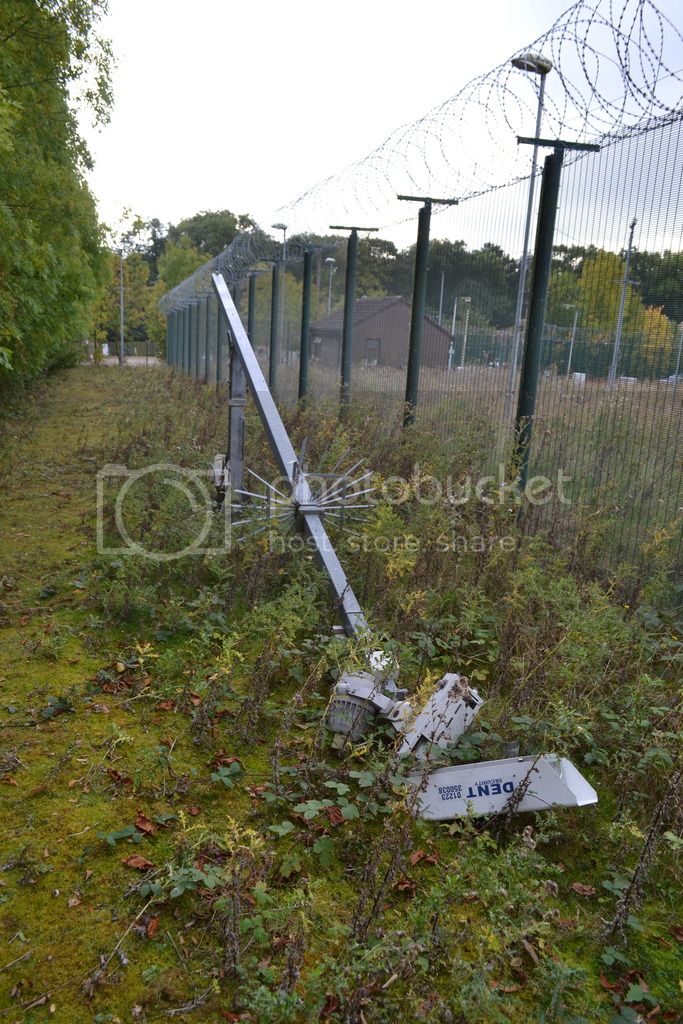 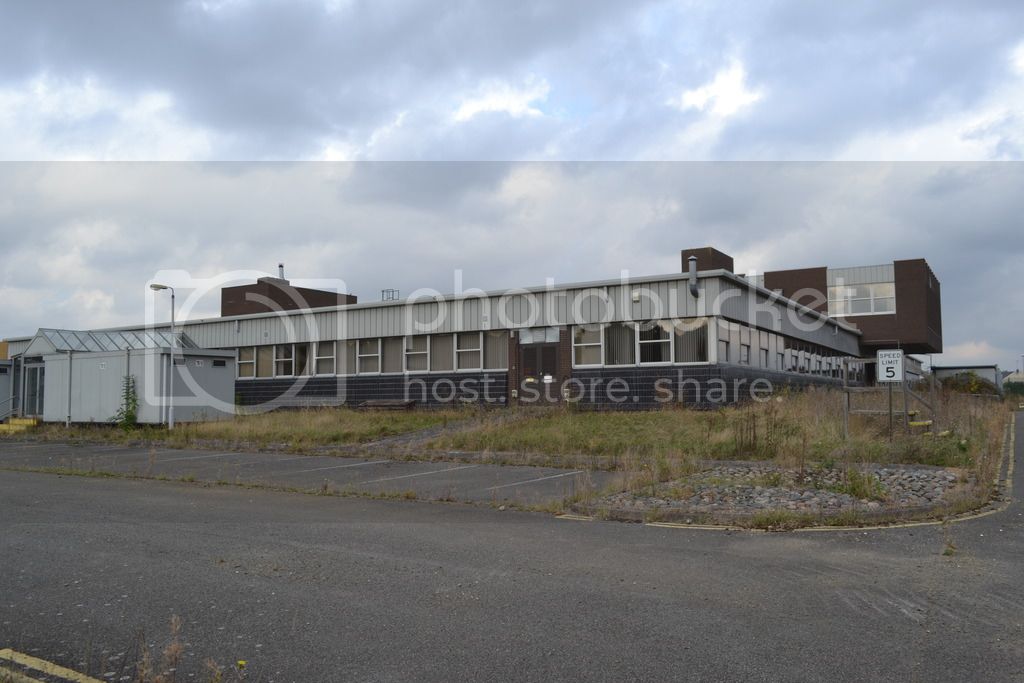 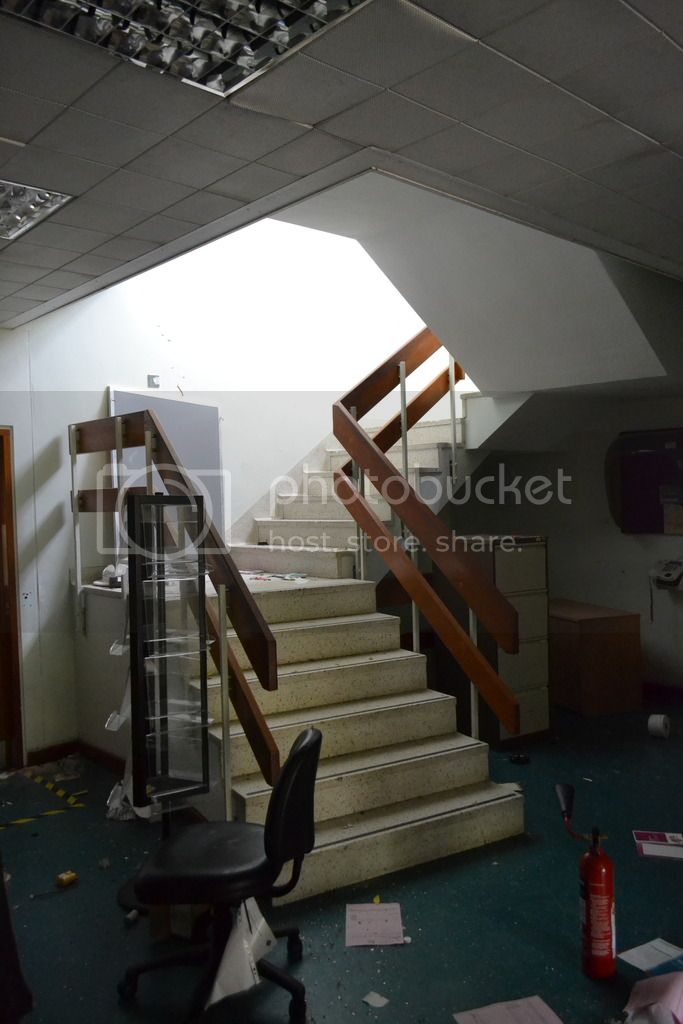 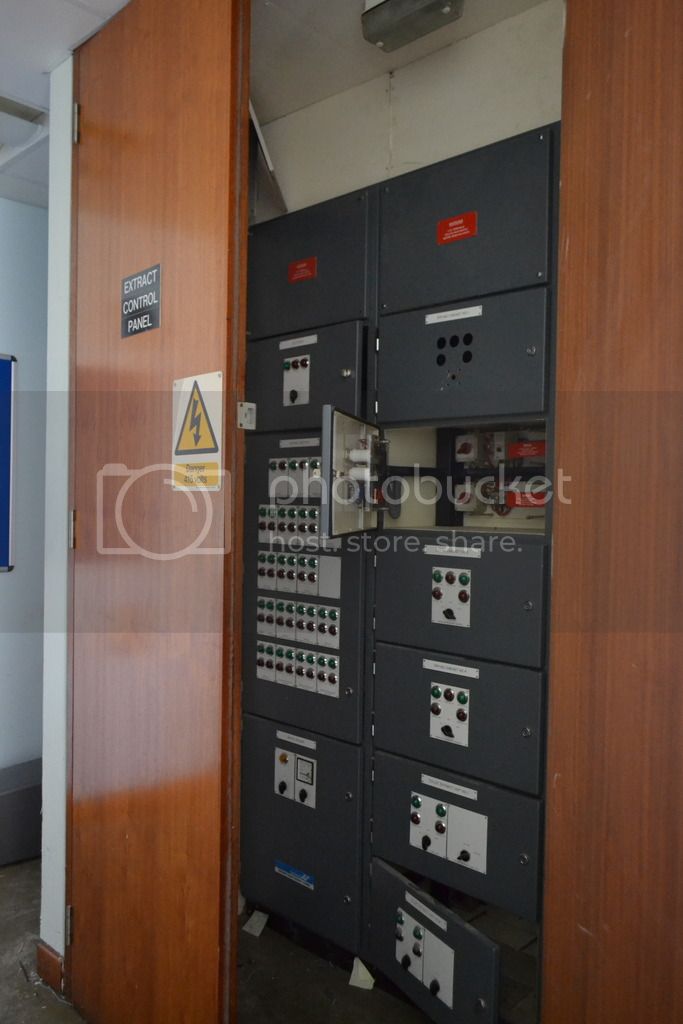 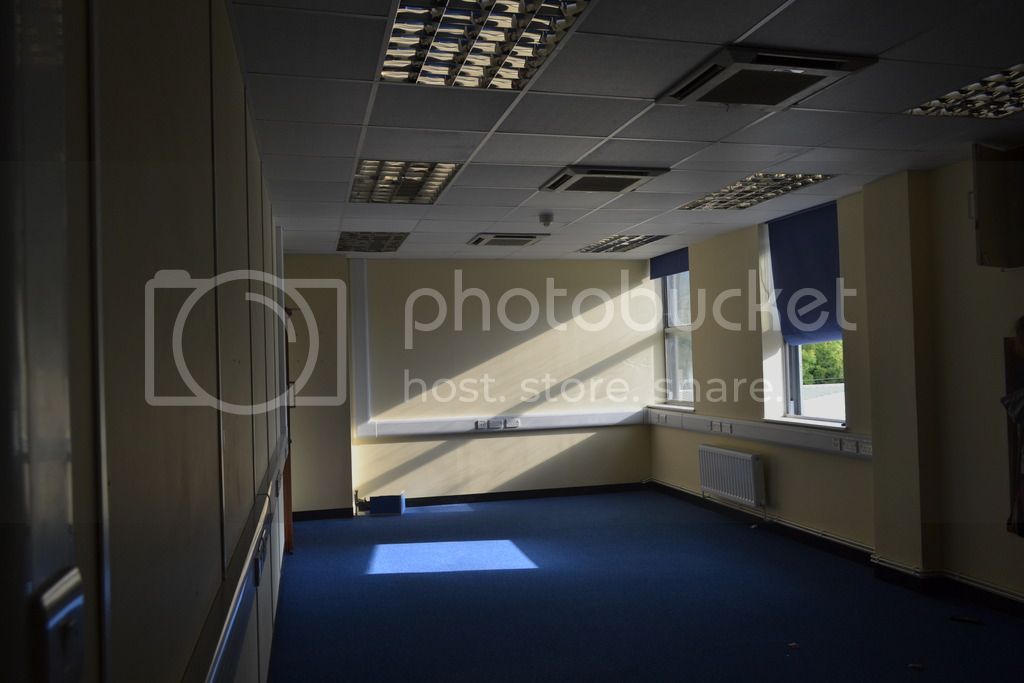 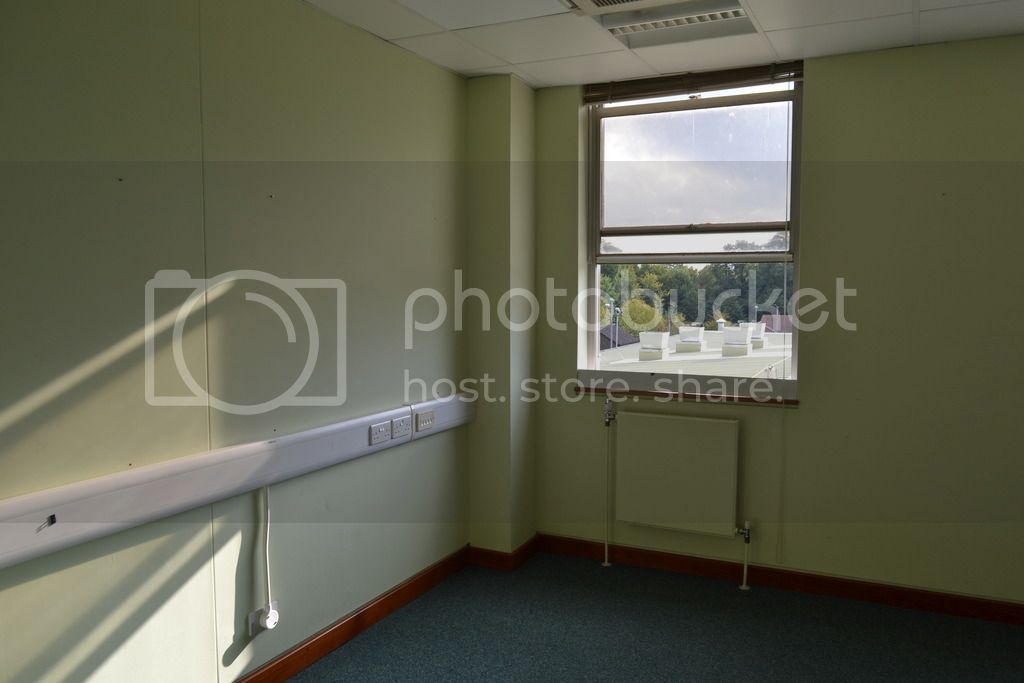 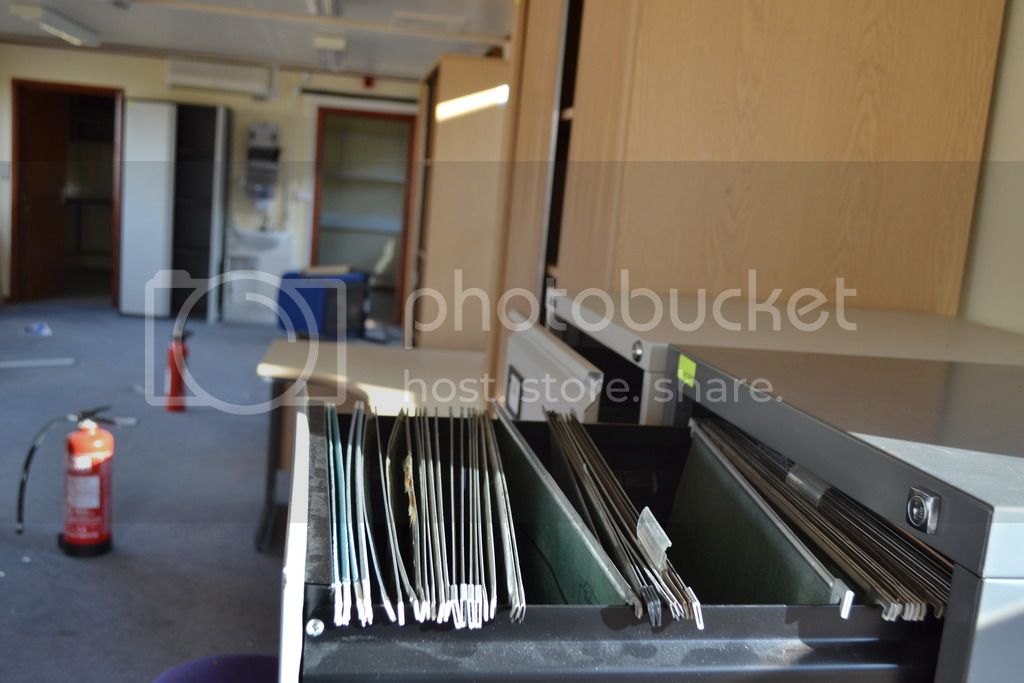 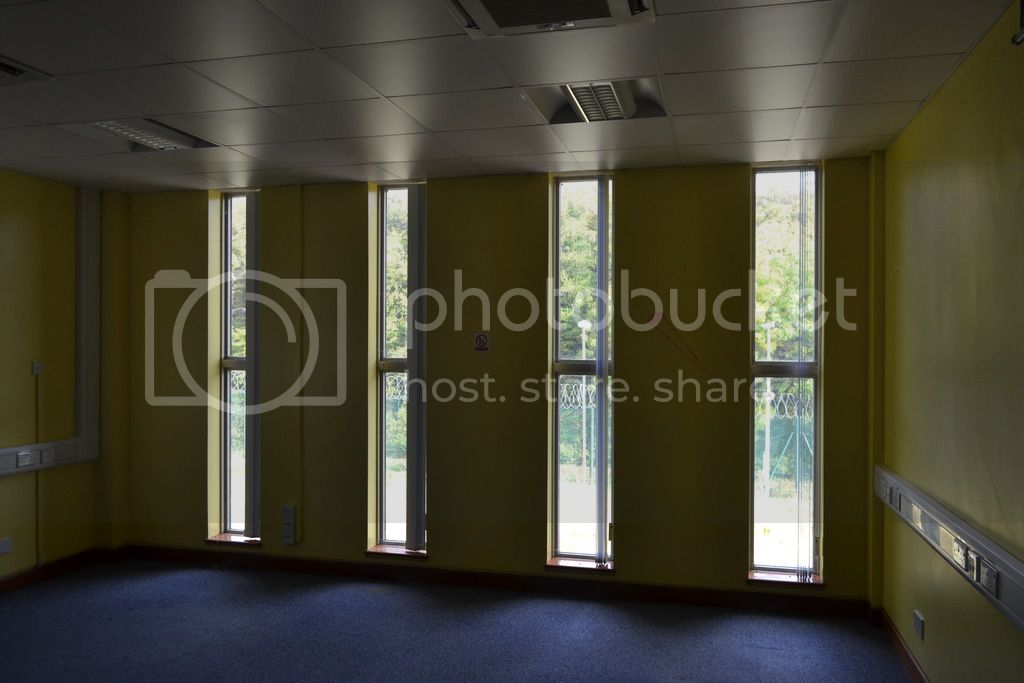 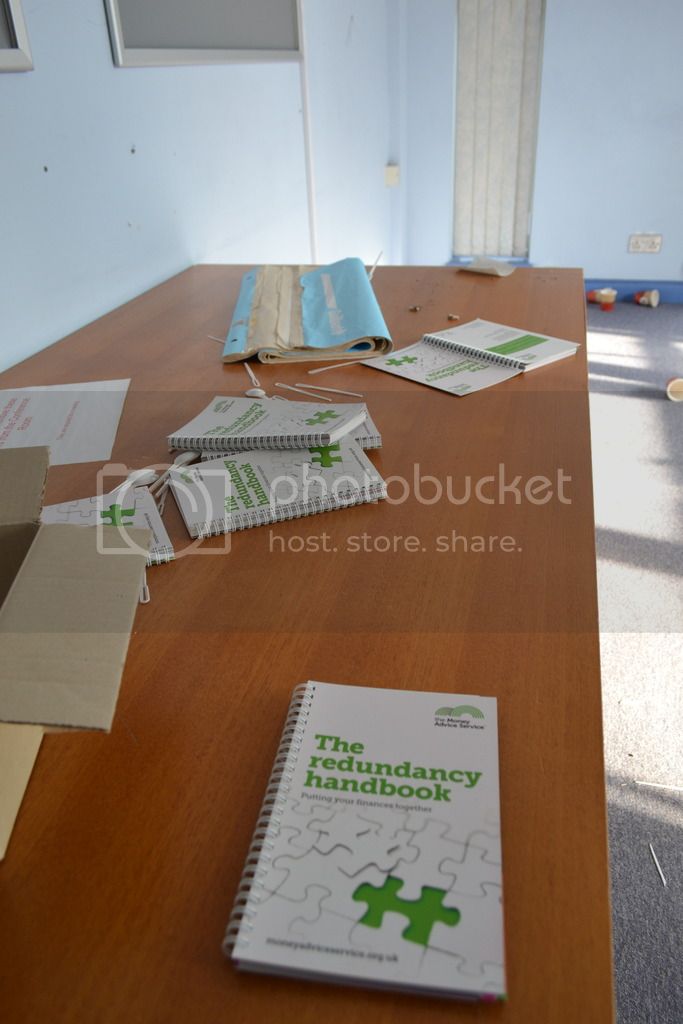 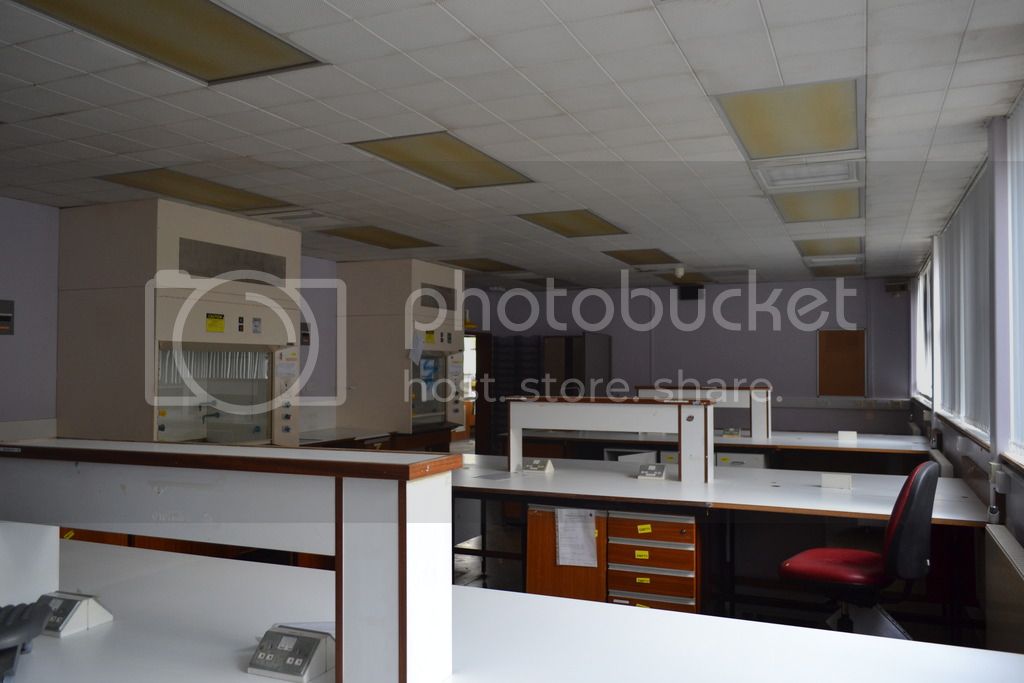 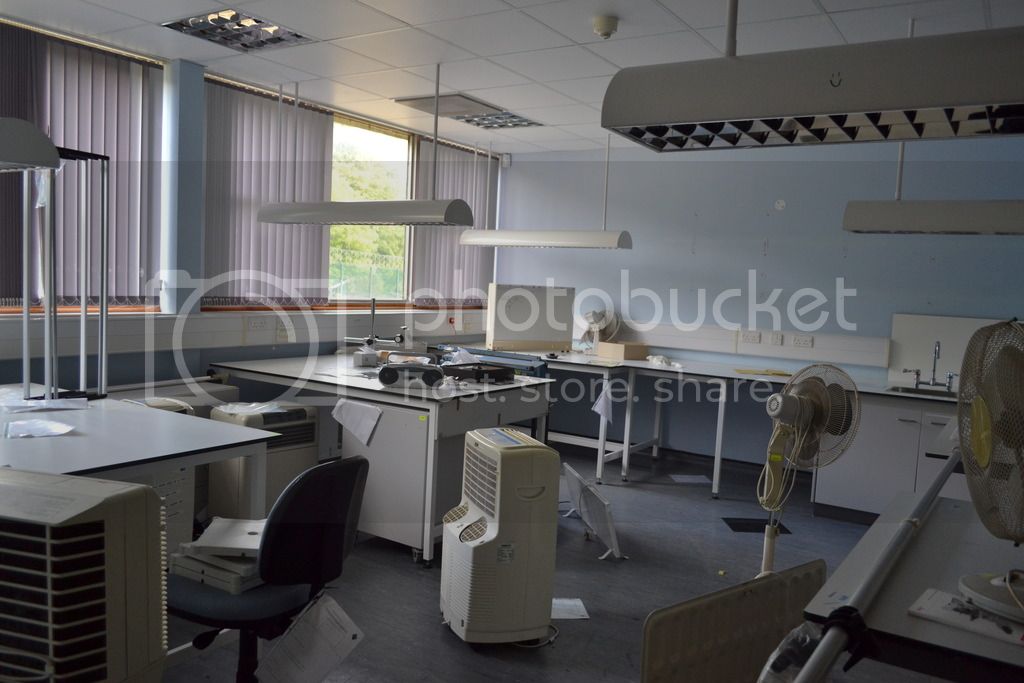 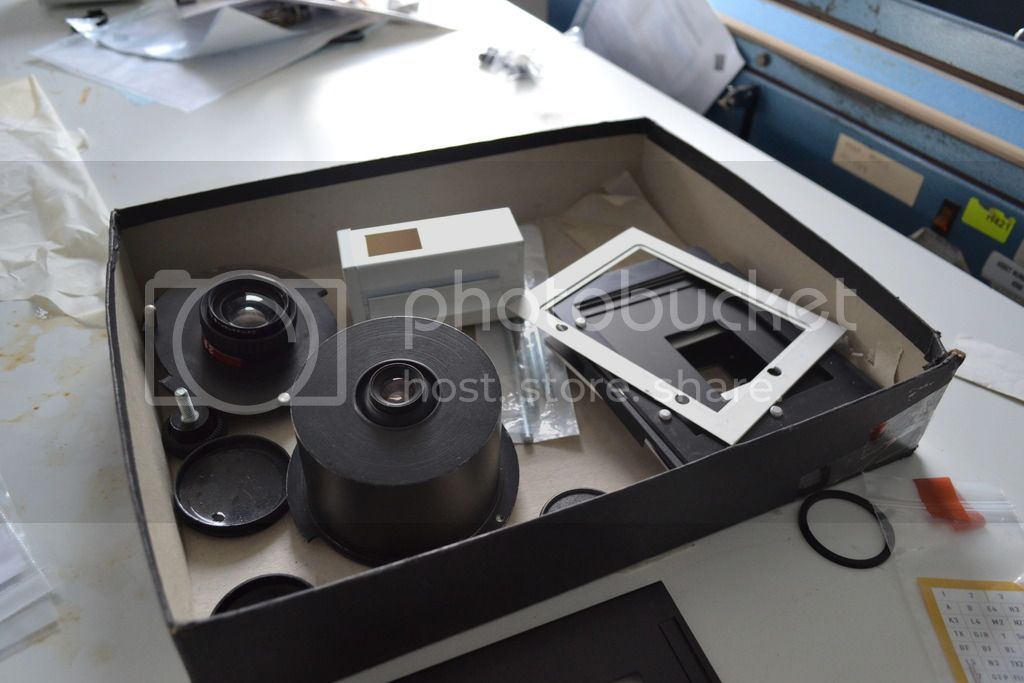 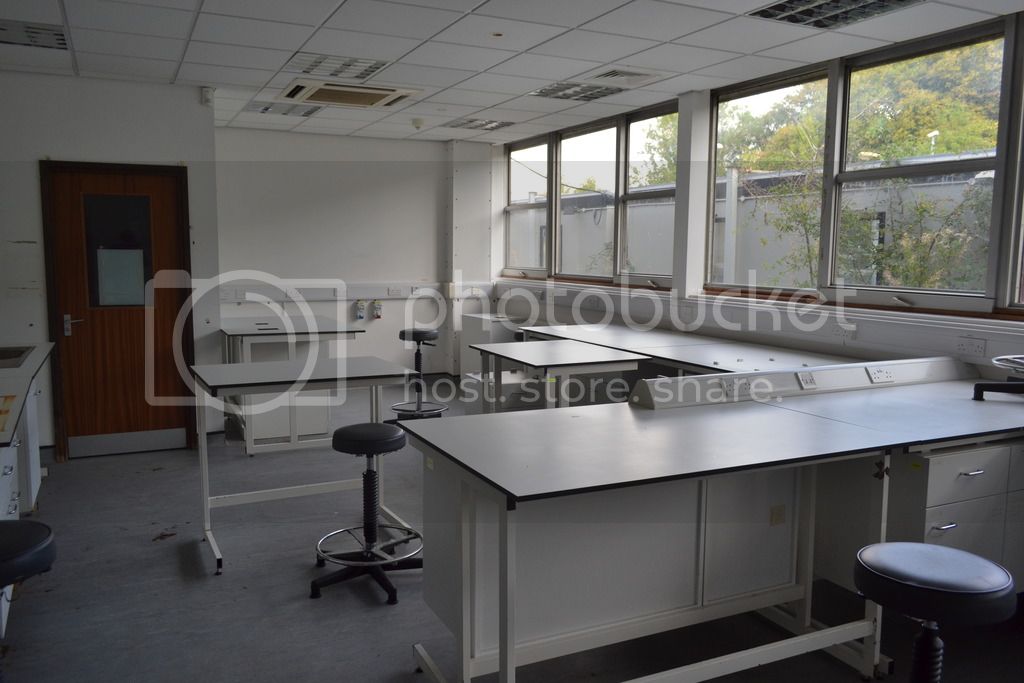 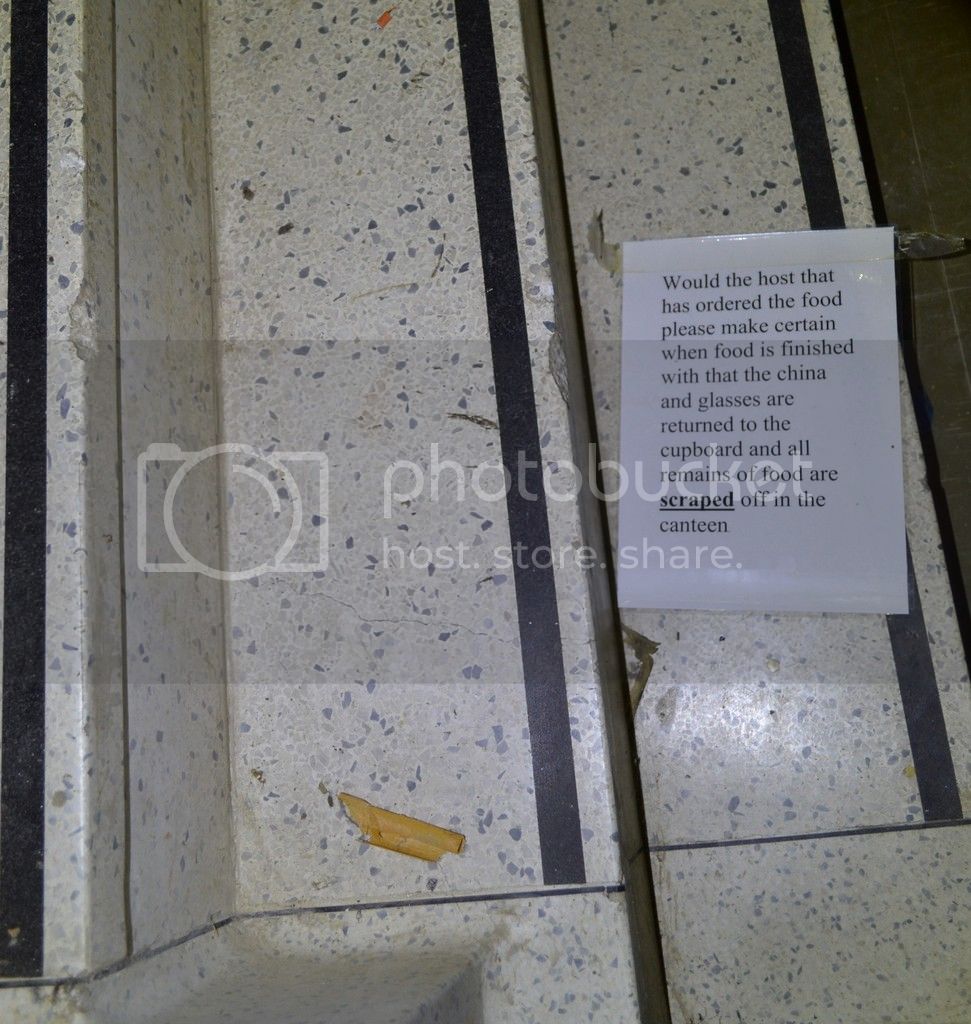 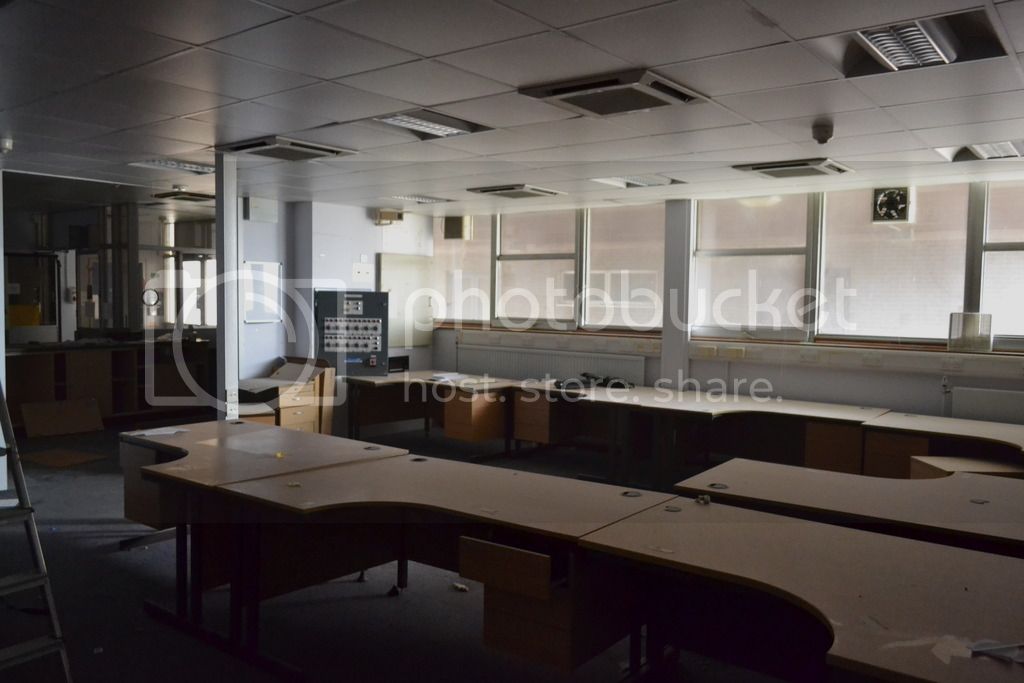 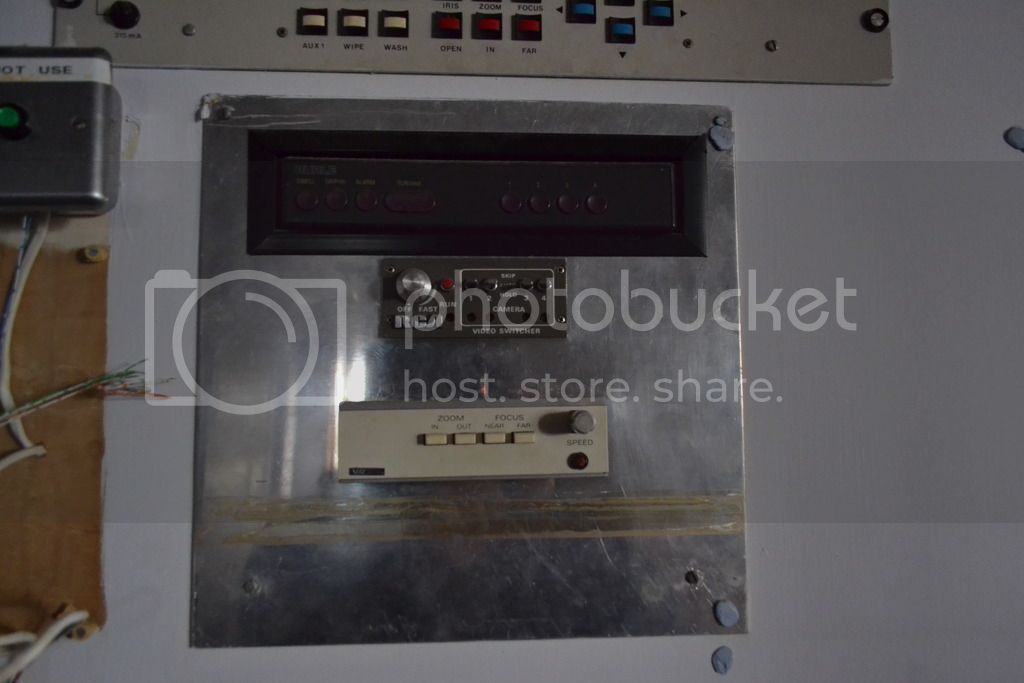 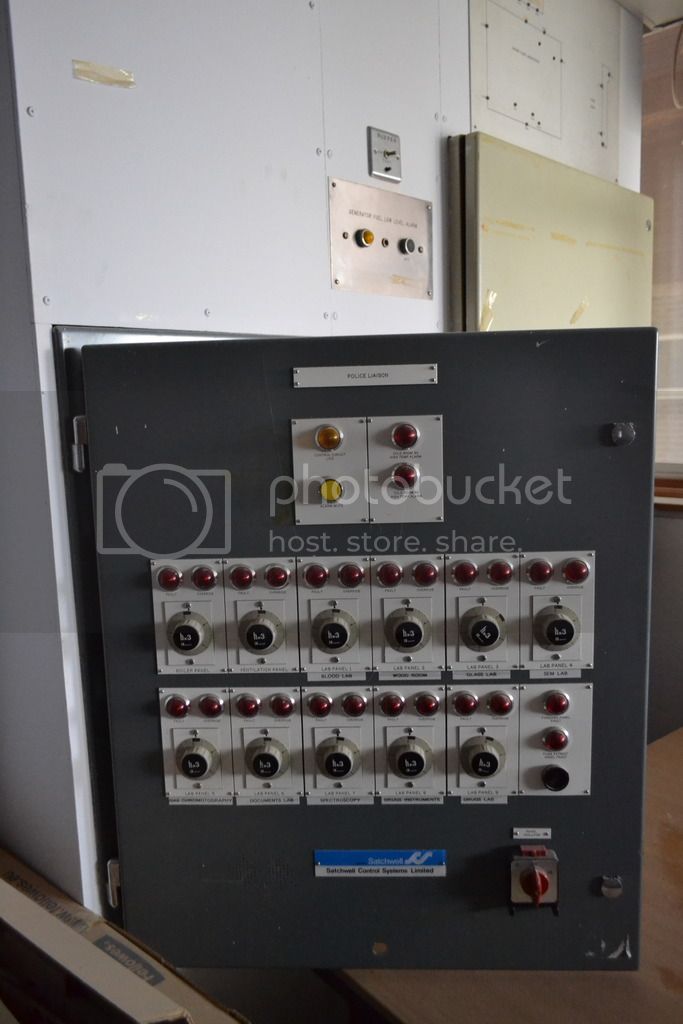 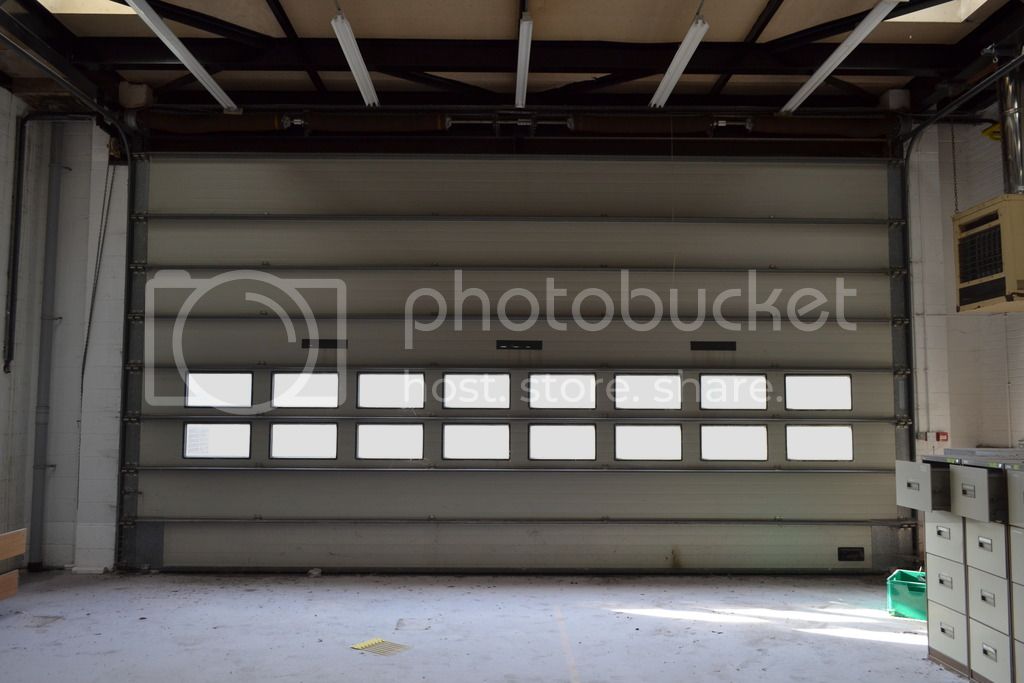 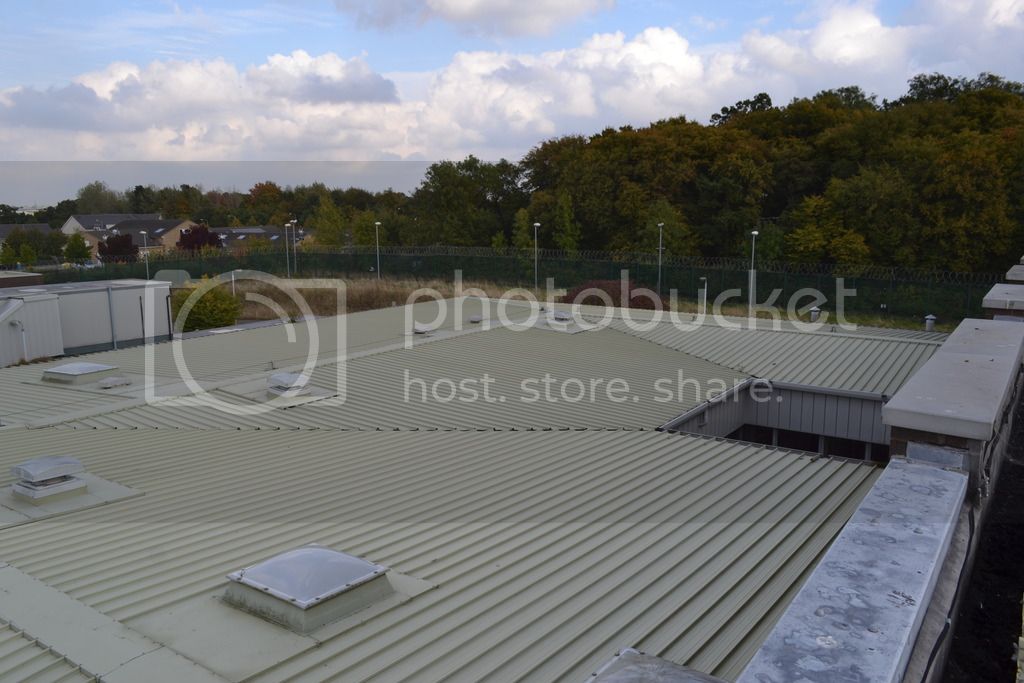 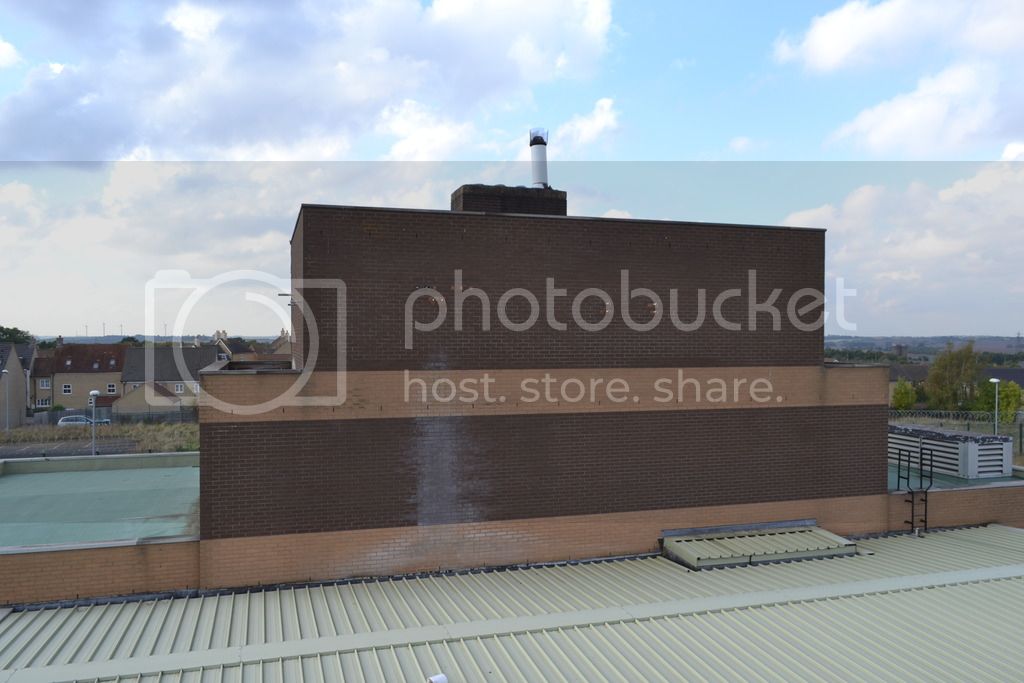 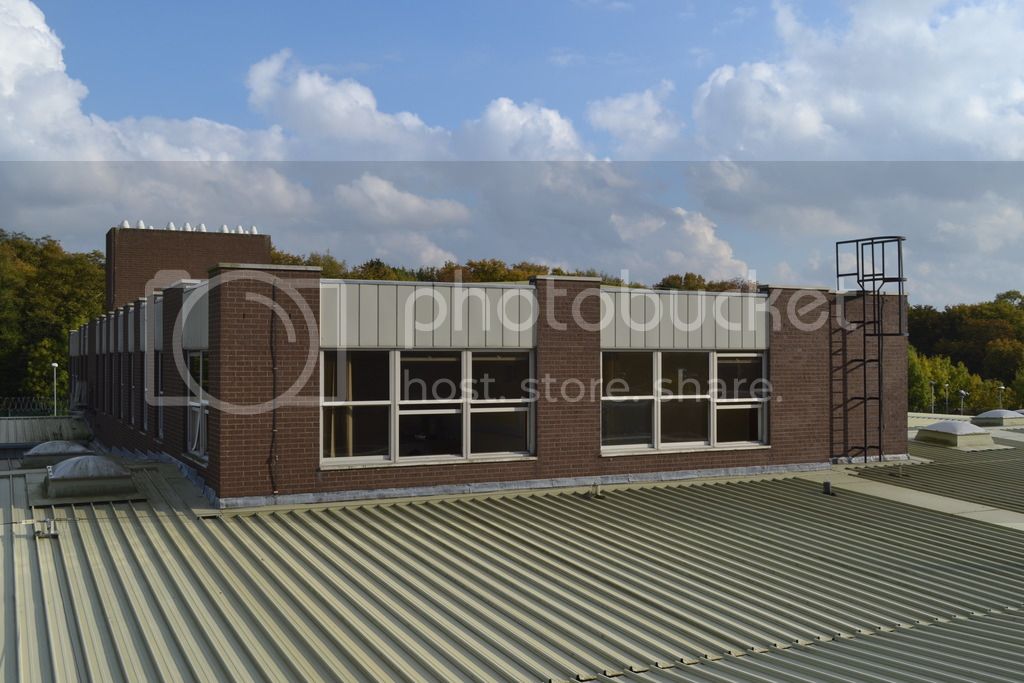 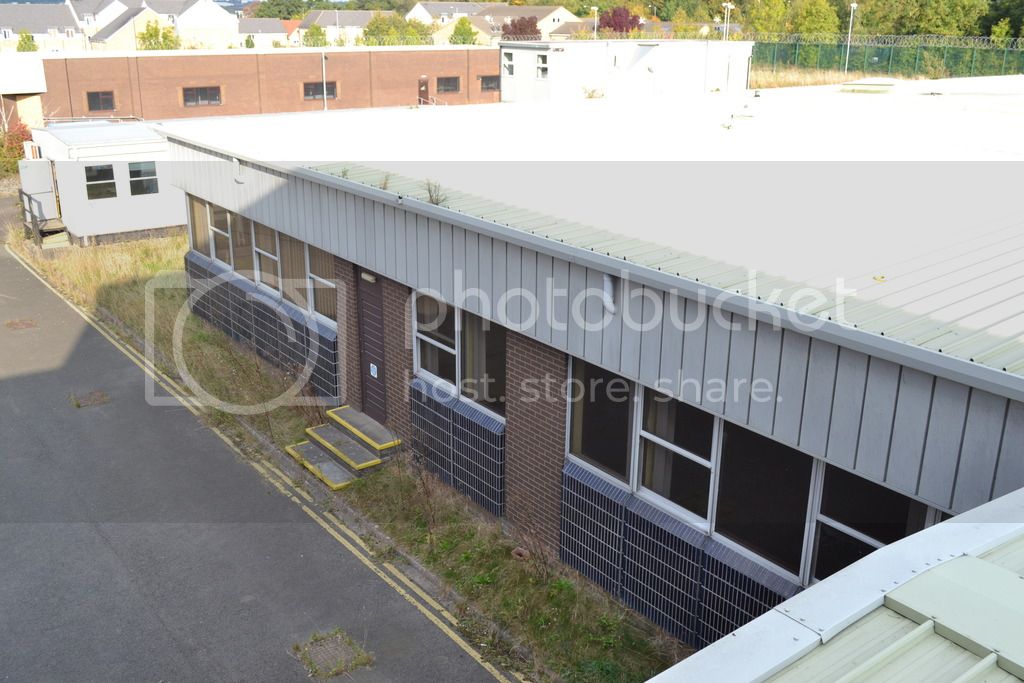 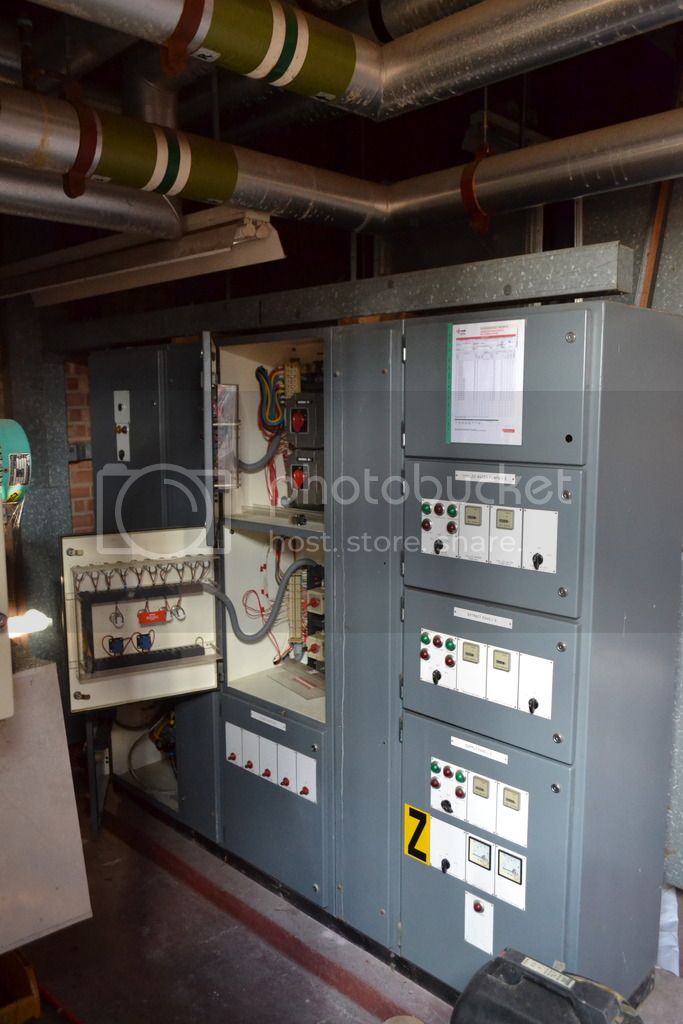 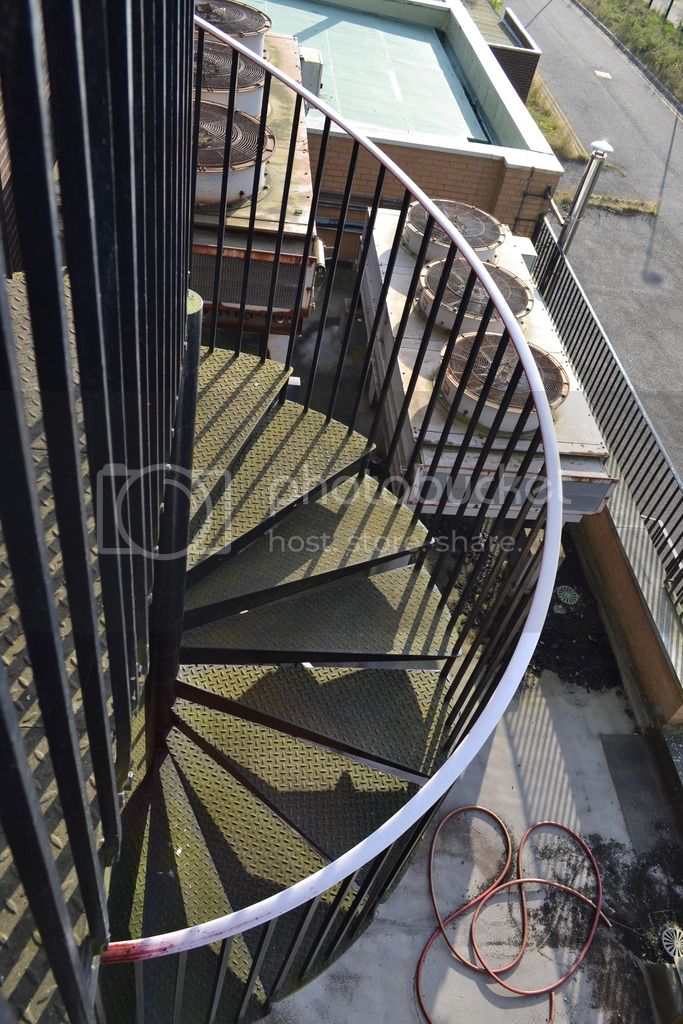 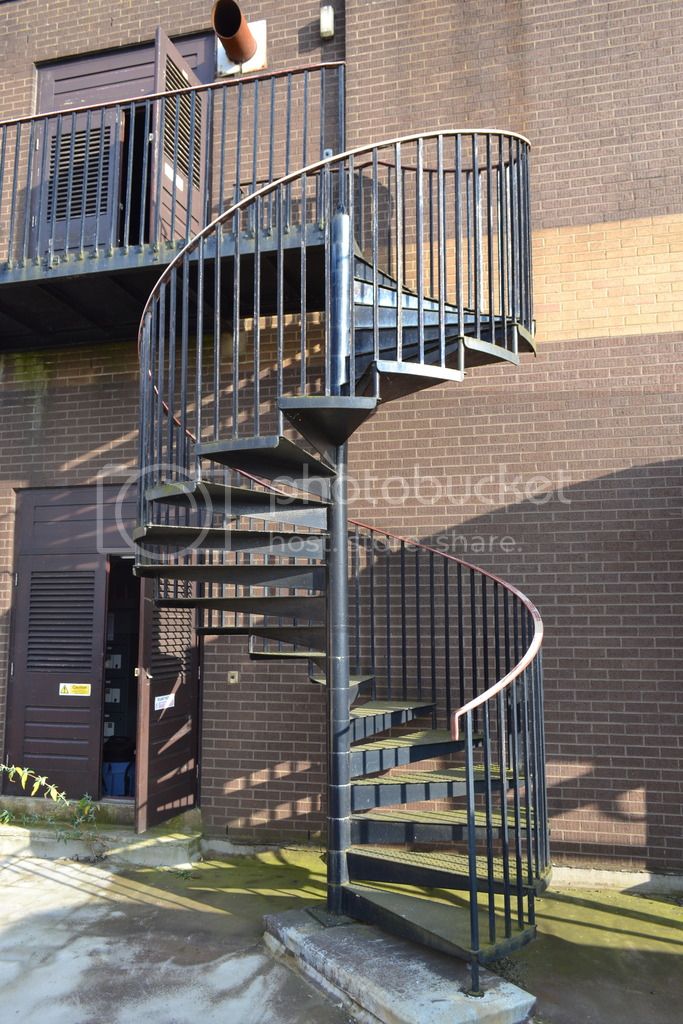 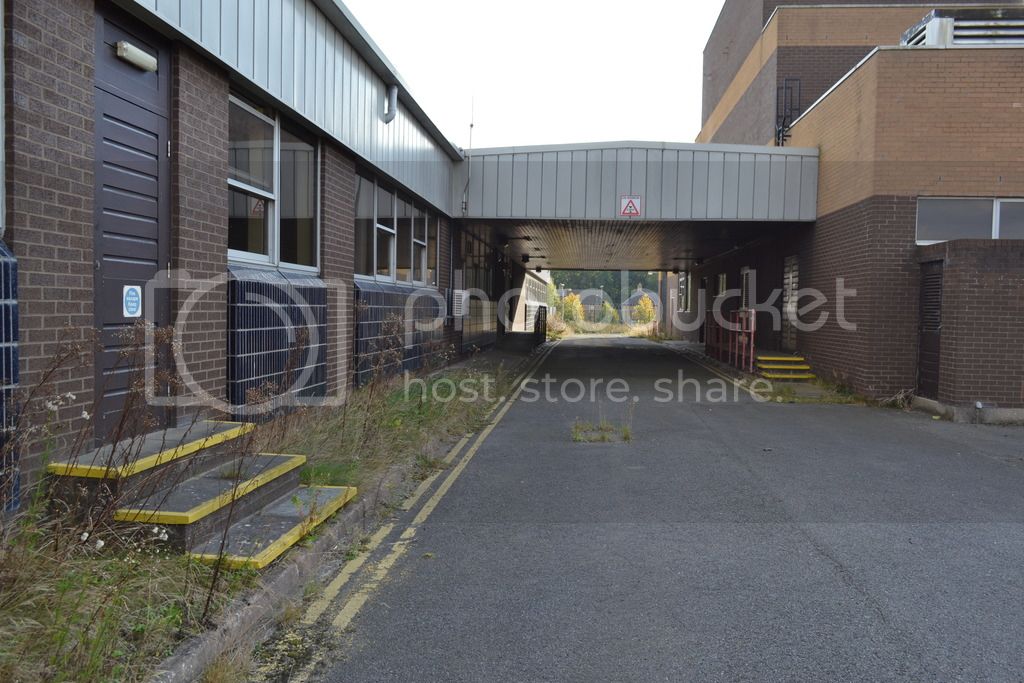 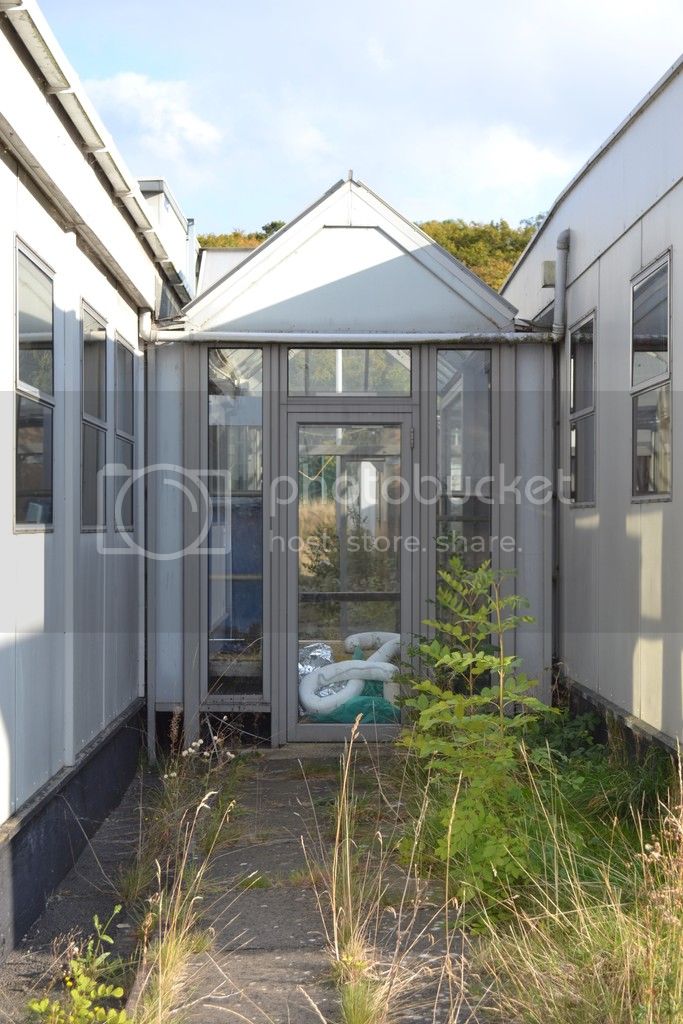 Definitely worth seeing before it's totally trashed! I like your take on the place Mockney Reject
M

Rubex said:
Definitely worth seeing before it's totally trashed! I like your take on the place Mockney Reject
Click to expand...

Thanks for the help

That's a terrible waste of razor wire, lovely pics, Thanks

A few pictures there that I hadn't seen in other posts, makes it interesting.
F