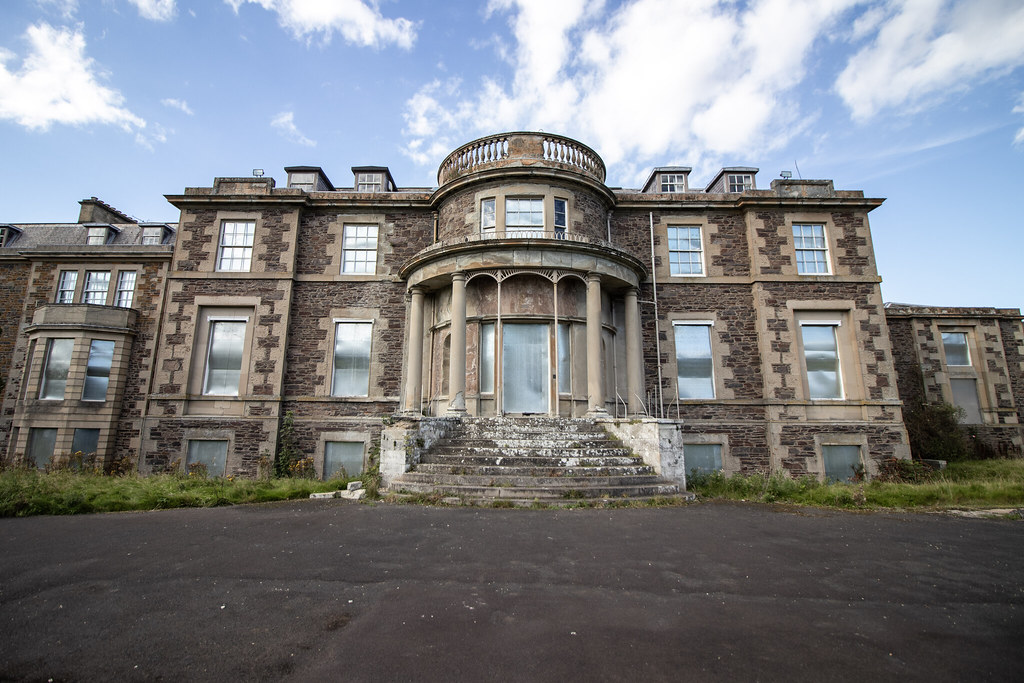 Built between 1821-24, Sir Adam and Lady Ferguson, close associates of Sir Walter Scott lived at Gattonside House. Following this the house was acquired by retired banker George Bainbridge who employed eminent local architect, John Smith of Darnick in 1824 to enlarge it with set-back piend-roofed pavilion wings, connecting to the main body of the villa by single-storey links. The 3-bay outer hall projection to the north elevation with pedimented porch and Diolcletian window was added circa 1860. Principal among Robert Lorimer's early 20th century additions were the west wing additions incorporating the west pavilion by John Smith, adding a 2-storey canted bay and an arched loggia to the west elevation (now blocked). The building became the administrative headquarters of the Brothers of Charity in the early 20th century, operating as St Aidan's Care Home and remains in their ownership. The building is currently unoccupied since 2009. The chapel adjoining the east end of the house was designed and built with great dedication, almost single-handedly by Brother Columba Farrelly over a 50 year period (1921-72).

It made sense to visit this house whilst returning from our weeklong Scotland trip in September. It was a comfortable explore to conclude the trip on, which doesn't look too good for the property's future. As we prepared to leave, 7-8 lads turned up and headed inside. Hopefully, the building has been secured in the last few months, because it was in relatively good condition for an unprotected manor with not much surrounding it.

Starting off in the main house, we didn't spend long on the lower floors as the architecture seemed to improve the higher and more central you went. Highlights were definitely the repeating stained glass patterns, the central balcony overlooking a depleted statue of Jesus and an arched corridor leading to various boardrooms and offices. 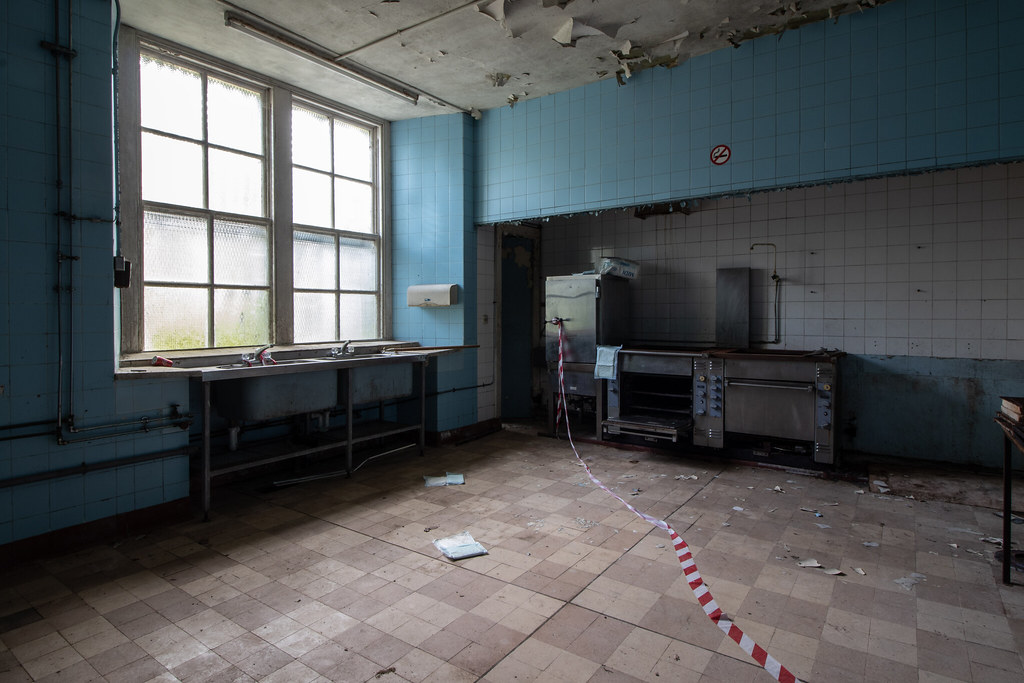 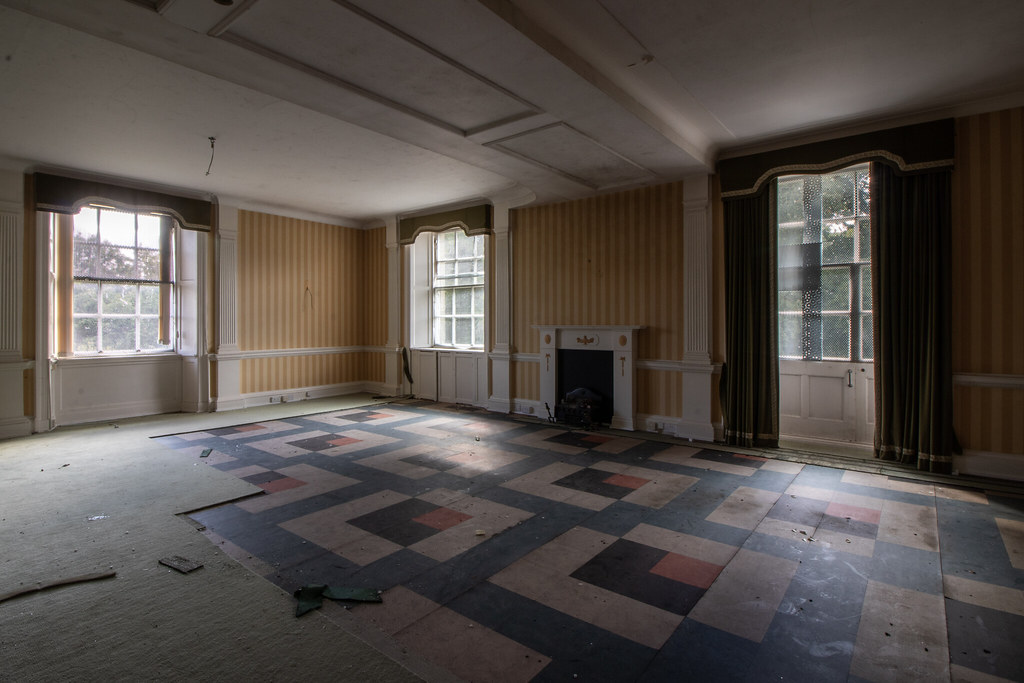 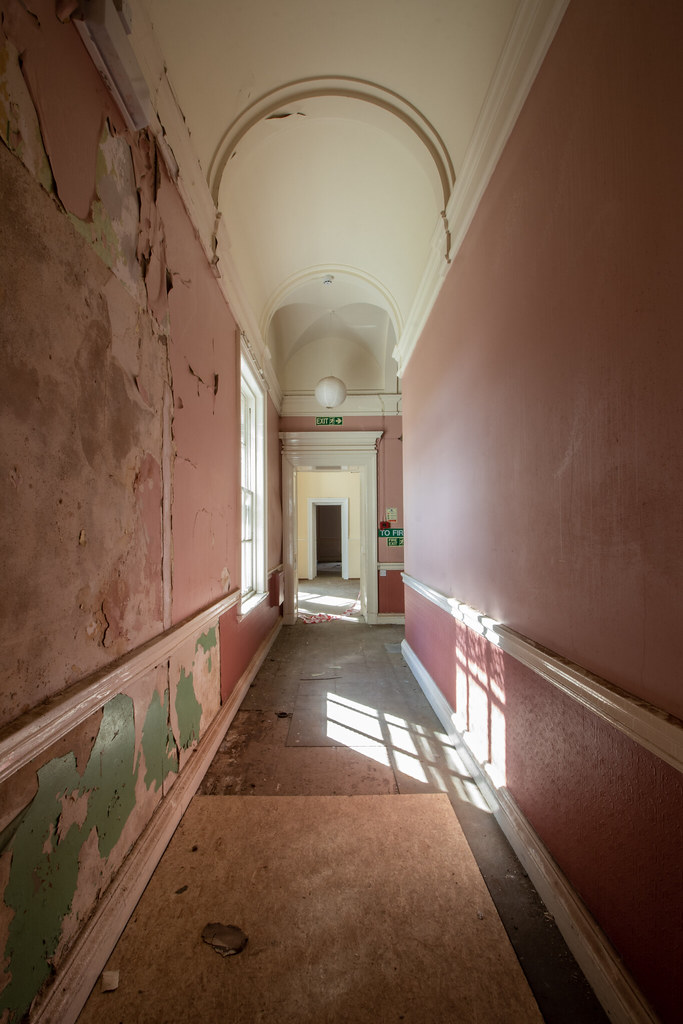 A rather nice corridor. 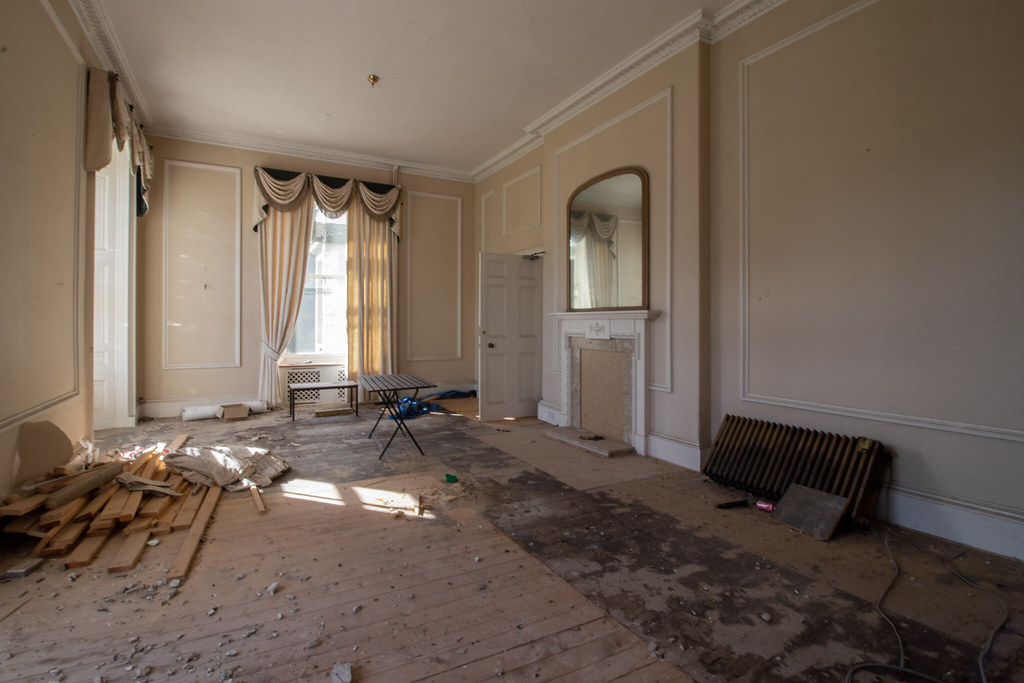 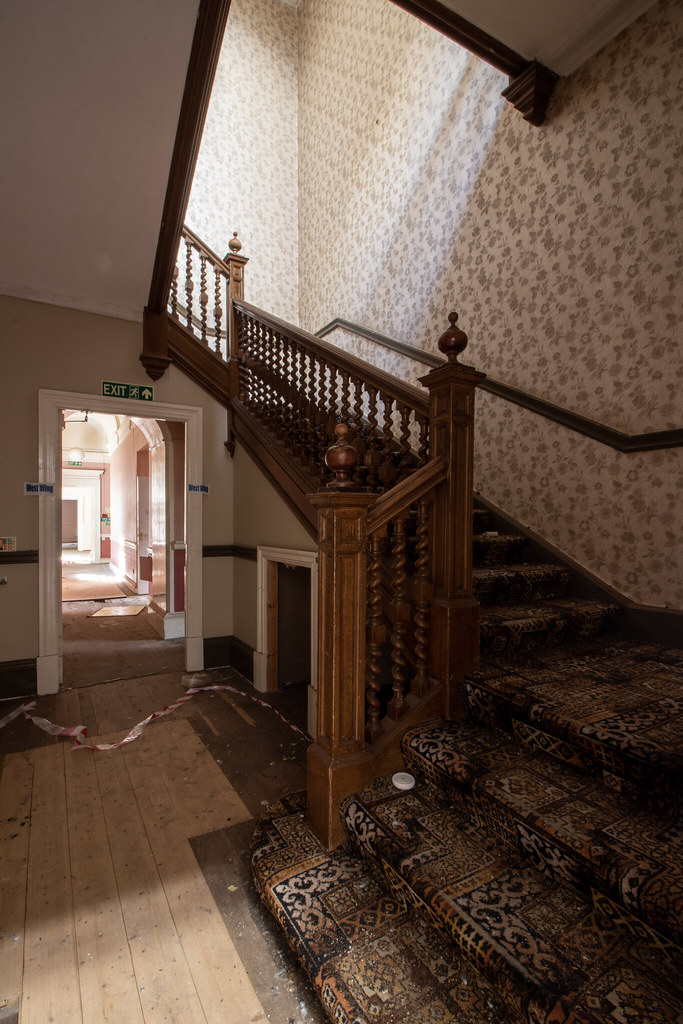 This curving bannister was awesome. 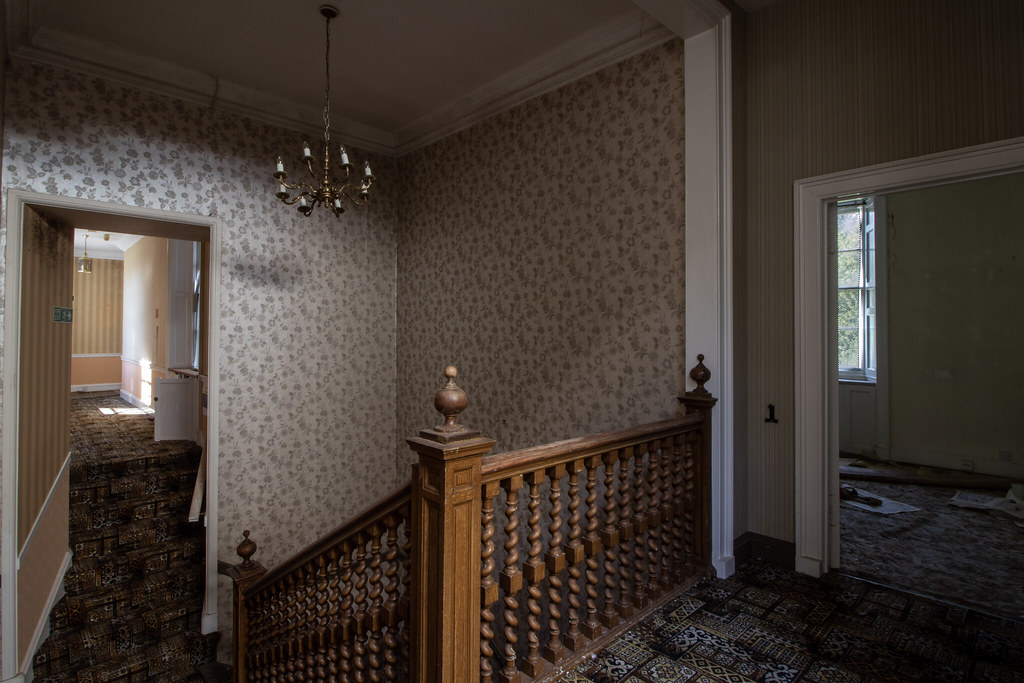 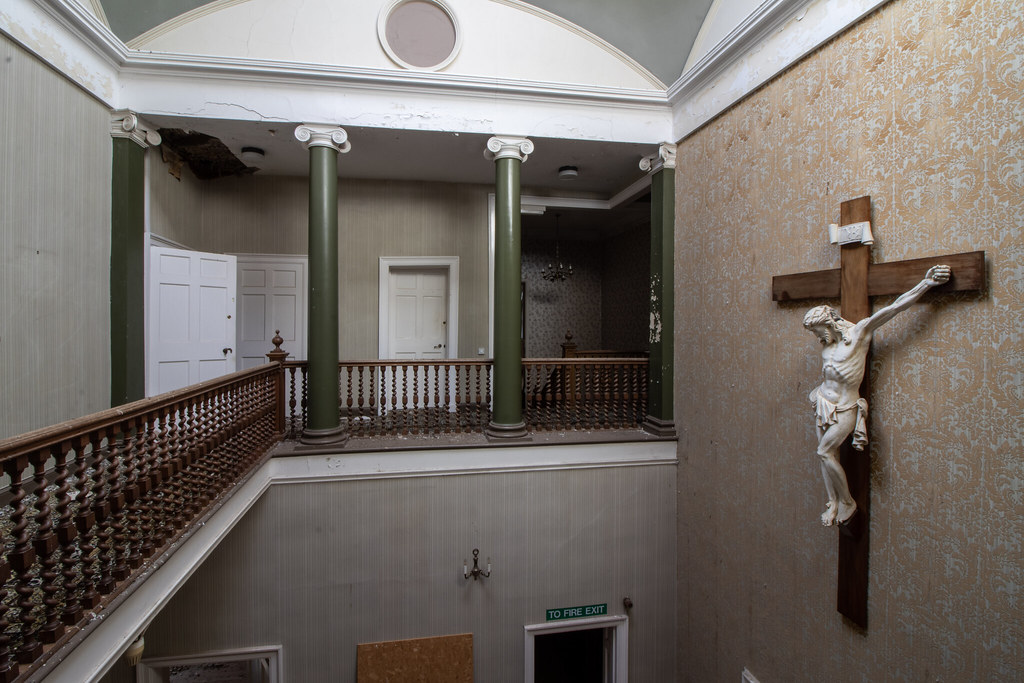 The central space looked to have been slightly modernised over the years but still retained it's dated architecture. 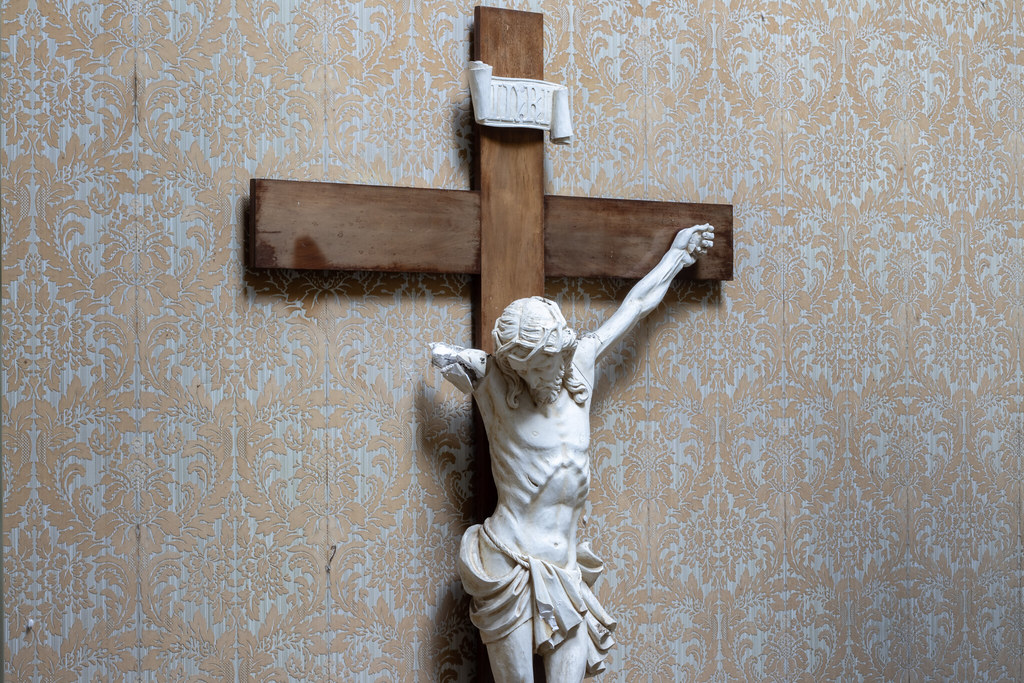 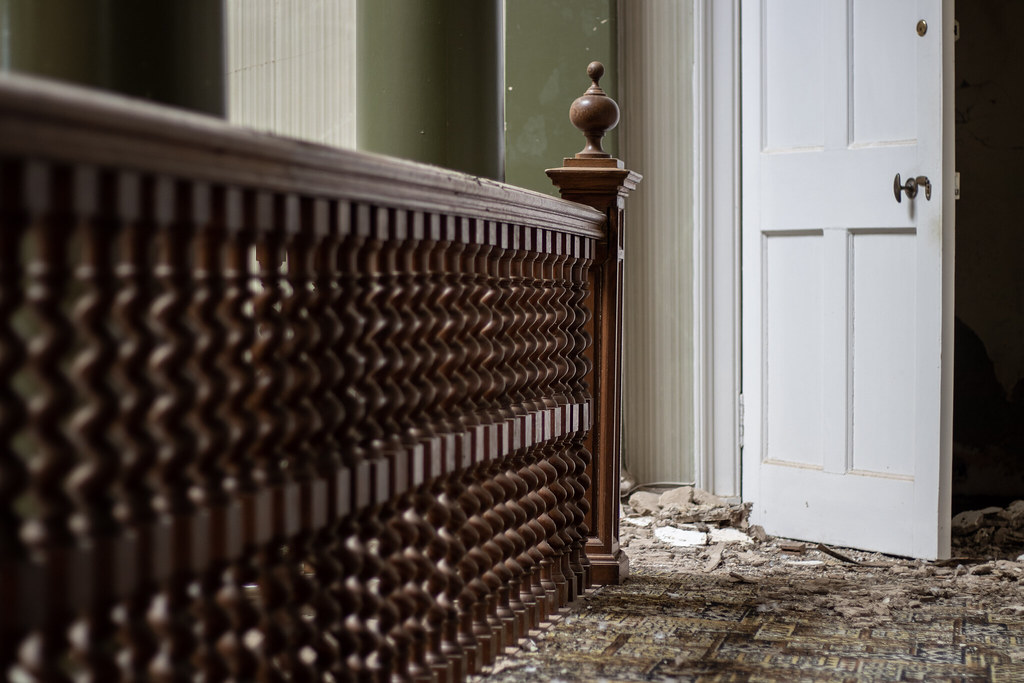 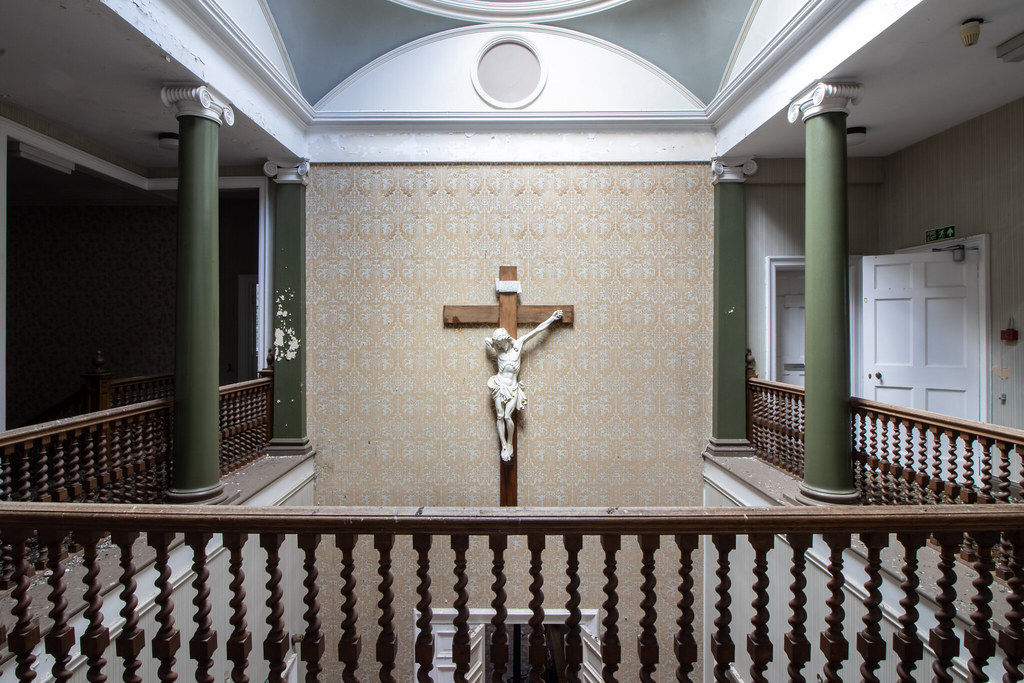 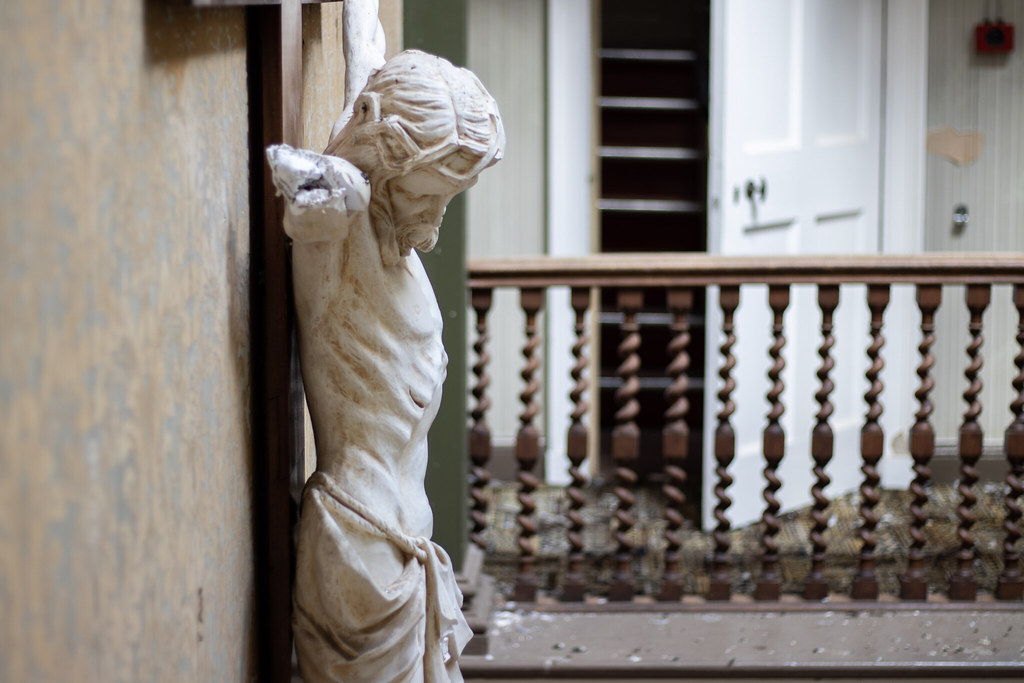 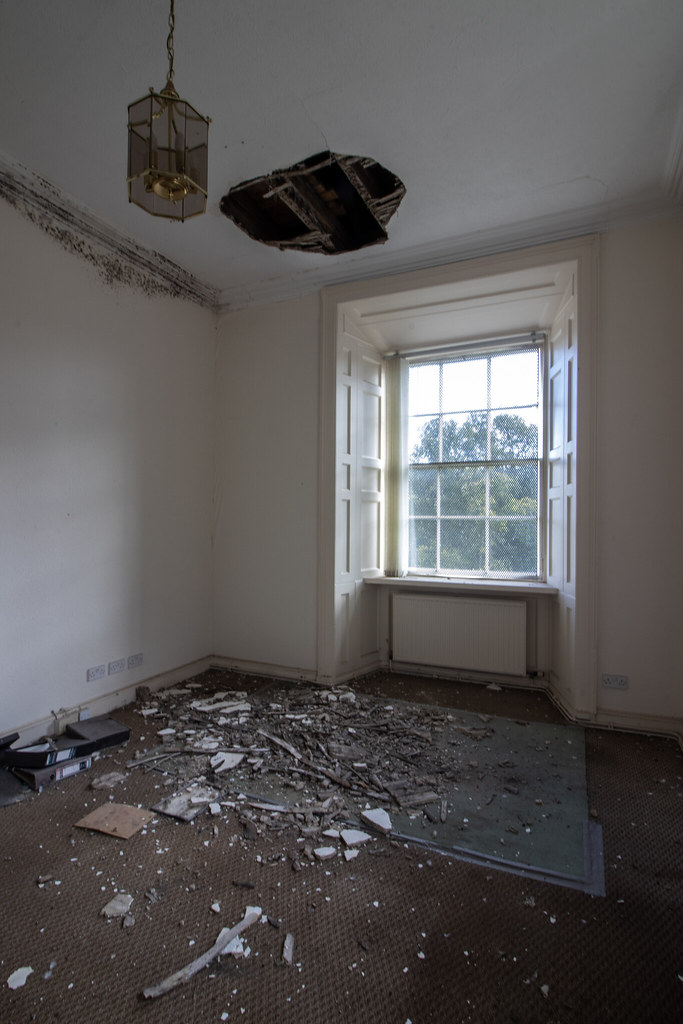 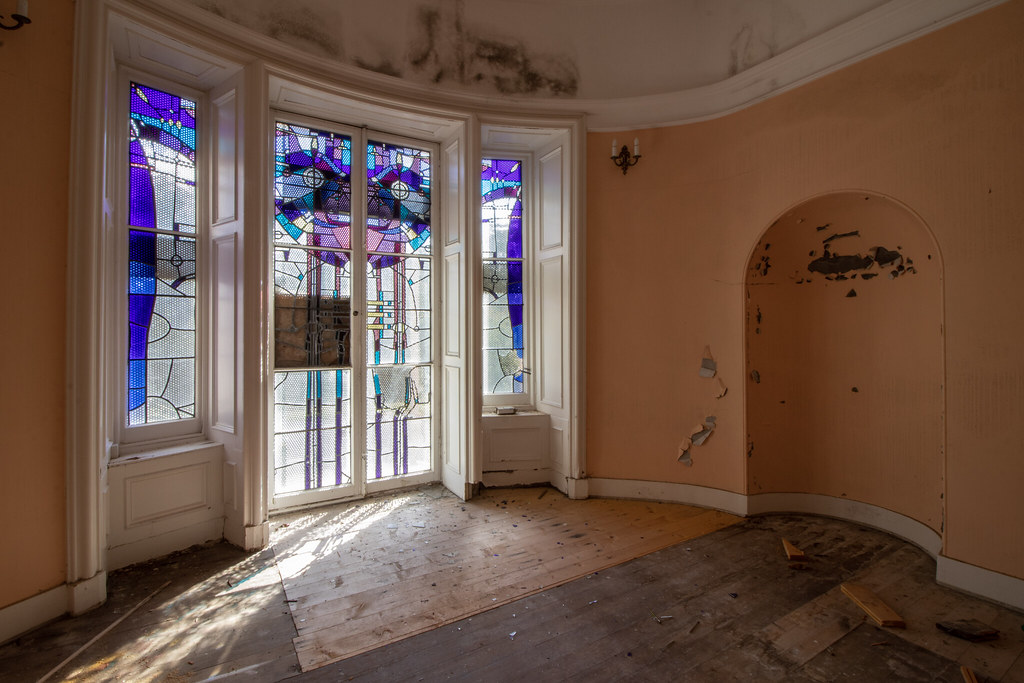 Moving to one end of the site, you come across a chapel that is totally opposite to the empty rooms throughout the house. Everything is still inside as if the last service finished yesterday. According to what I've heard, it was sealed separately to the rest of the manor, but broken open not too long before we visited. 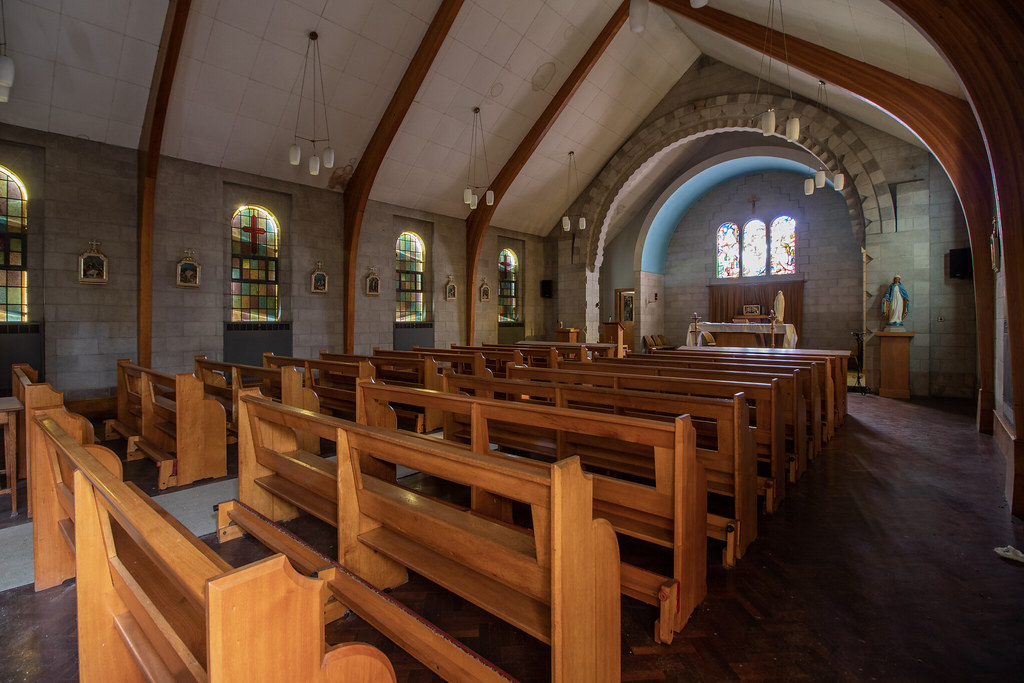 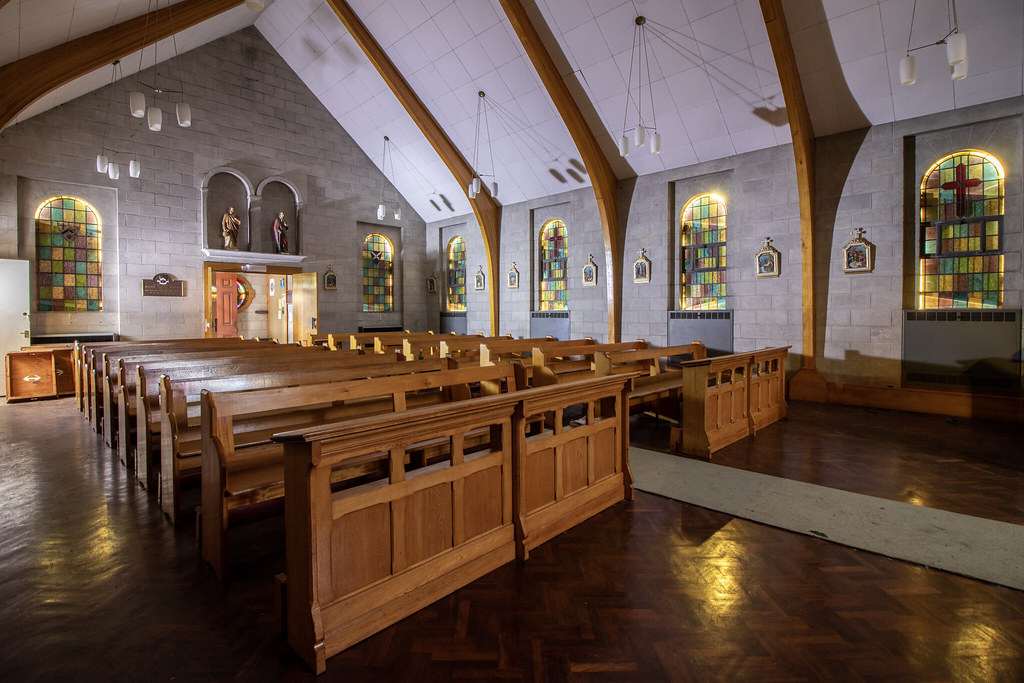 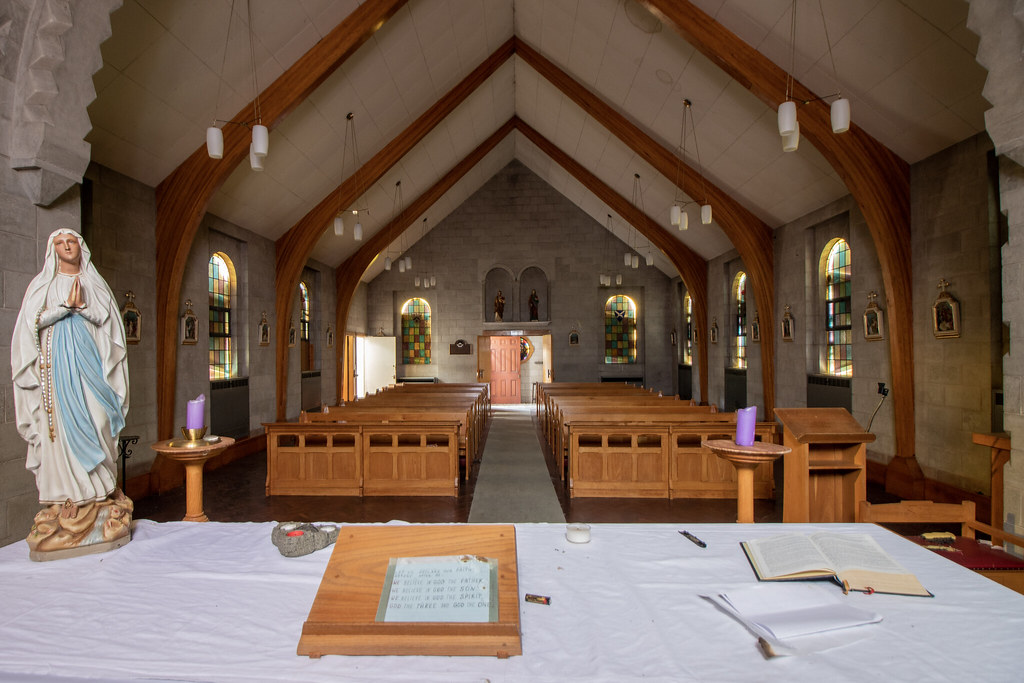 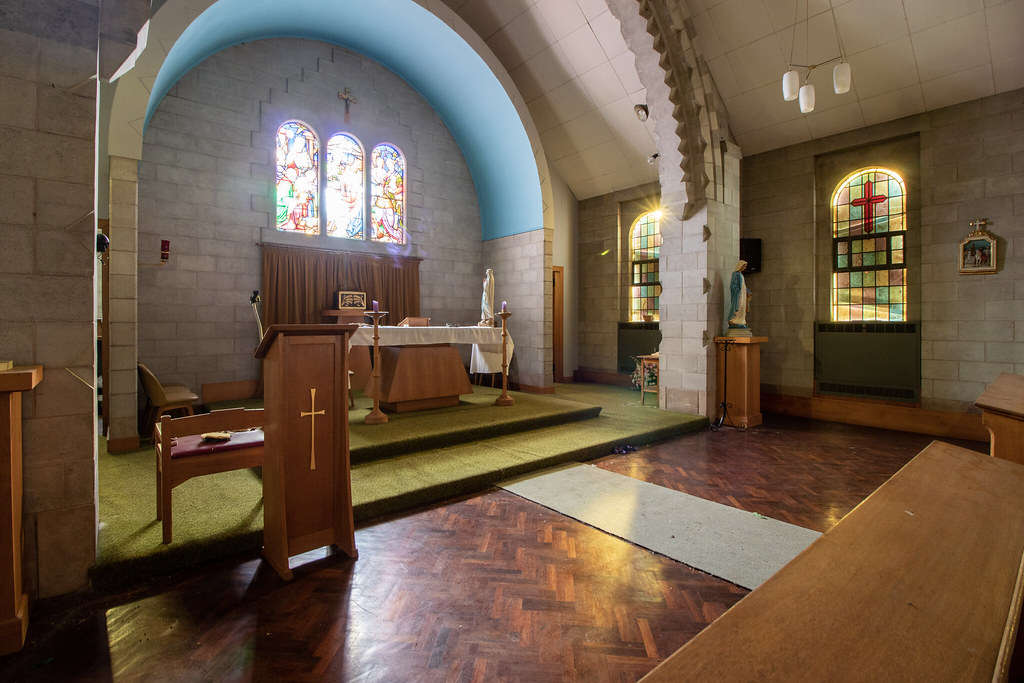 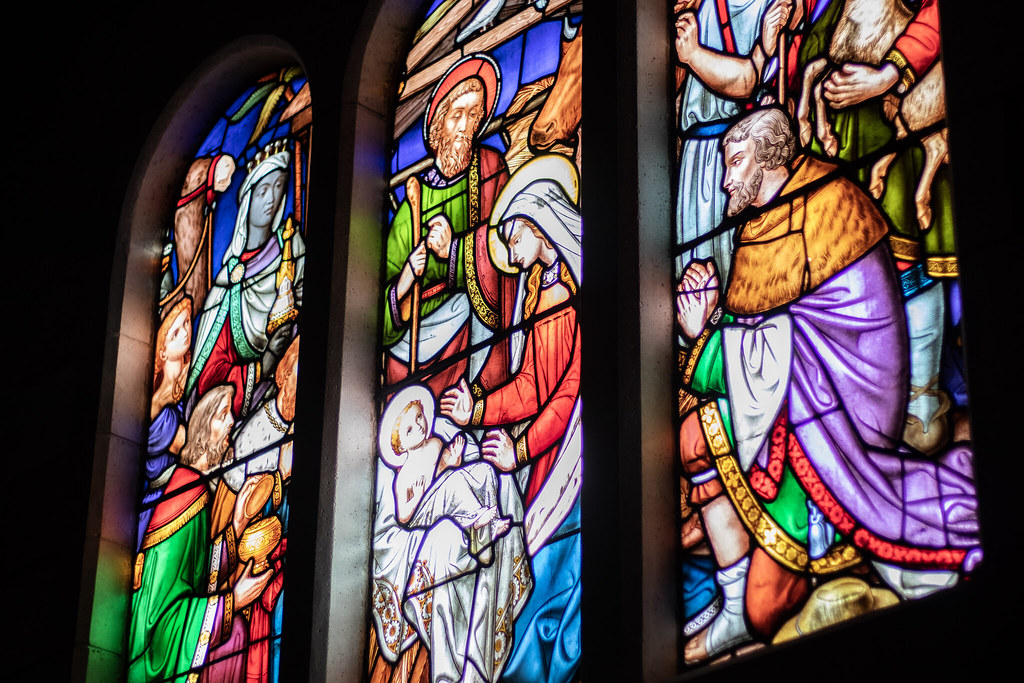 Close-up of the stained glass lacking in external boards. 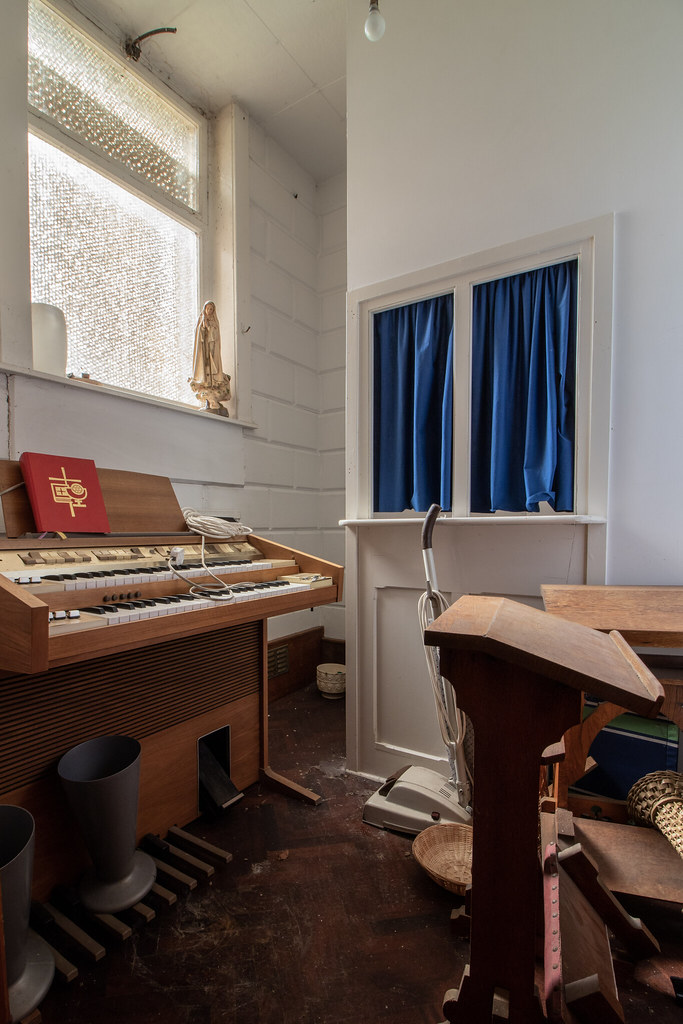 Here is the link to our documentary styled video filmed at the manor. We cover the property's past, present and future through cinematics and narration:

That's a great report and lovely set of pictures.