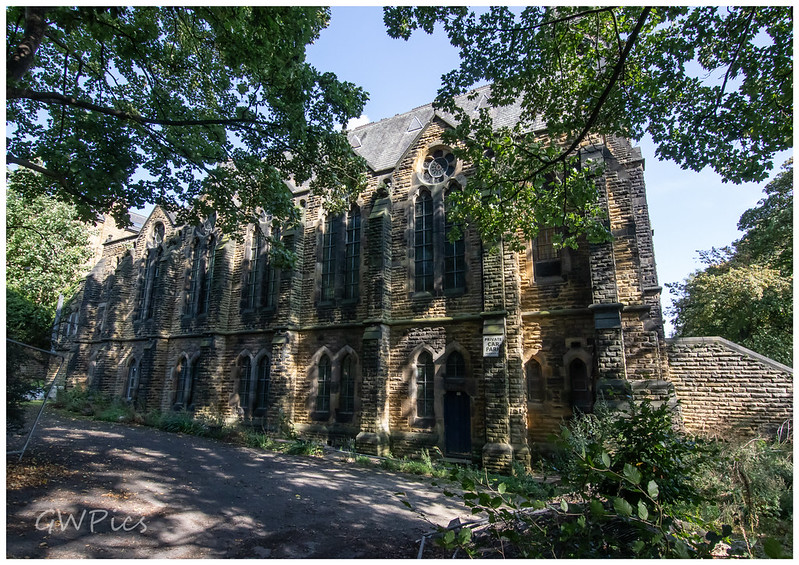 History nicked from Wiki
The church, which is a Grade II listed building, was designed in the Gothic Revival style by Cuthbert Brodrick and completed in 1866. It was the only church to have been designed by Brodrick, who is noted for Leeds Town Hall and the Corn Exchange.

Its congregation moved out in 1978 to merge with St Columba Presbyterian Church and form Headingley St Columba URC with a new building in the centre of Headingley. After this, Headingley Hill Congregational Church was converted to offices. It was returned to religious use in 1996 and renamed the Ashwood Centre, when the independent Pentecostal City Church bought the building and relocated there from the city centre. Due to falling congregations, this closed and it has been vacant since at least 2014, when it was offered for sale. Planning consent for conversion to flats was secured in 2018. 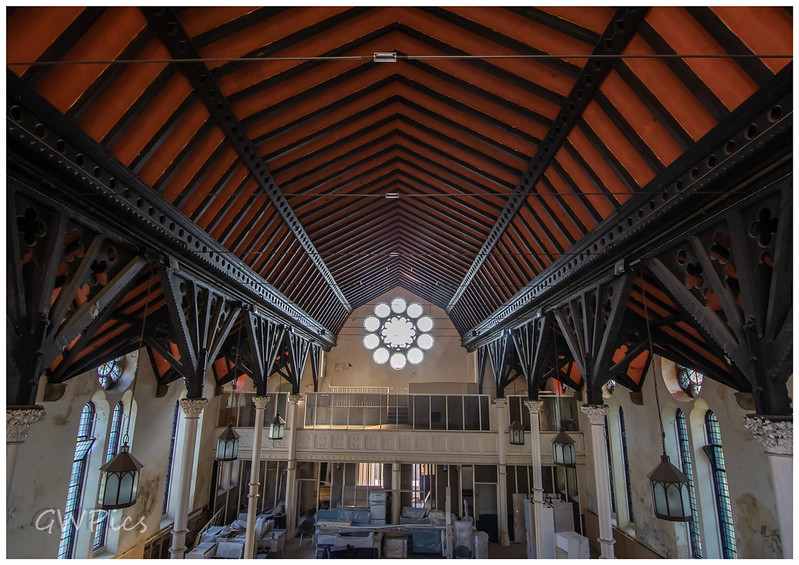 This dosent seem to of changed from the only other report I can see from 2018, other than it is now used for storage. There is an amount of tat there but also some valuable stuff like new bathroom suits & a variety of tools etc. 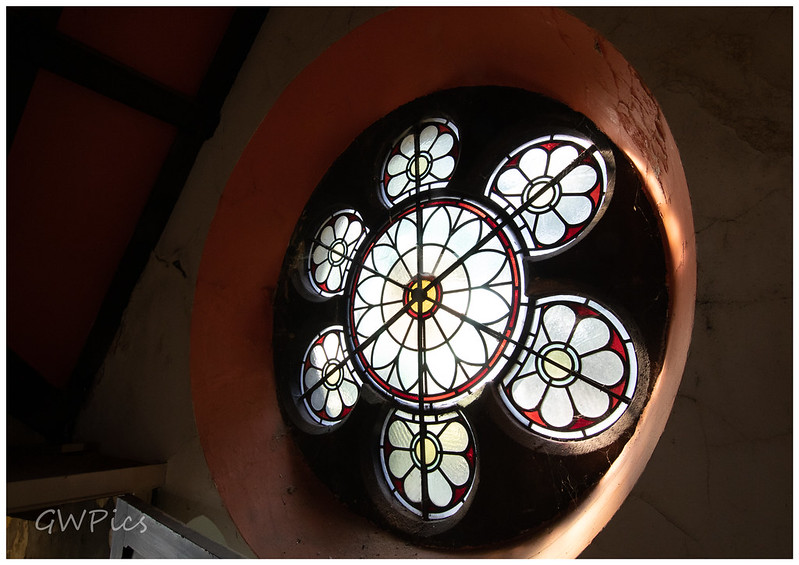 The explore...Tighter than a bovines butt!
I shouldn't of been here at all really, was taking the girlfriends Son back to Uni so literally had half hour while she helped him unpack. I had already noted his new house was just up the road from the abandoned girls sch & right opp his road is what I believe is old library so I tried this first but couldn't find any access . With plans to head down to the girls sch I noticed this place on way but didn't have high expectations of access.
I spent a few min rattling the odd door (which was prob my undoing) then noticed an access point. Now im a bit porky but not massive but like a cat thats lost its whiskers I underestimated this one. I got in to chest with legs dangling thought for a moment I wasn't going in or out, but with a bit of rib grazing I was in.
After 10 min of finding my way around I climbed a ladder to high level balcony & heard a distant siren. Oh well its Leeds right? it got louder & louder then the boys in blue stopped outside.
I still wasn't convinced that they were there for me at this point so carried on as quickly as poss getting pics.
Next thing I heard was doors rattling & a radio crackle what seemed like right next to me but must of been outside the door as they checked nothing had been broken open. They obviously didn't consider that I could of gained access where I did lol.
Anyway fight or flight I decided to get out as we know there is a lot less they can do once you are off the property, at this point I realised I was coming out right below where they were parked & stranger still realised it was not the police but actually a fire tender that had turned up???
Im guessing they were just in the area so took the shout as they were there very quick. I got out very quick hyped on Adrenalin & only on the drive home realised I had red marks all up stomach & chest lol, I laid behind the wall just below them & waited just a few mins as they resaddled up & left! If Id known they would of gone that quick I would of stayed in there as Im gutted I missed the tower but hey ho.
Suppose it was my own fault for doing this on a Sunday afternoon really.

Apologies because of the above the pics are sparse & a bit repetitive but thought you would like to see it again. 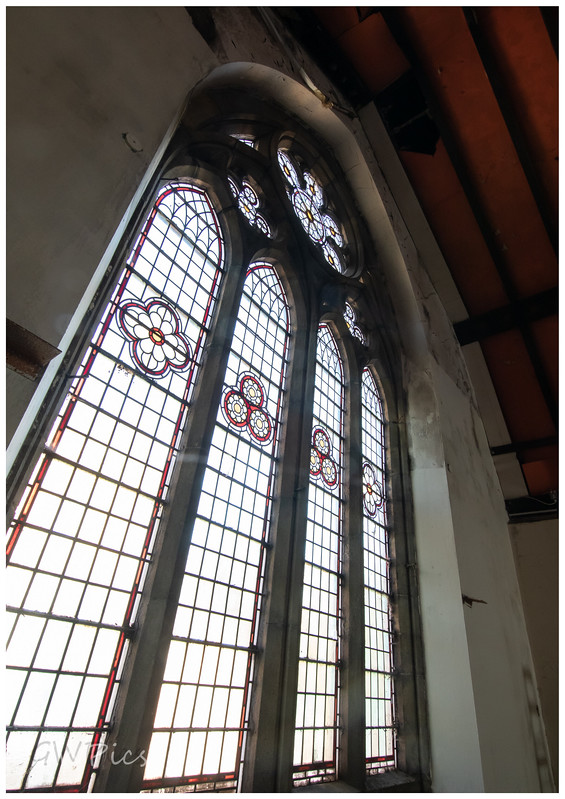 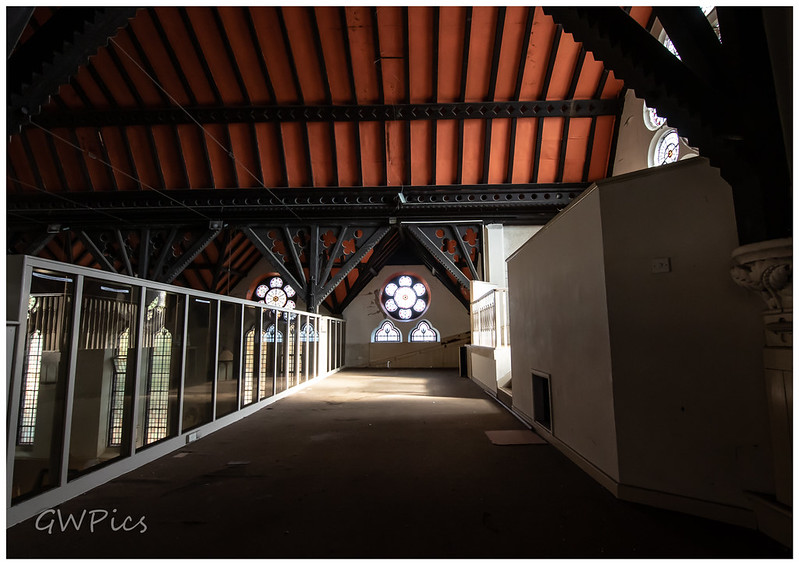 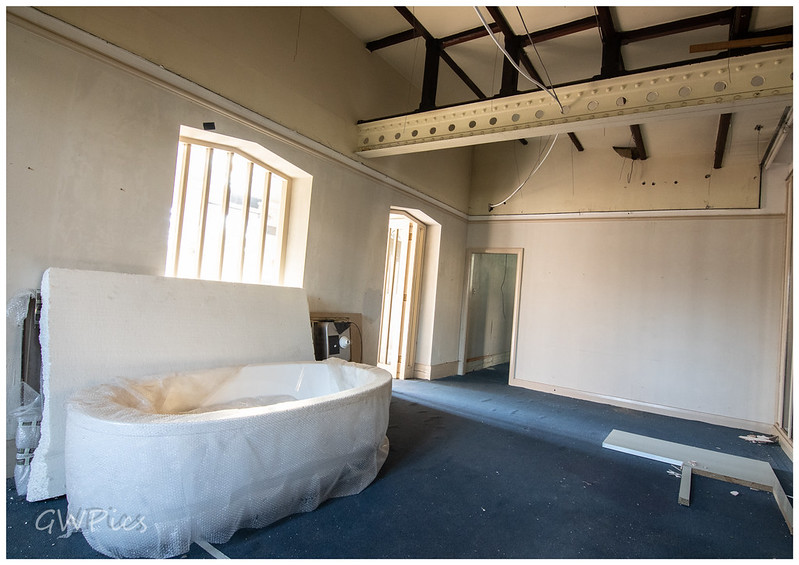 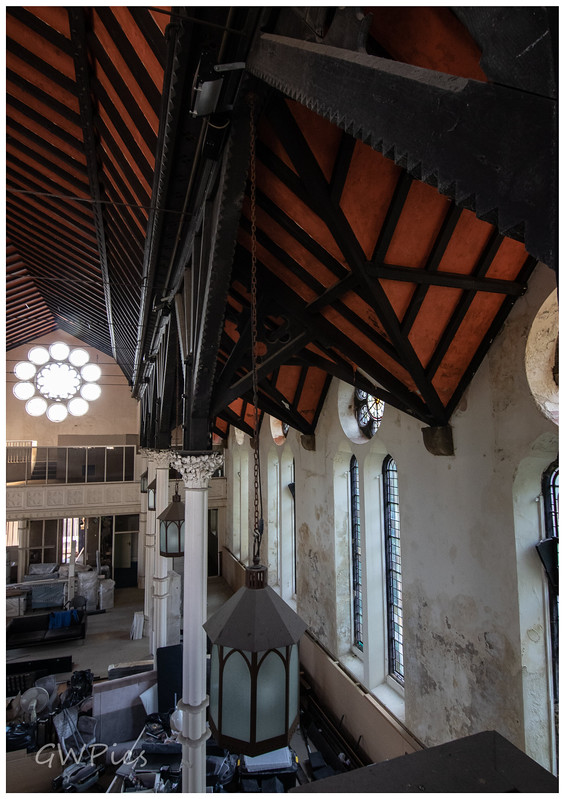 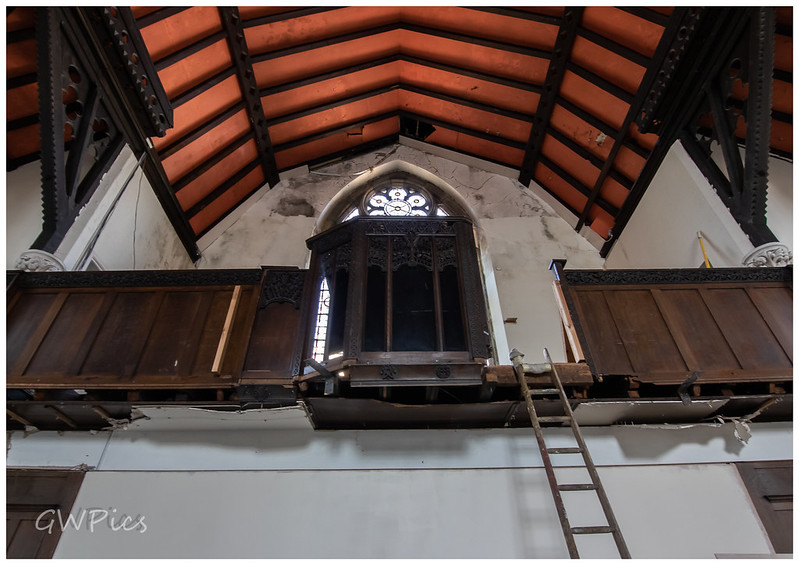 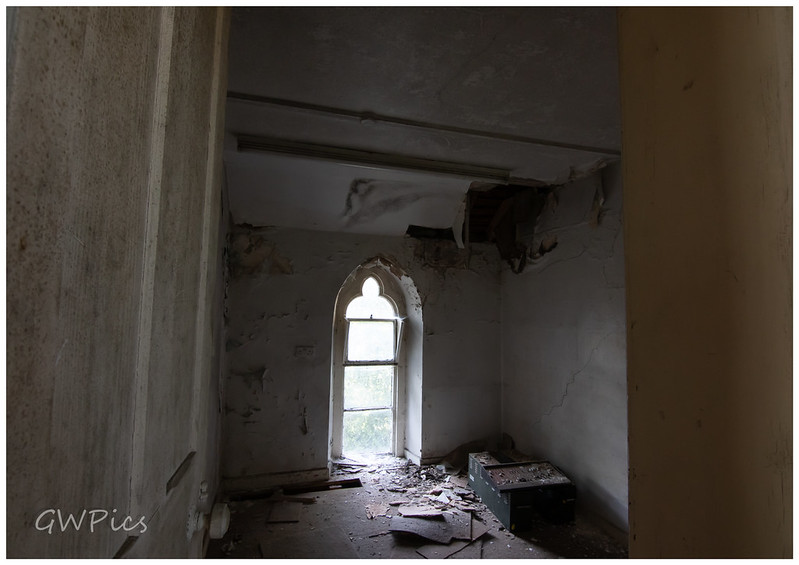 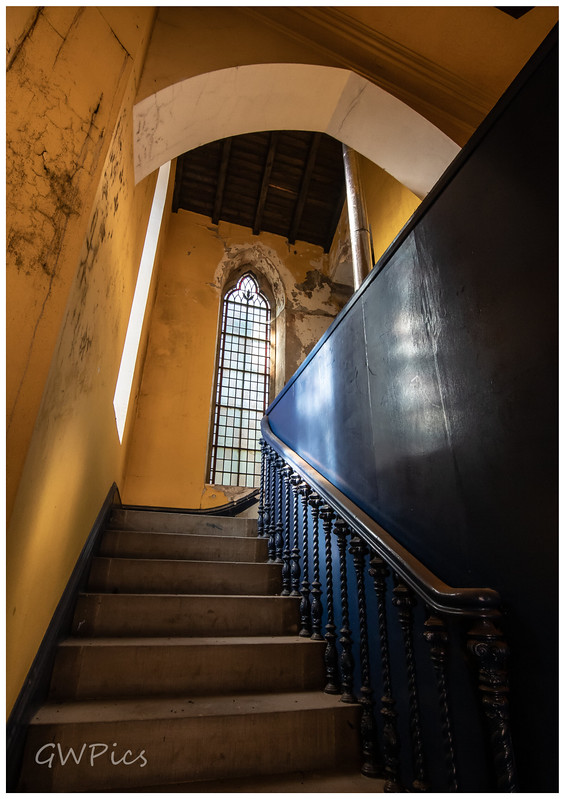 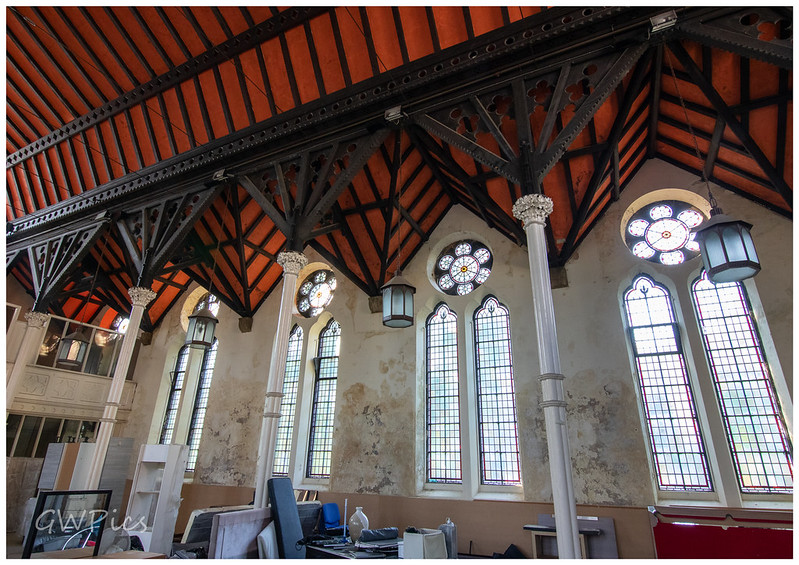 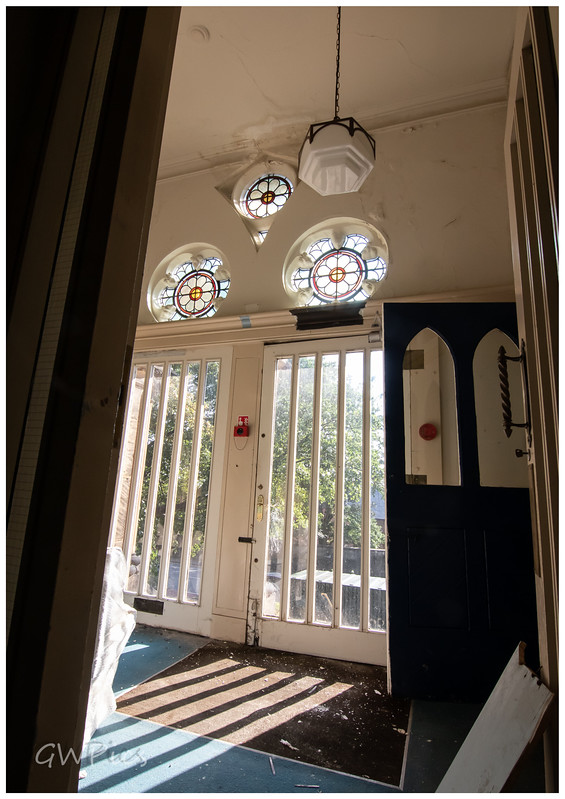 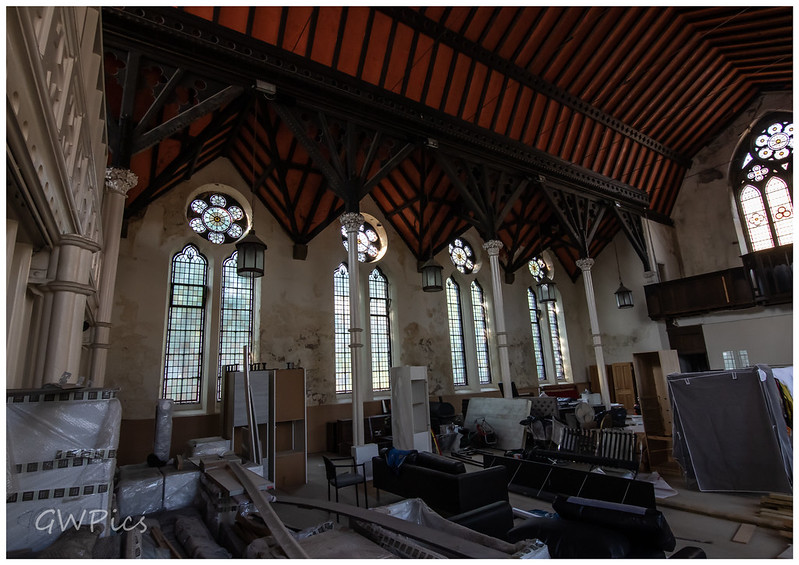 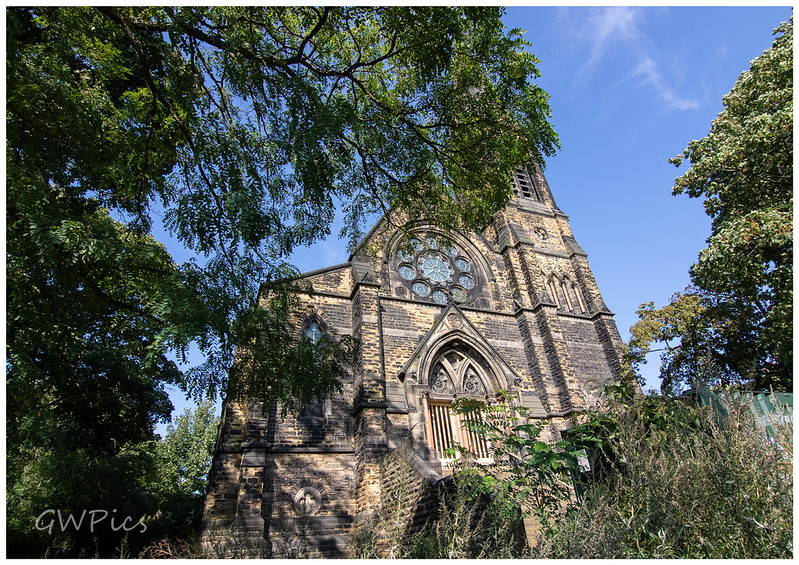 Stop The Planet, I Want To Get Off!