Home farm has some great dereliction going on, making for a very photogenic explore.

Built in the 1900s as part of a the Minley Manor Estate, Home farm was designed as a 'Model Farm', a self contained farm that was purpose built to be the ideal layout for farming.

Now the farm lies on MOD land just off several public footpaths. Apparently its common to see troops marching past on training exercises.

The farm consists of one large farm building and two houses, although I understand there used to be a 3rd house.
Although externally it looks pretty clean, inside it has fallen into very bad disrepair and is very stripped out.

Not initially realising it was on a public footpath, I ninja'd it through the woods to get to it. It was only when I saw a cyclist a couple dog walkers did I realise I needn't bother being so sneaky. Not the first time I've done this.

They made a valiant effort to fence it off, but it's still pretty easy to get inside.

It was a pretty nice relaxed explore, with lots of lovely photogenic decay. However lots of the building is in-accessible as its either collapsed or totally unsafe to attempt. Made for a nice afternoon explore though. 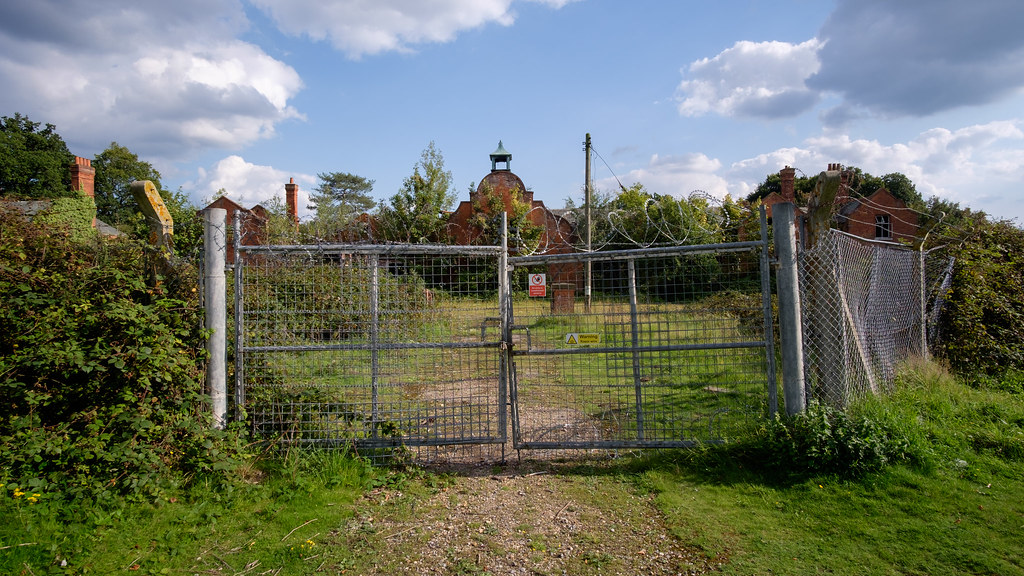 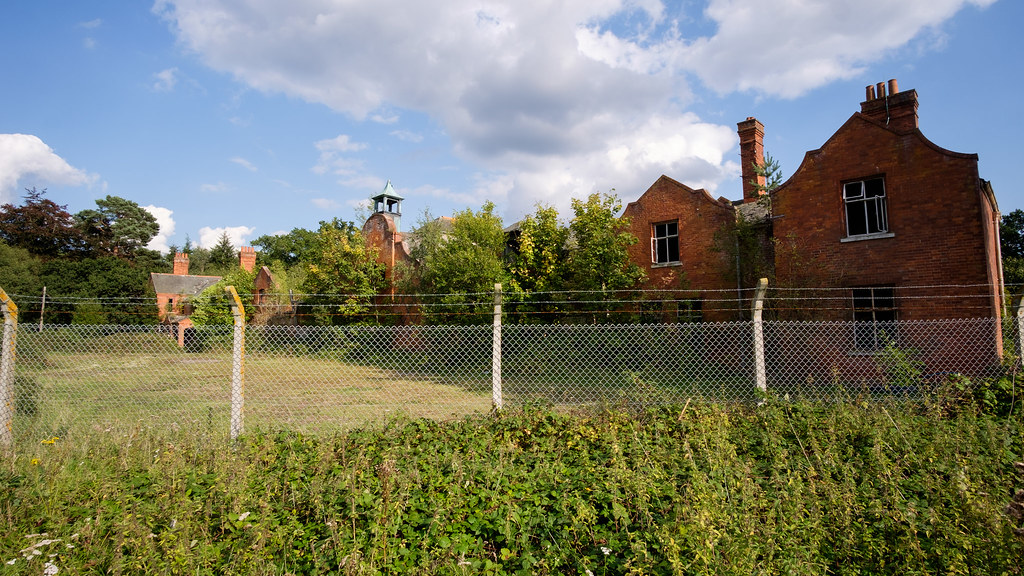 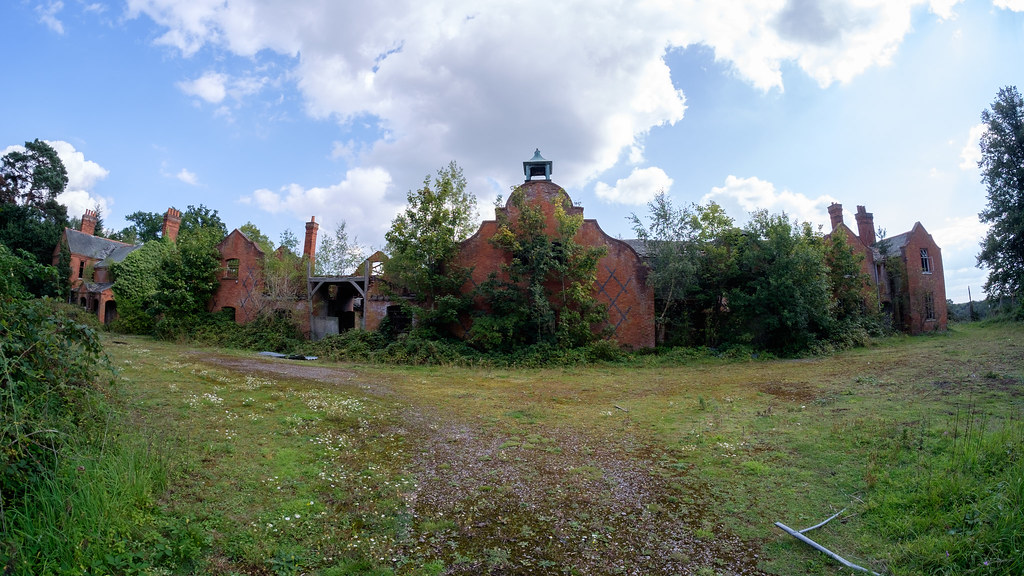 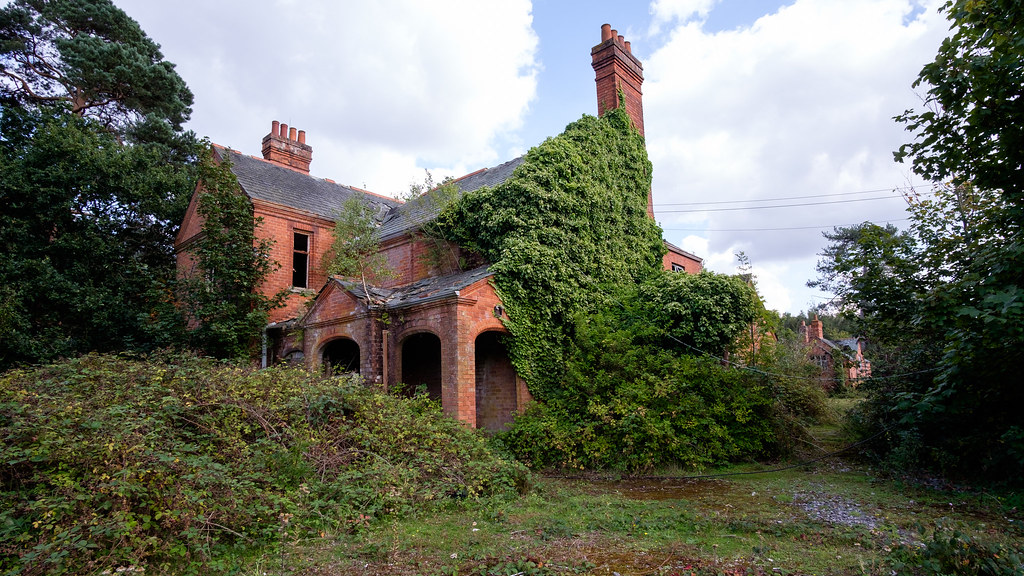 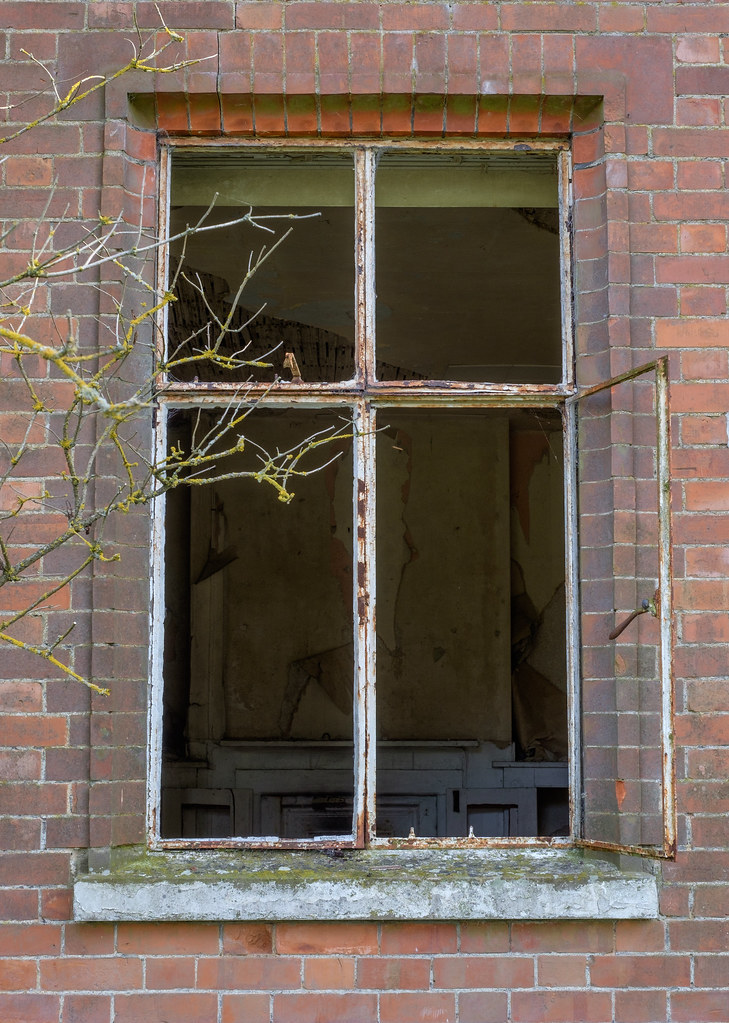 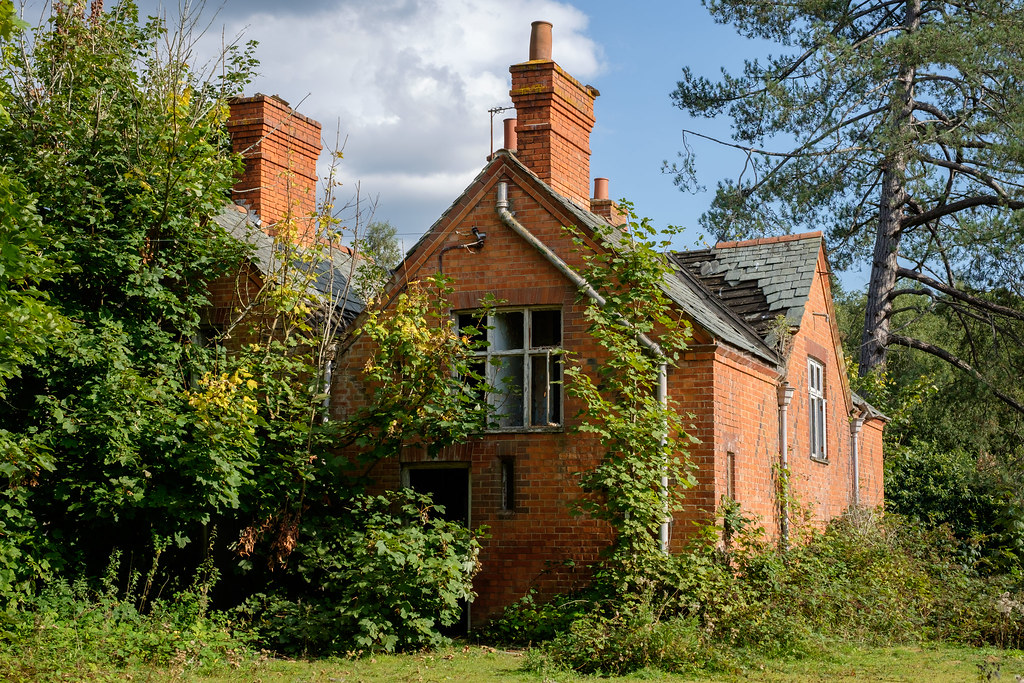 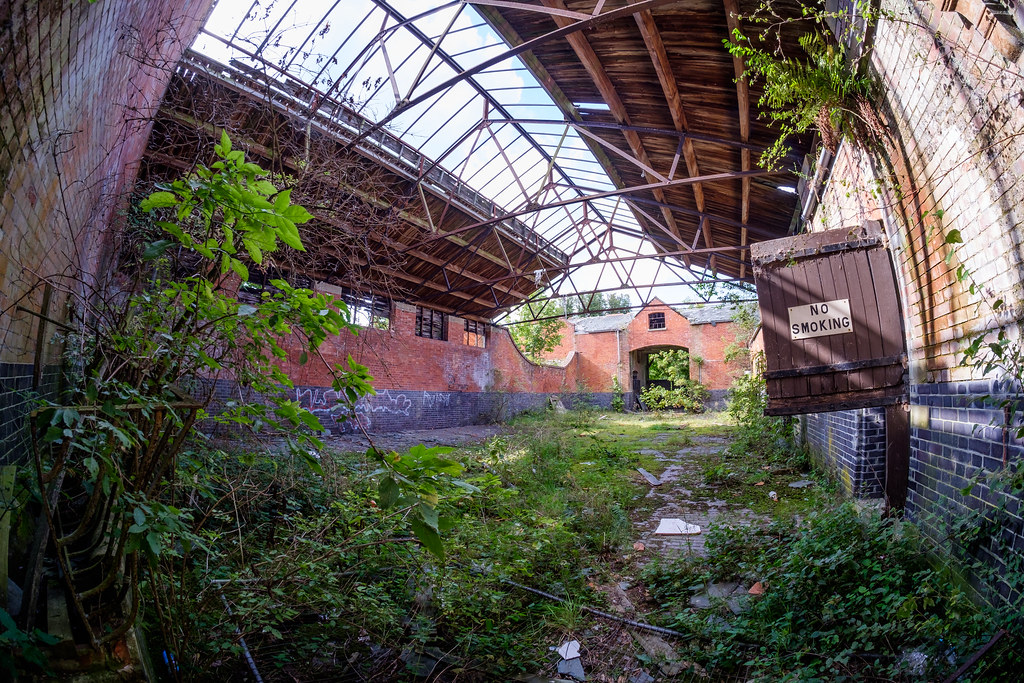 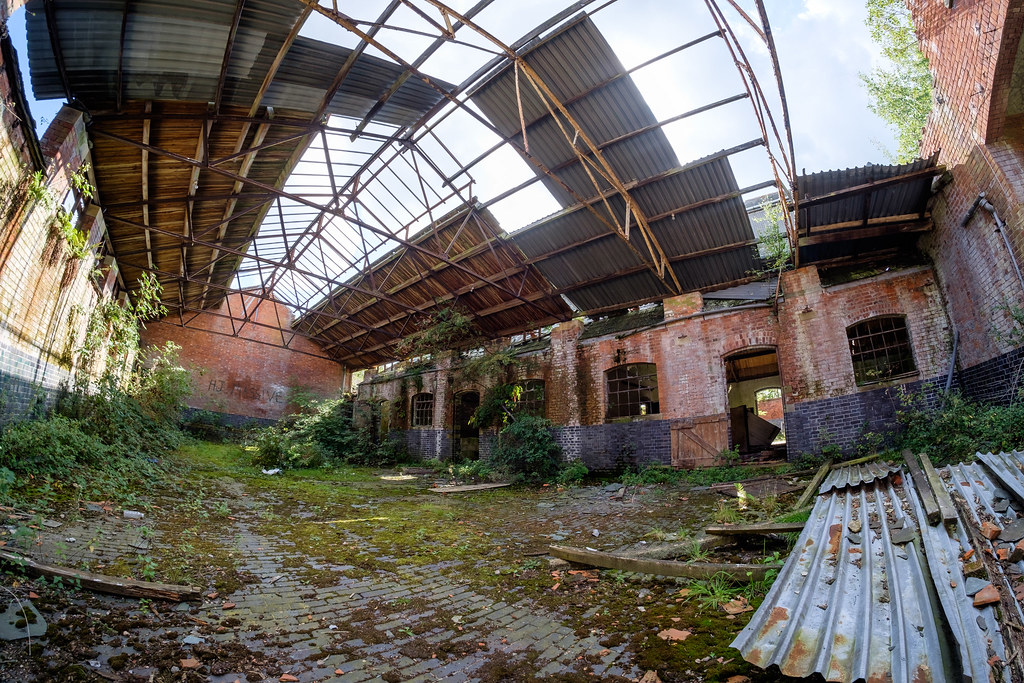 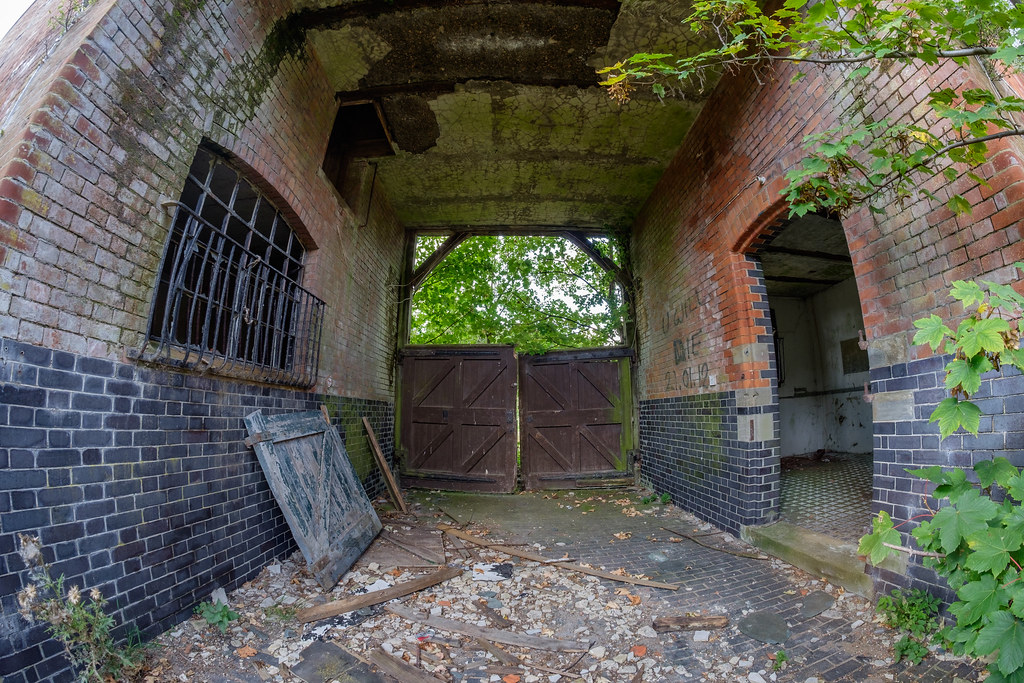 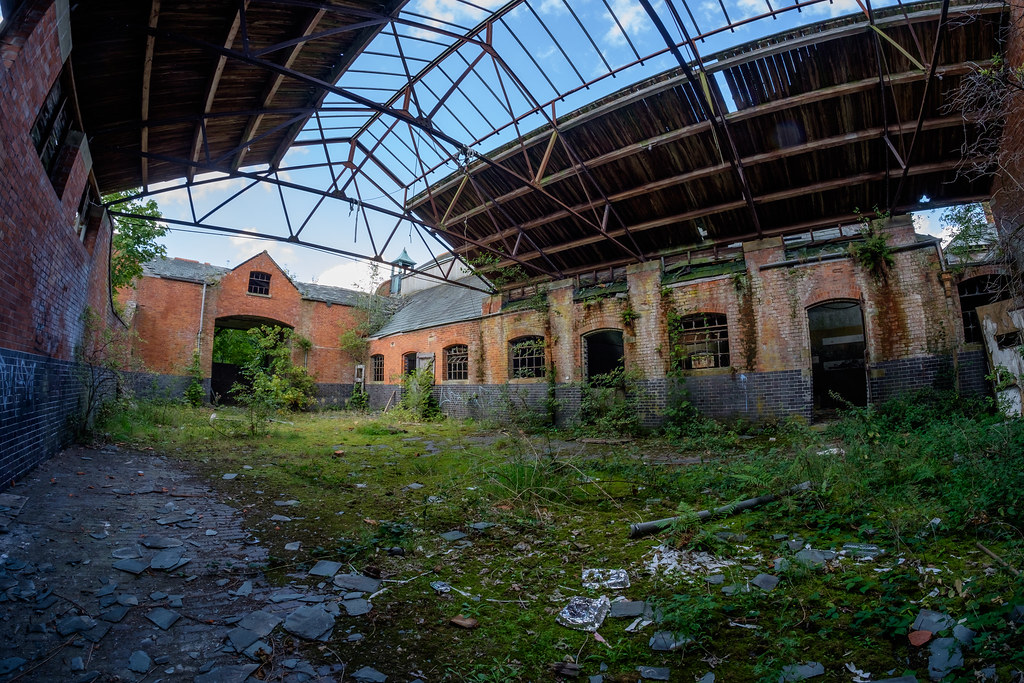 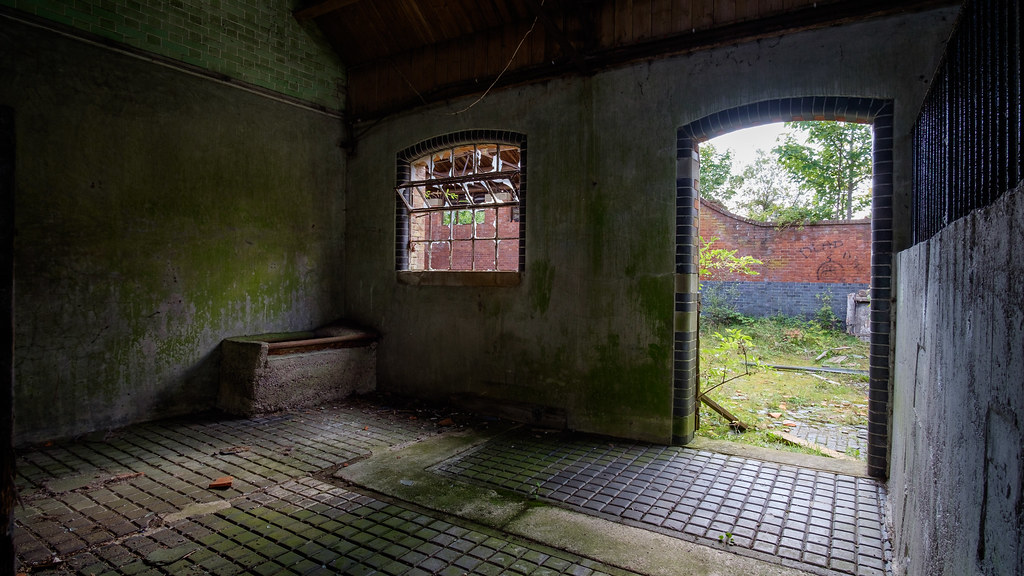 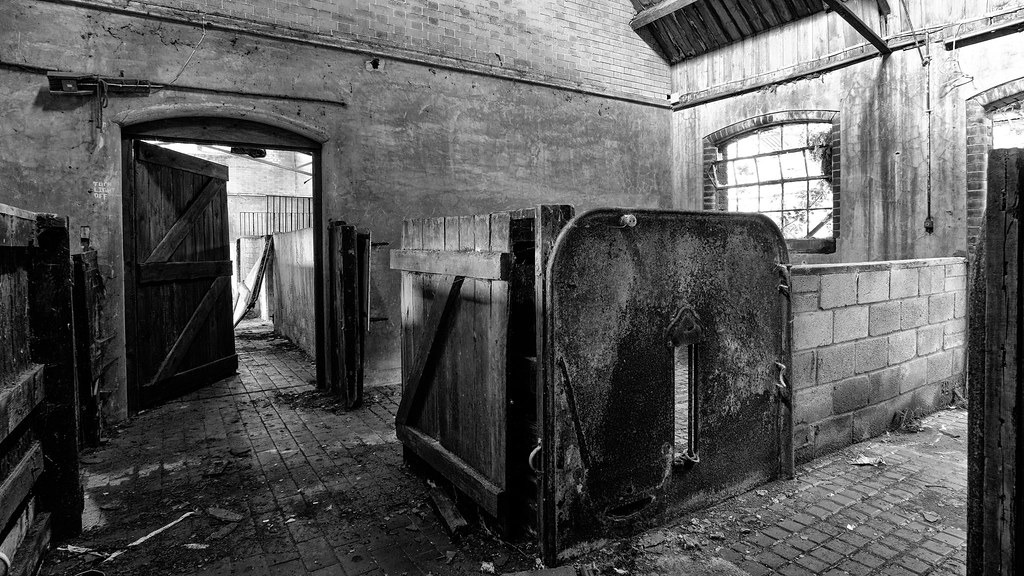 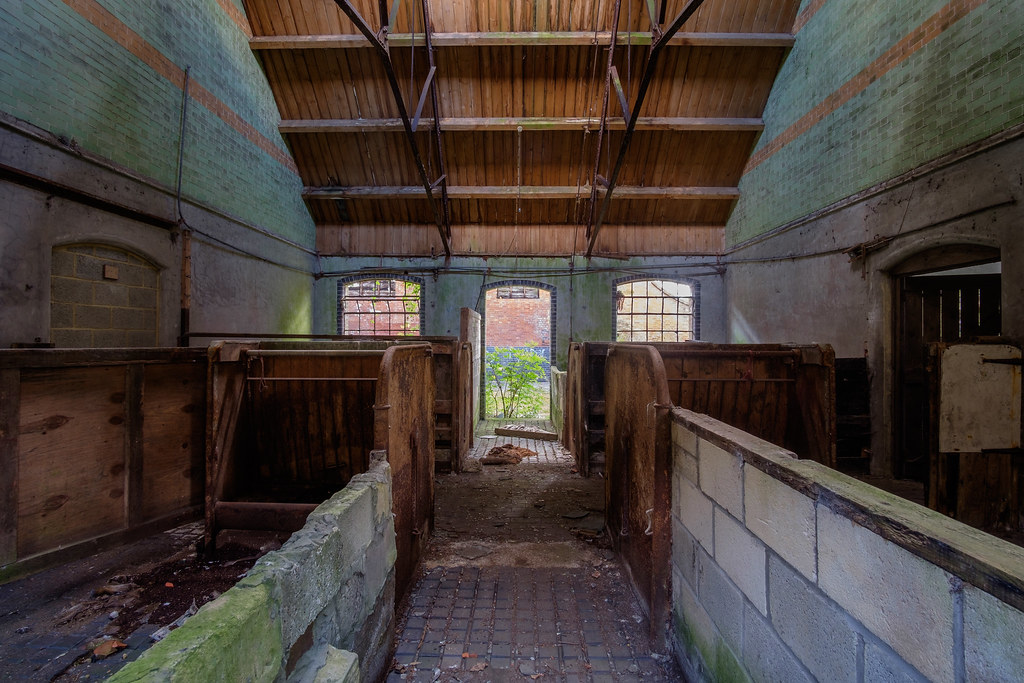 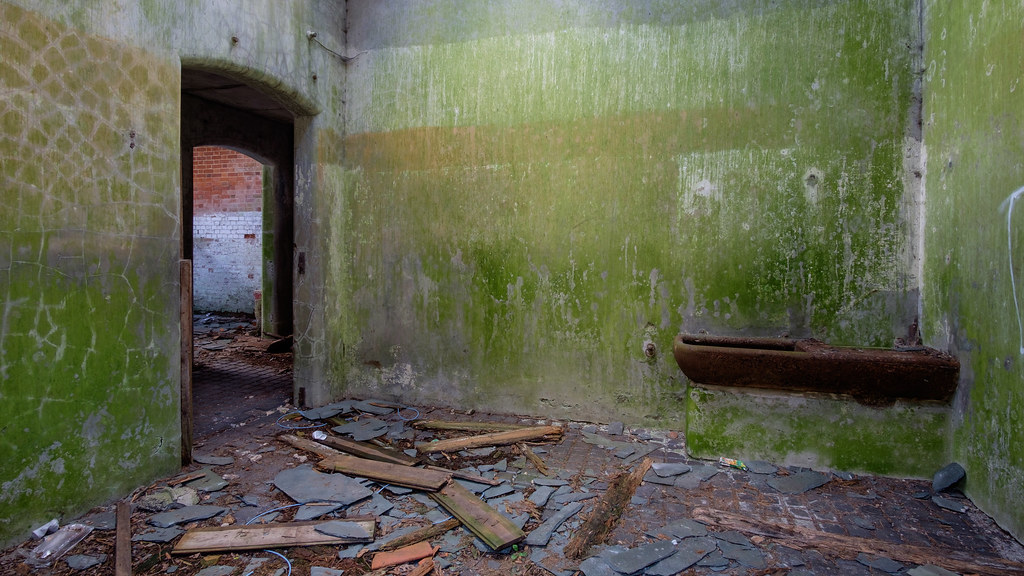 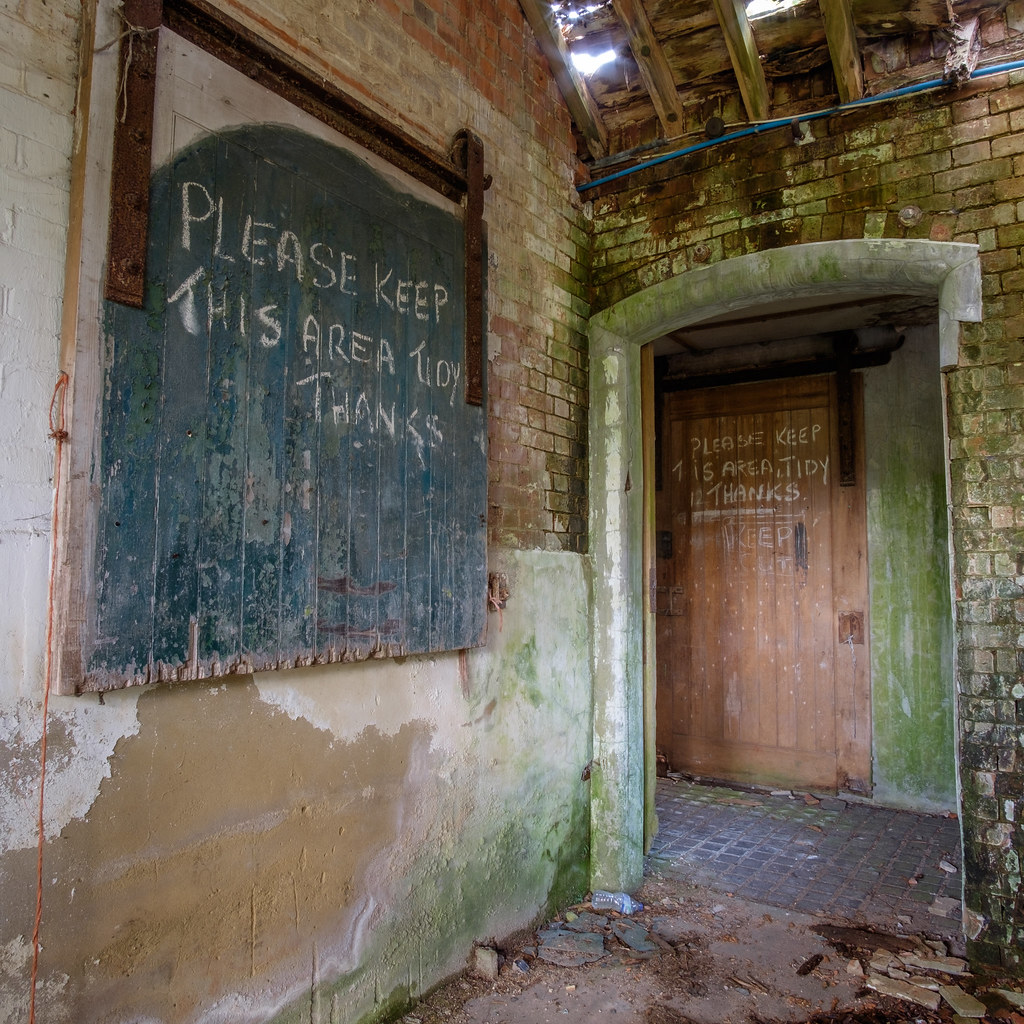 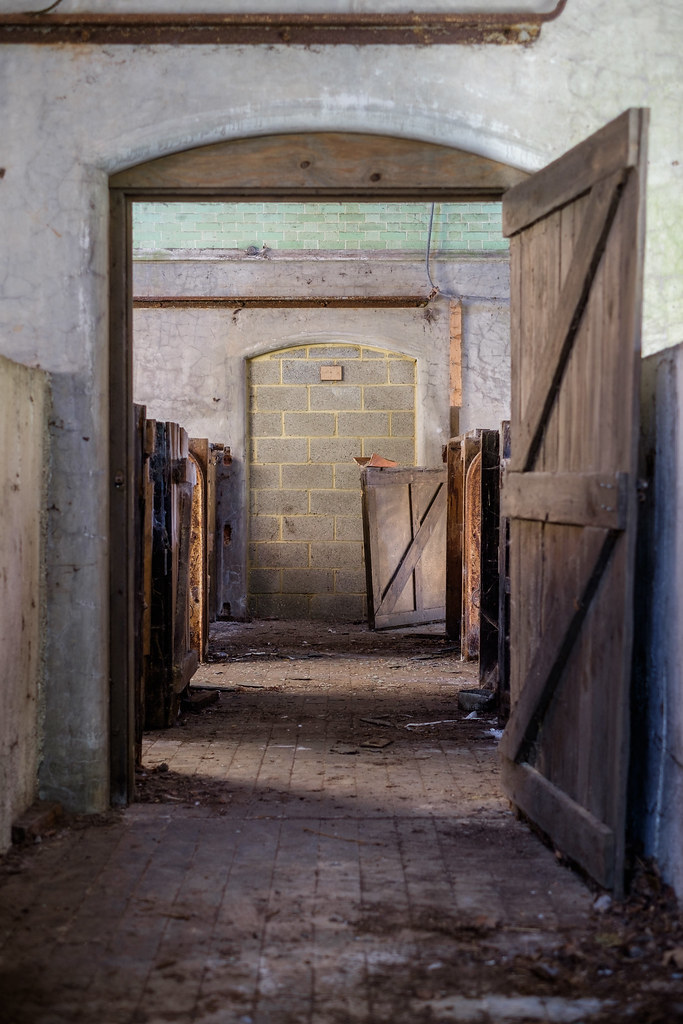 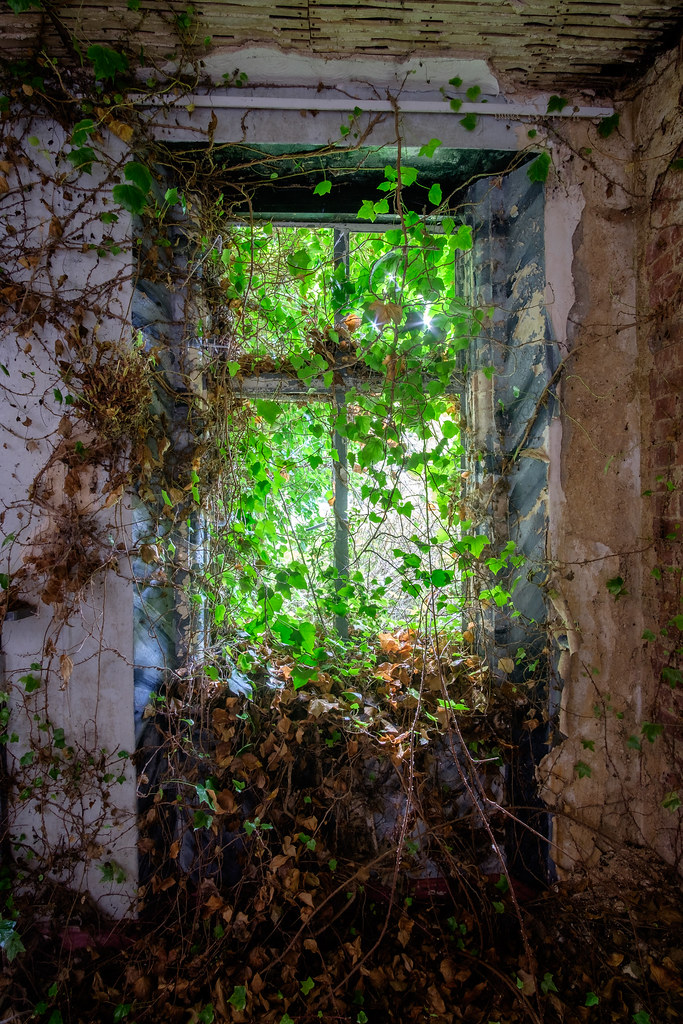 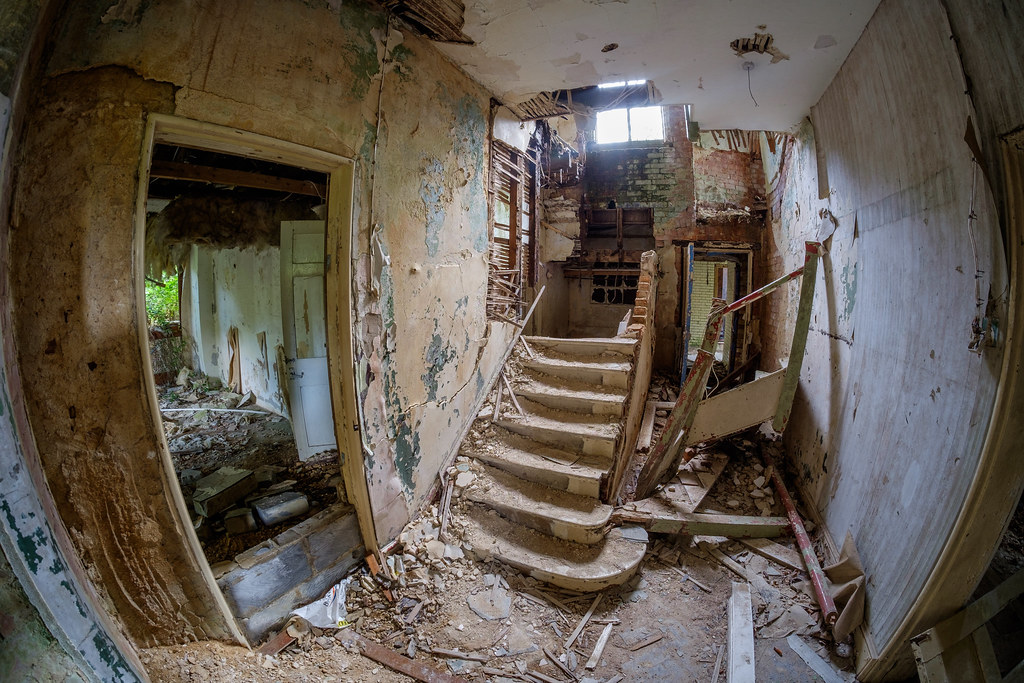 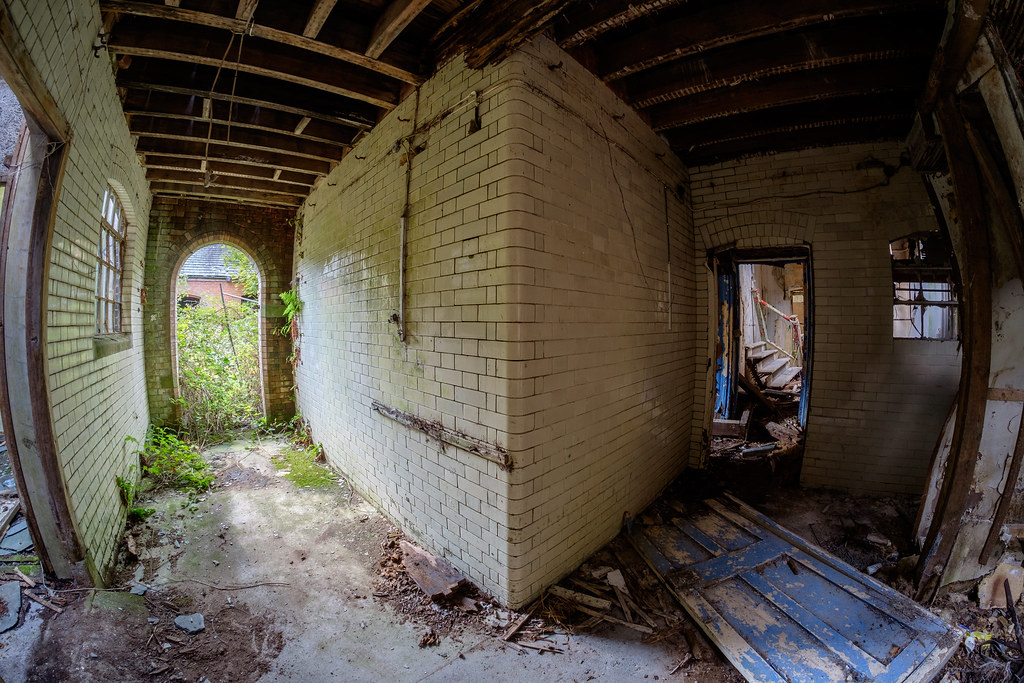 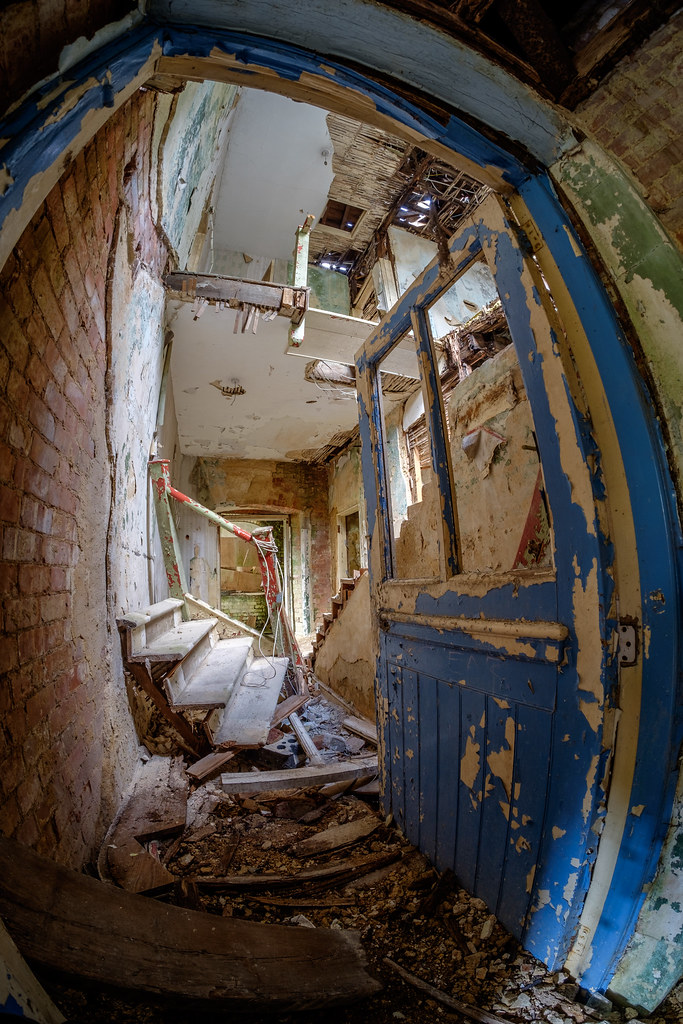 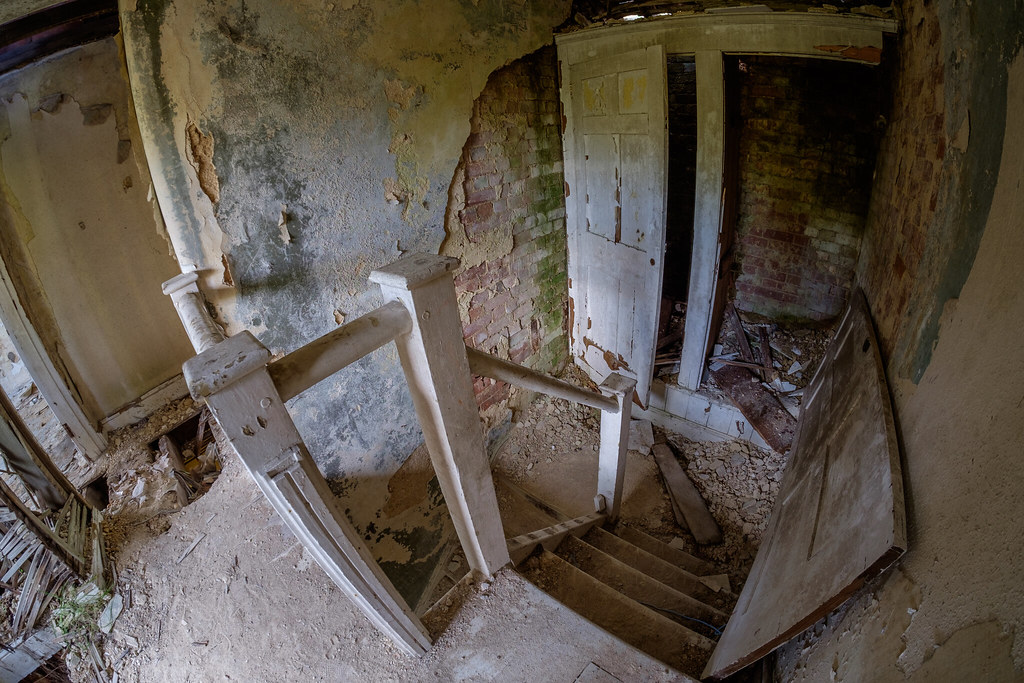 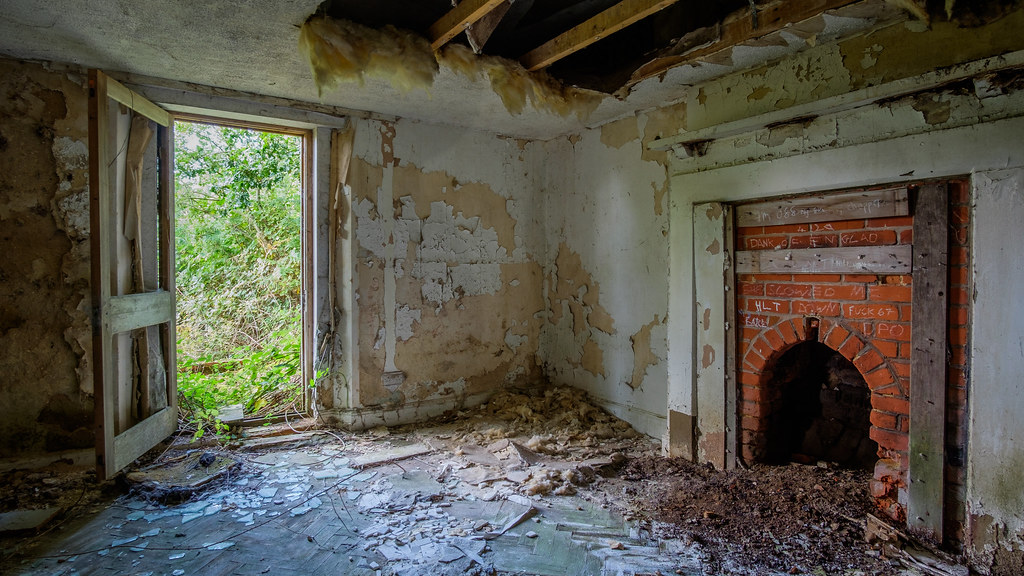 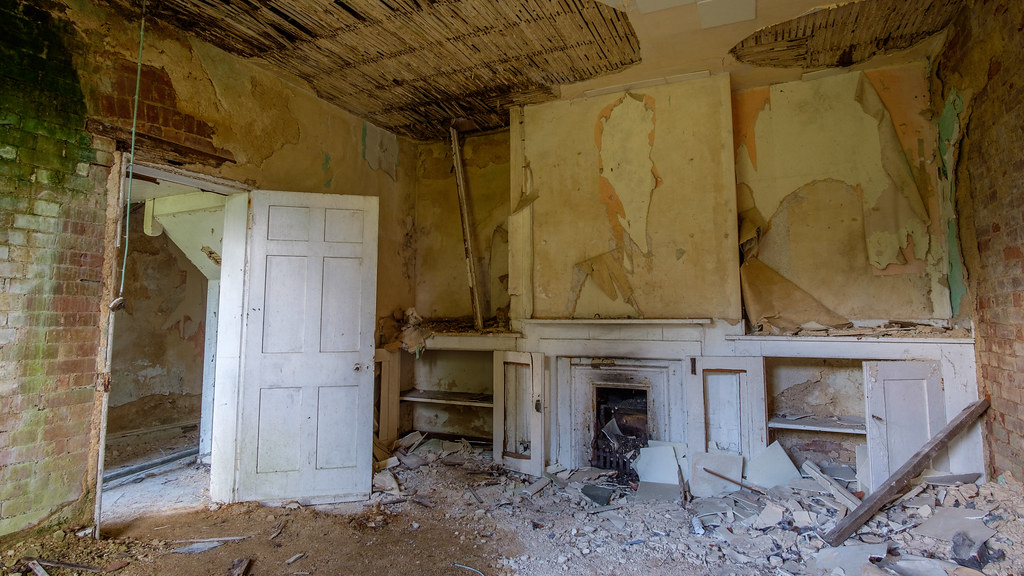 What a gorgeous place, thanks Gromr.

A bit good that Gromr, Thanks

That's really nice mate..i see what you mean about lovely colours.love the stables

Very nice Grom, really enjoyed your take on this little gem, it's certainly one of the more beautiful explores around these parts - sounds like you had a fine day out. Did you say hello to the resident ghost or was he sleeping?
B

Ah that's beautiful matey! Every time I see this place pop up I always think why have I not been yet, because it is so close to me. Really great take on it, perfect weather for it too!

nice take on it Gromr, I really enjoyed my time here. lots to see and some nice colours. great set