Llanbedr Airfield formerly RAF Llanbedr, is a former military facility located in the Snowdonia National Park near the village of Llanbedr, Gwynedd, northwest Wales. It opened in 1941 as part of RAF Fighter Command's 12 Group.[1] During its life, the base has been known as:
RAF Llanbedr until 1957
RAE Llanbedr until 1992
T&EE Llanbedr until 1995,(Test & Evaluation Establishment)
DERA Llanbedr until 2001, when most of DERA became QinetiQ.
The site was (from Spring 1942) an operational base for Towed Target (and in 1943, became the home of the RAF's No. 12 Fighter Gunnery School), and later, Target Drone services to the UK Armed Forces. Target provision services were typically to the Cardigan Bay Ranges (UK Danger Area EGD201, under the control of Aberporth) but Llanbedr targets also worked other UK ranges, including the Royal Artillery range off the Hebrides and occasionally overseas.
RAF and the closure
From 1957, civilianisation of the base services (typically airfield operation) began with Short Brothers holding a series of contracts until 1979, when Airwork Services took over and held them until 1991. In 1991, contracts and scope of work changed again and FR Serco took over its running.
Secondarily, it served as a Royal Air Force V-bomber dispersal airfield, more recently used for military weapons training. The site closed in 2004. Navigational and ATC equipment was removed by the military and the site put up for sale. 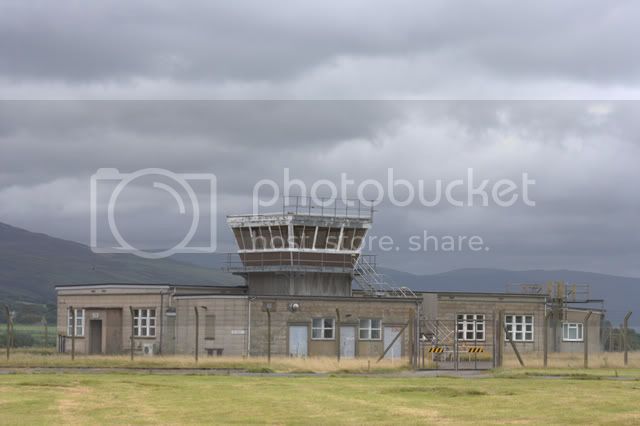 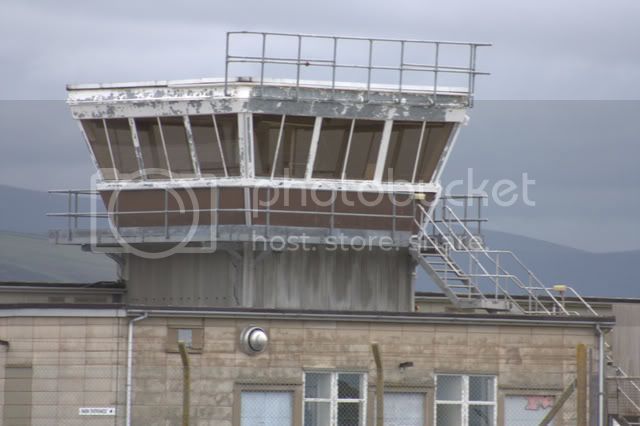 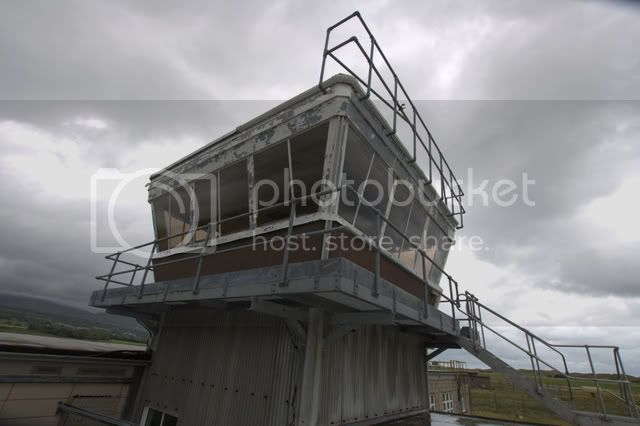 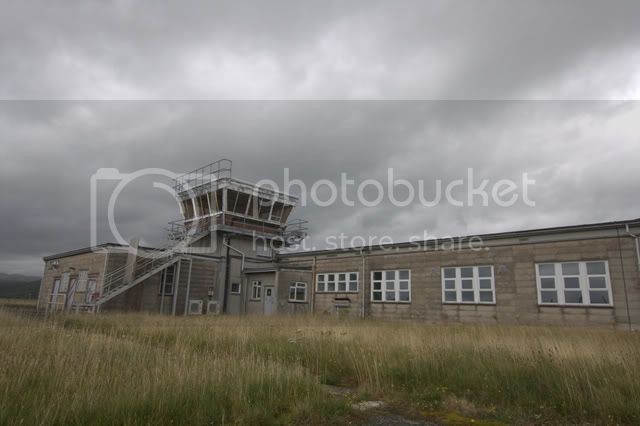 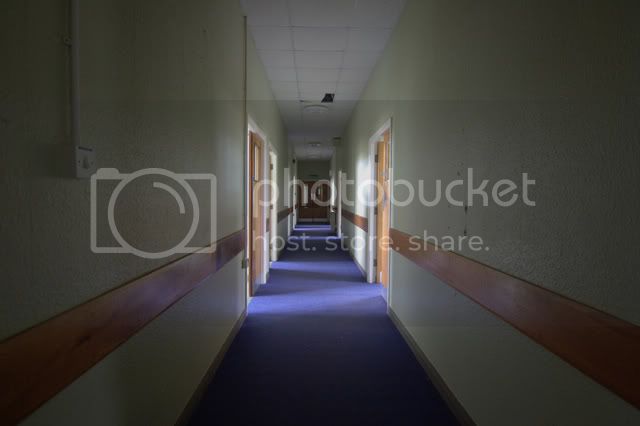 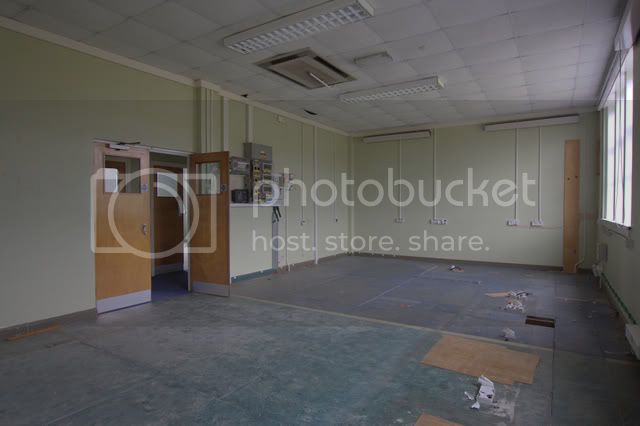 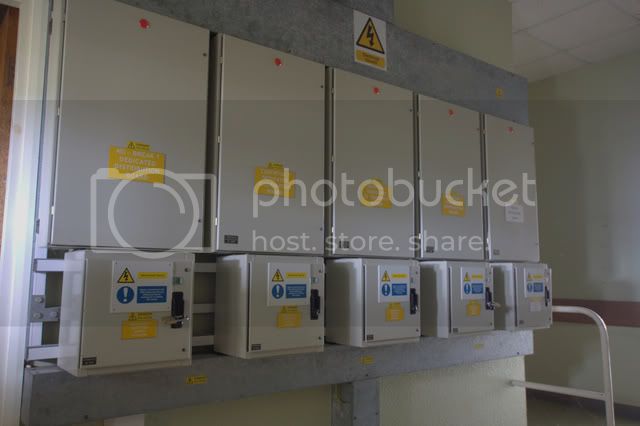 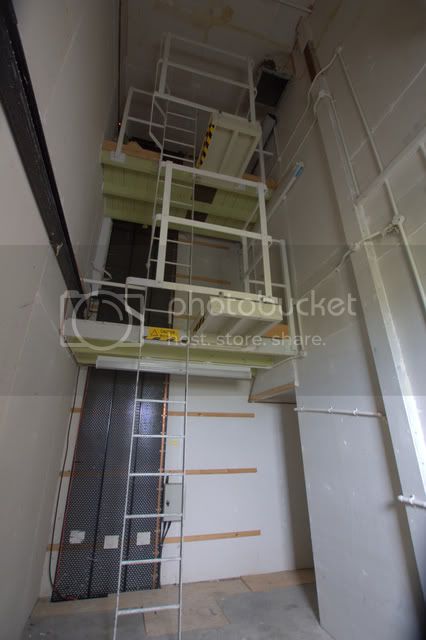 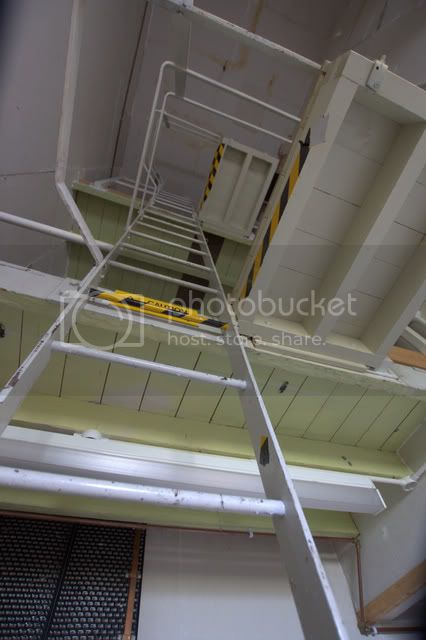 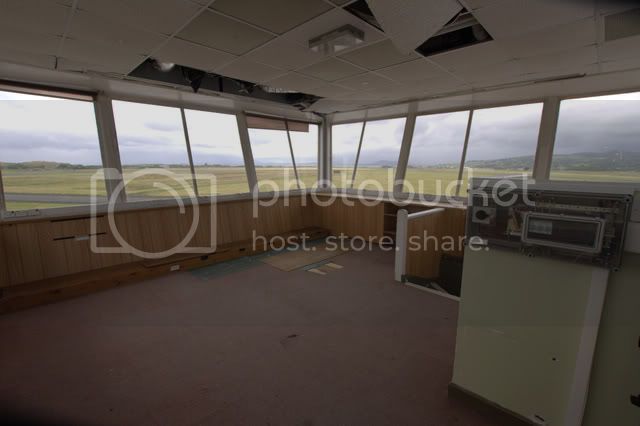 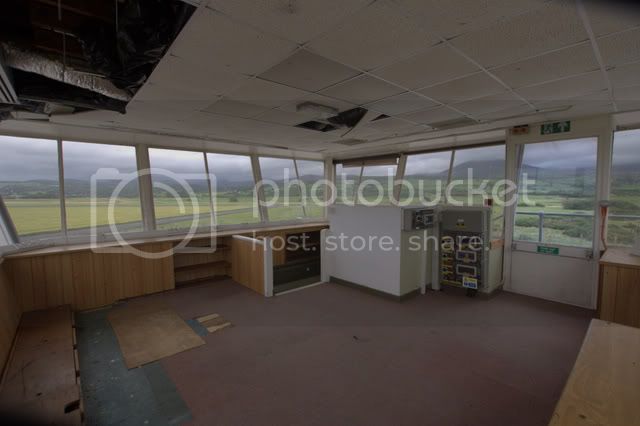 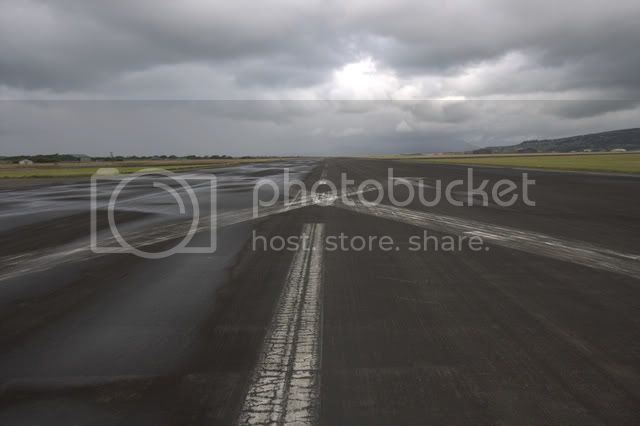 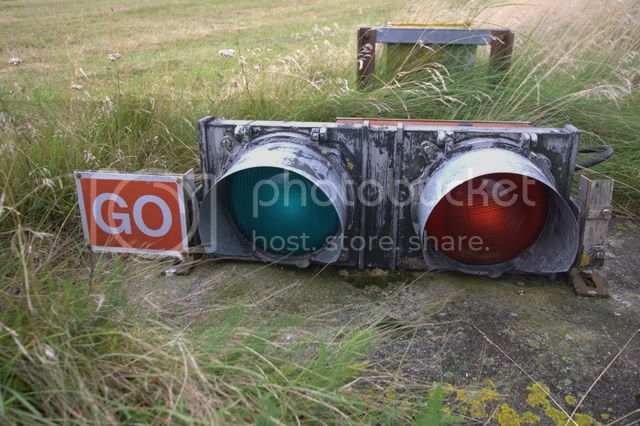 Hmmm... this looks like a nice site! Thanks for posting.

great to see this still all in good condition!

looks as good as new. Went past this on the Cambrian Railway earlier in the summer and thought it was still an operational base.

Good work,checking this place out.

Wow, brings back memories! I used to be in the RAF cadets and we would go on camp there over summer. Nice pics mate!
S

I stayed in the YHA back in 2004, it must have been just before they closed it.

I went with Uni on a photography (did you go to Shell Island, famous for shells?) trip, we did a lot of photography and a lot of drinking!

What I can remember is we saw the RAF training, they were practicing some kind of bomb drop as a fighter flew low overhead and then something exploded on the airfield!

That's ruddyilliant, you got to love a control tower and Runways. sssssooo cool.

Very nice, thanks for posting. We used to camp at Mochras (Shell Island) as a base for climbing/mining/exploration about 20-25 years ago.
Many happy memories of our Landrover trips on the tidal causeway (with the tide in).

There's a number of web sites about this site if you google it.

From memory it's up for sale/ was sold but has a a proviso it has to be kept as an operational airfield to stop it being turned in to just another industrial estate. IIRC The people who own Kemble have expressed interest / bought it but the Snowdonia user council ,and them only!, are being awkward saying bizarrely it needs full planning permission to be used as an airfield so it's in limbo and as time goes on the recession has made it unviable.