So after yet another lapse in urbex in 2019; I set off early one morning for what was set out to be a prosperous day of urbex to collect Mookster and head down to the South Coast.

Our first site was slap bang on the coast in Christchurch with easy parking and nice outdoor views. Sadly, that's all that it had going for it. It was smashed and pillaged beyond belief, though it did have some nice shots going for it too, and quite an impressive tree (see photos)!

The site comprises of nine buildings, which were built in 1943 as a Signals Research and Development Establishment, operated by the Ministry of Defence. Here they developed radar, radio, night vision and optical fibre technology up until 1980 when the Maritime & Coastguard Agency took it over and used it as a training centre for Coastguards.

Finally; the site closed around 2014 and has a current planning application in place for its demolition and construction of houses.

After an hour or so here, we went to enjoy a Full English Breakfast on the seafront before heading to the next site. 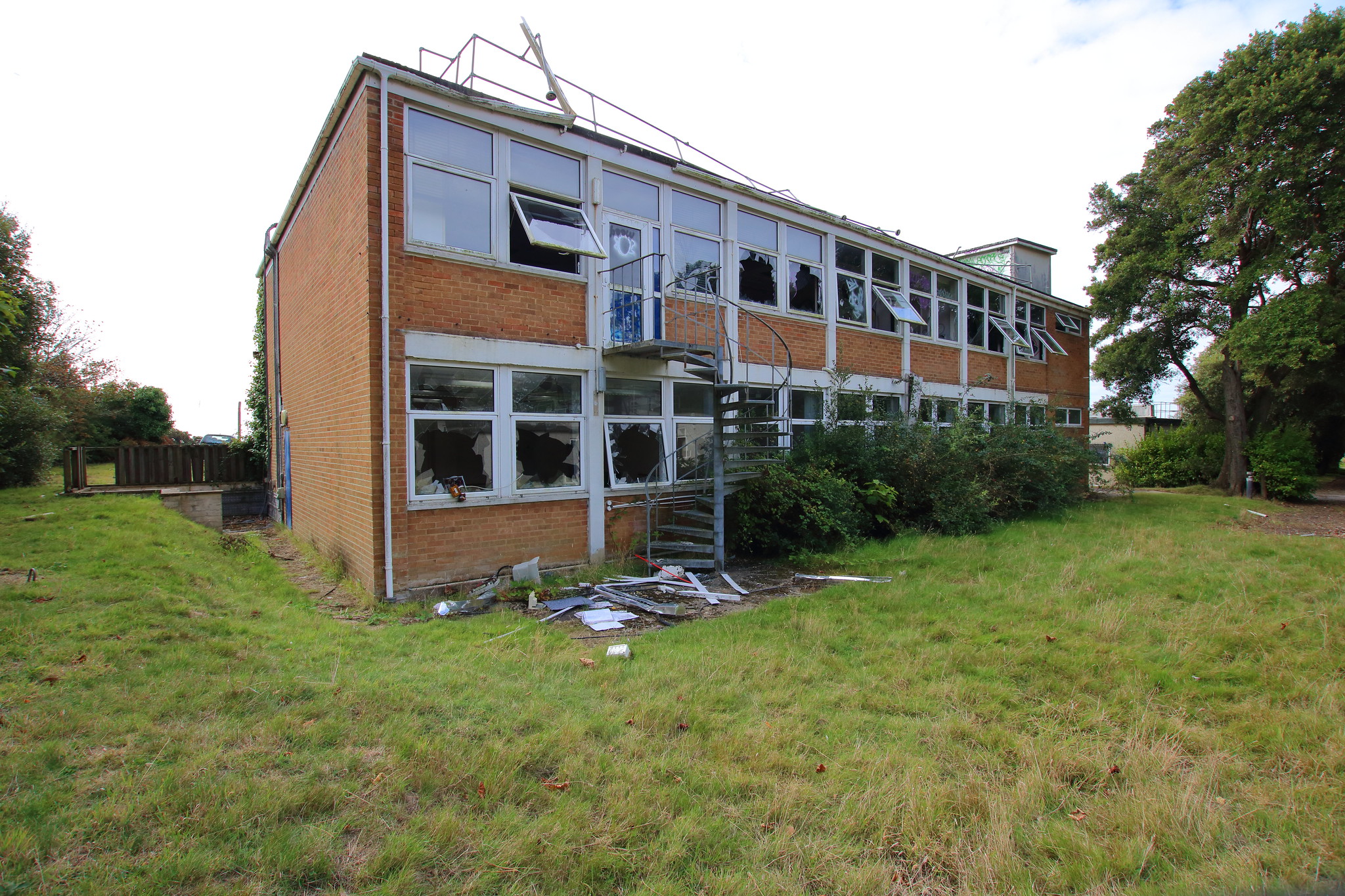 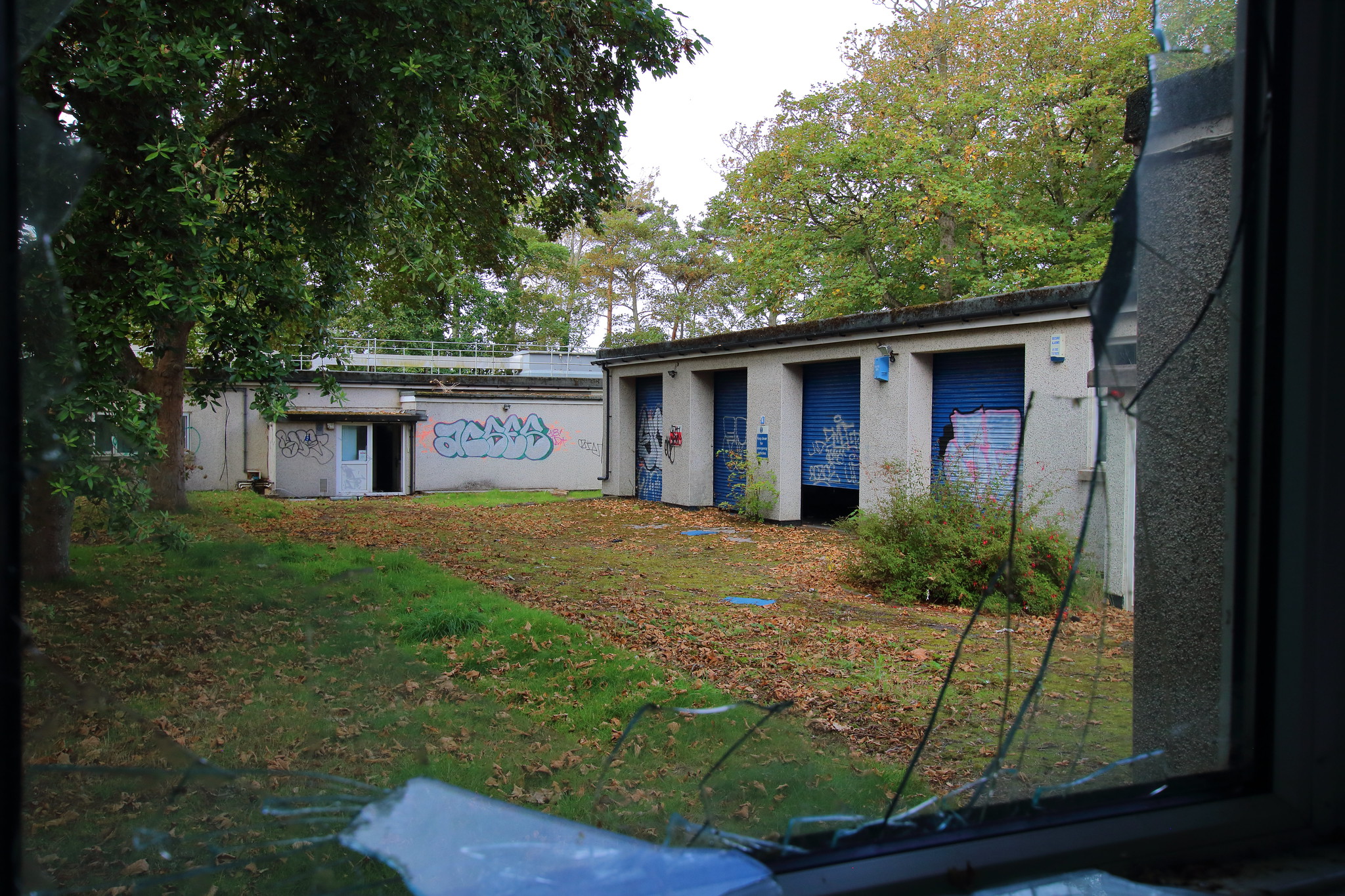 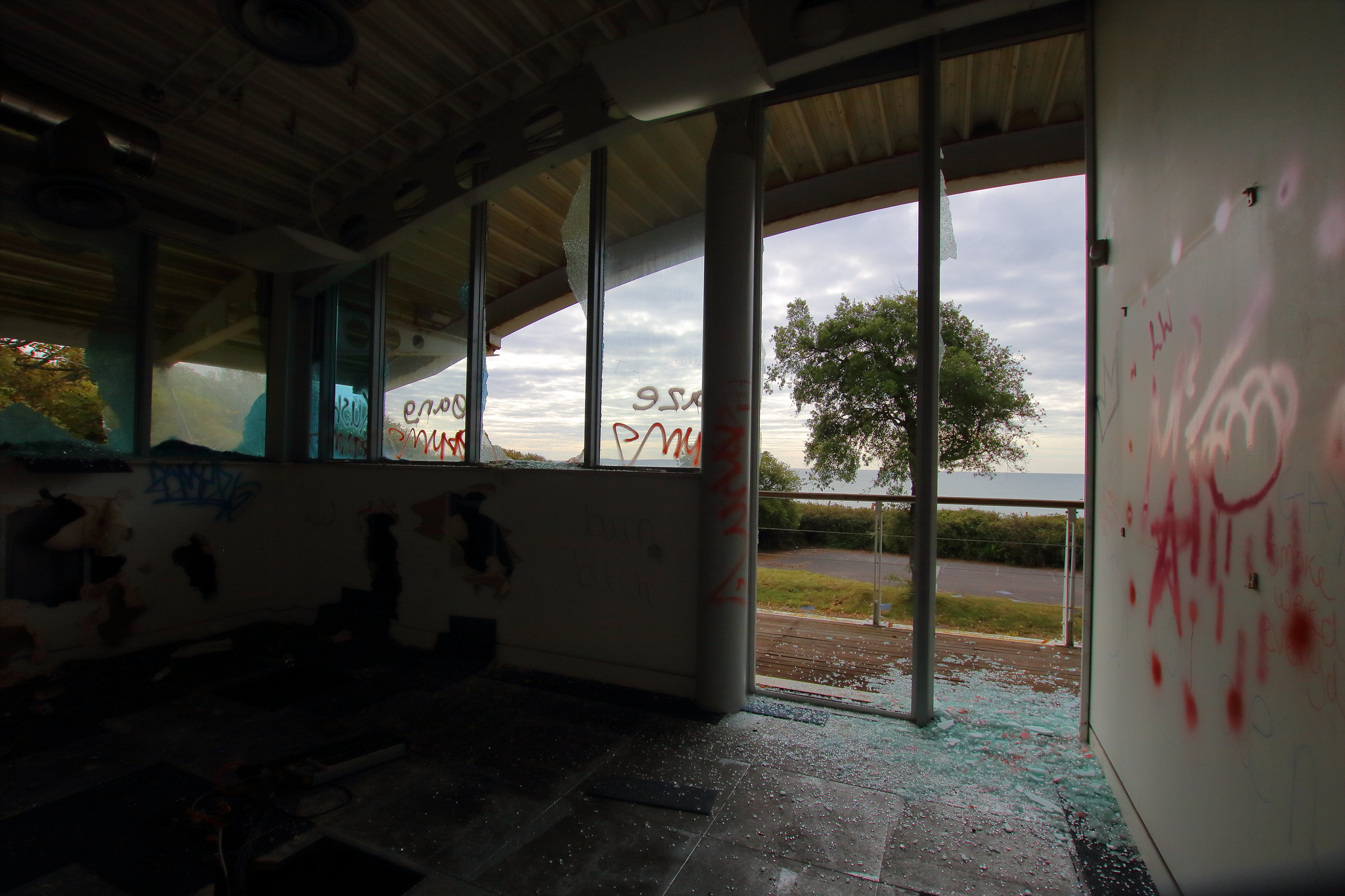 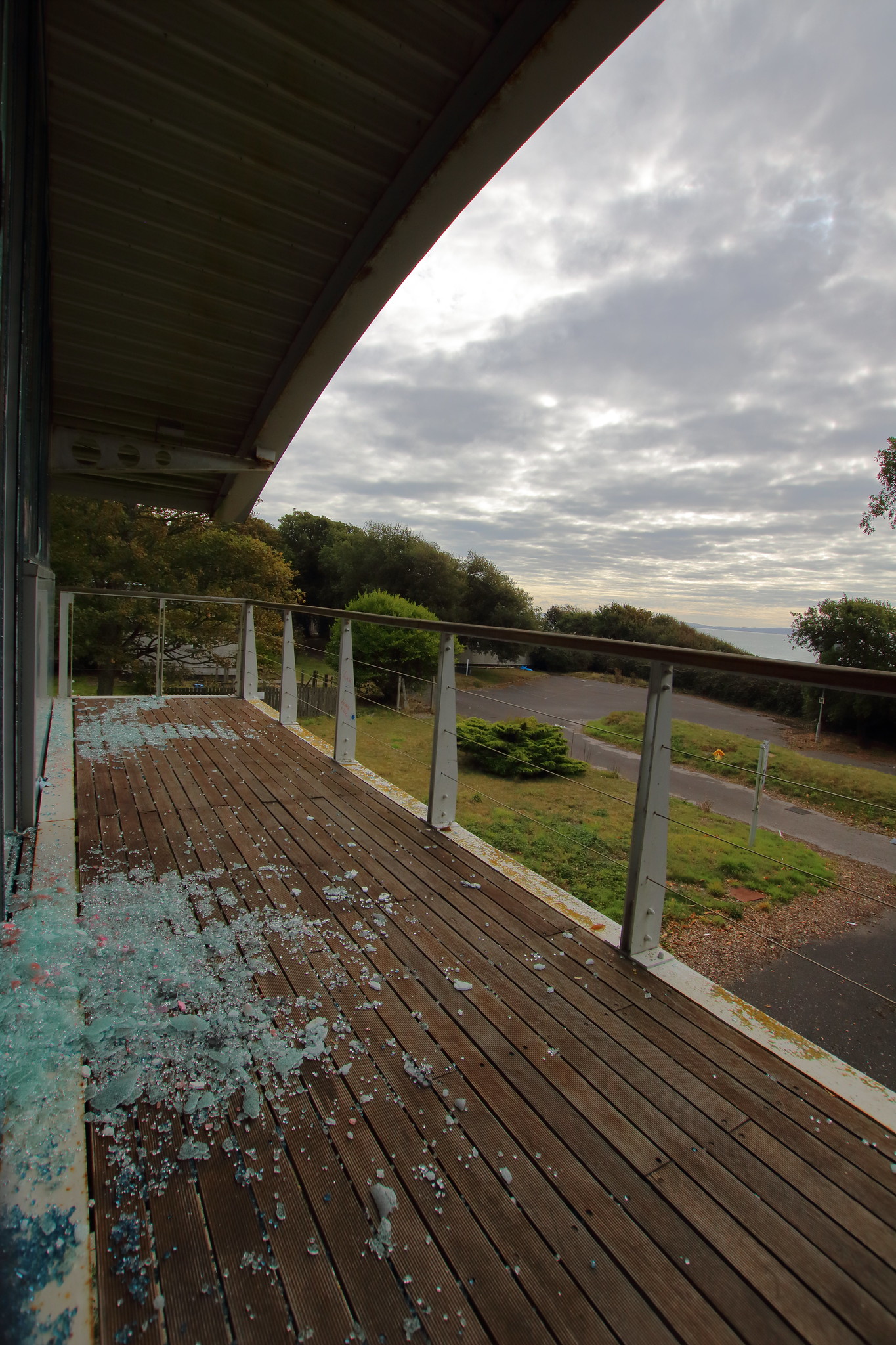 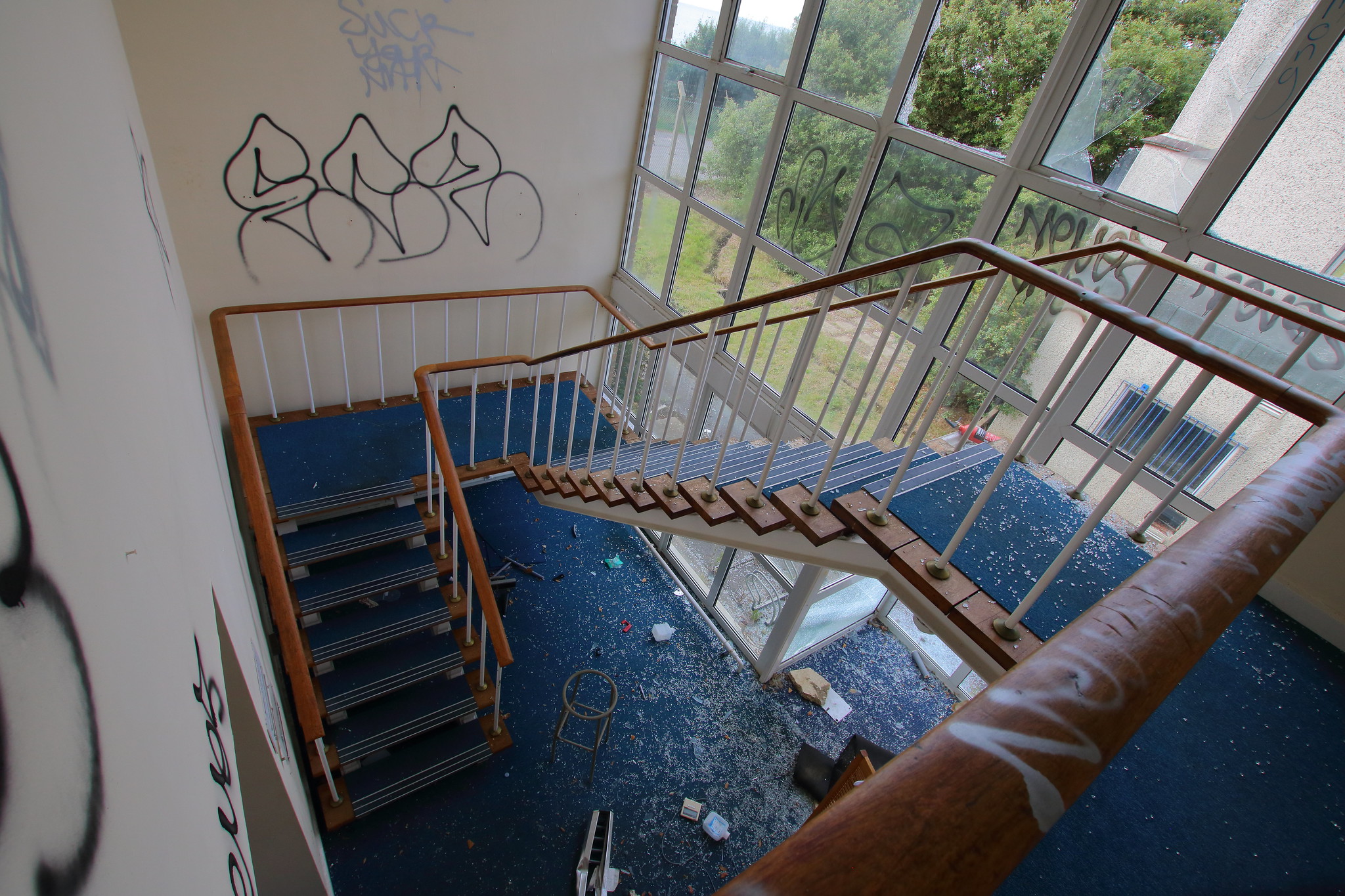 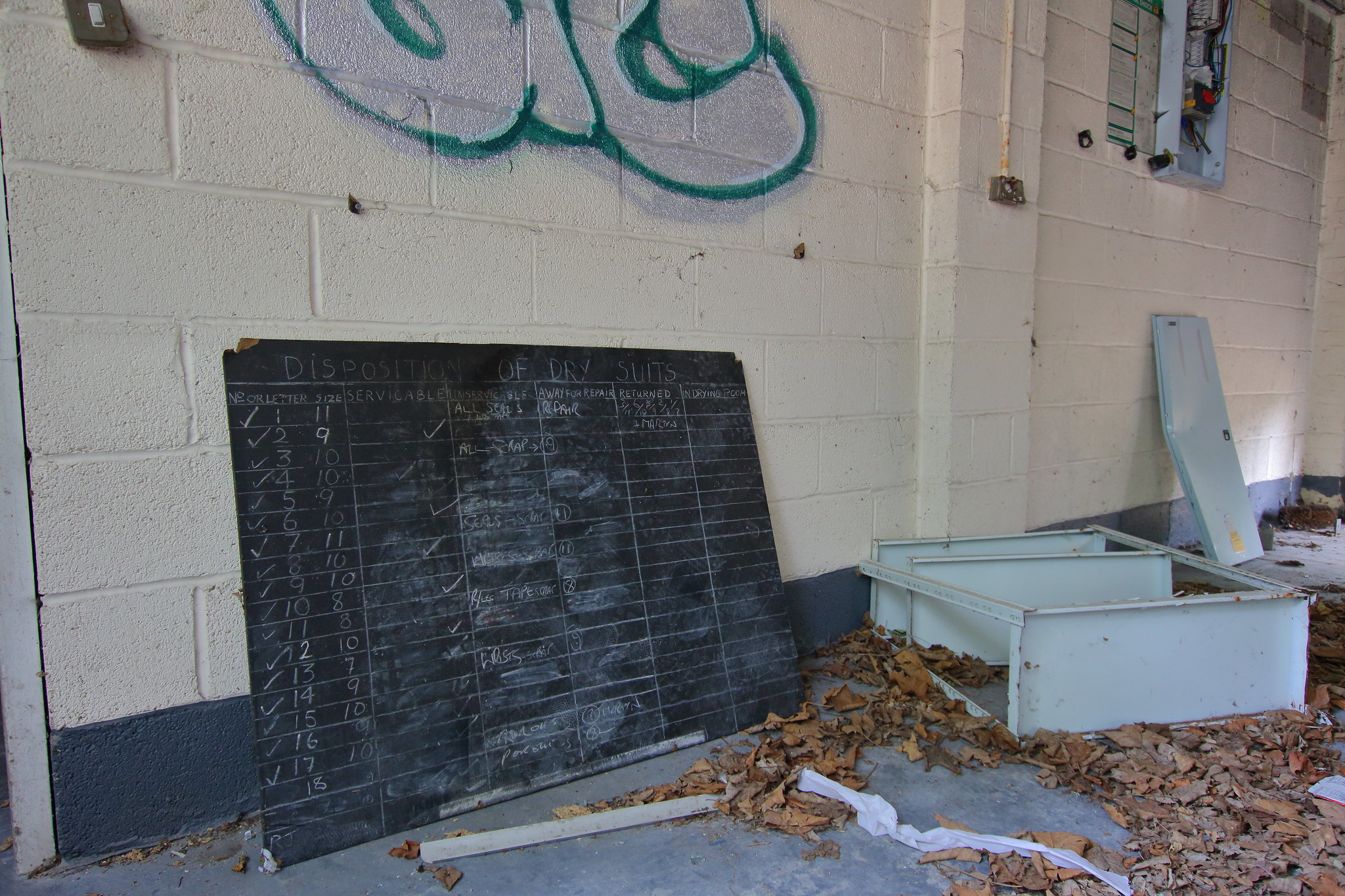 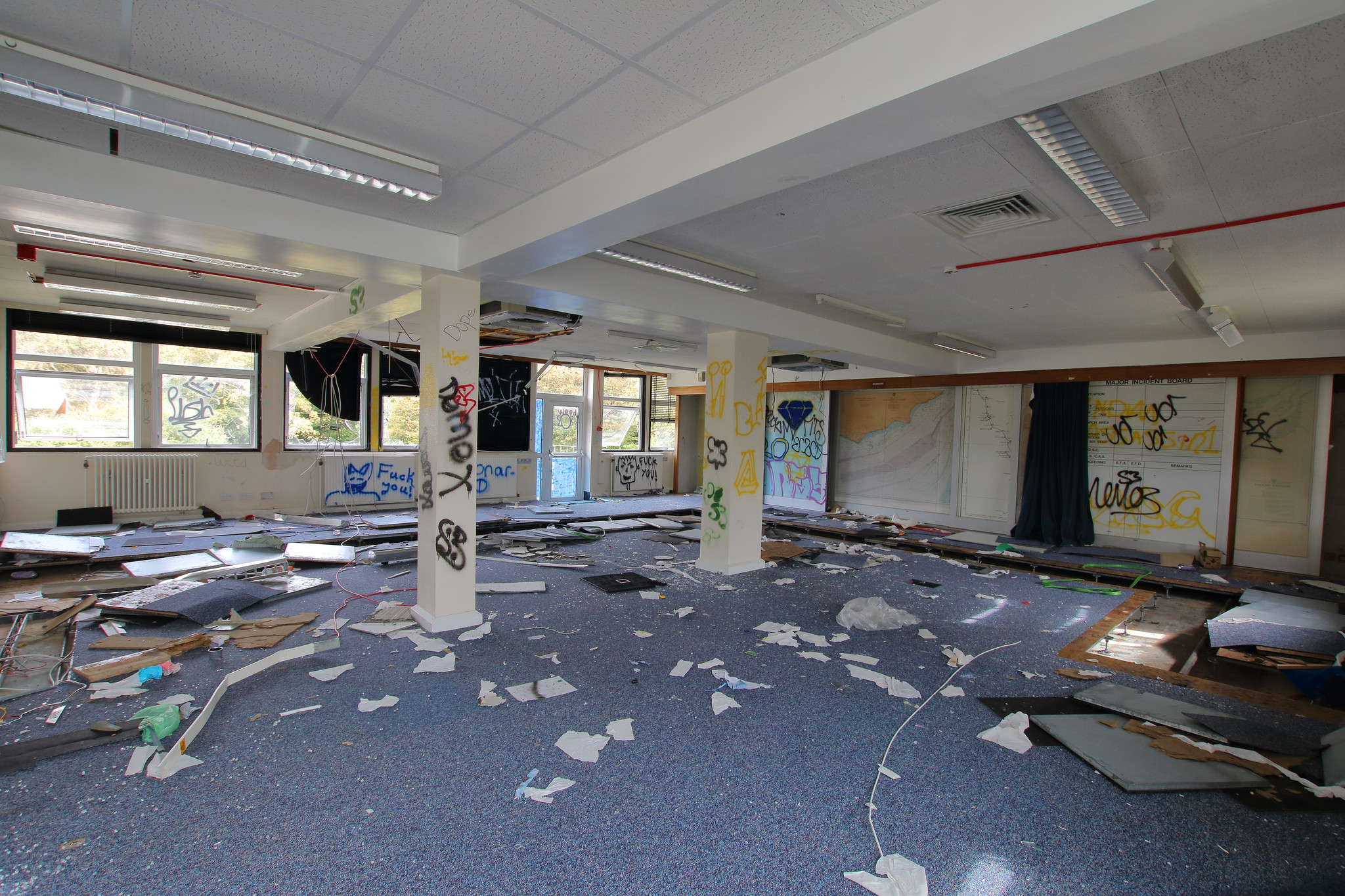 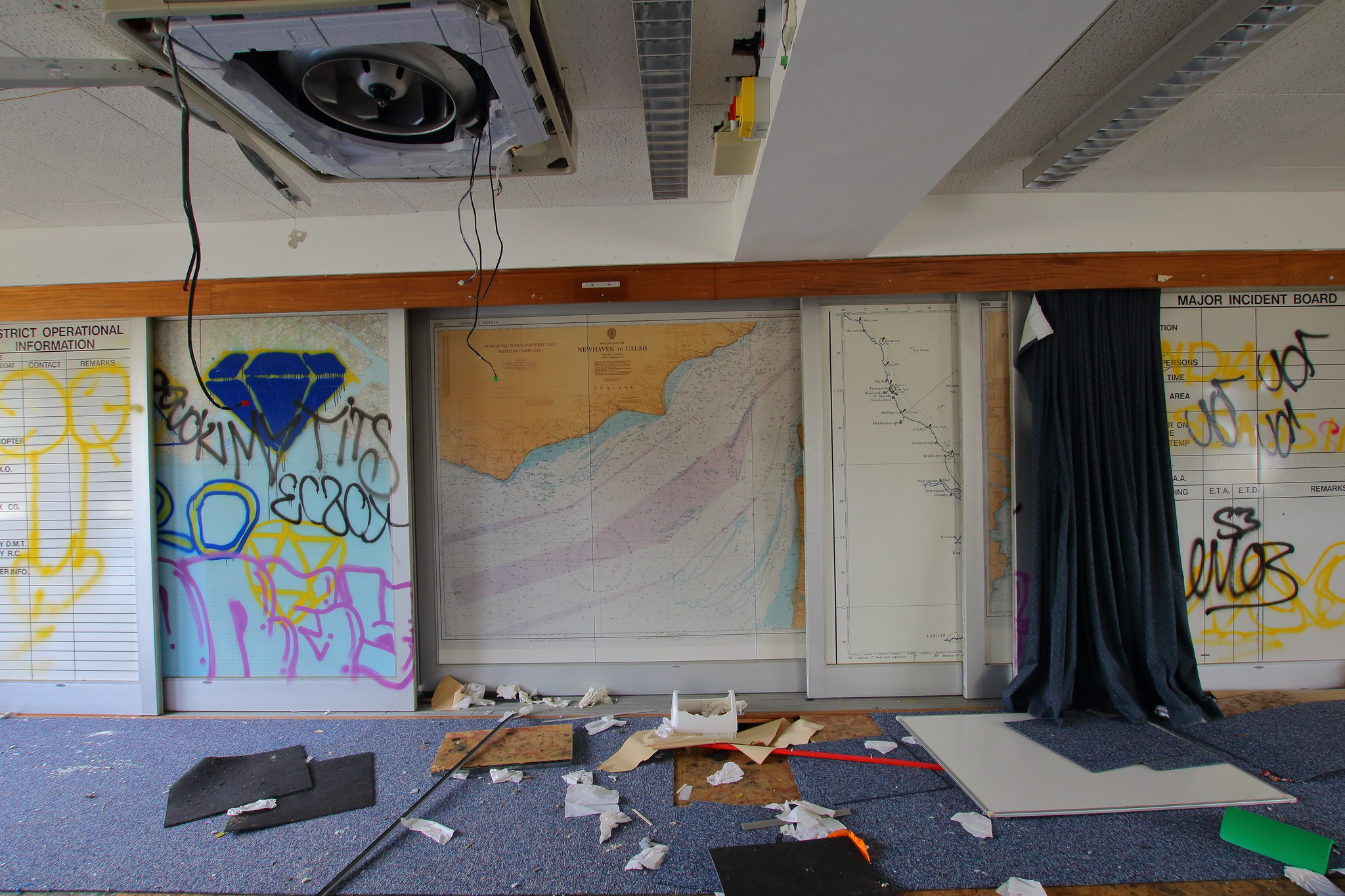 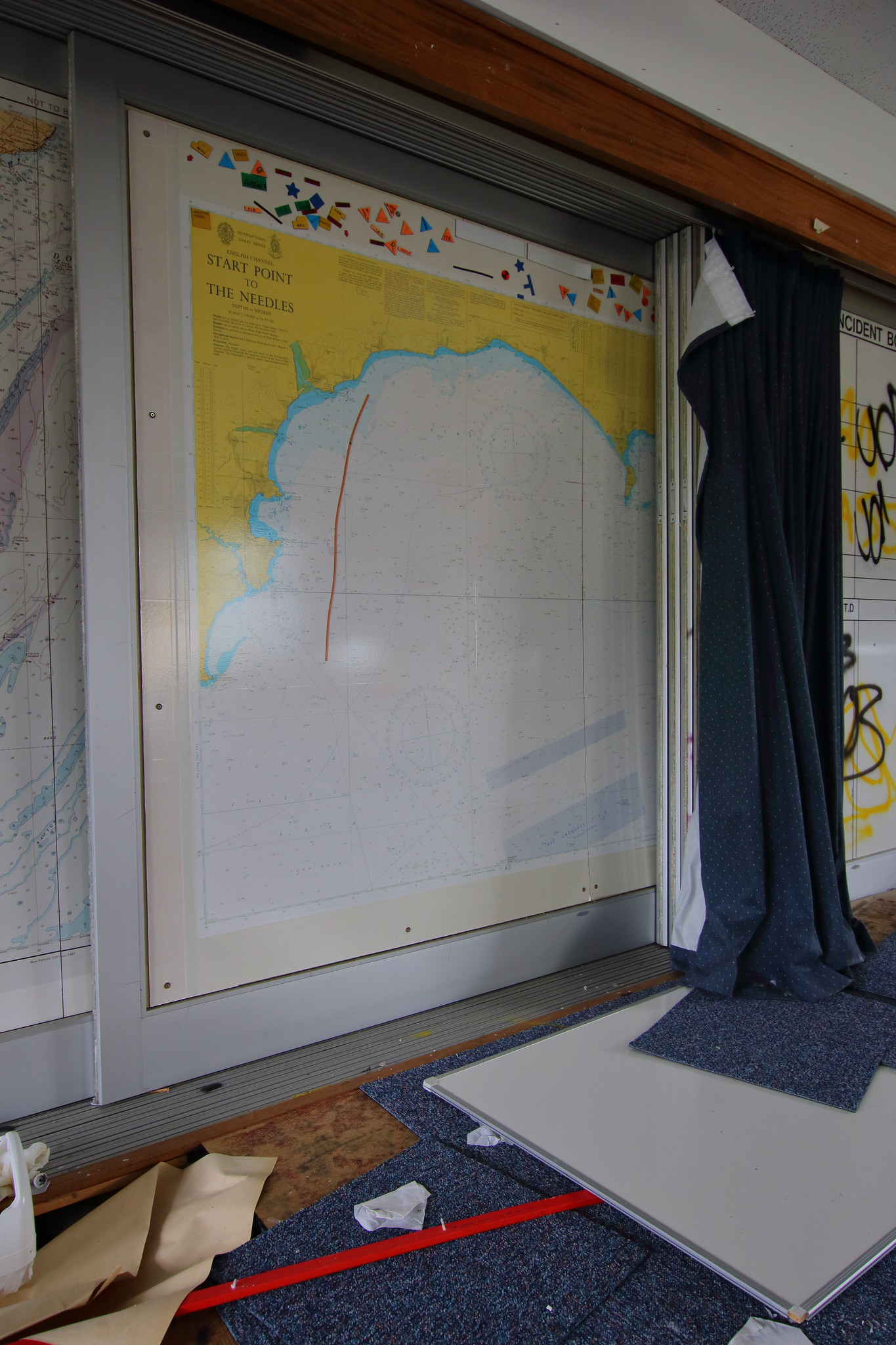 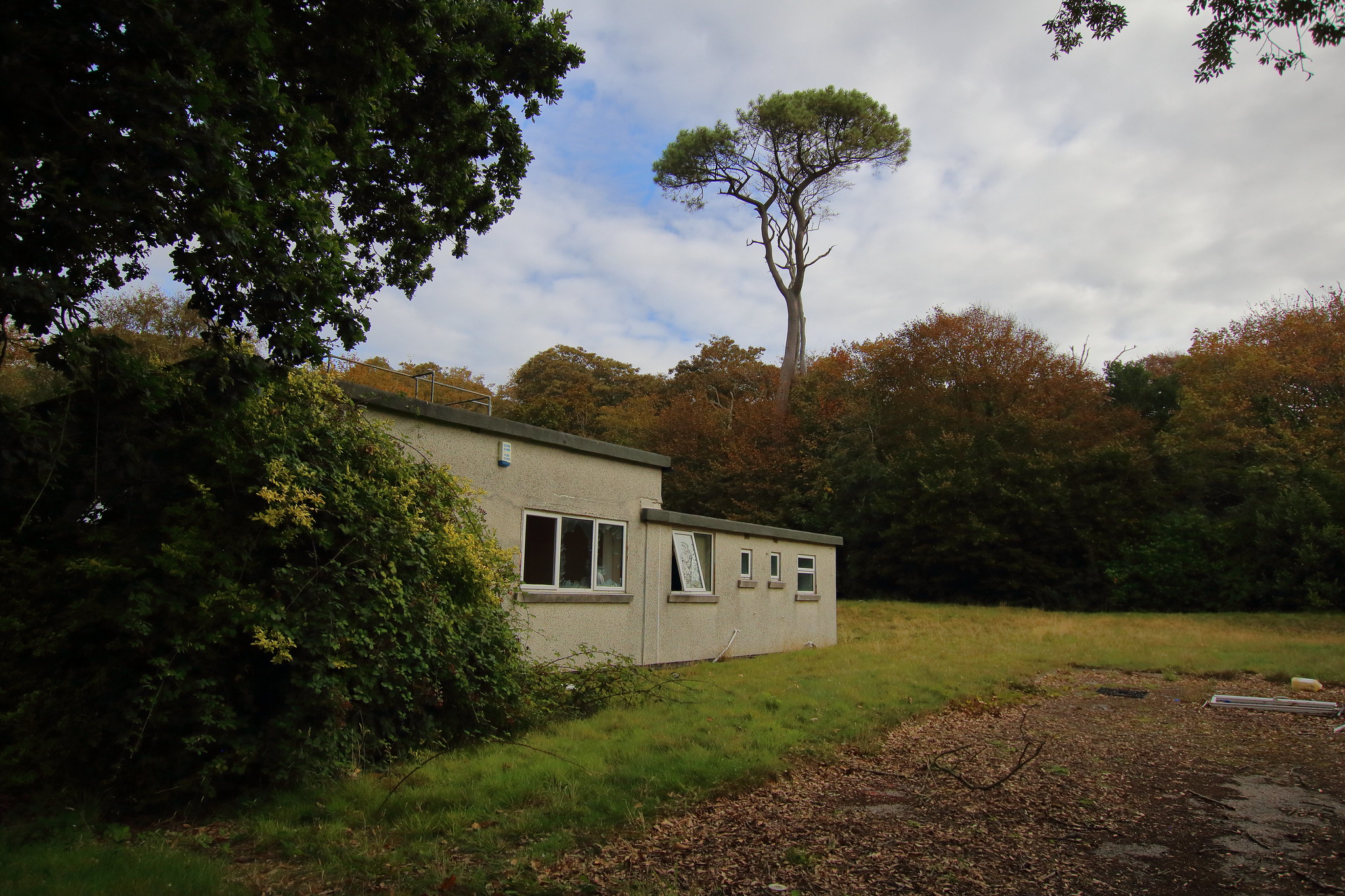 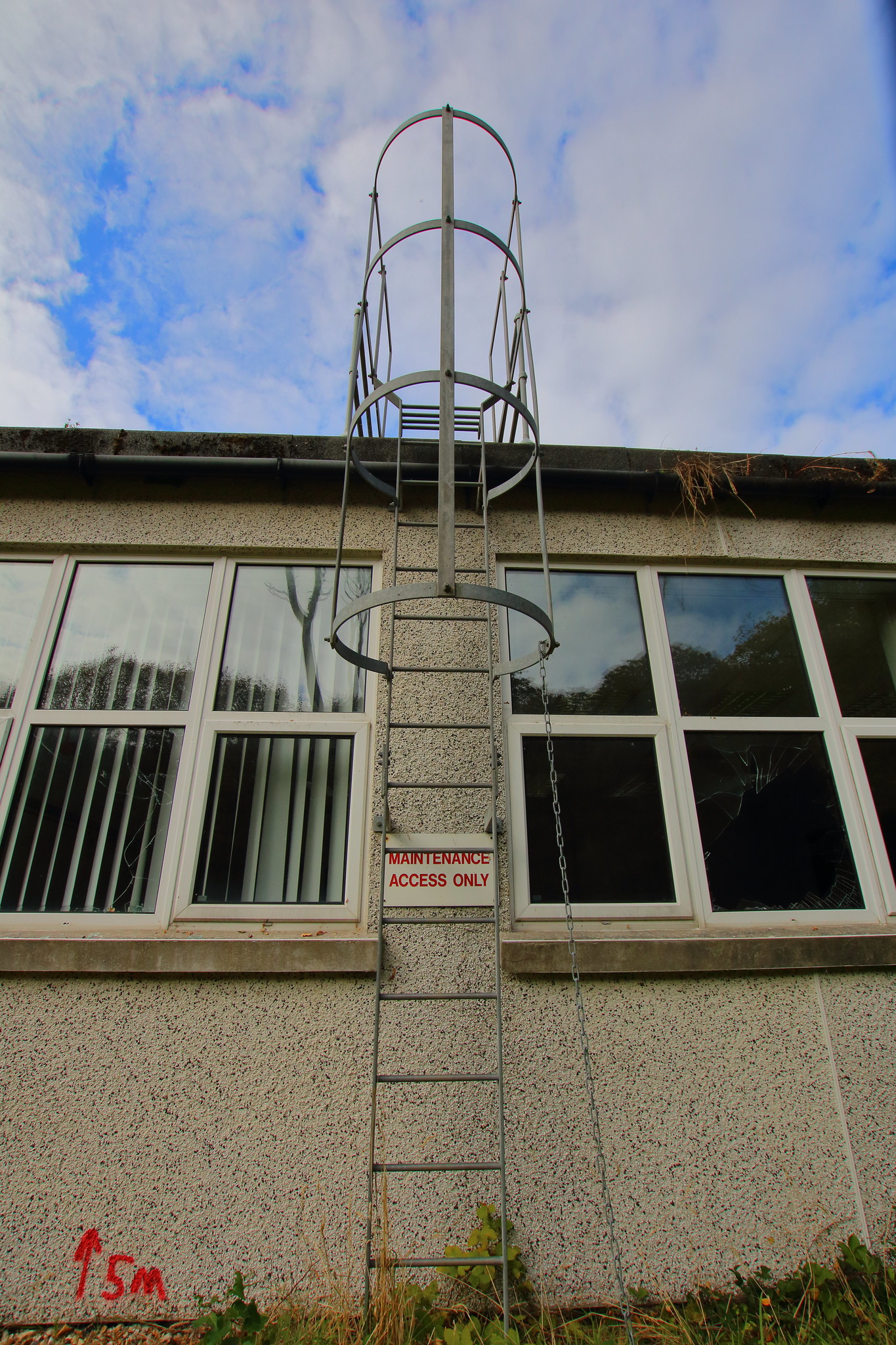 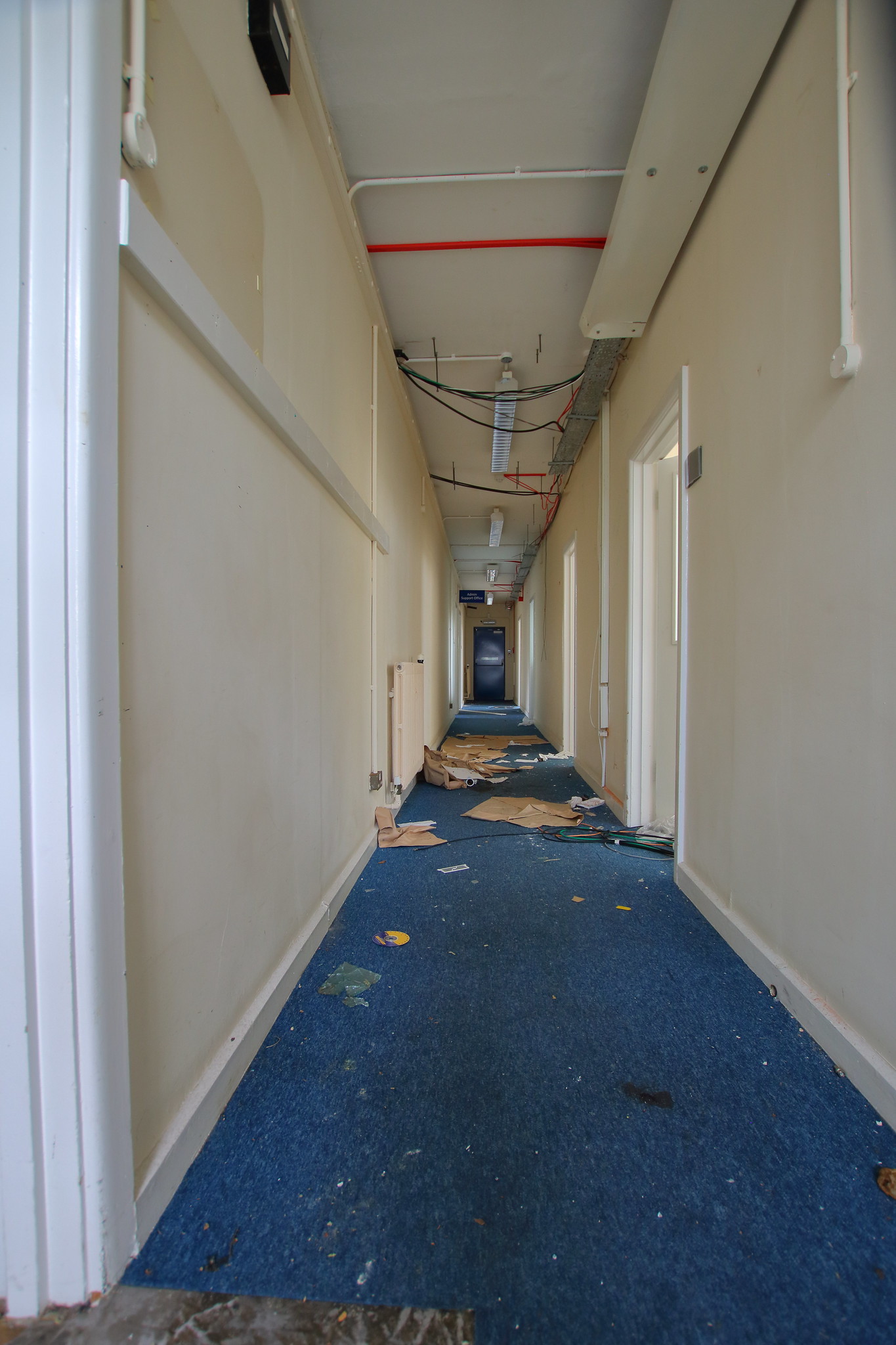 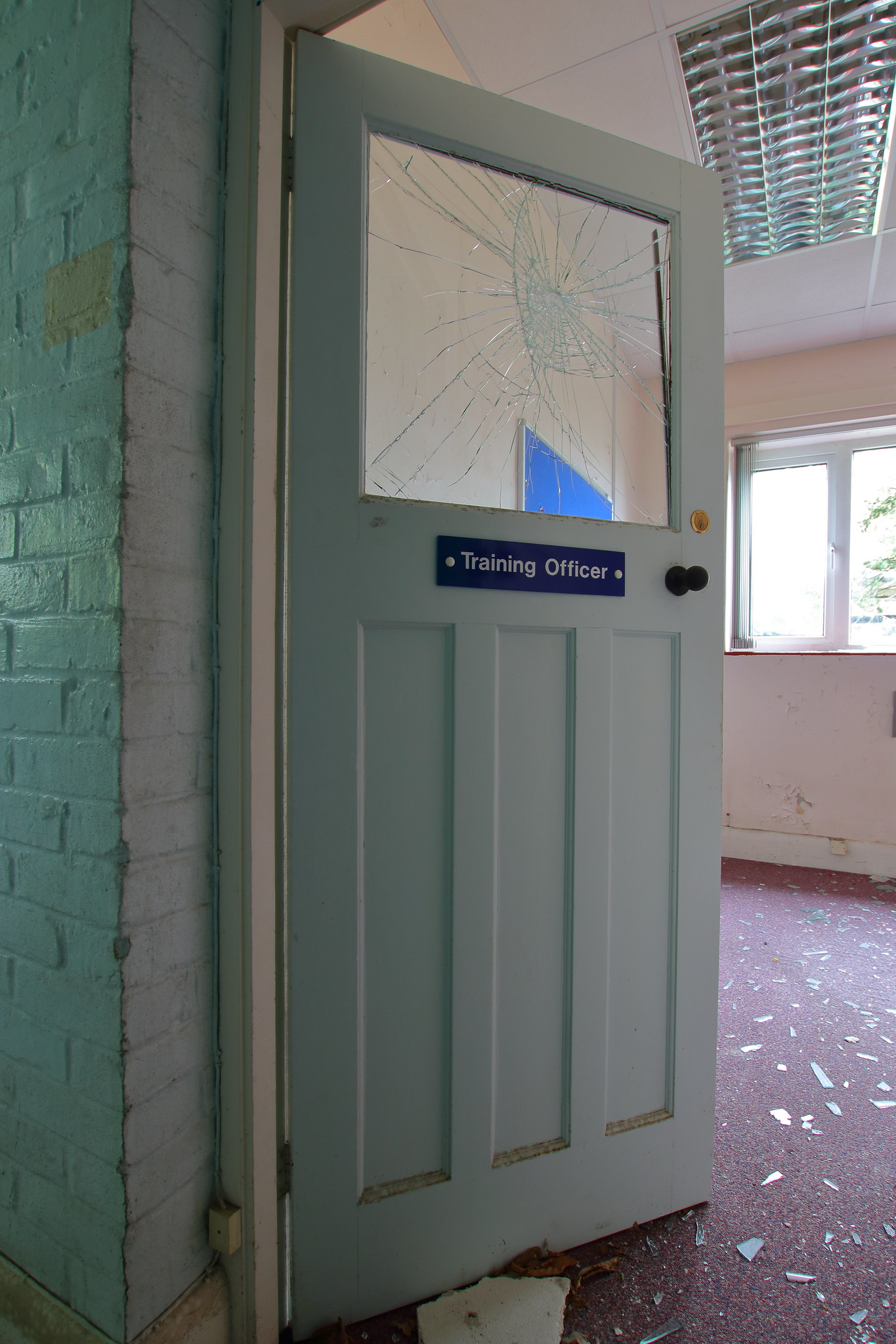 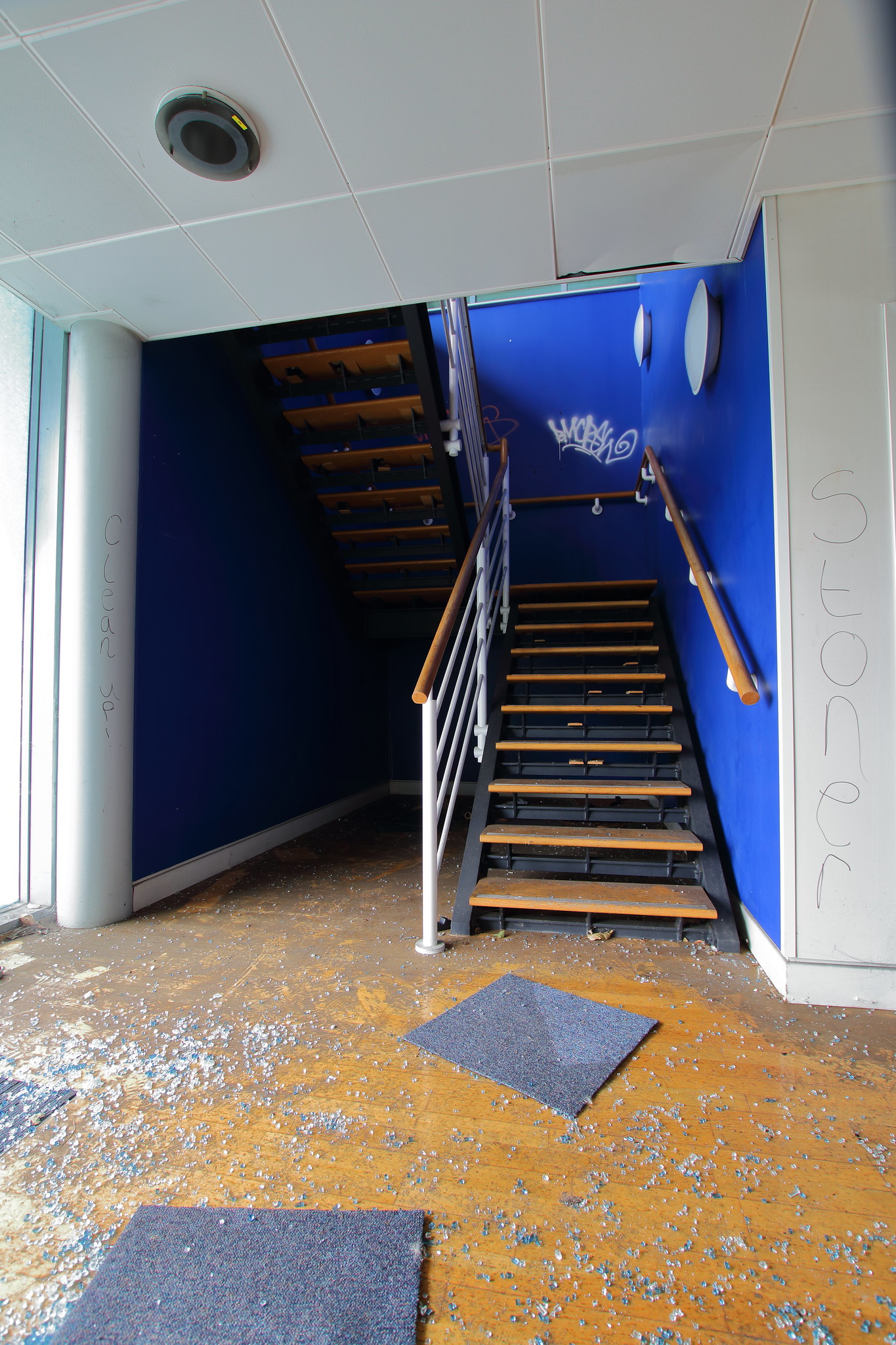 We're going to have hardly any history left at this rate.
You must log in or register to reply here.