An unexpected stop at this place en route back from another nearby location, something different from the usual type of location too. Unfortunately however still battling the rain all day long making photos tricky.

This place was already on the map of places to explore but was purely by chance that it was on the road back home.

Having been previously used for raves and what appears to be the local graffiti ground, there’s not too much left to see. However, the tent and climbing walls were a nice change to the usual urbex direction.

History from a local news article.

Since the 1980s, the activity centre was used by schools, colleges and youth groups, who stayed in the centre’s in-house accommodation block for adventure activities including archery, rock climbing, sailing and canoeing.


The centre, found along the A142 Chatteris Road between Mepal and Chatteris, had a brief closure in September 2012 when the trustees were struggling to break even.
The centre was reinvigorated after joining forces with Cambridgeshire Acre, a charity based in Ely, in 2013. But after an arson attack that caused thousands of pounds worth of damage in December 2016, the centre closed its doors for good.
The culprits stole garden tools and change from a vending machine, before setting fire to it – leaving no way back for the trustees.
Now years on, the centre has become something of a place for criminal activity. Police have received 67 calls to the Mepal Outdoor Centre since the month it closed, which is around two reports per month. The calls range from suspicious circumstances, criminal damage, arson, trespass and theft.
On Christmas Day last year, the building was used as a venue for an illegal rave. Two days later, police received calls about an anticipated rave after a group were seen heading towards the centre. Officers attended and searched the area but no-one could be found.
After the damage to the centre, the lease for the site was handed back to East Cambridgeshire District Council. The council since struck a deal in 2018 with an operator who planned on partially re-opening the outdoor centre this year – which would likely have been the lake, high ropes course, the grounds and the main reception and activity building.
(Judging from the photographs it looks far from completion.) Councillor David Brown, chairman of the finance and assets committee at East Cambridgeshire District Council, said: “We can confirm that the council has identified a preferred partner for Mepal Outdoor Centre and we are working with them on their future plans.

“We have security measures in place at the site and any reports of trespassing are investigated by Cambridgeshire Police.” On criminal activity at the area, a Cambridgeshire Police spokeswoman said: “According to our logs, we’ve had 67 calls relating to the Mepal Outdoor Centre between 1 January 2016 and today.
Click to expand... 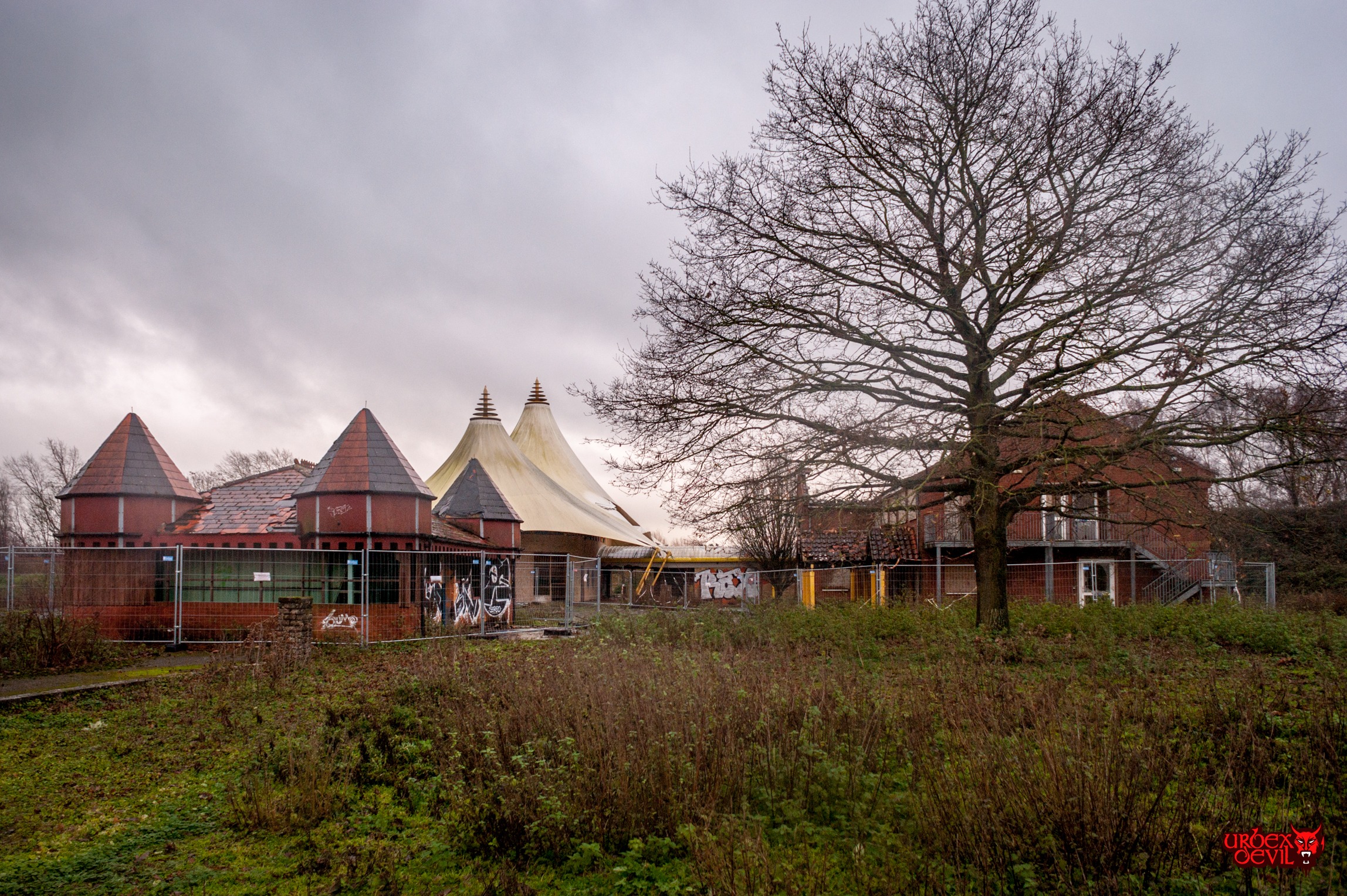 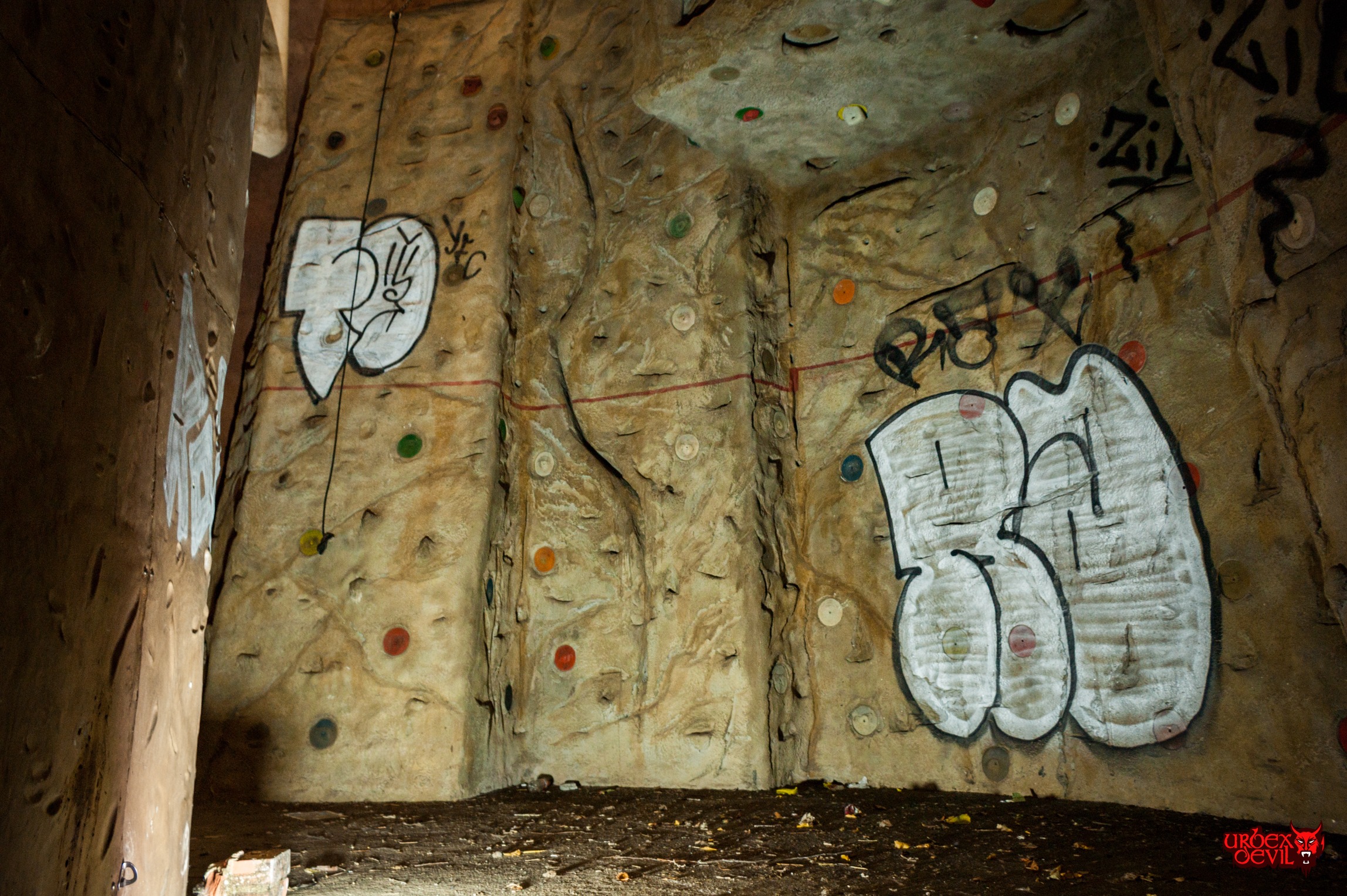 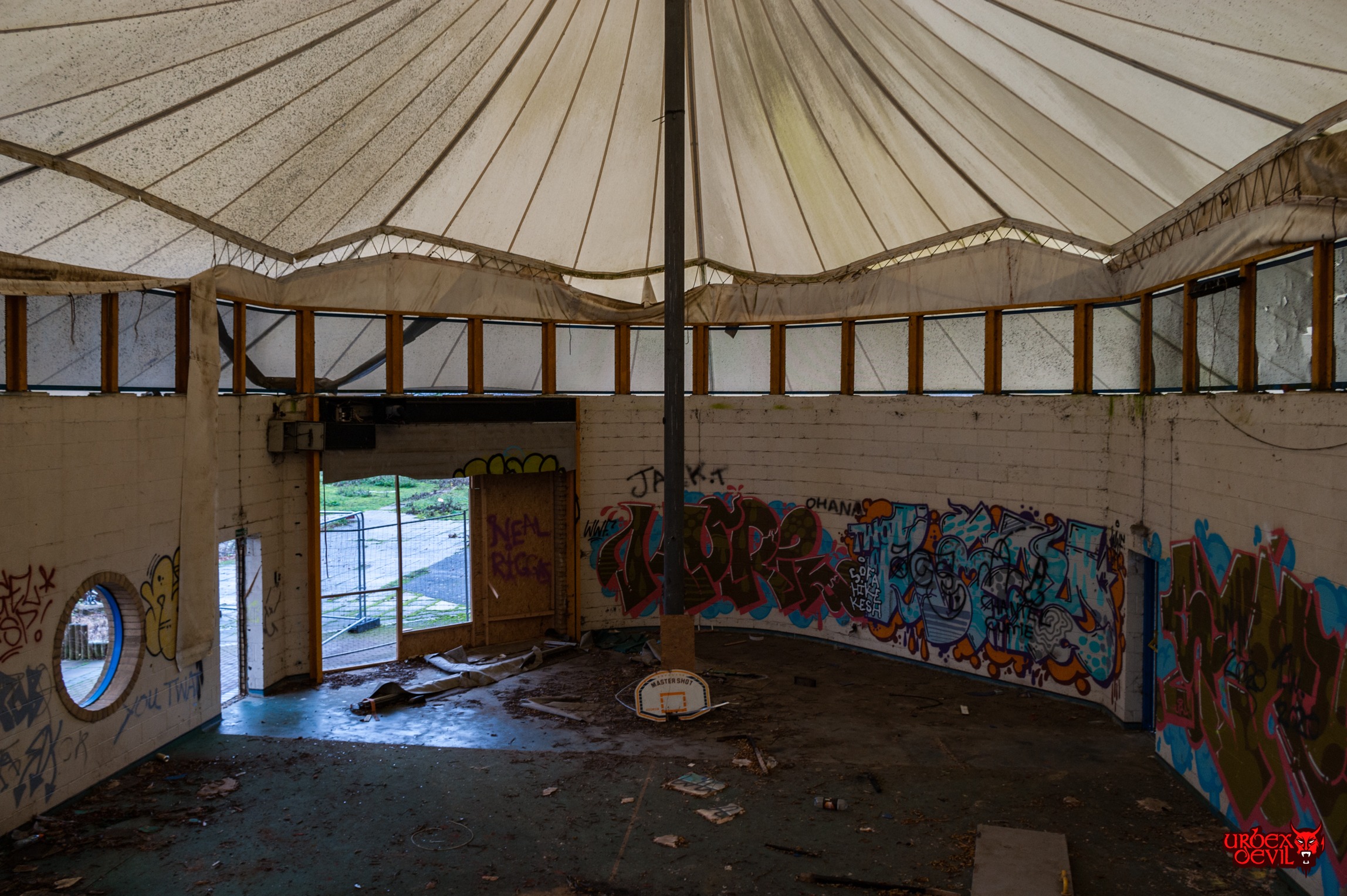 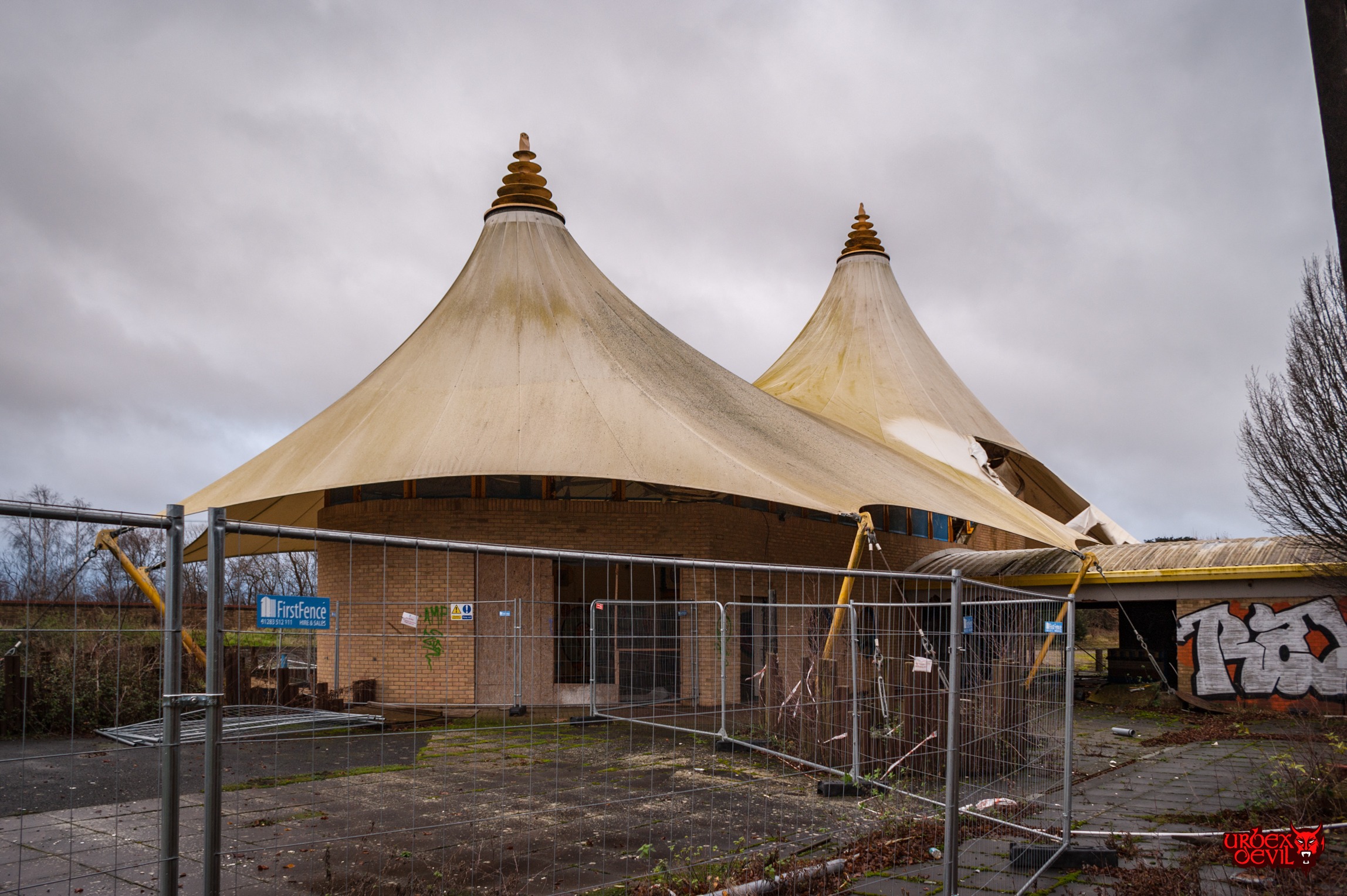 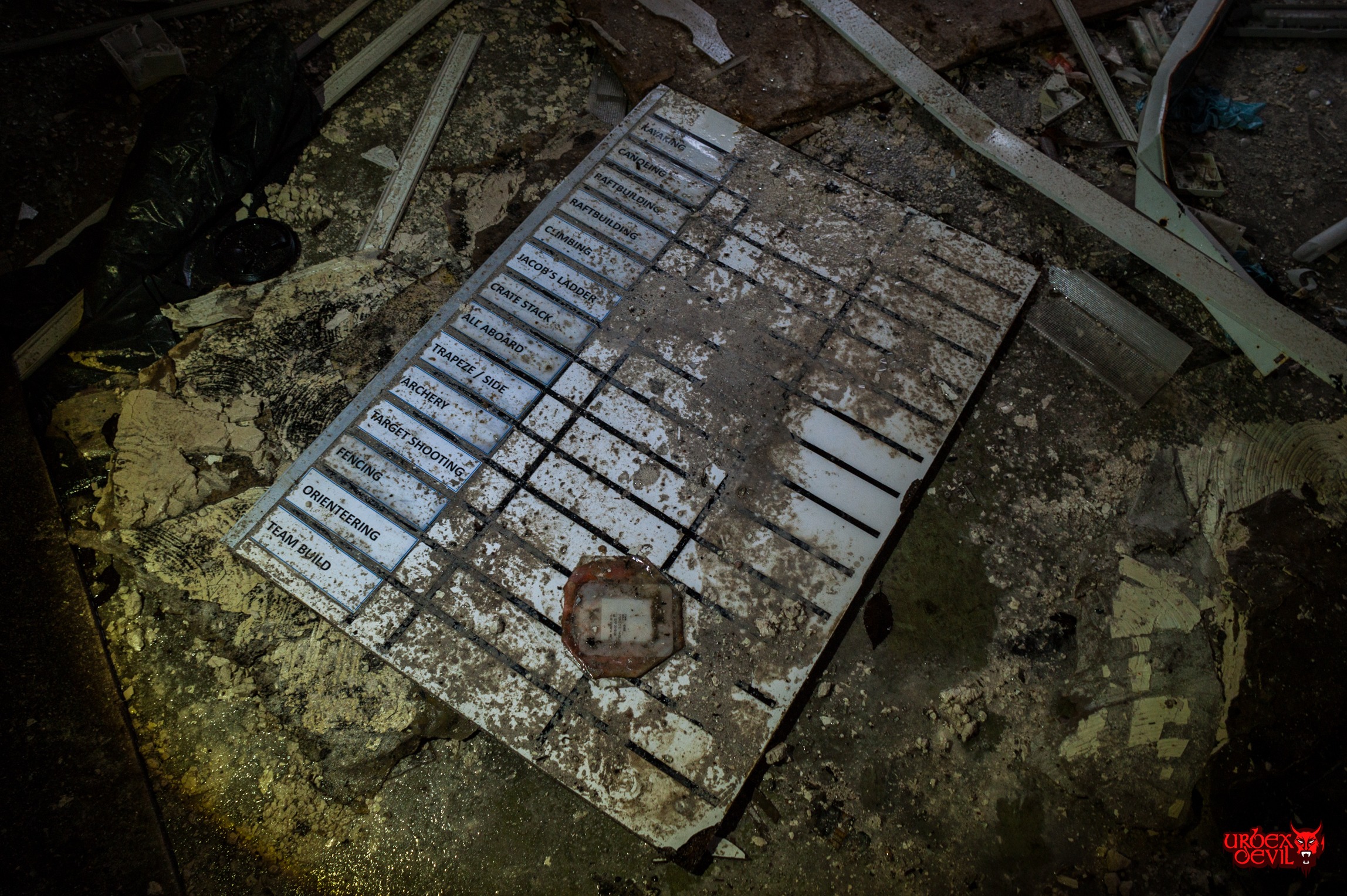 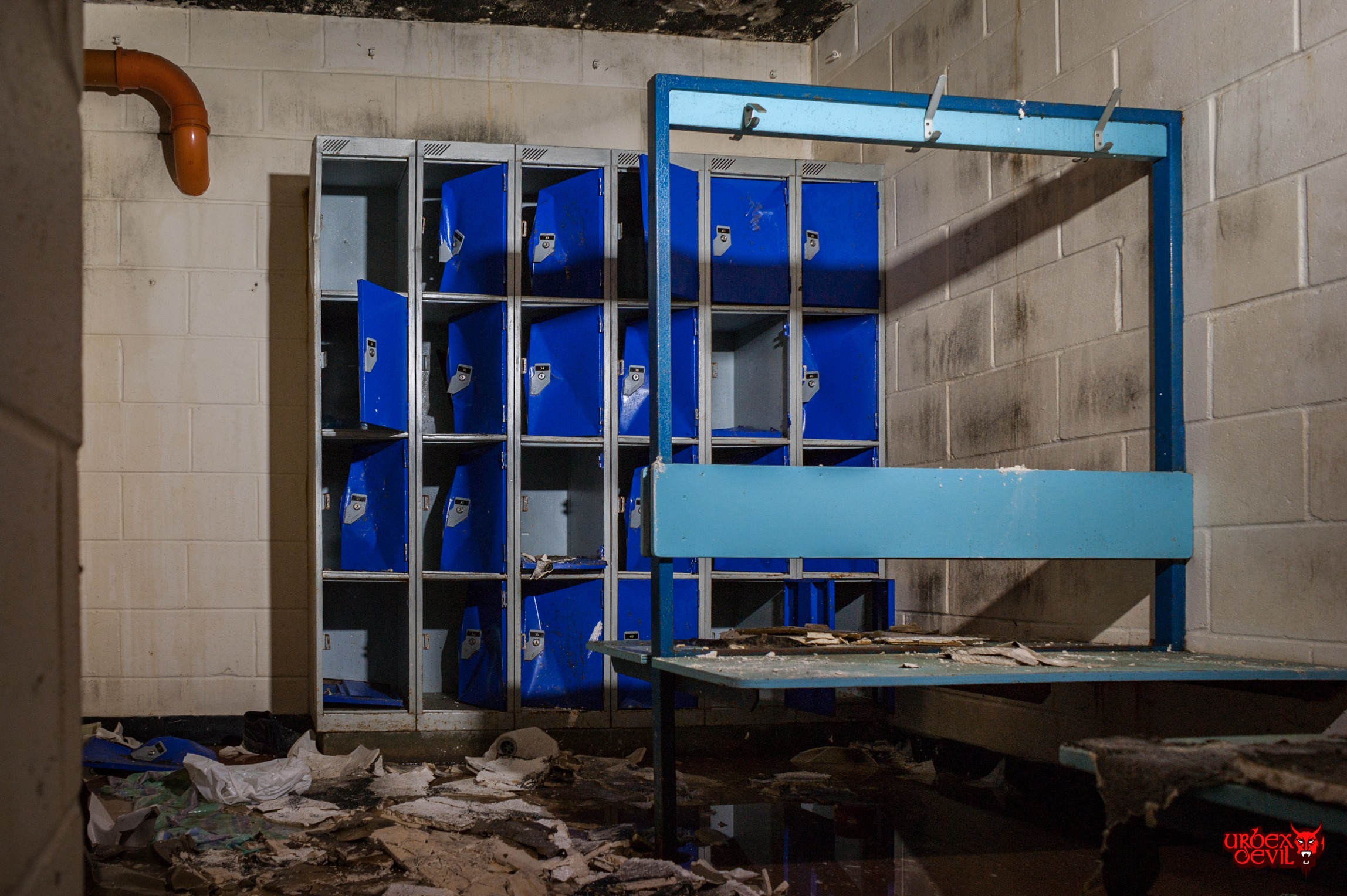 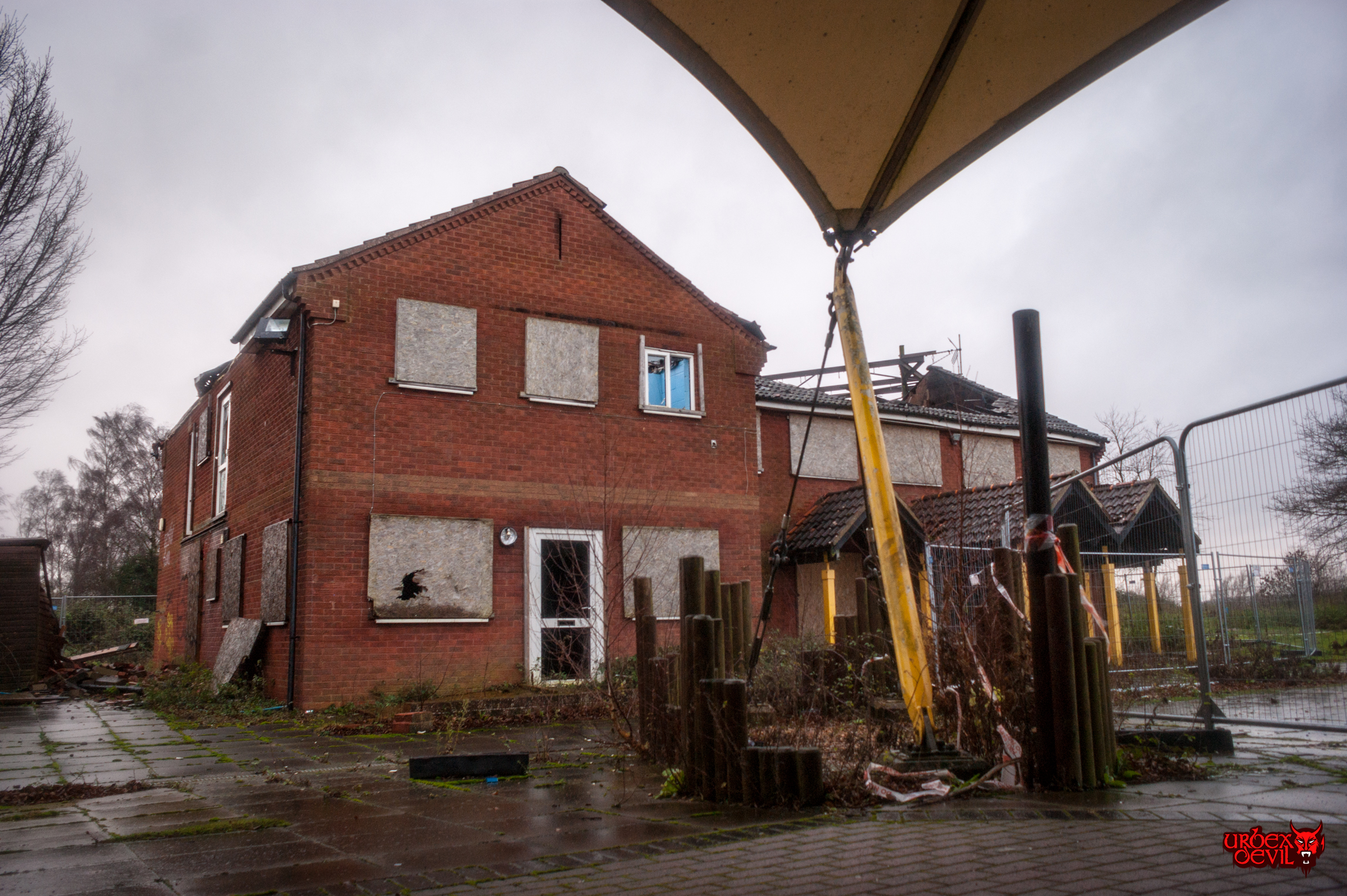