I've been trying to getting into here for almost 4 years now, and finally the chance came up and I jumped on it.

AAOR's or Anti-Aircraft Operations Rooms were used to coordinate early warning radar information by filtering the RAW data from the radar to make the data as useful as possible. They also coordinated with ROC stations.

They all had the same layout:

Merstham AAOR Bunker, or sometimes known as Pendell Camp was constructed as an Anti Aircraft Command Operation room in 1951 when it was used until 1960. It formed part of the Pendell Army Camp that was demolished when the M23 was built in 1974.

In the early 1960s the bunker was taken over by the Home Office and used by the Metropolitan Police as its Southern War Headquarters. It remained in use until 1991 when it was stripped out. The site was sold in 2001 and slowly fell into dereliction.
At some point It was used to grow cannabis and was raided and cleared out. Evidence of planters and fertilizer still remain.

I've been wanting to get inside here since 2014 when I found out about it, but had no luck. It's been used as a dumping ground for what I can only assume is stolen and dodgy goods by the owners, and things have moved around lots between visits over the years.
I once made it into the first internal room but was quickly thwarted by the massive blast door entrance and haven't had any further luck until now.

Within a few hours of finding out It was doable, I was there. What I hadn't realised was that the lower floor was flooded in about a foot of water, so we returned the next evening with waders so we could get down for a look.

I knew that the chance are that it was going to be pretty grim inside, and I wasn't wrong. It's smelly and damp, not helped by the whiff of diesel and oil that must have leaked from the Generator into the water. Some of the floorboards are....soft...to say the least, so tread carefully.

That said, it's a pretty cool place, and a rare beast. Don't see many AAOR's come up to often. Despite the abundance of grot, I liked it.

This photo is from 2014 when I first visited. 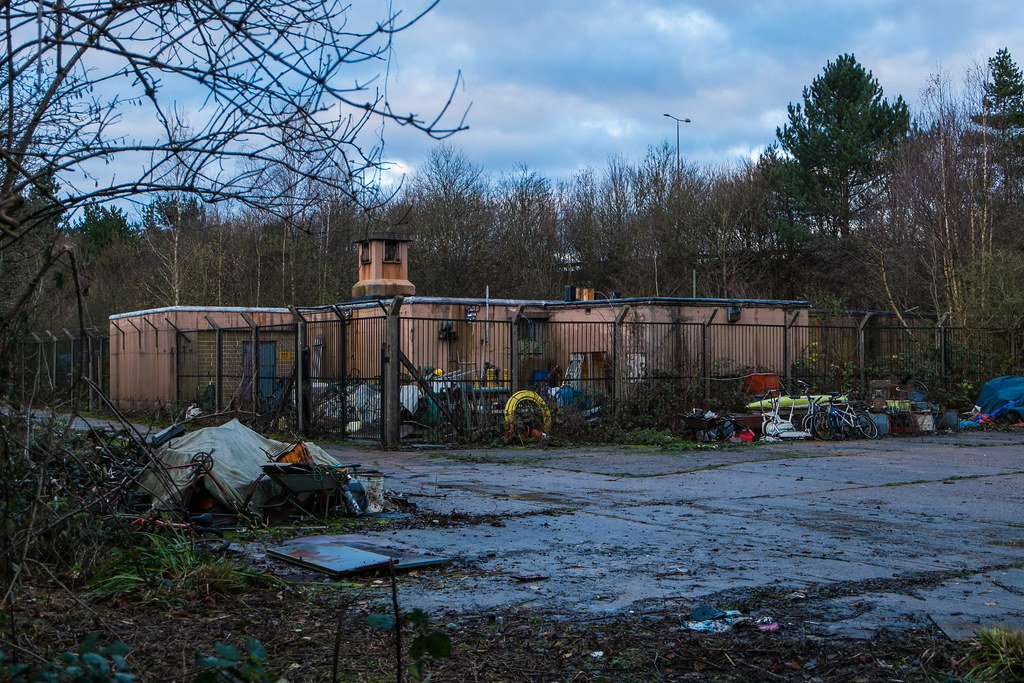 This is from 2017 where not much had changed. 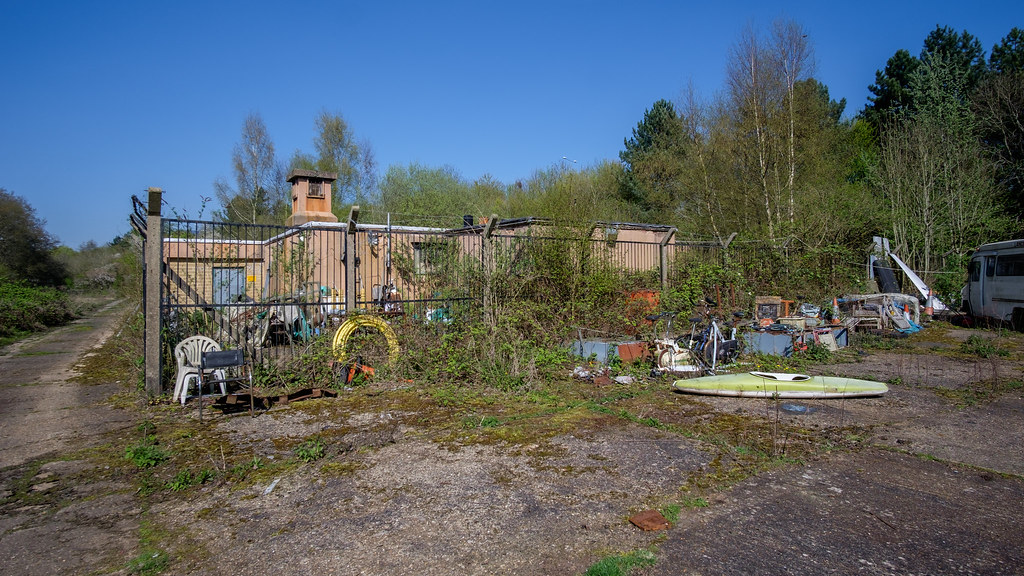 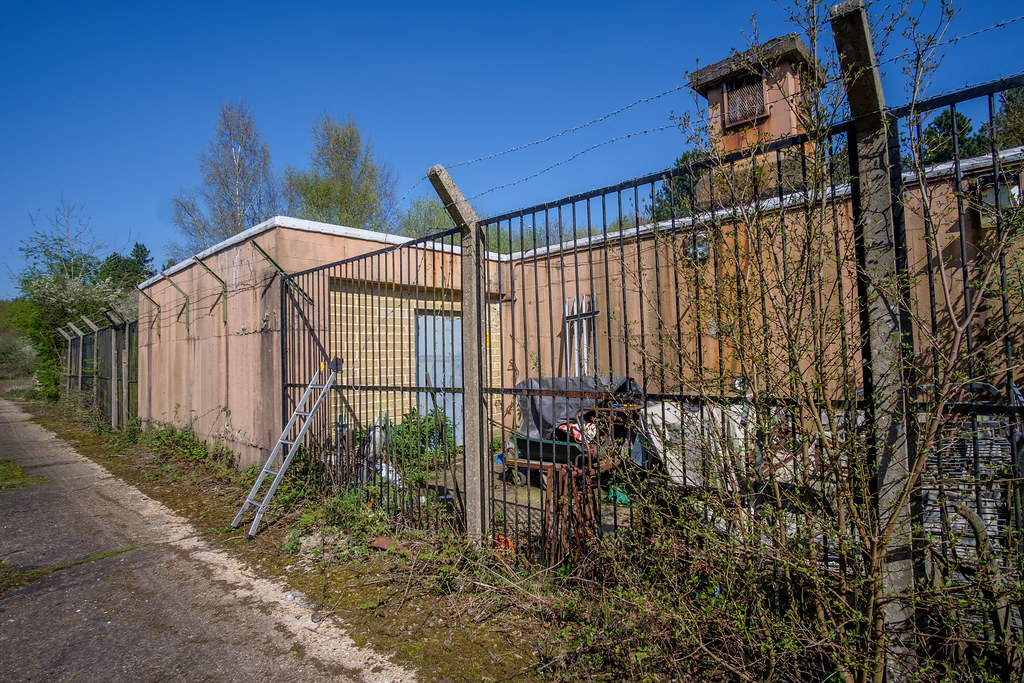 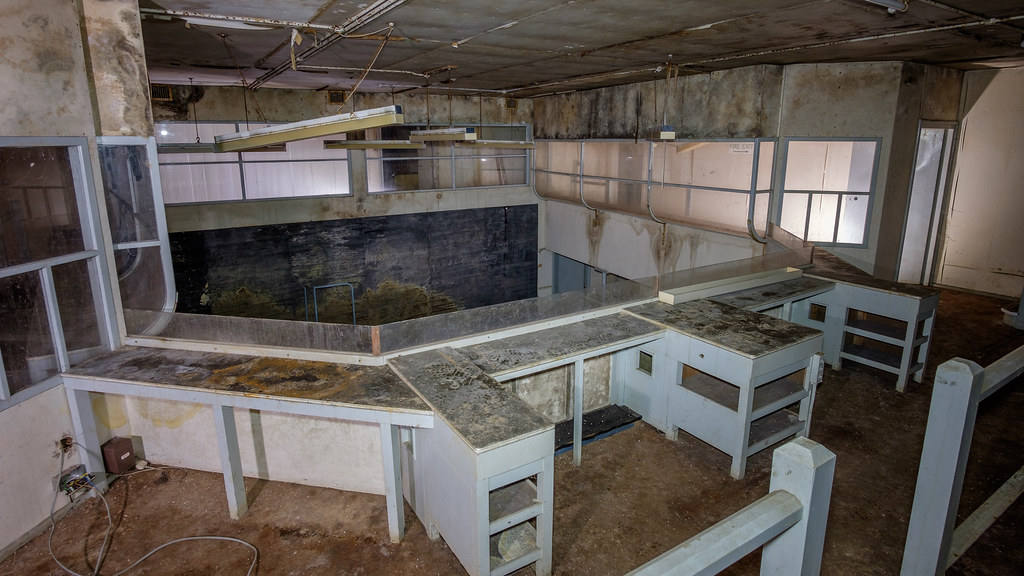 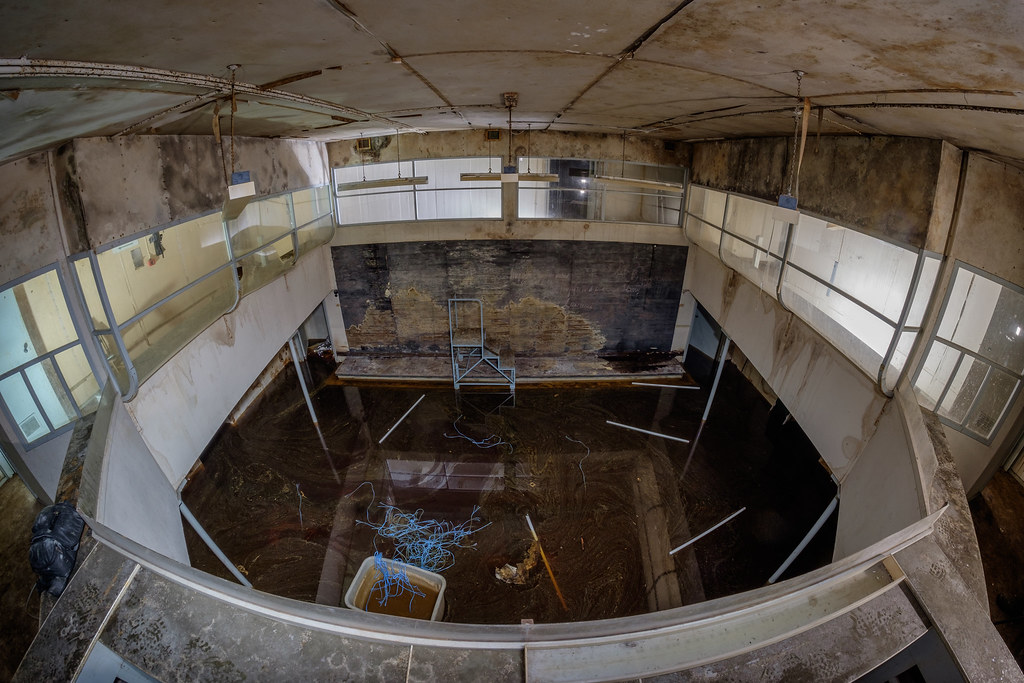 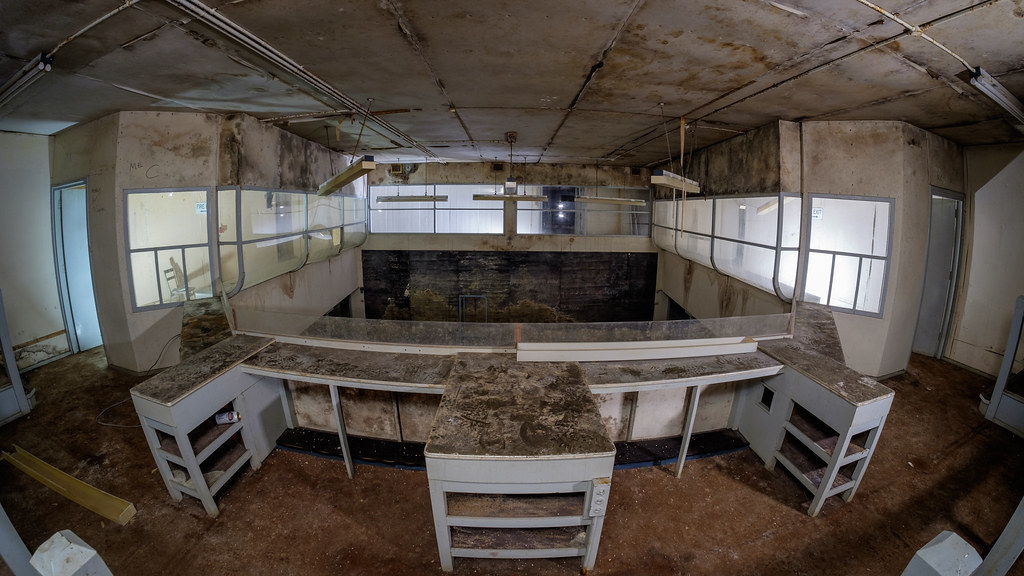 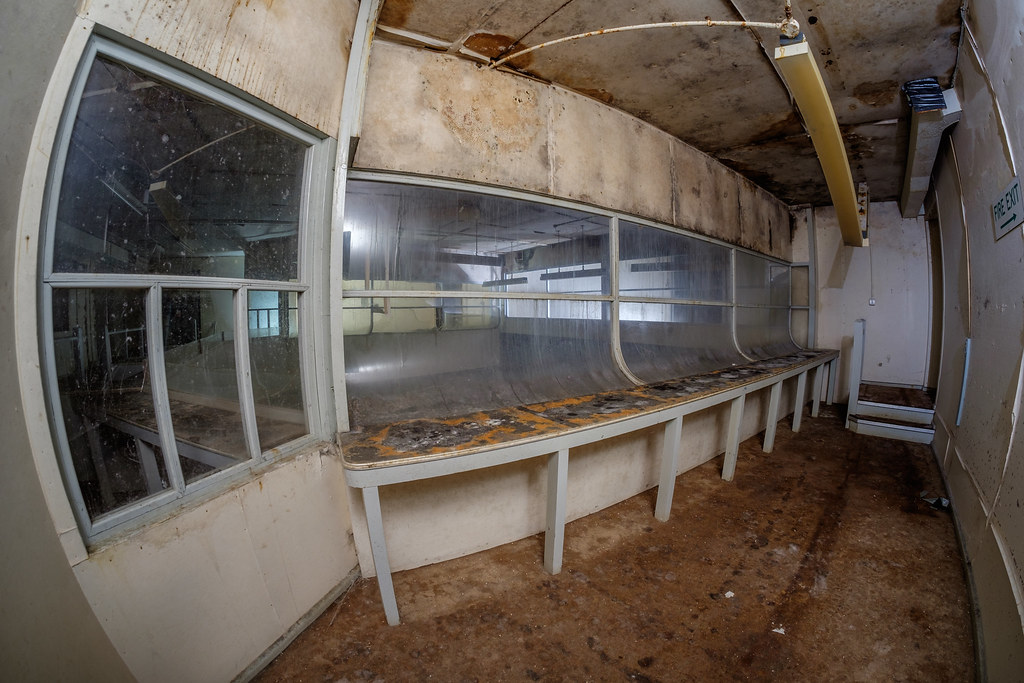 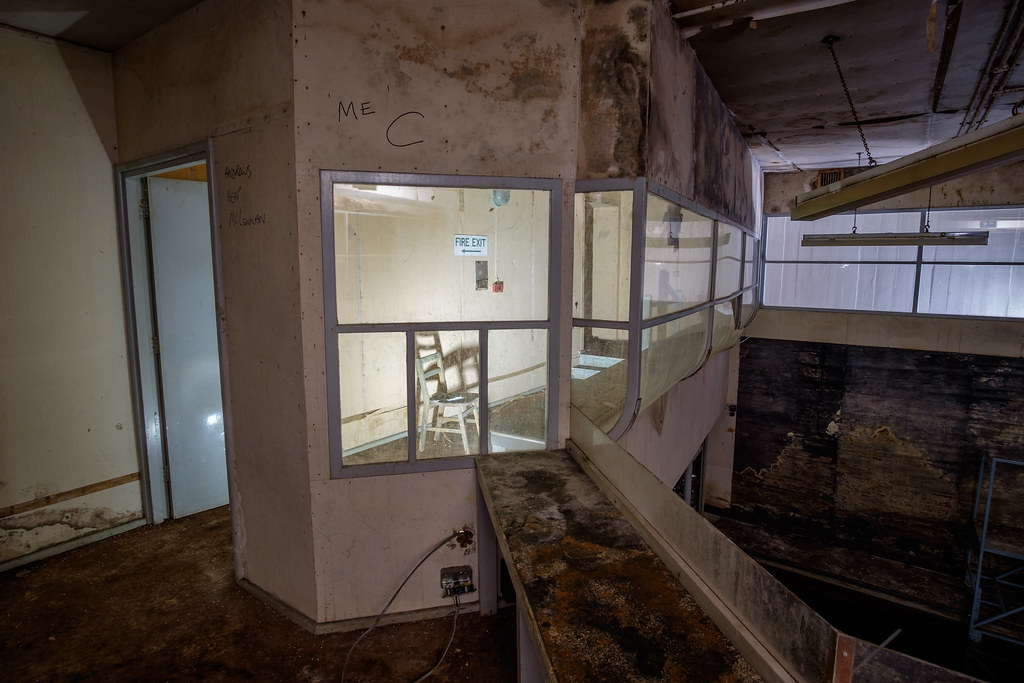 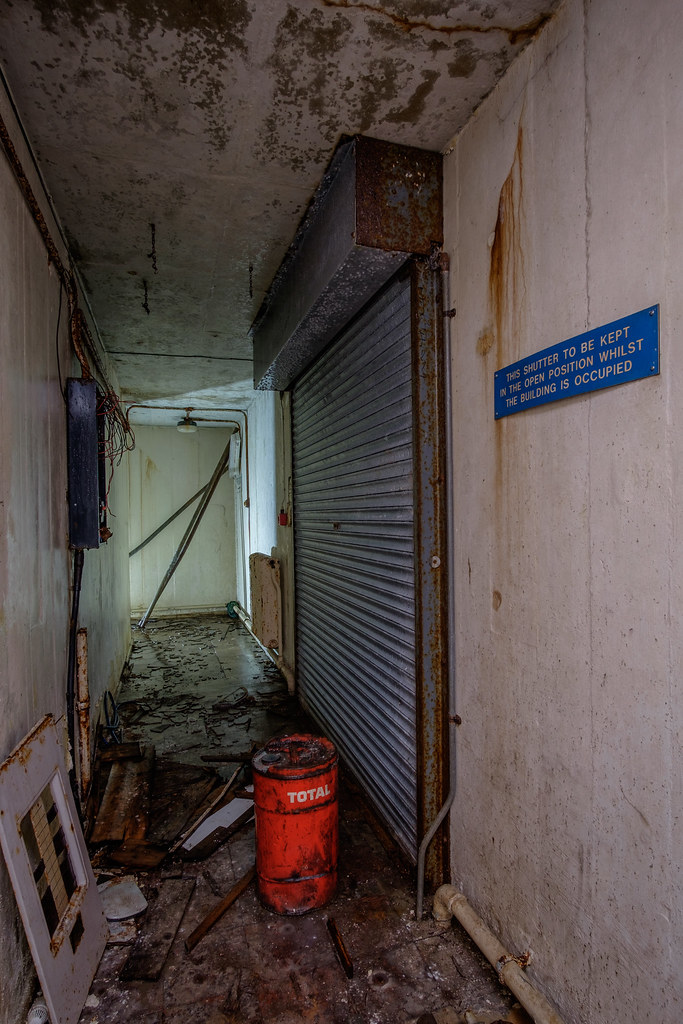 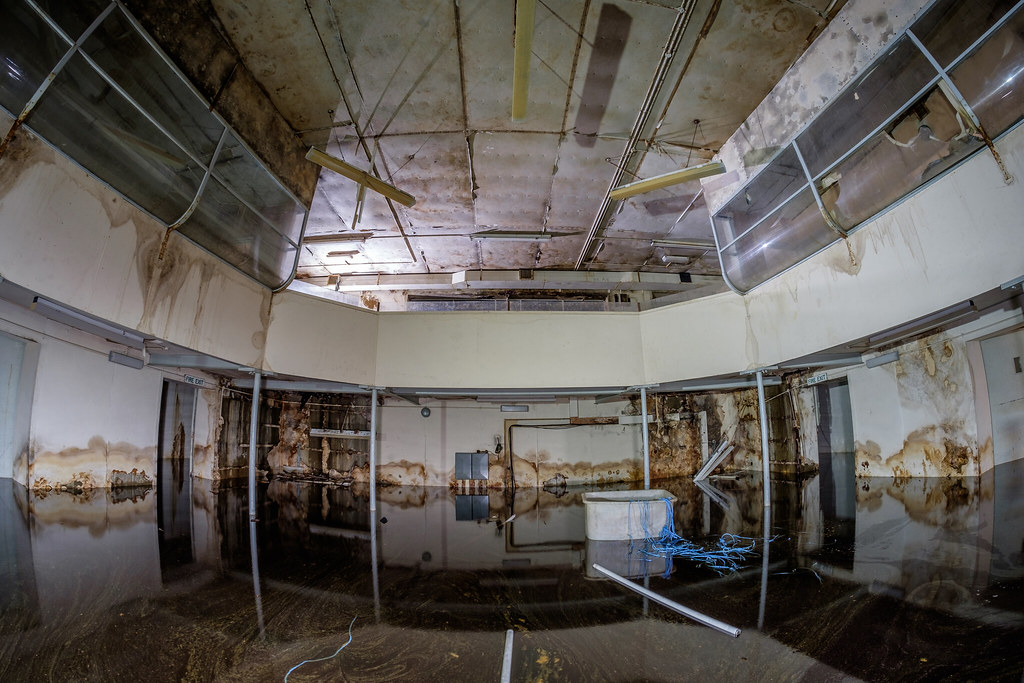 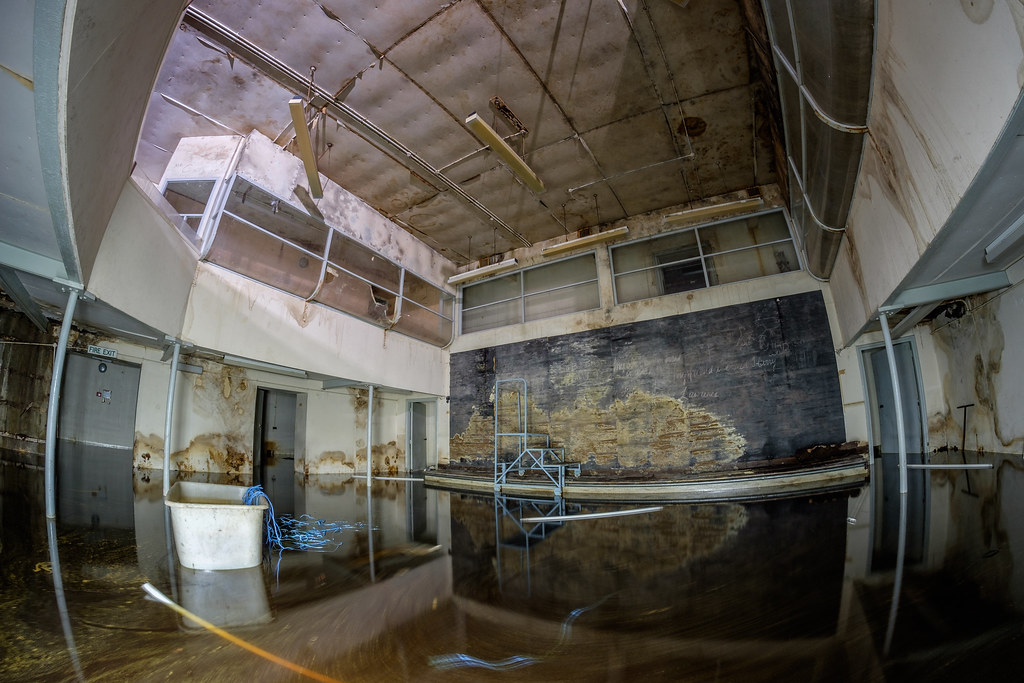 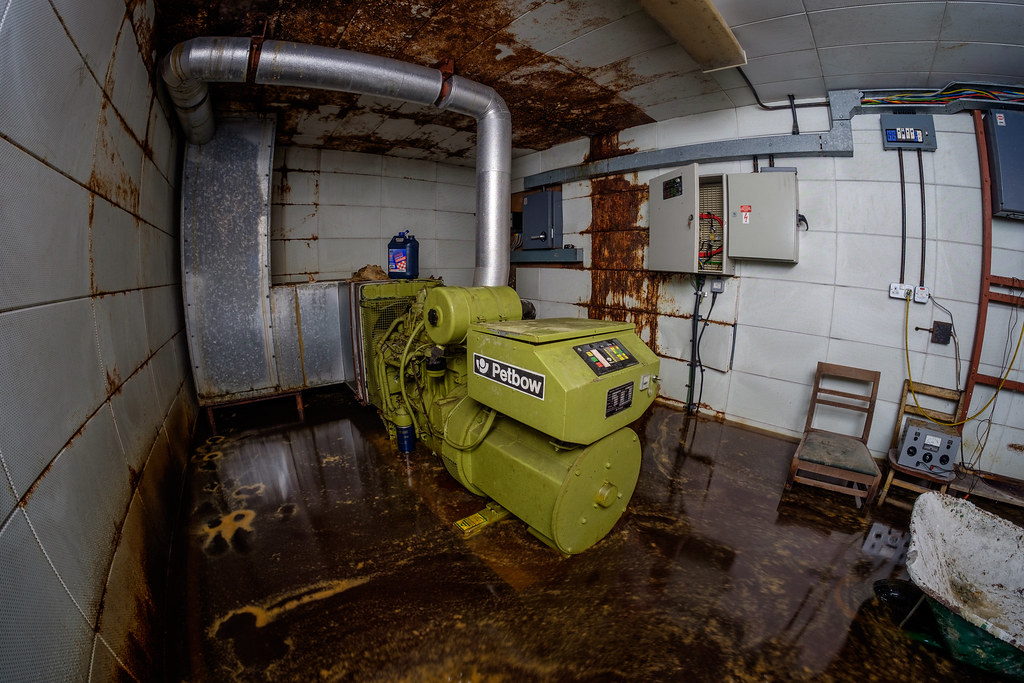 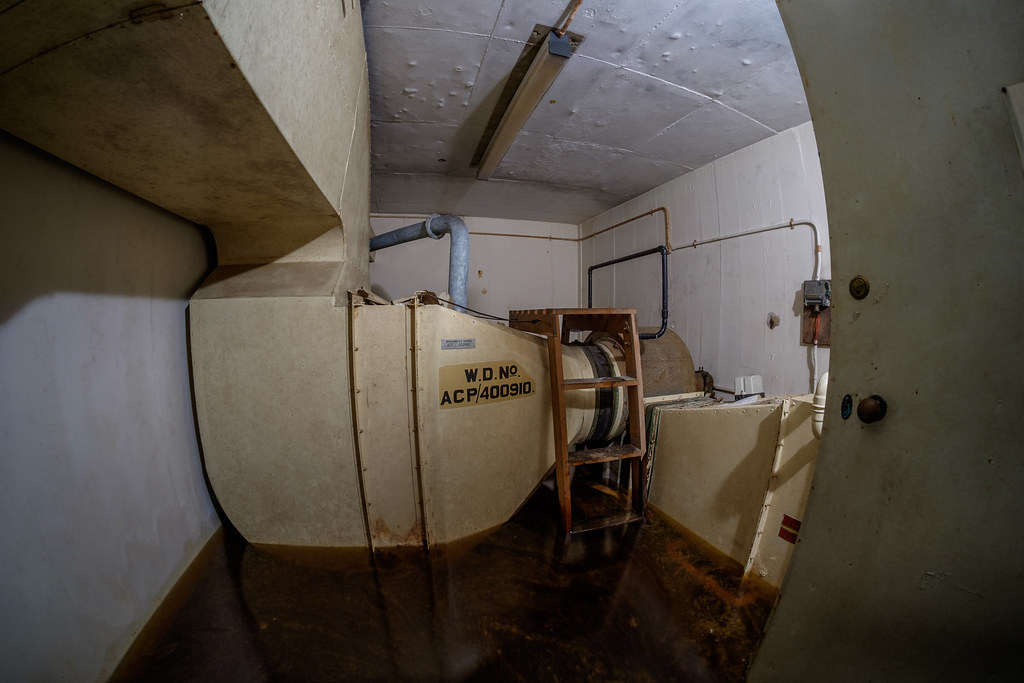 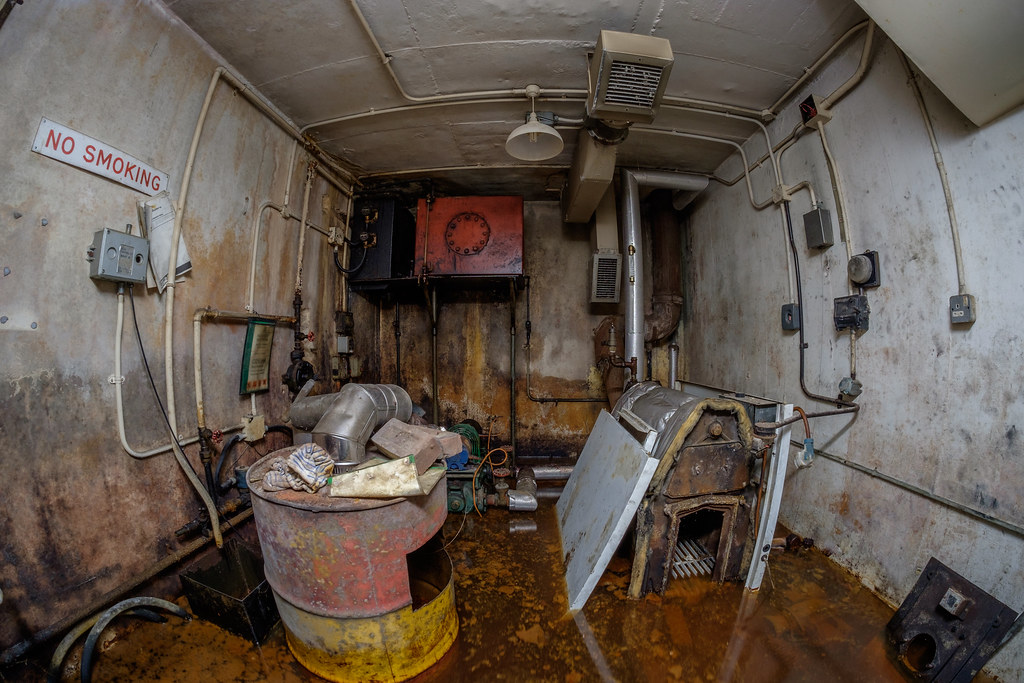 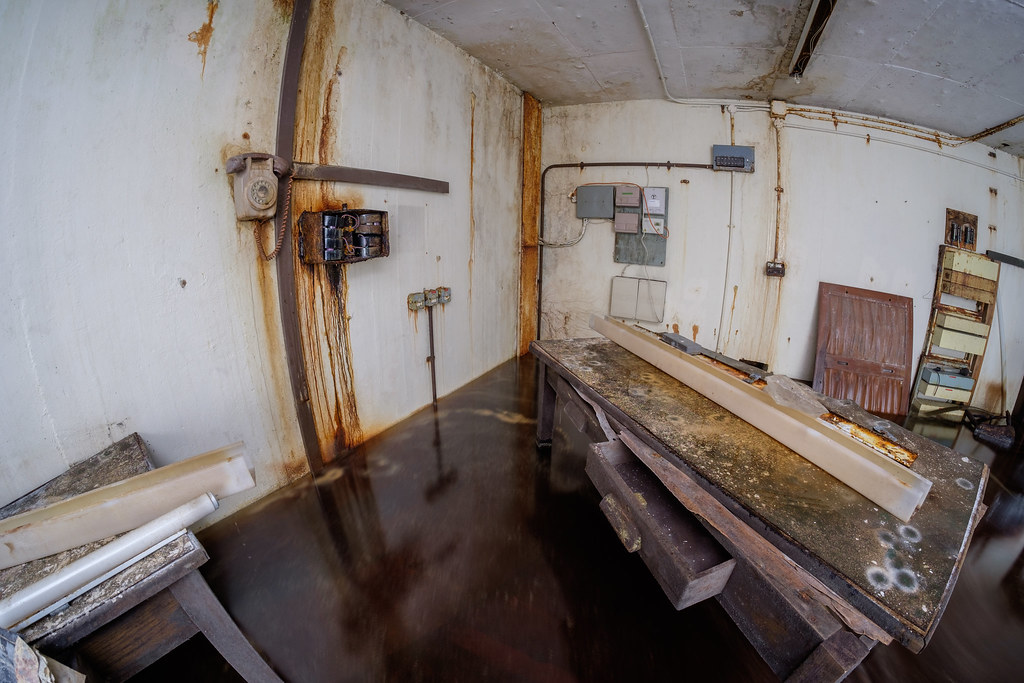 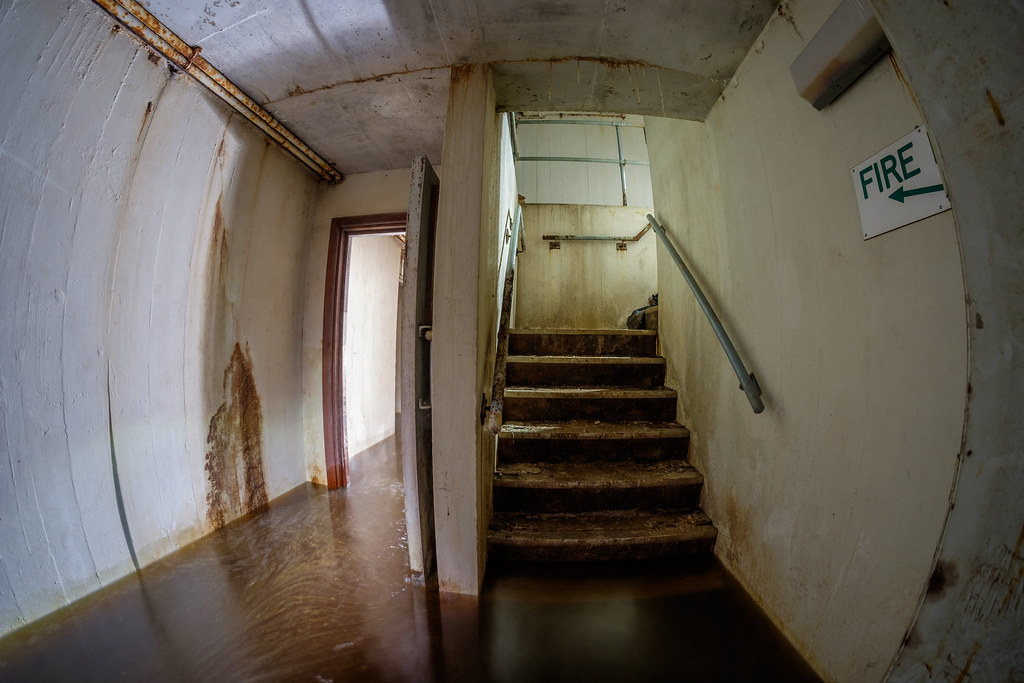 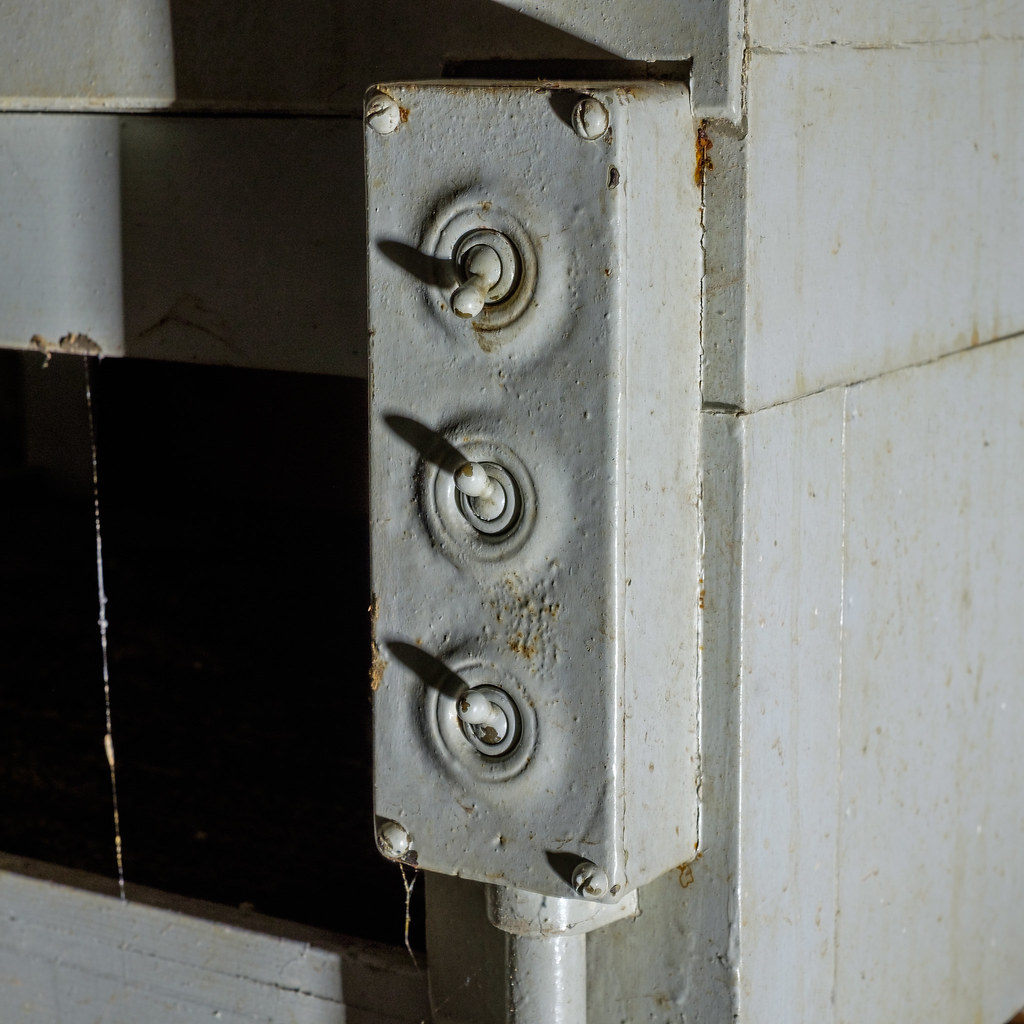 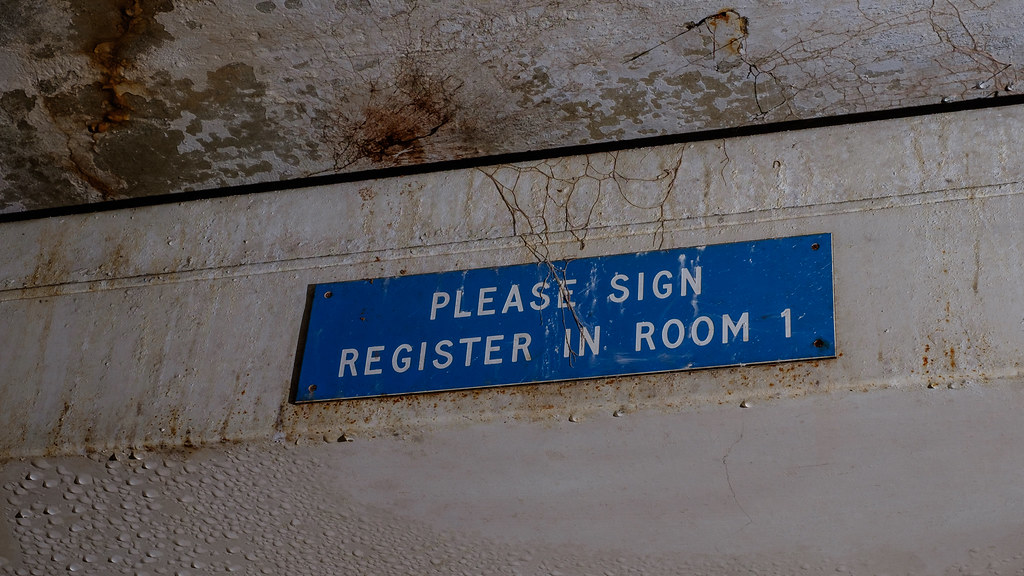 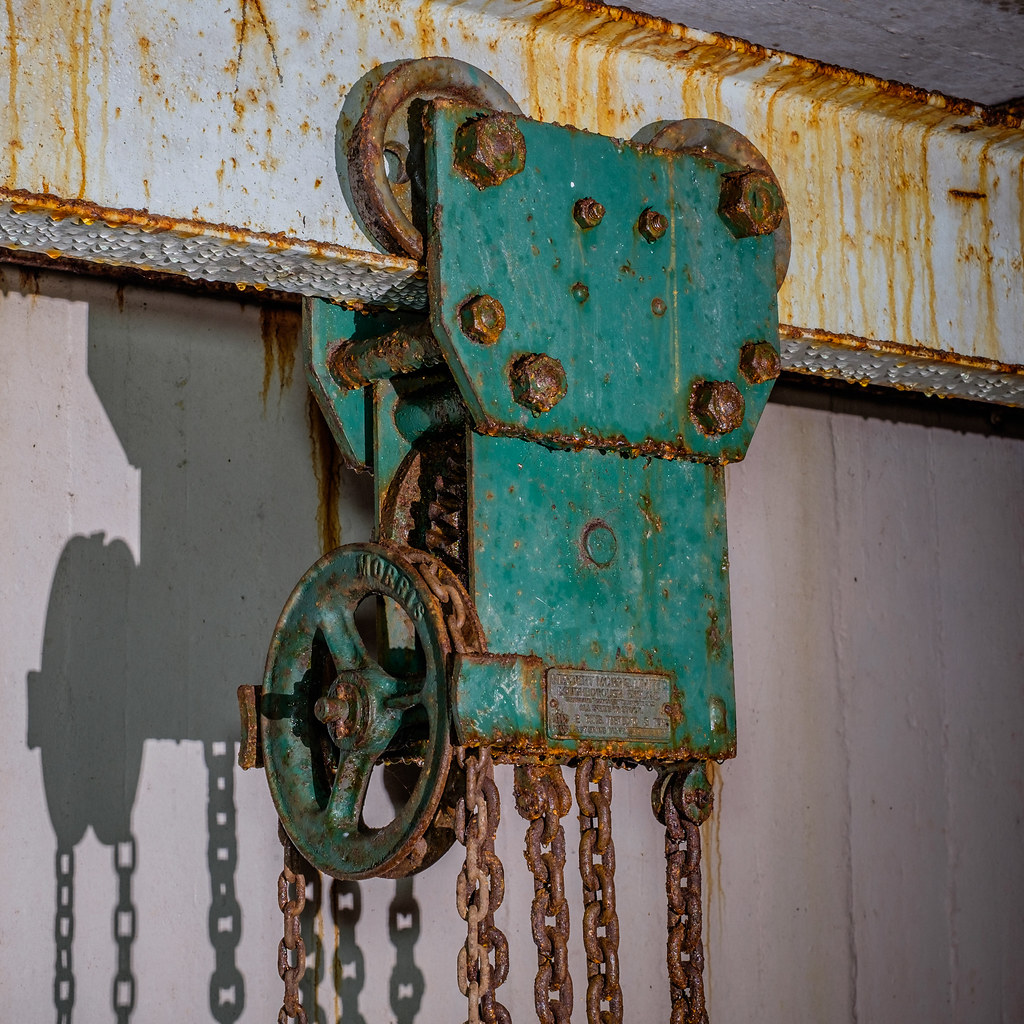 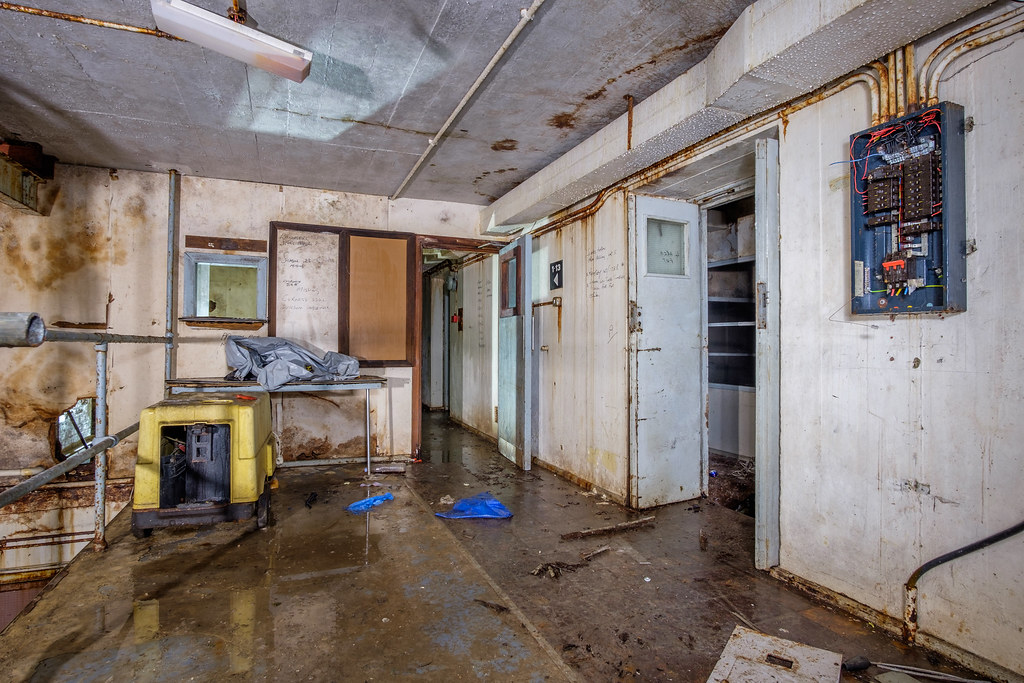 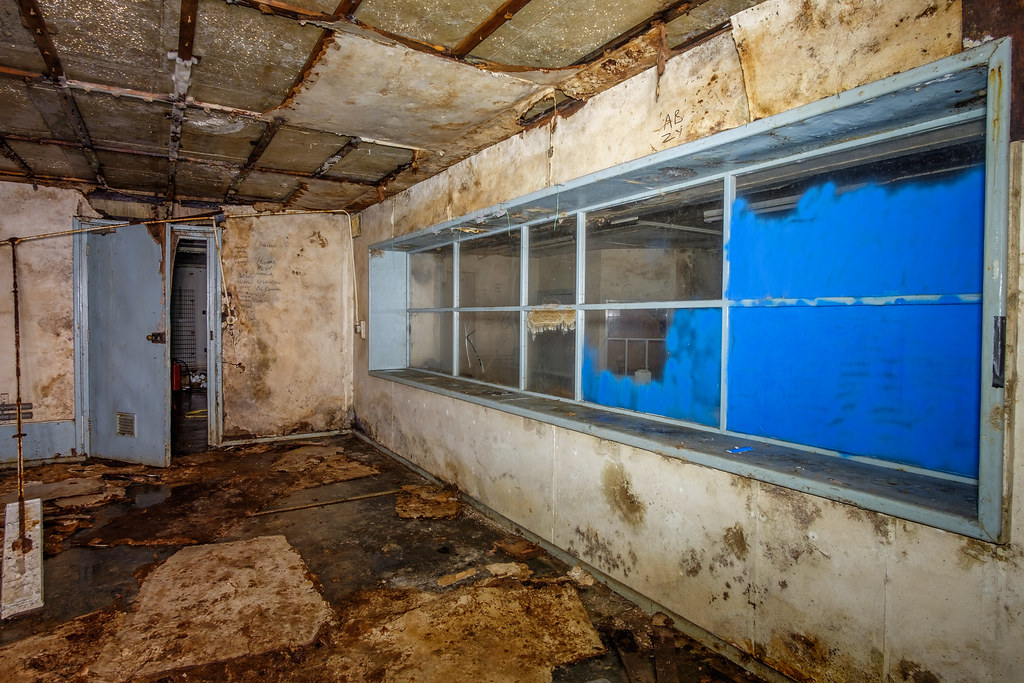 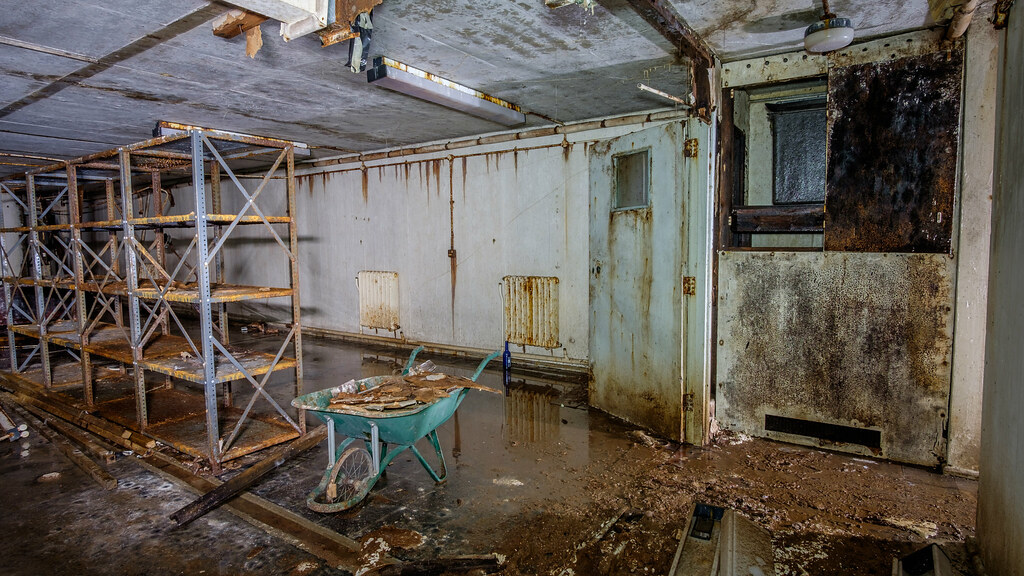 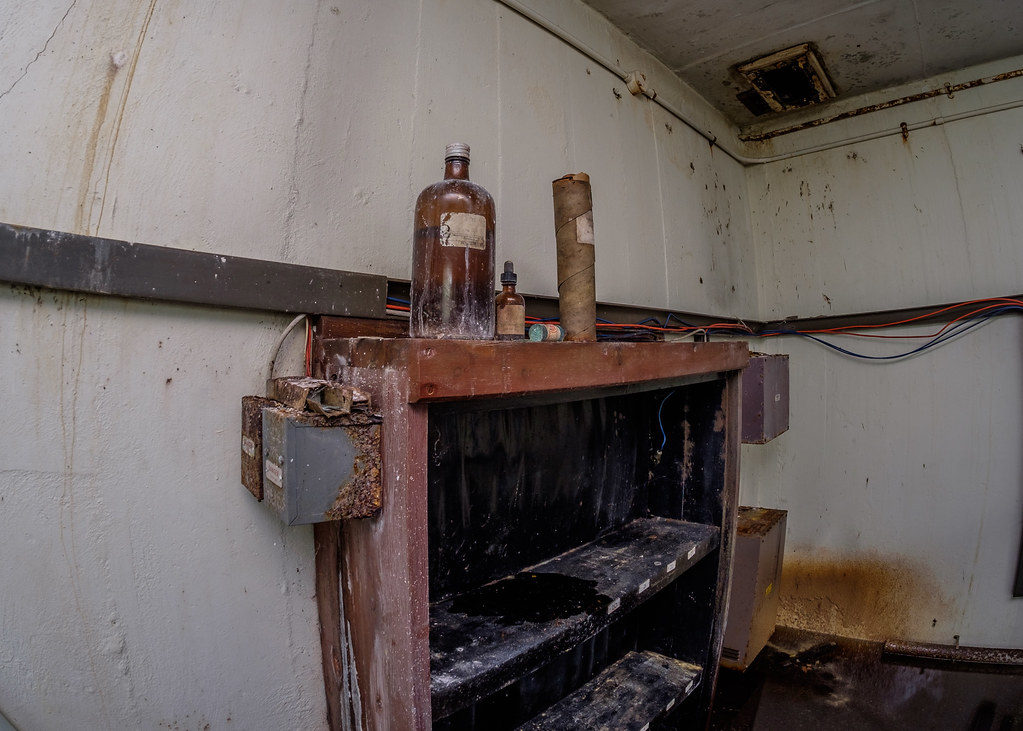 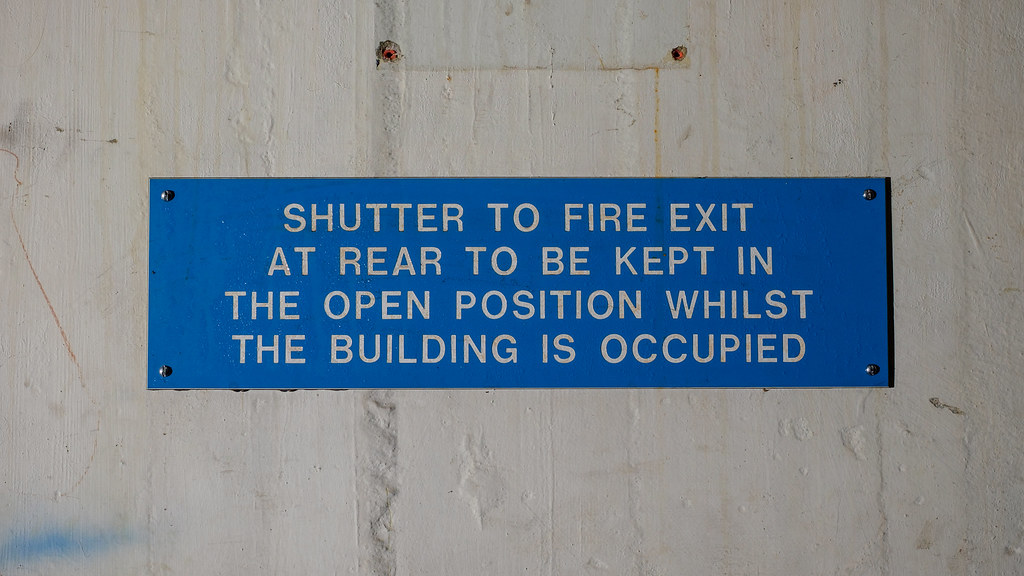 what about the map on he lower floor. ? any close ups?

That's very impressive. The first two shots reminded me of a level in a Playstation 4 first-person-shooter game.

Congrats on cracking it

Great to see inside another one, they're slowly but surely disappearing sadly.

Well preserved too. Looks a good, if rare example.

Good for you Gromr. Hope it was worth the wait.
B

Nice work mate! Your shots are fantastic! Yeah it did bloody stink. The smell was with me the whole next day as my tripod is still covered in diesel from being in the water. Was a great couple of visits though, a lot more to it than I had expected so cheers for the heads up.

Nice one!
Ive wanted to see inside here for years. Went for a look once but was put off by our 'travelling friends'

You have come away with some nice shots, was good catching up with you.
F

Nice one mate, persistence pays off (sometimes !!) As per usual some crackingly well lit shots in a very difficult location !! I've only been inside two of these before - one was completely burnt out and the other was completely - and I mean completely - stacked with cardboard boxes. !!

Location
Neither here nor there...

Great job at getting it done! headed over recently but despite being armed with some pretty high wellies the thought of getting a mixture of stagnant water and oil in my boots put me off venturing much further than the bottom of the stairs.

Some very weird stuff lying around the place, a container converted into a growroom and packages of in date injectable anti-coagulant...

Brilliant Grom!!! I remember seeing ur recce shots a few years ago...congrats for persevering its definitely paid off!!

Bet you feel relieved for finally seeing inside!!!