Explored with Mookster a few weeks ago on our Essex Trip, which involved me falling into the mud spectacularly.

A Re- doubt (historically redout) is a fort or fort system often consisting of an enclosed defensive's outside a larger fort, mostly relying on earthworks; although others are constructed of stone or brick. A Re-Doubt is meant to protect soldiers outside the main defensive line and can be a permanent structure or a hastily-constructed temporary fortification.

The word itself means "a place of retreat". Redoubts were a component of the military strategies of most European empires during the colonial era. A redoubt differs from a redan in that the redan is open in the rear, whereas the redoubt was considered an enclosed work.

The advent of mobile warfare in the 20th century generally diminished the importance of the defence of static positions.
Thirteen were built as part of the London Defence Scheme between 1889 and 1903, with the one here being the first one constructed and the only one north of the Thames.

When the defence scheme was finally abandoned in 1906, it was used as an ammunition store until the line of defence was re-established during World War One.

In 1920 Marconi Co. bought the site and set up Ongar Radio Station, it then passed through various communication company hands until finally being sold by BT to developers in 1995 who have left it to rot. 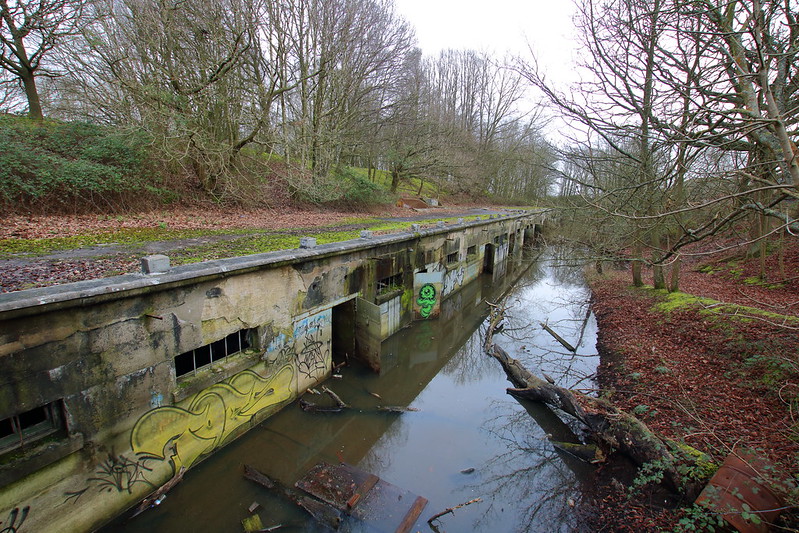 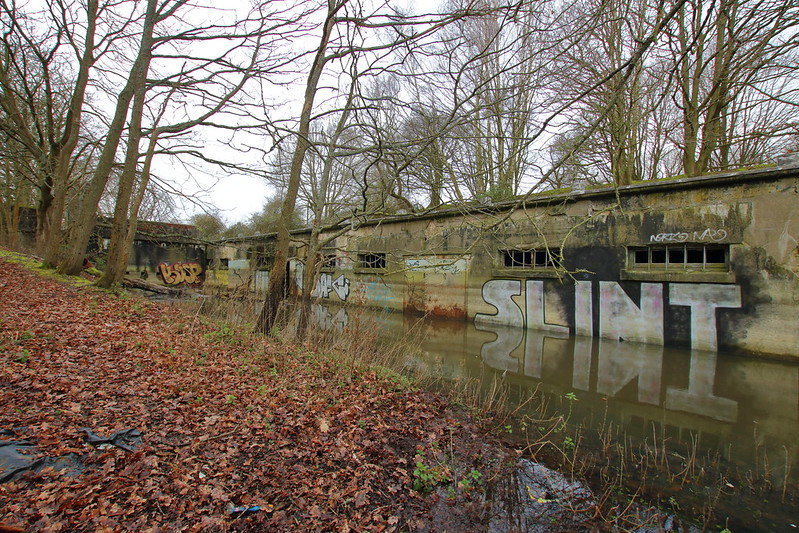 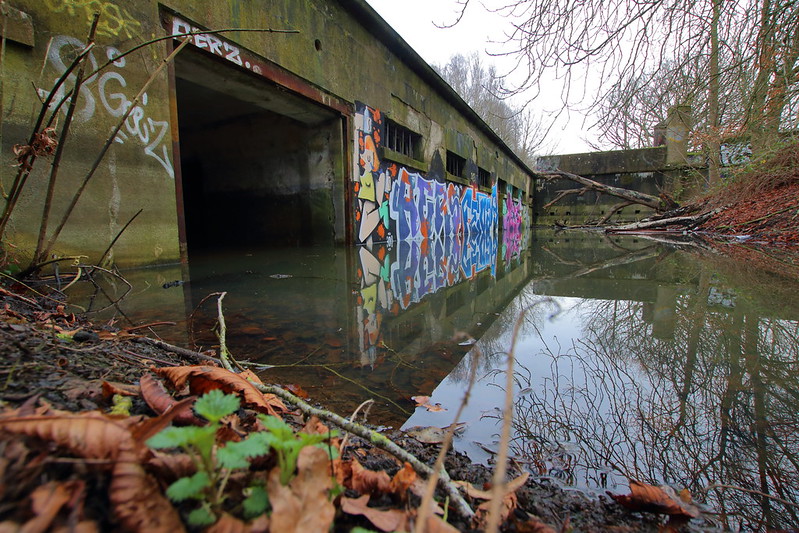 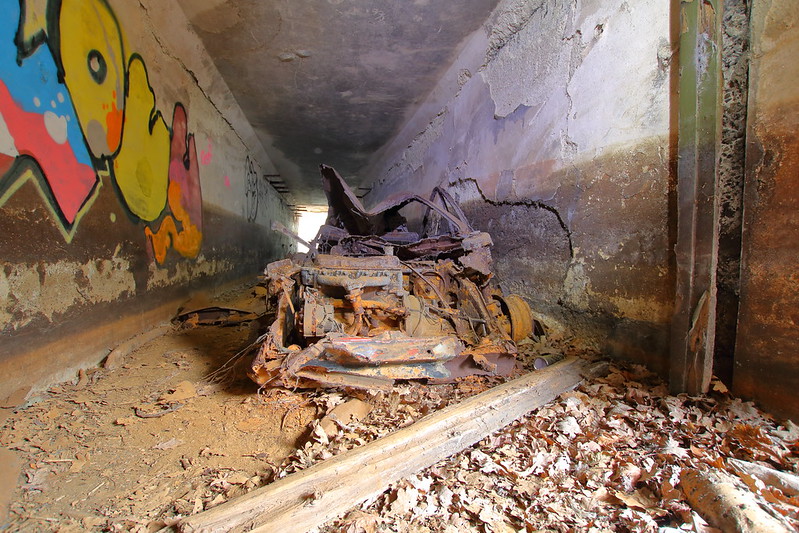 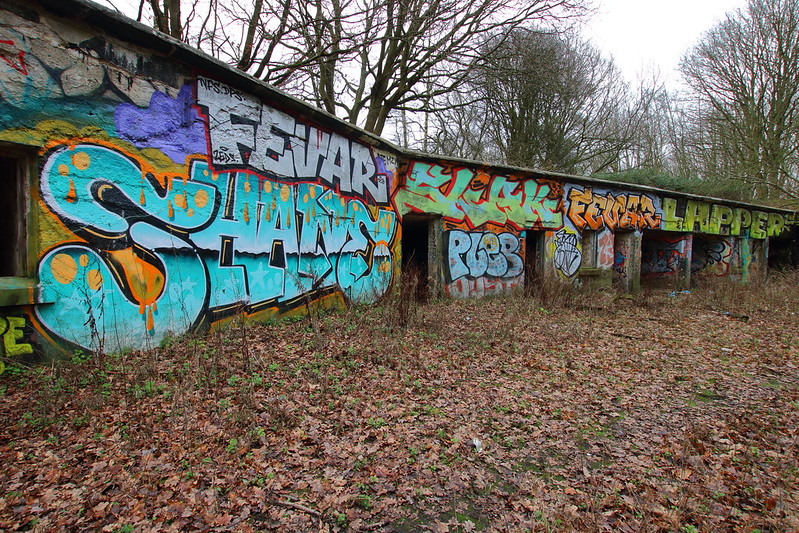 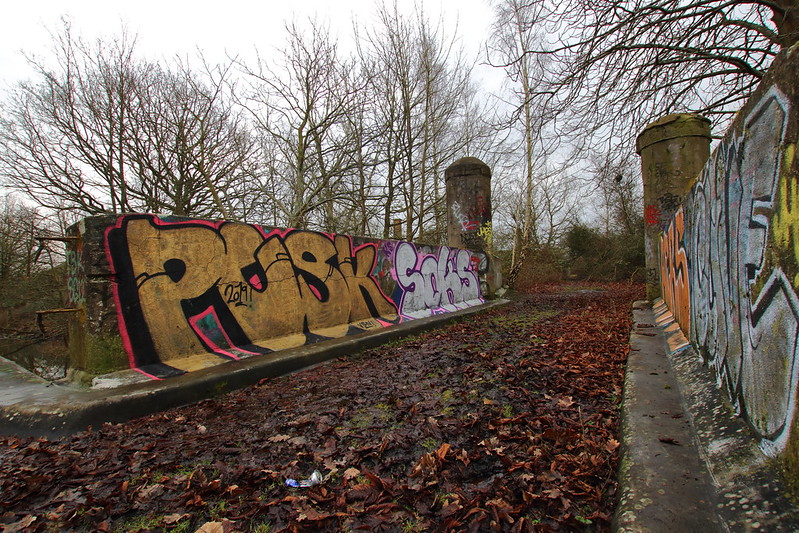 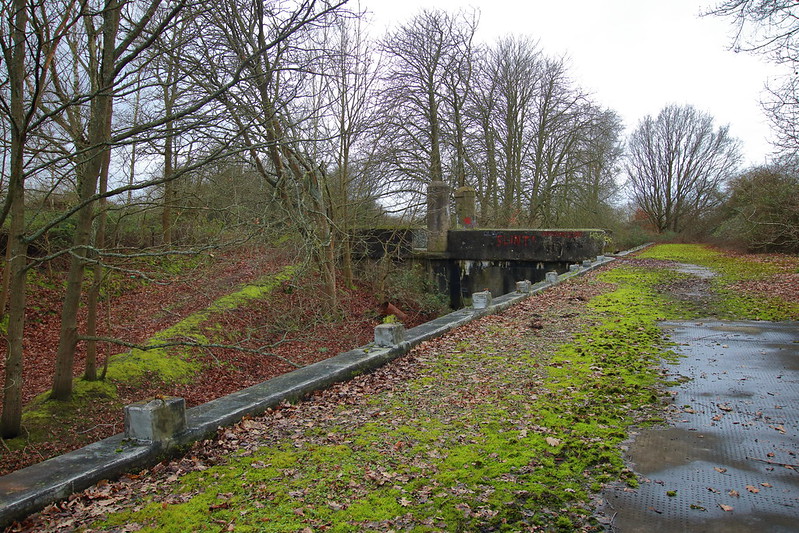 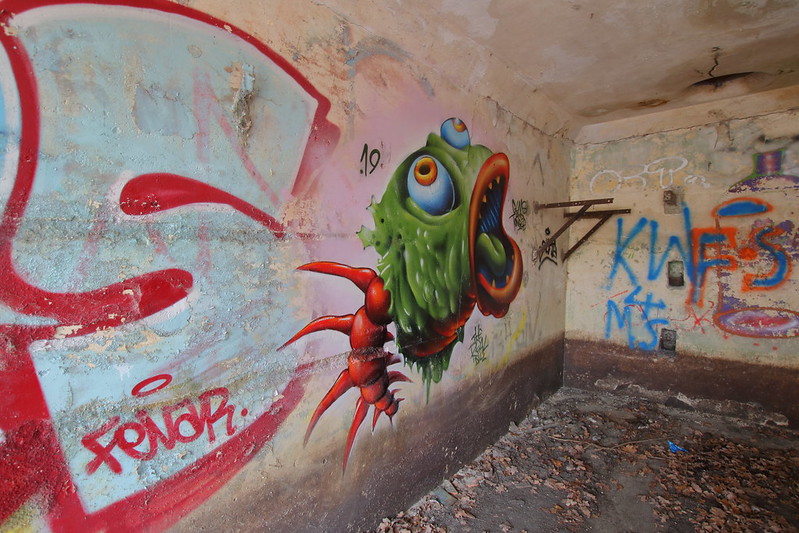 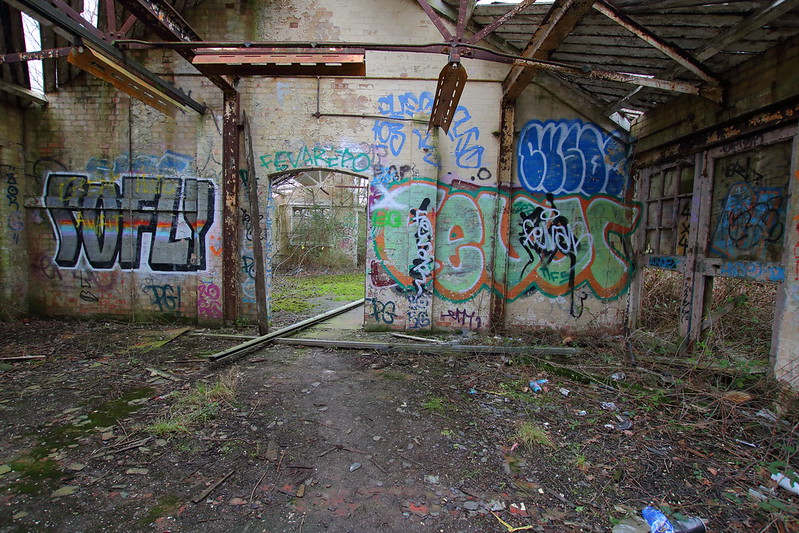 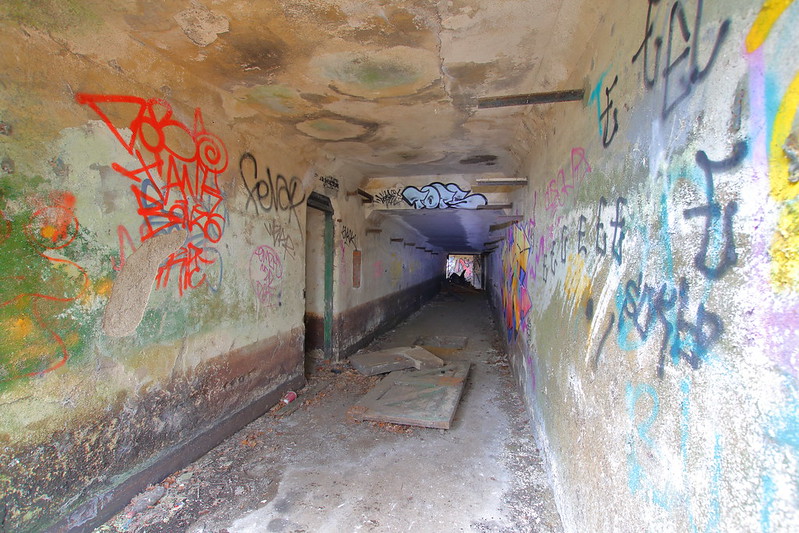 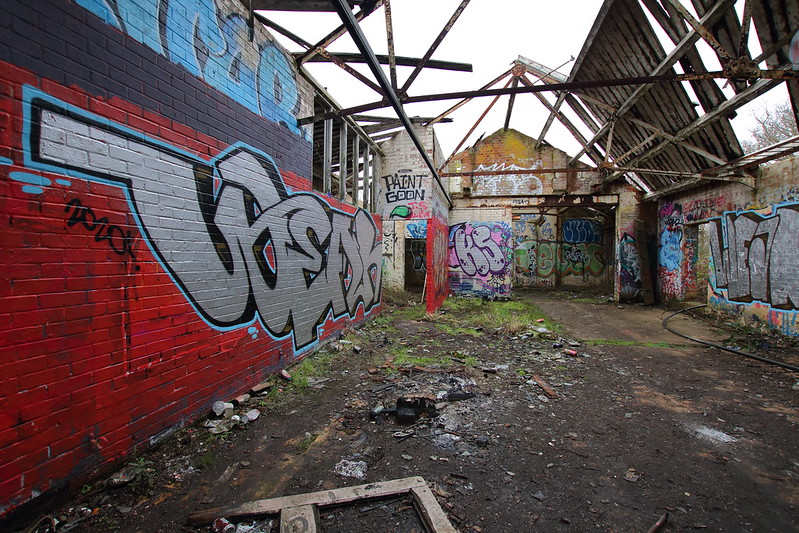 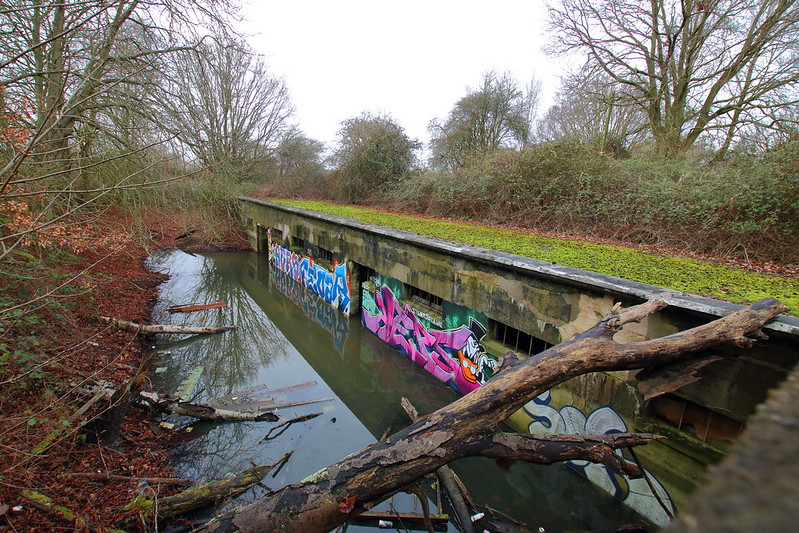 Those pictures are as sharp as a mother in laws tongue.
D

Darkdark13 said:
If any one wants to explore anywhere ongar/Brentwood pls message me
Click to expand...