Originally opened on 15th November 1911 as the Hockley Picture House, it had 506 seats. It was re-built and enlarged by architect L.L. Dussault, re-opening as the Palladium Cinema on 8th November 1922 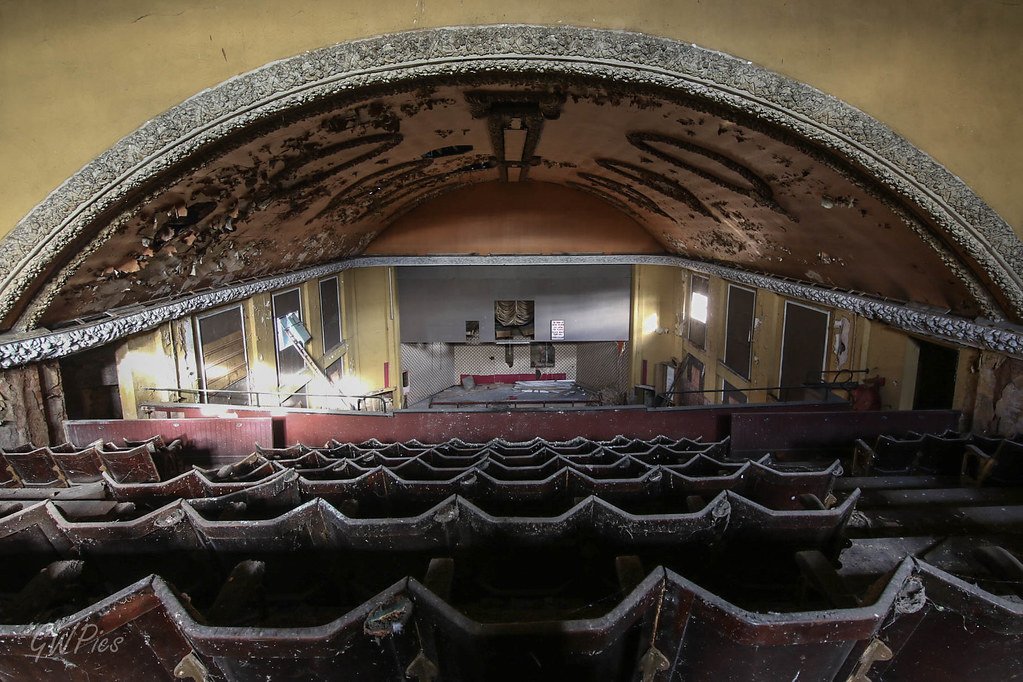 The opening film was Isobel Elsom in "The Game of Life". The 3-storey building had a tiled mansard roof on top of its facade. Inside the auditorium, there was an elegant decorative scheme and seating was locating in stalls and circle levels. The projection box was located beneath the circle, above the rear stalls seating area. 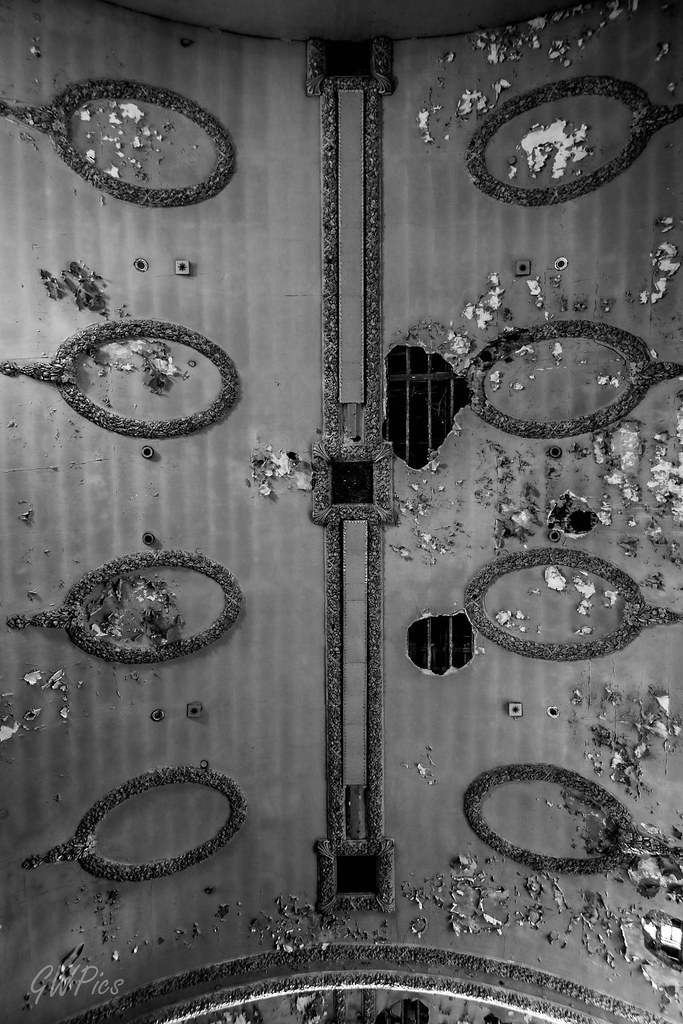 From 22nd October 1936, it was taken over by the Associated British Cinemas(ABC) chain, and was re-named Palladium Cinema. It continued to operate successfully as an inner city neighbourhood cinema for many years. 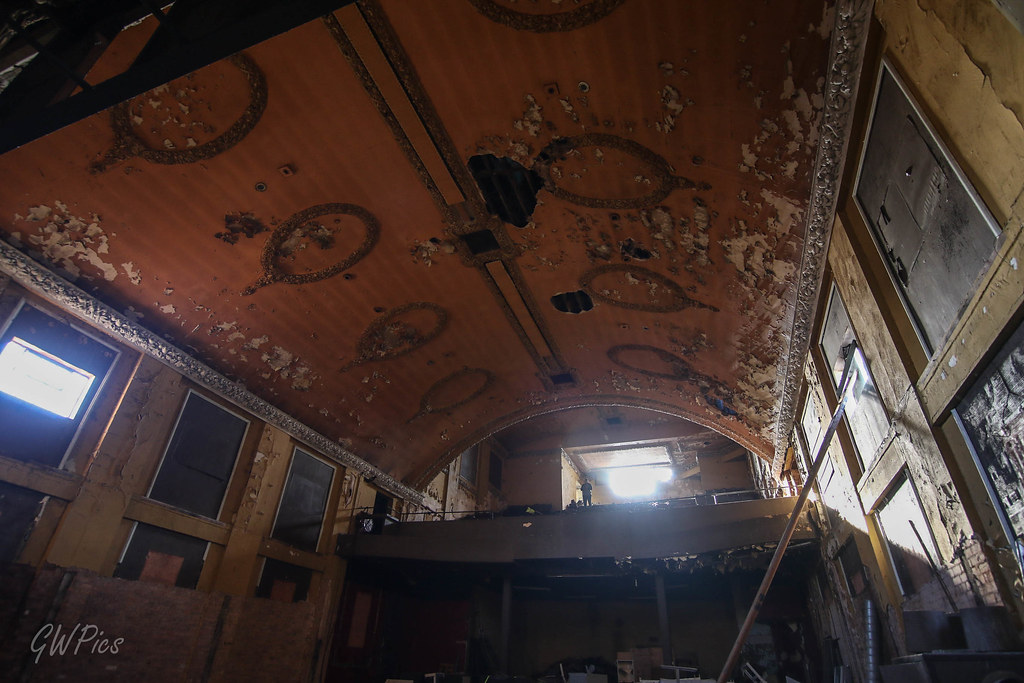 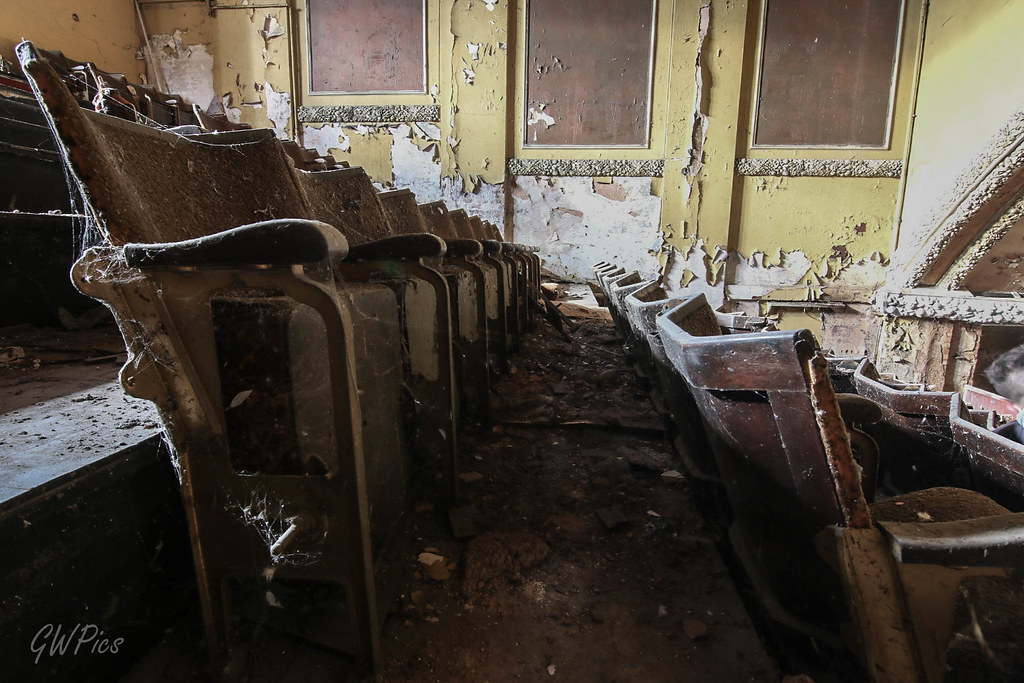 The Palladium Cinema was closed on 13th February 1965 with Gerald Hatray in "The Spy" and Francoise Arnoul in "Daggers Drawn"(A Couteaux Tires). It became a bingo club, which operated until closing in the late-1970’s. The building then lay empty and unused for many years, and still stands in a deteriorating condition in 2011. 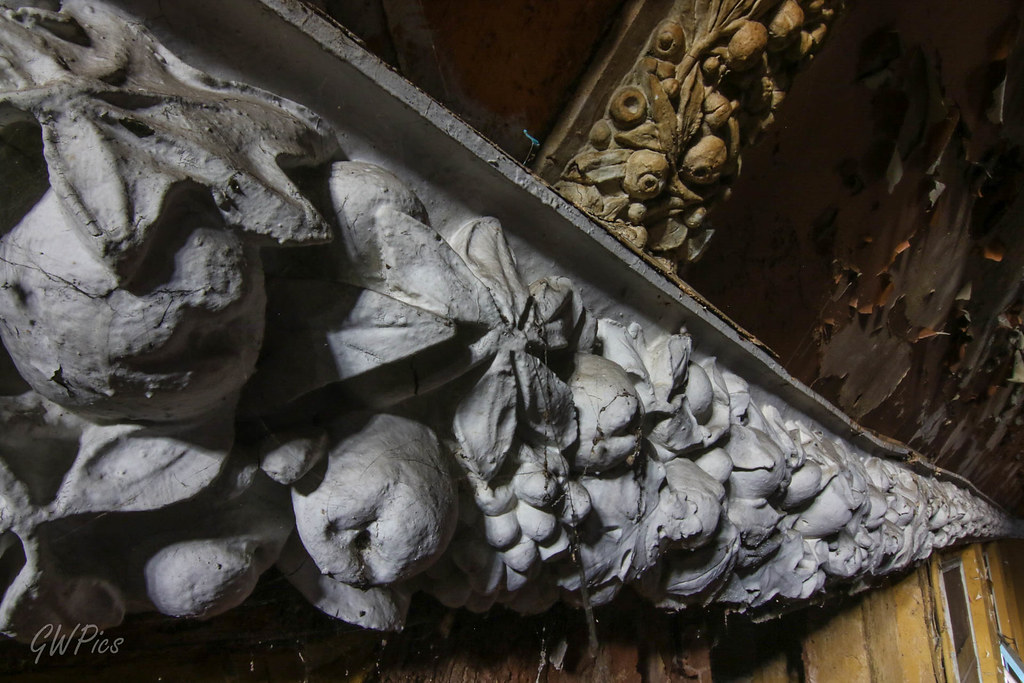 An uneventful explore but its an interesting place with some lovely architecture. 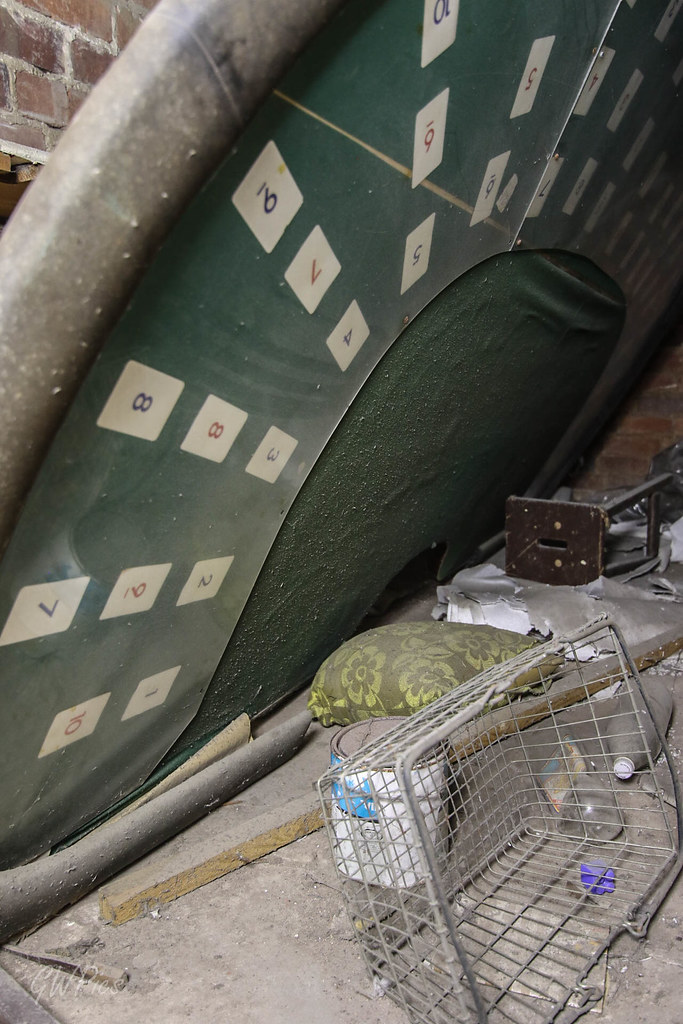 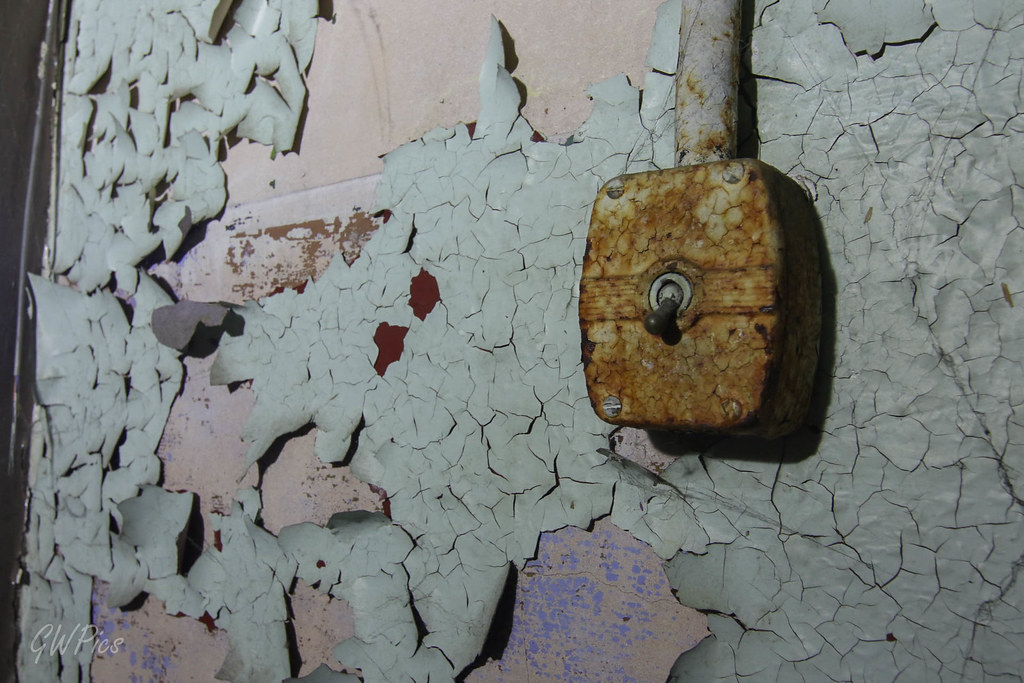 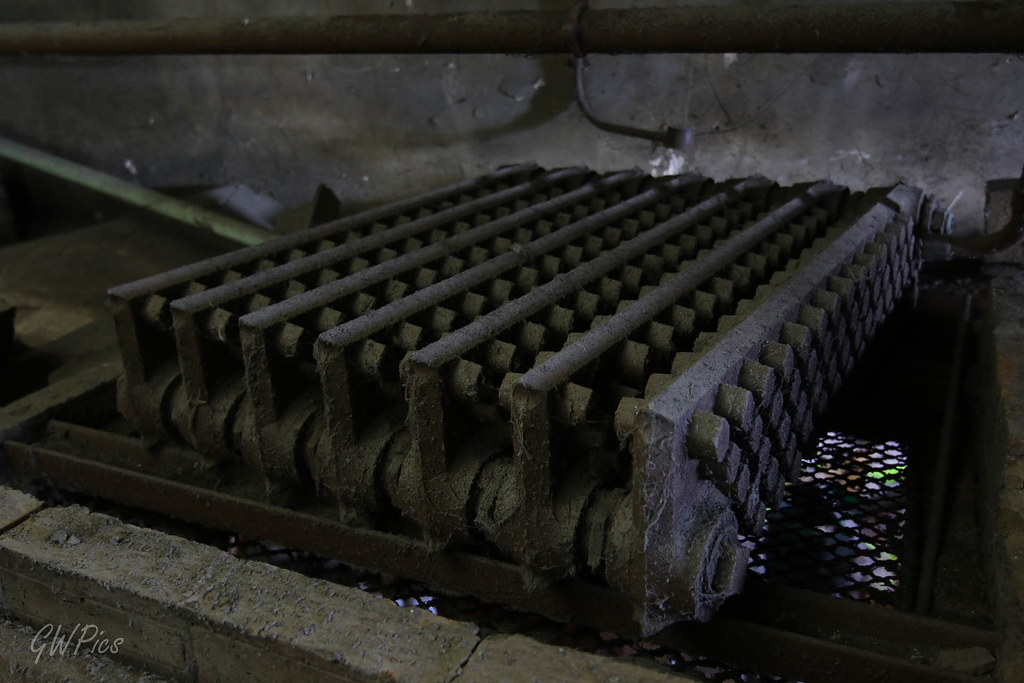 Had a proper phantom of the opera feel up here! 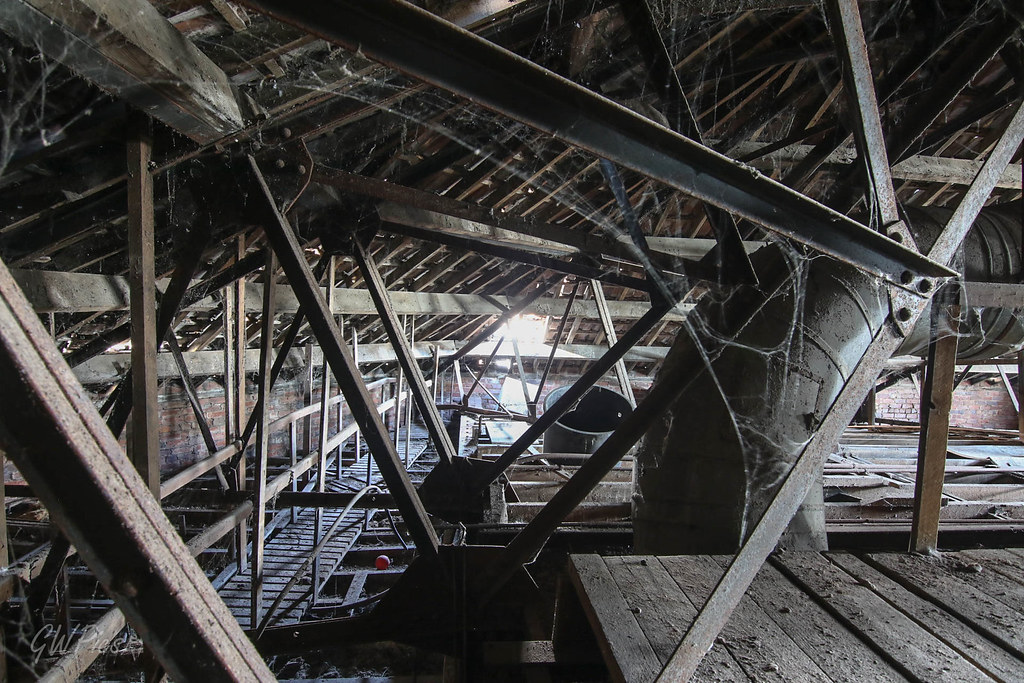 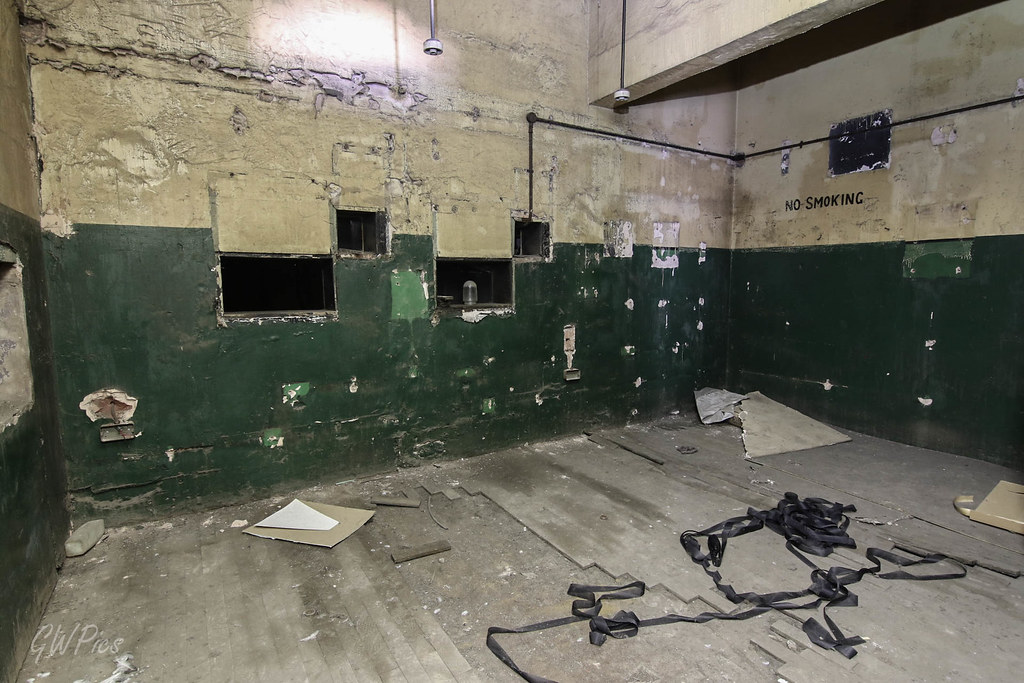 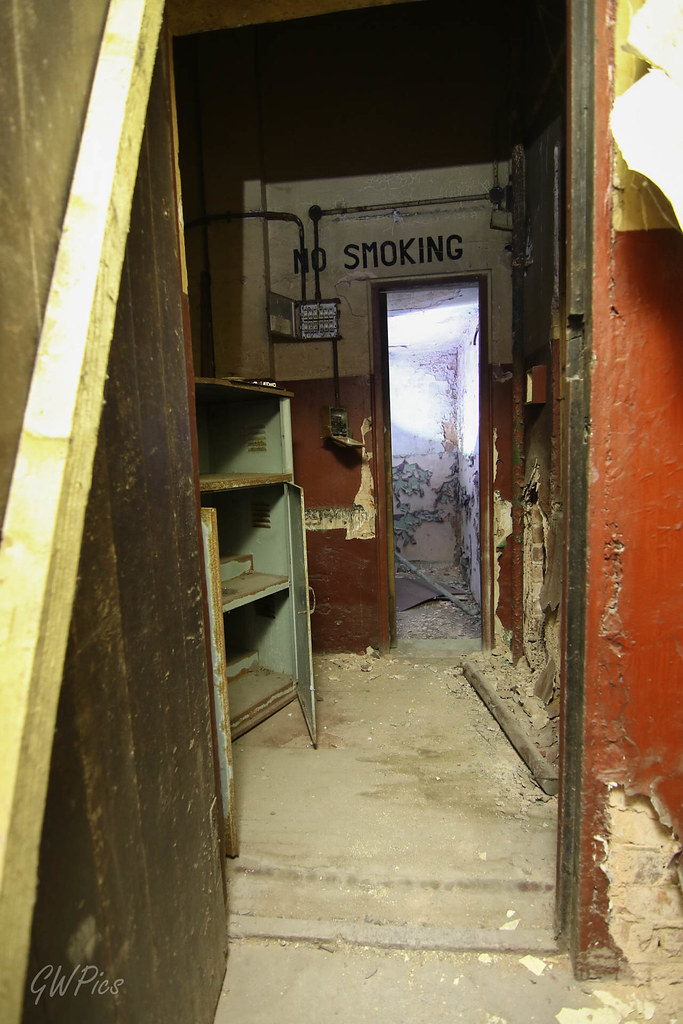 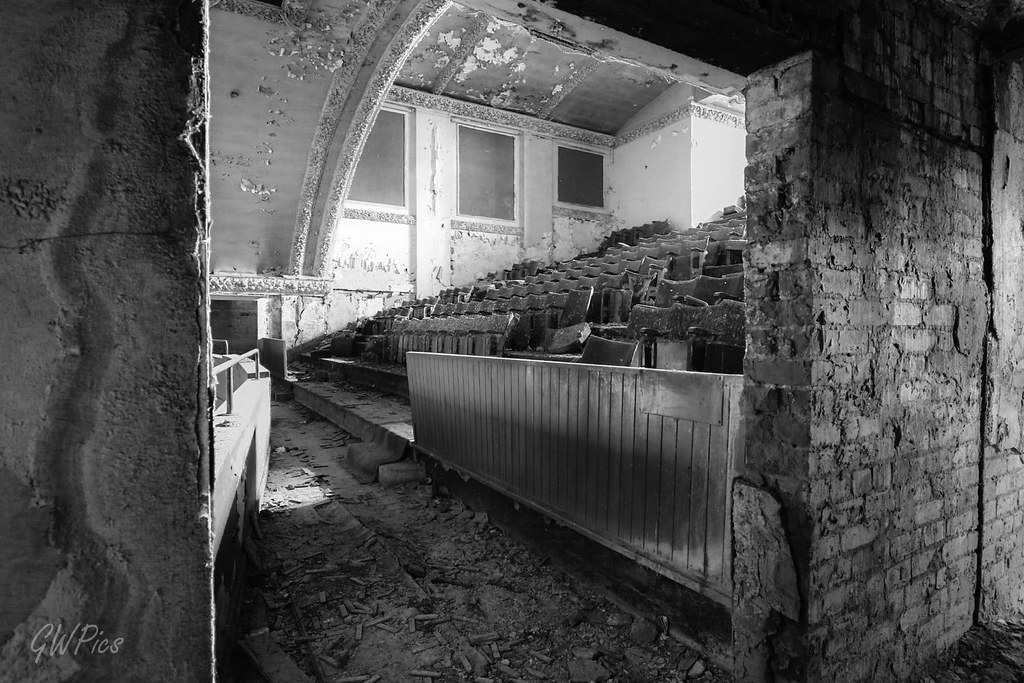 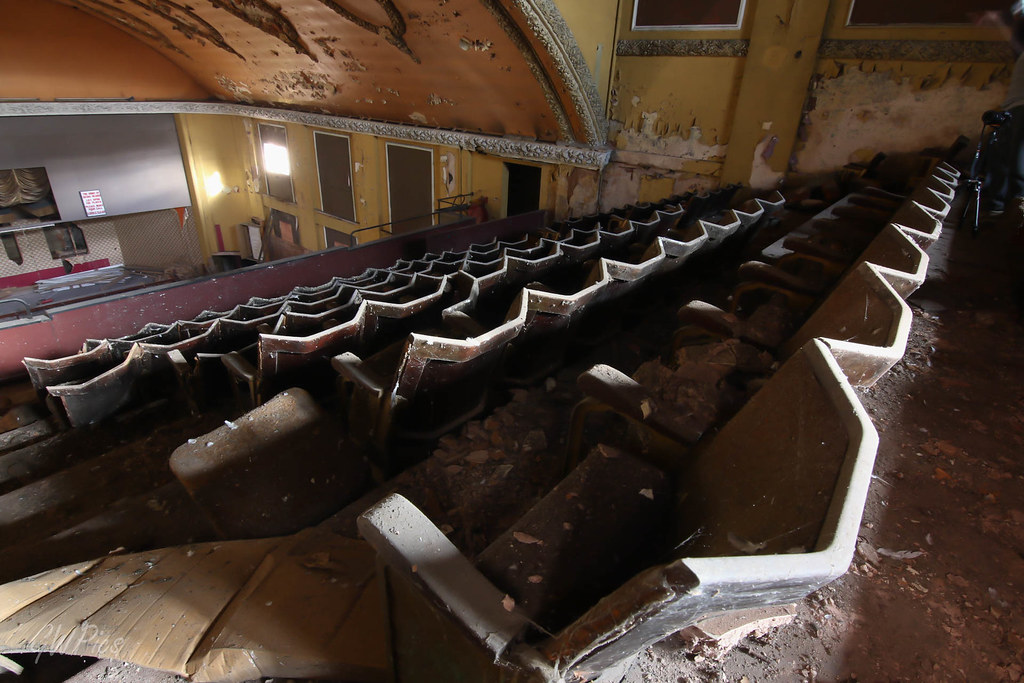 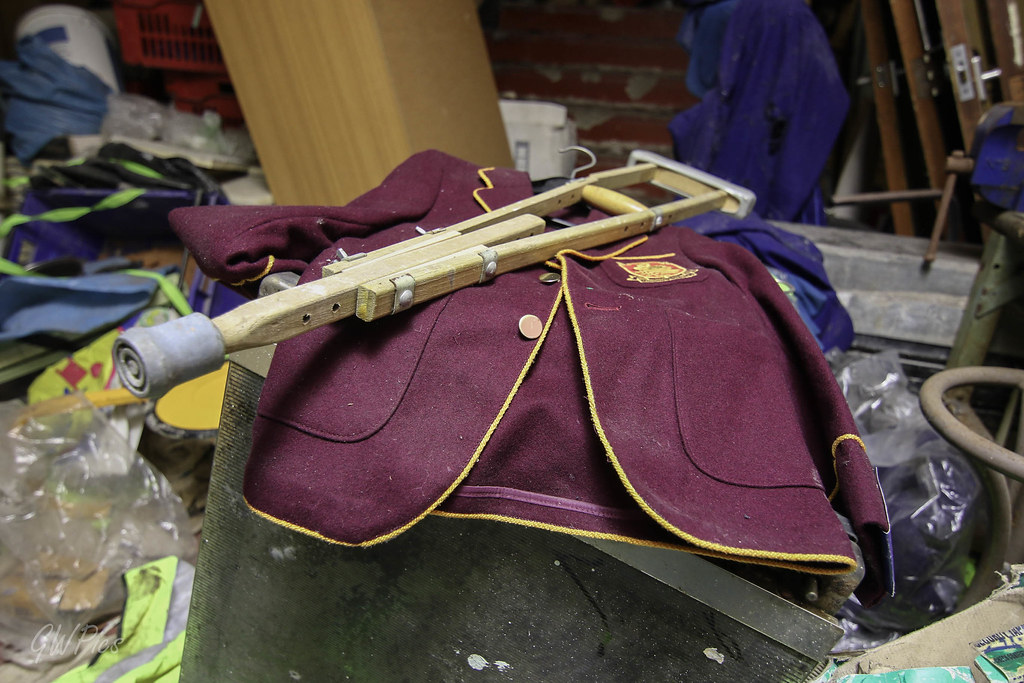 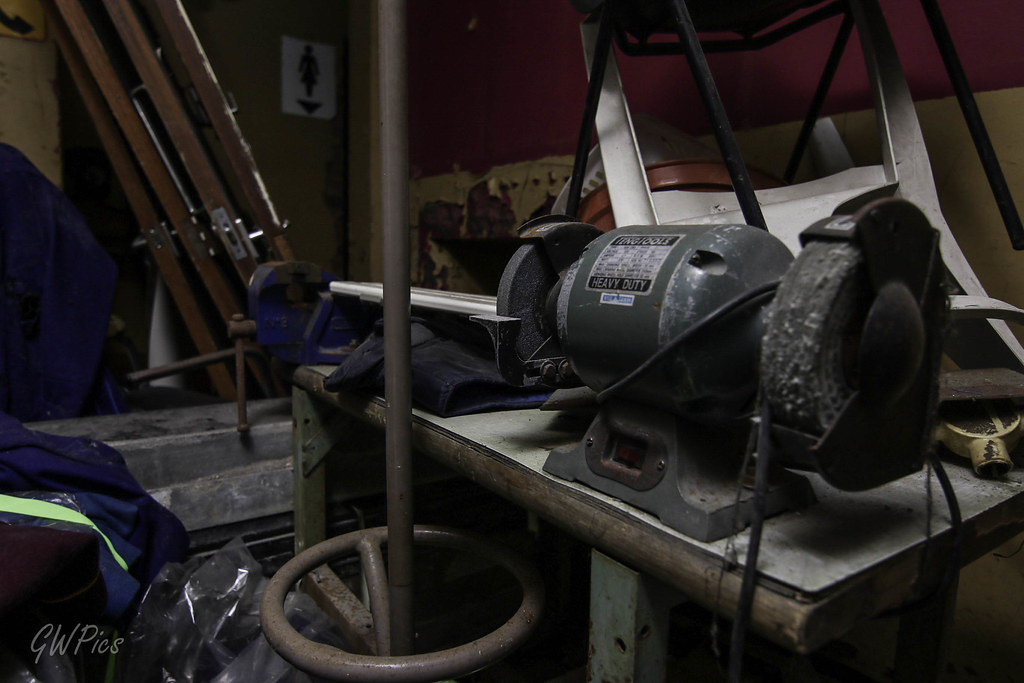 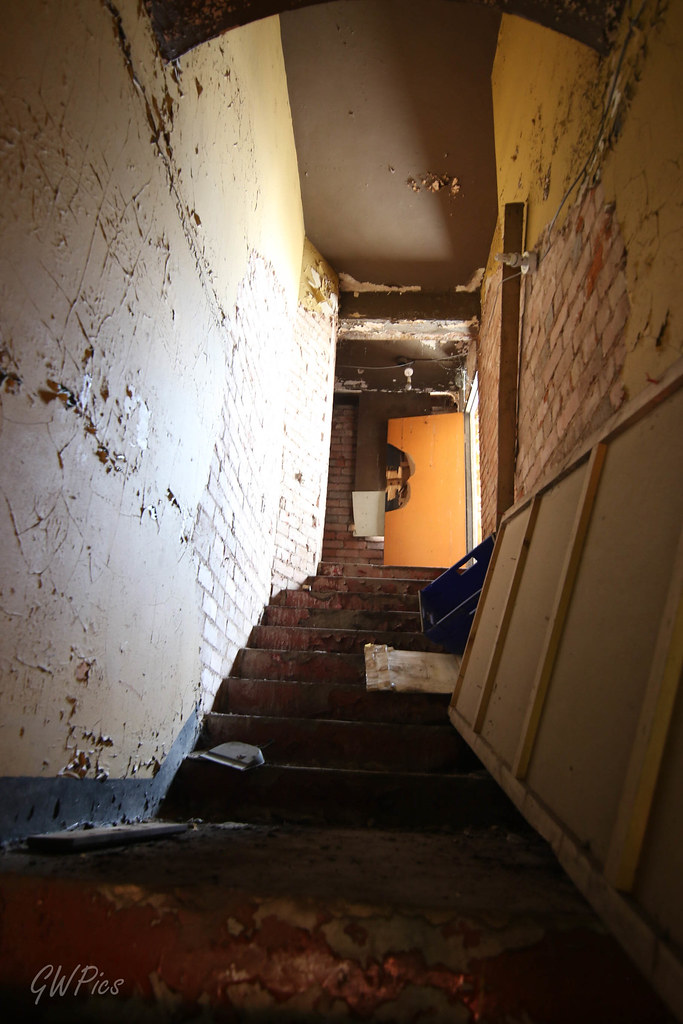 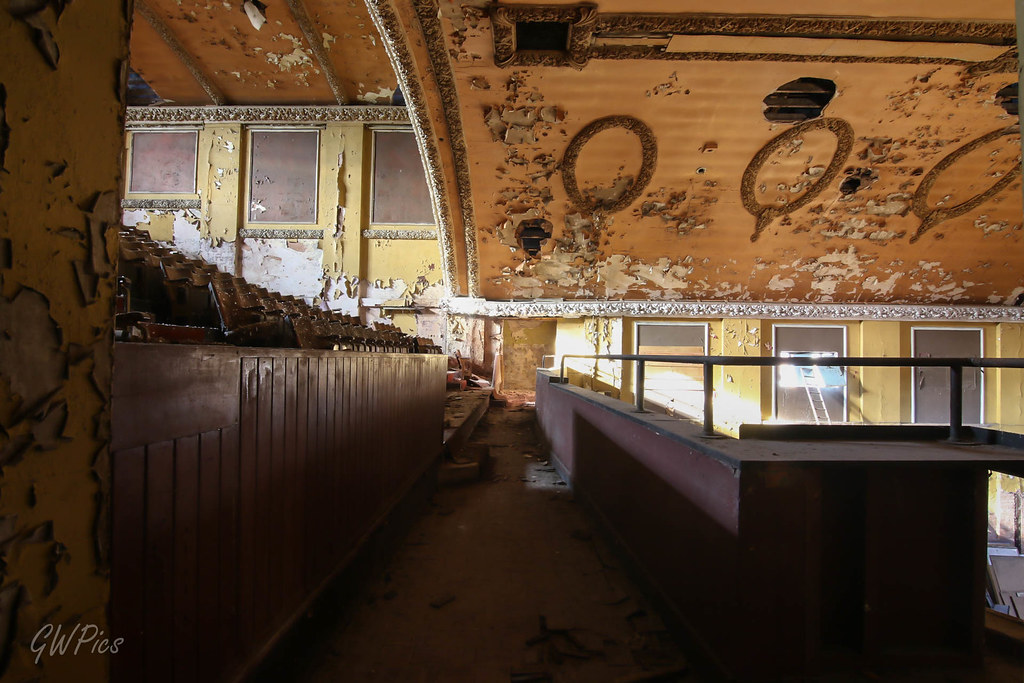 A nice art-deco interior. Even though it's going to dereliction it still has features. It could be saved.

Theater's are far from my thing, but, that first shot is brilliant. Nice rep!

It's so strange that it's just been left like that for so long.

This place is fantastic and you captured it really well...