After trying to see this historic structure since one of first urban exploration trips four years back, finally in Summer we managed the catch the slim gap the property was open for. 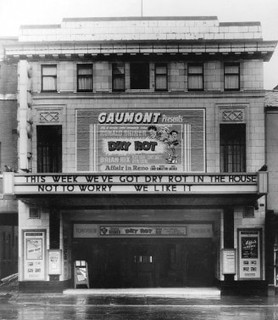 Here's some history on the property courtesy of Cinema Treasures.

Provincial Cinematograph Theatres(PCT) opened the New Victoria Theatre in Church Street, Preston on 17th September 1928. It is a huge structure, PCT had bought up an unfinished but largely complete cinema planned to open as the Coliseum and seat 900 and turned this auditorium into the crush hall! They then employed architect W. E. Trent to build a sumptuous cine/theatre behind the existing structure complete with full stage and cafe. There was seating for 1,450 in the stalls and 670 in the single balcony. The New Victoria Theatre was equipped with a Wurlitzer 2Manual/9Rank organ that was opened by Leslie J. Rogers. PCT were taken over by Gaumont British Theatres in February 1929, and the cinema was re-named Gaumont in 1952. It closed for sub-division in 1962 and reopened on 28th January 1963 with the circle extended forward to create a new (and much plainer) Odeon with 1,229 seats. The re-opening film was Norman Wisdom in “On the Beat” and was attended by film star Leslie Phillips and comedian Stanley Baxter. Odeon 2 was opened in 1970 using the former cafe space and seating 105. The stalls became a dance hall named Top Rank Suite with a new fully sprung maple floor installed. The whole complex closed in September 1992 and the upper parts of the building remain unused in 2008. A nightclub operates from the former stalls/dance hall section.

I'm pretty sure a few people visited the site when it was open for a few days, but I didn't see any reports at the time. Inside the building obviously isn't in it's best state, and we noticed the difference afterwards comparing our shots to some of the older reports from the late 2000s. Either way, it made for a nice morning explore before the afternoon shift.

With only a couple hours on site, we didn't have much time to take many creative shots, so these are basically to cover the building practically and quickly.

Starting off with the smaller screen. 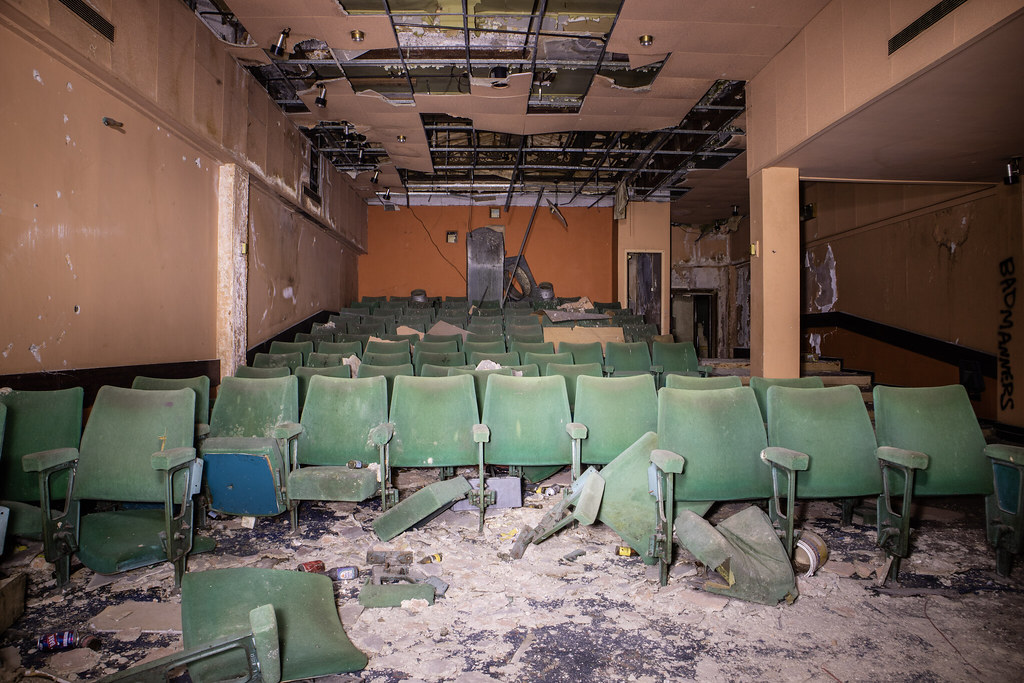 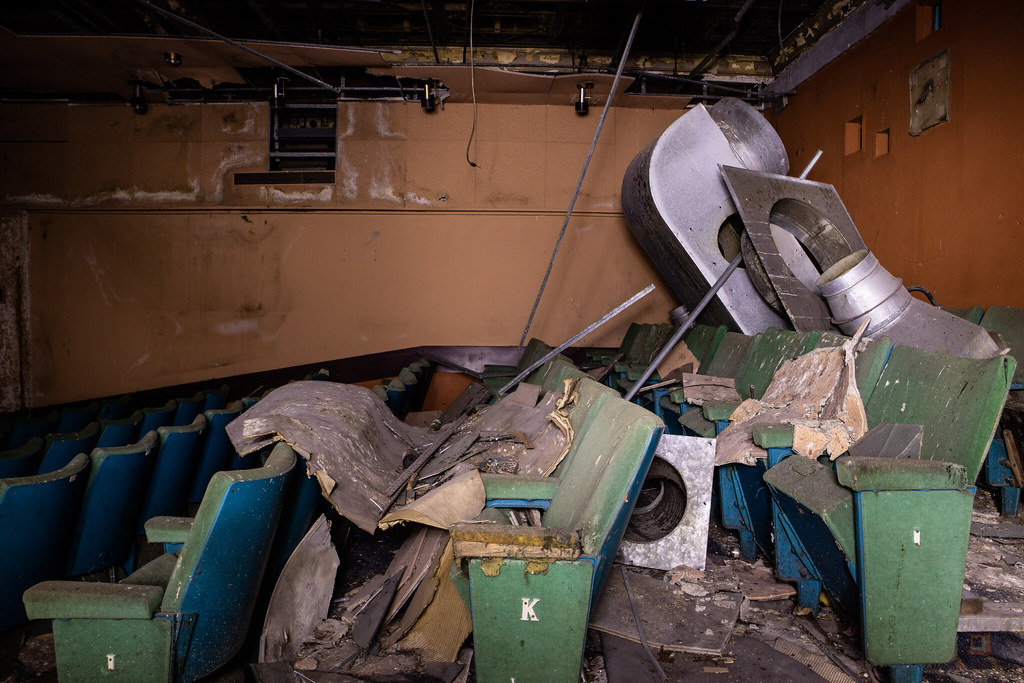 Into the main auditorium. You can see where the owners have placed tarps to catch the water sneaking through the structure. A lot of the seats are in great condition for a place suffering like the cinema is. 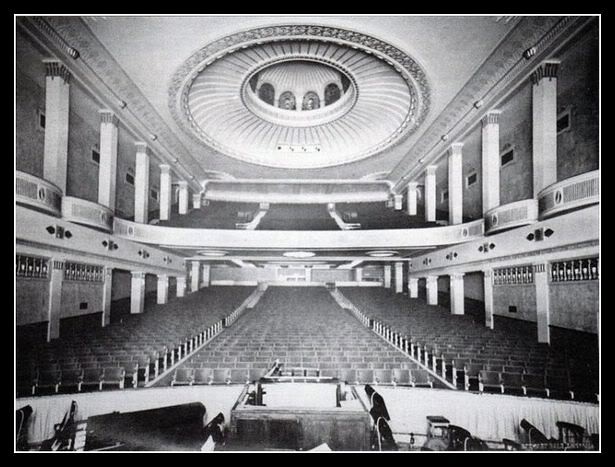 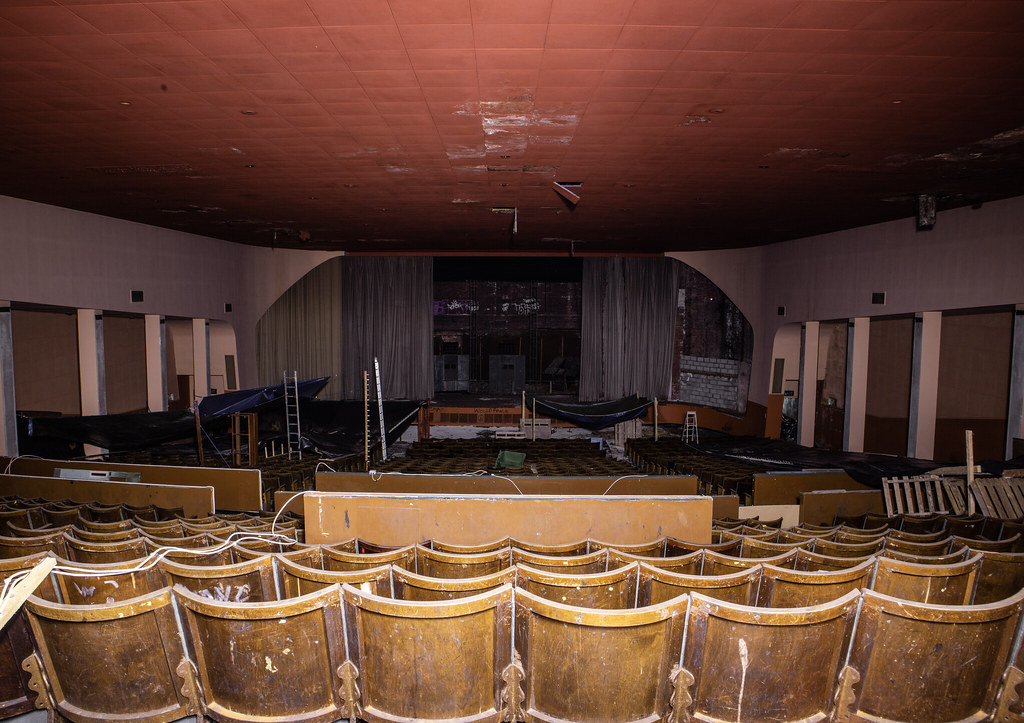 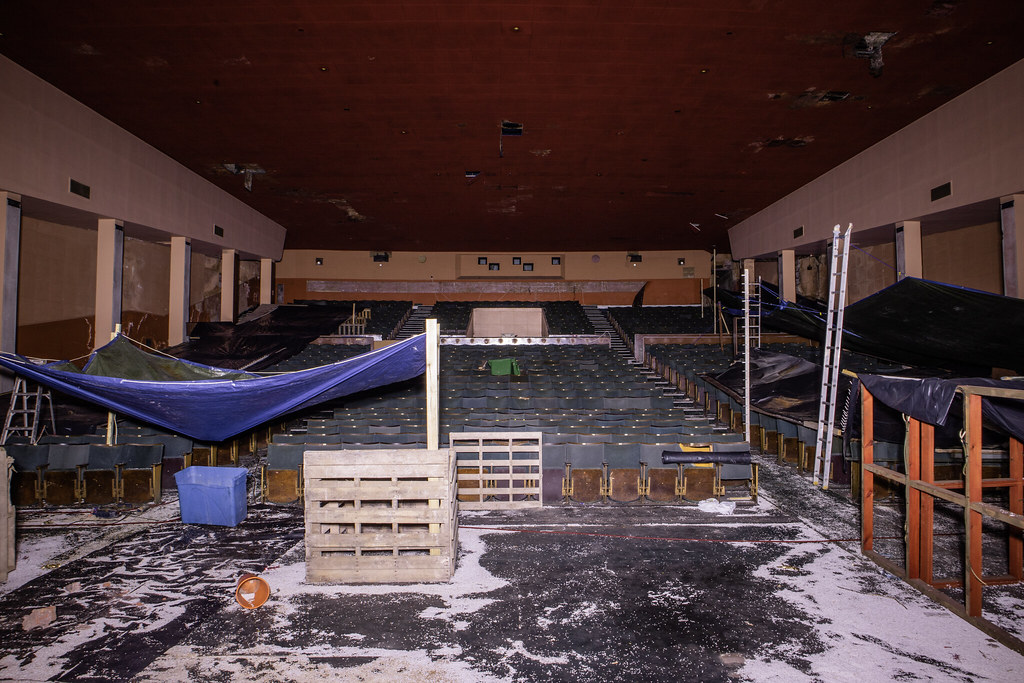 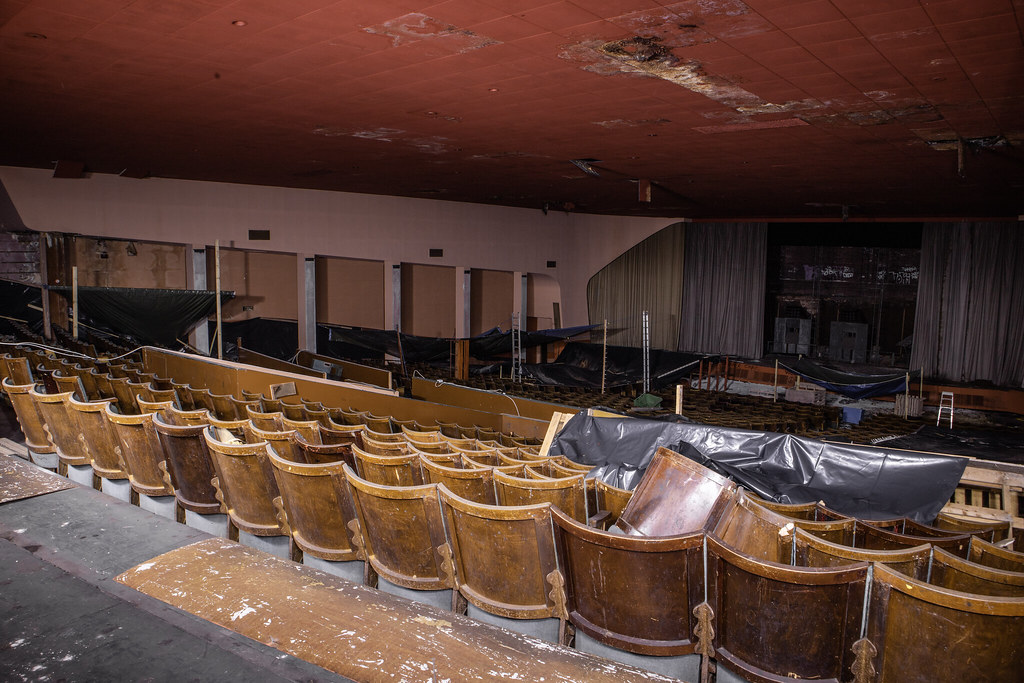 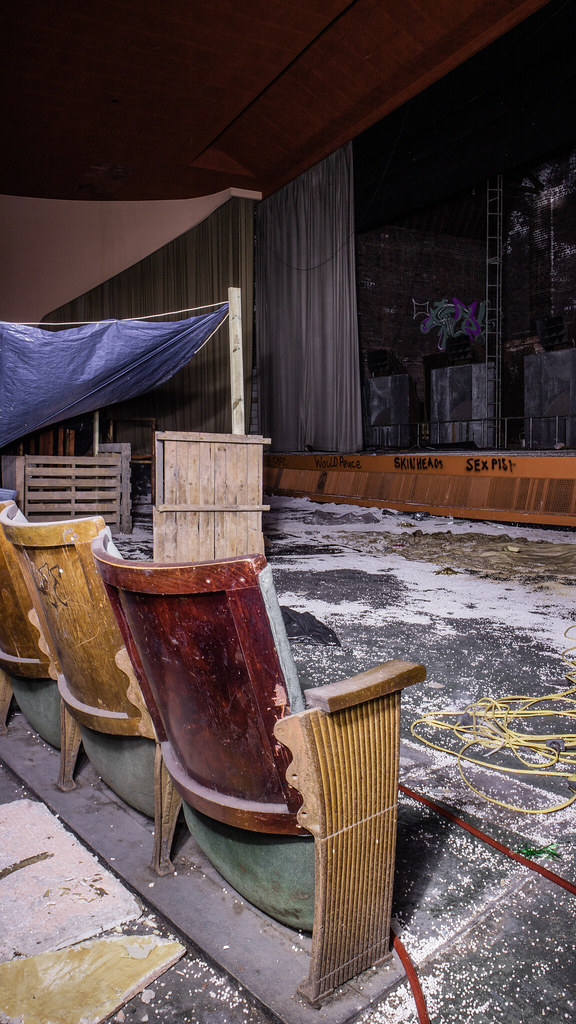 A final shot from the projector room, where there was a stash of intriguing paperwork to look through. 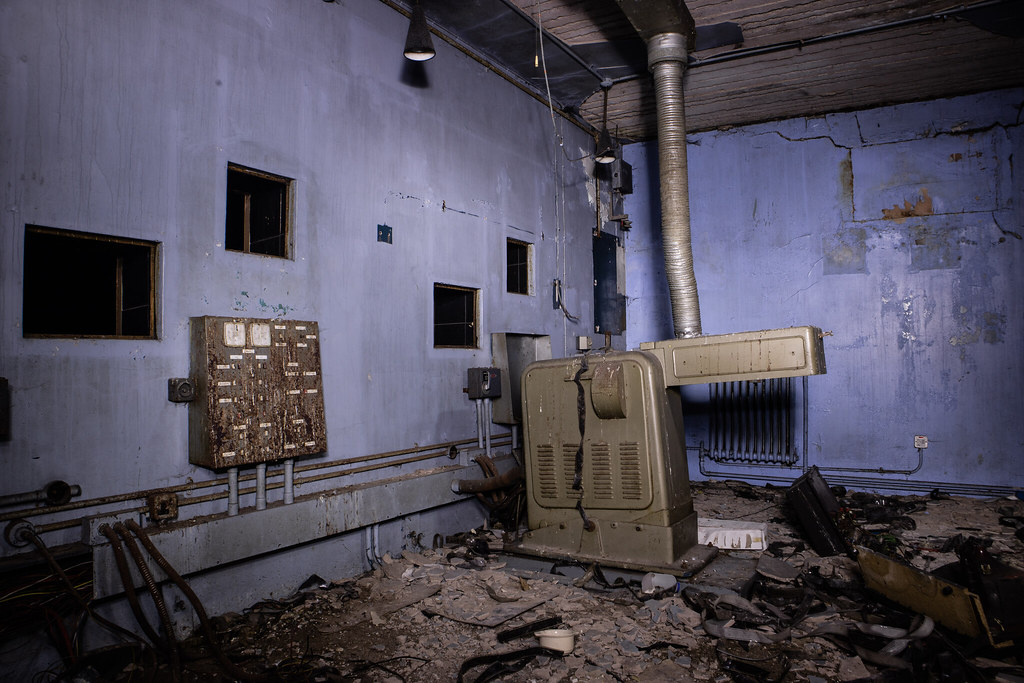 Here you can find the link to our video coverage of the cinema. We present the site's past, present and future through cinematics and narration: