In May 1864 Liverpool Adult Deaf and Dumb Benevolent Society was established.

It was founded by George Healey, a Deaf man. He set up the Society initially to give Deaf people equal access to the Scriptures. They started with just one room in the School for the Deaf and Dumb in Oxford Street.

They had no premises where they could meet until 1869 when they were able to rent a room in Pleasant Street.

In 1874 the priest in charge of Liverpool gave permission for Sunday services to be held in the cemetery Chapel, St Mary’s in Cambridge Street, as it was not being used. These premises were not suitable and the committee decided they needed somewhere permanent. In 1877 the Society started a building fund. The Mayor of Liverpool then took an interest in the fund and through him her Majesty Queen Victoria made a donation of £5.

In 1886 the committee got a lease from Lord Sefton for the Land of Princes Avenue and Parkway. This lease was given for 2000 years. On 16th May 1887 H.R.H Princess Louise formally opened the Institute.

On 9th November 1927 the Deaf community suffered a massive loss with the death of George Healey aged 84. Four years later in May 1931 the Society opened the George Healey memorial hall. This would be used as a men’s club where men could play snooker, chess, cards and other activities. The building at Park Way also had the women’s room where women could go to socialise. The lecture hall was used for lectures, meetings, dances and social gatherings. The chapel in the building was used for services every Sunday at 11am and 6.30pm.

The society provided an employment bureau and sometimes employment for the jobless, interpreters for all occasions, social gatherings for the Deaf Blind and financial help for the poor.

In the late 1980s the Society relocated to Queens Drive in West Derby, Liverpool as this was more of a central place in Liverpool and was easier to access via public transport. The new building was the old Ambrose Barlow School and had a lot more office space.​

EXPLORE​
It was early as usual and as I scraped the frost from my swedemobile I was feeling blessed to be going out with my camera for a change but even more so to spend the morning with Blacksnake and Porkypig.
"07.04" said Snake, so after calling in at the pig pen we arrived early in the Pool and waited in the dark for the Snake to rise from his pit.
Now 2 mancs sat in a car, in the dark,in the early morning, in the Pool....what can go wrong?
curtains twiched and folk peeped....we were one of a few things to the locals 1 lost, 2 dealers, 3 doggers or worst of all.....4,the Rozzers!!!
If ever we needed Snake to be early this was it cus we could hear cars and bikes being hidden from sight and old shooters being dug up from gardens .
07.04 passed and msgs were sent and unread, the pig did a recce of the pit and didnt even get stabbed some how.
Eventually (07.18) my wireless telecomunications device buzzed
"good morning sir" I cheerfully said
"where are you?" said the snake
"outside your f***ing house about to be shot/stabbed/made to wear a shell suit and made to say chicken in a funny way...now do your hair and get us out of here man" 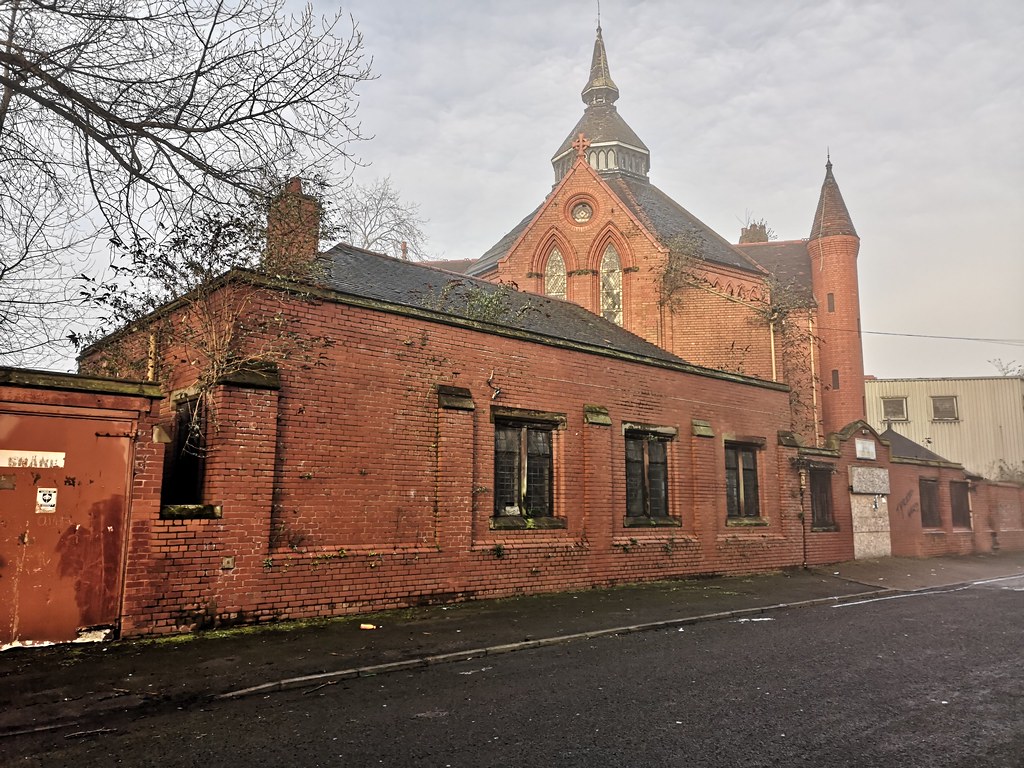 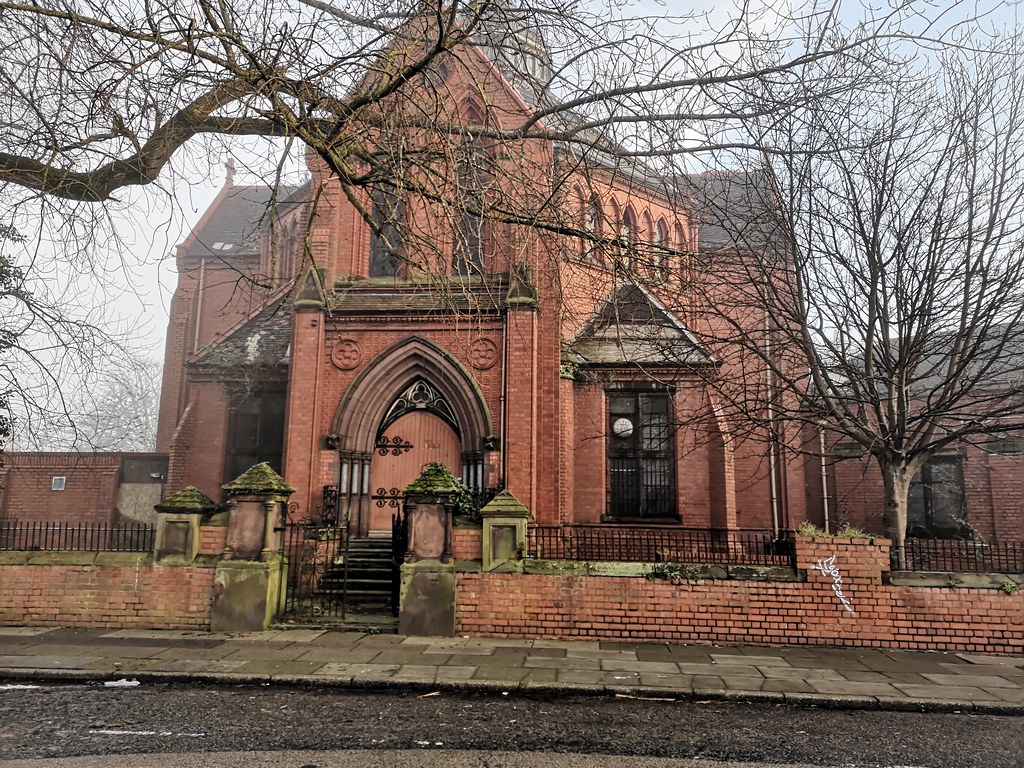 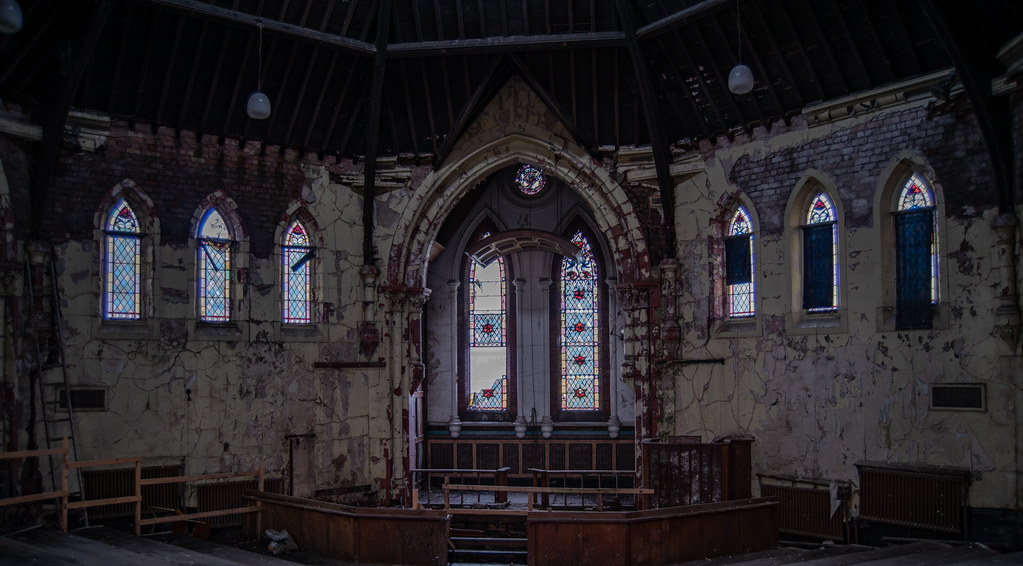 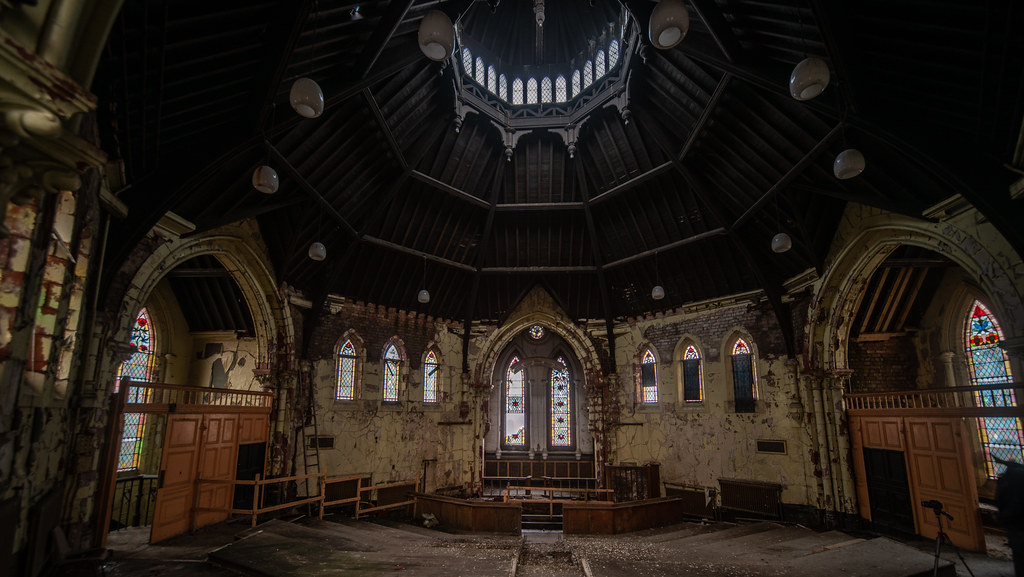 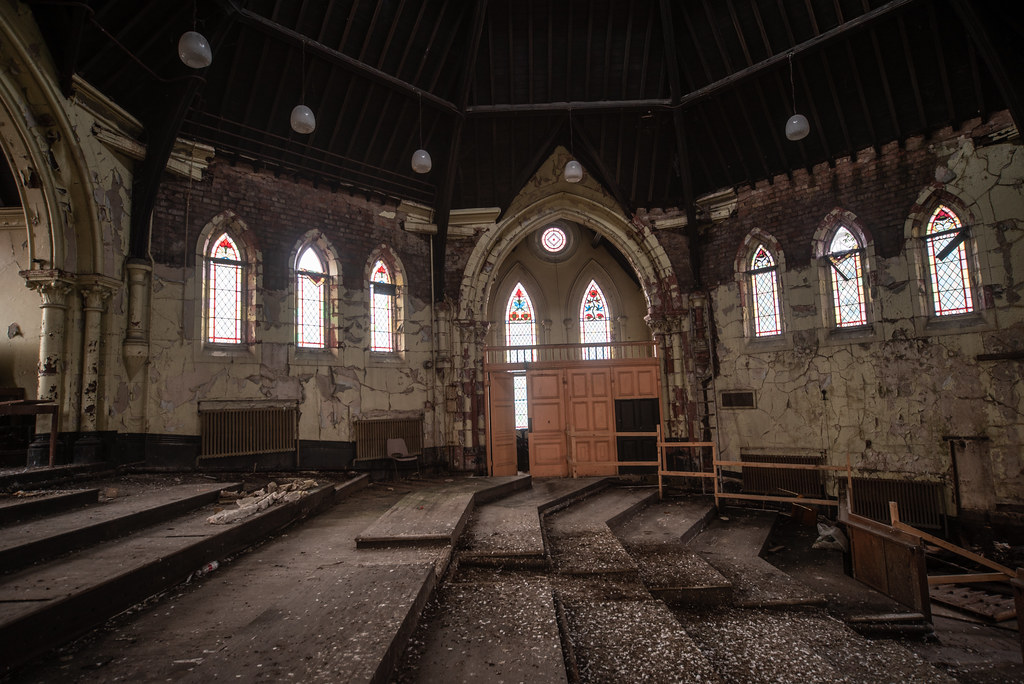 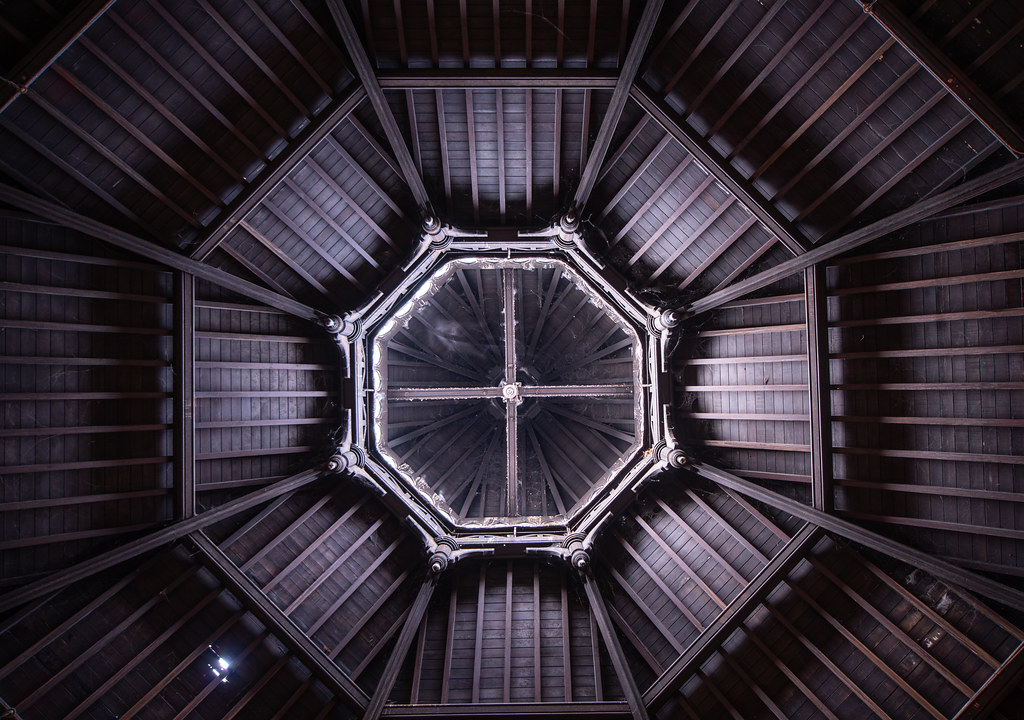 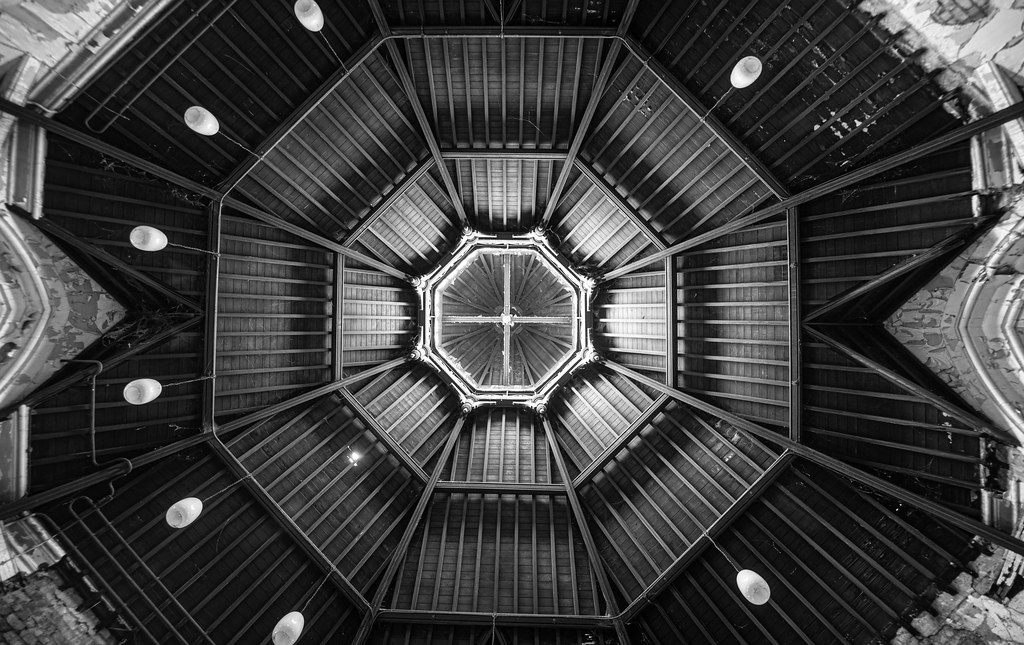 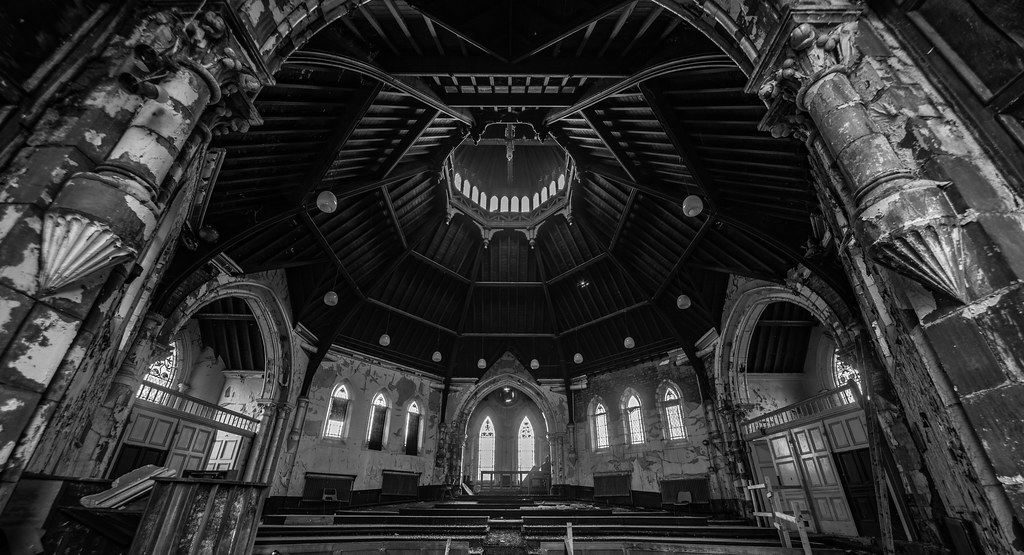 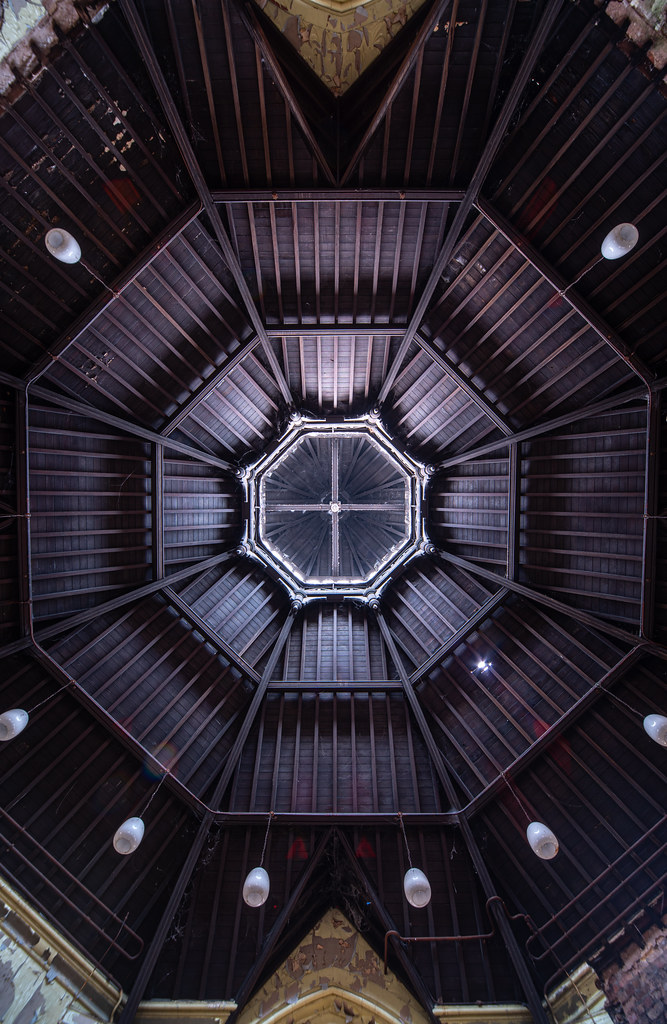 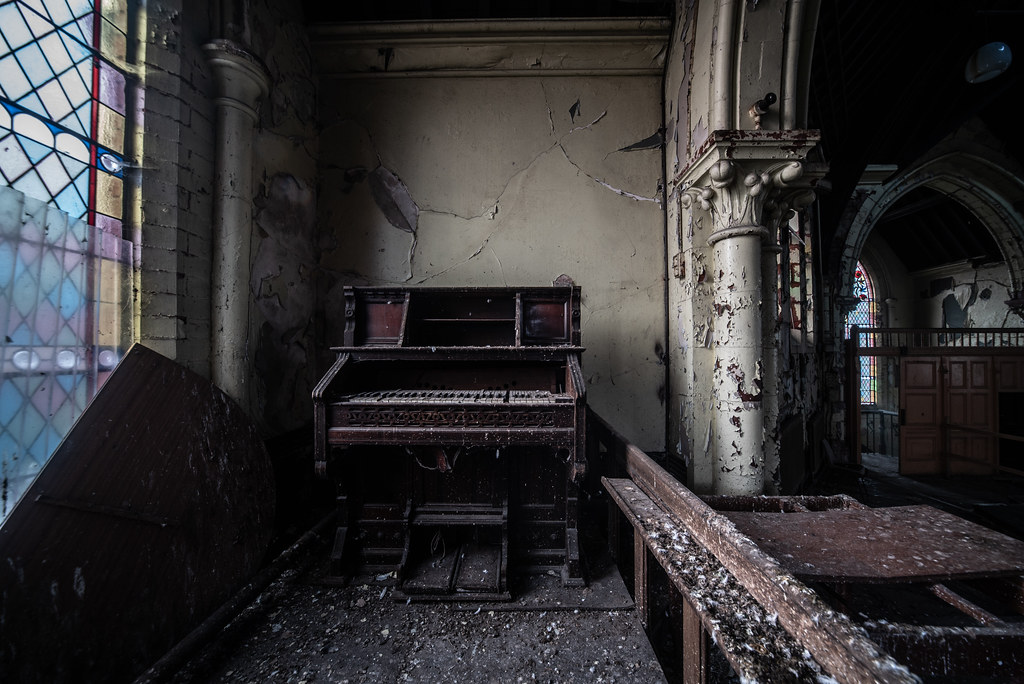 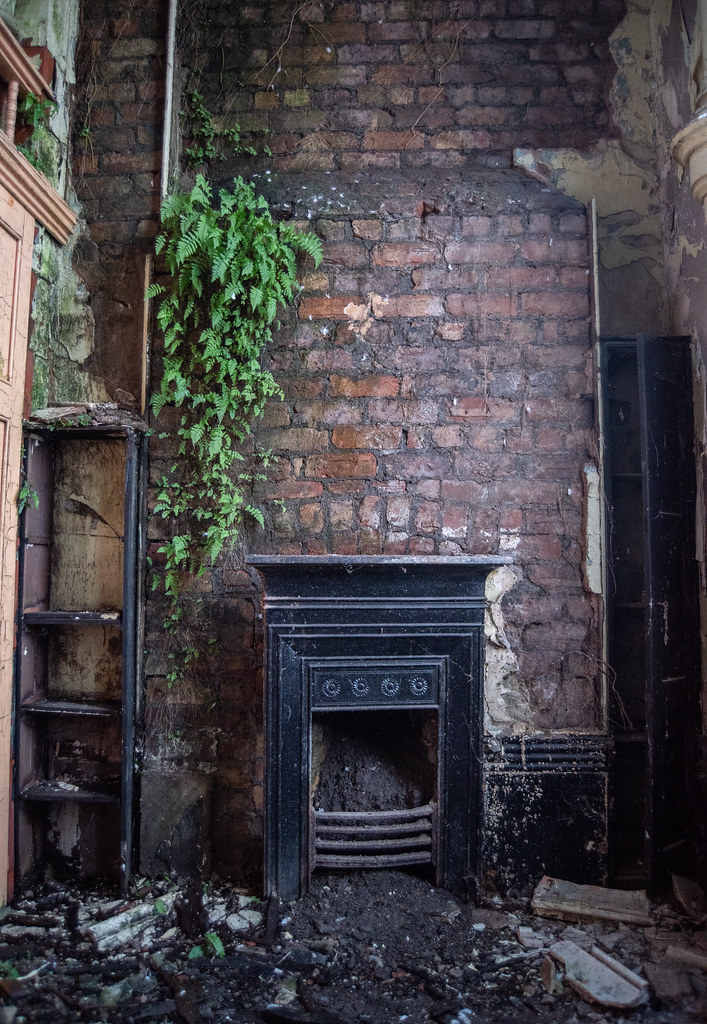 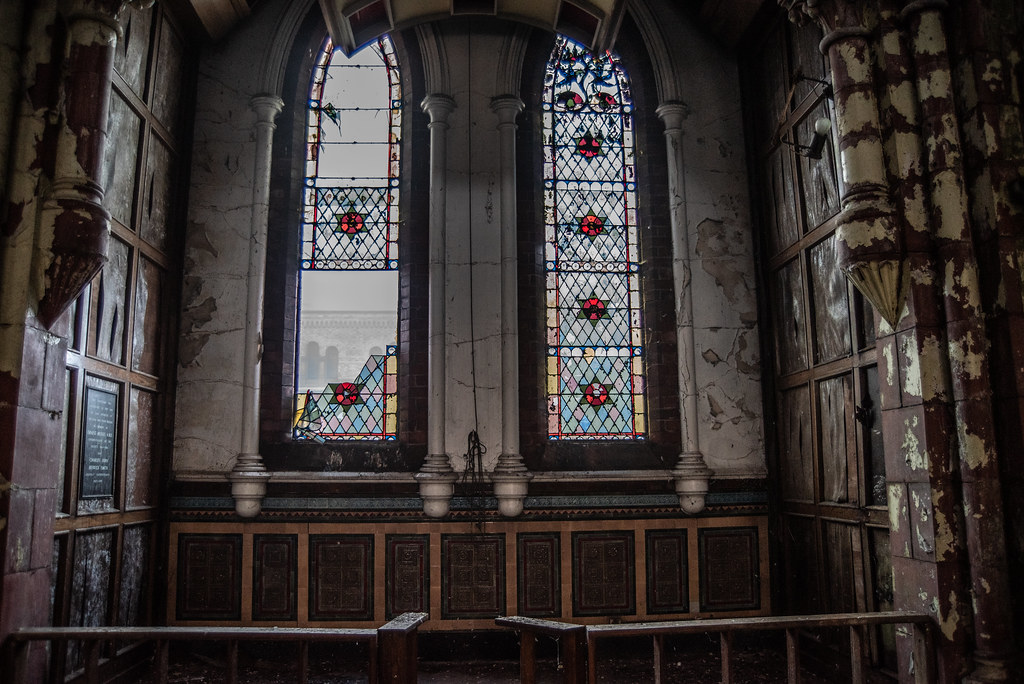 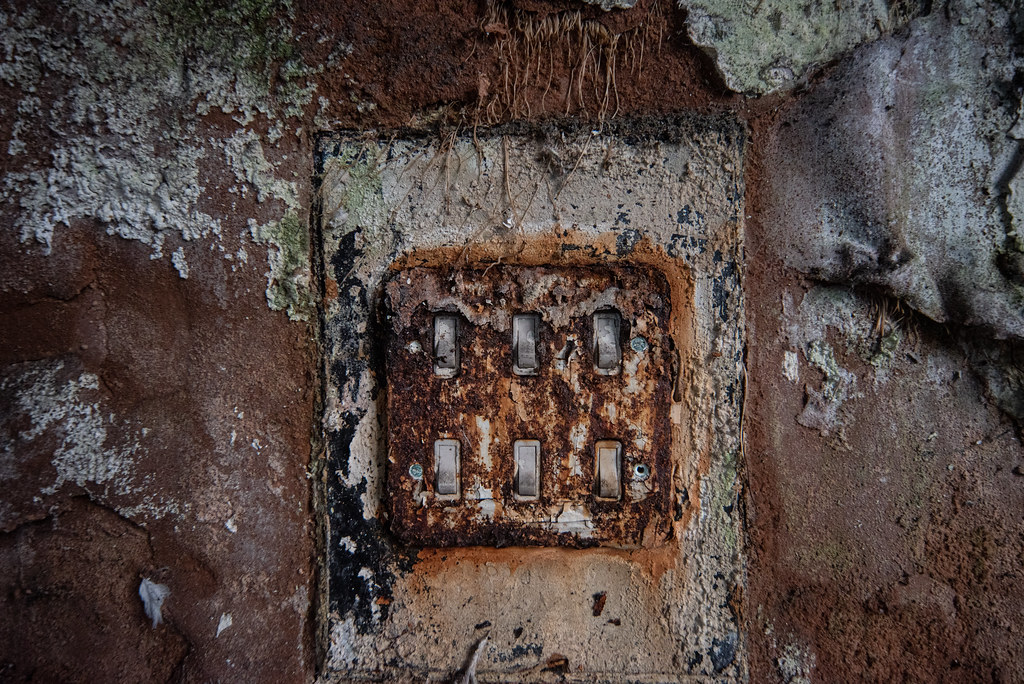 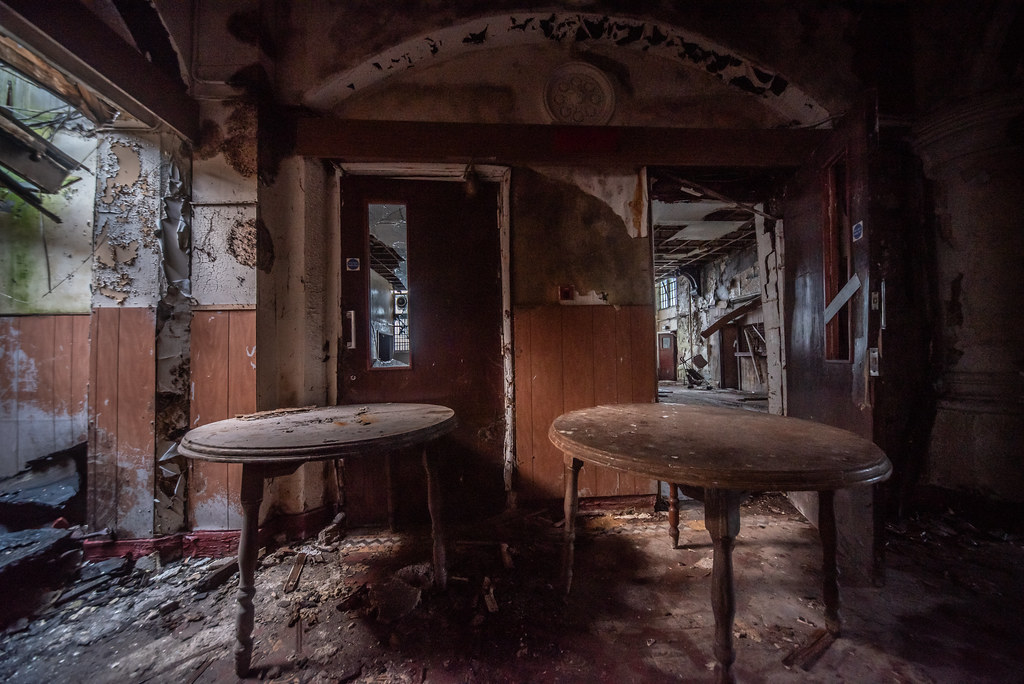 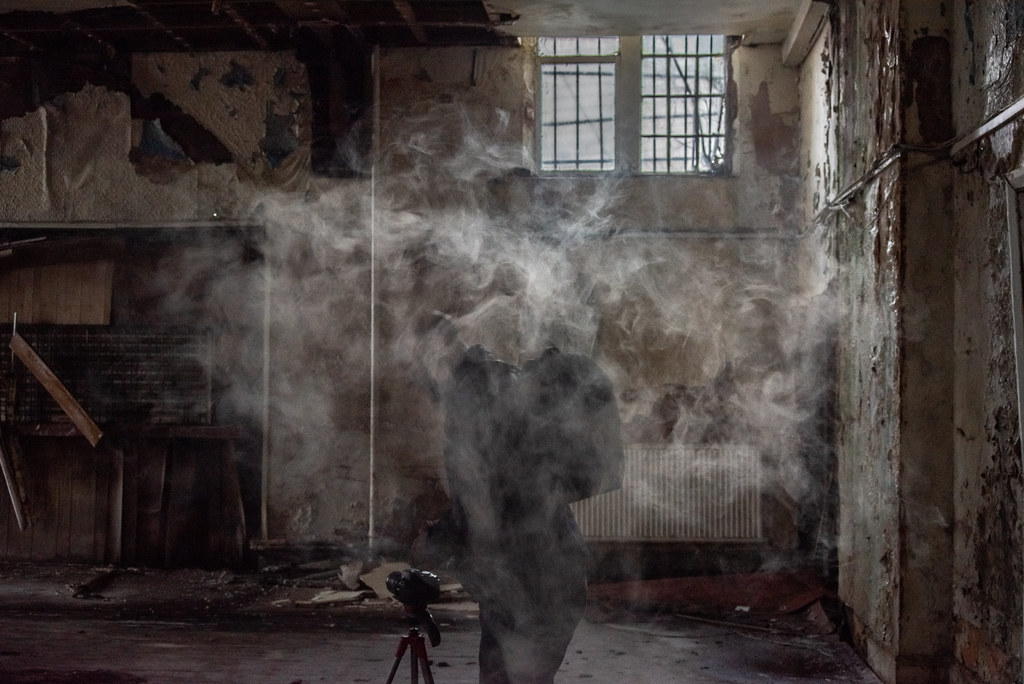 That was quick work ;-) nicely done!
My mate dosent like pigeons much, he was hit in the face by at least 3 on our last stop lol

I bloody hate pigeons abd upstairs was rank.
Hope you had your wellies mate.
K

Thank you kju. I rather enjoyed it here.

Is anyone interested in a photoshoot? I’d love to get some good shots in here. It’s beautiful!

It's also full of bird poo

Ta wavey man
You must log in or register to reply here.