Missing the boat with the rest of the Pyestock site, the Anechoic Facility has been high on the list of places to see for quite some time and despite missing the boat, it was not a disappointment.

I can’t say I have ever been somewhere quite like it, with all walls still covered with sound deadening materials creating the most deathly silence other than the occasional pigeon.

With no windows the facility is easily one of the darkest I have ever been in too, even with torches it look quite some time for my eyes to adjust to see much at all. Despite this, I am quite pleased how well lit the photos came out and rather surprised any of the shots were in focus at all.

Unfortunately the exhaust side of the building is sealed off without climbing through the huge exhaust hole, which this time we decided against climbing up. However seeing other reports on what we have missed, a revisit is needed before the place is demolished without a doubt.

On with the history from another report, or Wikipedia.. who actually writes their own these days?

The large anechoic chamber at the now demolished (2013) Pyestock (NGTE) site in Fleet, Hampshire is the last remaining building at a site steeped in cold war history. The wider site developed jet engines and naval gas turbine engines for fifty years and was the leading site in the world for this kind of research. The anechoic chamber tested the acoustic properties of the various engines and was in use by private aerospace companies until fairly recently. There are plans for a housing developer to build a large estate on the land and this may see the chamber demolished fairly soon.

The National Gas Turbine Establishment (NGTE Pyestock) in Fleet, part of the Royal Aircraft Establishment (RAE), was the prime site in the UK for design and development of gas turbine and jet engines. It was created by merging the design teams of Frank Whittle’s Power Jets and the RAE turbine development team run by Hayne Constant. NGTE spent most of its lifetime as a testing and development centre, both for experimental developments and to support commercial engine companies.

The newly merged venture was nationalised. Pyestock, a former golf course in a secluded wooded spot between Farnborough and Fleet was chosen as the turbine development site, as the activities at the NGTE would be top secret and the surrounding woodland would dampen the noise. Construction began in 1949 with small test “cubicles” inside buildings like the Plant House. When the possibility of supersonic jets arose, the site was expanded to the north west, with the Air House and several large test cells built circa 1961.

For over 50 years Pyestock was at the forefront of gas turbine development. It was probably the largest site of its kind in the world. V bomber, Harrier and Tornado engines were tested on site. The power of the air house allowed Concorde’s engines to be tested at 2,000 mph. Every gas turbine installed in Royal Navy ships was checked here; captured Soviet engines were discreetly examined.

NGTE Pyestock closed down in 2000 and was decommissioned to make way for a business park.
Click to expand... 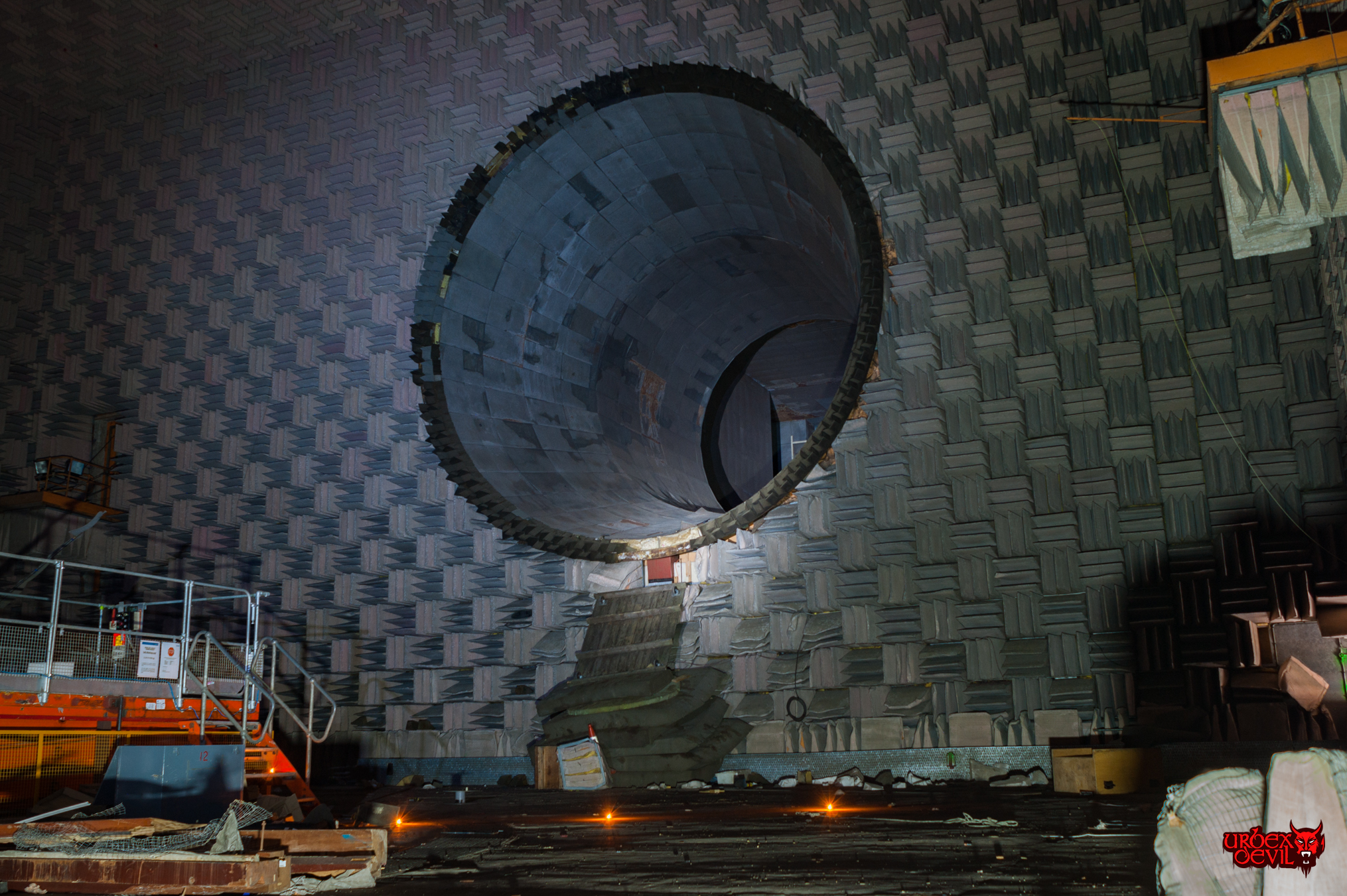 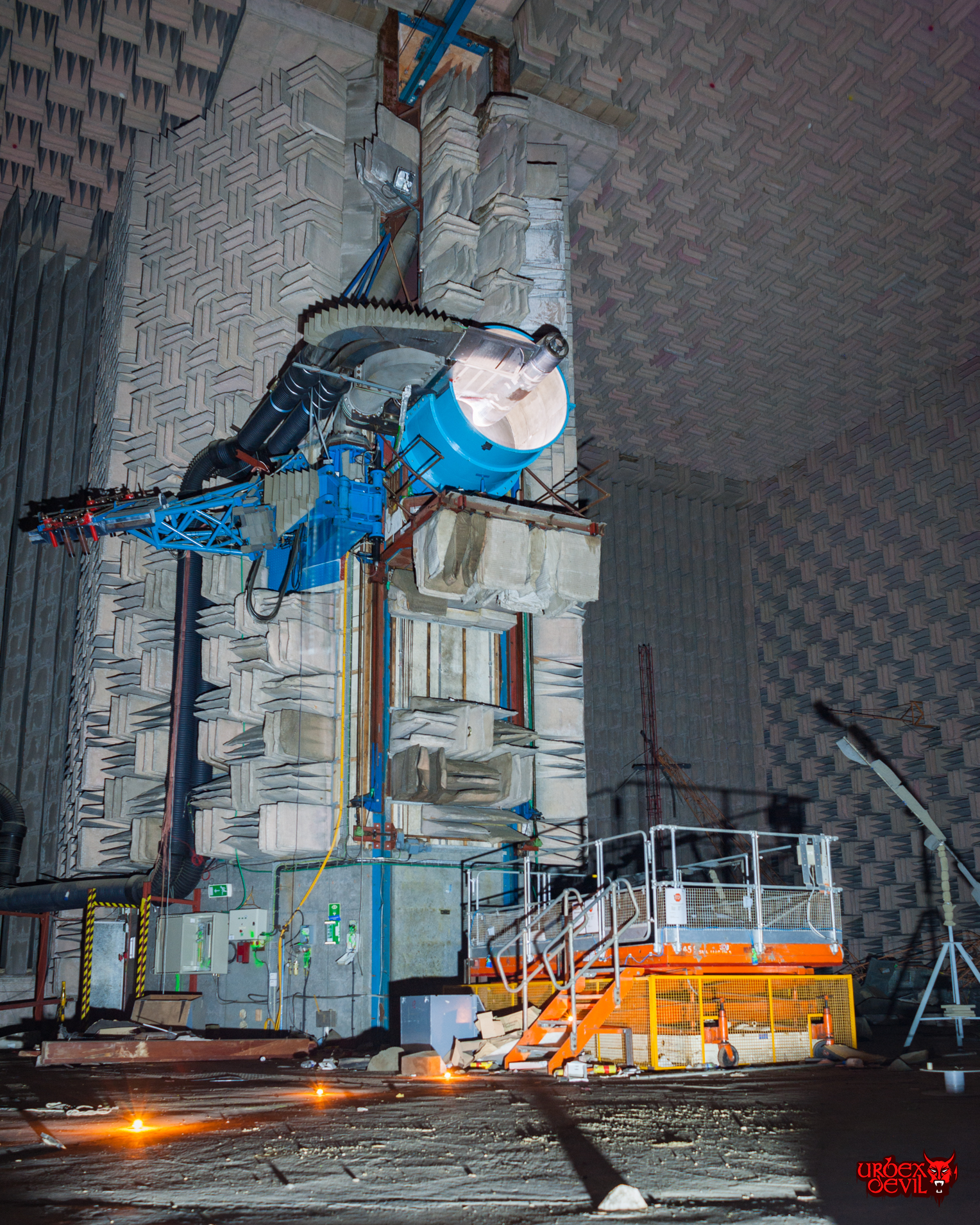 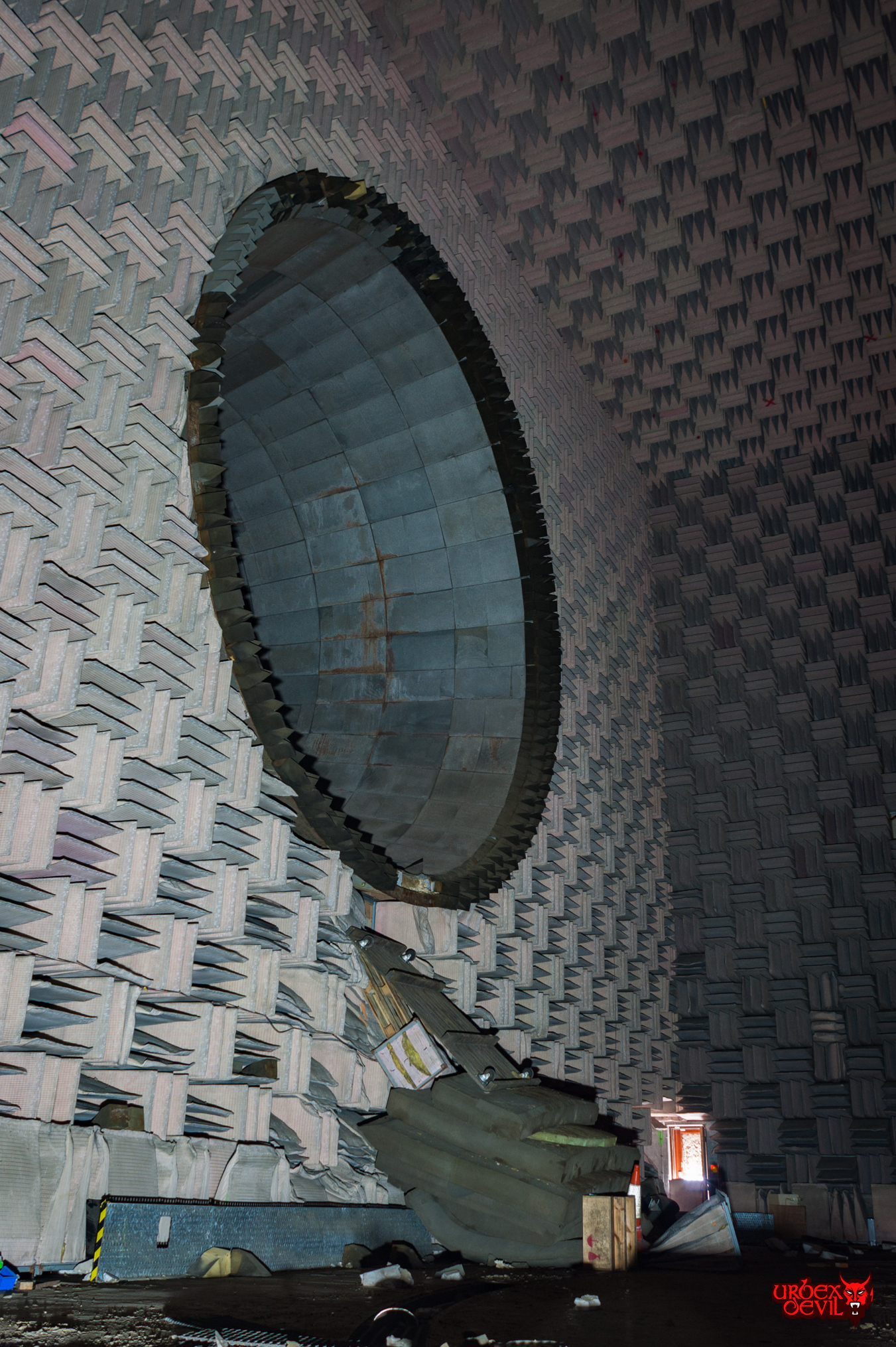 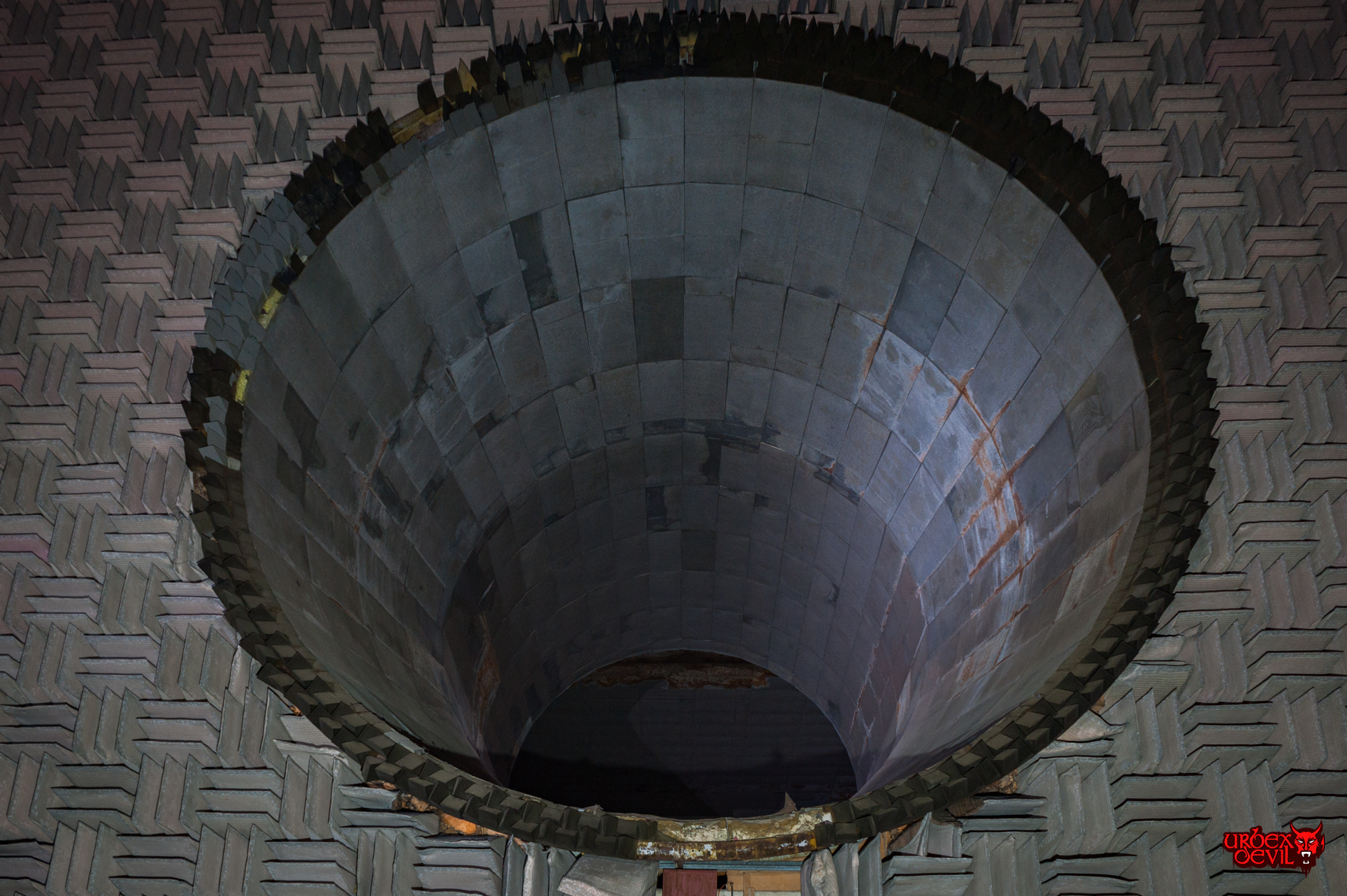 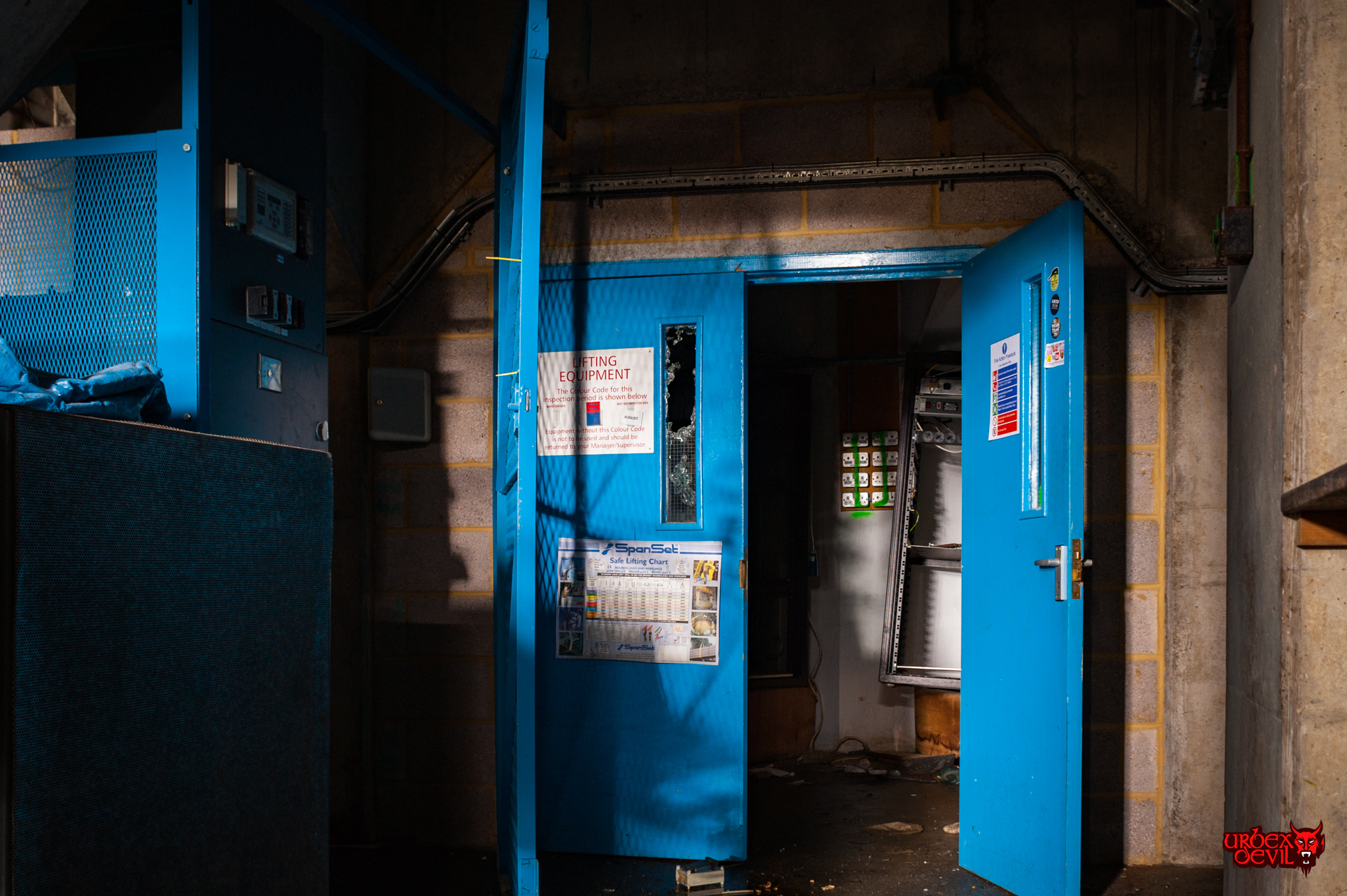 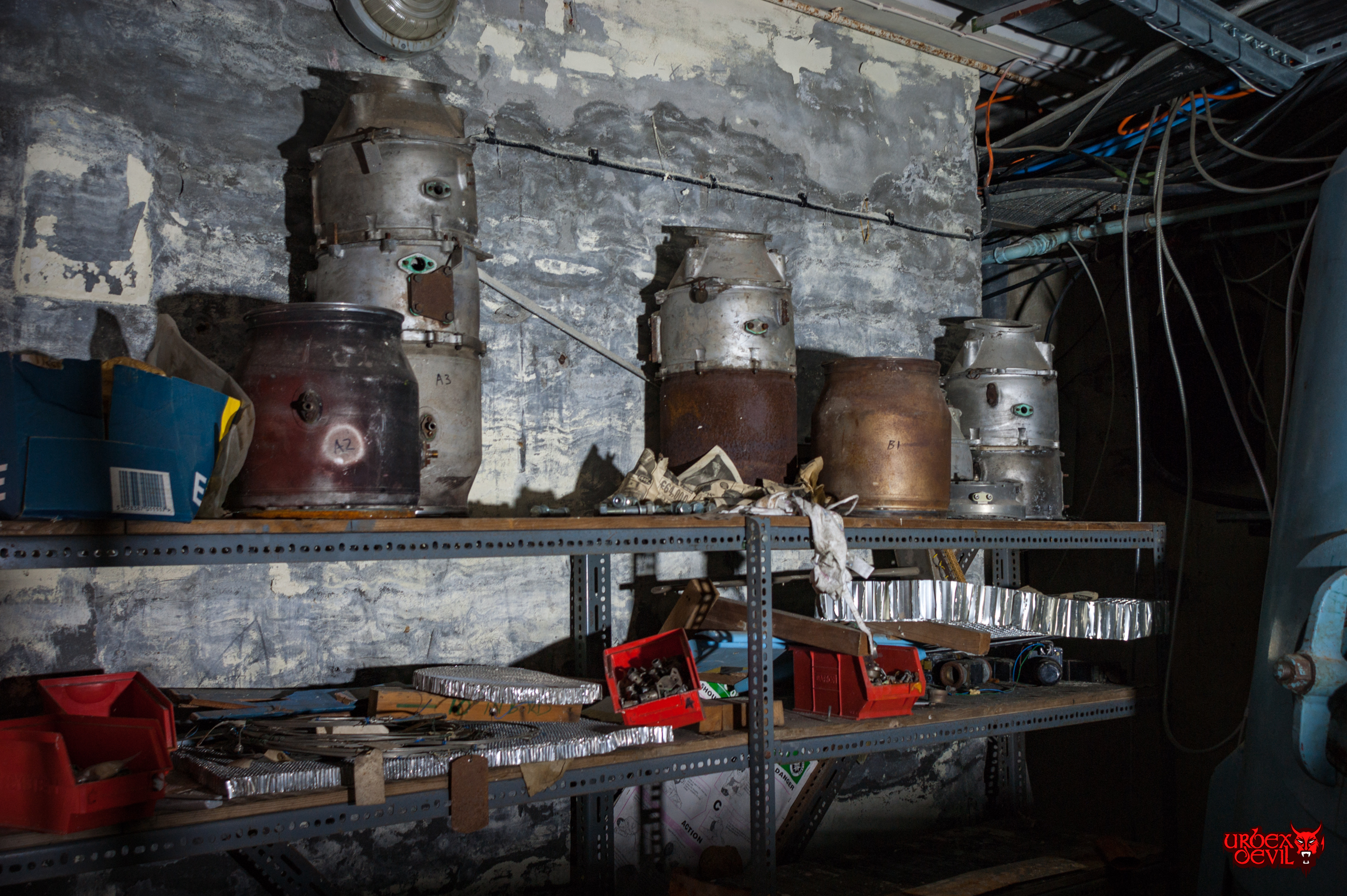 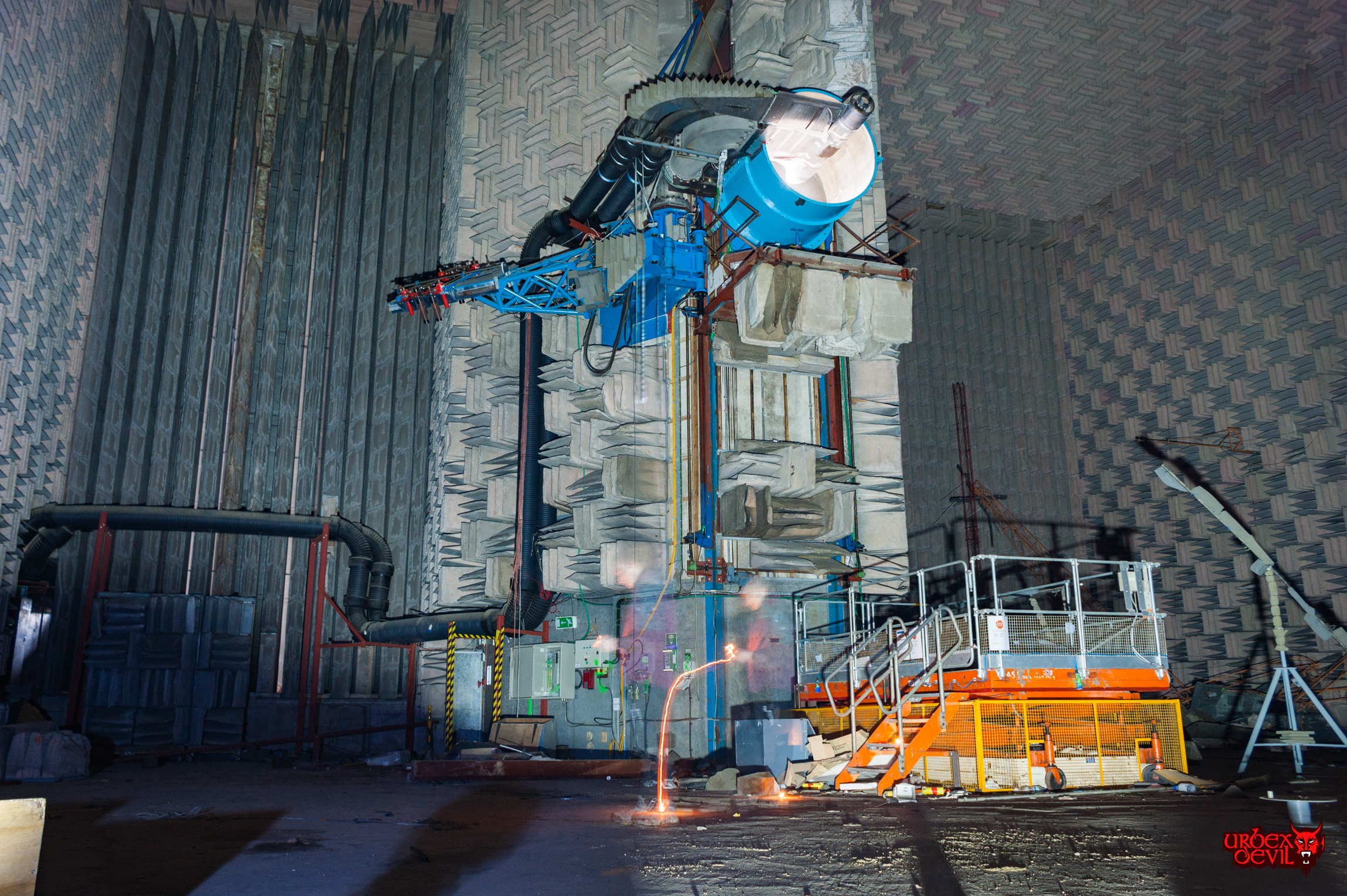 A nice collection of photos. Very good sound-proofing there. You could scream and no-one will hear you.

Nice to see this again, it appears they have not progressed at all with demolishing this then, its exactally teh same as when I visited mid last year!

Excellent pics! I'm amazed that this is still there, I thought it was long gone. Such a shame that we don't have a use for this facility anymore. I'm looking forward to your next report if you get through the exhaust

King Al said:
Excellent pics! I'm amazed that this is still there, I thought it was long gone. Such a shame that we don't have a use for this facility anymore. I'm looking forward to your next report if you get through the exhaust
Click to expand...

It is a shame, even the history of it just being flattened to make way for houses is disappointing.

Nice one! As mentioned on another forum I failed to get anything good here.