So we decided to give this place a go weren't sure whether there was secca or police patrols. We parked up outside the gates and walked down a path and found an easy access point so we made our move and ventured across most of the site without any trouble. We then left and weren't bothered by anyone so a revisit may be in order in the near future.

The Royal Signals and Radar Establishment (RSRE) was a scientific research establishment within the Ministry of Defence (MoD) of the United Kingdom. It was located primarily at Malvern in Worcestershire, England.


Queen Elizabeth II and Prince Philip visiting RSRE in 1976
RSRE was formed in 1976 by an amalgamation of previous research organizations; these included the Royal Radar Establishment (RRE), itself derived from the World War II-era Telecommunications Research Establishment. In 1979 it merged with the Services Electronic Research Laboratory (SERL) formerly at Baldock and the Signals Research and Development Establishment (SRDE) formerly at Christchurch. There were out-stations at the ex-RAF airfields at Defford and Pershore. Another out-station was the satellite tracking station at Sheriffs Lench.

In April 1991 RSRE amalgamated with other defence research establishments to form the Defence Research Agency, which in April 1995 amalgamated with more organisations to form the Defence Evaluation and Research Agency. In June 2001 this became independent of the MoD, with approximately two-thirds of it being incorporated into QinetiQ, a commercial company owned by the MoD, and the remainder into the fully government-owned laboratory DSTL. In 2003 the Carlyle Group bought a private equity stake (~30%) in QinetiQ.

In today's video we explore this massive abandoned government radar facility in the Malvern Hills in England. This place has loads of stuff still inside it...even dangerous chemicals. 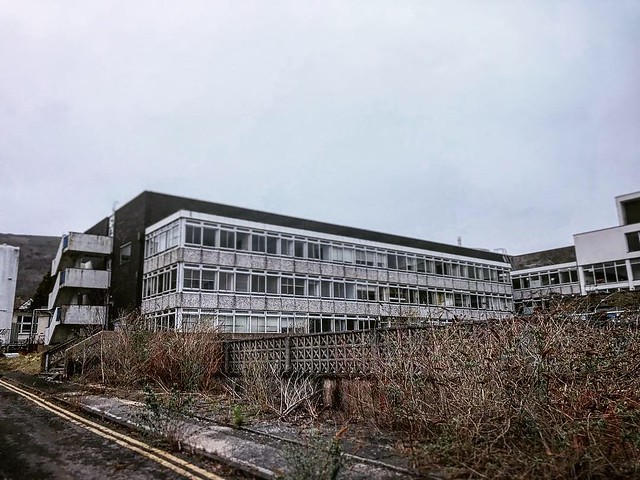 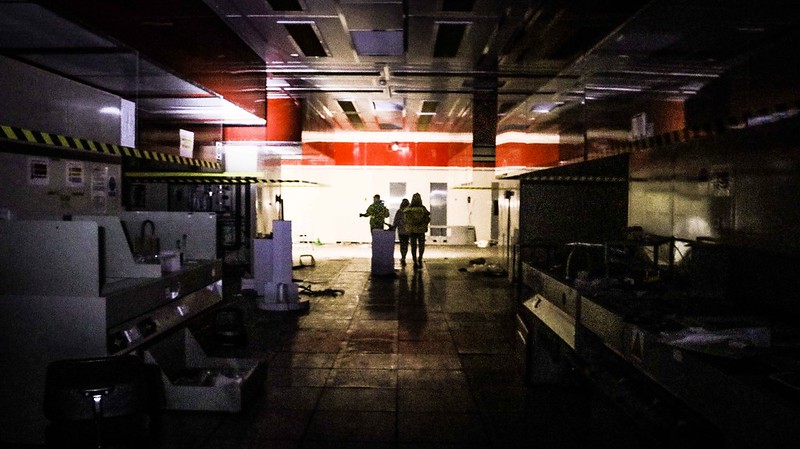 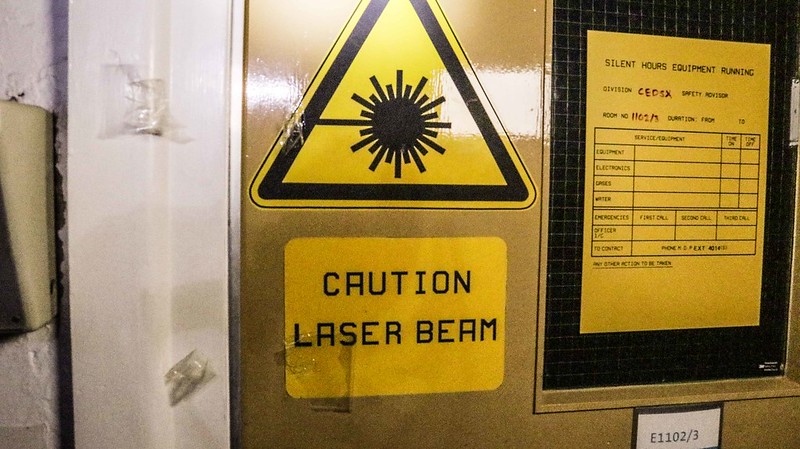 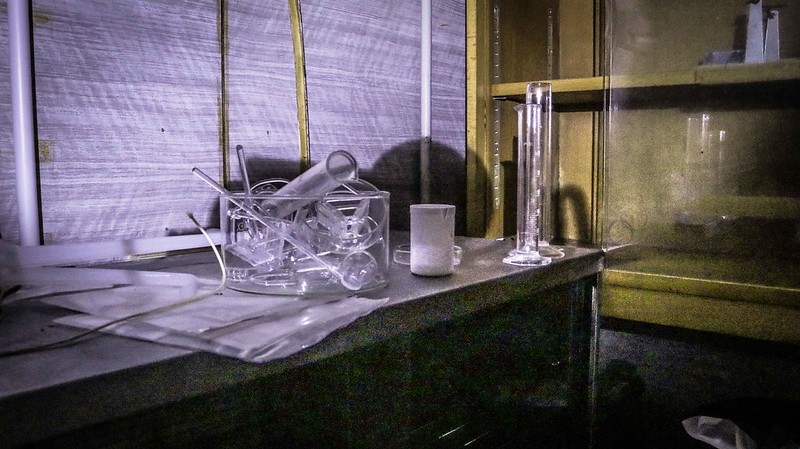 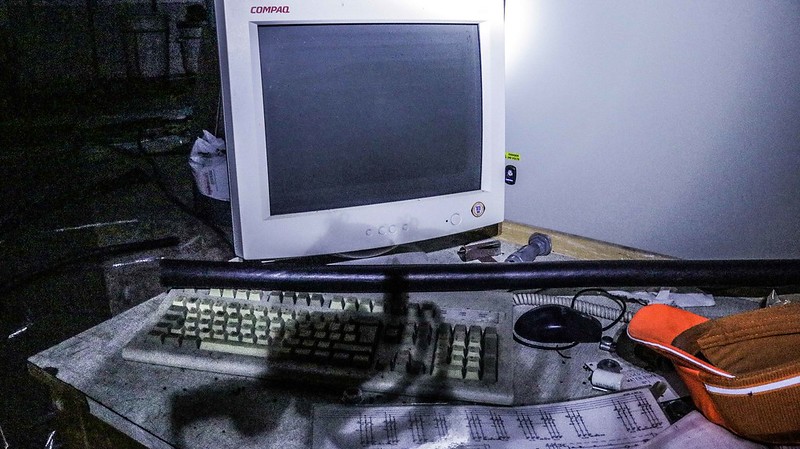 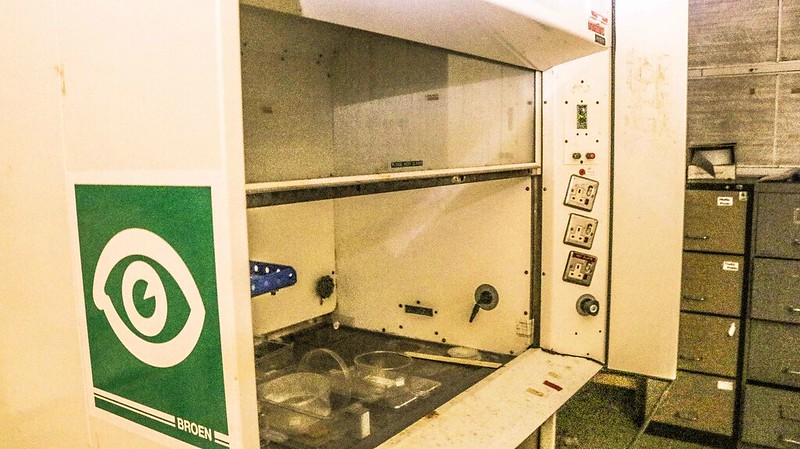 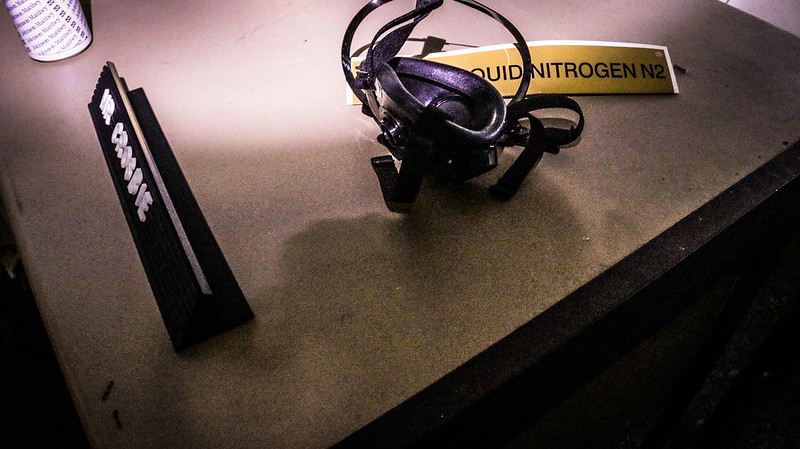 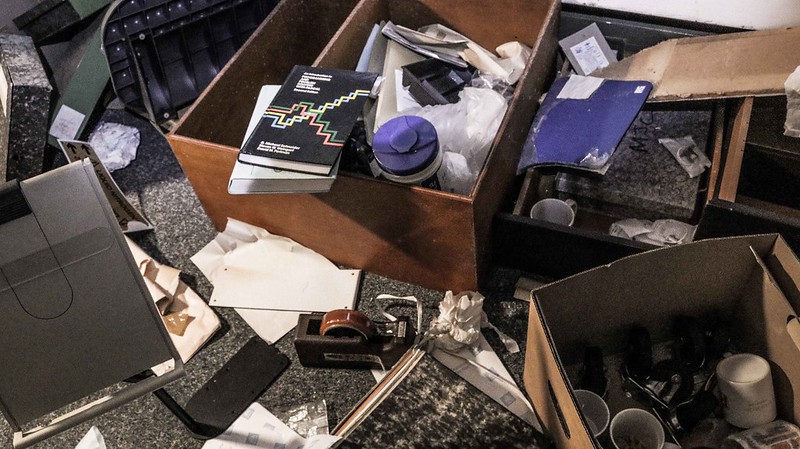 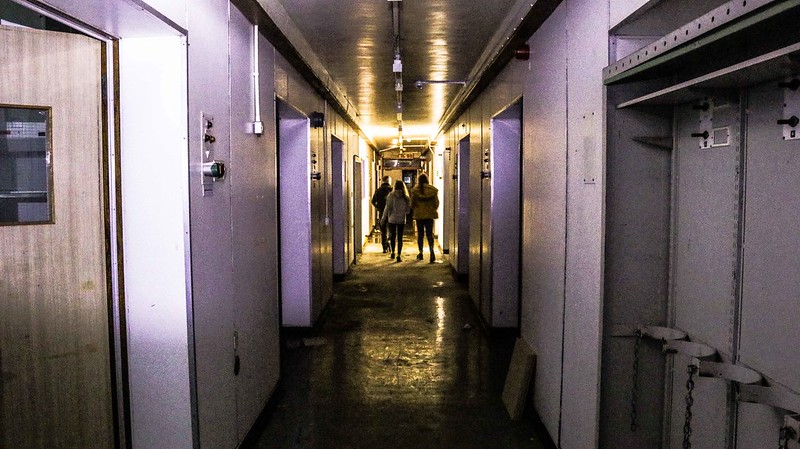 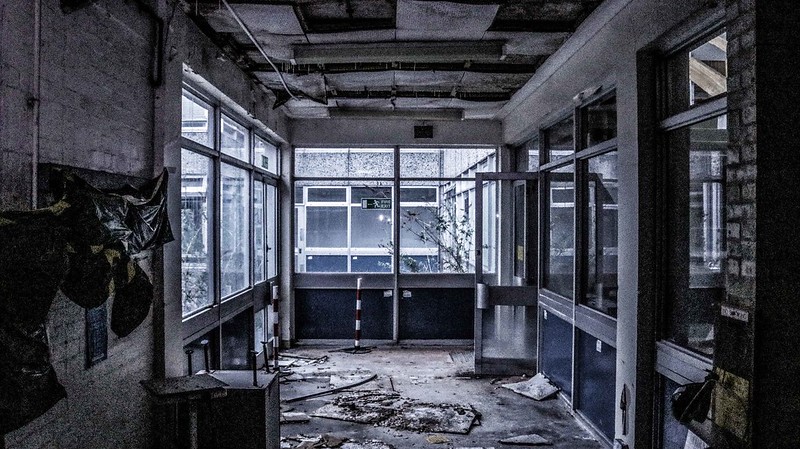