This spot has been getting a lot of attention recently, here is mine take on the place. Solo visit this one back in August. The site was really overgrown at the time, it was like navigating through a small wood in parts. There is some lovely decay in this place and the damp is playing havoc with the wallpaper. A nice relaxed, peaceful explore. One of the better RAF sites I visited in 2016.
HISTORY
Plans for a new airfield adjacent to the village of Church Fenton were announced in June 1935, it was subject to protest from the local population particularly concerning the waste of valuable farming land and was close to an existing airfield 2 mi (3.2 km) away at Sherburn. Despite the protests construction started in early 1936 on the 260 acres (1.1 km2) site, a mixture of private and West Riding County Council-owned farm land.
Opened in 1937, it saw the peak of its activity during the years of the Second World War, when it served within the defence network of fighter bases of the RAF providing protection for the Leeds, Bradford, Sheffield and Humberside industrial regions.
During September 1940 it became home to the first RAF "Eagle squadron" of American volunteers being No. 71 Squadron RAF initially with the Brewster Buffalo I for one month before changing to the Hawker Hurricane I. The airfield was also home to both the first all-Canadian and all-Polish squadrons, with No. 242 Squadron RAF for the Canadians and No. 306 Squadron RAF for the Polish.
As technologies evolved, the first night fighter Operational Training Unit (No. 54 OTU) was formed at Church Fenton in 1940 and stayed until 1942. Some of the squadrons stationed there flew the famous de Havilland Mosquito.
After the war it at first retained its role as a fighter base, being among the first to receive modern jet aircraft, namely the Gloster Meteor and the Hawker Hunter. Between October 1950 and March 1957 it was the base of No. 609 Squadron RAF, within the Royal Auxiliary Air Force and named "North Riding". The unit was equipped with Gloster Meteors.
In later years, its role was mainly flight training. No. 7 Flying Training School was based here between 1962 and 1966 and again between 1979 and 1992, equipped with Hunting Aircraft Jet Provost T3 trainers.
For some years it was home to the Royal Navy Elementary Flying Training School (RNEFTS) using the Scottish Aviation Bulldog, and again 1979-1992, triggered by the introduction of the Panavia Tornado, being the first station to receive the new turboprop-powered Short Tucano T.1 basic fast jet trainers. From 1998-2003 Church Fenton was the RAF's main Elementary Flying Training airfield.
On 25 March 2013 it was announced that Church Fenton would close by the end of 2013. The units would be relocated to RAF Linton on Ouse by 31 December 2013.
By 19 December 2013, all units had relocated and the airfield was closed. Some equipment will be relocated to RAF Topcliffe. MoD security continued to secure the site until disposal. A NOTAM was issued suspending the air traffic zone (ATZ) at the end of 2013. 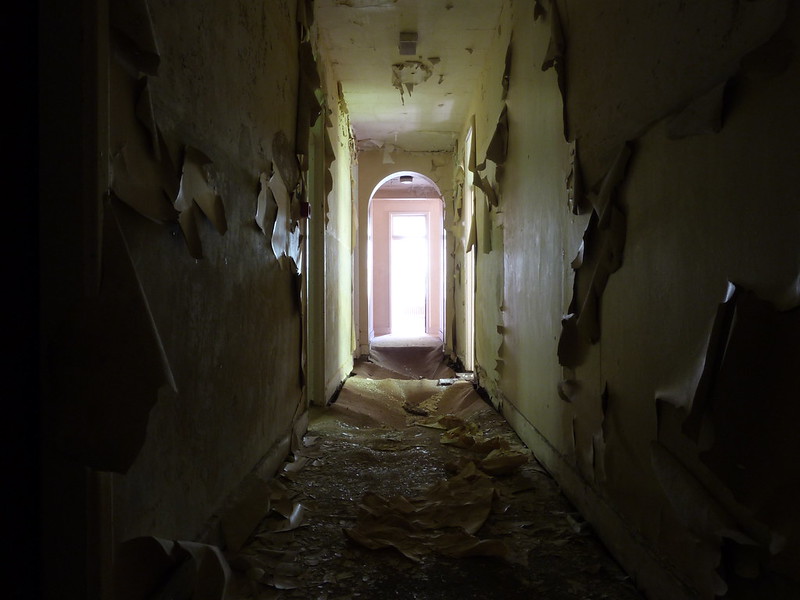 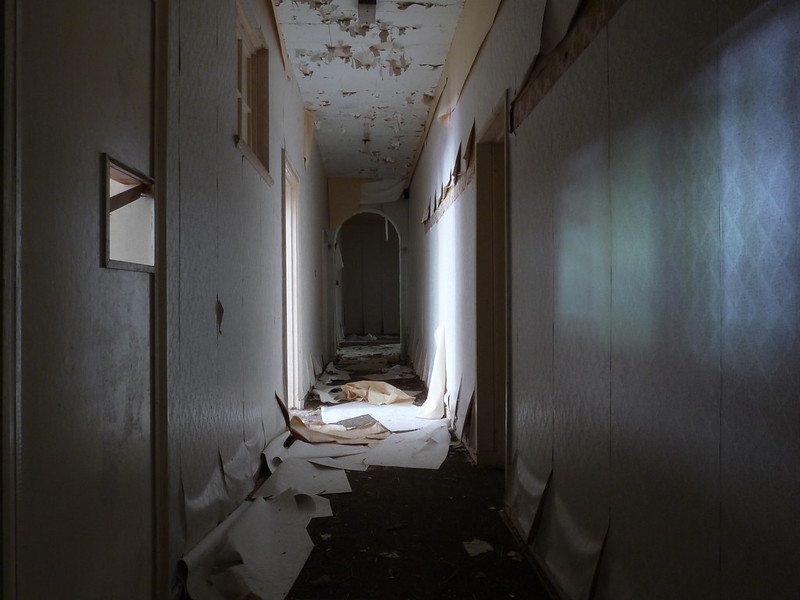 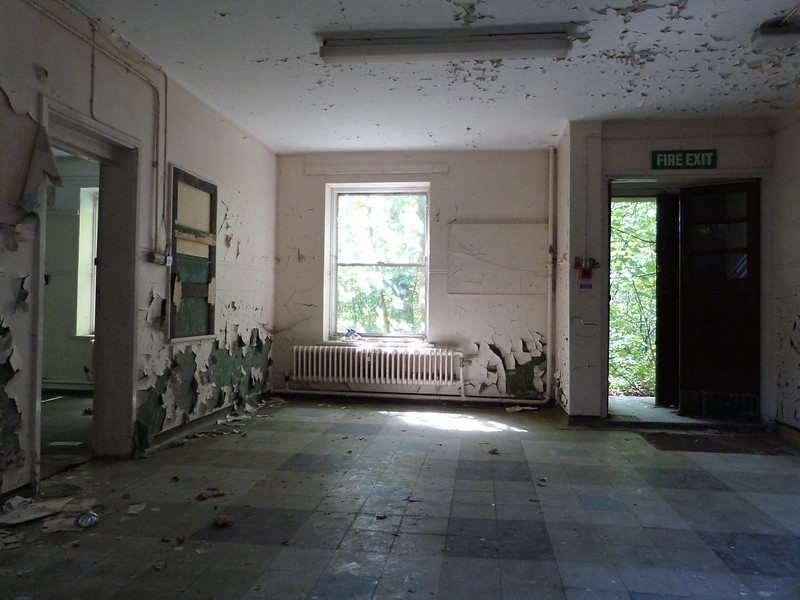 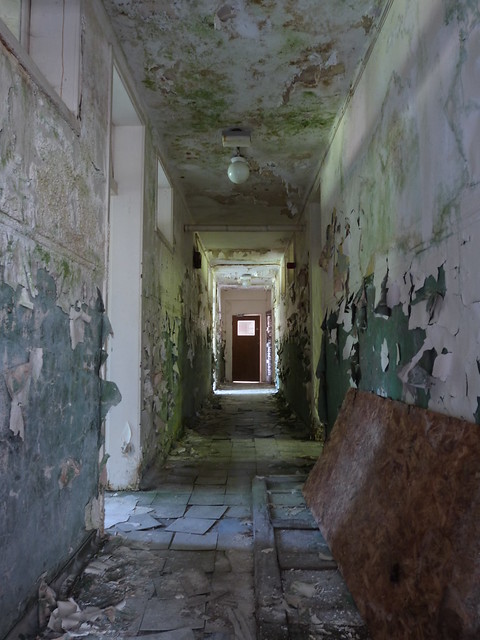 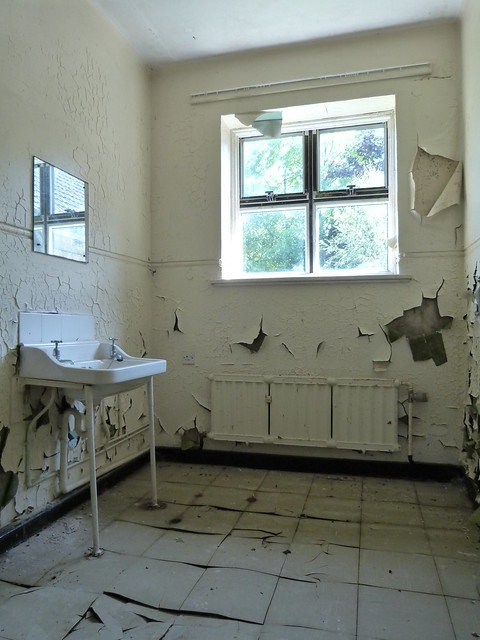 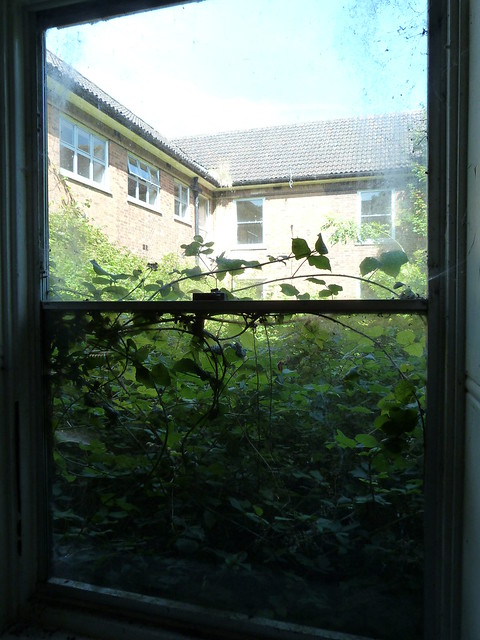 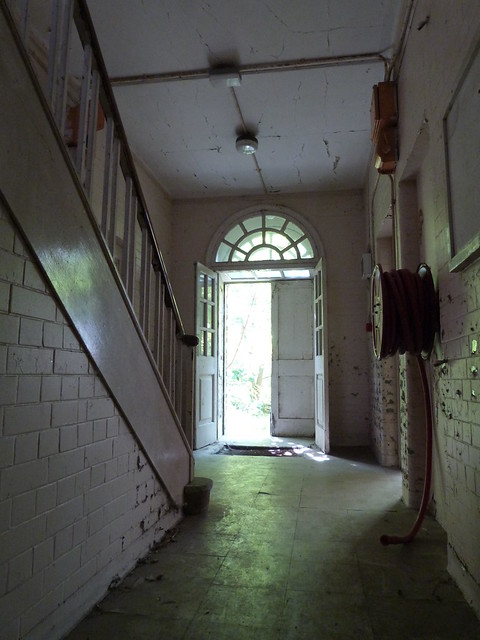 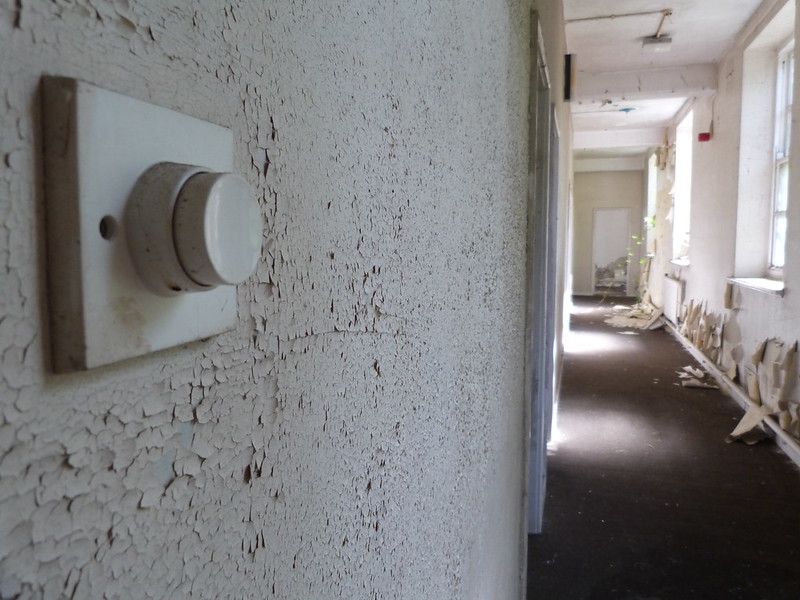 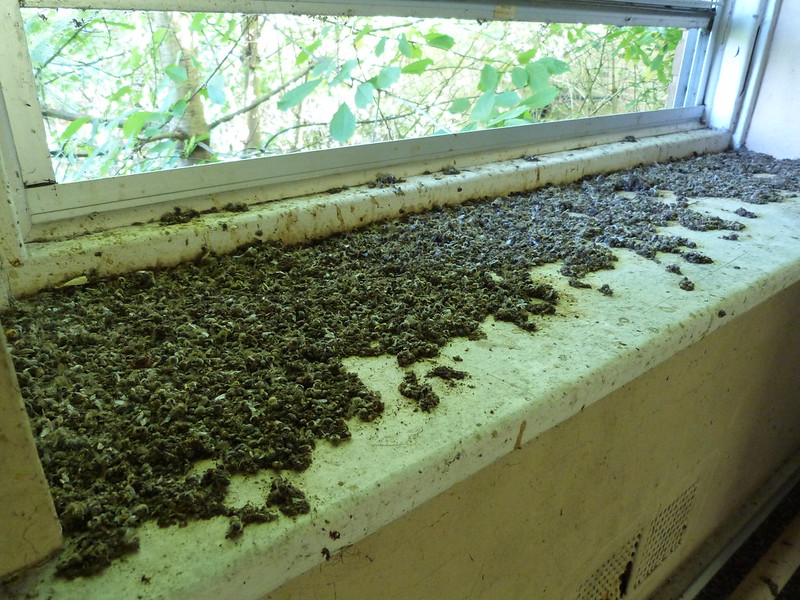 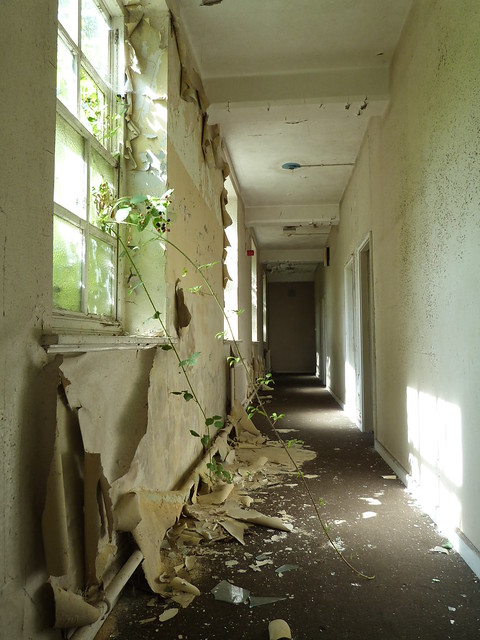 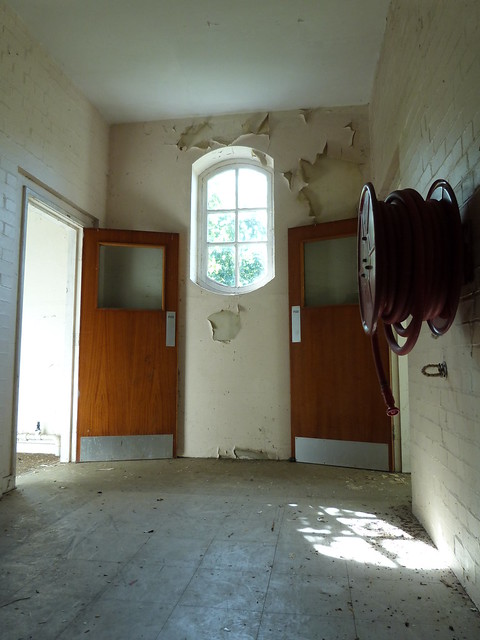 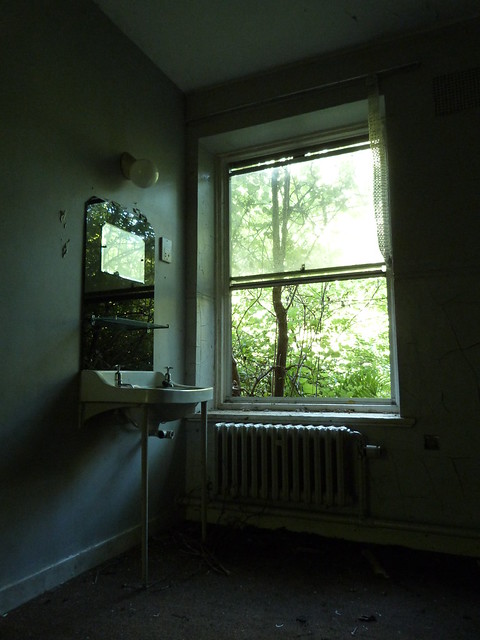 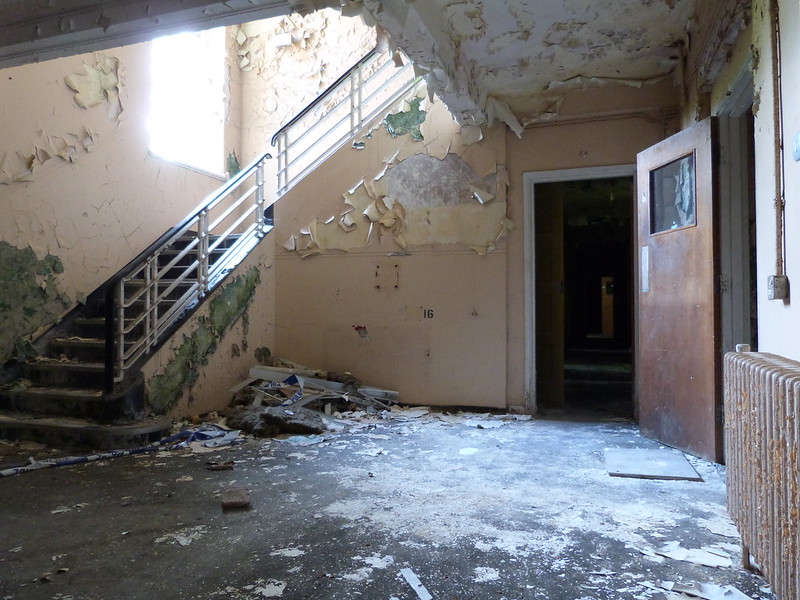 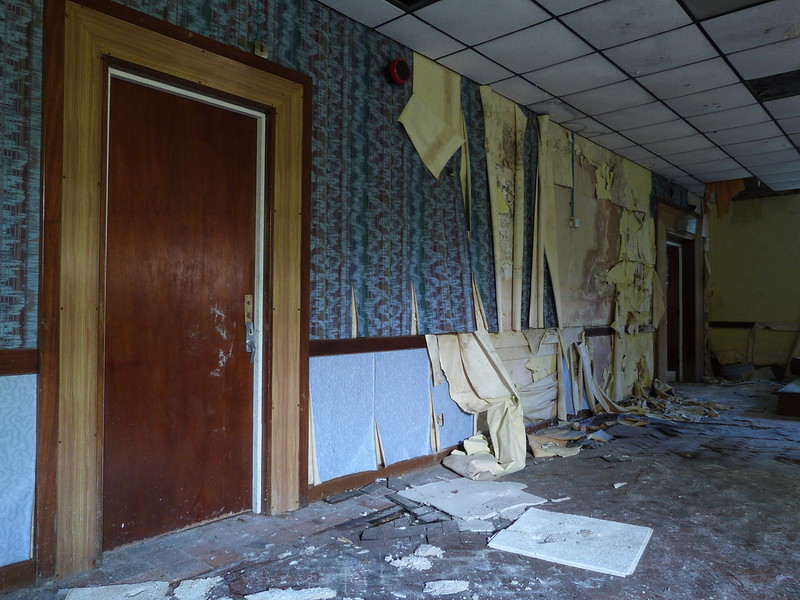 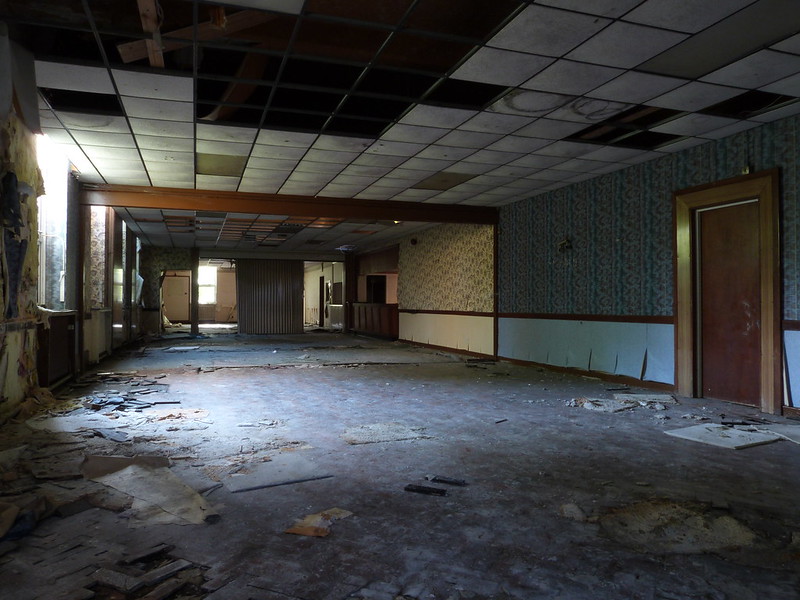 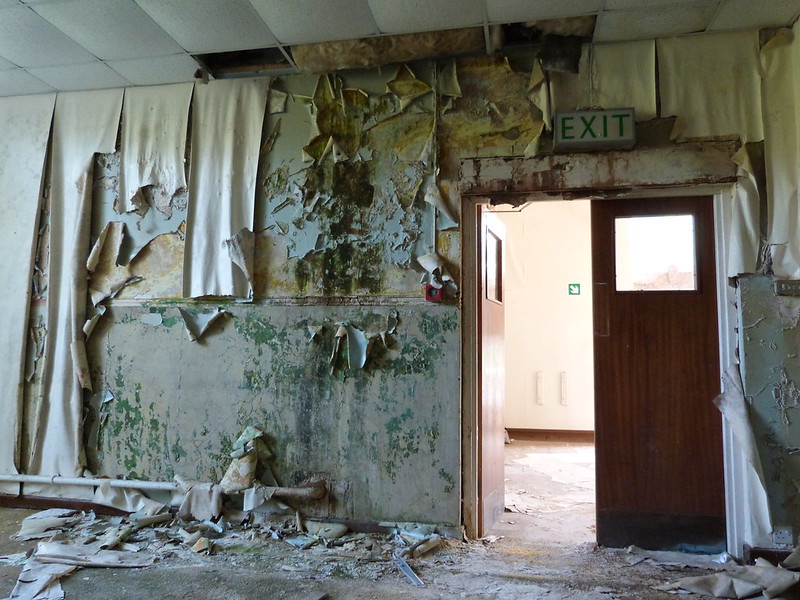 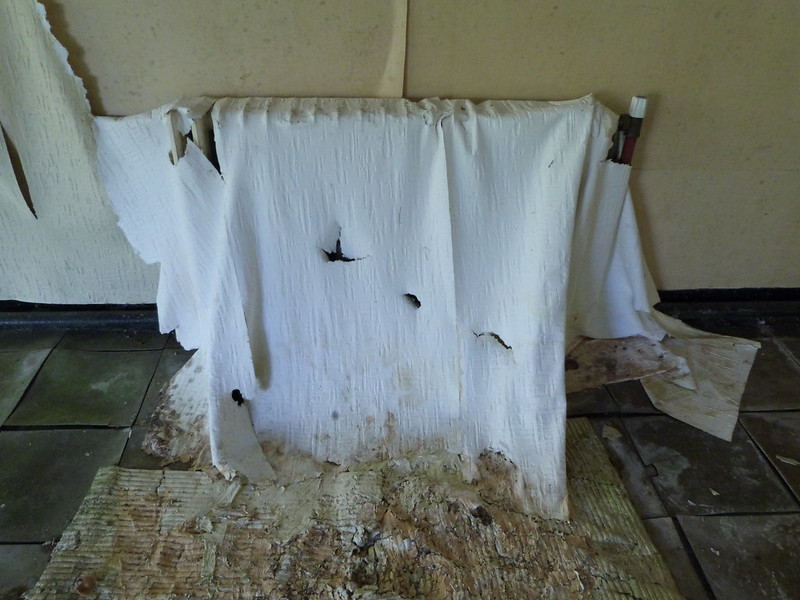 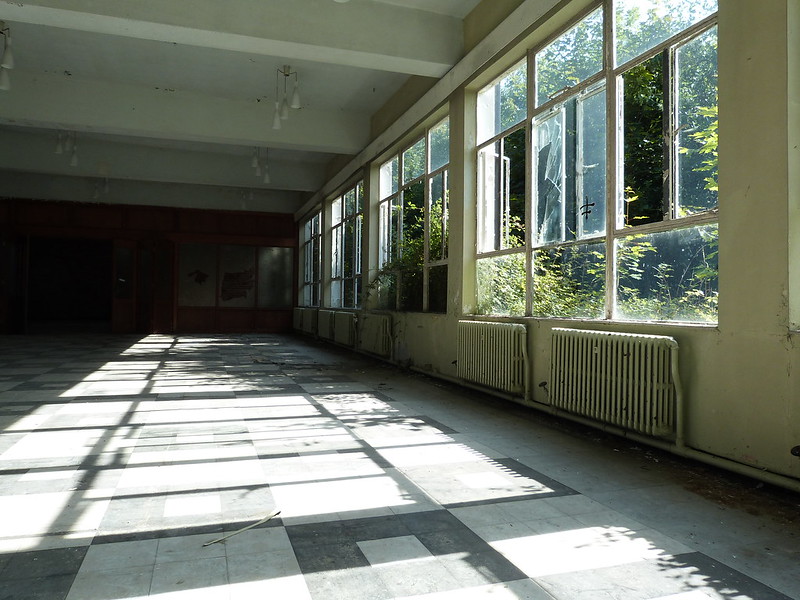 Another crisp set. Enjoyed that.

Cracking set, most enjoyable, Thanks

great looking site, hardly any vandal damage either, thanks for posting

Fantastic report! Lovely set of images too, i do like the wall paper hanging over the radiator

Thank you Rubex
U

Good shots Ferox, might stick some of my own up later.

albradf Google it pal, it even comes up on google maps! If you can't get it to do that then start with a satellite view of Church Fenton village and then play spot the airfield, it stands out a bit!