Visited back in March time, but never got round to doing a write up on it, or anything

Stolen from Wikipedia:
'RAF Cleave was conceived as housing target and target support aircraft for firing ranges along the north Cornwall coast and land was acquired from Cleave Manor.

In May 1939 two flights of 1 Anti-Aircraft Co-operation Unit (1 AACU) with the Westland Wallace and a naval steam catapult was soon erected near the cliffs for the pilotless Queen Bee aircraft due to be stationed there. Aircraft were initially housed in temporary Bessoneaux hangers (type H of World War 1 vintage) and later replaced by more permanent structures.

In December 1943, the 4 Flights were amalgamated into 639 Squadron, which served at Cleave for the remainder of the war.

The airfield was put under maintenance in April 1945 and later became a government signals station.' 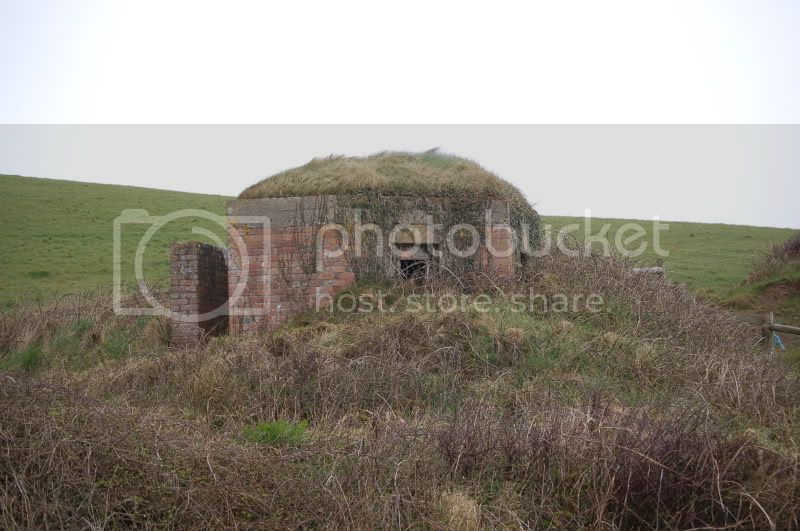 one of 5/6 pillboxes around the site 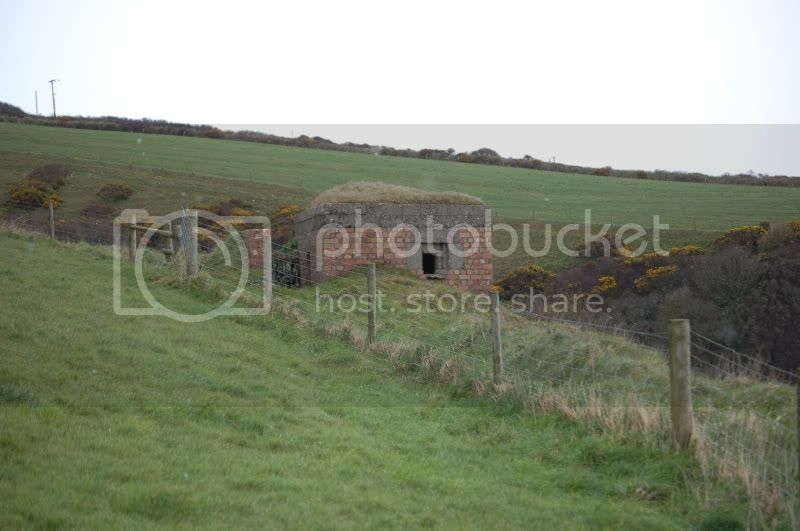 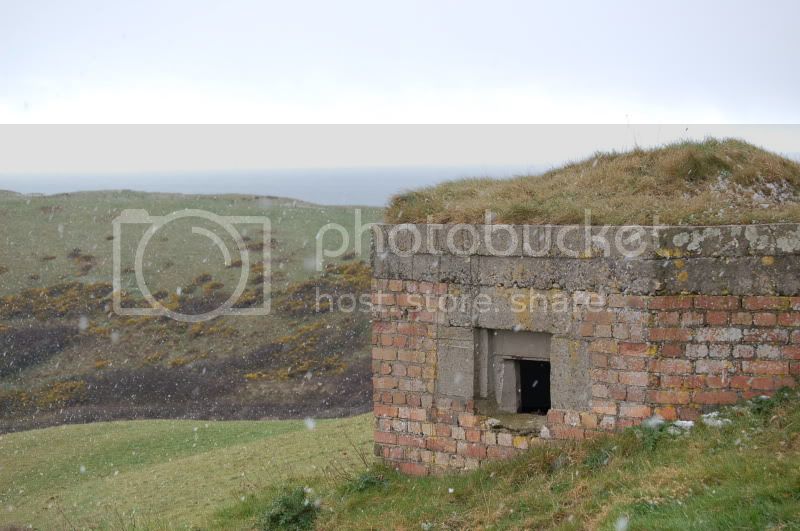 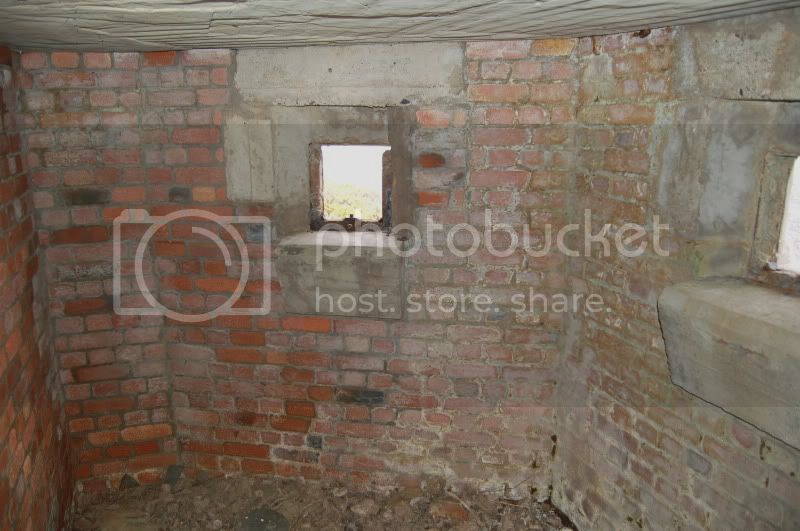 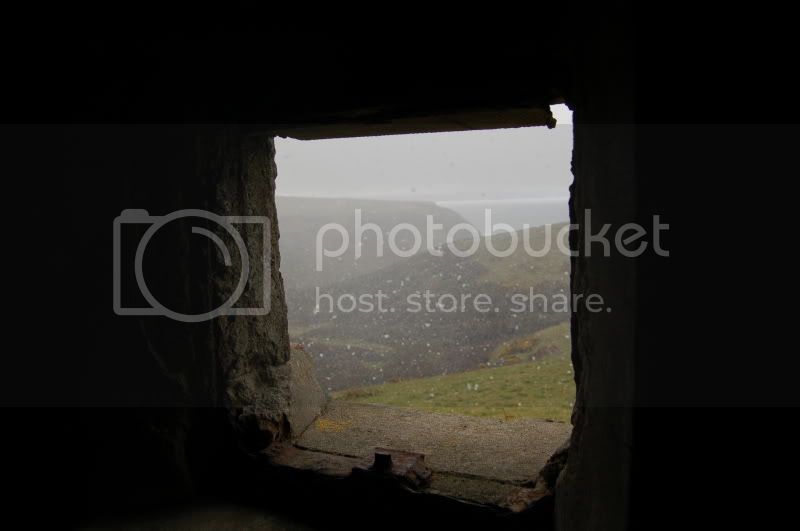 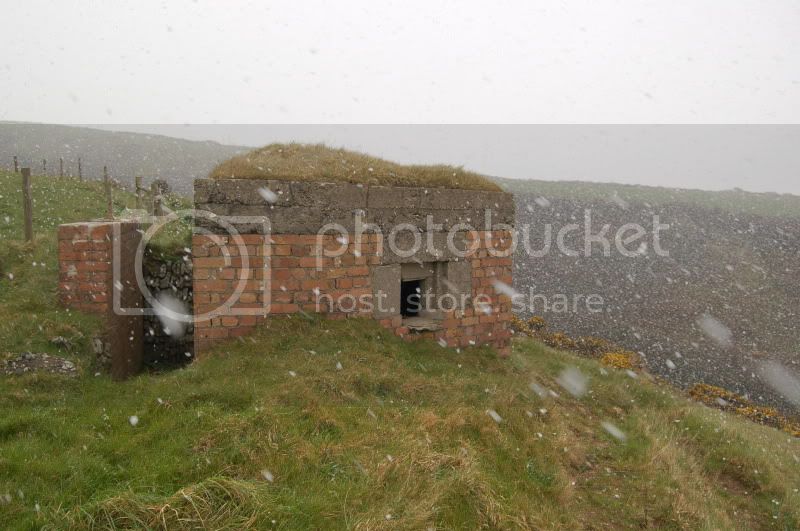 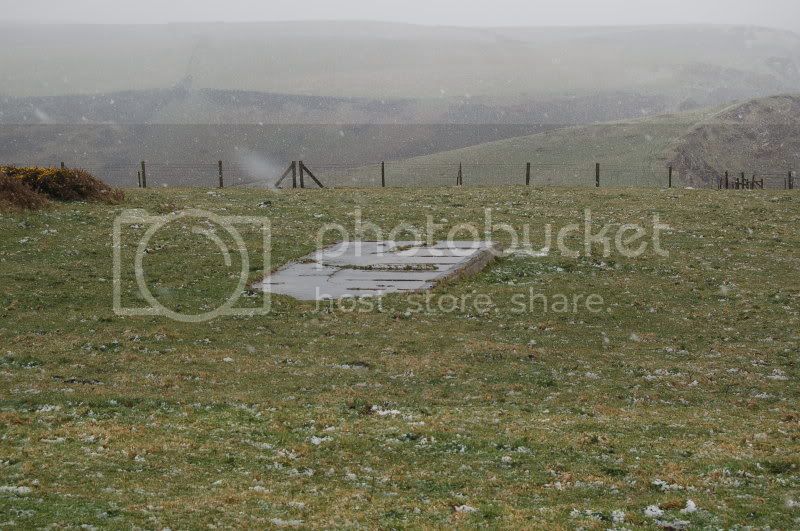 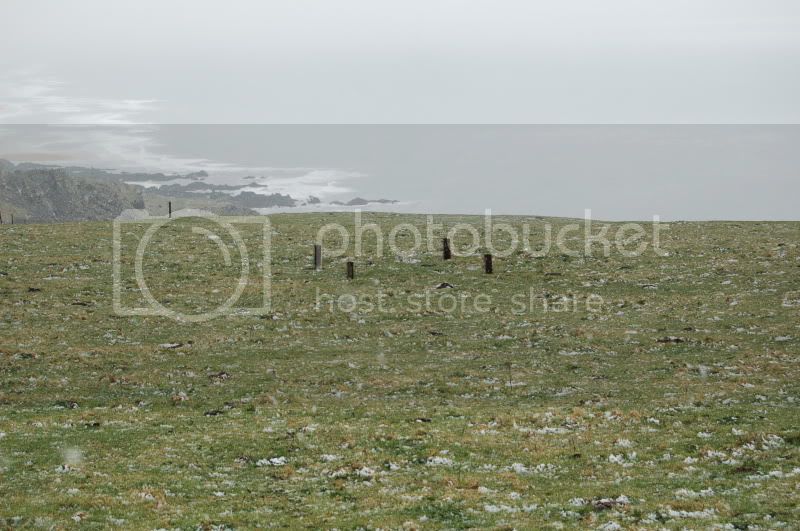 mounting for something related to the steam catapult? 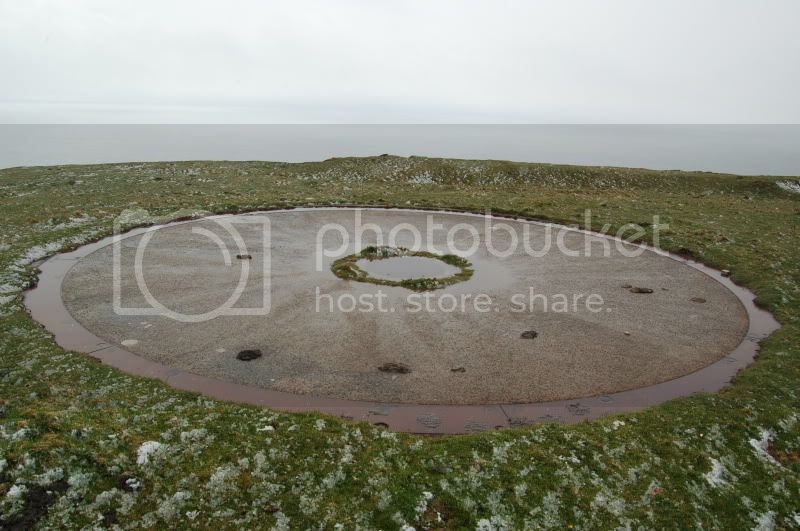 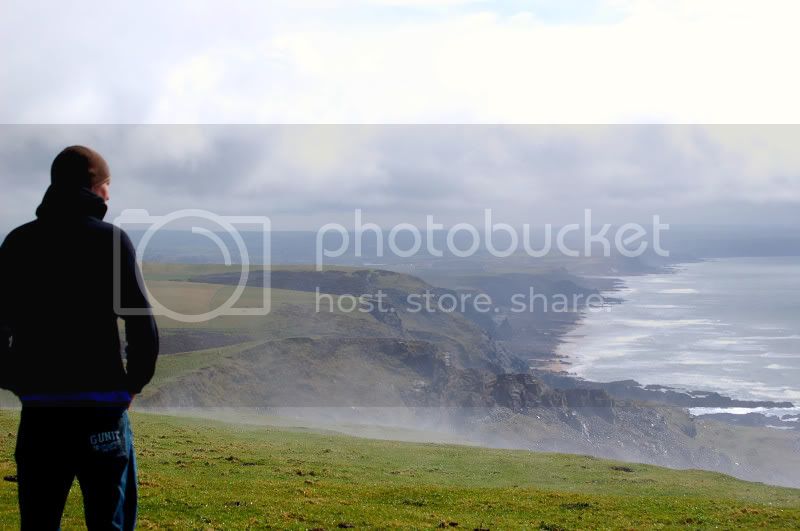 The view, fromt the Catapult base, Bude in the far distance 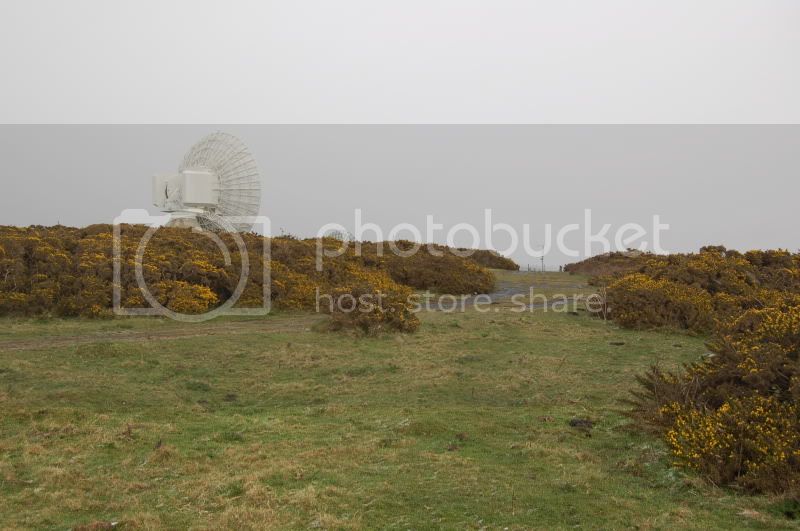 Access road that surrounds the site, and dish in the background 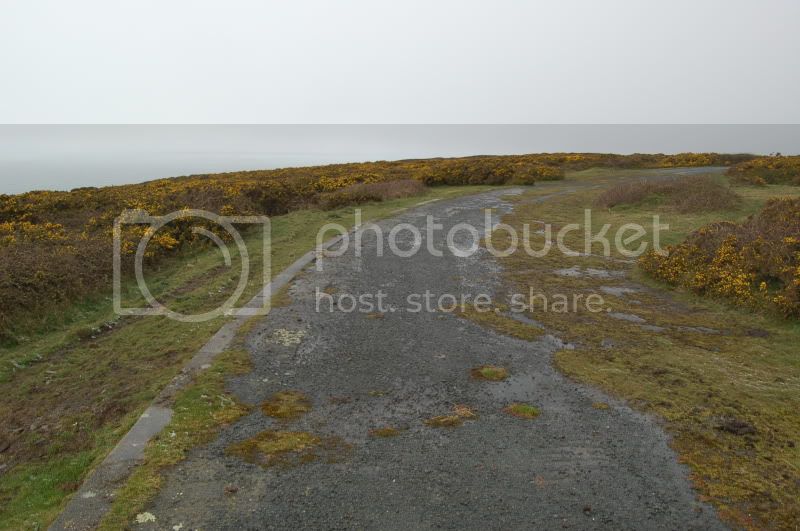 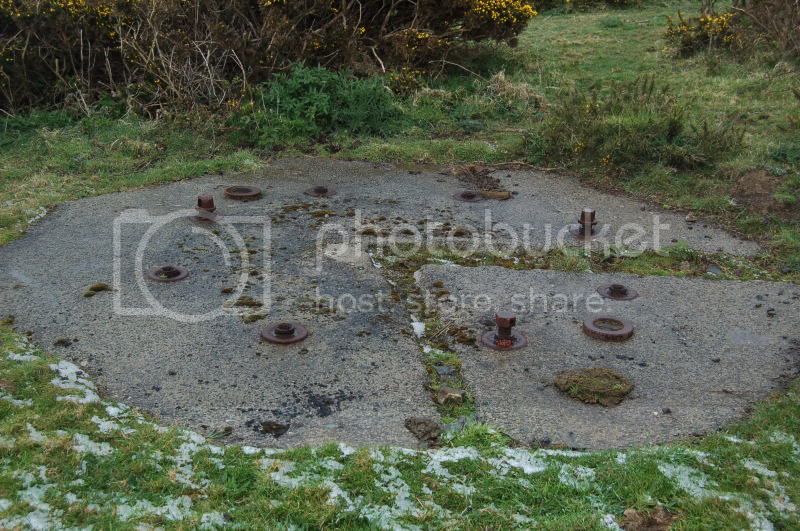 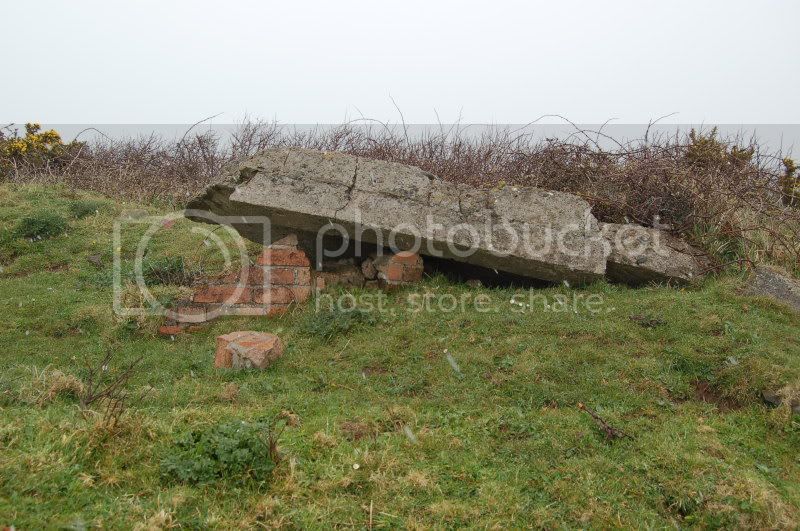 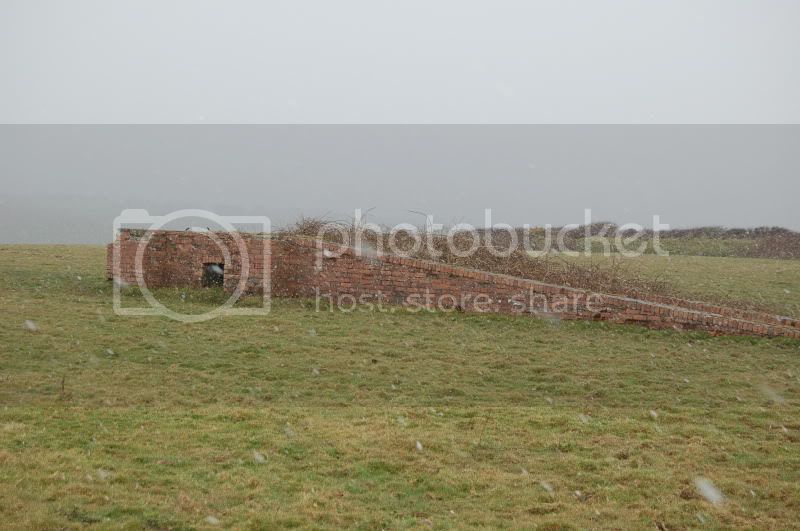 Ramp, for a mobile RADAR array 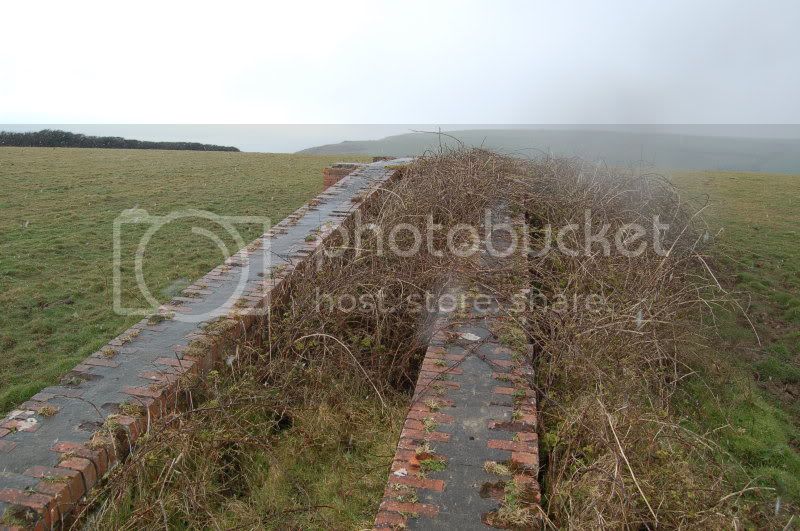 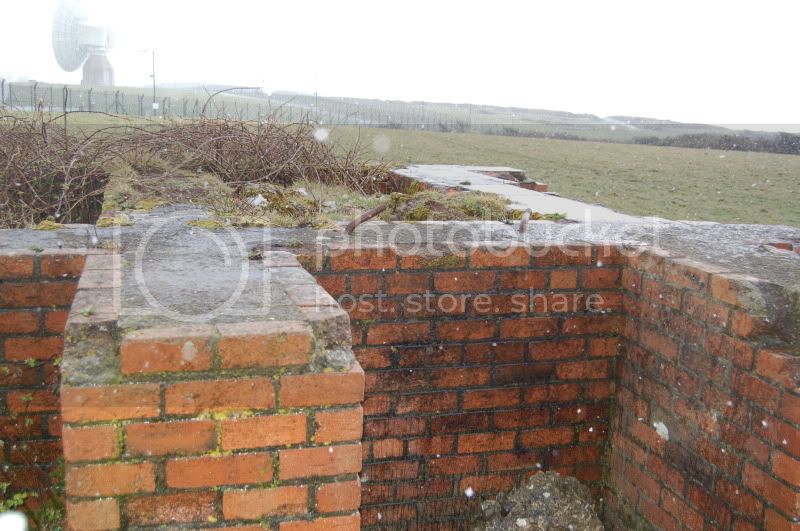 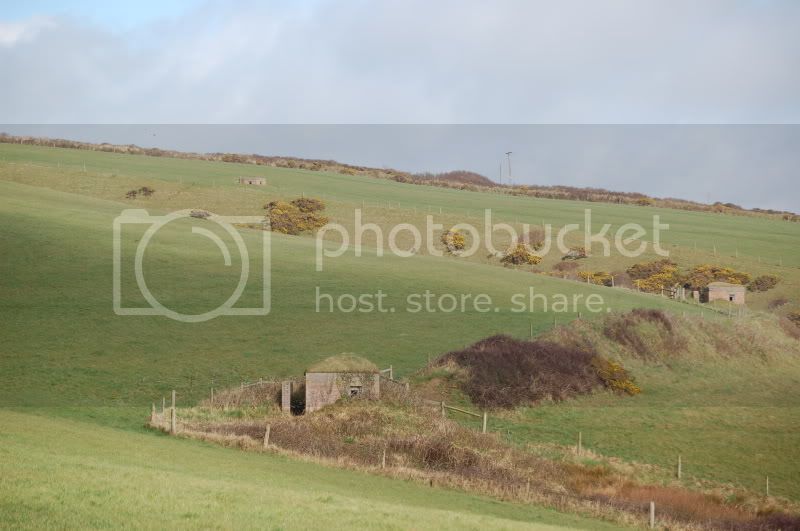 the pillboxes on the south side of the base 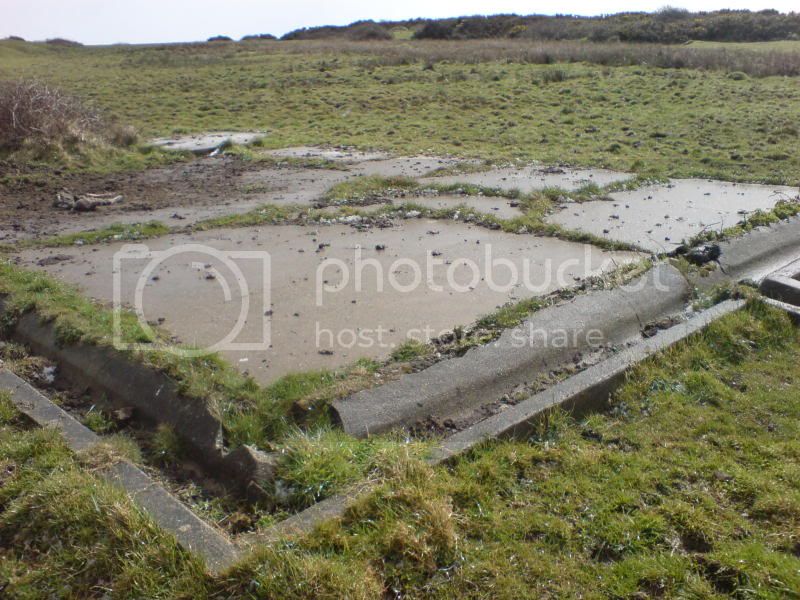 Building foundations, north side of the base 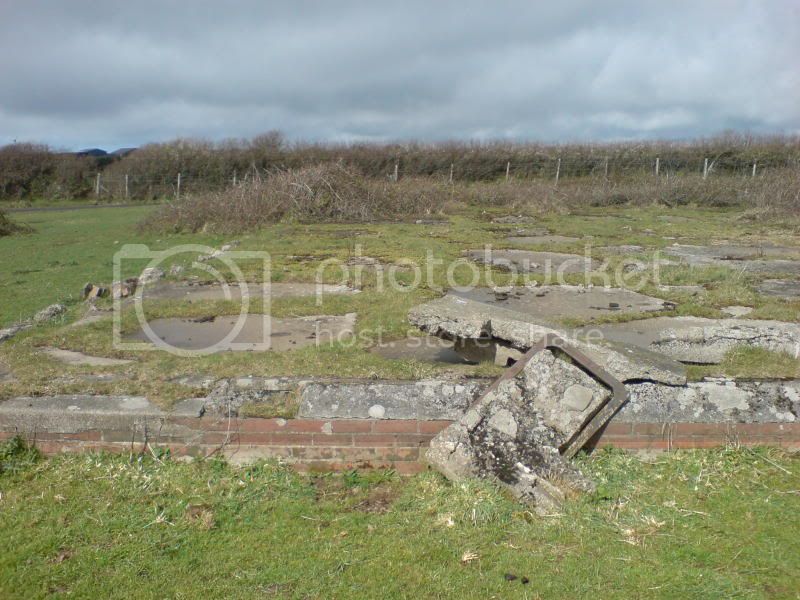 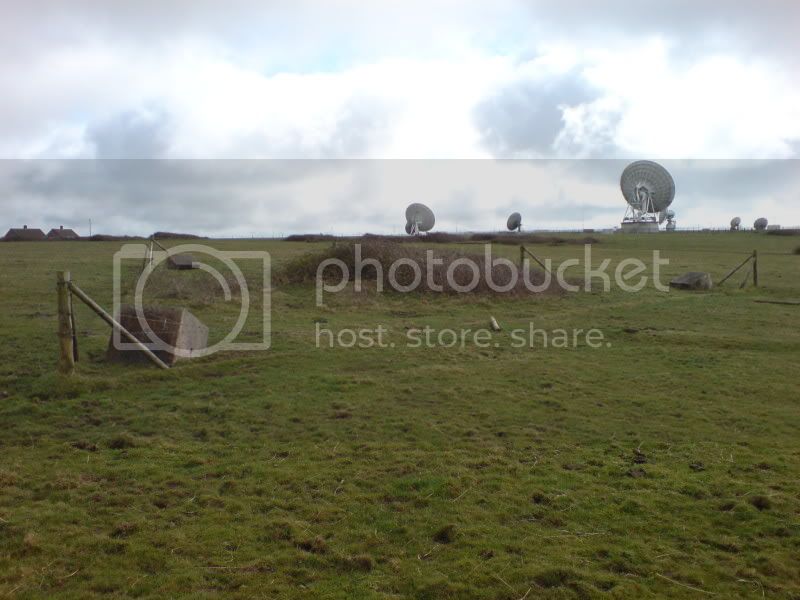 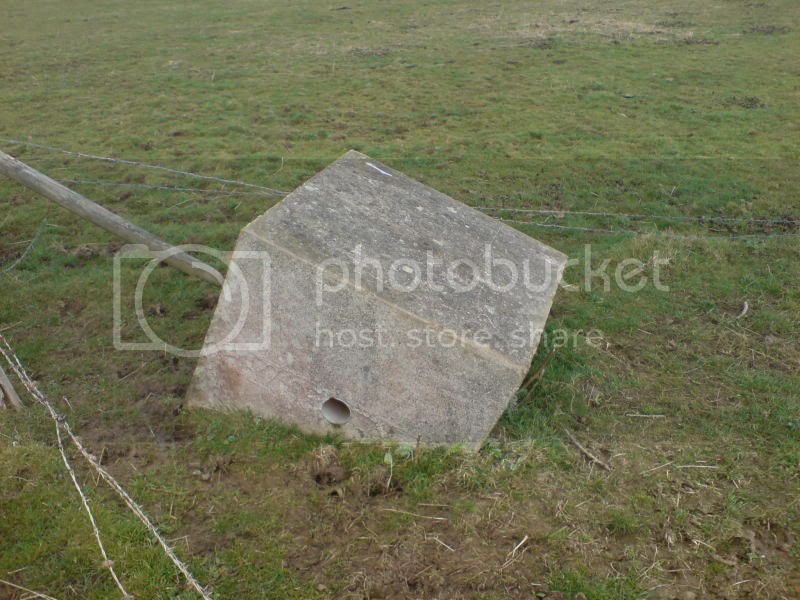 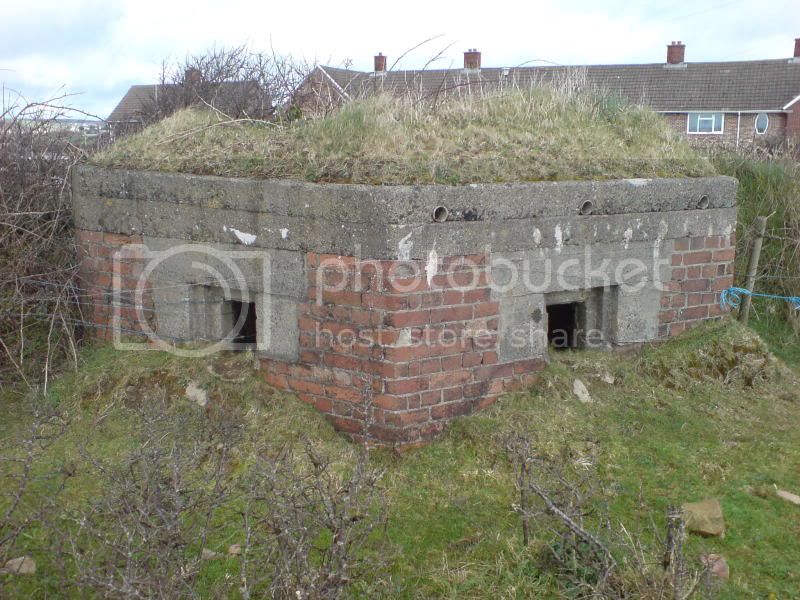 Pillbox on north side, now used as a fence post 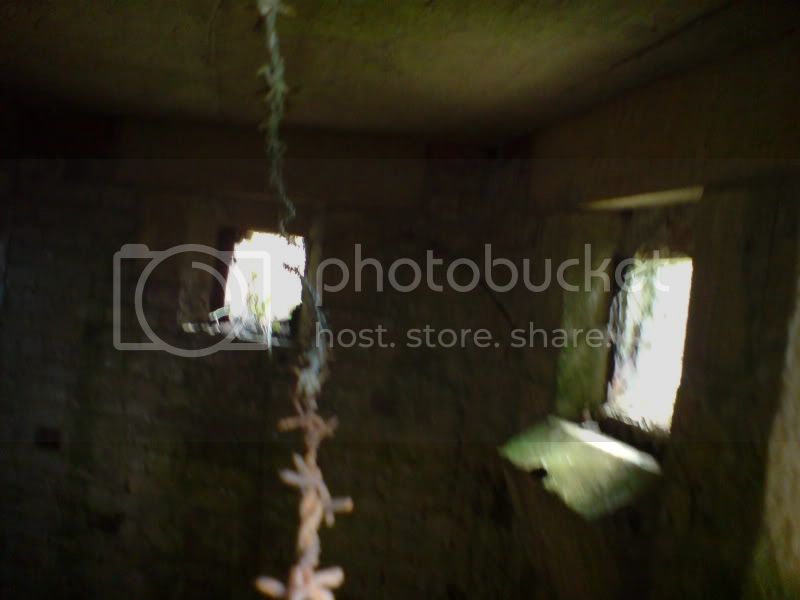 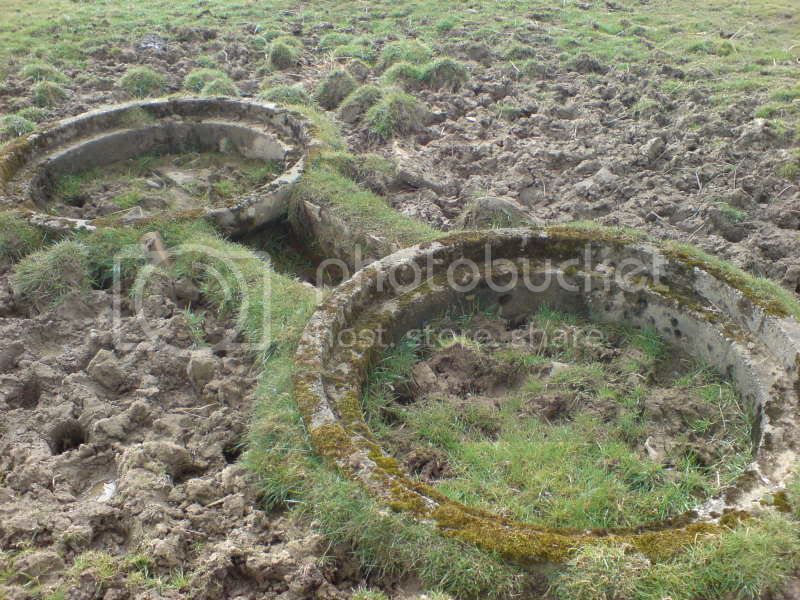 There were a few other structures on site, but they are much closer to the live site perimeter, and i didn't feel like answering any questions lol

Could the last picture be a LAA gun pit like this - 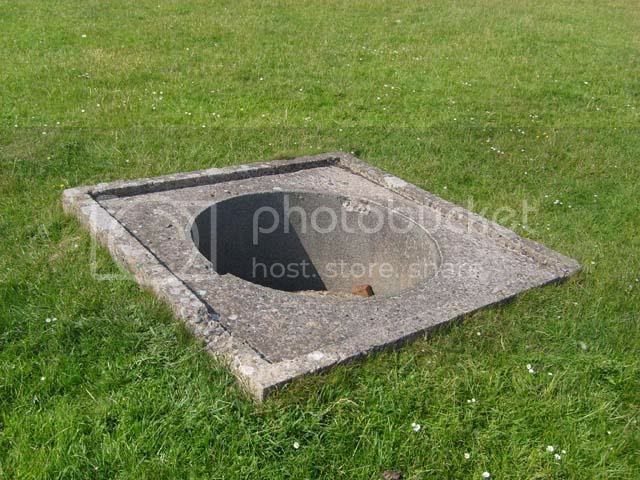 Phil
You must log in or register to reply here.