With the typically awful English weather raining down and much debate over heading out to explore, we bit the bullet and head out in the rain to RAF Wytons Photographic Factory.

There’s not much left to see unless peely paint is your thing, with many areas of the remaining building falling apart and totally trashed made for a very quick 20 min explore. Yet still worth while given the role this place played during the cold war.

History borrowed from another report, is there much point re-writing these anymore?

RAF Wyton fulfilled a unique role during the Cold War as the home of Bomber Command’s strategic photographic reconnaissance squadron. Specially adapted Valiants, Victors and Canberras routinely took off from the base, flew over the Iron Curtain (or the current hot-spot) and took hundreds of aerial pictures. The planes then returned to base where the film would be developed and analysed.
They knew from the outside that they would have a problem. A mission by a single Victor alone could produce over 10,000ft (3,048m) of film so a photographic processing facility was required on an industrial scale. Therefore a dedicated “Photographic Factory” was built in a separate compound to the south of the airfield in the 1950s. Film was taken to the factory from the aircraft, rapidly developed and then sent to RAF Brampton for analysis.

The factory processed photographs for over forty years. But parts had fallen into disuse, or were pushed into storage for the airfield, by the start of the 1980s. The death knell came at the end of the 1990s: overtaken by both technological advances (with digital and satellite images becoming standard) and the end of the Cold War, the buildings became surplus and were offered for sale. The new owners did little with them, and the photographic factory has stood derelict ever since.

As RAF Wyton’s role was unique, then its requirements were unique, so it’s believed that this small anonymous building was the only example of its type built during the cold war.
Click to expand... 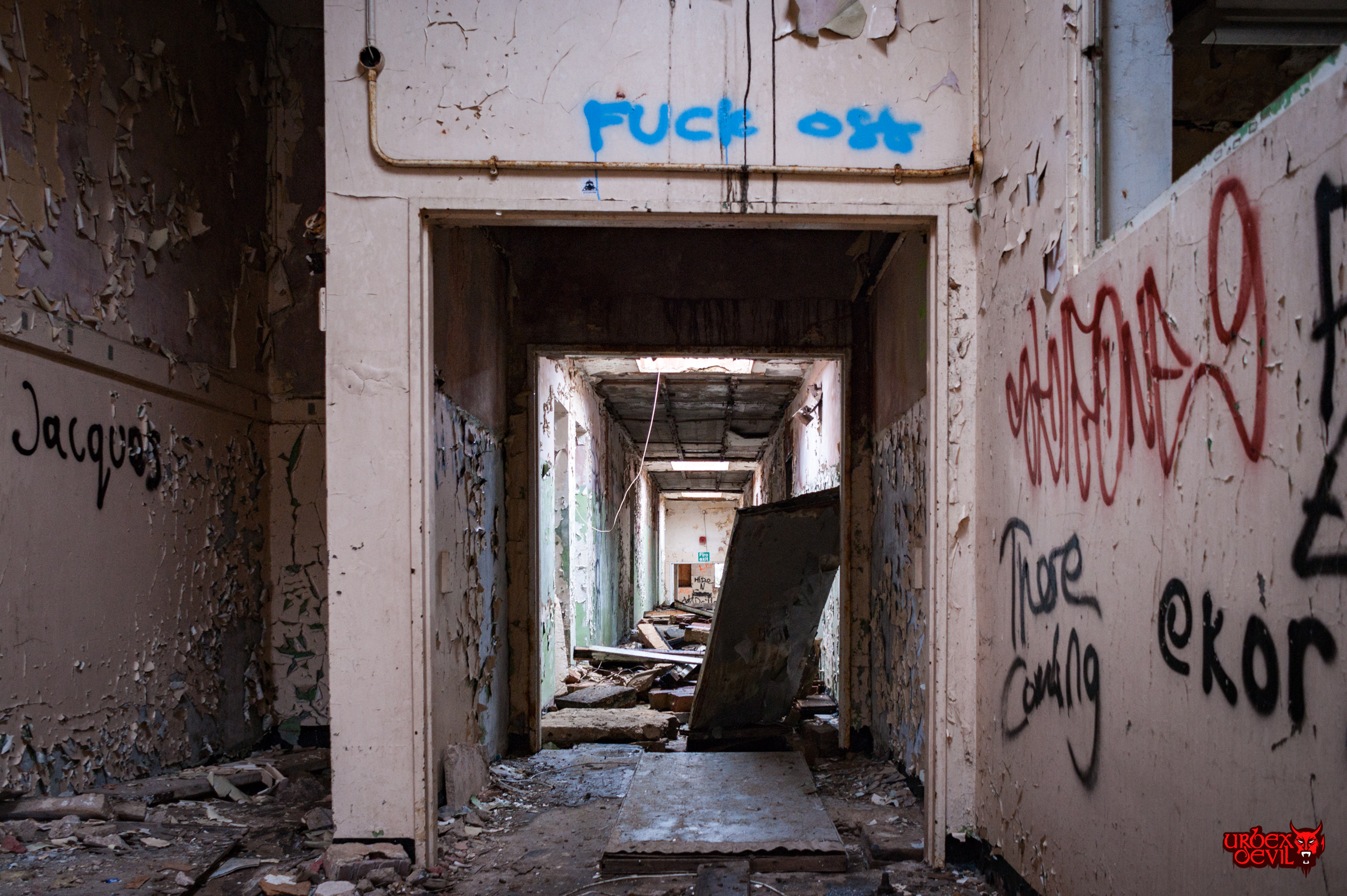 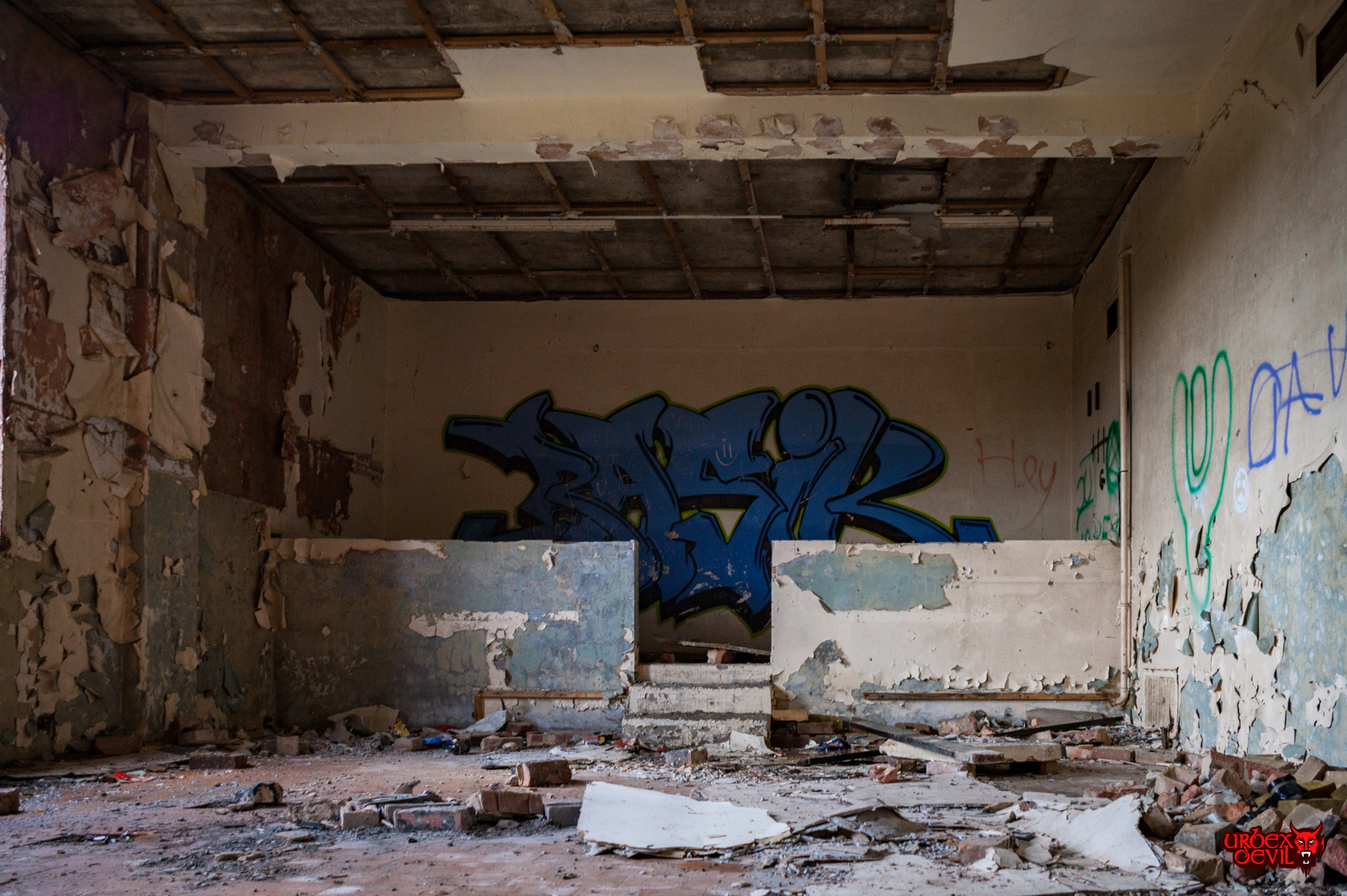 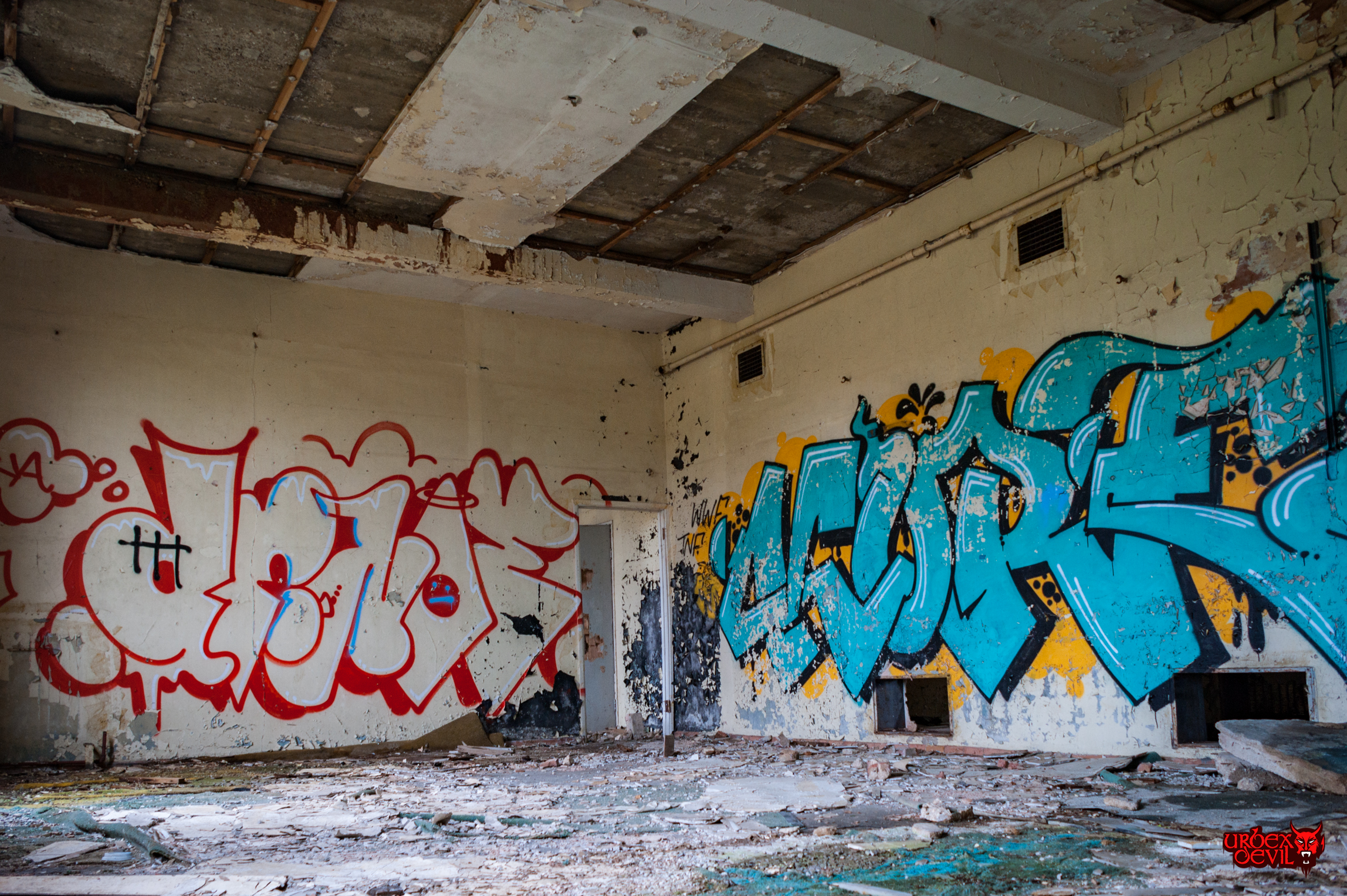 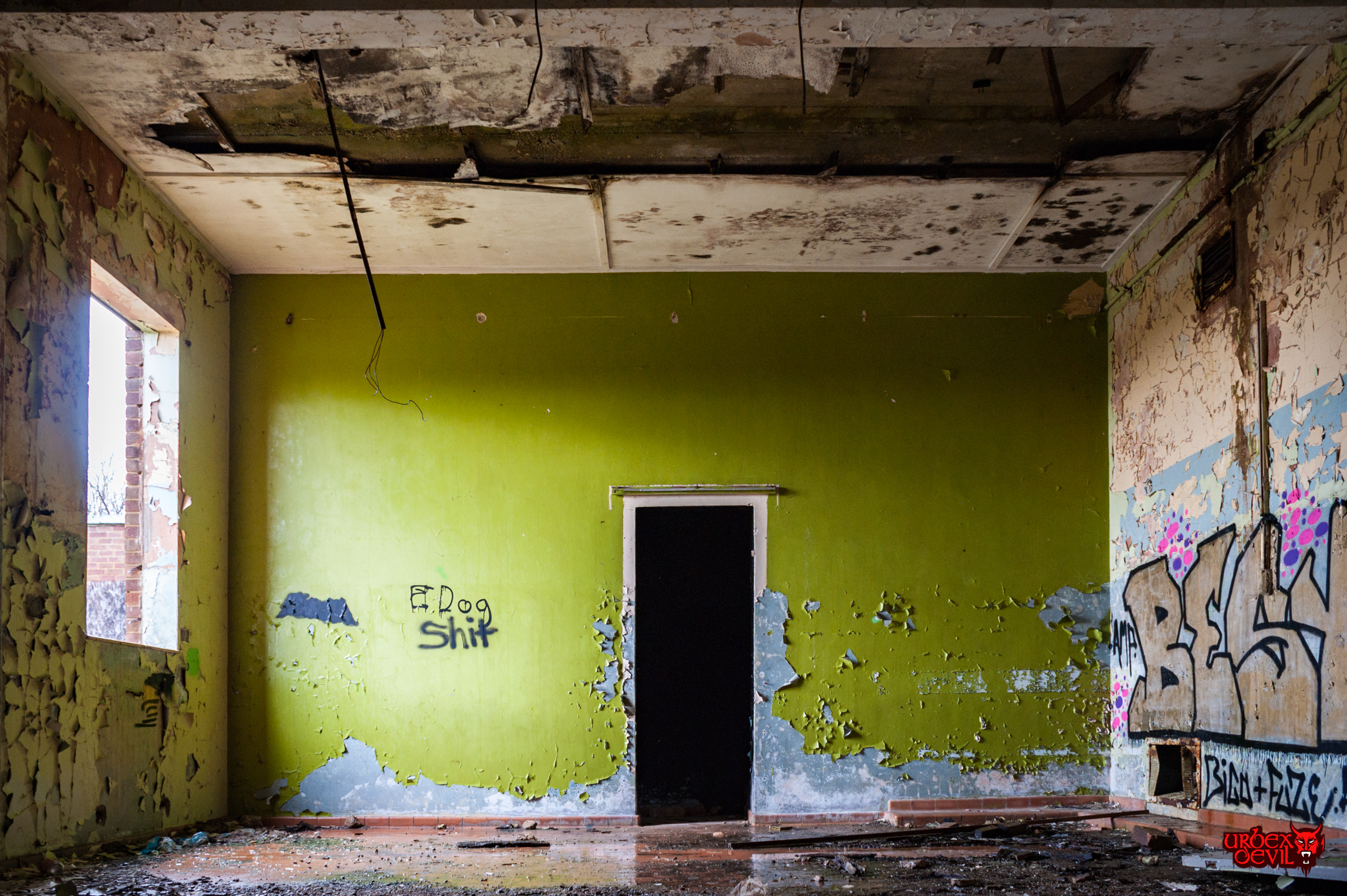 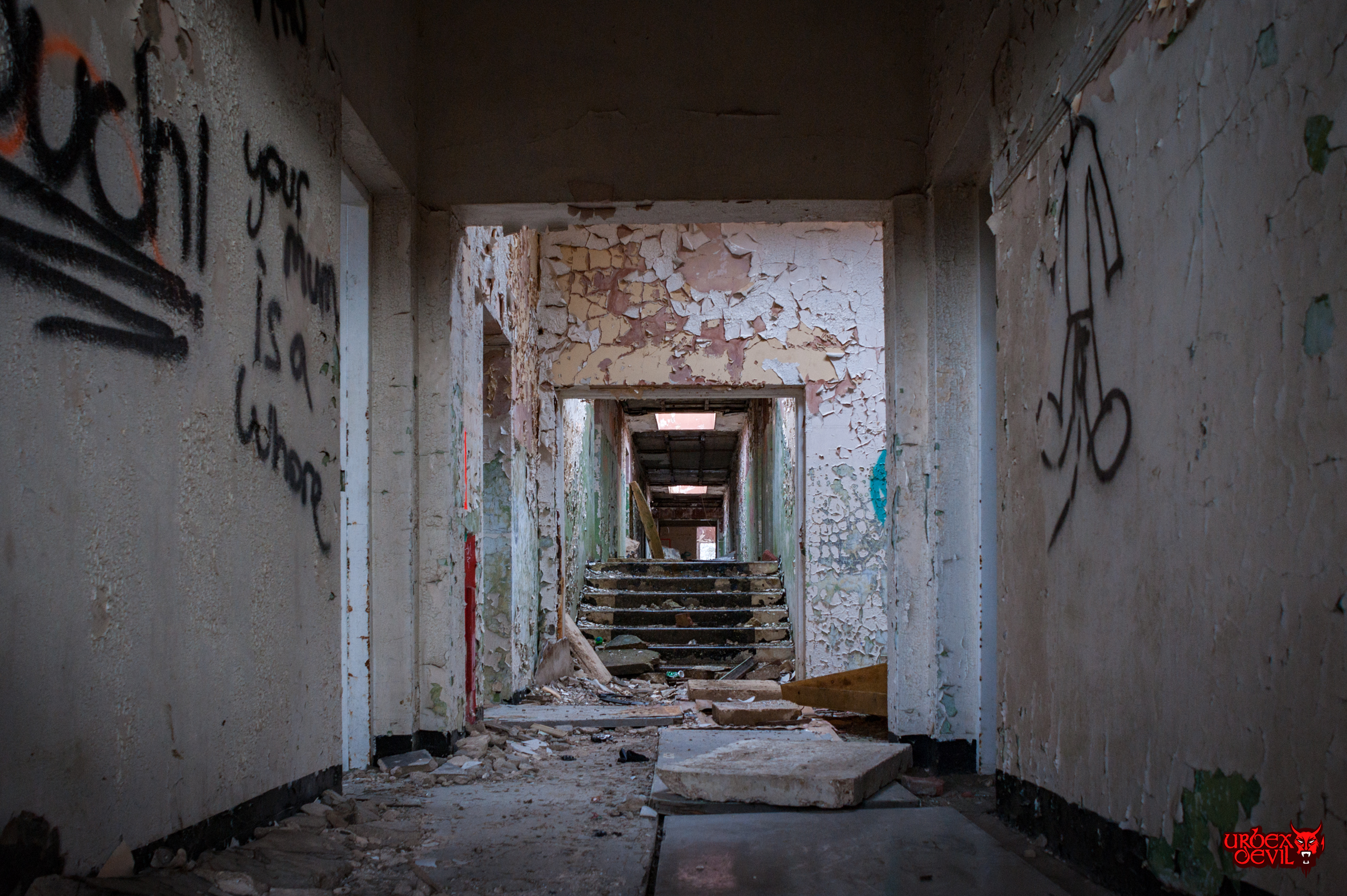 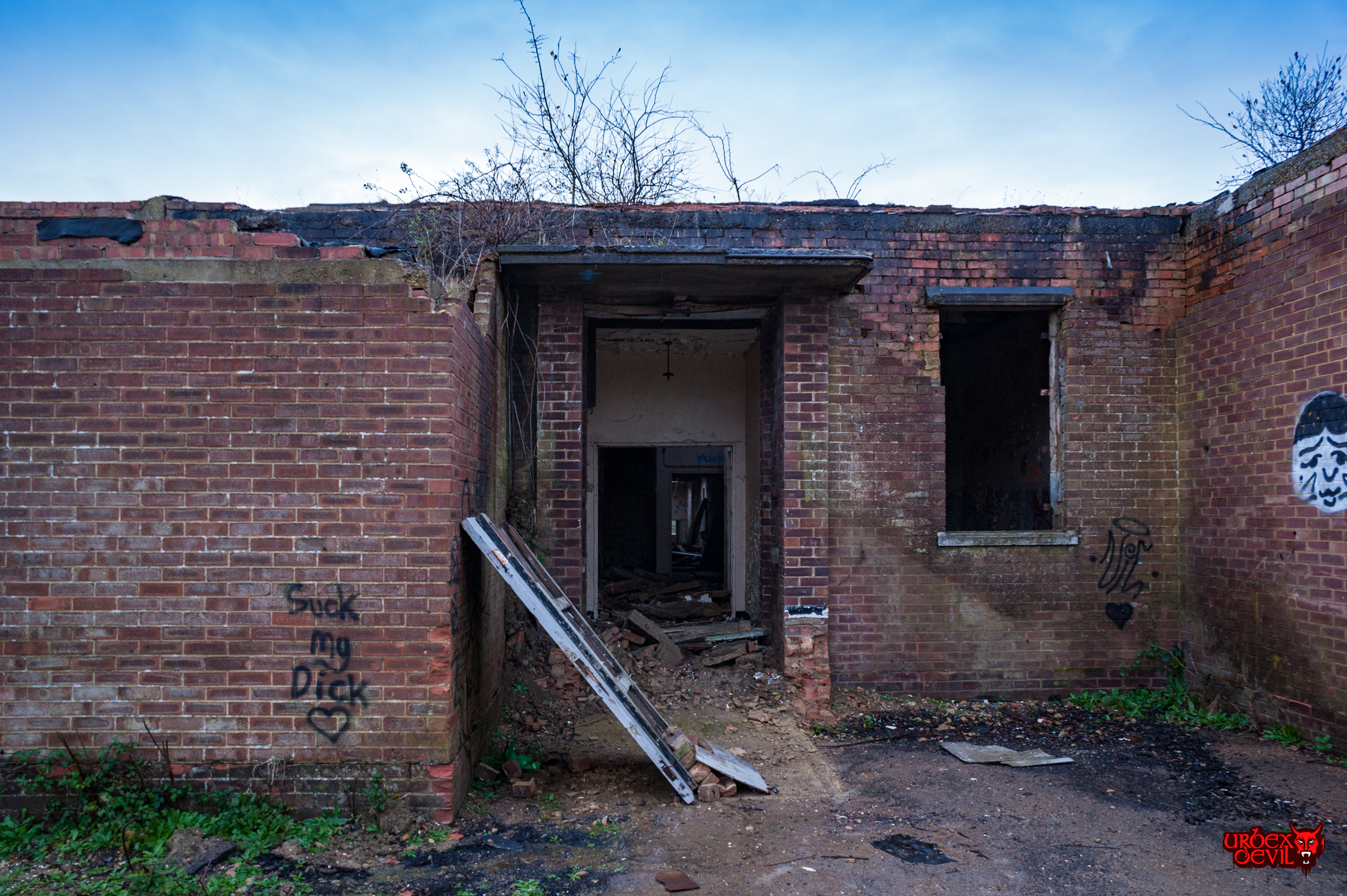 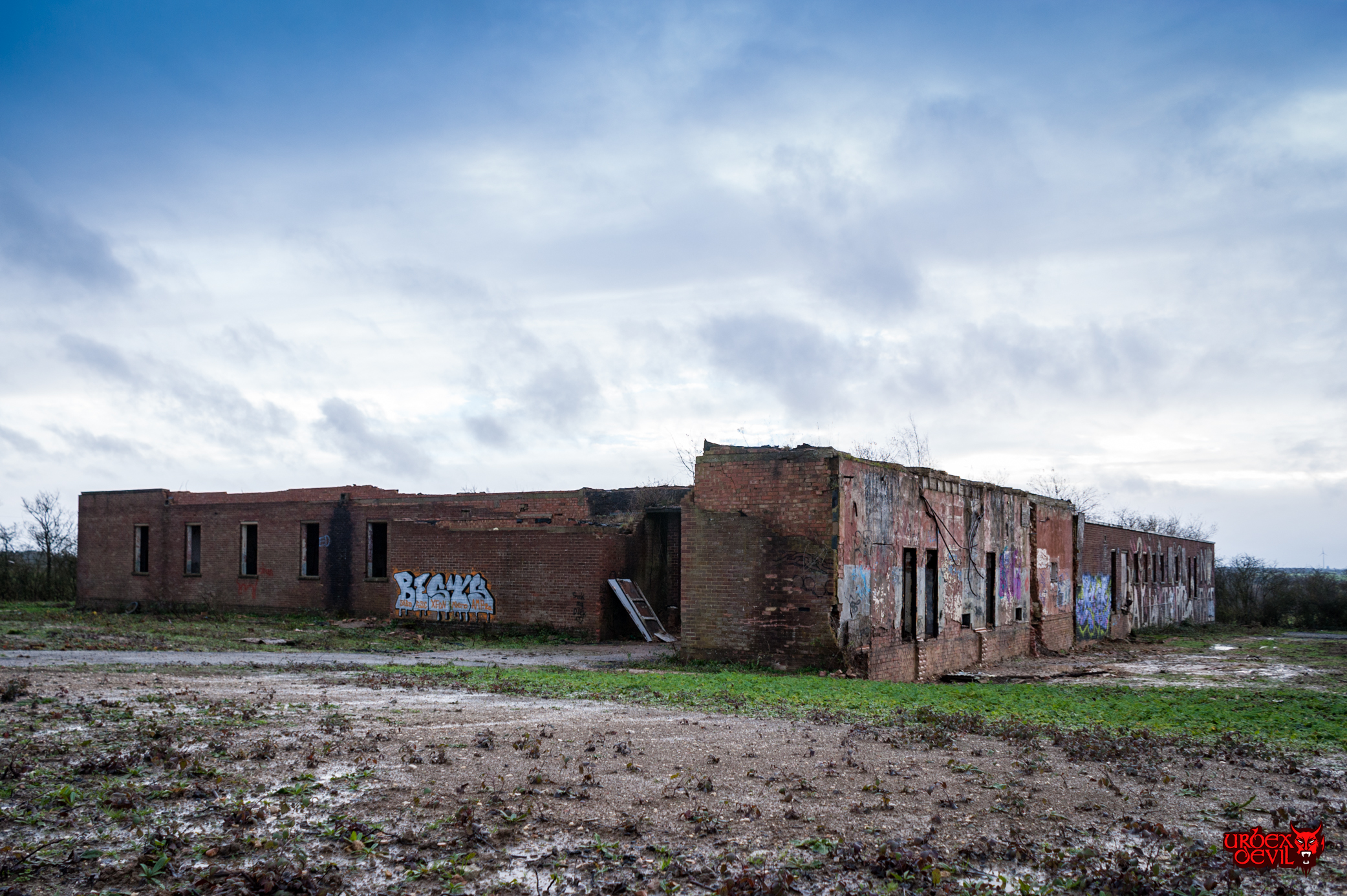 looks in a sorry state. i live 5 minutes away and have never been

rockfordstone said:
looks in a sorry state. i live 5 minutes away and have never been
Click to expand...

That's certainly one way to put it, its a bit sketchy in areas.