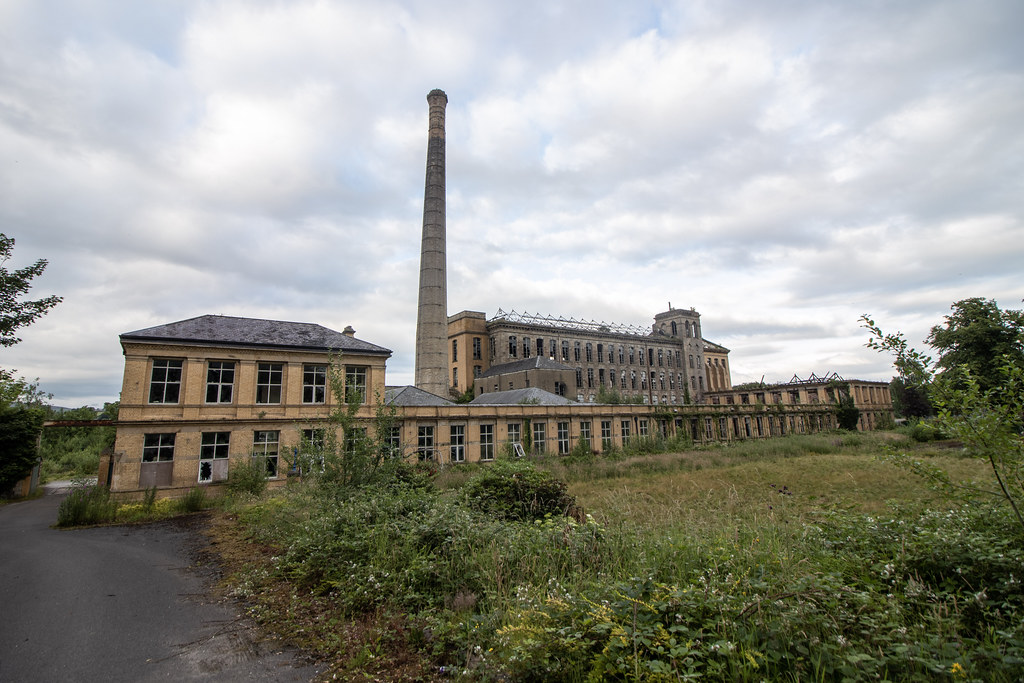 Hardpans Mill was founded in 1835 and is a large complex of now listed buildings, the most prominent of which was built in 1853 by William Henry Lynn of Lanyon, Lynn and Lanyon, Belfast. This is a very large and handsome five-storey mill built in Italianate style of greyashlar stone quarried locally, with yellow brick extensions added in 1884 to 1900. There had been a series of corn mills on the site, (the earliest recorded in 1640), with the latest one rebuilt in 1828 which the three Herdman brothers from Belfast, and their partners, the Mulhollands, purchased from the Marquis of Abercorn, and this became part of the 1835 tow mill next to the river, now the three-storey "Old Mill". The immense water-power of the River Mourne provided 1000 water horsepower. The water-power and its history are still very much a feature of the Mill with the modern turbines, the newly developed river walks and picnic areas overlooking the huge weir and the 35 ft wide mill lade which flows on to run between the two main buildings of the Mill. There is also a complicated system of sluices and a suspension bridge ("the swinging bridge"). The owners of the mill went into administration in 2011, and the site was later sold to a local lottery winner for £1m in 2015. Unfortunately since that point there have been a series of devastating fires which have destroyed a lot of the site. This is a stunning building so hopefully something can be done to save it.

One of the only industrial categorised places we visited on our Ireland trip. With the scenes of beautiful decay, some machines left behind including the hydroelectric turbines and all in all, a comfortable throwback mooch, we headed to Sion Mills midway through our visit to the country. It was a step back from the other locations we had visited that day and thoroughly enjoyable, especially with the peaceful ambience of the river, useful for the building's purposes, that runs straight through the facility. The hydroelectric building was fascinating and we spent far too long inside clambering over everything to get good perspectives. 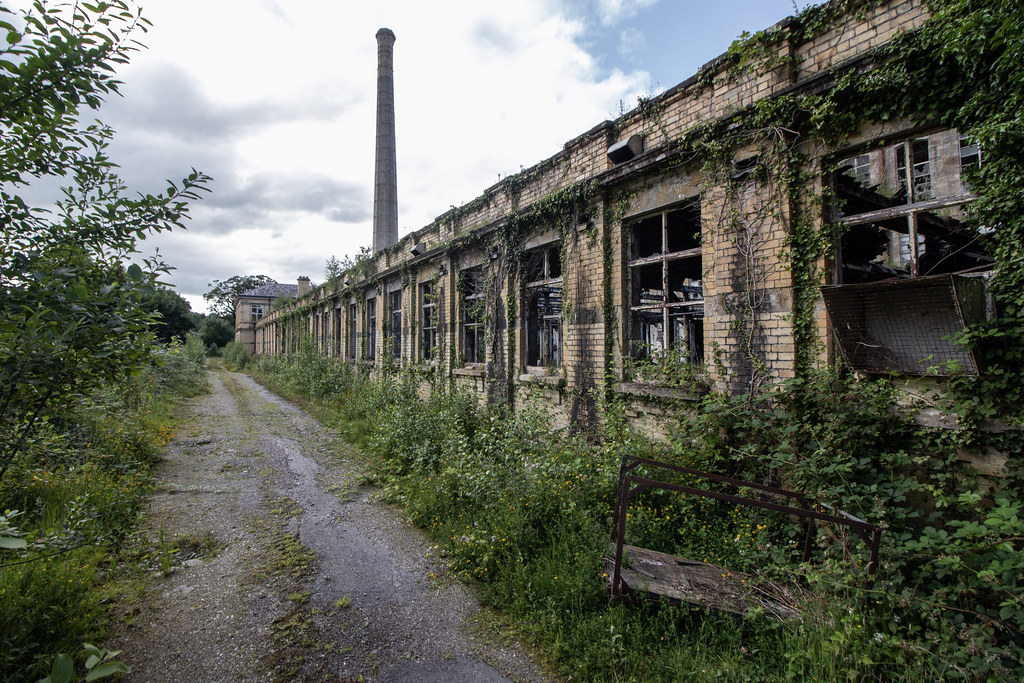 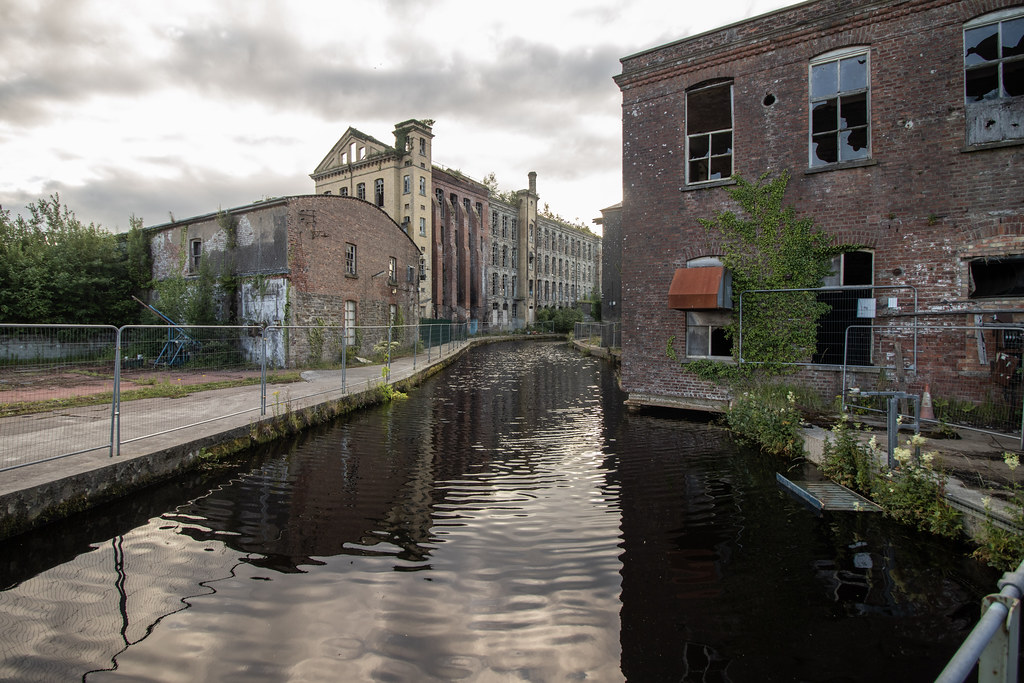 Starting in the dilapidated main building. It has suffered from many fires since the building's demise. 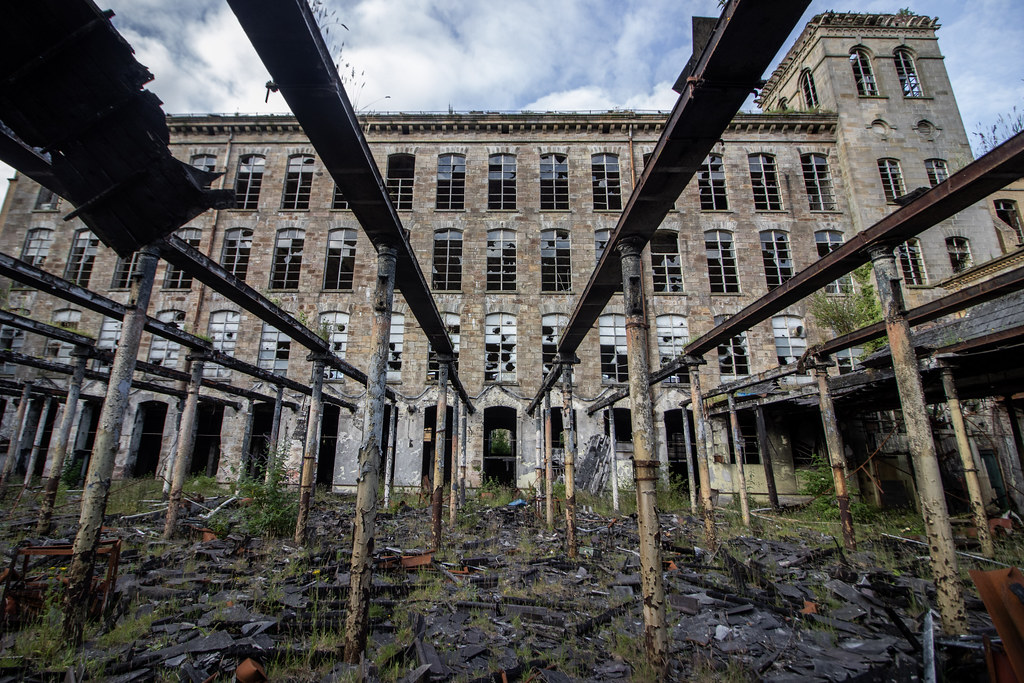 Looking up at the tallest structure from the burnt out weaving sheds. 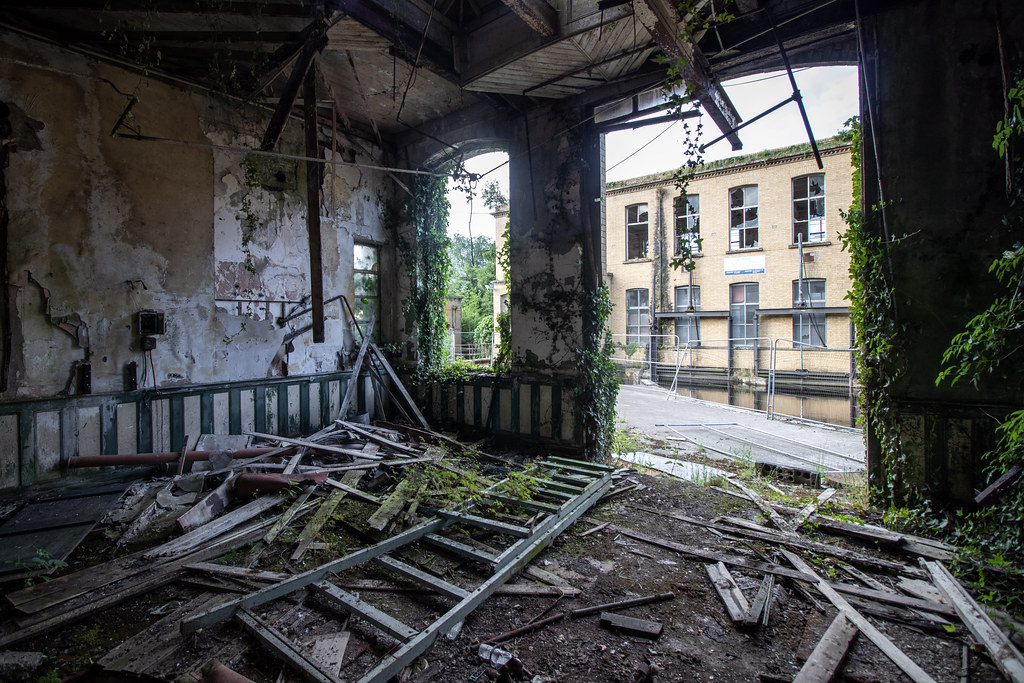 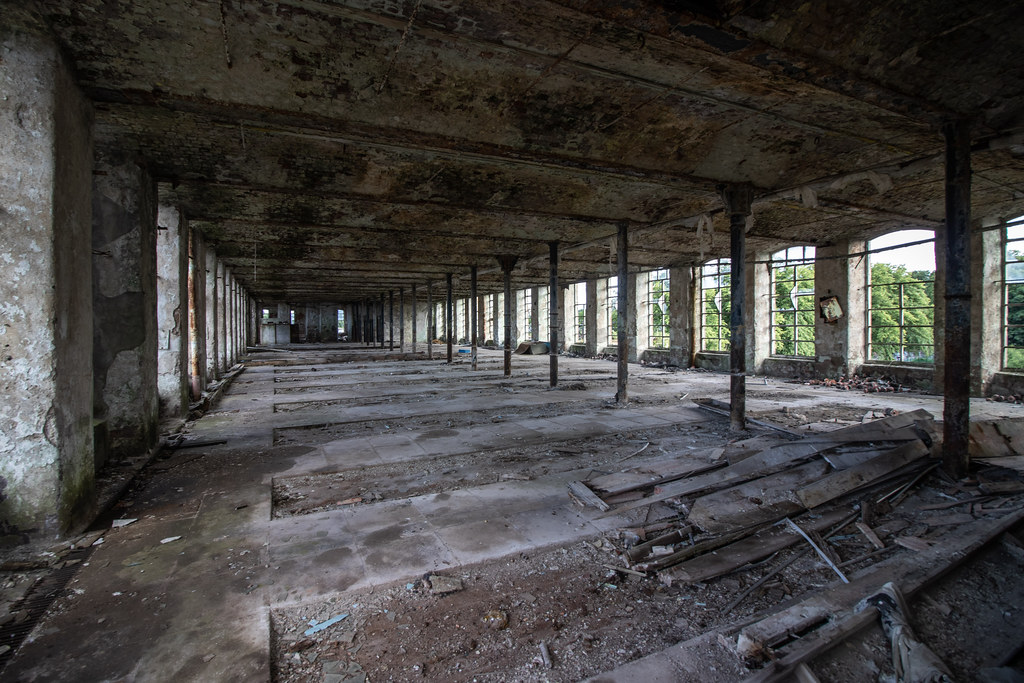 Upper floors. Wasn't much to see up here, besides nice decay and a good view. 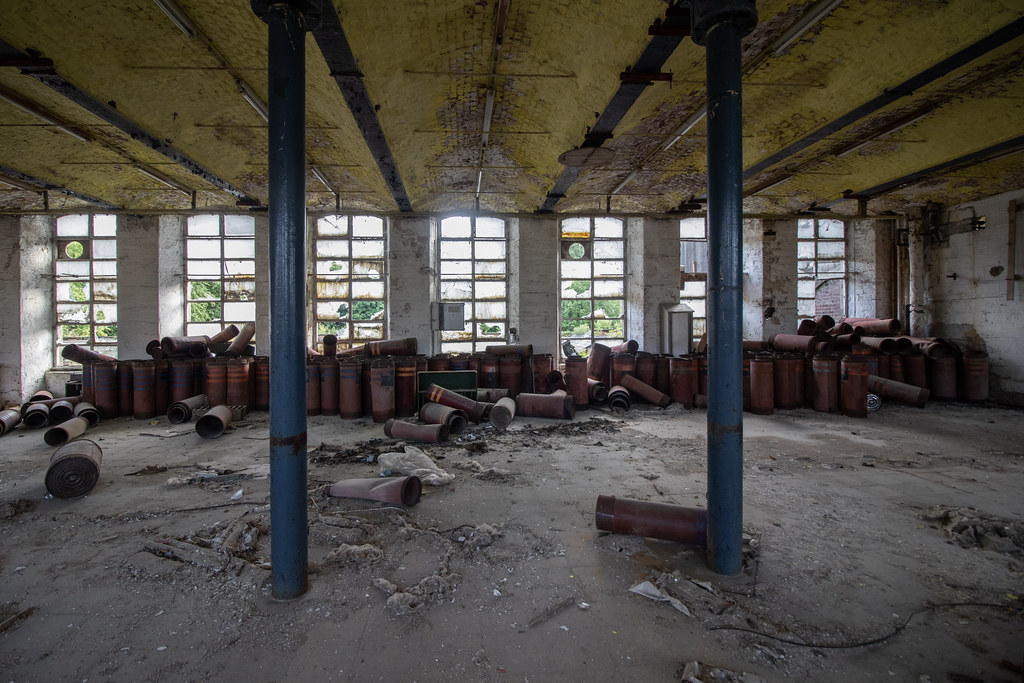 Next up, we ventured into asmall outbuilding which was possibly a converted corn mill. 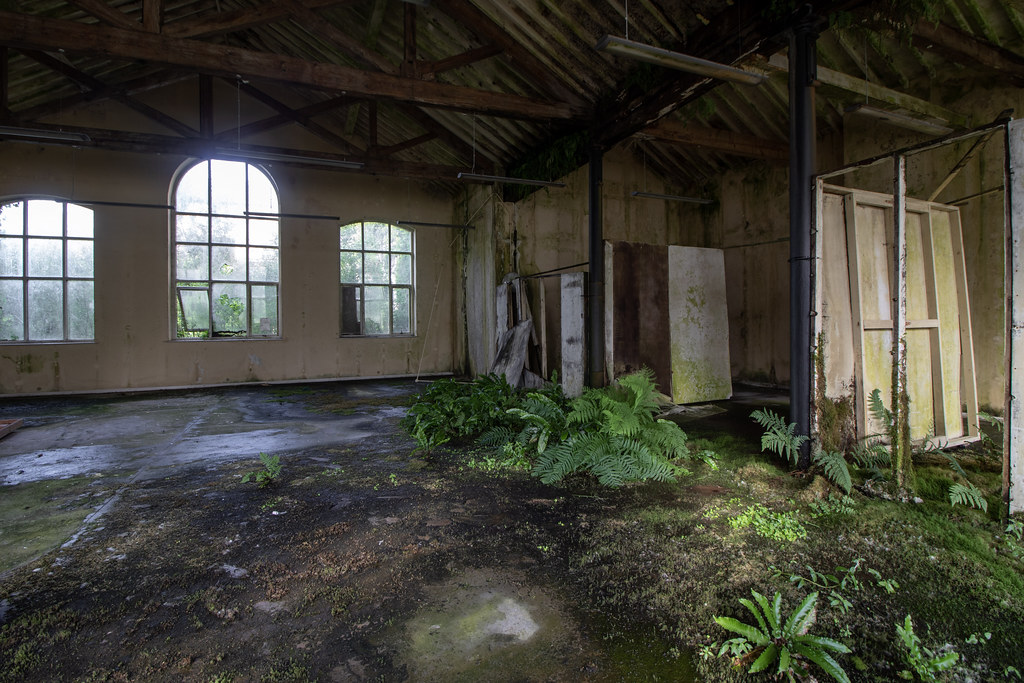 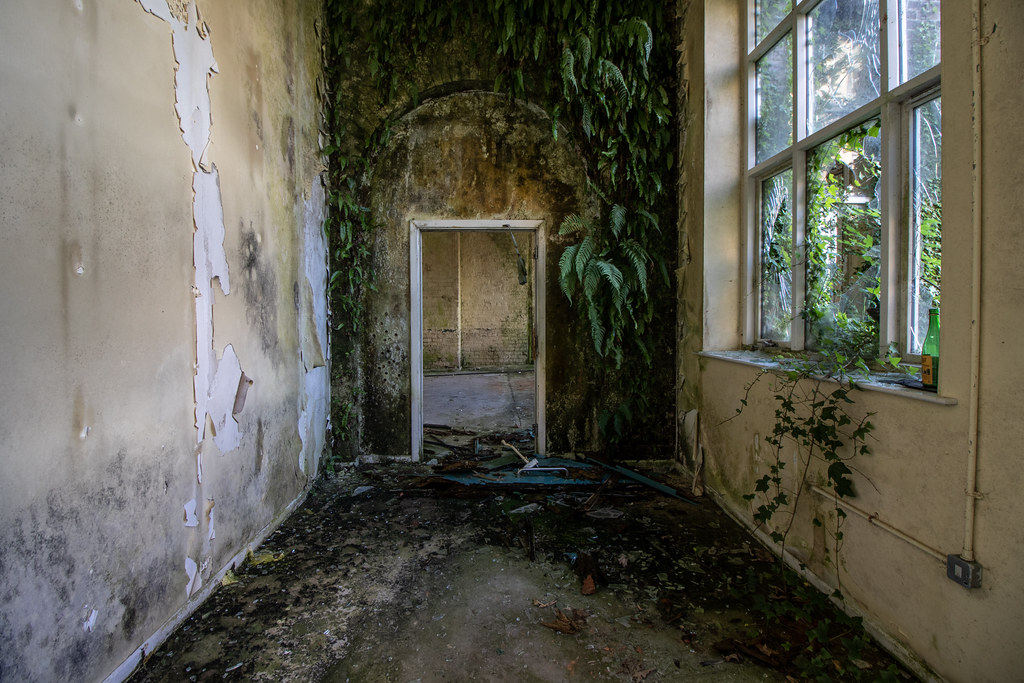 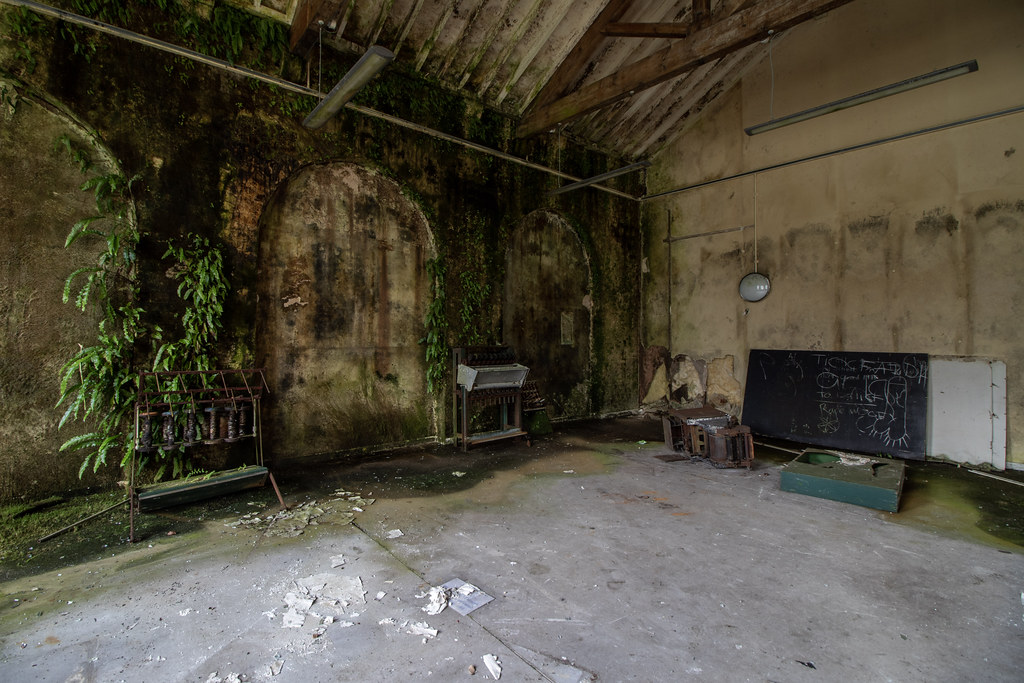 Very nice decay in the few rooms of this structure. 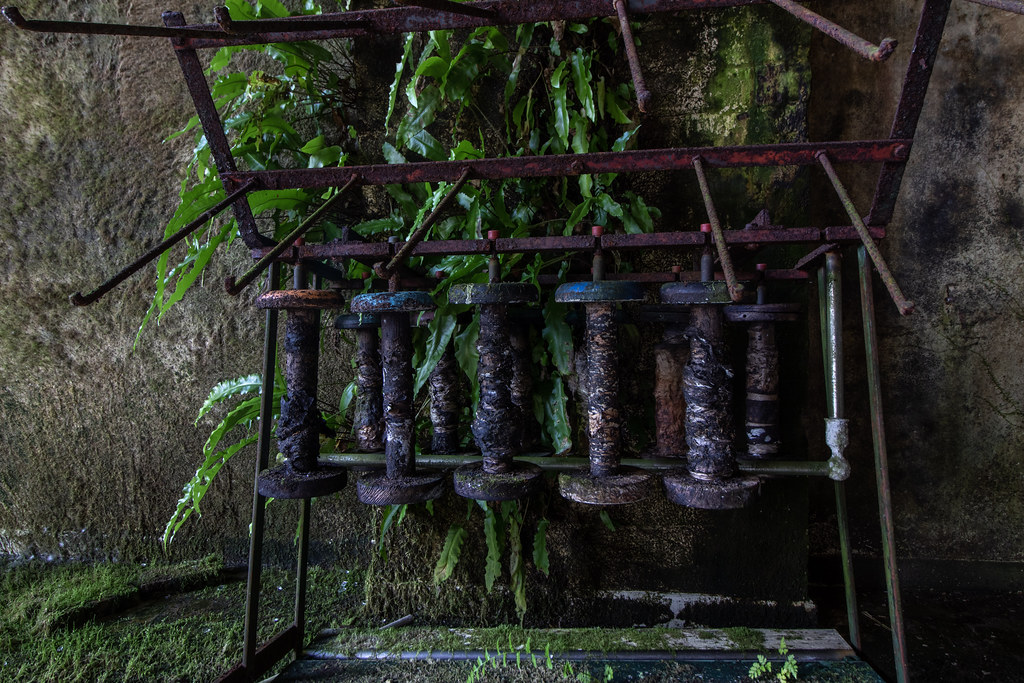 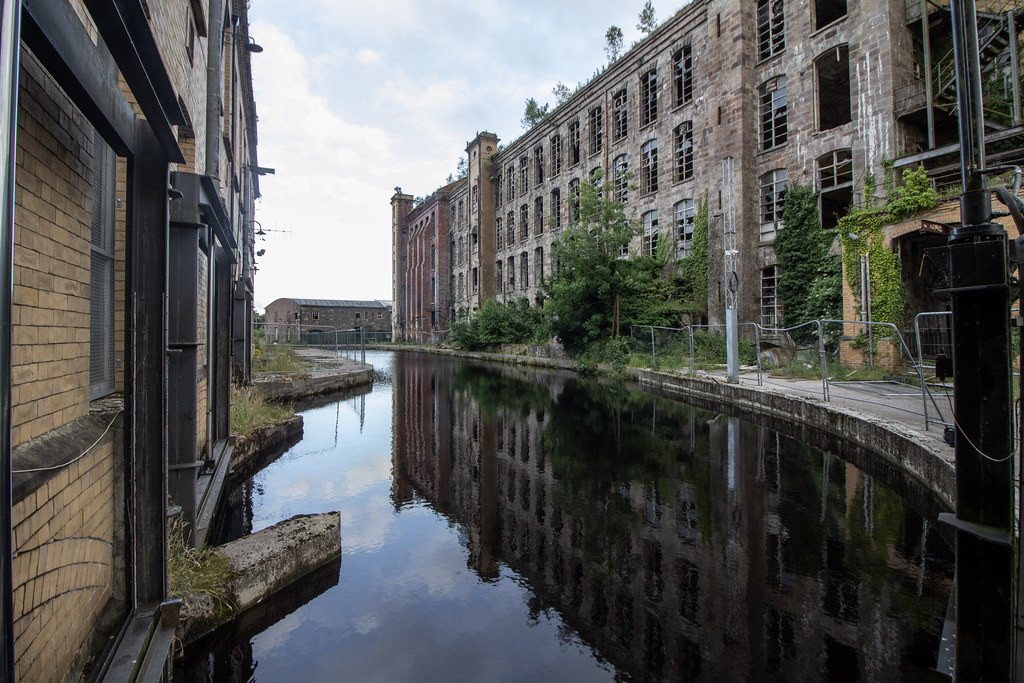 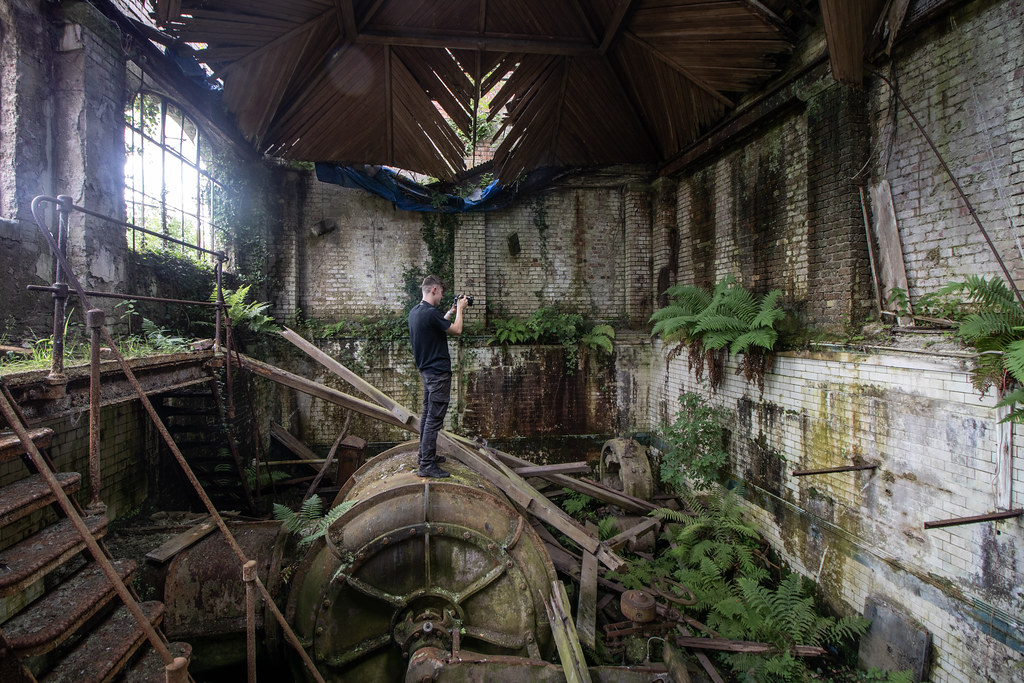 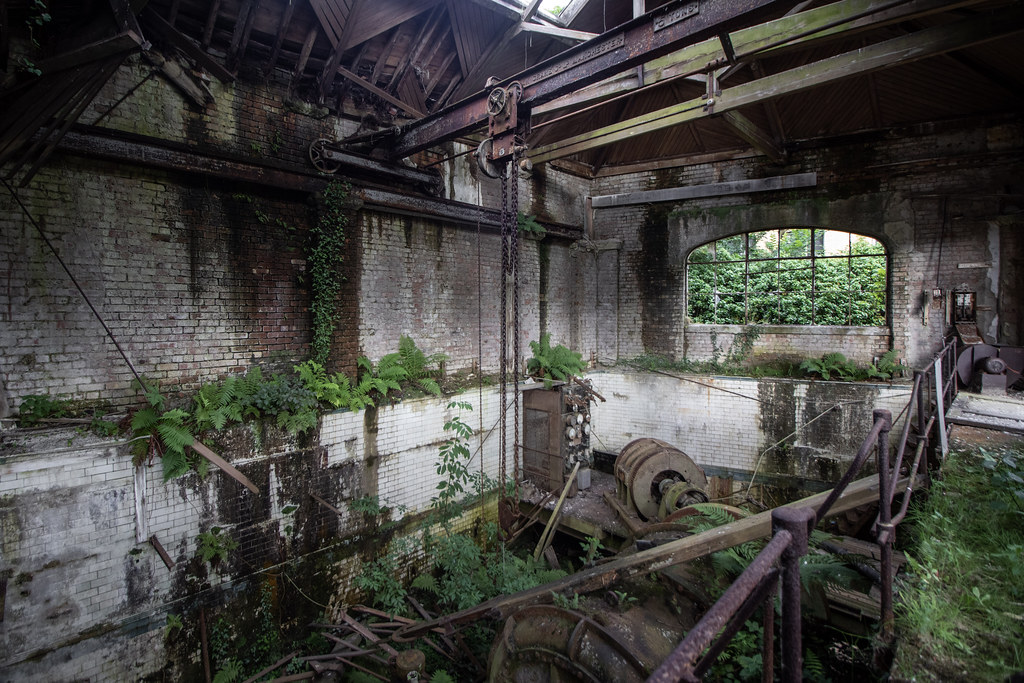 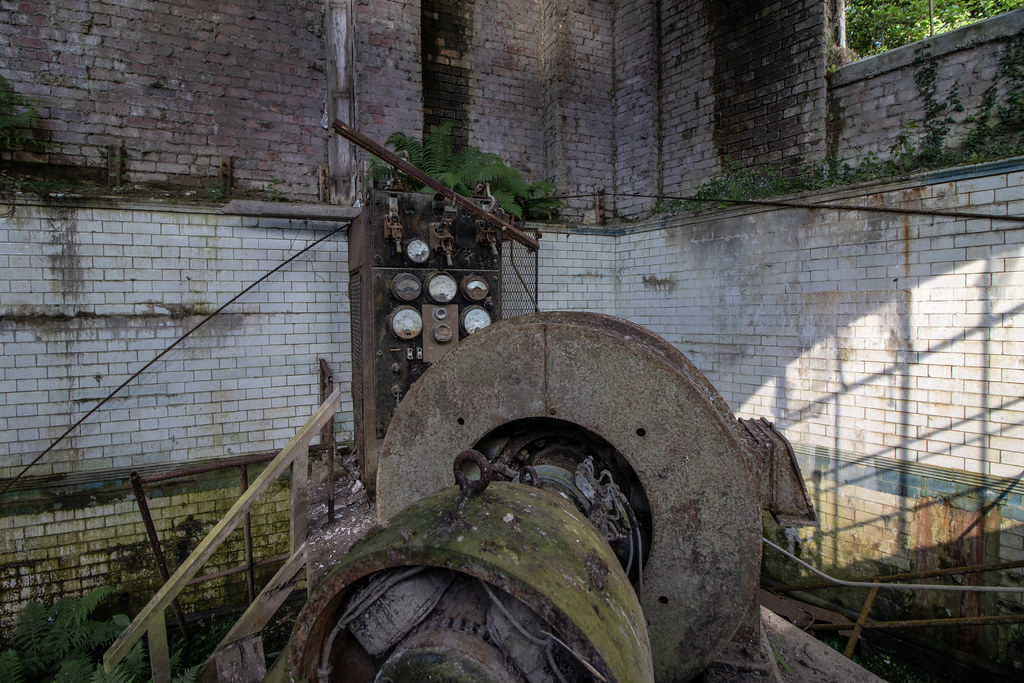 Close-up of the rusting gauges. 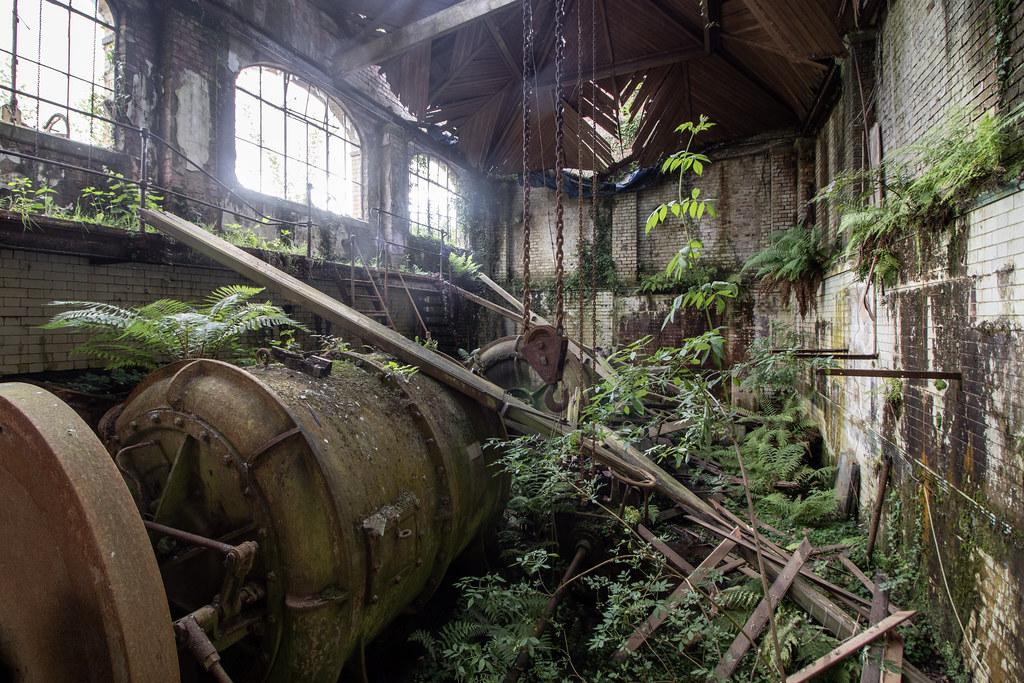 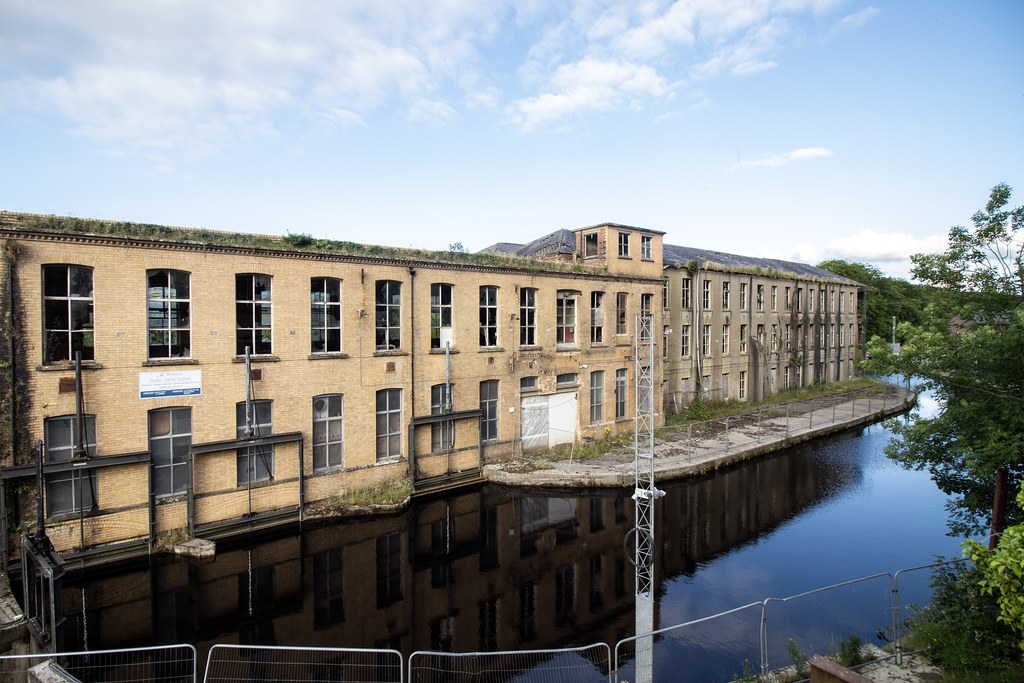 Finally, we headed into this building opposite the five storey main property, the last to be converted from the area's corn mill dominance and housing an active substation in it's closed off lower levels. 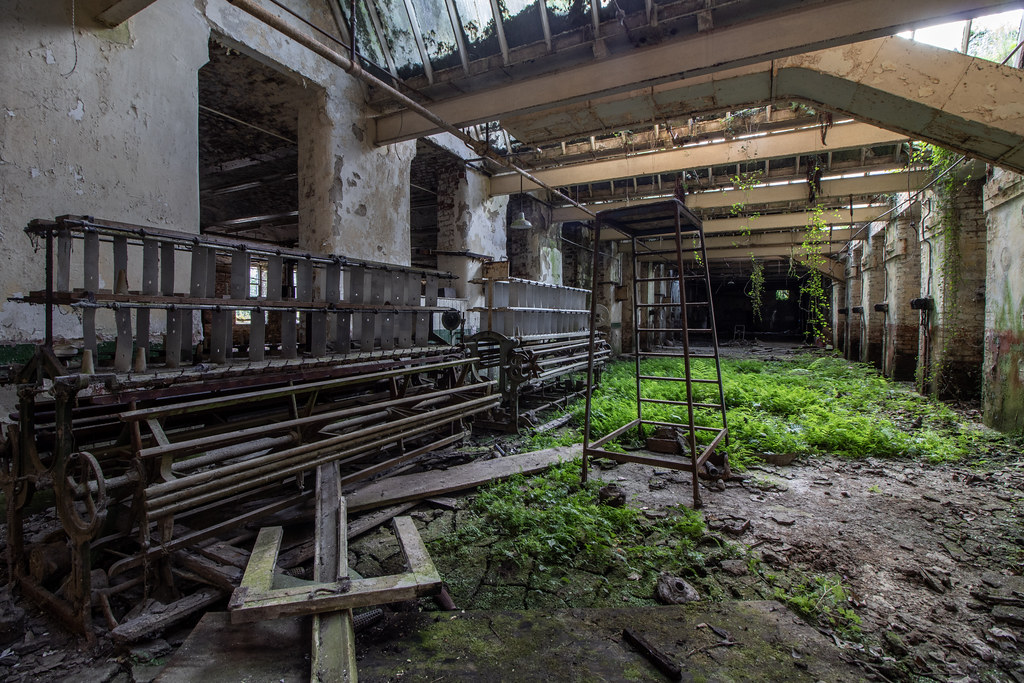 The only thing we found of interest in the abandoned parts of the premises. 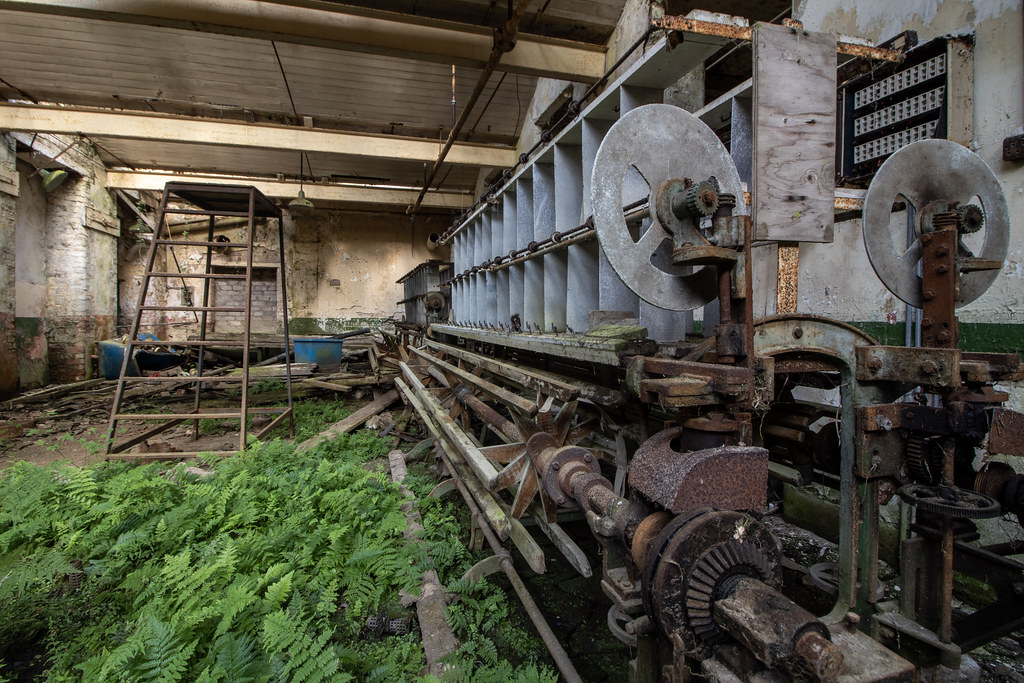 After a quick glance in there, we had to dart off wanting to find a suitable camping spot for the night with daylight. I really enjoyed visiting the factory and it did feel like a nice break from the heavier infiltrations, which would start up again in the morning.

Here is the documentary styled video we filmed at the factory. We cover the building's past, present and future through cinematics and narration:


Thanks for reading! Merry Christmas ​