I first spotted this place back in October on the way back from picking your own pumpkin but I wasn't sure if you could get into it - then I forgot about it until I saw another explore got in ..

So after i saw this i though ill head down to the social club my self on a late Saturday afternoon as I only live about 10 min drive from it and haven't really been out exploring - The explore was pretty simple and easy just a bit cold aha .. We did bump into some other explores .

Villagers have been left stunned after cannabis with a street value of half a million pounds was found at a derelict social club.

“It used to be very popular with locals. There was a cricket and football club associated with it and our residents’ association used to have quiz nights there.

Cannabis with a street value of half a million pounds has been seized from a derelict social club in a remote part of the Hoo Peninsula ,The discovery of about 800 plants was made by bailiffs who went to the Sturdee Sports and Social Club outside Hoo with a repossession order. 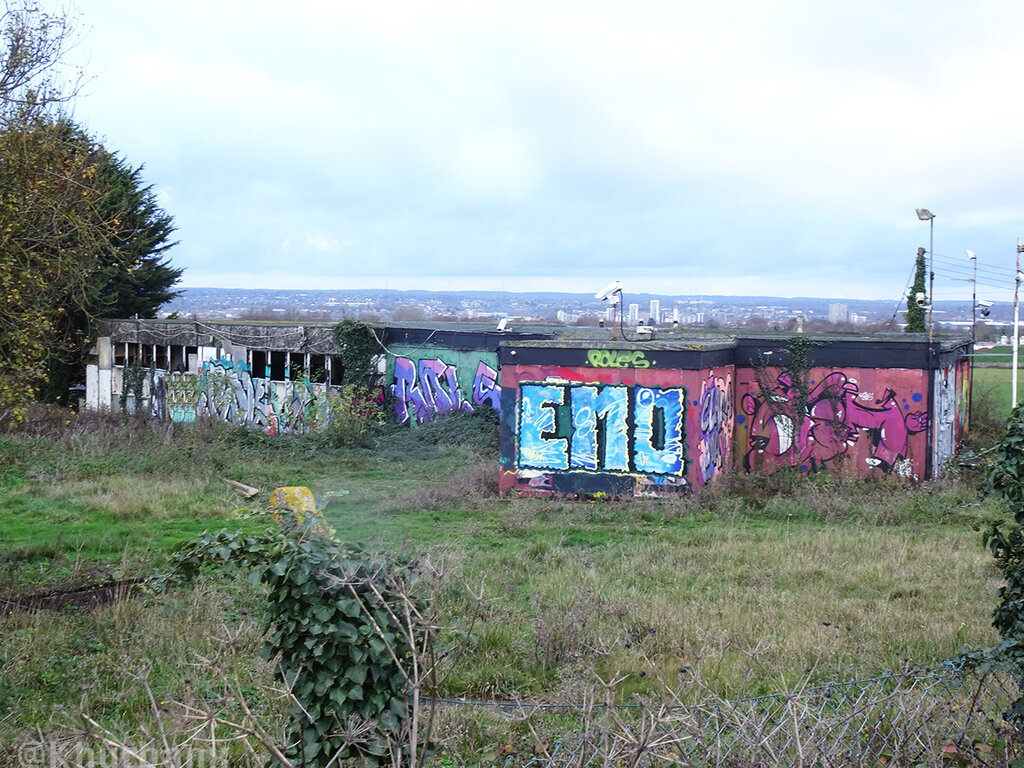 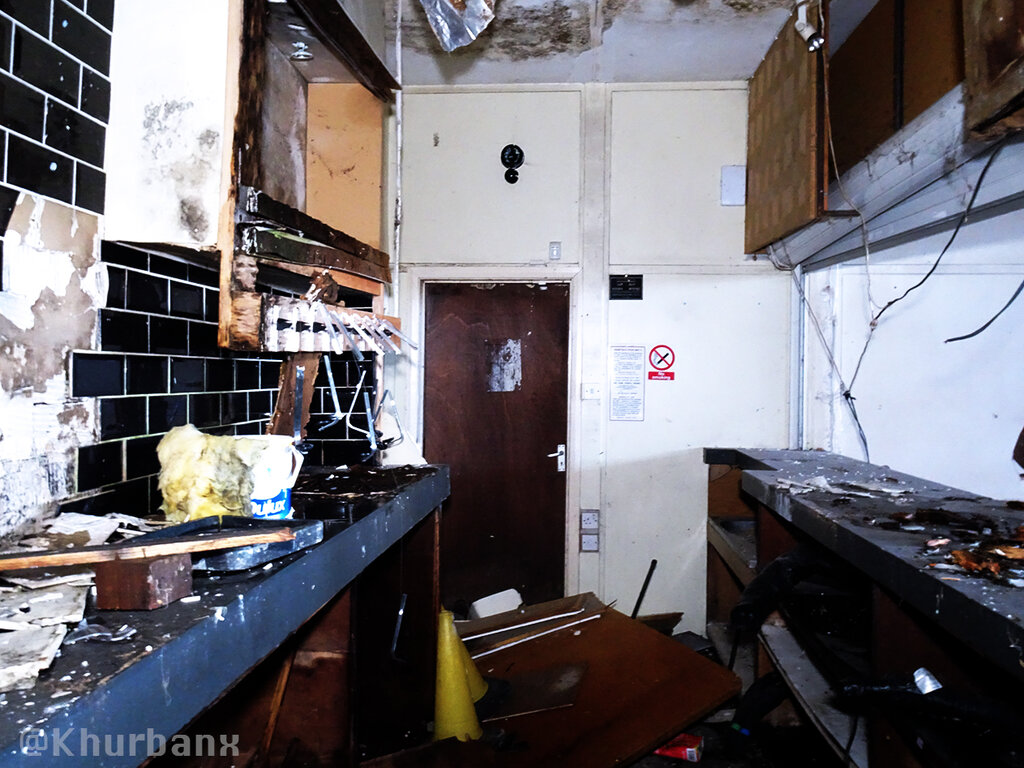 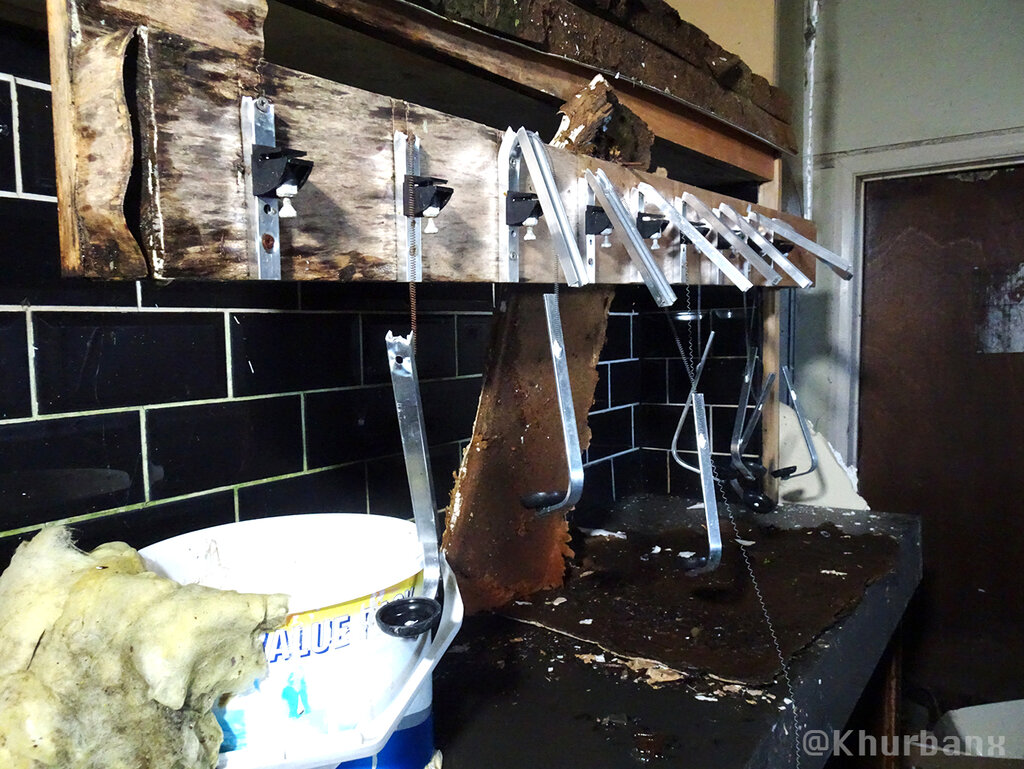 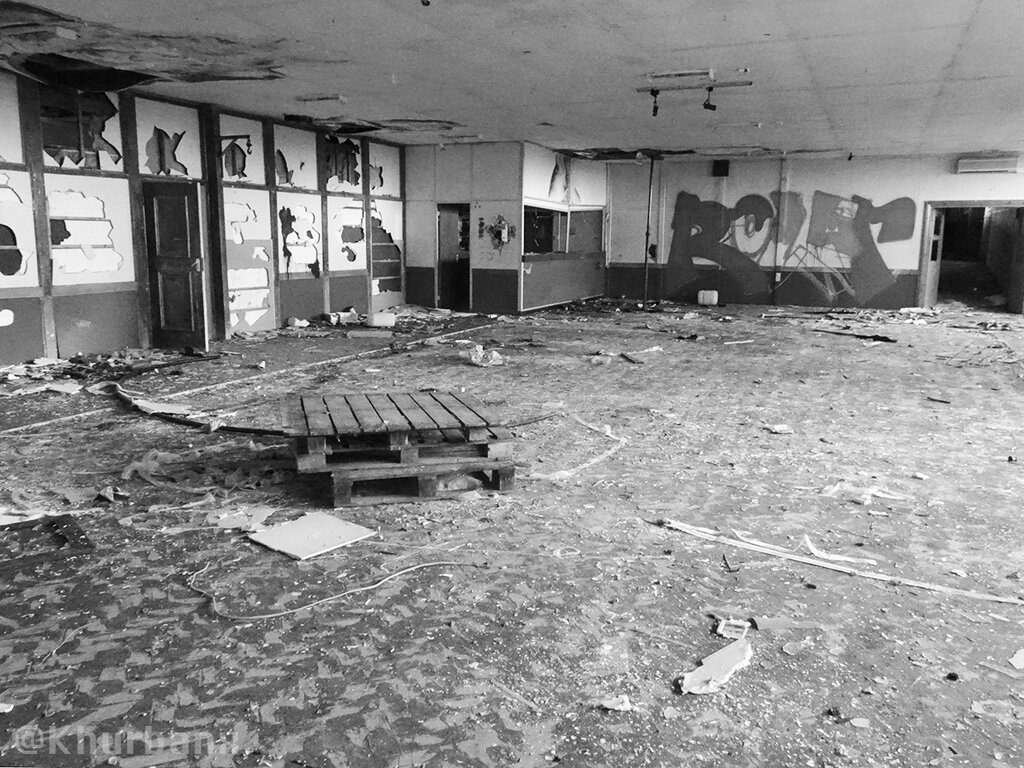 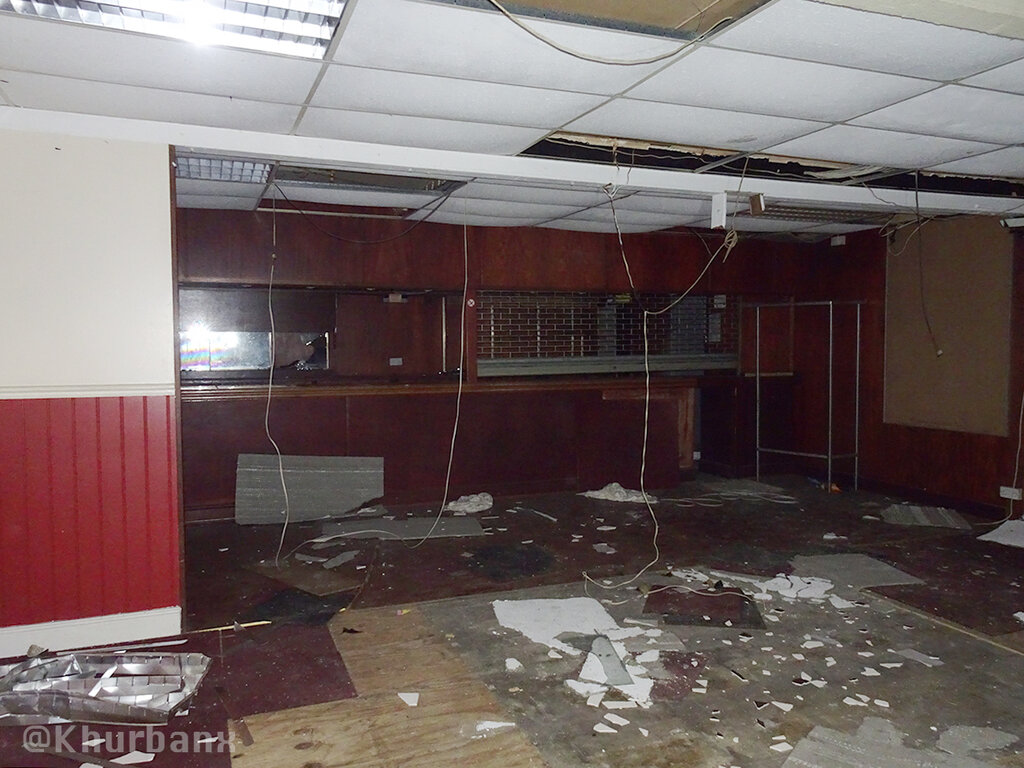 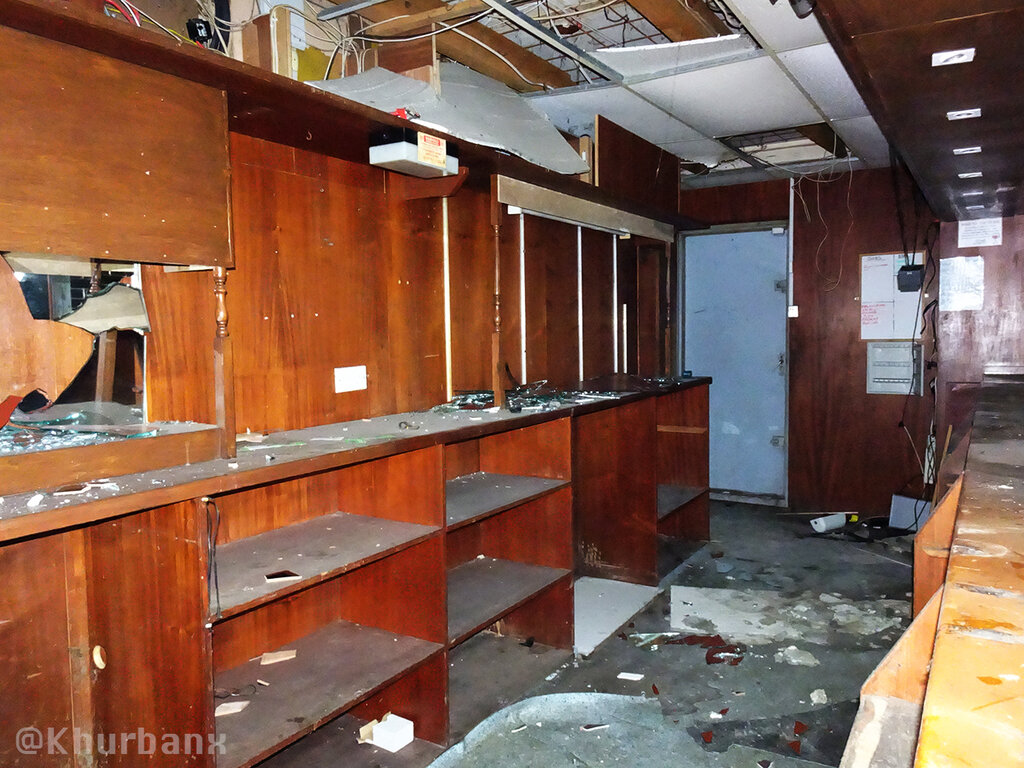