Been meaning to visit this one for a while. I hoped to get better photos on a second trip but have been unable to return.

History
I was very pleased to find the The Crown has a long and well documented history. The earliest record of the Crown is in 1776. 'The Crown Hotel' as it was known at the time went through various owners over the next 100 years until it was bought by James Francis in the 1870s. The Crown stayed in the Francis family for the next 125 years until its closure in 2009. Due to its age, the Crown has been a central landmark in the town for generations and there are many photos from throughout its long history.

The south side of the Crown over the years.

The north side of the Crown over the years.​
Since closing, the Crown has moved around different developers with various plans but as of writing this (2019) nothing has been done. The latest 'plan' is to demolish the Crown and expand the neighbouring library to incorporate a community centre and art studio. 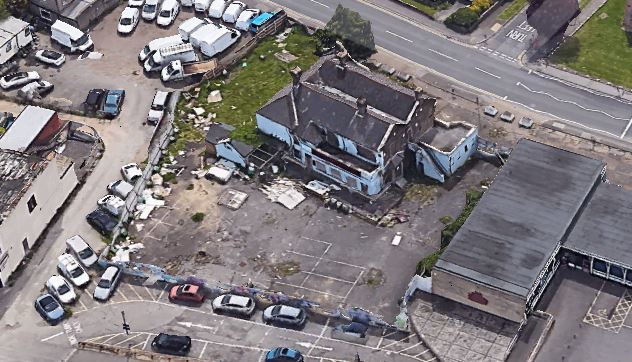 Report
The Crown was already an old building when it was abandoned and since then it has been neglected for ten years. Damp and rot has overrun most of the first floor making it very dangerous to explore upstairs. My photos are not great as I didn't bring a strong enough light source. I had planned to return with a better torch but access has become more difficult and I might not get a chance to return. Other than the rotten first floor, the explore was pretty straightforward. The creepiest part was of course the slightly flooded basement. 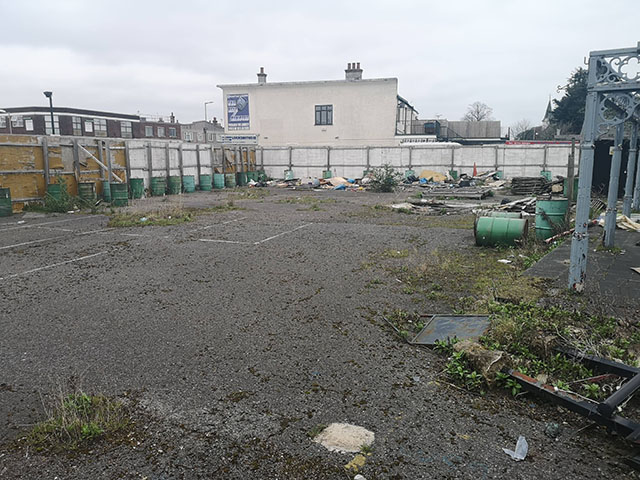 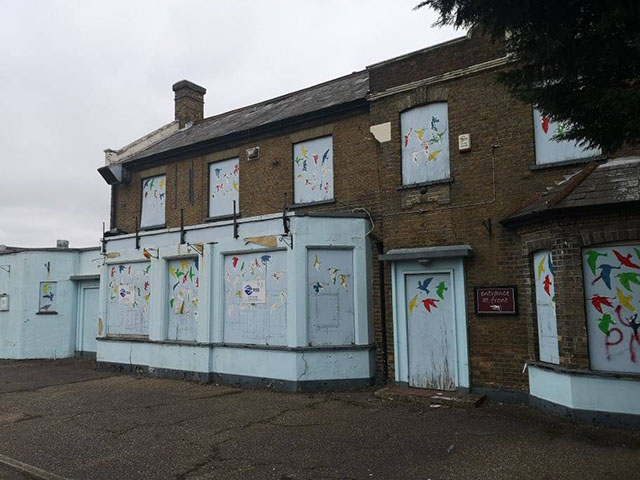 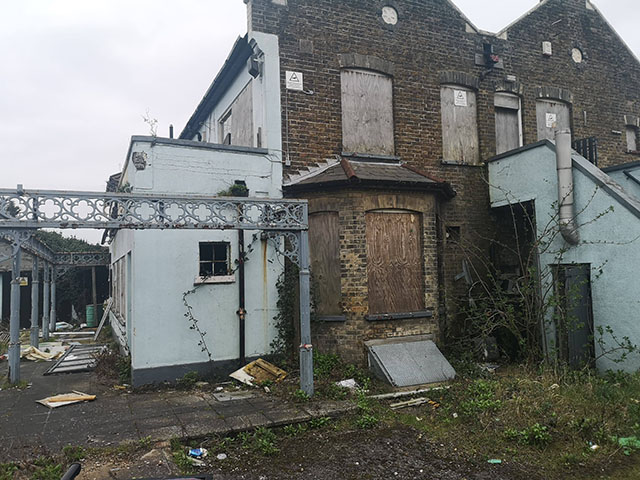 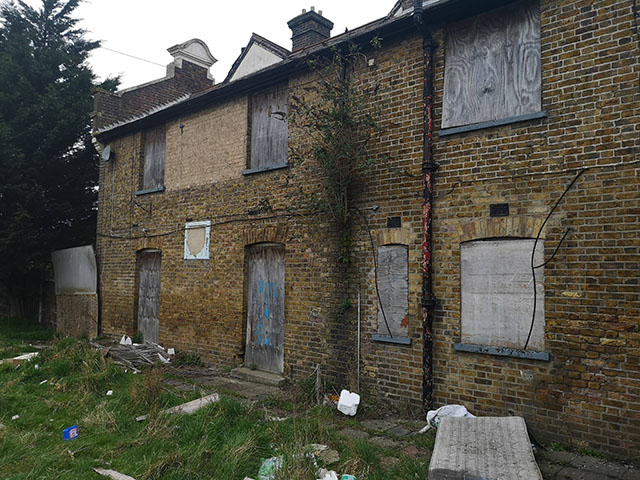 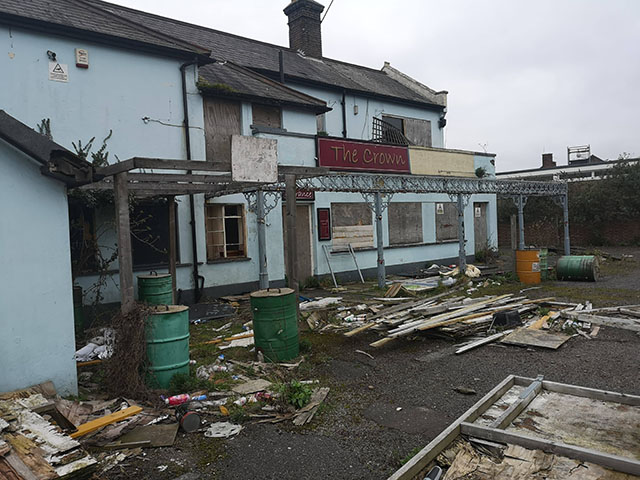 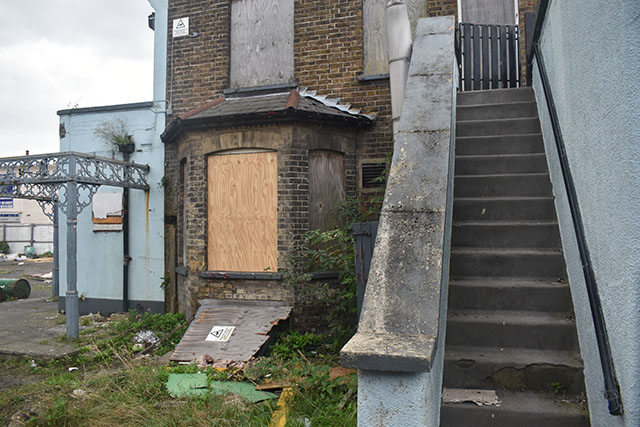 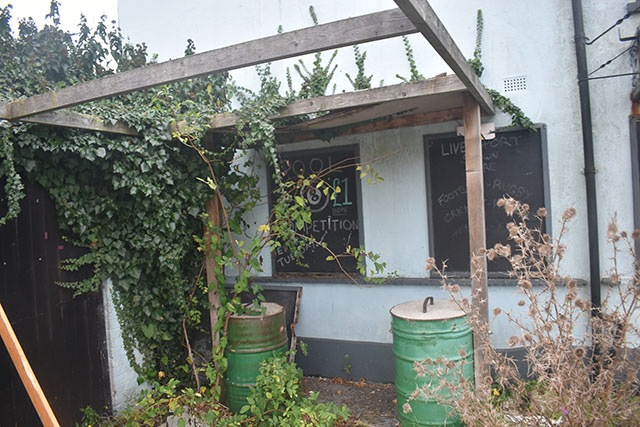 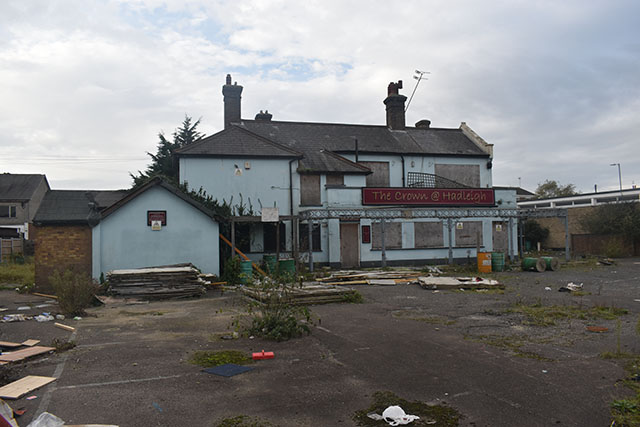 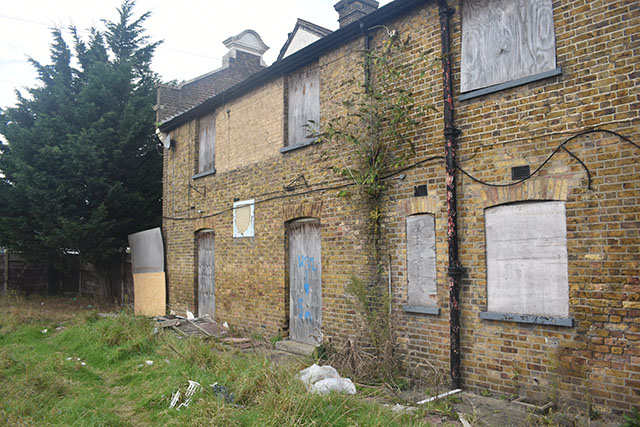 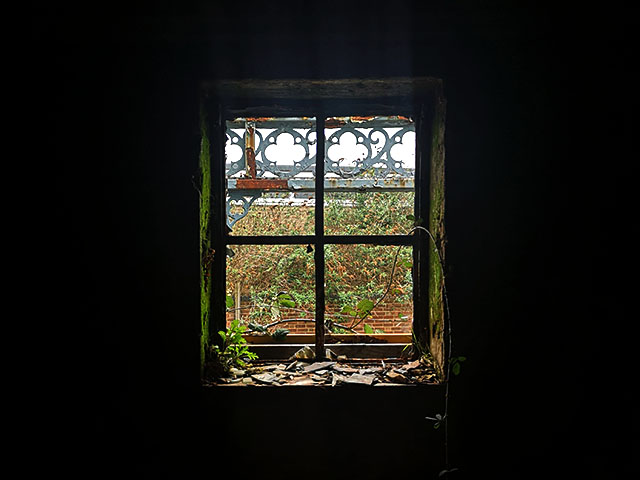 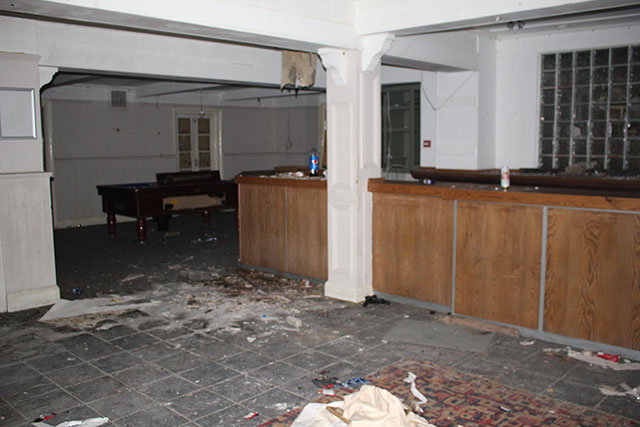 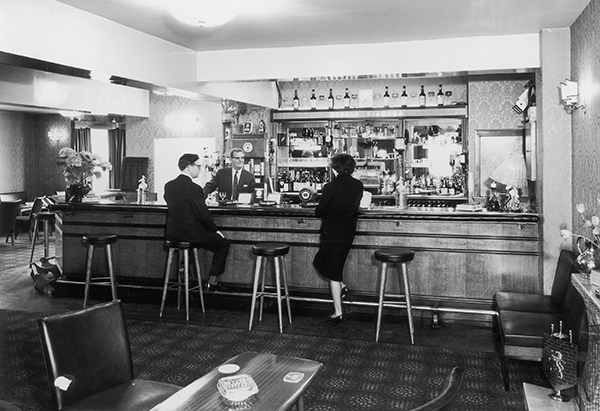 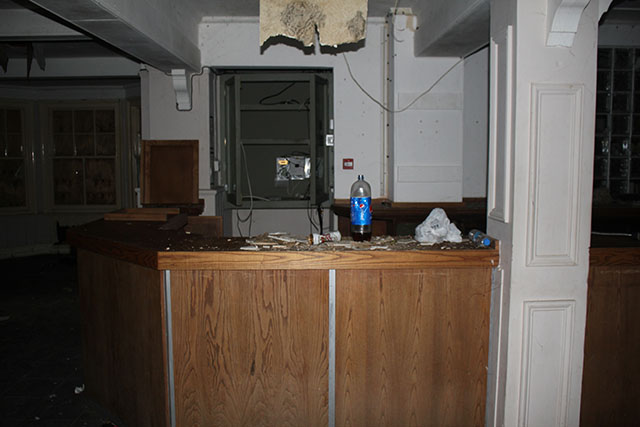 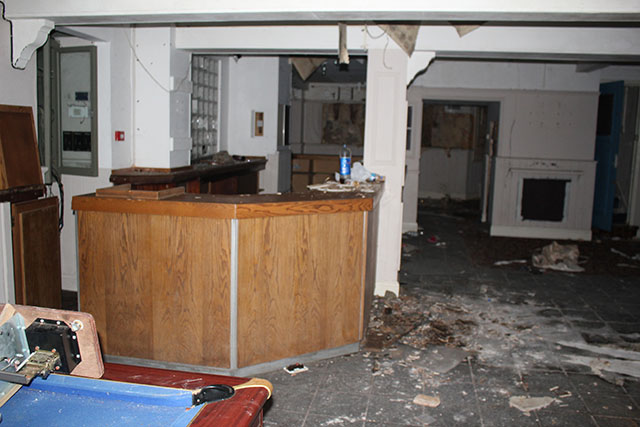 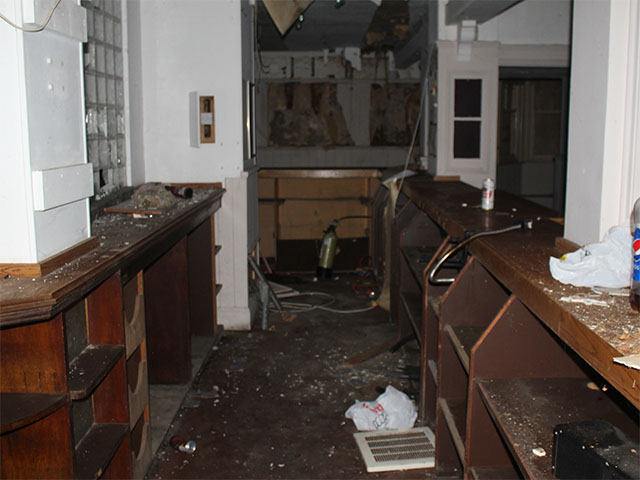 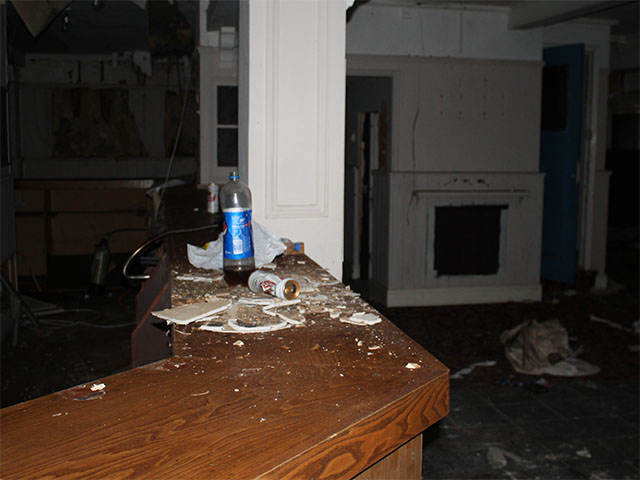 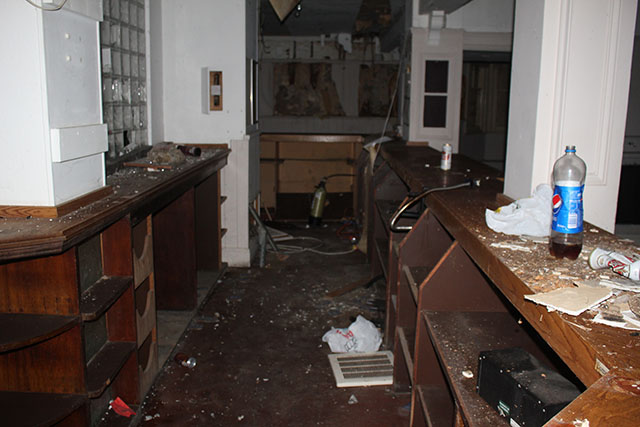 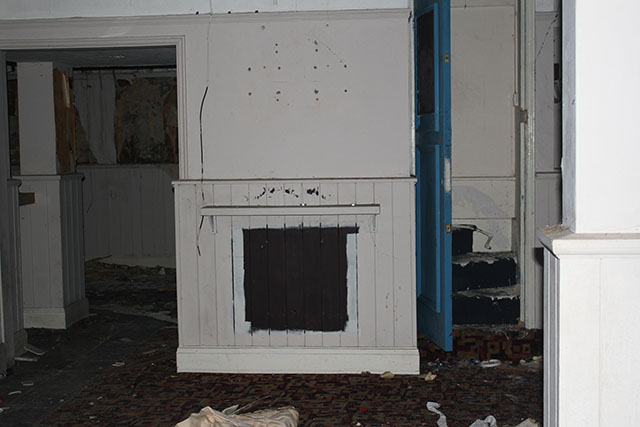 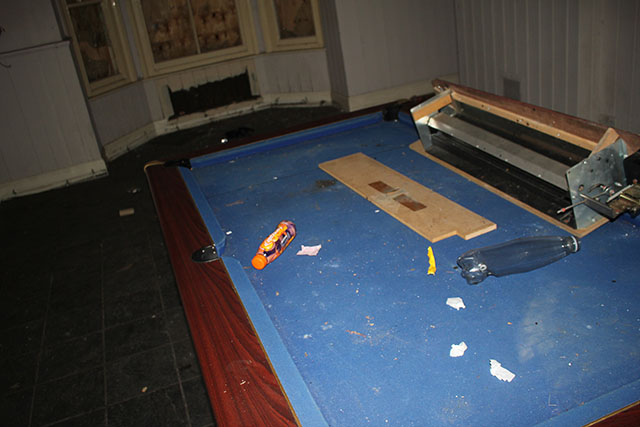 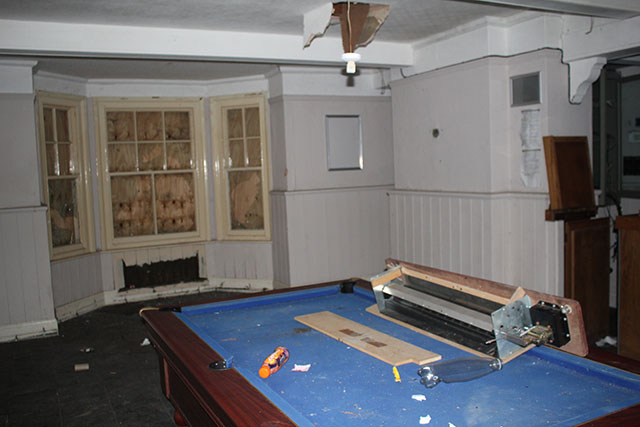 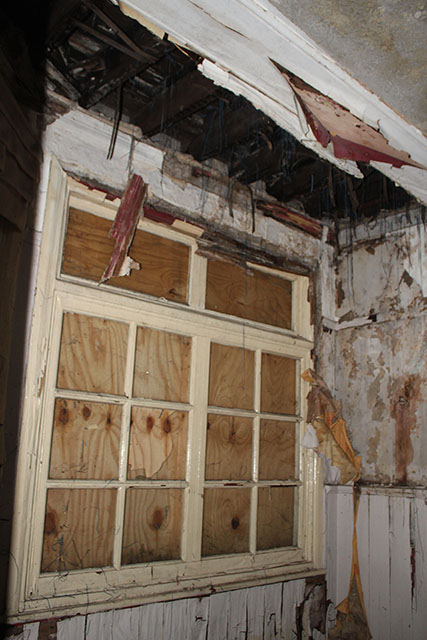 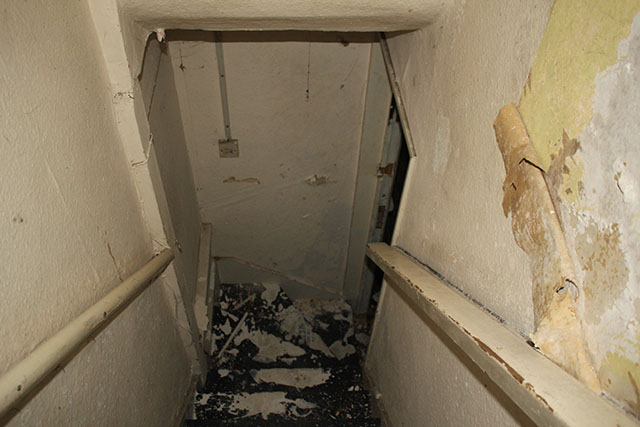 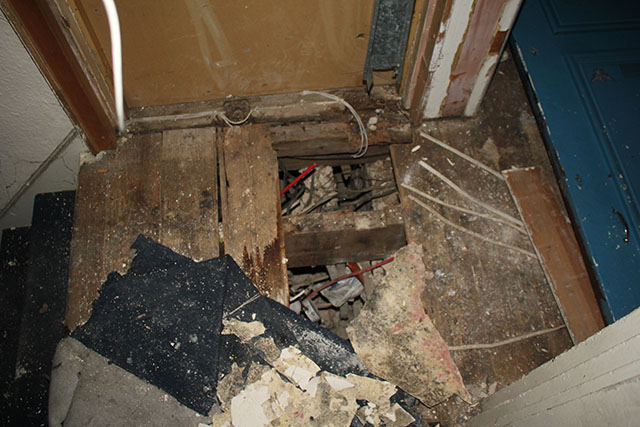 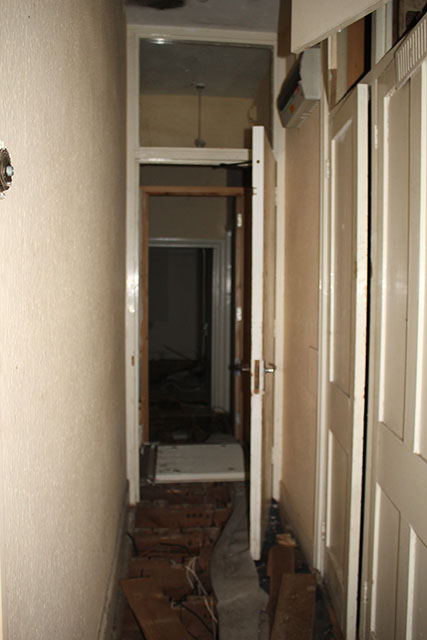 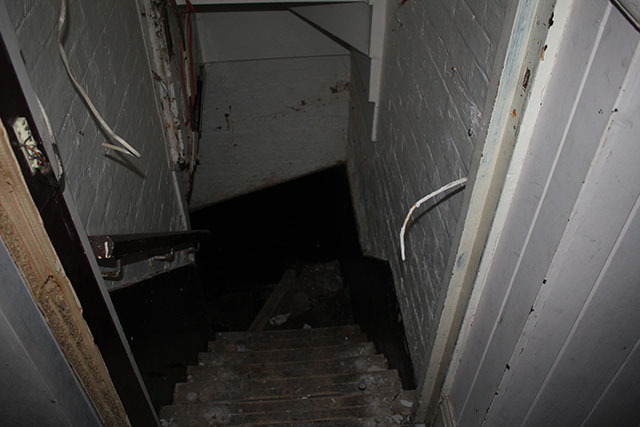 Down to the basement. 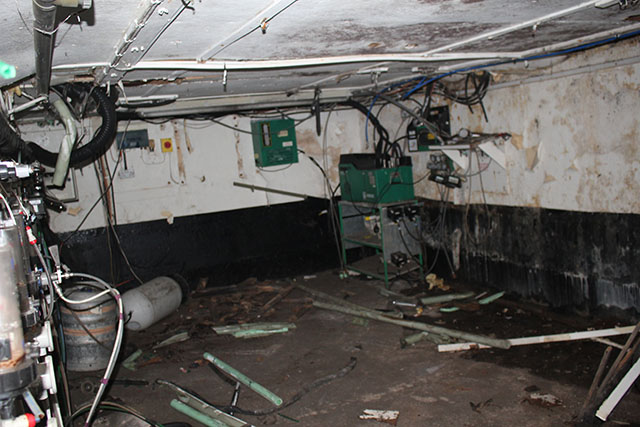 The partly flooded basement.​
Thanks for taking a look!

What a shame its gone to this state. Looking at the six pictures at the top of the page, going from left to right, there's a difference in transportation in pictures 1 and 4. The 1965 shot shows the barman in a suit and tie with a hankie in his top pocket and I like those bar stools. If the bar will be sadly knocked down then I would attempt to return and take more pictures but as it stands its okay.
D

A very well known 'Coaching' 'Hotel'/ Inn in the days when city to city, town to town transport took days, rather than hours. Sadly now it is caught in the midst of the Developer's favourite ploy - If the local Planning Authority will not pass your most profitable plan; just abandon the place and let it fall down. Mind you, the place is bloody awful! Should have left it in the 60's time warp.

Nice set of images Minimetro, you have recorded the place very well. Finding that 1965 image made the report for me. As a student during the early to mid 60's, I worked in a number of Bars like the one shown. Mind you, if the only keg beer they sold was Watney's Red Barrel, I don't rate the beer choice!

Great writeup Minimetro. The old photos and the before and after really puts history into perspective.

Gosh it's a mess and as Dirus says - a developers ploy going on. Pressure from neighbouring properties will sway the planning department but it affects communities badly.

Lots of semi-rural inns and pubs around my way are seeing big investment but to remain as their intended use - the massive house building schemes here are bringing in fresh trade for them.
You mention dangerous - tis a childrens play park compared to some!
Nice write-up that. Bonus points for the historic photos.
L

brilliant pictures!! What a shame!!
You must log in or register to reply here.