It's been quite a while since I have been on this sight and I've missed it!

When I first started out, I was taken by the beauty of the murals in The Mount Hospital, although I was disappointed that one of them had vulgar graffiti on it. I downloaded the picture even though at the time I didn't know how to fix it. Shortly after that I got Photoshop, took a class, and in five minutes it was cleaned up.

I read more recently that someone had gone to see the hospital again and had found out that it had been torn down. I assume that means the murals are gone since they appear to have been painted directly on the walls.

I am going to try to post the before and after images here, but haven't done this kind of thing (I used to post a lot of pics on another type of forum) but I will give it a try. If it doesn't work, maybe someone can send me a message telling me what I did wrong! 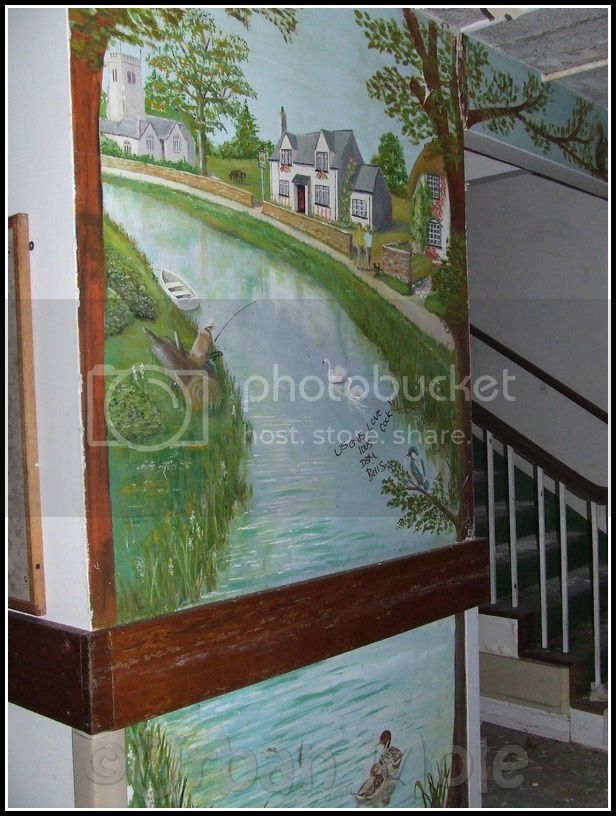 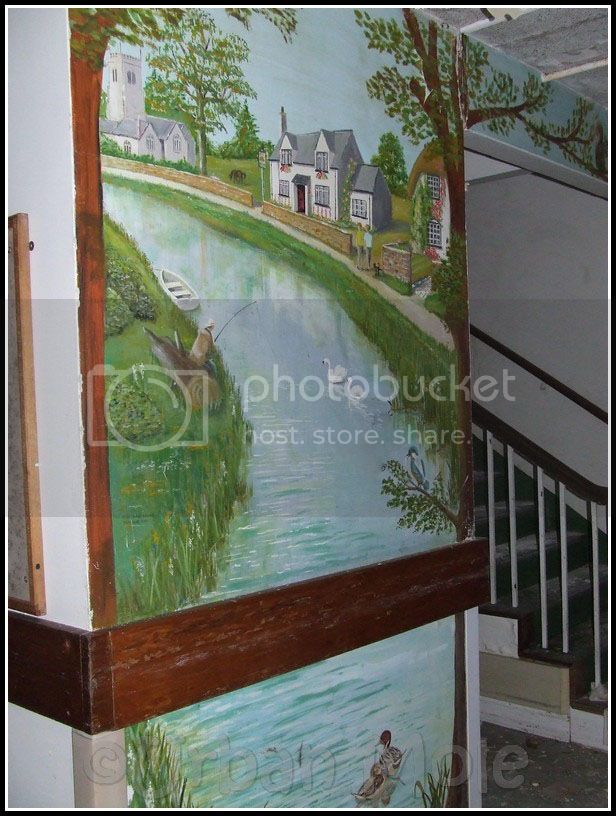 Nicely done. I know a lot of people spend a lot of time cloning graffiti out of their shots!

Ahh Photoshop. Not quite the same as the old days when groups of people would take cleaning materials to Asylums to clean the graffiti out of wards and padded cells.

At least you have a record of what was there
G

Welcome to the forum and great first post
W

Are you in the right place?