The Old Dog Inn was built in 1715 after it moved from its other premises at the corner of Blue Bell Yard which was destroyed in the Preston Fight of that year. It has a blue plaque on the outside to mark how it was used for early methodist meetings. When Martha Thompson invited John Wesley to Preston in 1780 the pub was used as a base for the methodist faith. As for more recent history of the pub, based on what I've heard from people who used to work there during its last years apparently during its early life the second and third floors of the building were used as part of a hotel and the pub was of course at the bottom. The second floor was for guests and the third floor was for staff. During the 1960s and 70s the upper floors were closed off from the public and rather than operating as a hotel it was just the pub on the bottom floor. The second floor had some functions up to the pubs last use. The billiard room hadn't been used for many years and was used for storage. There was also an office on the second floor that was presumably used by the management of the pub. All the other rooms on that floor were used for staff staying overnight waiting for beer deliveries. The third floor had been derelict for many years (since around the time the hotel closed) and was deemed unsafe to be up there. The pub had some strange customers at times and many of them were regulars. The pub itself closed its doors in July 2018.

I was in Preston one morning and saw access to this building and thought that I should take a look. When I got inside I saw the downstairs floor of the pub in a deteriorated state with the bar, the tables and the whole of the downstairs was wrecked. I went into the cellar and saw water leakages within the cellar coming from pipes and also saw all of the leftover beer kegs. When I arrived at the second floor I saw all the wooden floorboards had been pulled up and saw the billiard room in a rotten state. I also saw a management office on that floor. I got up to the third floor and all the wallpaper was peeling off the walls and everything was rotten. I returned some time later with my camera. The amount there was to photograph made this explore well worth while.

In this picture you can see the landlord, Mr Jones stood outside the pub with his wife and daughter. 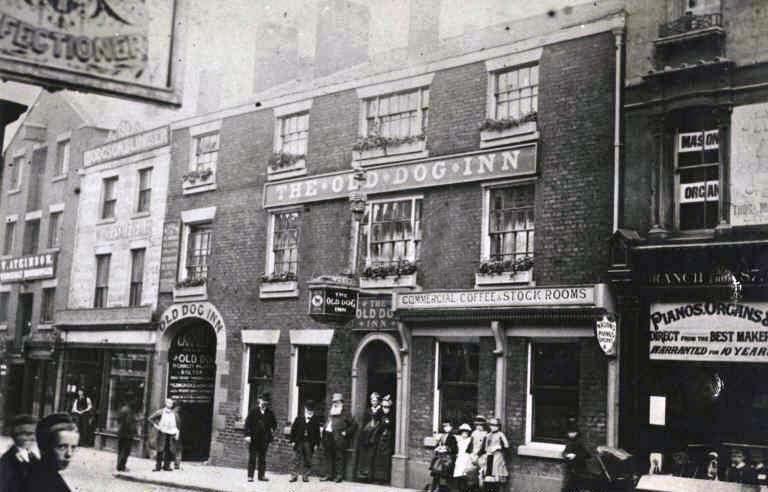 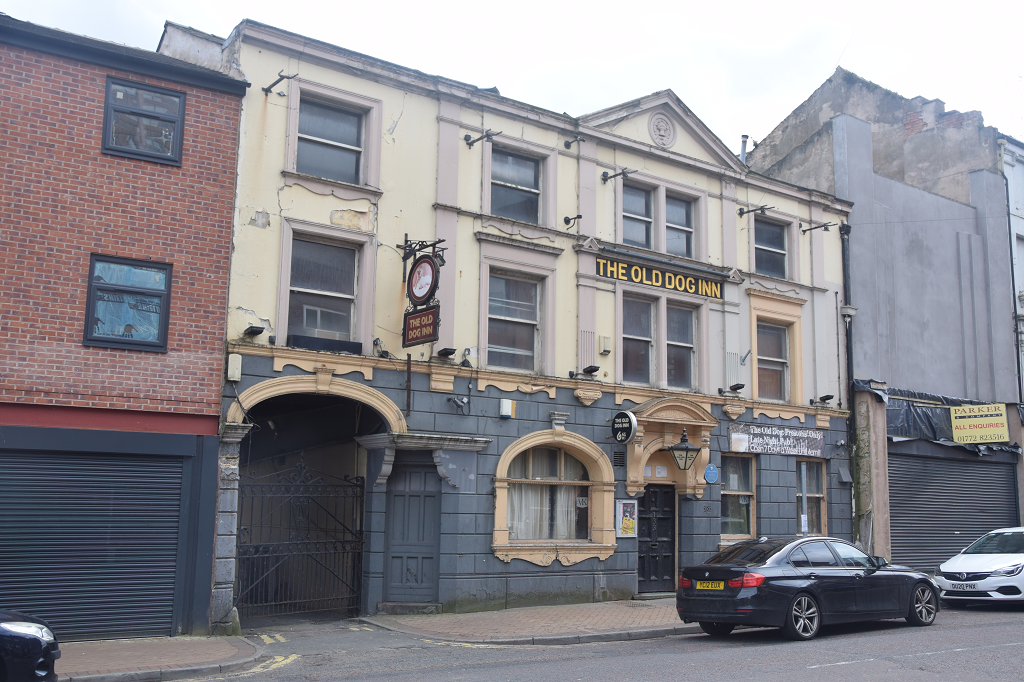 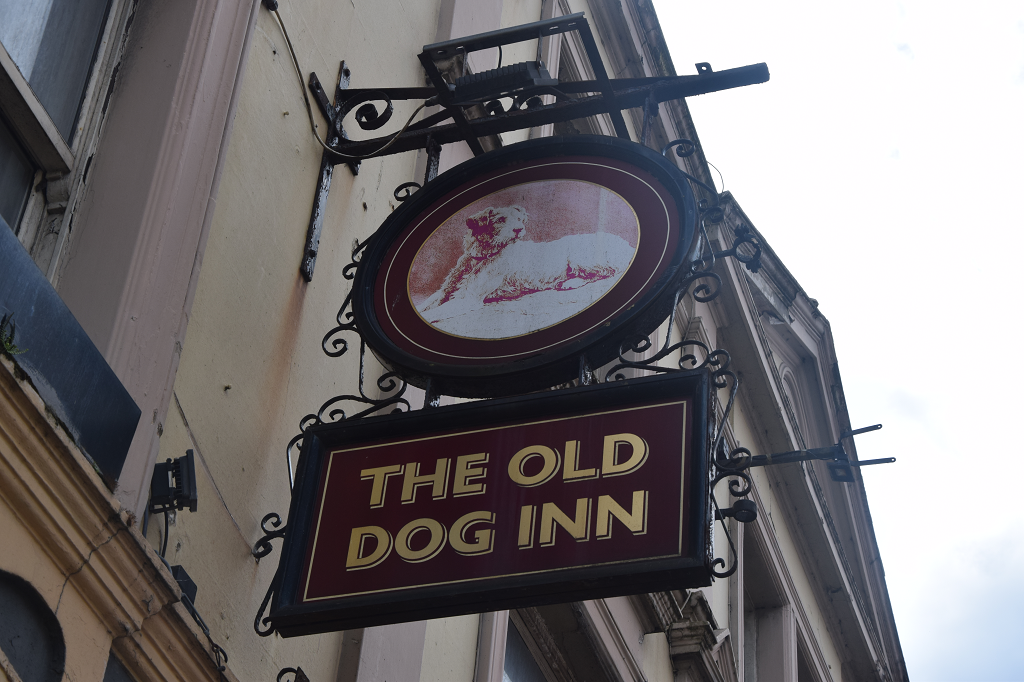 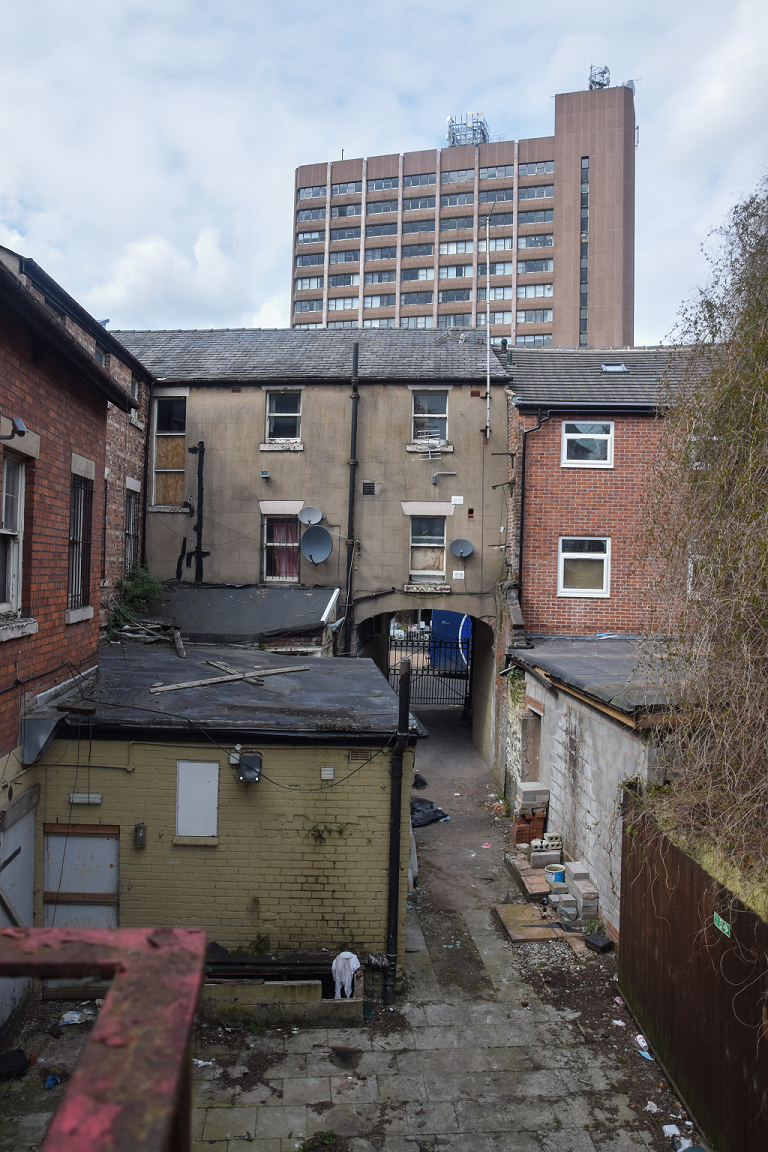 Here is some shots of the pub itself 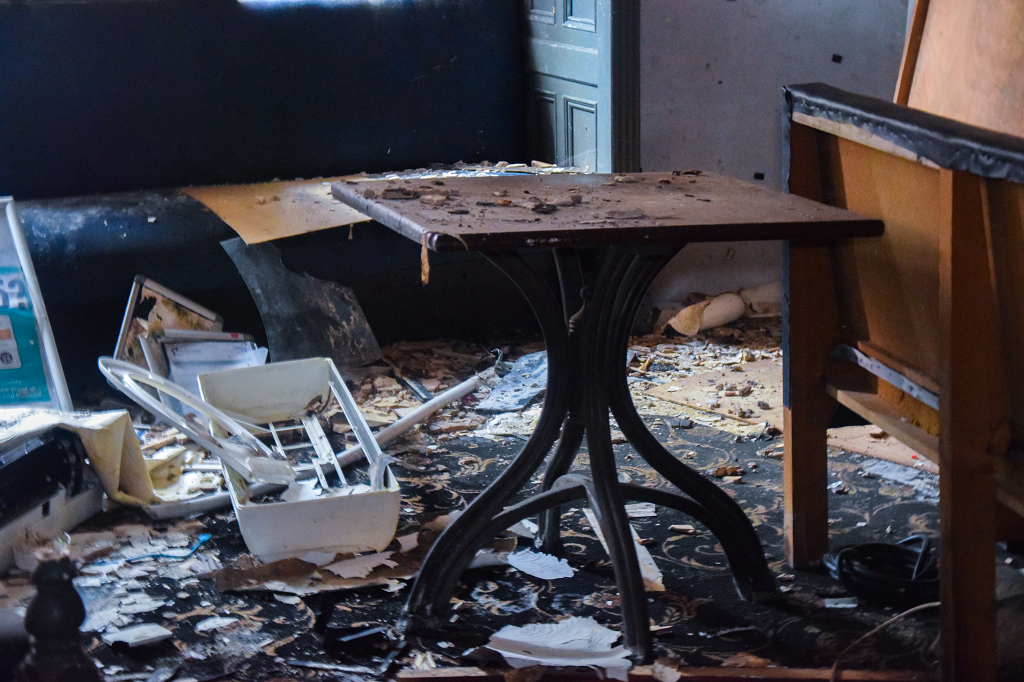 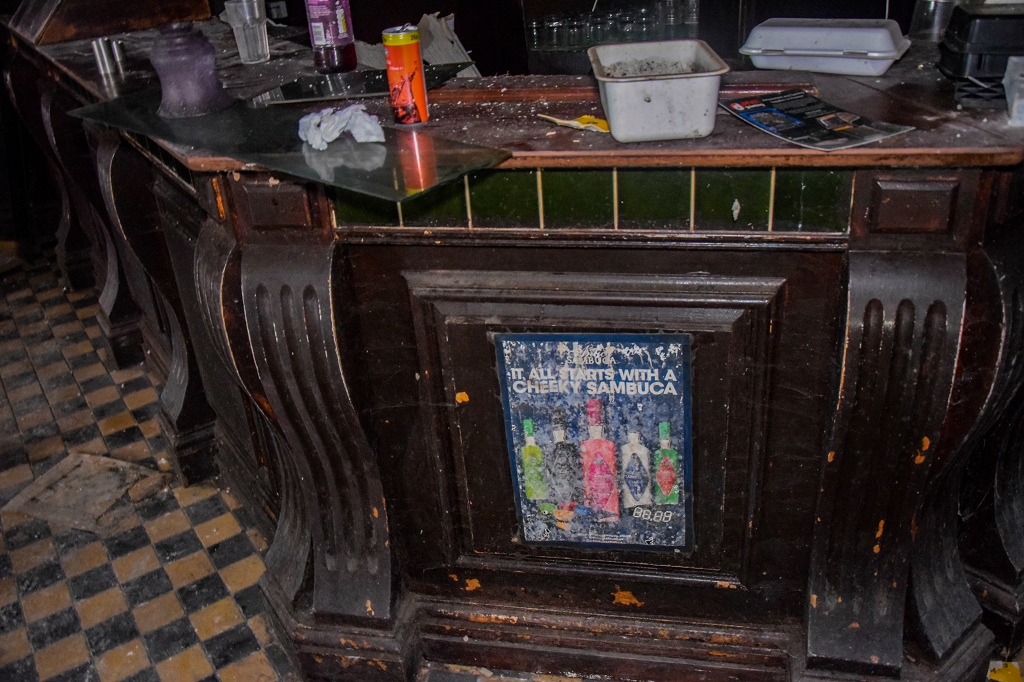 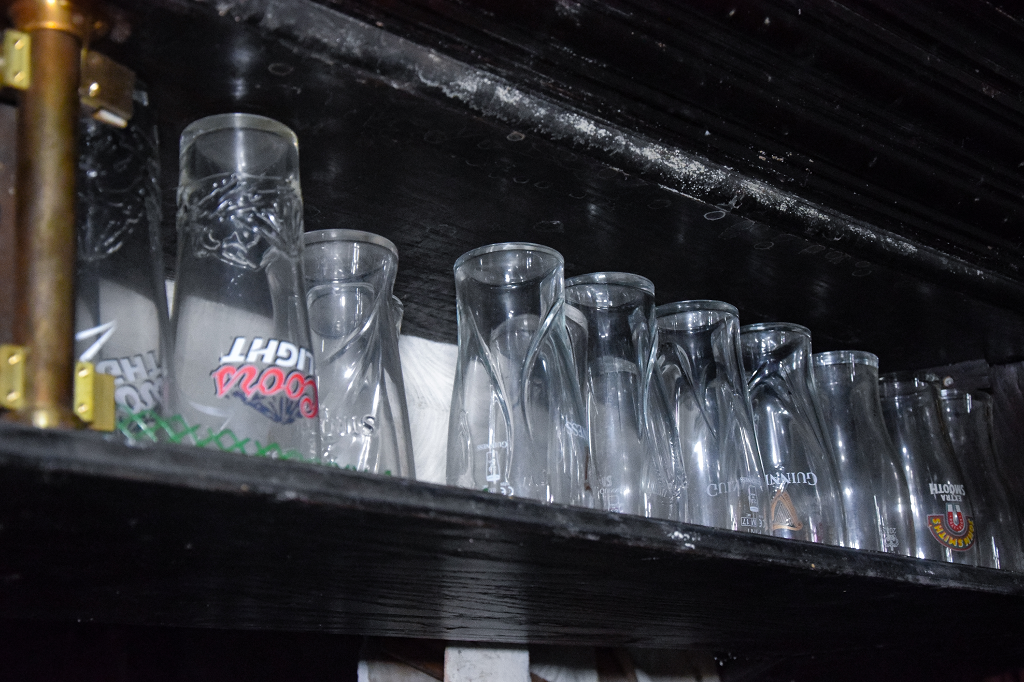 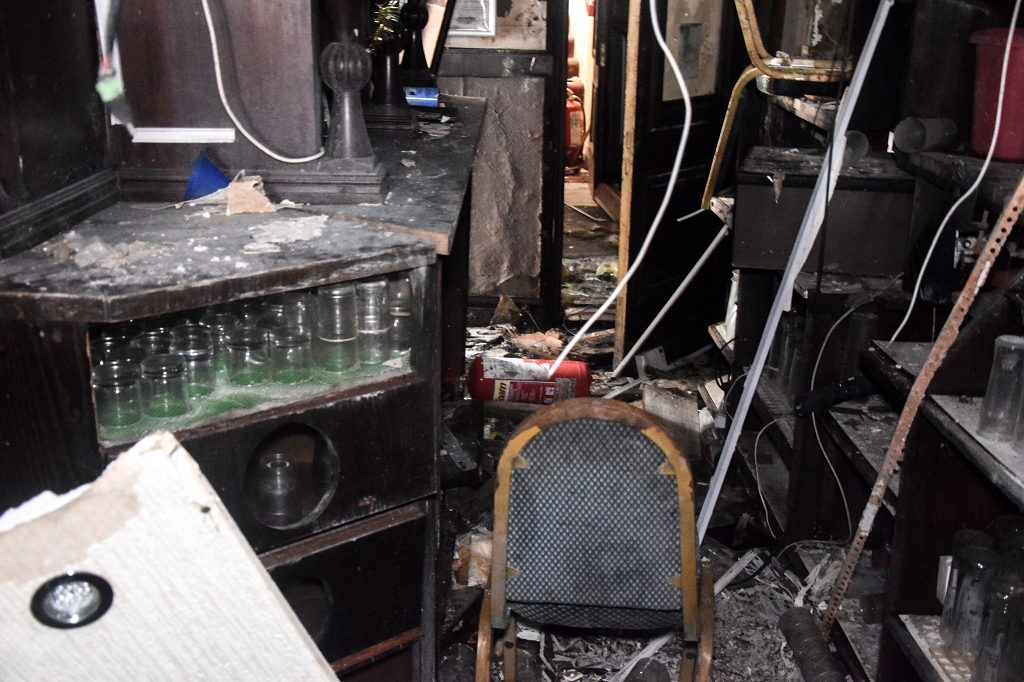 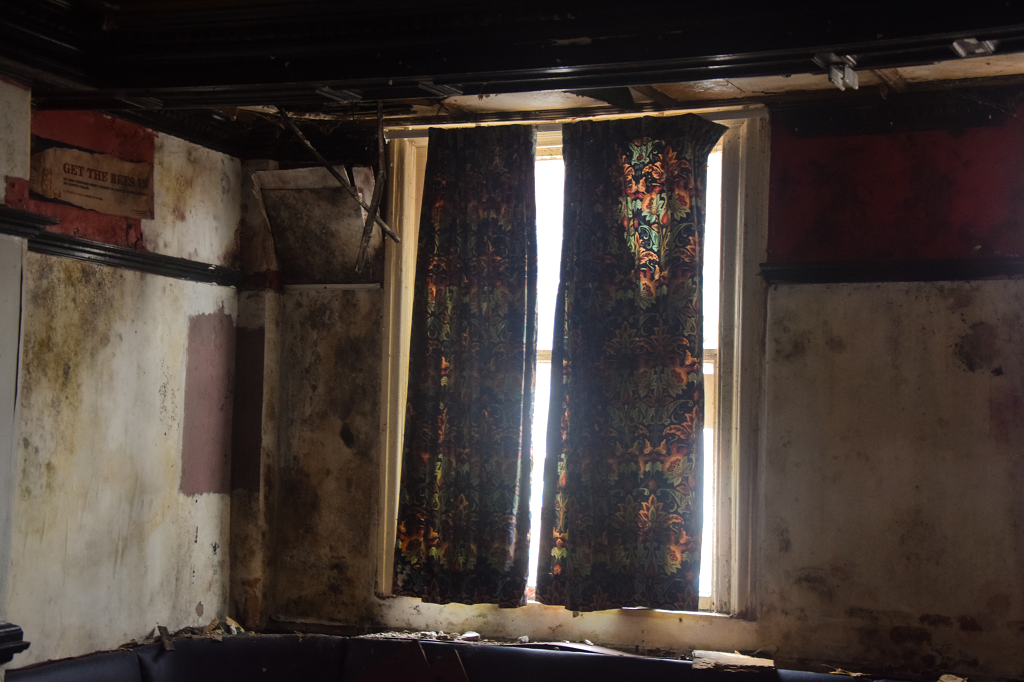 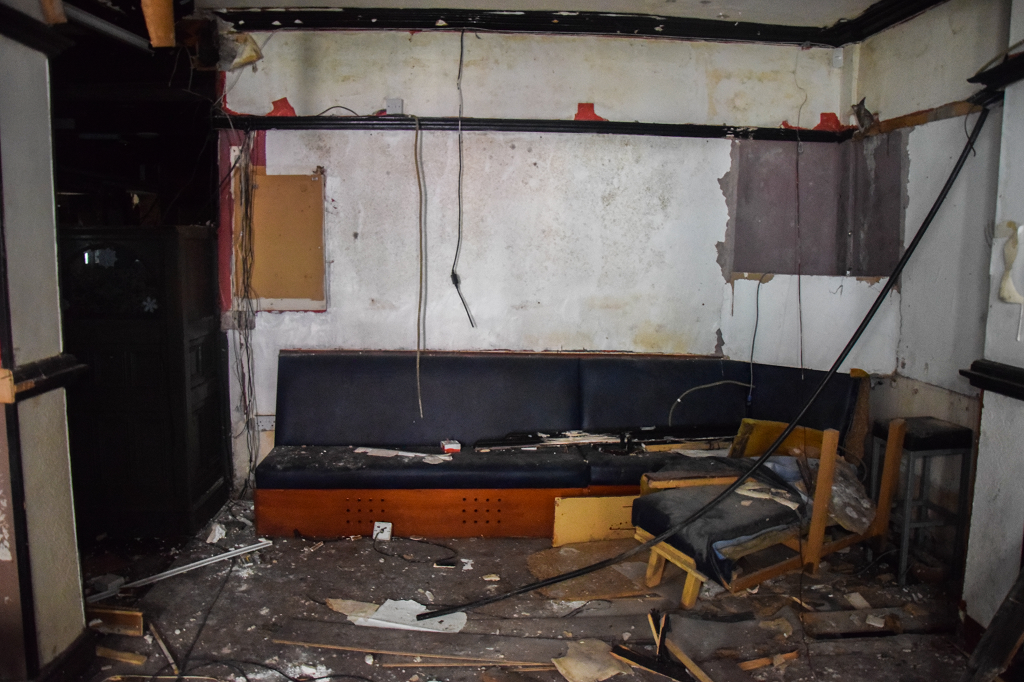 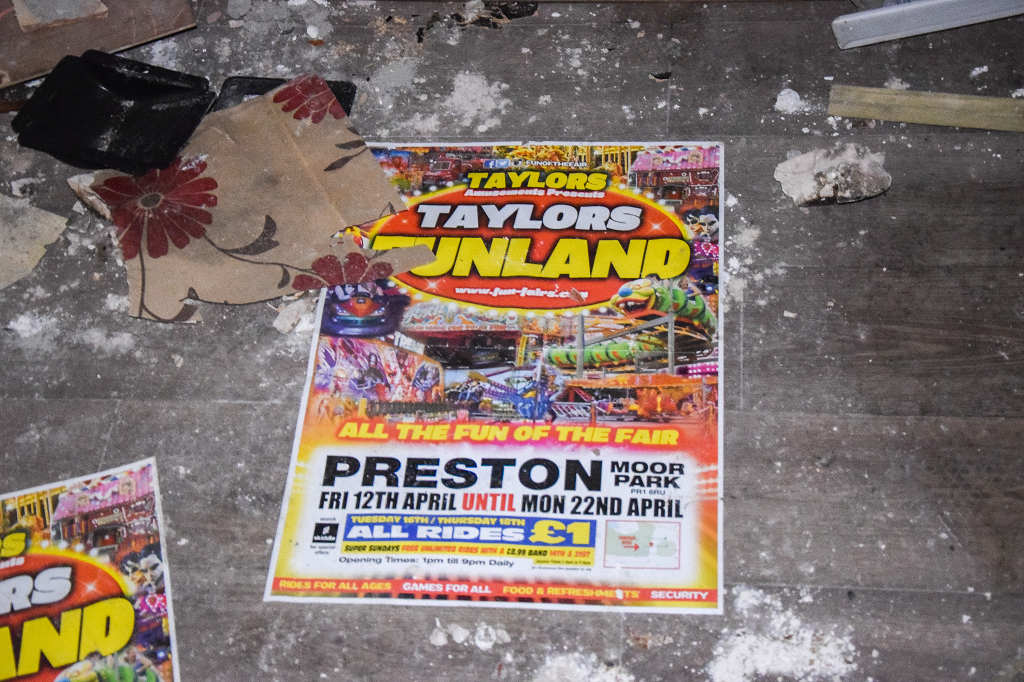 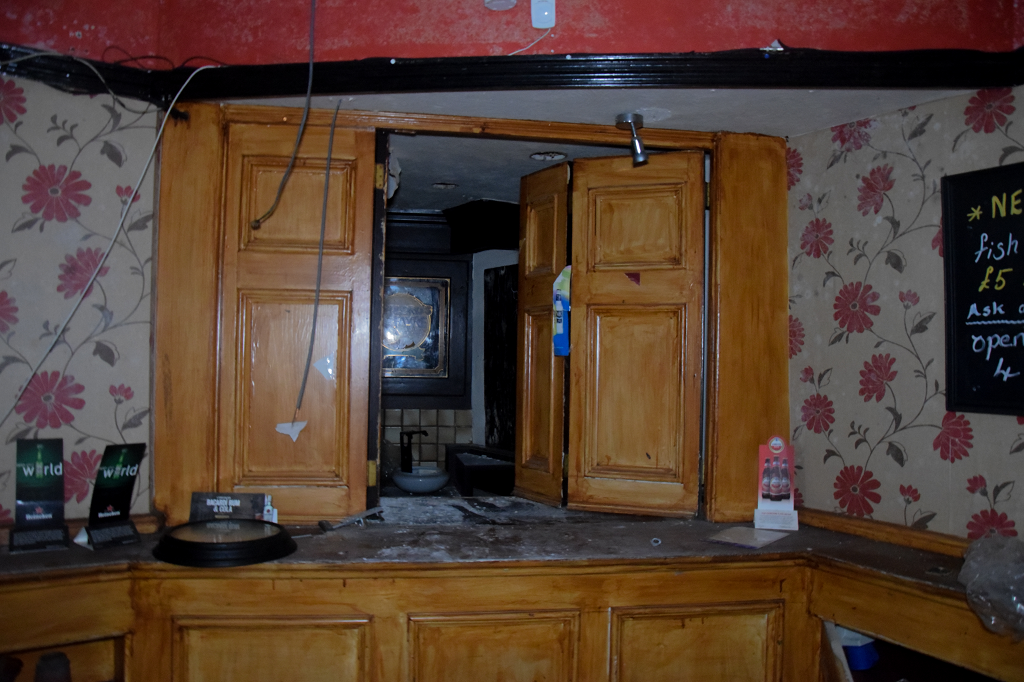 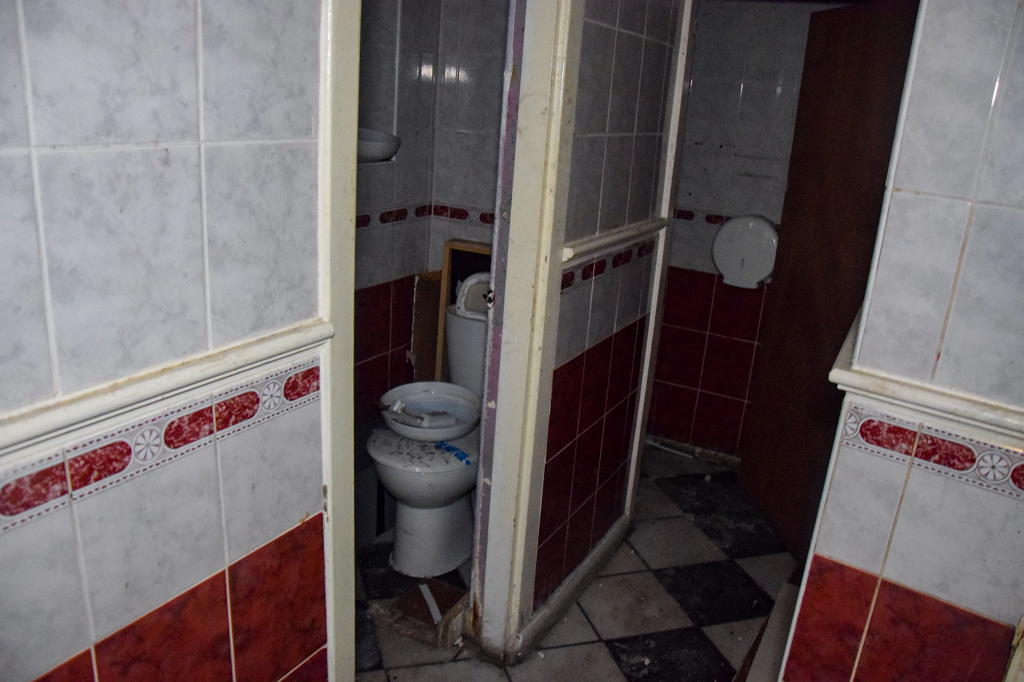 Onto the second floor - A whiteboard in the managers office 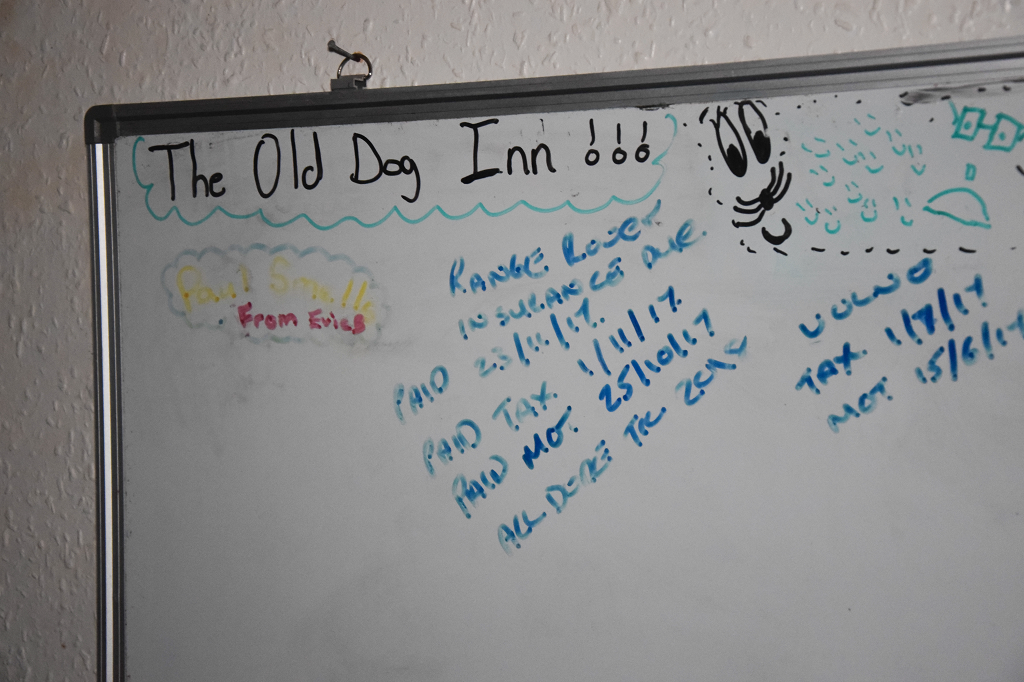 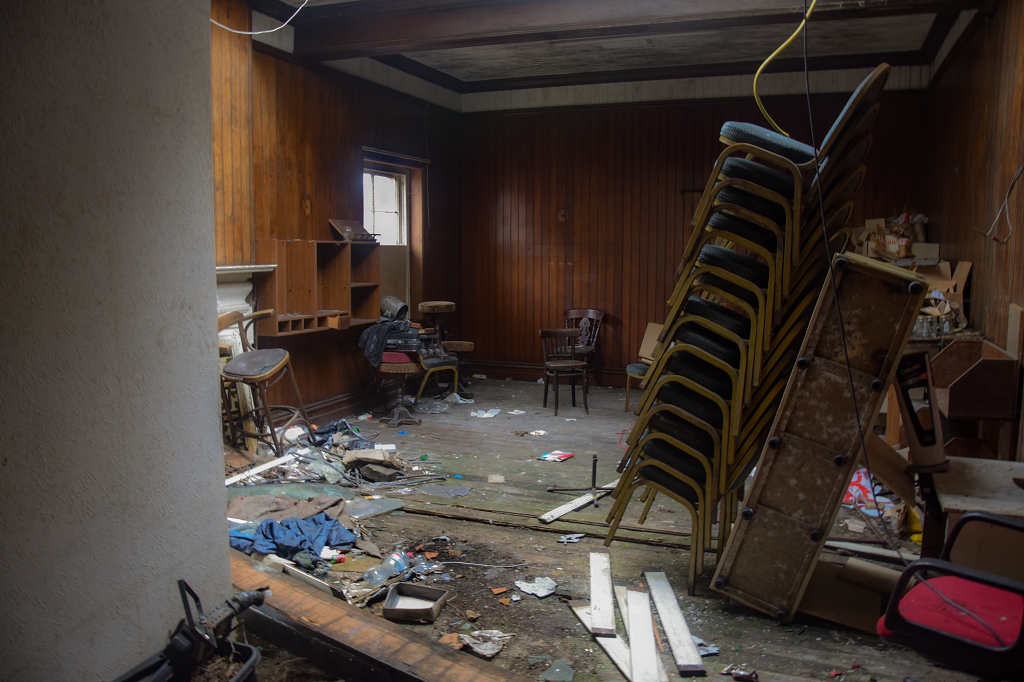 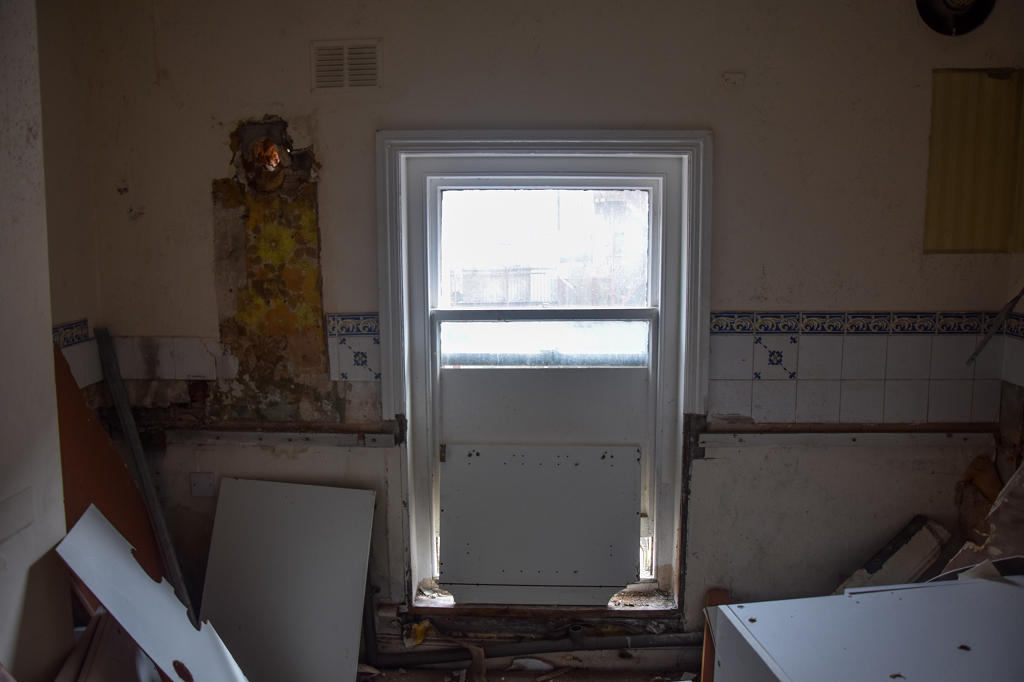 Onto the third floor we go 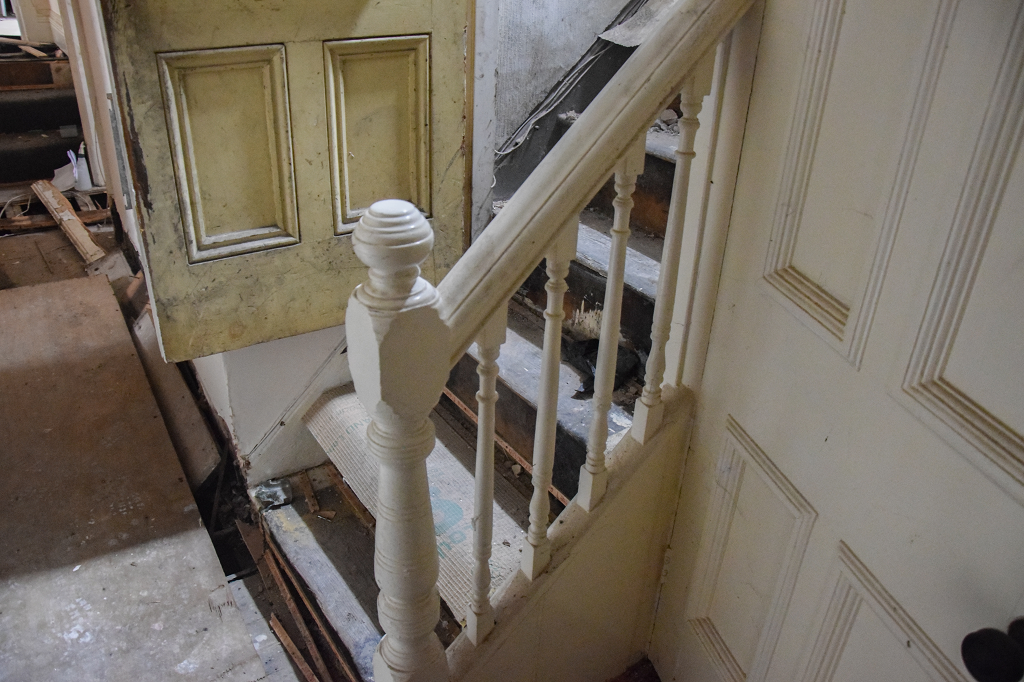 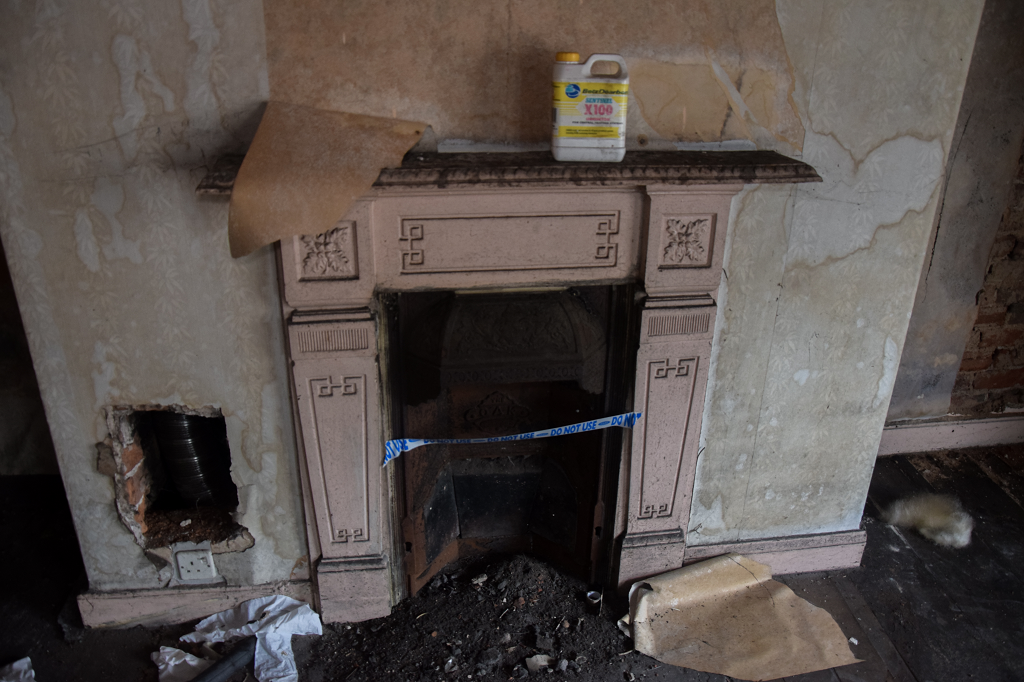 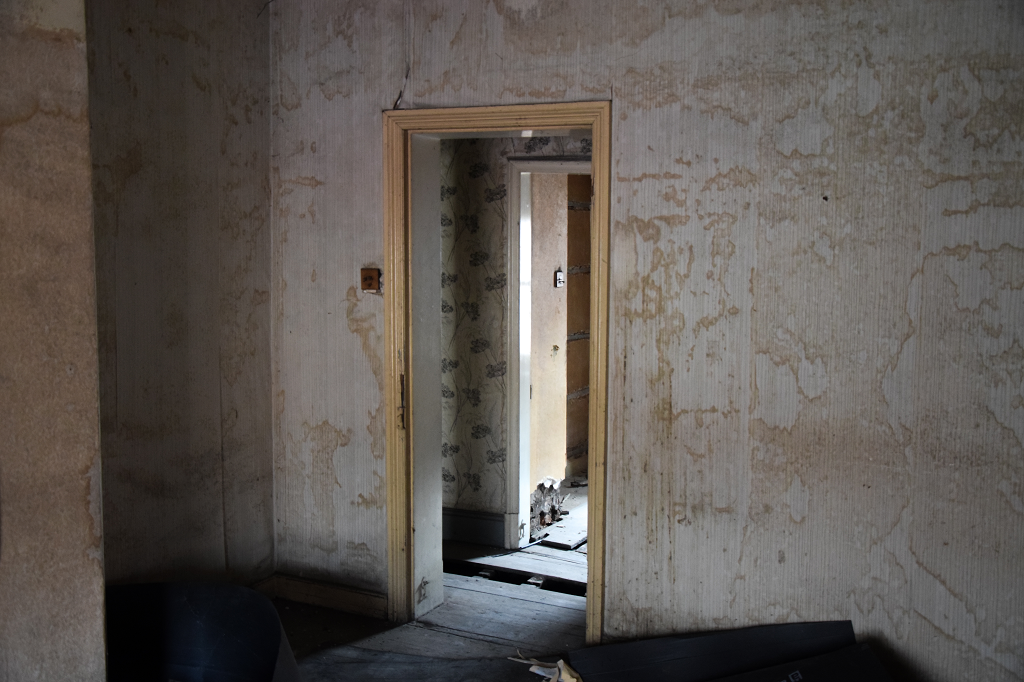 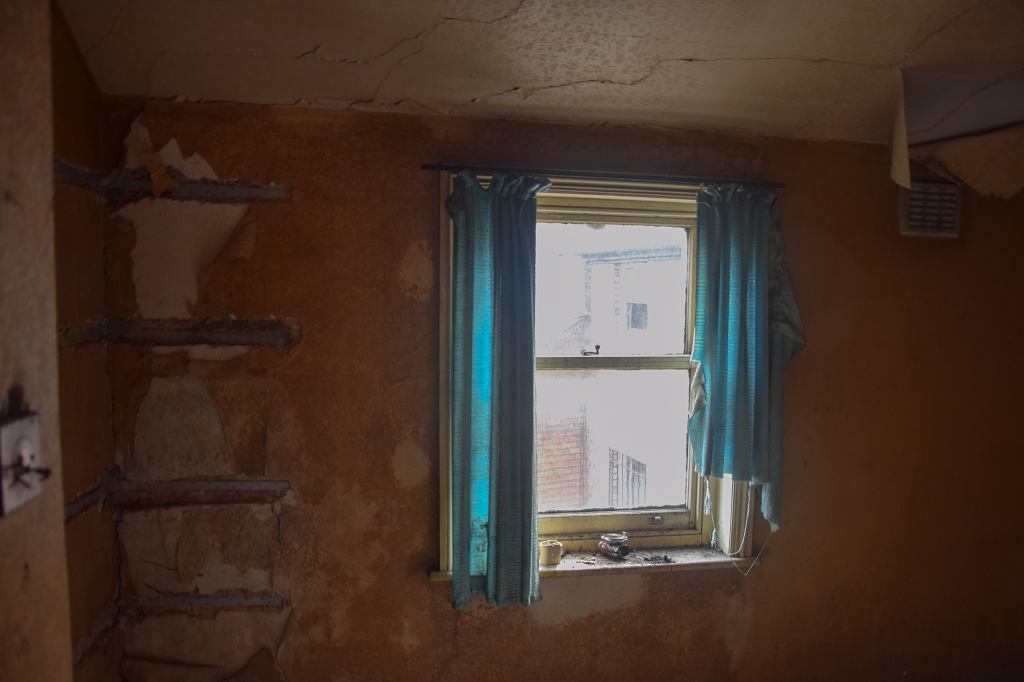 And back down we go 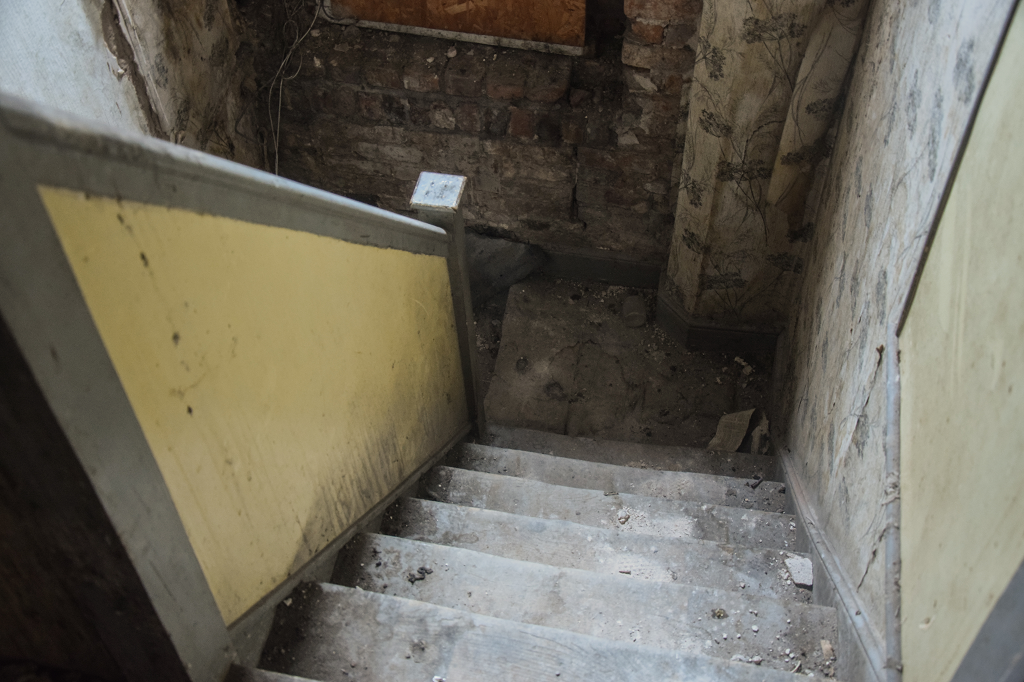 Here is the cellar 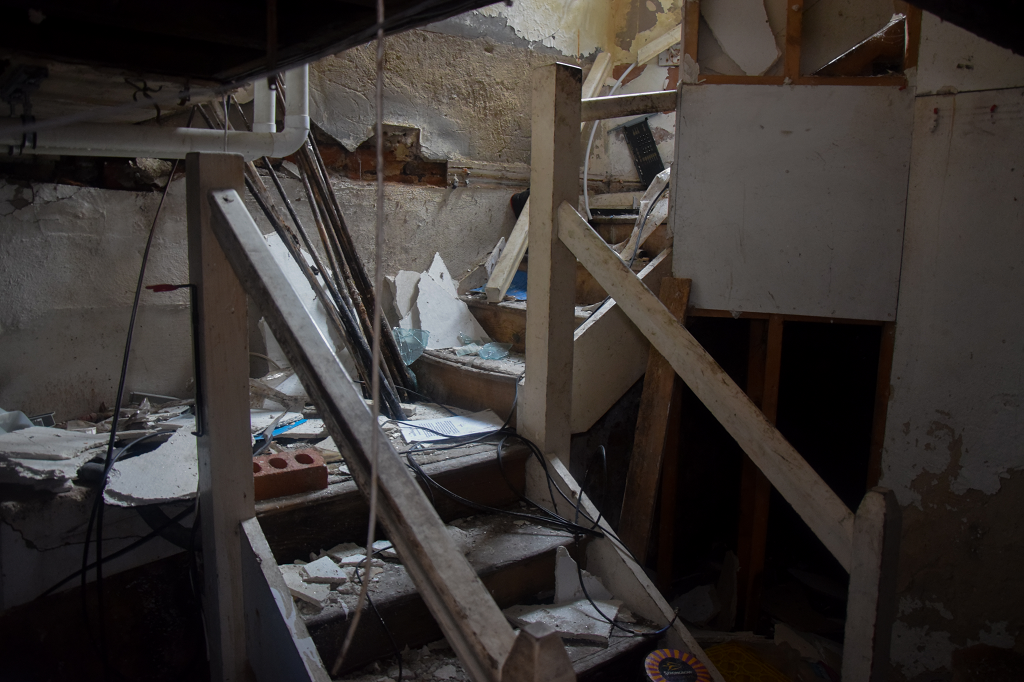 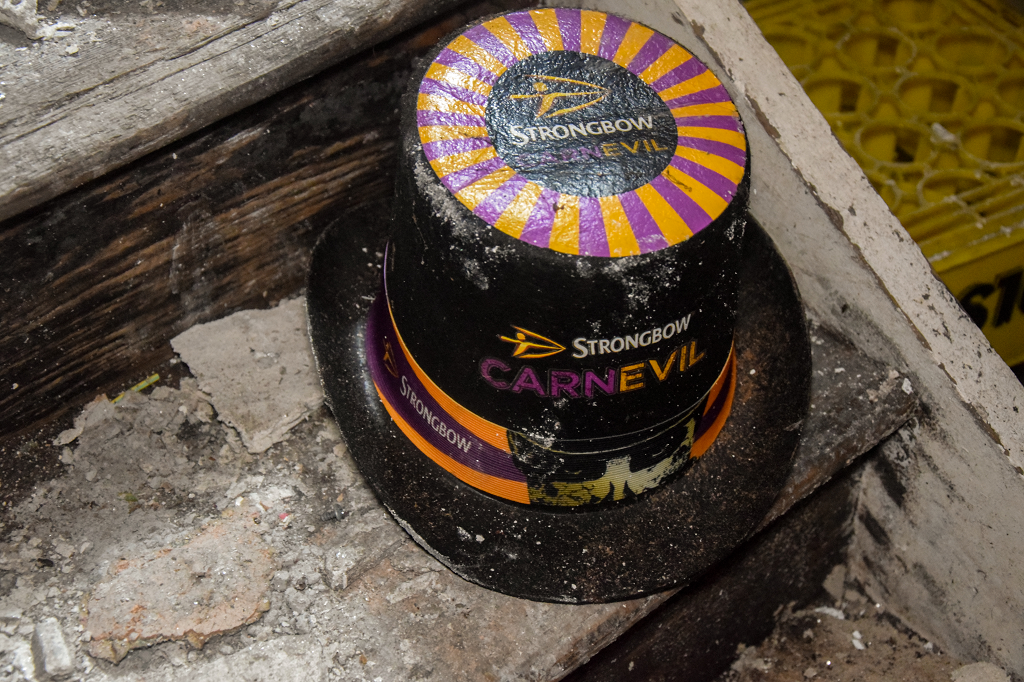 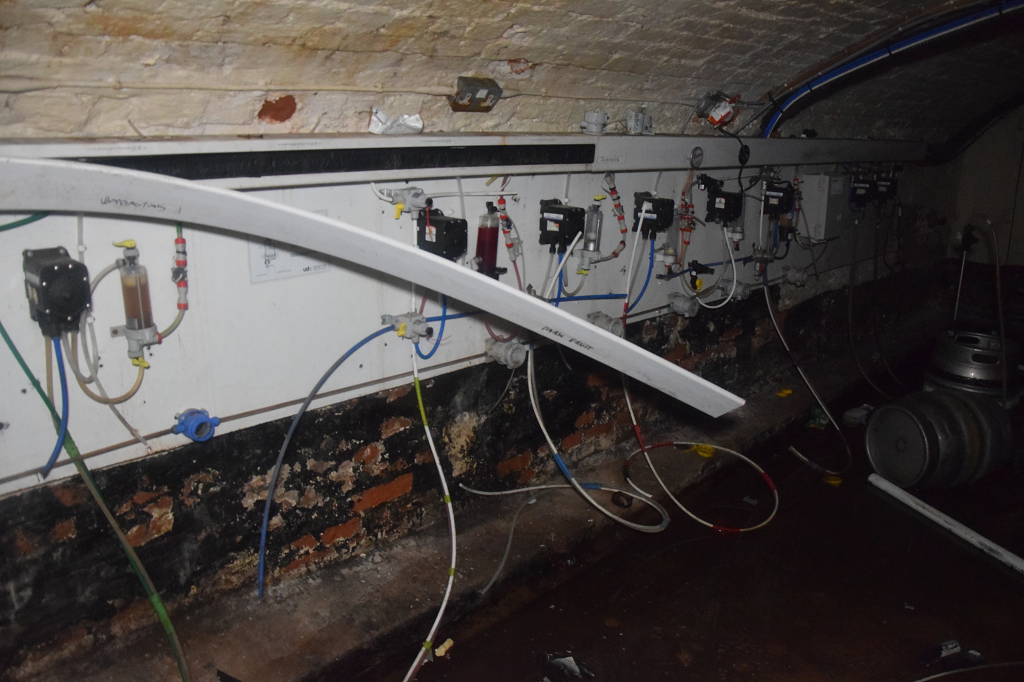 And finally the kitchen 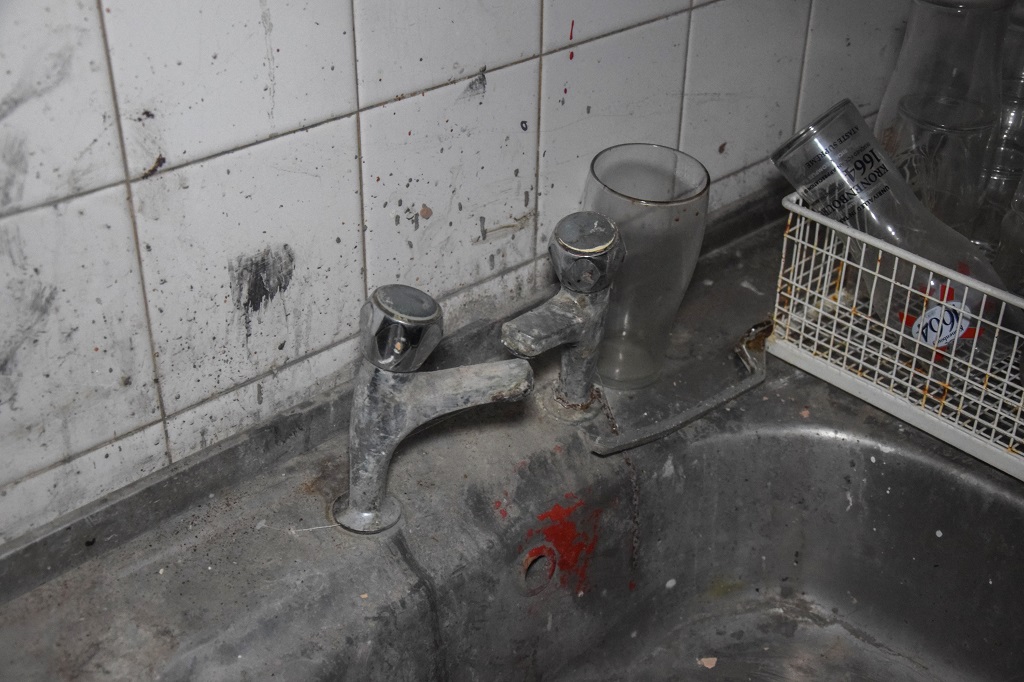 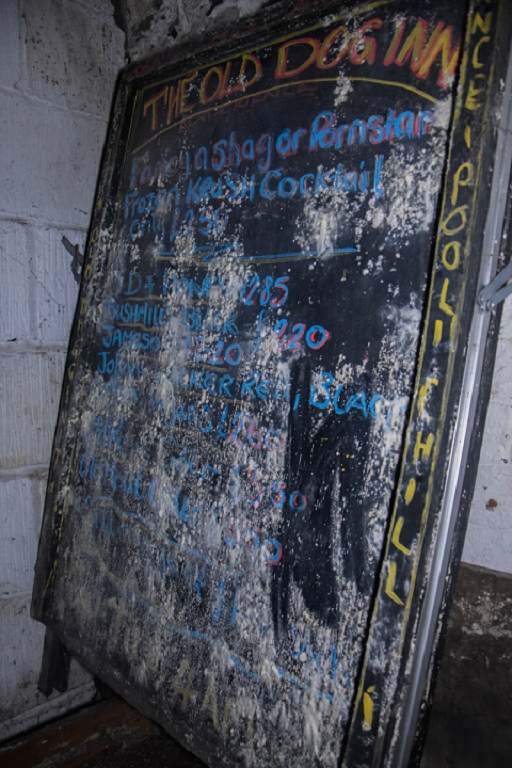 I would like to thank you for taking the time to read this.

What a shame that this pub has gone into dereliction. The only decent item that I saw was the bar in Picture 6. Comparing the original picture 1 to todays picture 2 there has been some changes to the middle window from two windows to the one window. But most of the frontage is still original.

I would like to thank you for taking the time to post this. I enjoyed it though it is very sad when a once focal point of the community with all it's local characters comes to such an inauspicious end. I bet some good times were had - with luck somebody who used to be a regular will chip in with their memories.
J

Looks like they're converting the building into something now. Saw a pile of rubble, missing windows, the roof being worked on and workers outside the pub when I walked past it today. I'm glad that they are giving the building a new lease of life.