9th August 2011 and the building is on fire. The Savoy building was owned by Harry Redknapp, football manager etc. The building was Grade 2 listed and the local authority etc had refused various applications to have it chopped about and had suggested solutions to his applications, which were ignored.
Strangely enough, the building caught fire 10 minutes after the workers had left the building and the fire spread with amazing rapidity. The site was sold and redeveloped for "retirement" homes. This was an amazing building both inside and out and had 4 nightclubs, a casino and a burger bar. Joanna's, one of the night clubs was known around the world by navy personnel who alway's headed straight there on a run ashore.
I covered the fire as a photographer and took 3000 images over the period. 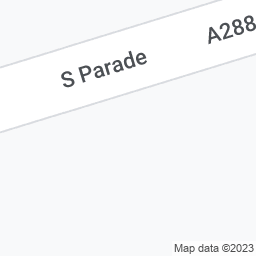 www.google.com
and now its retirement flats and a co-op!

cogito said:
10. I'm guessing the staff were polishing off the last of the stock, then forgot about the last round on their final exit. Note that this place closed a few months before the smoking ban came into effect. 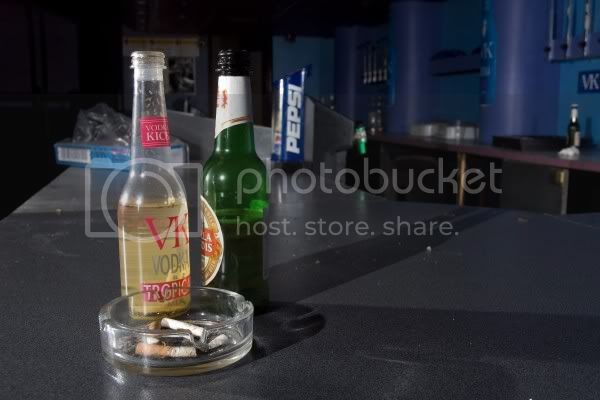 hah, I also got a photo of these bottles on my explore in March 2009!
The VK was looking quite a bit more disgusting, but I'm glad no one drank from it...

The floor in there was equally disgusting when it was open!