Titterstone Clee is midway between Cleobury and Ludlow. The area is rich in minerals has been quarried for dhustone or dolerite and is littered with many abandoned quarries and mine shafts.

Crumbling remains of quarry buildings now litter the hill, reminders of a bygone industry that once employed more than 2,000 people here.

An old railway incline is still visible, and a large concrete structure, under which the wagons were filled with stone, still remains next to the modern day car park.
Railway infrastructure remained until the late 1960s.

This web site has a bit of history of the cable-operated railway incline which was once the longest in the country at 1988 yards.

I walked from Clee Hill village (which contains a pub called the Kremlin), up two of the old railway inclines past the still active Dhustone quarry to the top, where the lopsided grey rectangular buildings associated with the quarry make an interesting contrast with the shiny white domes of the Air Traffic Control network.

The whole place has a very strange feel to it. Must be quite spooky in the fog. Some of the smaller concrete structures looked like modern day standing stones, arranged in regular lines, the larger buildings like a lopsided WW2 military citadel or a set from Blake's Seven (you have to be of a certain age for that one) and immense slagheaps visible miles away. 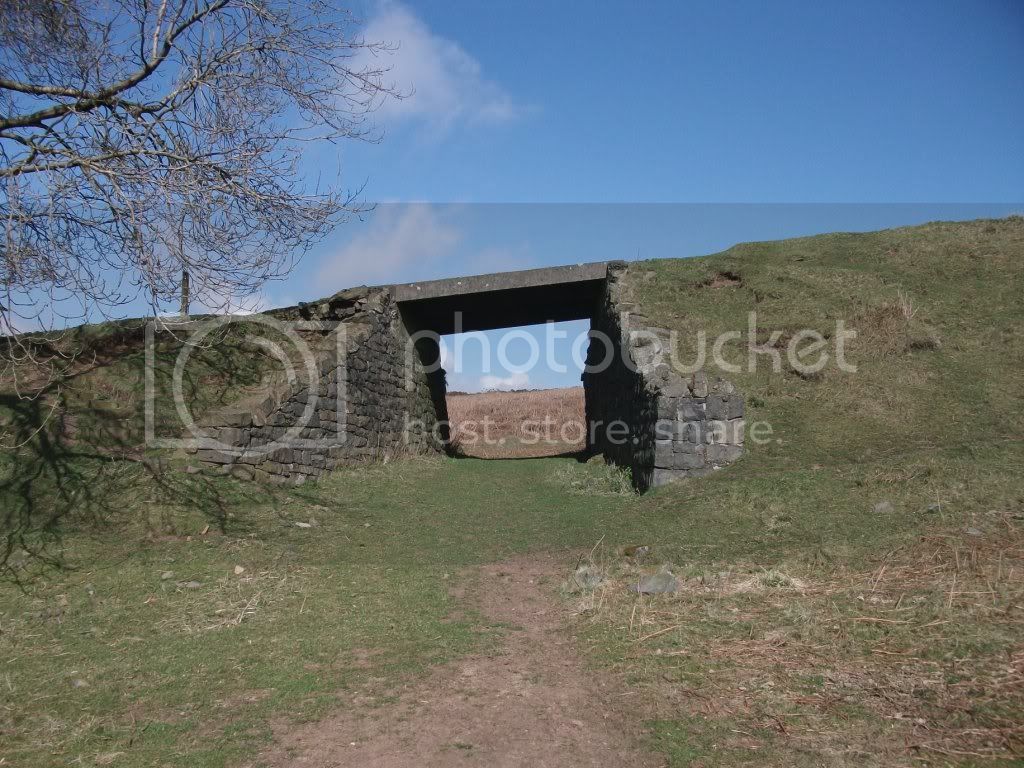 Looking up the incline. It was steep. View from top of incline 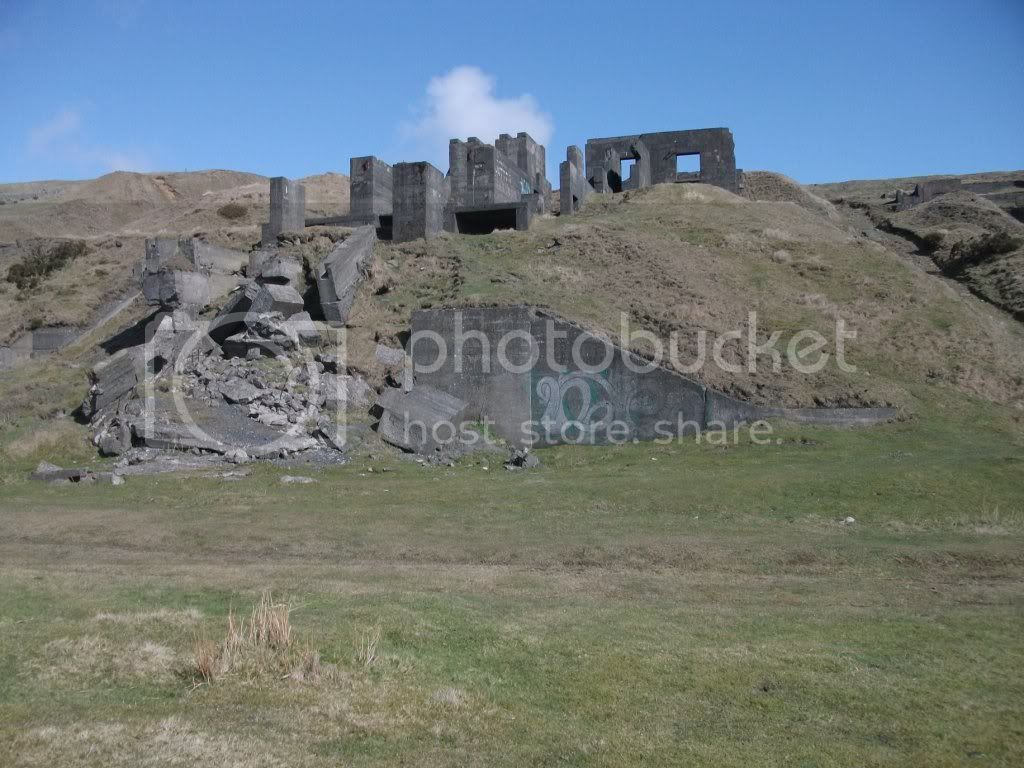 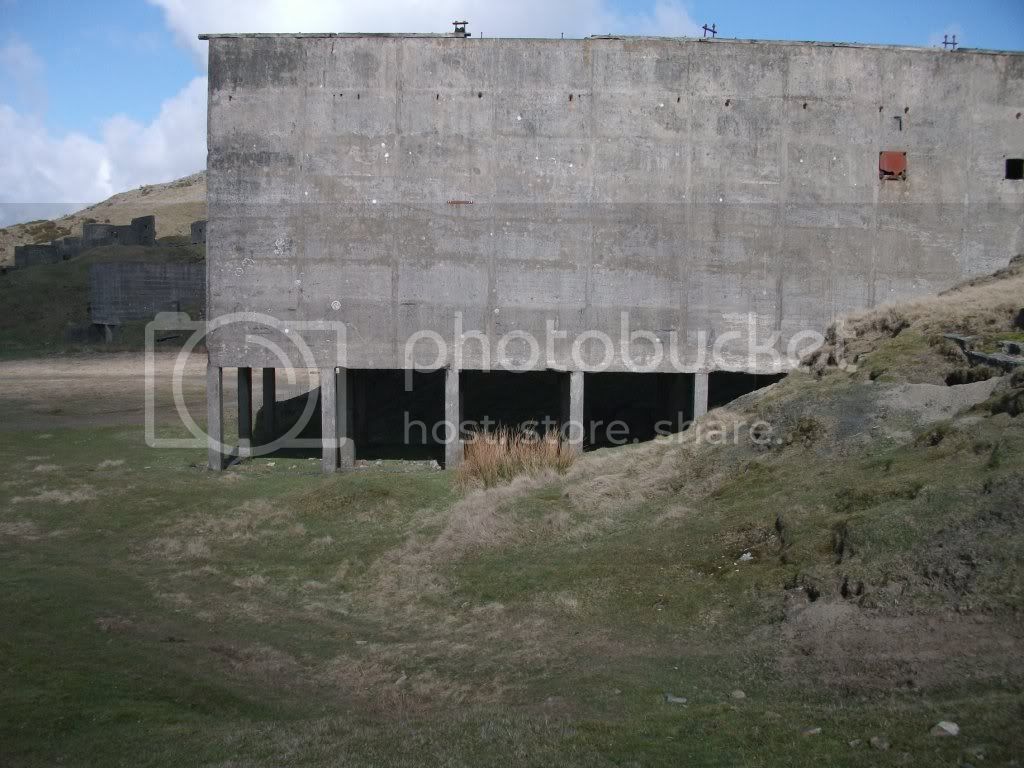 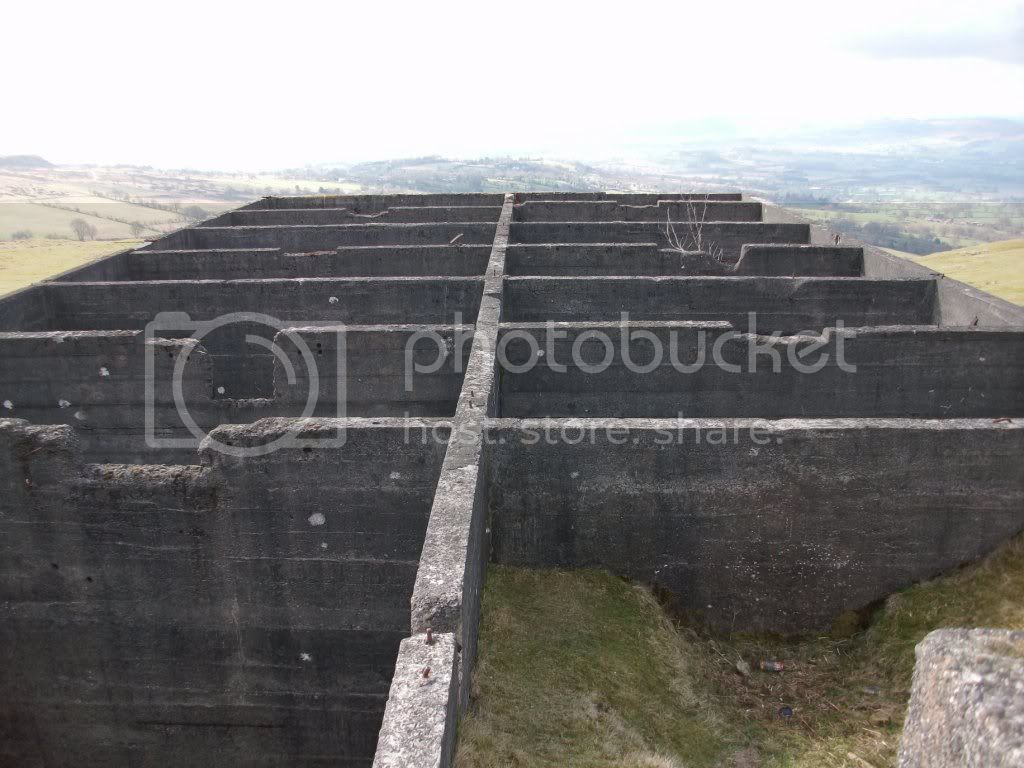 A couple of the other buildings (Purpose unknown) 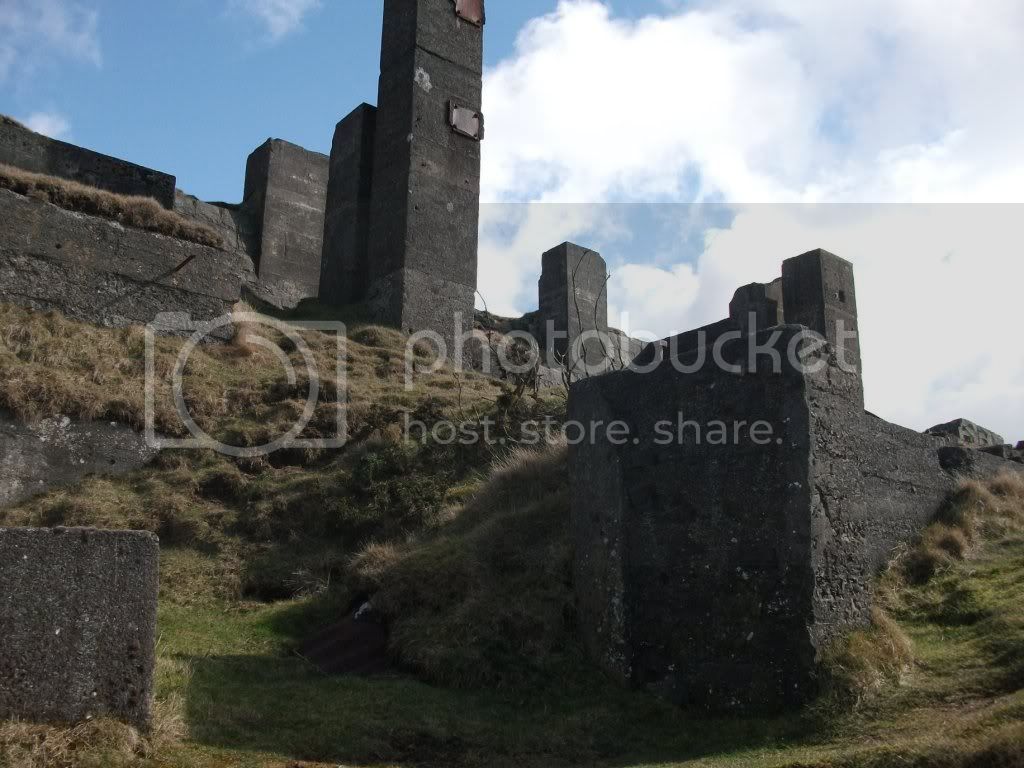 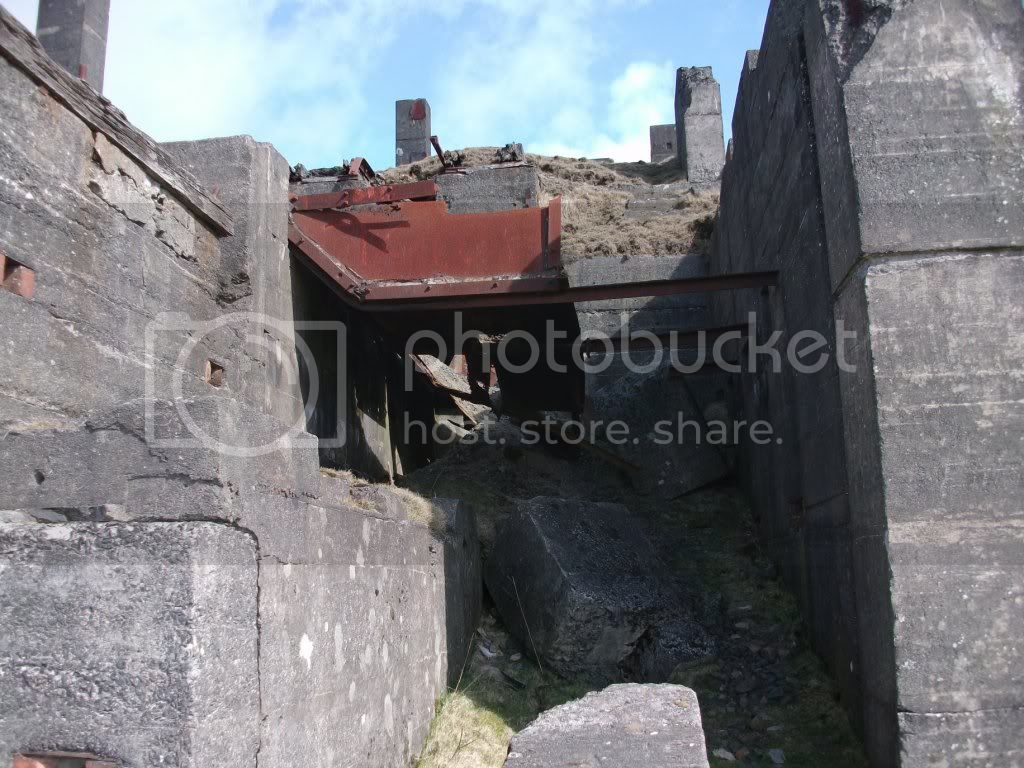 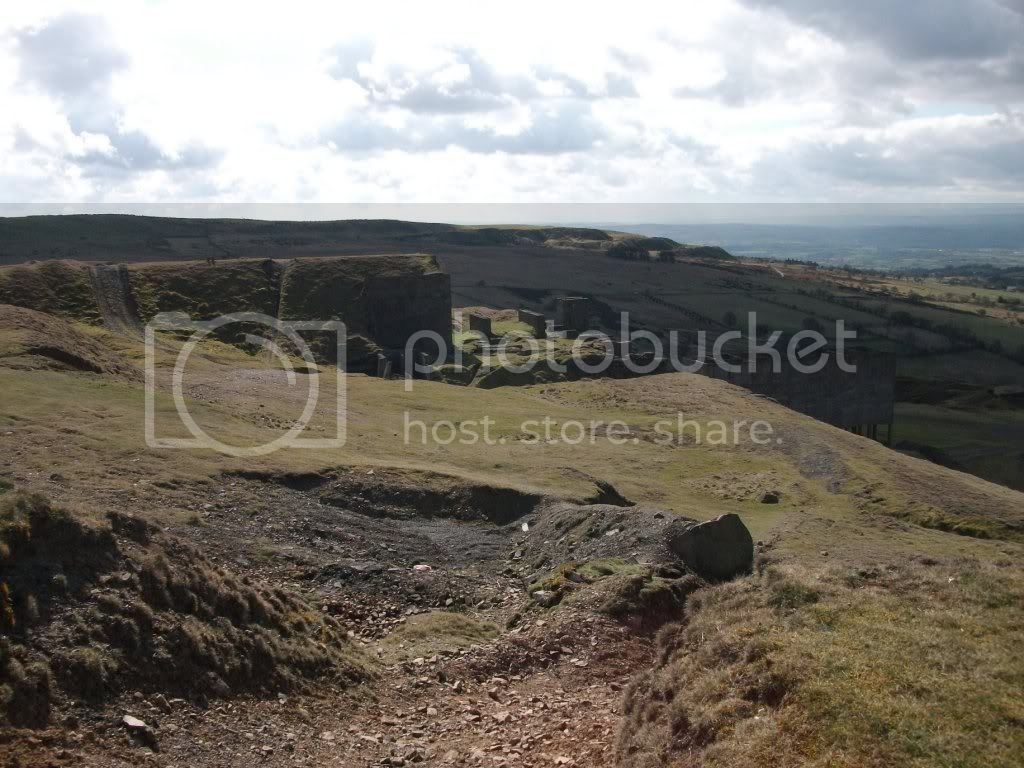 Half buried boiler on the way down 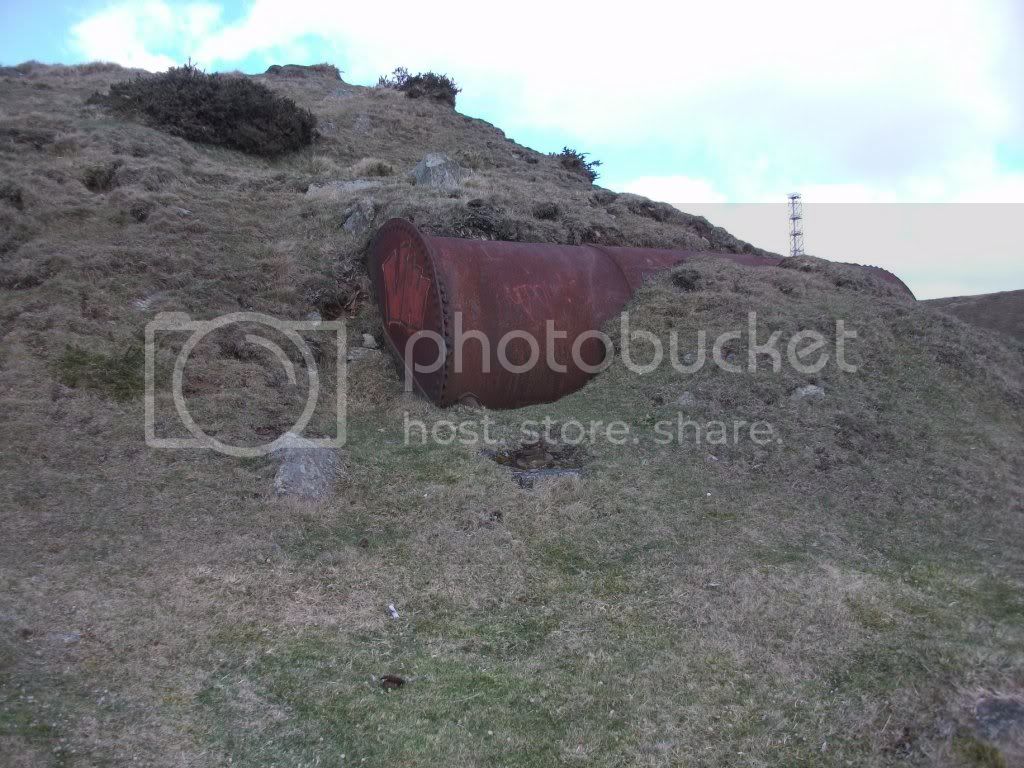 Well Done, Good Report and Fantastic Pics,
As soon as they get an escalator installed I’ll go and take a look, Thanks

It reminds me of a lost Mayan city.

That's pretty good, I like that. There is a similar place near Brassington in Derbyshire with some brutal concrete remains, not quite as many as this place though.

It reminds me of a lost Mayan city
Click to expand...

thanks Foxy. I was trying to think what it was it reminded me of.

There was loads more stuff up there but i didn't have time.