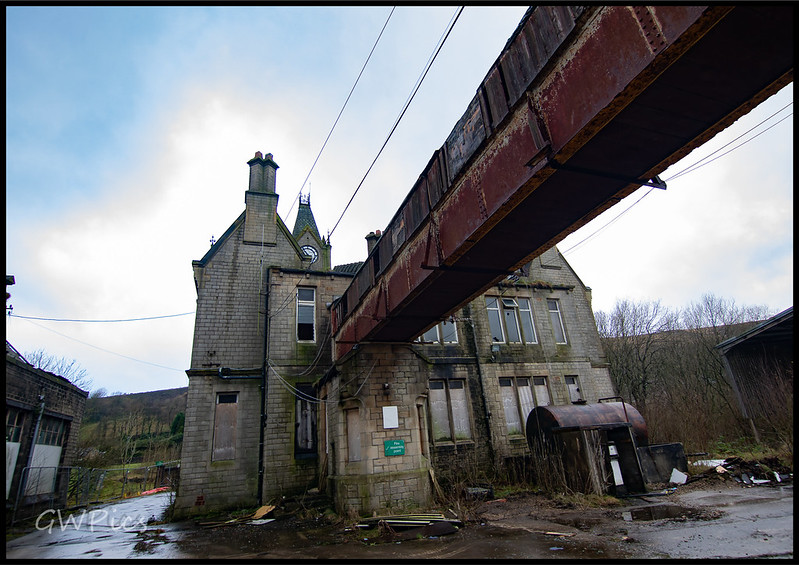 Late to the party again here but when @HughieD suggested popping in here it was a no brainer. combined with the fact that there was a possibility to meet the Godfather of Shaw's The Lone Ranger I was super excited. 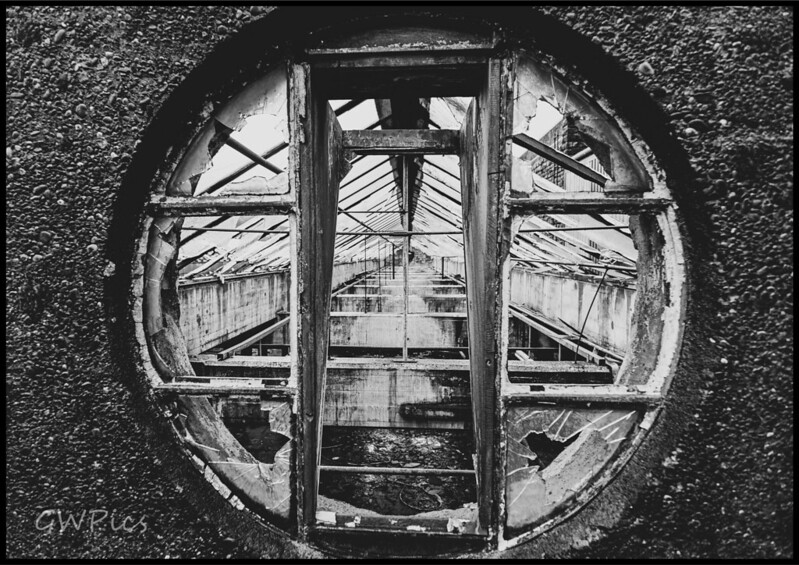 I wont go into the history as its been covered so many times, but if you want to read Hughie's excellent report here https://www.derelictplaces.co.uk/ma...-diggle-lancs-july-2019-a.html?highlight=shaw or just type Shaw in the searchbar.

The site had already been partly cleared ready for demo by the time of my visit but most the buildings remained, of course it was the infamous clock tower that beckoned but The Lone Ranger knew this was now locked up & a certain piece of "access equipment" had also been removed, so it was a no go?

Well I wasnt having that & with the confidence in numbers we began the rather foolhardy access but boy it was worth it. 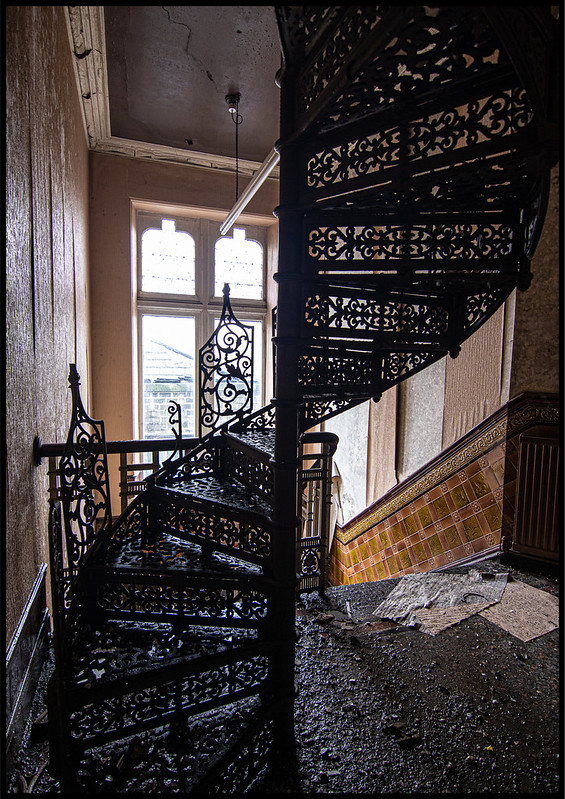 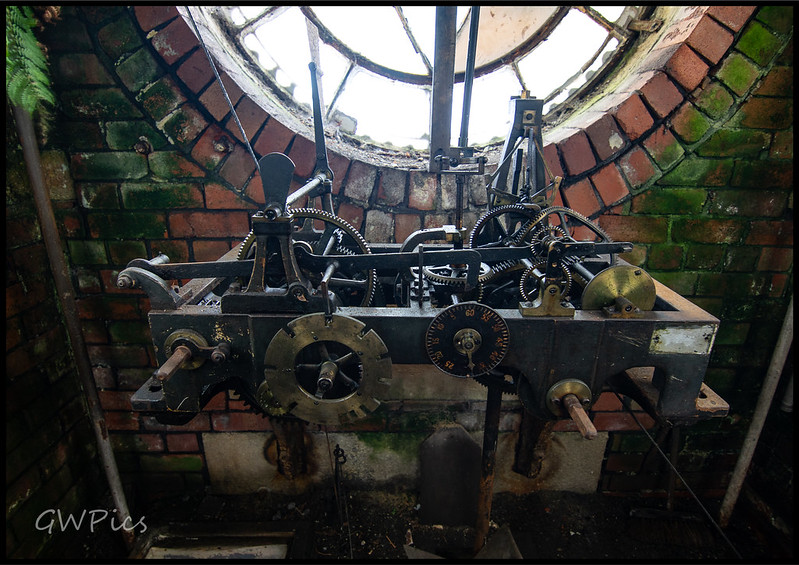 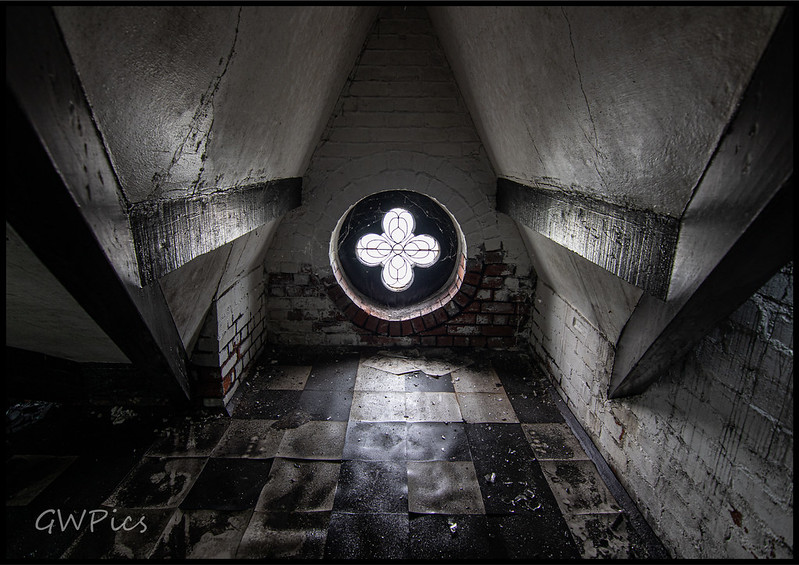 This place is soo photogenic, Im sure these are repeats of what you have seen before but here is the rest 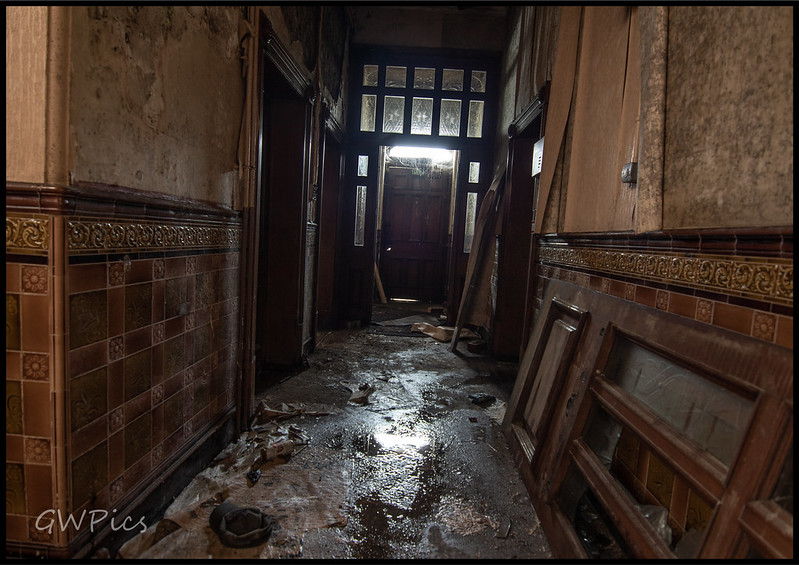 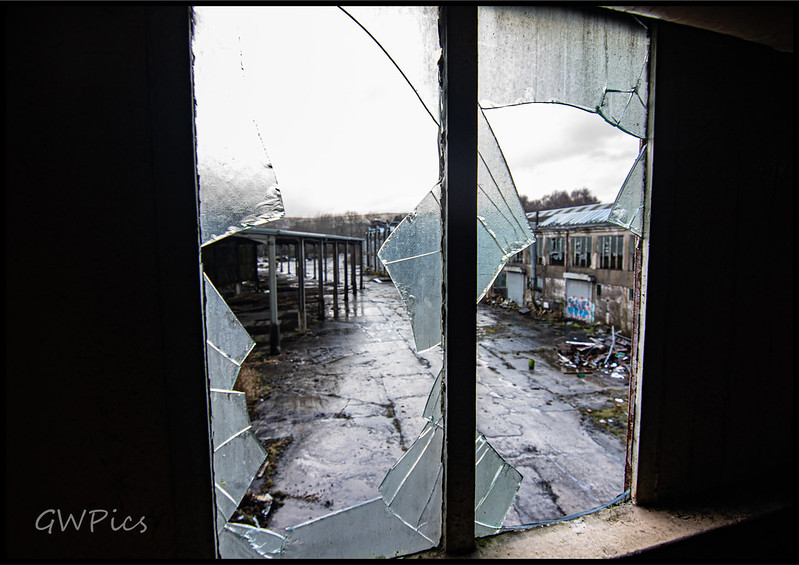 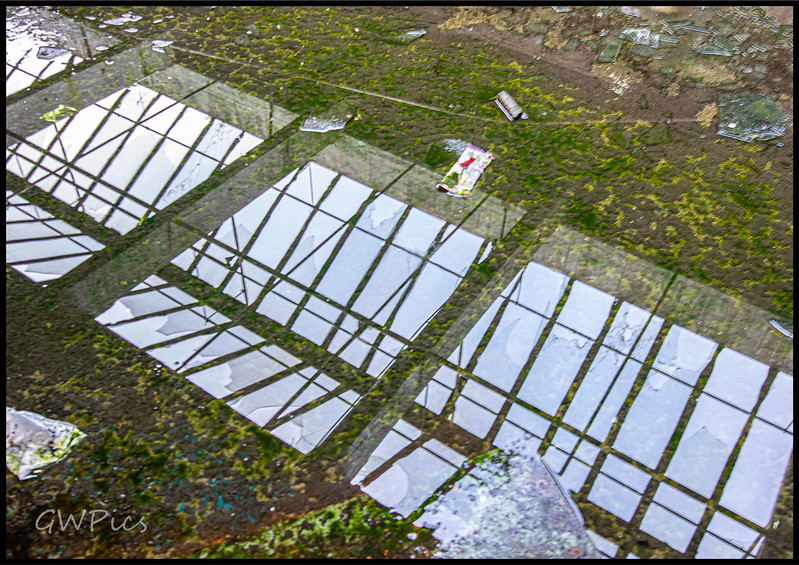 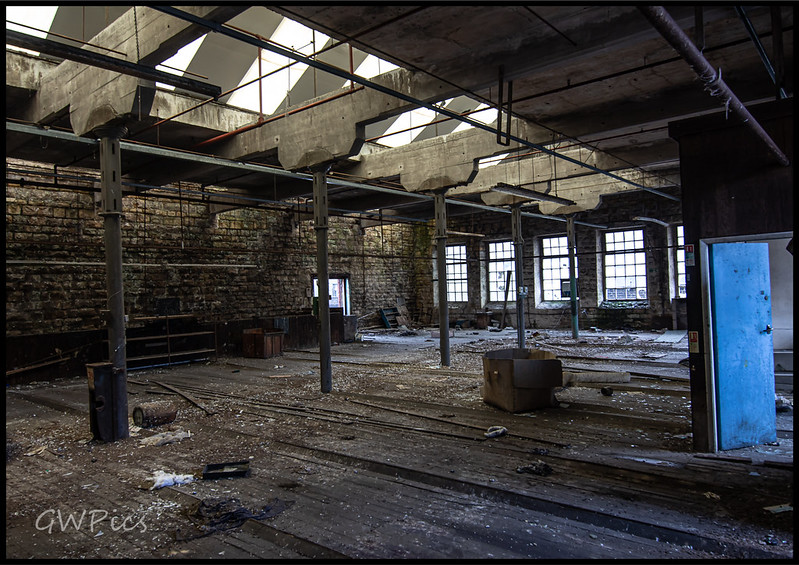 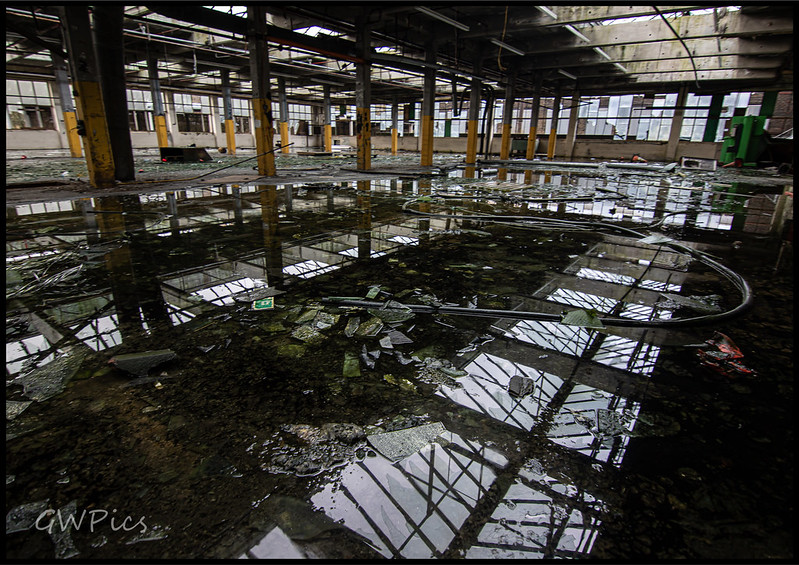 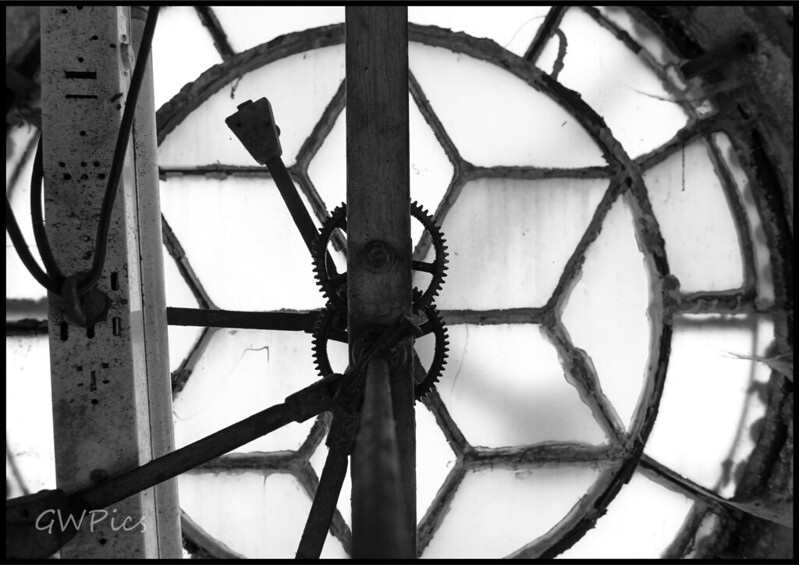 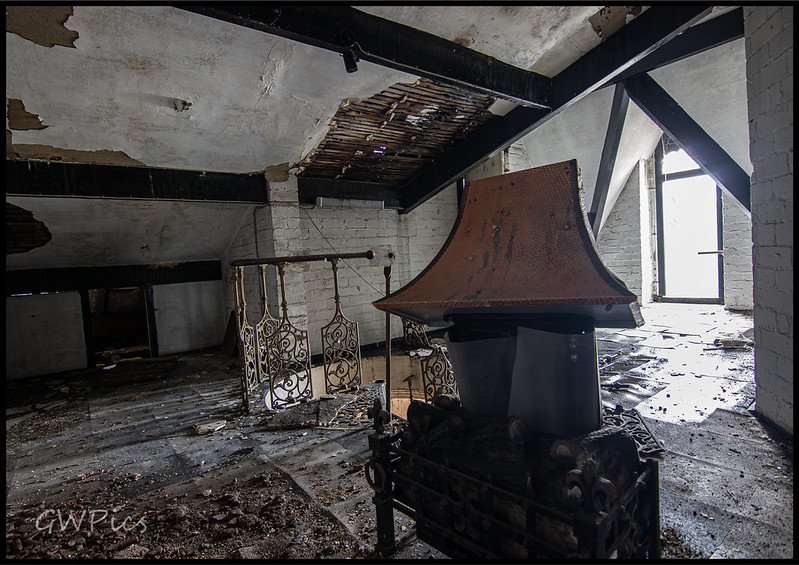 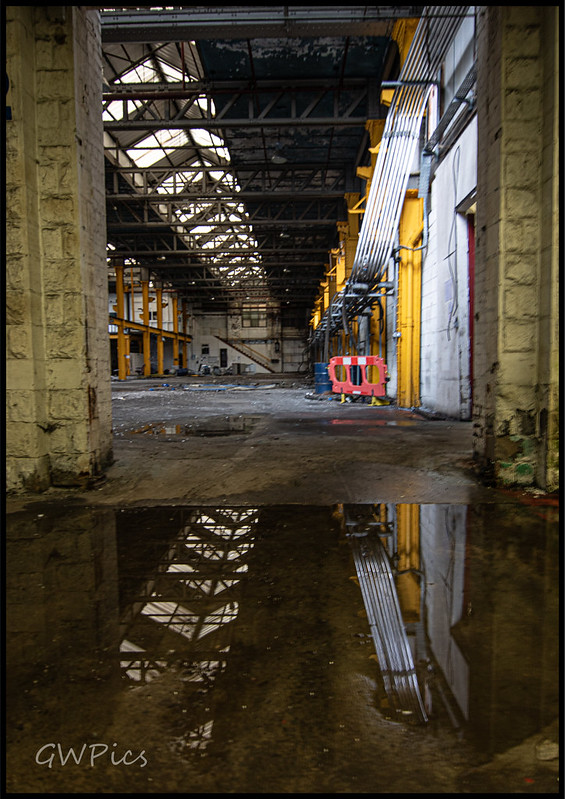 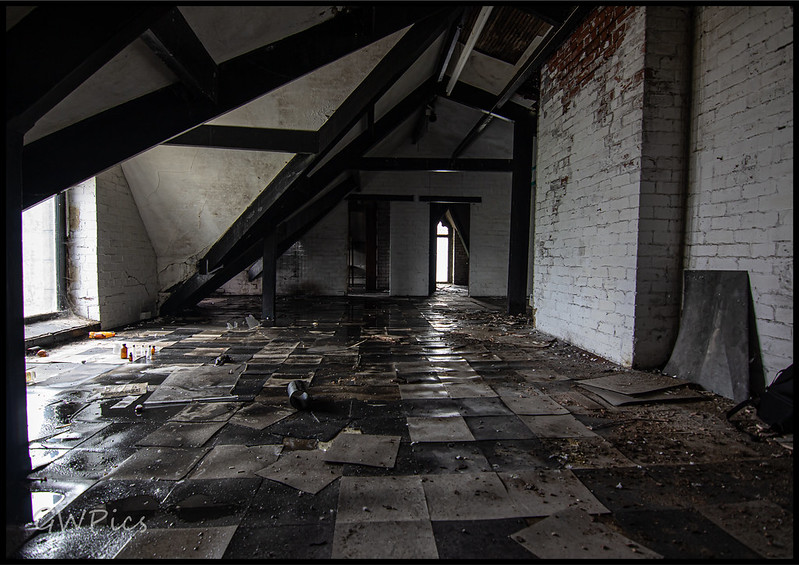 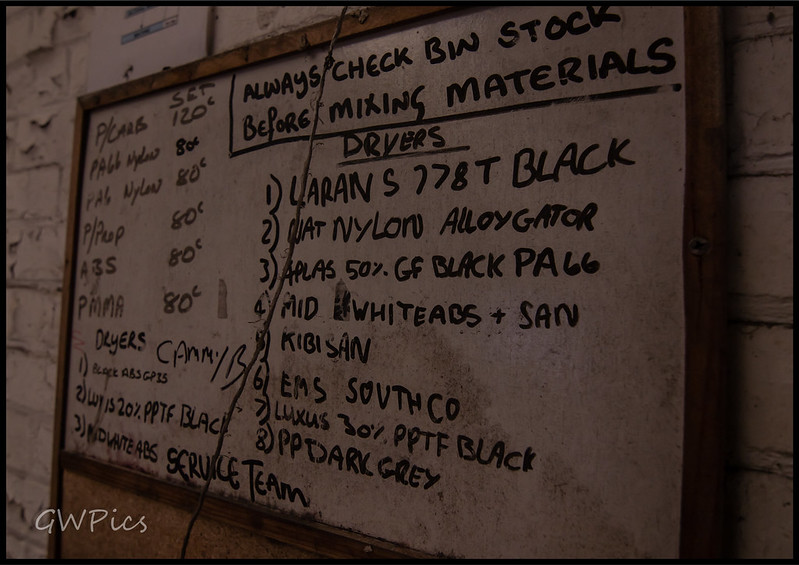 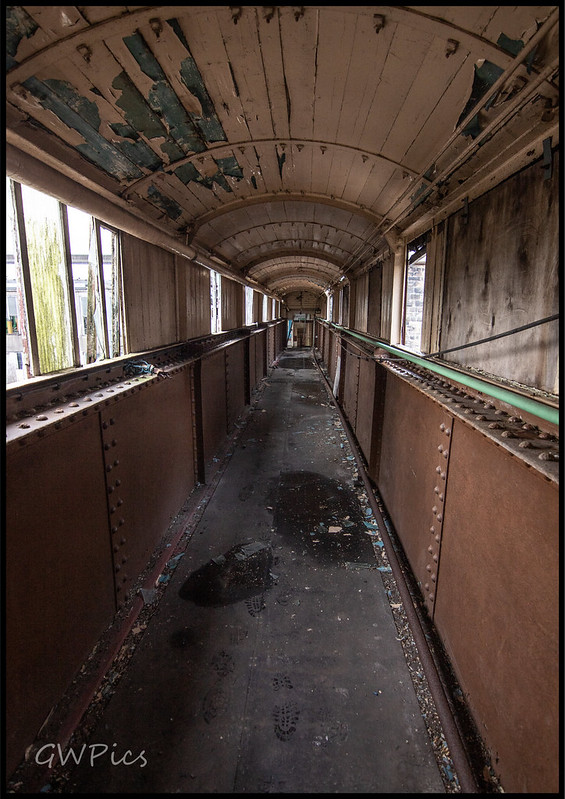 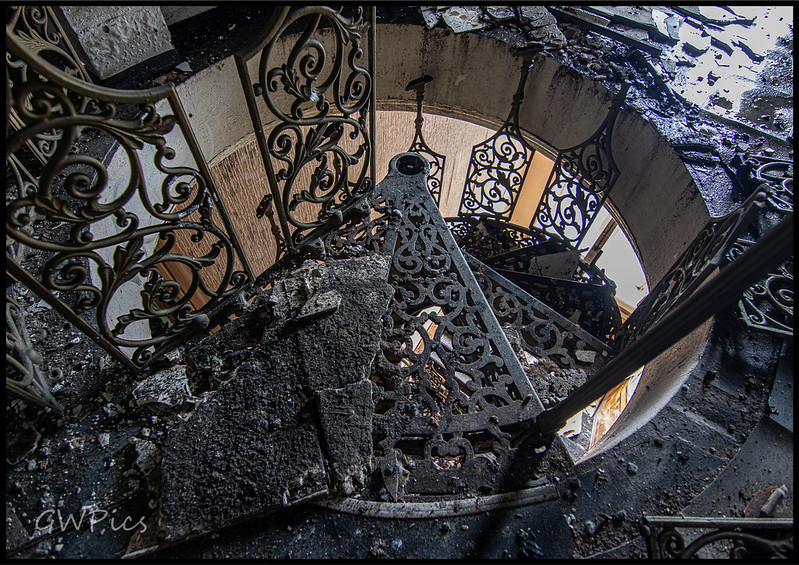 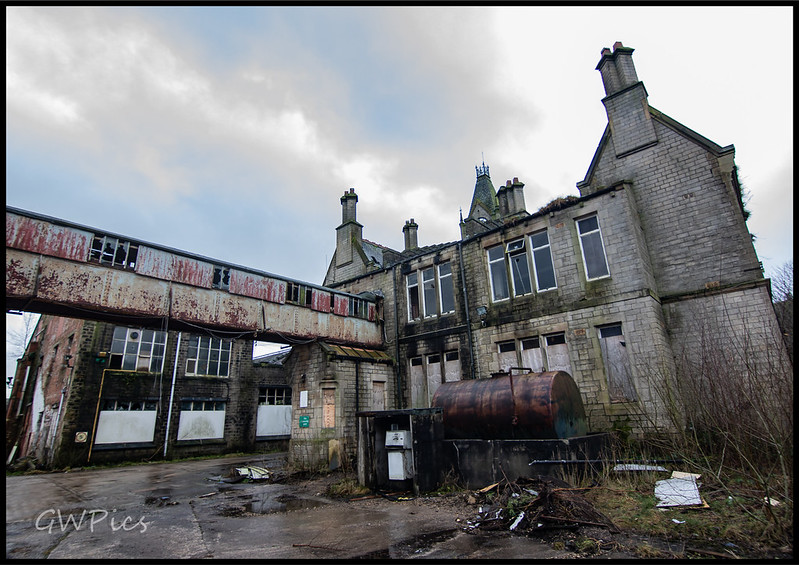 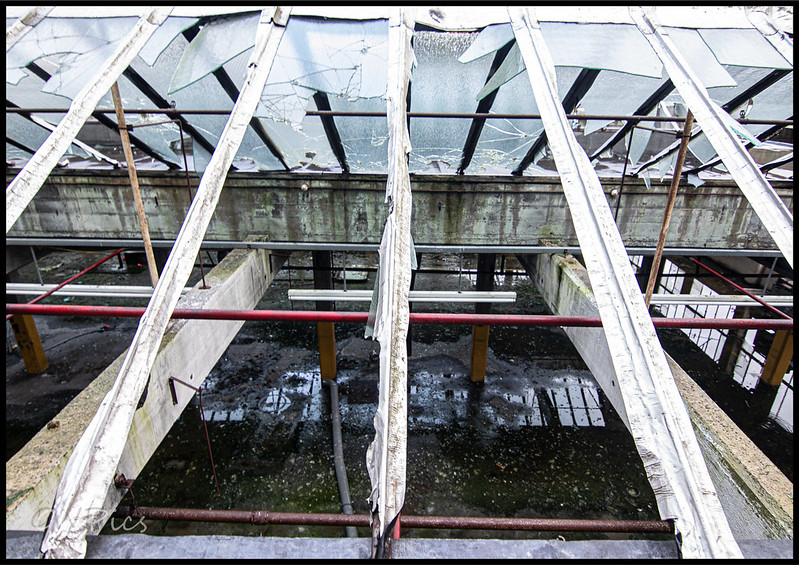 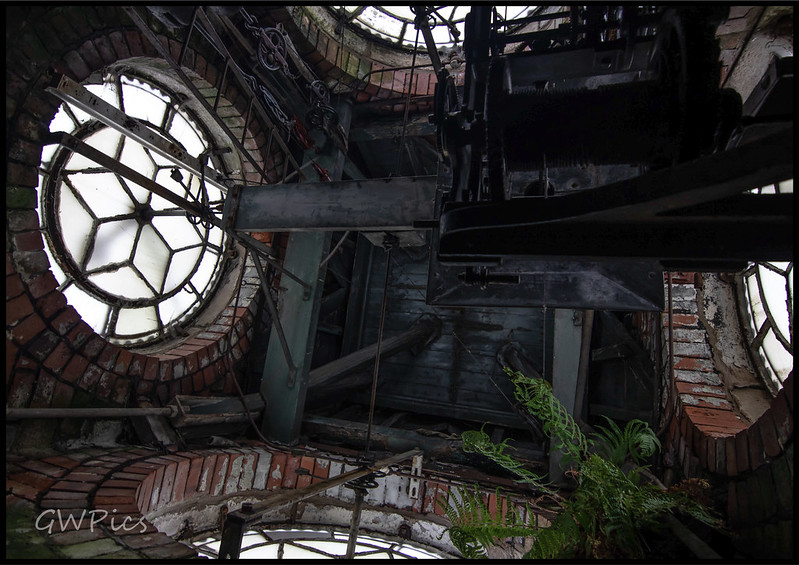 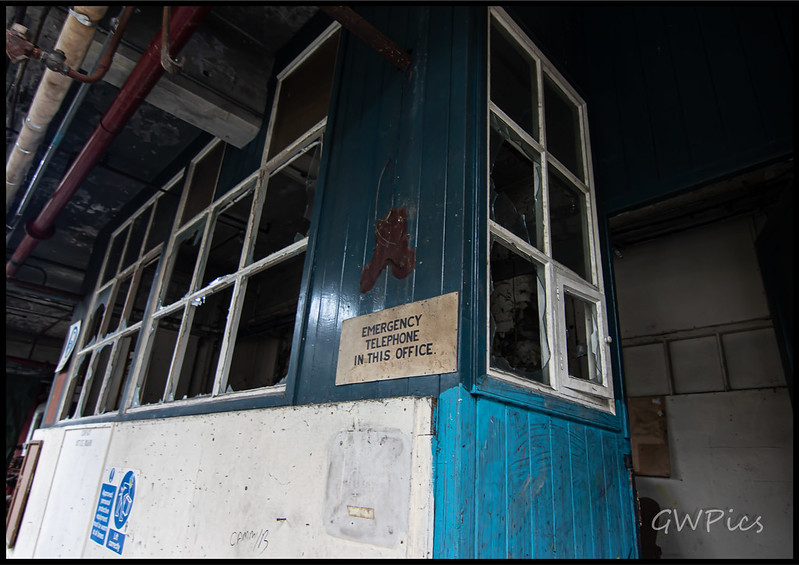 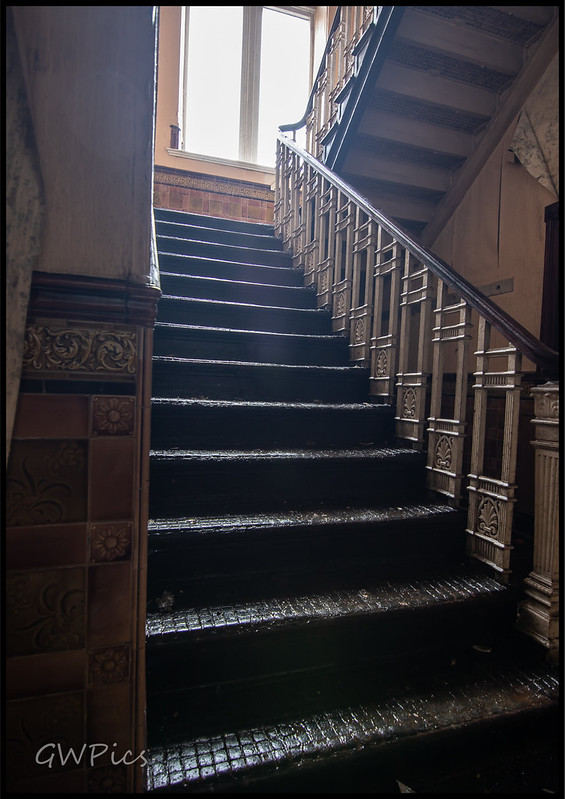 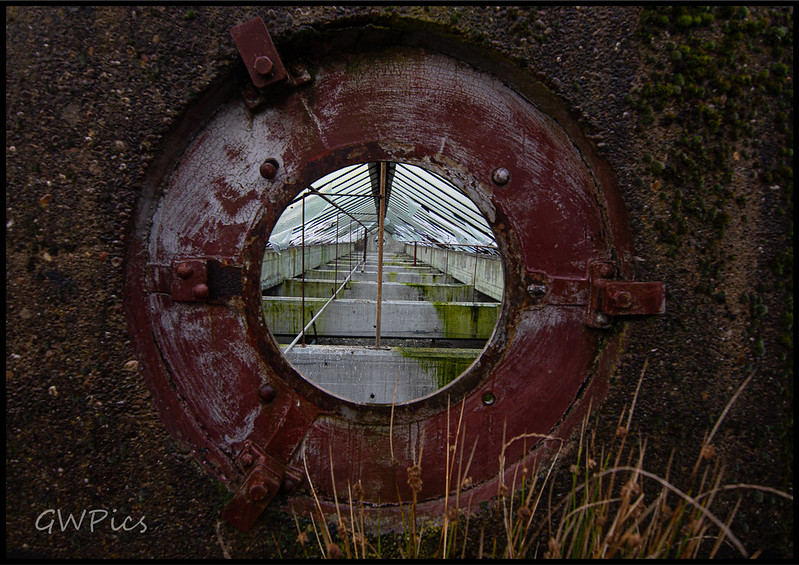 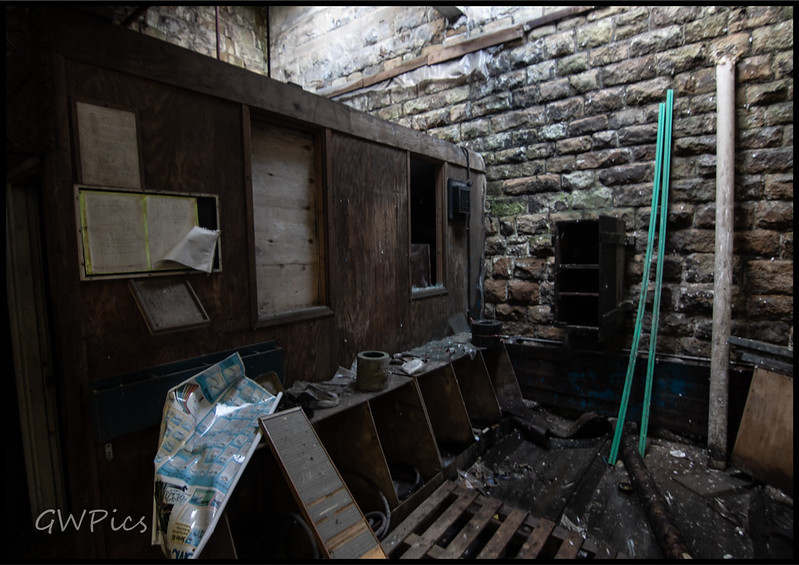 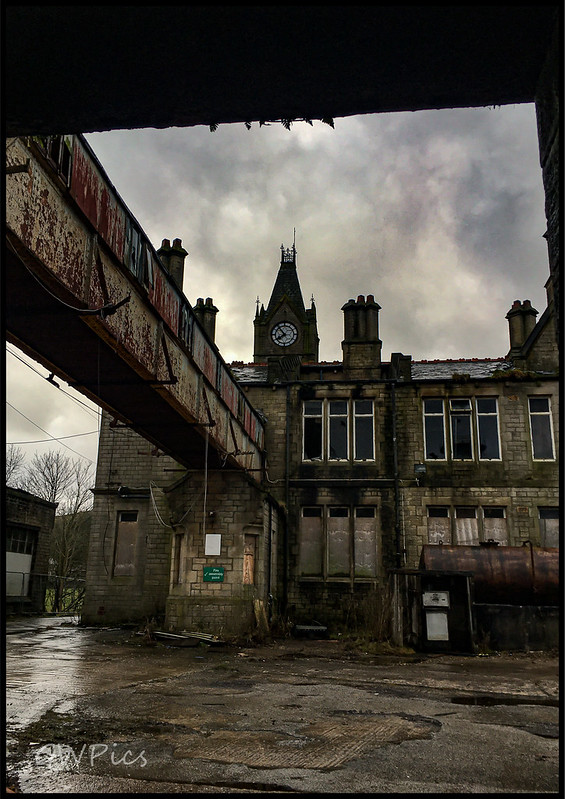 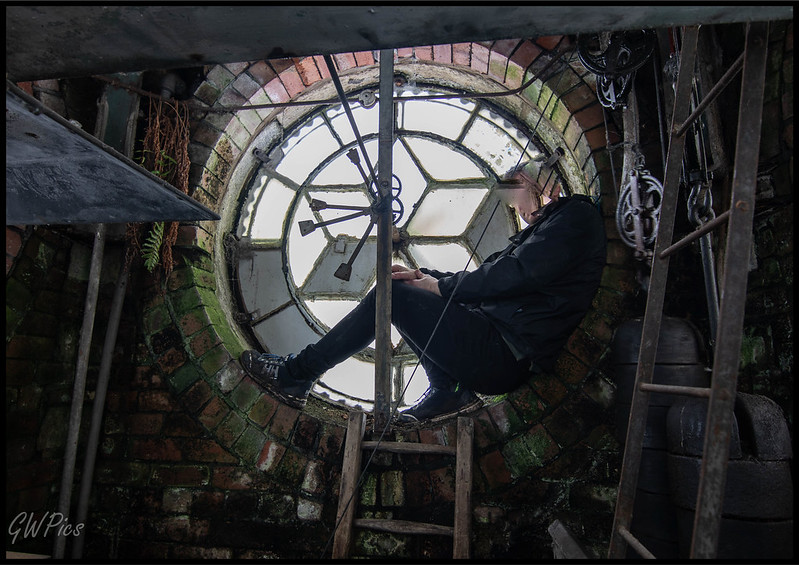 Thanks for looking
You must log in or register to reply here.