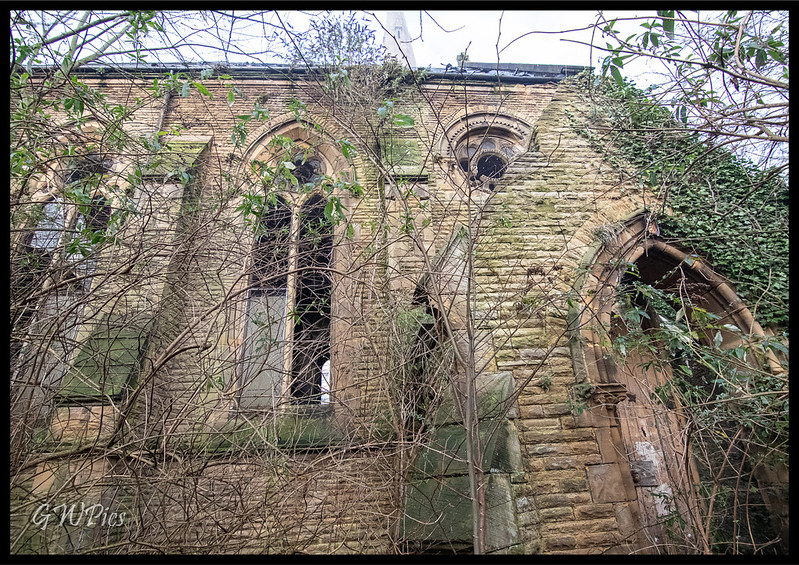 The church was built between 1865 and 1867, and designed by the local architects W. & G. Audsley. At the time it was built, because of its steeple rising to a height of 200 feet (61 m), it was the highest building in Liverpool. In 1982, when it was no longer used as a Welsh Presbyterian Church. 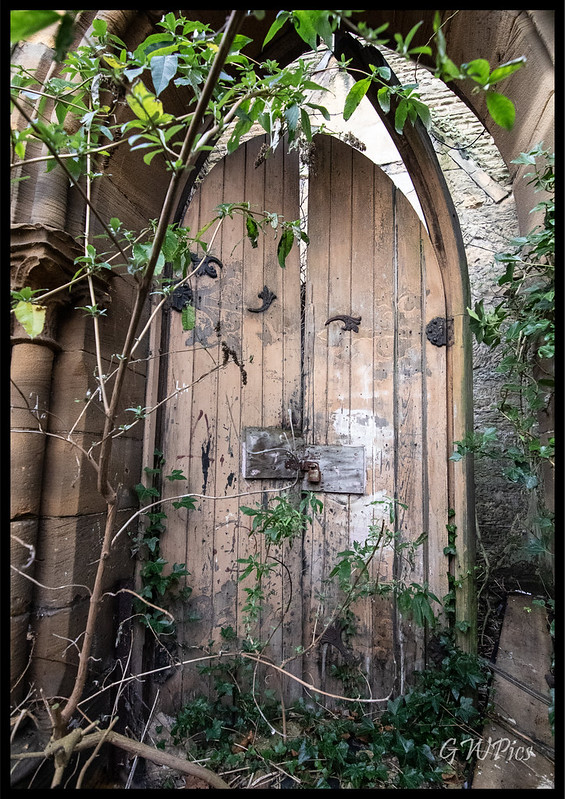 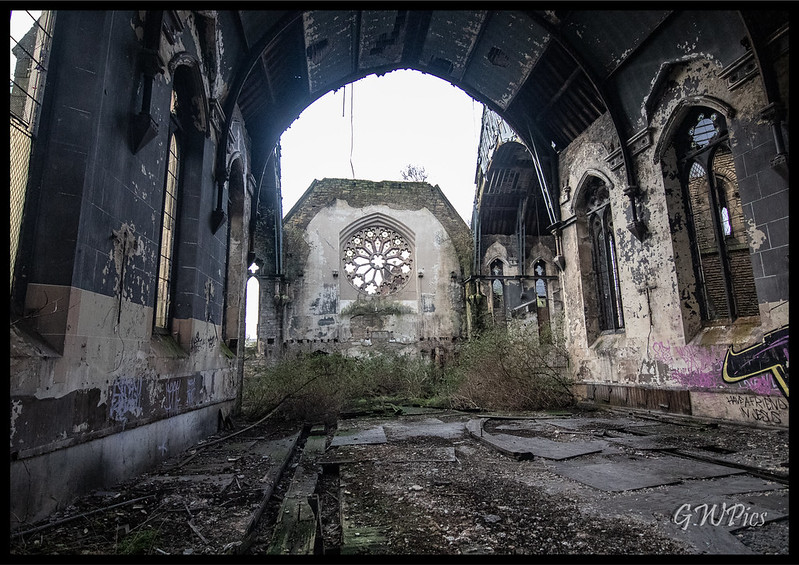 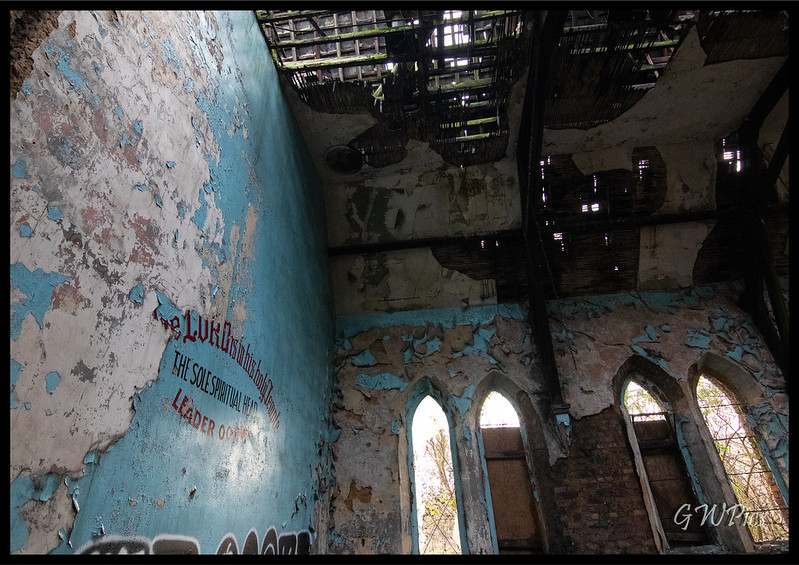 The church is constructed in rock-faced rubble, and has a patterned slate roof. It is in High Victorian Gothic style. The church consists of a nave and transepts, giving it a T-shaped plan. The tower has angle buttresses, which have niches at the top. The bell openings are paired and louvred. On top of the tower are pinnacles and a broach spire with arcading and lucarnes. 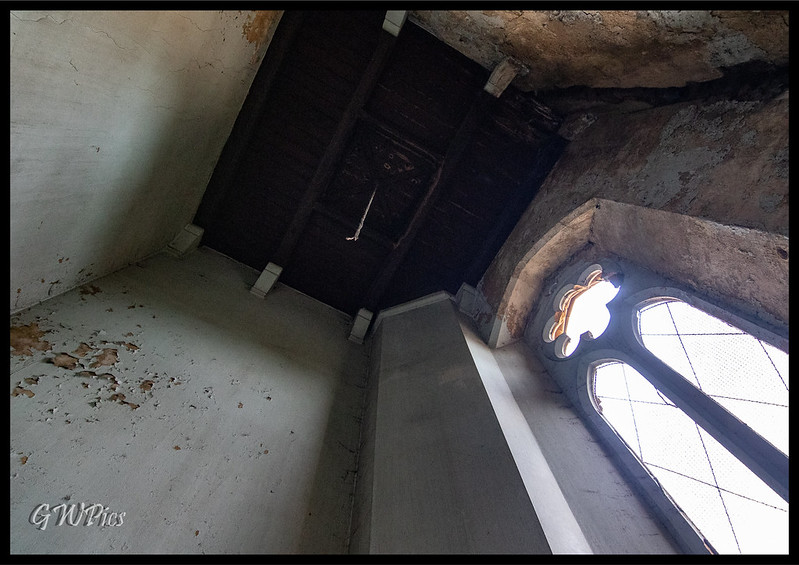 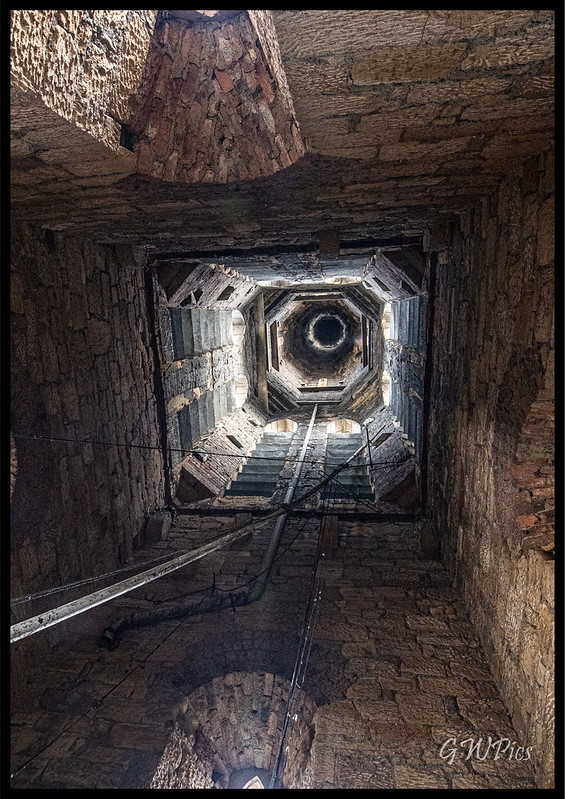 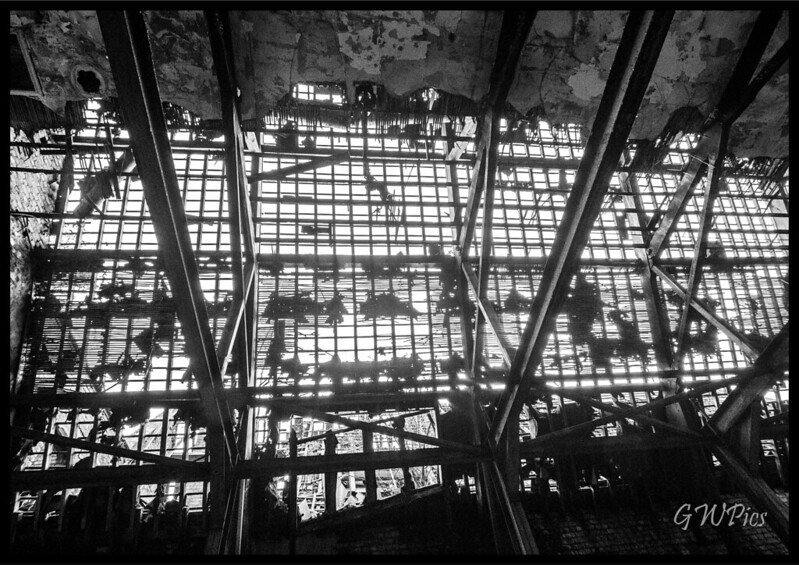 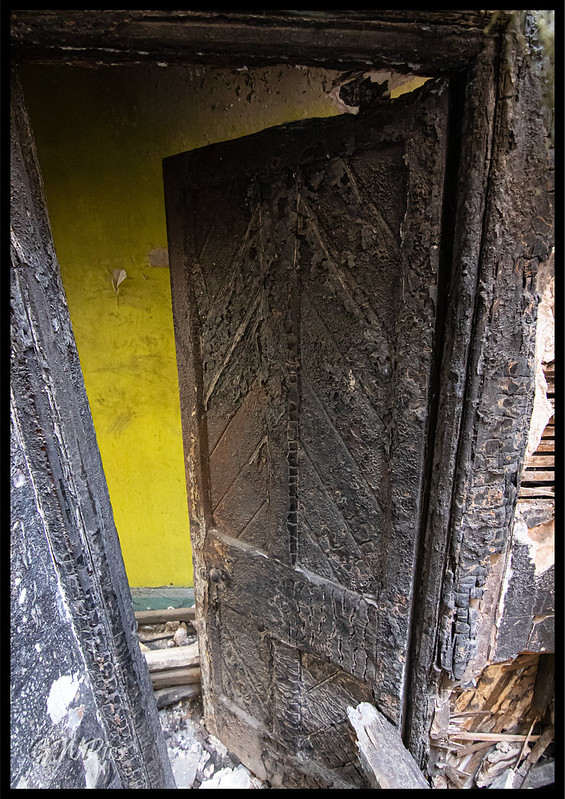 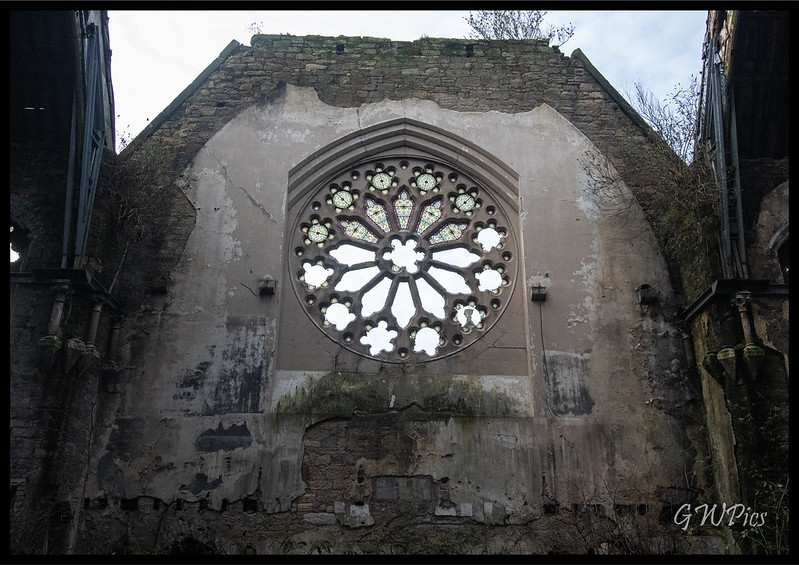 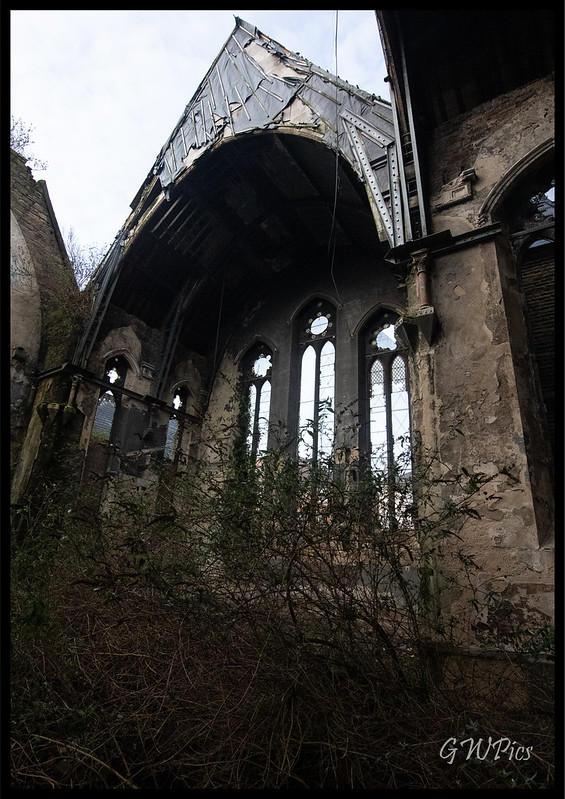 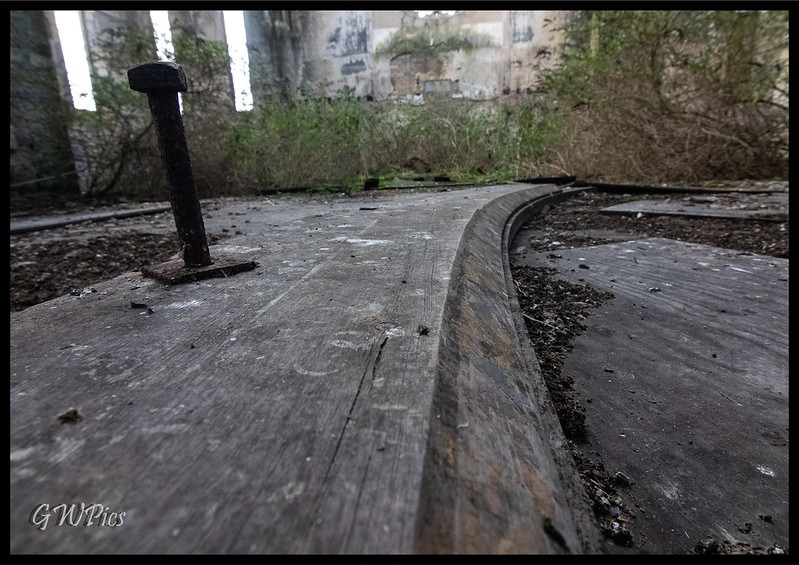 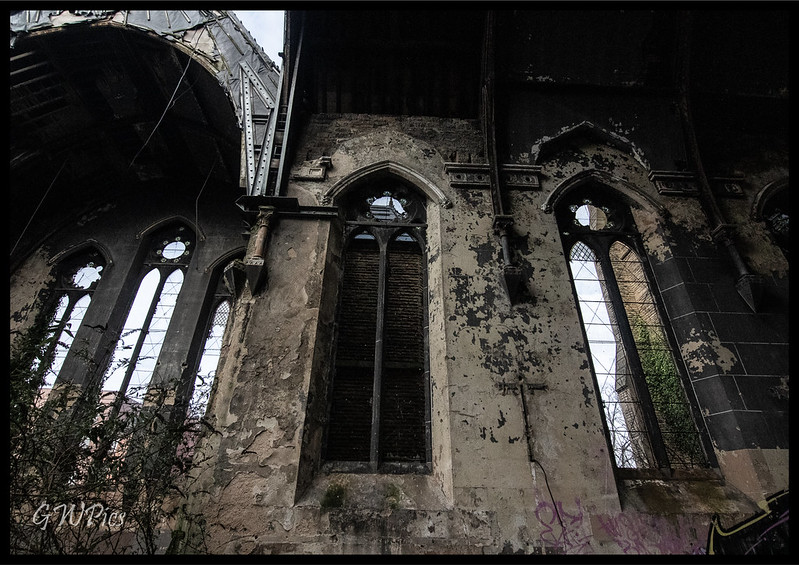 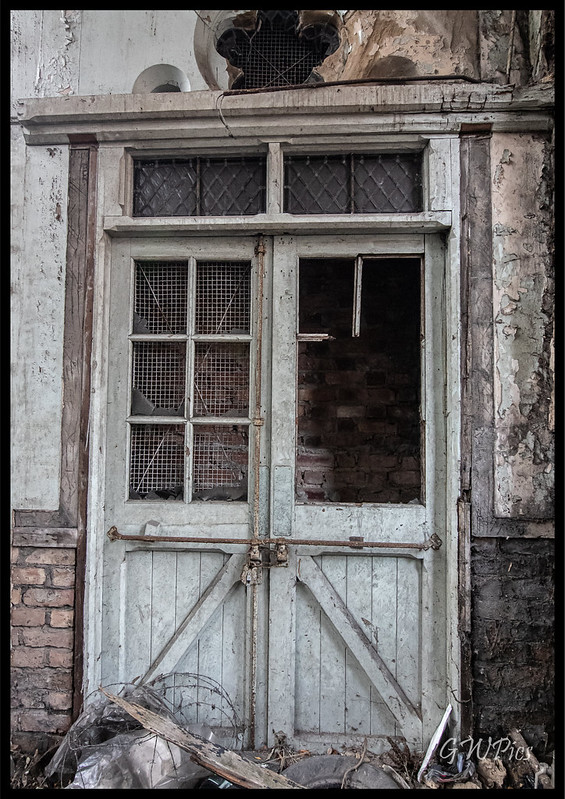 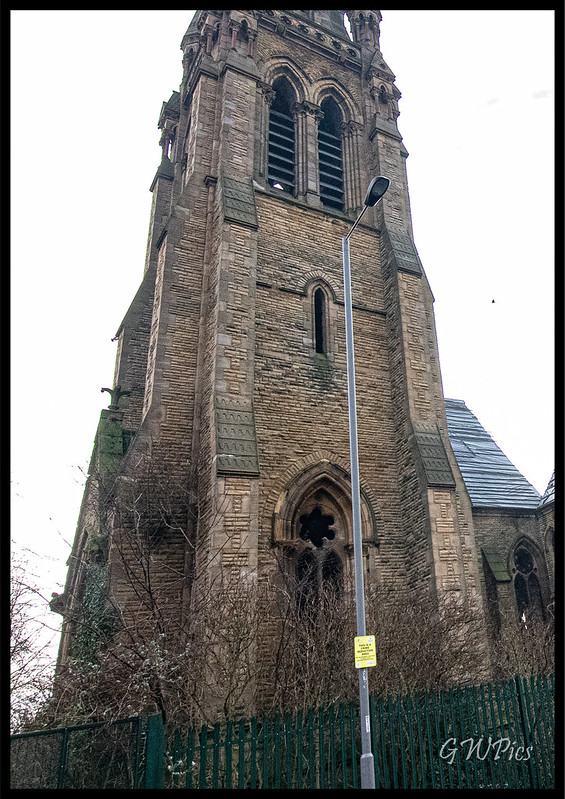 This is lovely! Great pics and report

FunkyMuffin said:
This is lovely! Great pics and report
Click to expand...

I think Locally it is known as the Welsh Cathedral, I thought it was a listed building and there were plans to save it??

Thank you so much. I love where the rose shaped window would have been.
You must log in or register to reply here.

Cathedral of the Fields - October 2013