Westworld Raceway and Spirit of the West Theme Park

The Westworld Raceway and the Spirit of the West Theme Park closed in 2008 and were taken over by a number of developers. You can see earlier reports on DP by 114 072 22 on the raceway from 2010 and early 2011. Planning permission was sought in late 2008 for a £25 million redevelopment of the site. The development would include 124 holiday cottages and 100 grass-roofed surf pods, as well as a restaurant, café and surf shop. As the years passed, a considerable amount of work carried on but parts of the development are now stopped as it appears there are solvency issues.

There is now a strange mixture at the site of industrial estate, holiday lodges, leisure facilities and more lodges but part finished. There remains some of the raceway and some of the theme park. It seems the only thing that hasn't changed is the fishing! I have lumped these two 'places' in together as they are in fact part of the same site.

Spirit of the West Theme Park
Despite the 2008 closure the theme park buildings are in pretty good condition. Some are used for various purposes.

This waggon is still in very nice order

The wheelbarrow kinda sums up the whole site.....

Lokomo are a Finnish train manufacturer

With all this lot you would think the owners would have had more luck!

Westworld Raceway
If you are familiar with the earlier reports you will realise this place hasn't changed much at all!

Part of the circuit is still flooded

Looks like the washing up was done before leaving...

Thanks for looking
HC

you have been busy lately . i thought the main buildings where long gone good effort thanks for the post

lol, more like spirit of the 80's! What a fantastic place.
It's the little things like the mugs and the plates that really give you a glimpse into the day to day running of the place, love it!
Thanks for sharing!

muppet said:
you have been busy lately . i thought the main buildings where long gone good effort thanks for the post
Click to expand...

Can't help meself...sun comes out and that's it. Plus I has a trip down to Gwythian to see some rescued seals released so had to make the most of it. Theres more wild west buildings etc to see than I posted. It's a good wander round place....

It was such a loss to the oval racing community when Westworld closed, all for nothing. Really sad for me seeing those photos.

mookster said:
It was such a loss to the oval racing community when Westworld closed, all for nothing. Really sad for me seeing those photos.

Nice footage, but someone should tell the geezer not to walk over a car someone is trapped in!
Thanks
Click to expand...

Nice to see the place again..Hasn't changed much. I always thought the wild west town was a seperate entity so never wondered in..Wouldn't want to be gunned down by a random gunslinger.... 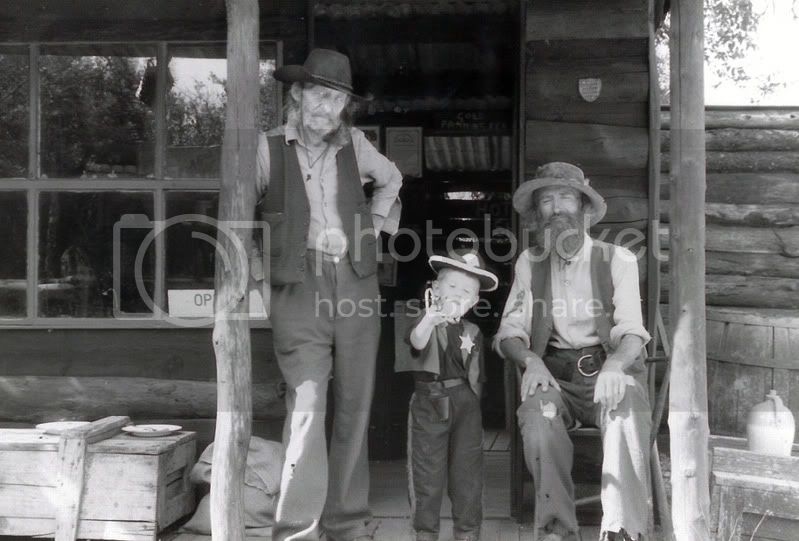 strokesboy21 said:
went here 2 weeks ago was a very nice place shame it shut down lots of videos on youtube of the racing tho
Click to expand...

Did you go to the bit over the other side of the stream? I couldn't get over there as I had light shoes on.

Great report. Thanks for posting
You must log in or register to reply here.