This place was established in 1618 by Sir Richard Bulkeley as the family seat of the influential Bulkeley family. Parts of the park are a site of special scientific interest
During the English Civil War, Richard Bulkeley's successor, Colonel Thomas Bulkeley (later (Thomas Bulkeley, 1st Viscount Bulkeley), is said to have invited King Charles I to take possession of the house and set up his court there. In the eighteenth century the house was the seat of Richard Bulkeley, 4th Viscount Bulkeley who maintained Jacobite sympathies.
The Neo-Palladian style is obvious from the curved facade of the building to the terraces, follies and balconies; this was the style adopted during the 1776 reconstruction of the mansion by architect Samuel Wyatt. However, the mansion was originally built in 1618. There is also an icehouse in the gardens and a lodge house.
In 1836 a fire destroyed the house which was rebuilt by 1838. Evidence of this we spotted on a rain gutter which had the date and initials of the owner
During World War I, death duties soaked up the family fortune and made it impossible for the family (by then called Williams-Bulkeley) to continue to maintain the house.
During ww2, Royal Engineers were stationed at the house along polish troops. The latter complained that the large rooms and high ceilings made it impossible to heat. They started a fire in a bid to be rehoused. The house was gutted and has remained in this state of dereliction ever since. Incidentally, the troops were rehoused......in tents
The mooch
Having parked down the road we set off up the hill until we reached the bridge. After deciding we were gonna look for the ice house first we crossed the bridge only to find a huge tree blocking the way. Not a problem for me but after some struggling ,my other half uttered the immortal words, "Just leave me, go on without me".
So i did

. Not that it helped cos i didnt find the ice house and not wanting to leave the missus too long, i returned and we made our way through what was once ornate gardens but is now a jungle. We soon came across the kitchen gardens with greenhouses and what looked like an irrigation system. Then on to the coach house , stables and other out buildings. We left this area, climbing a set of stairs and passing under an arch. Its at this point that we get our first sight of the mansion, and it didnt dissapoint.......

As this place has been well covered ill try not to duplicate too many pics.....
First a couple from the lodge house 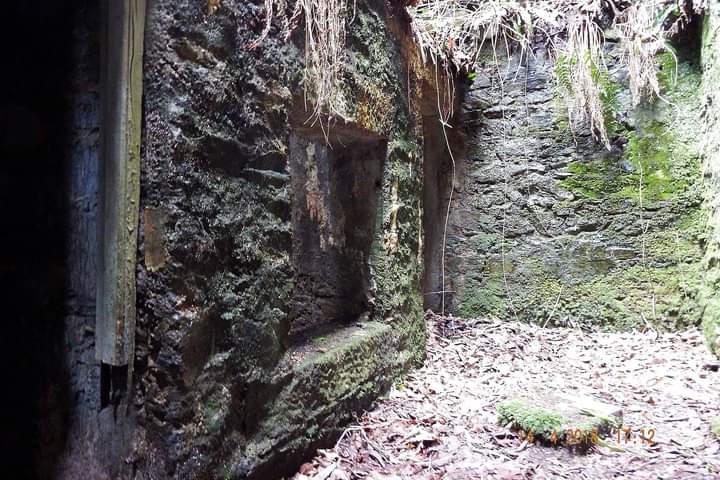 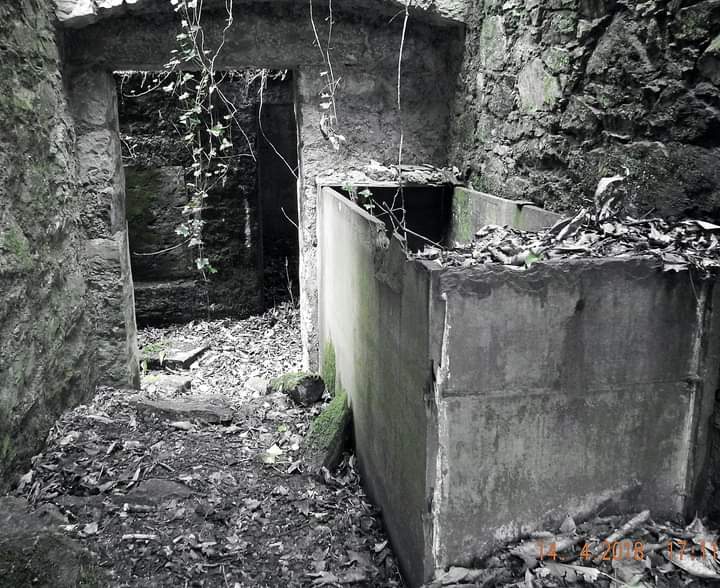 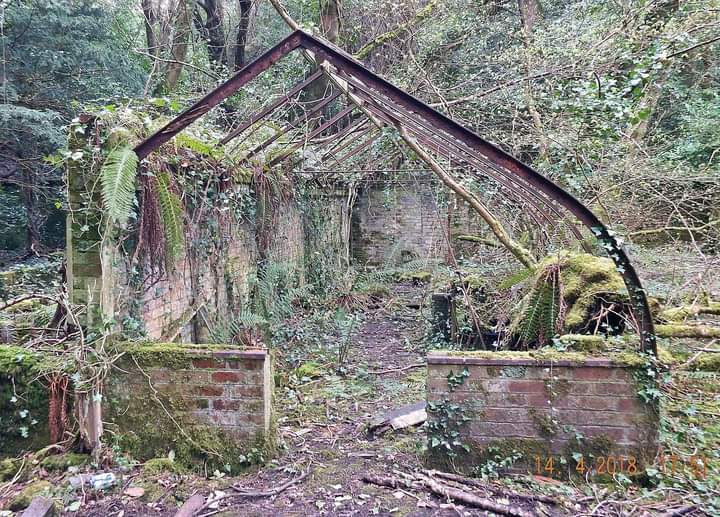 Stables and out buildings 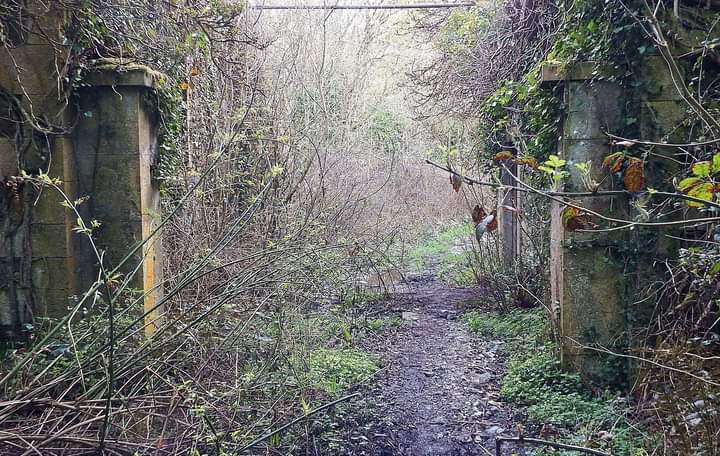 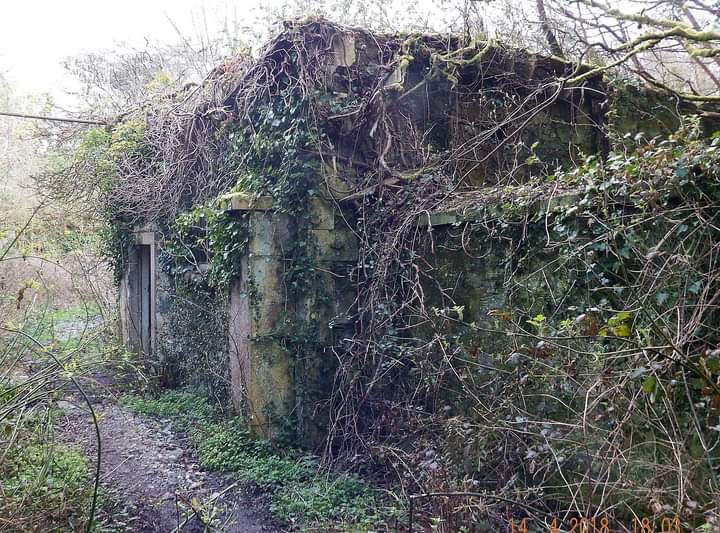 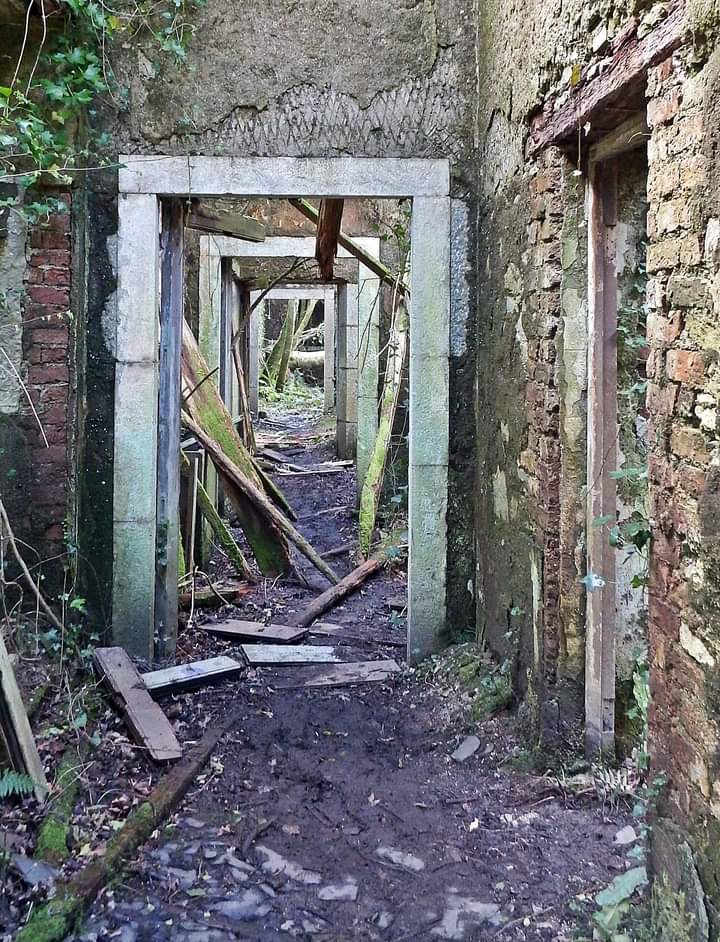 An old fire hose. Made of leather riveted along one edge. I wonder if this was used during the fire 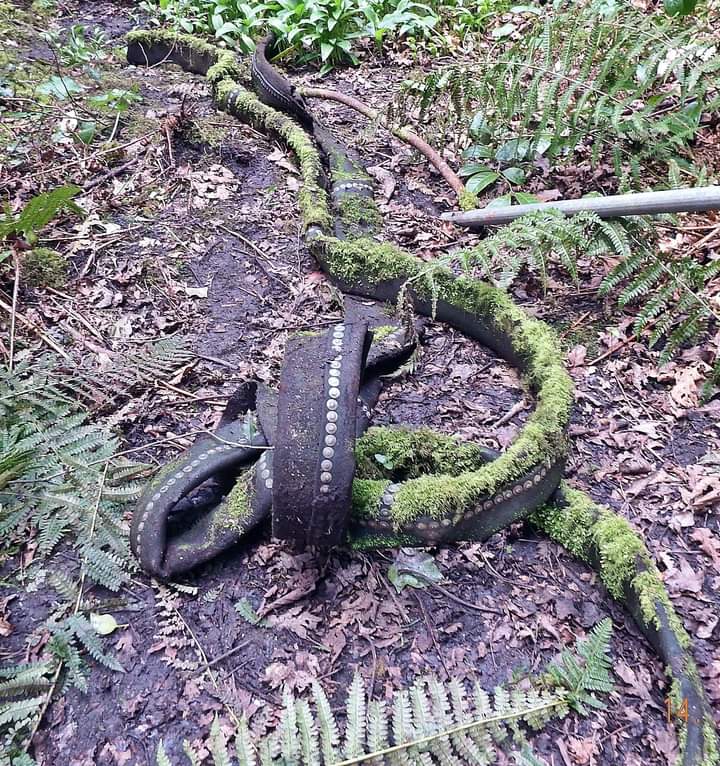 Not a pair of shoes 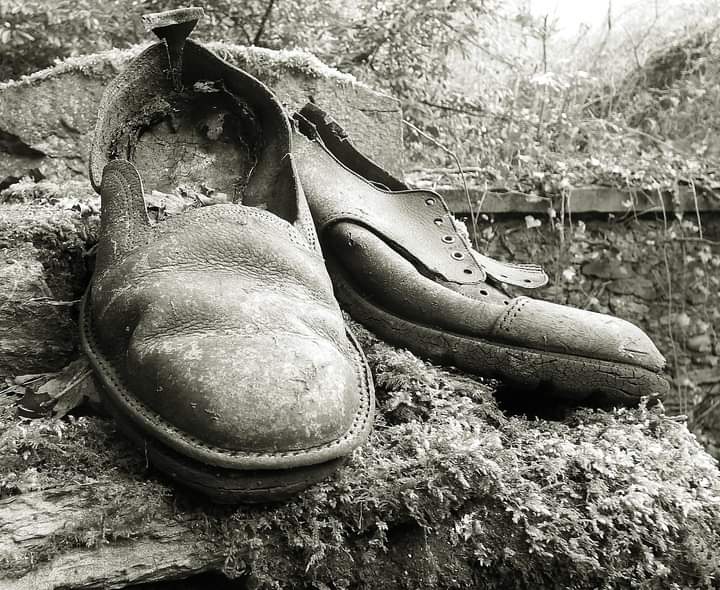 Smallest toilet i ever saw 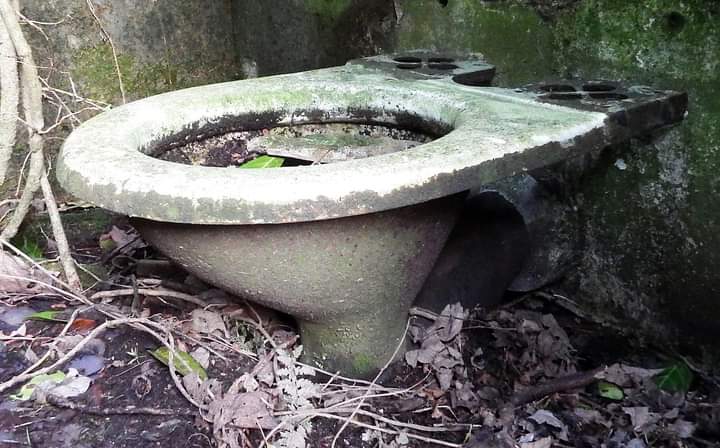 Part of the water pump 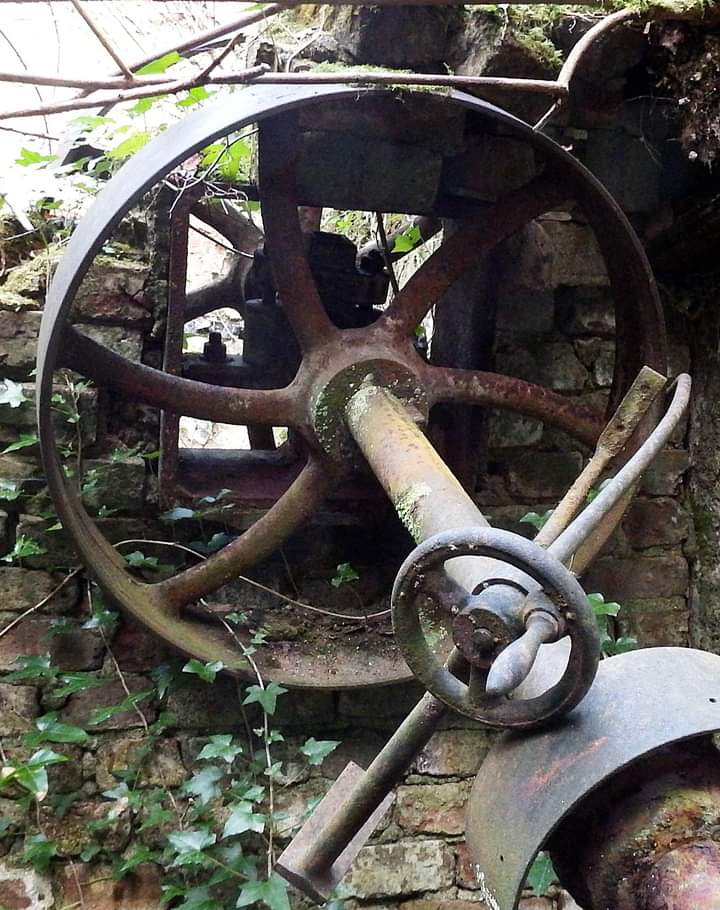 On to the house 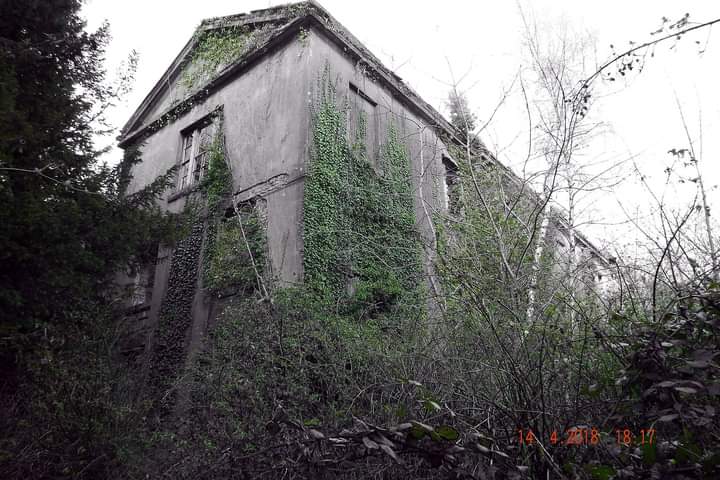 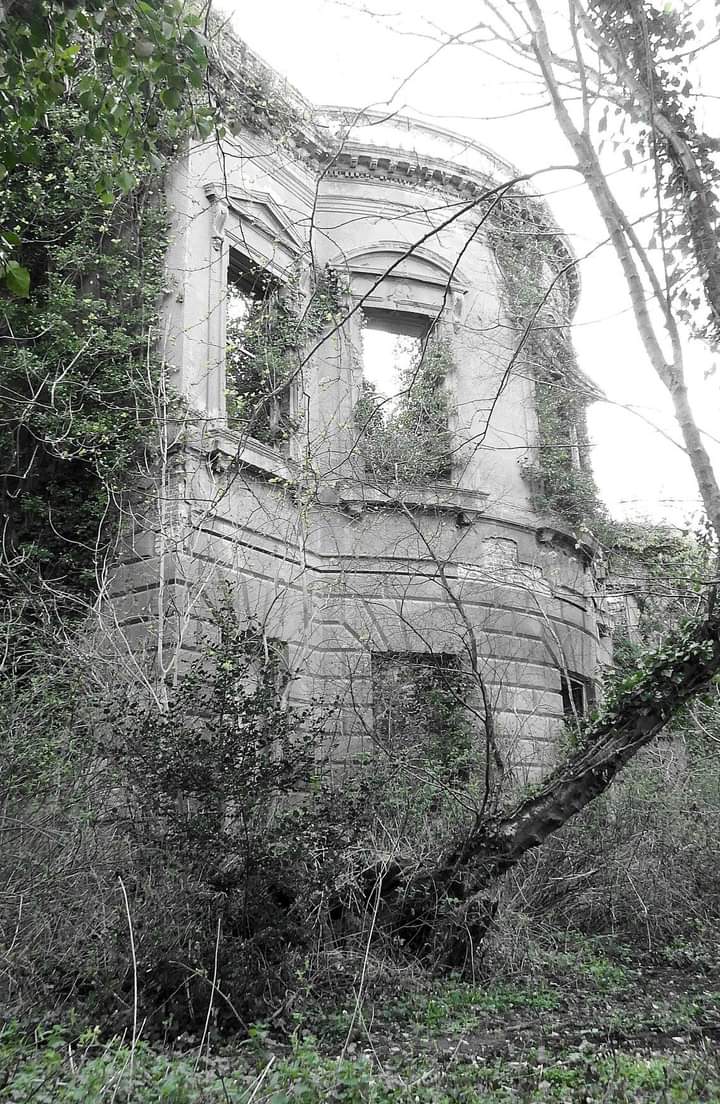 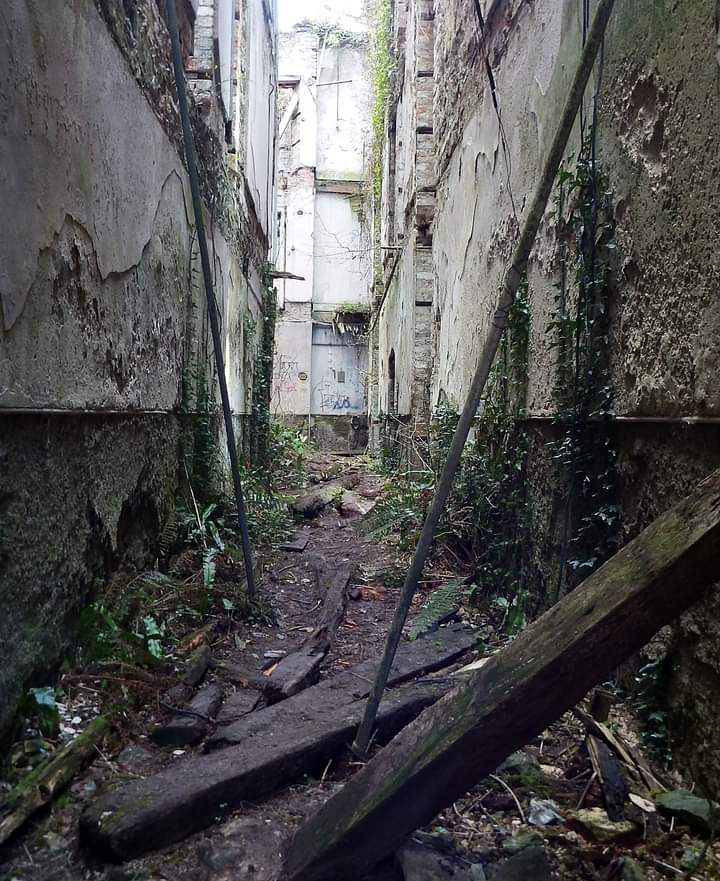 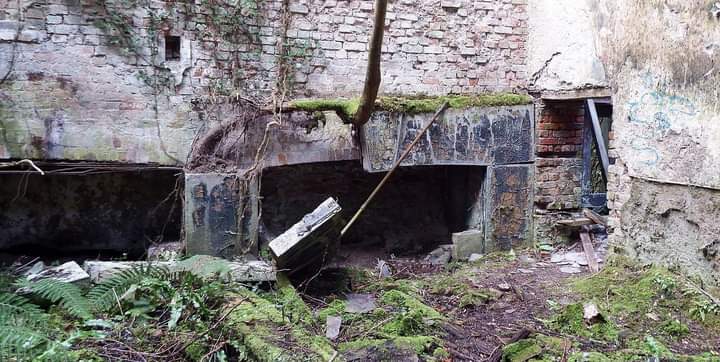 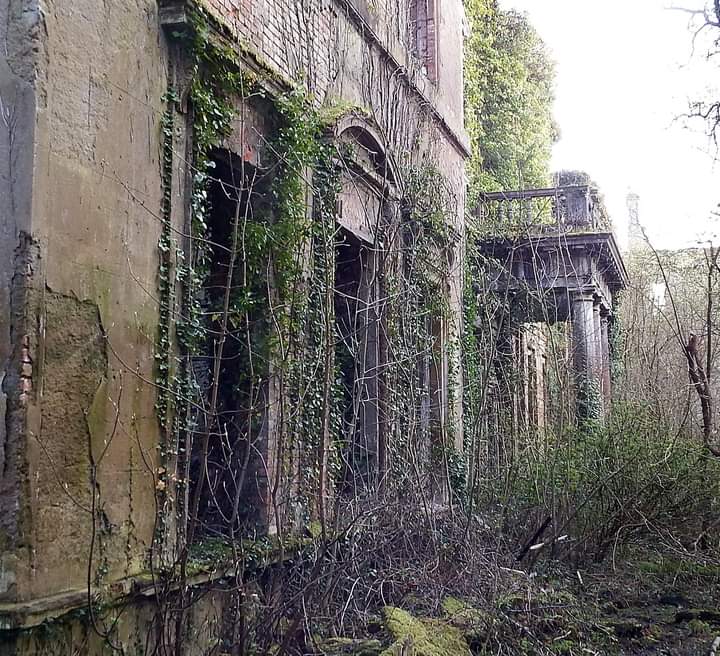 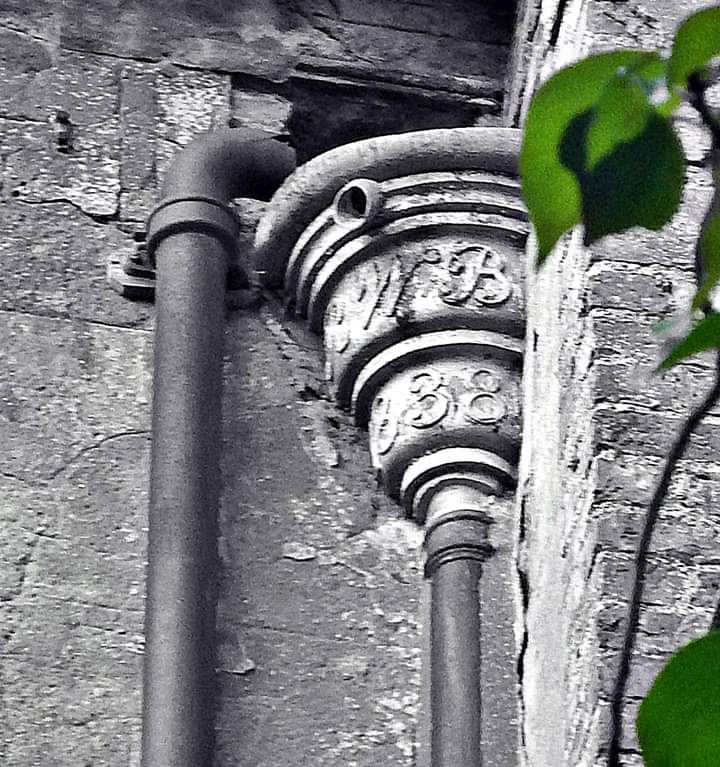 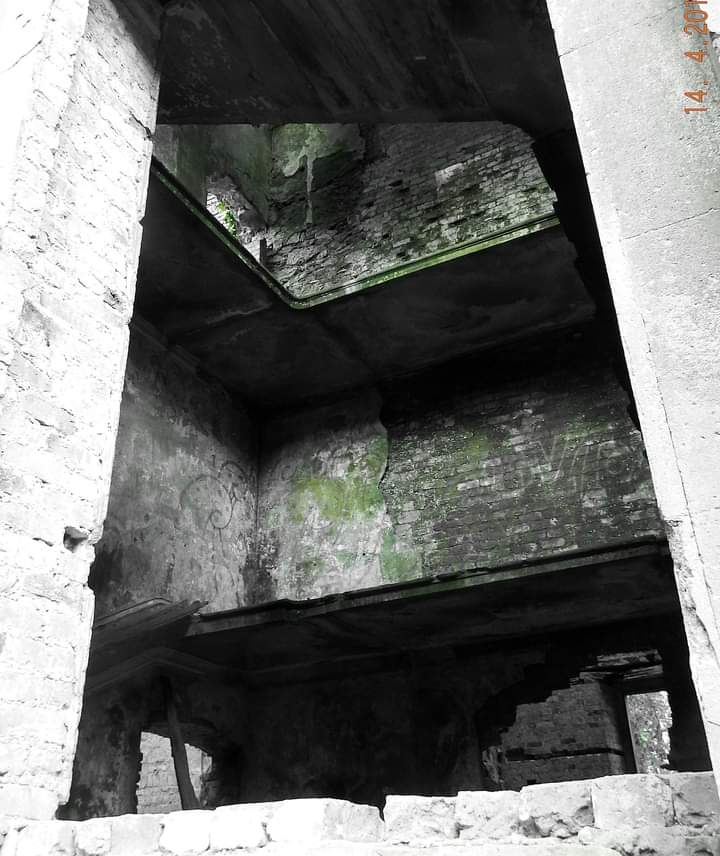 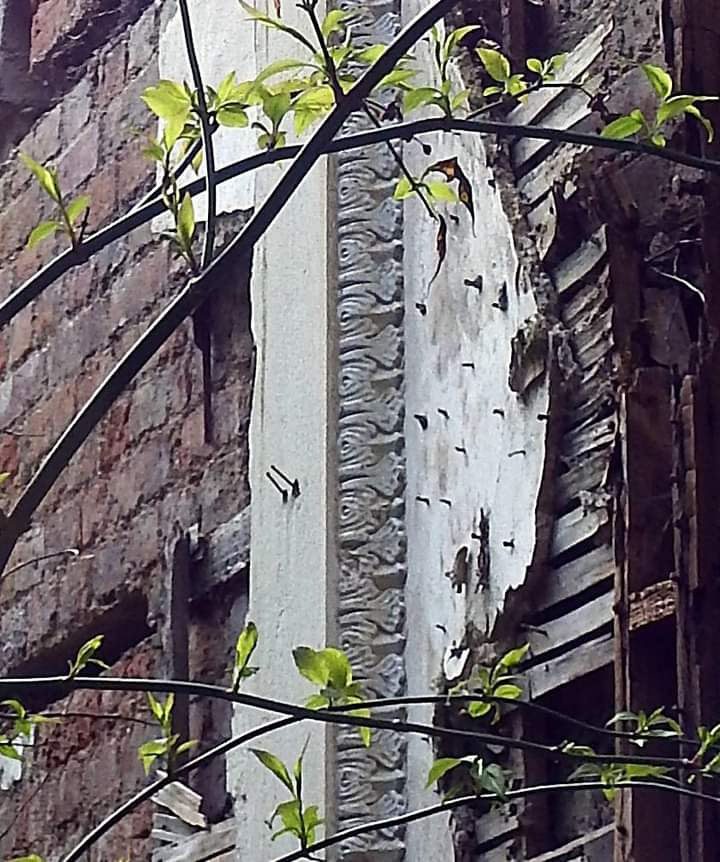 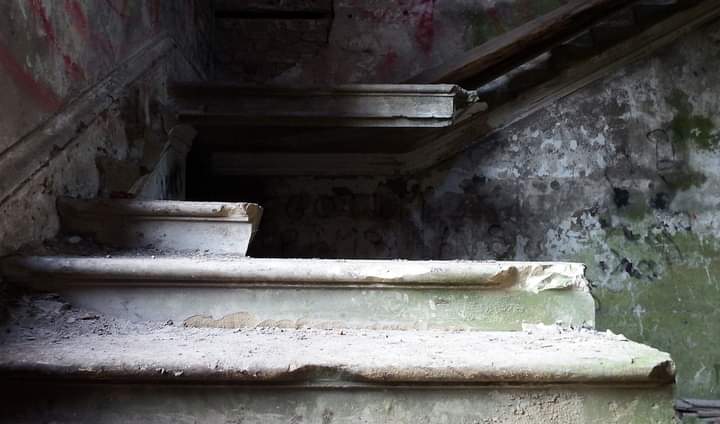 Loved this romeo and juliet balcony 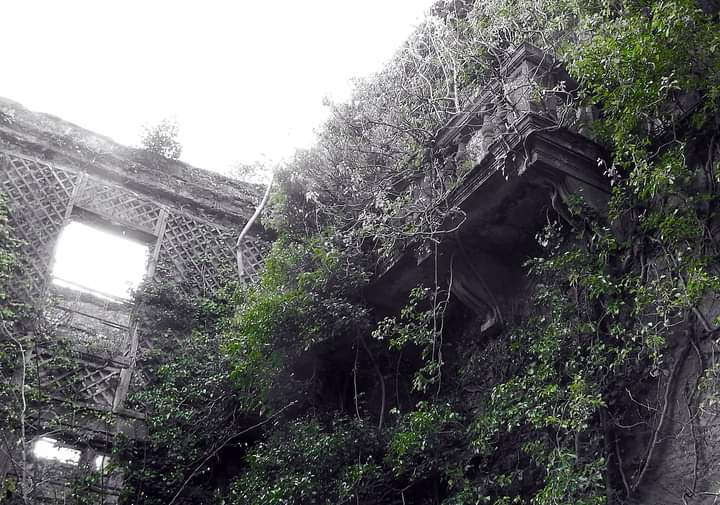 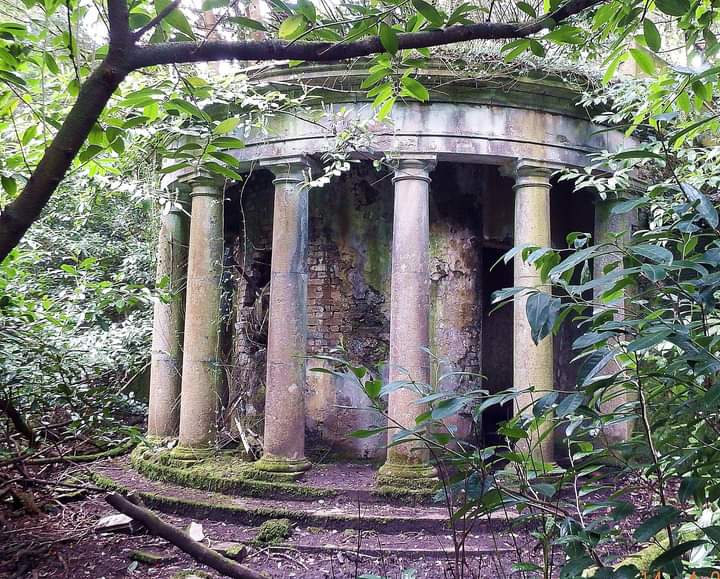 Its worth the drive mate

I’ve been here twice and loved it. You’ve done great with the photos, it’s notoriously difficult to capture with nature swallowing it up

That greenhouse shot is just fantastic.
The fire hose reminds me of an adder I met in Froggatt wood 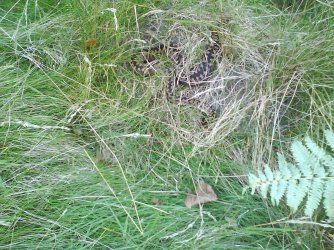 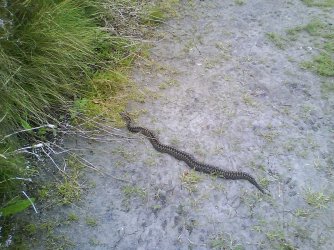 Love this place. Really hard to capture it's beauty but you really managed to with your set of pictures.
W

HughieD said:
Love this place. Really hard to capture it's beauty but you really managed to with your set of pictures.
Click to expand...

Thanks sir, much appreciated
W

FunkyMuffin said:
I’ve been here twice and loved it. You’ve done great with the photos, it’s notoriously difficult to capture with nature swallowing it up
Click to expand...

I only ever seen one adder.... Just before i ran it over on my bike

waveydave said:
I only ever seen one adder.... Just before i ran it over on my bike

Better than treading on it as a mate of mine's dog once did and getting a good bite!

Thats a lovely looking ruin, well captured. Ill stick that one on my list I think