Box mines are a well know mines, and also very popular The day in October we went to the mines had a lot of visitors, we must have bumped in about 10/15 other groups of people. The day started off with us going to FDQ to finish off our mine explore before we headed to the box.

once we got to the box getting in was simple just some very tight gaps - Once we were in we head straight to the cathedral, it took us about 3 hours to get there, along the way we bump into so many eother explores.

once at the cathedral I was just stunned about how amazing it looked - with a little bit of daylight left coming though. we took our photos and then head back out the way we came in.

Getting back to the way we came in seemed a lot quicker than getting in lol,

but when we got out we were greeted by bat survey people, who stood talking to us and warned us that the police was waiting for people to come out of the mines.

as we walking back to the area we were greeted by the police, he explained to us that half the tunnels were owned by the mod and another half by some caving people who are aware of the way people are going into the mines and want to block them off. The officer explained to us that some have set off the alarm at the red door - We just had to be the unlucky group who came out before the other groups that were down in the tunnels.

as from 2021 a friend who lives close by said that they now closed off all the entrance points - I'm gonna assume to protect the bats.

This mine has been worked over centuries (probably back to Roman times) and extends many miles. It is located in the village of Box, near Ba...

It was used to extract limestone which was used to build many of the buildings in the local area and had military uses during WW2.

The Mine consists of a network of tunnels, which originate from Bath stone mining work, initially started during the Roman occupation of Britain. Several entrances to the mine system are present in wooded quarries.
Click to expand... 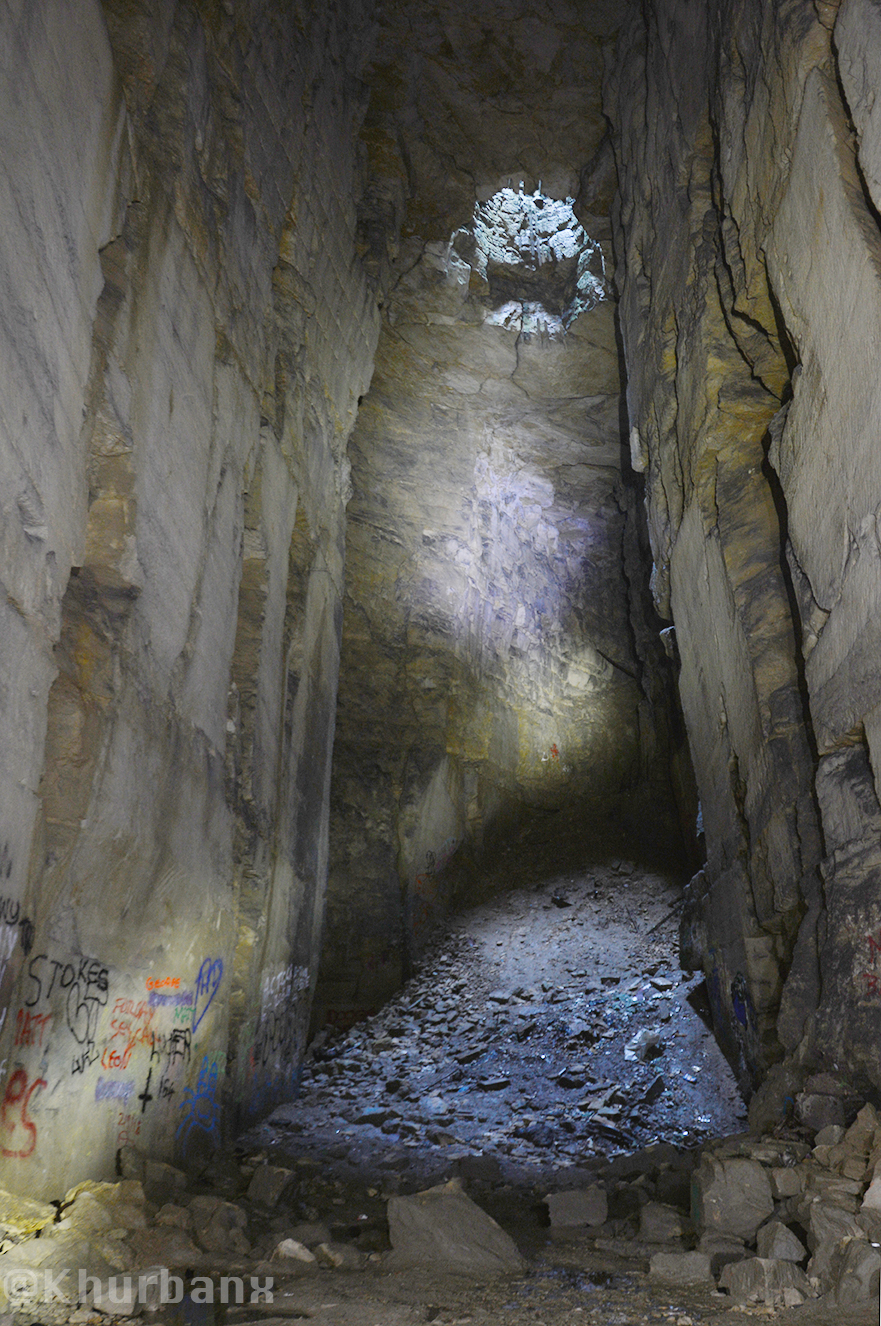 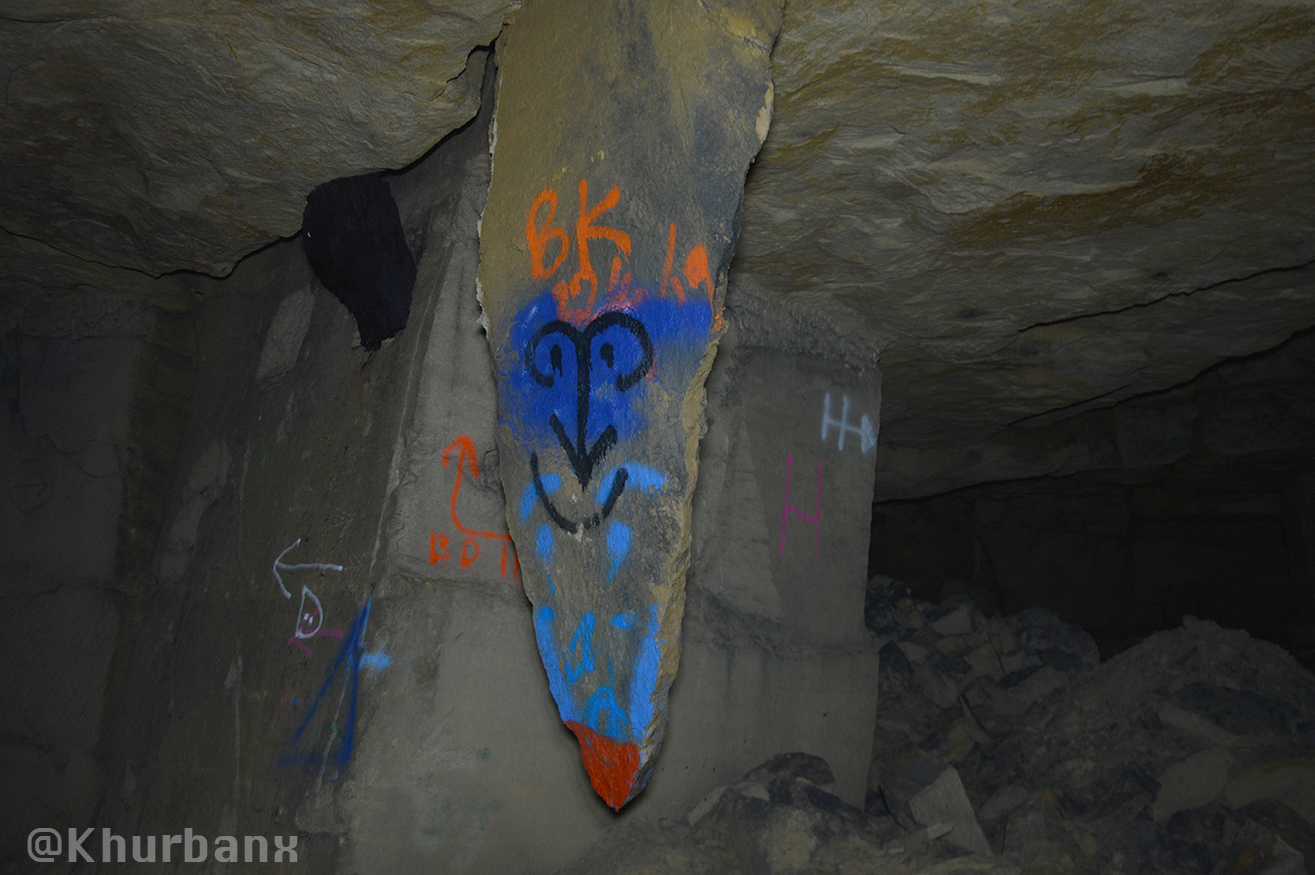 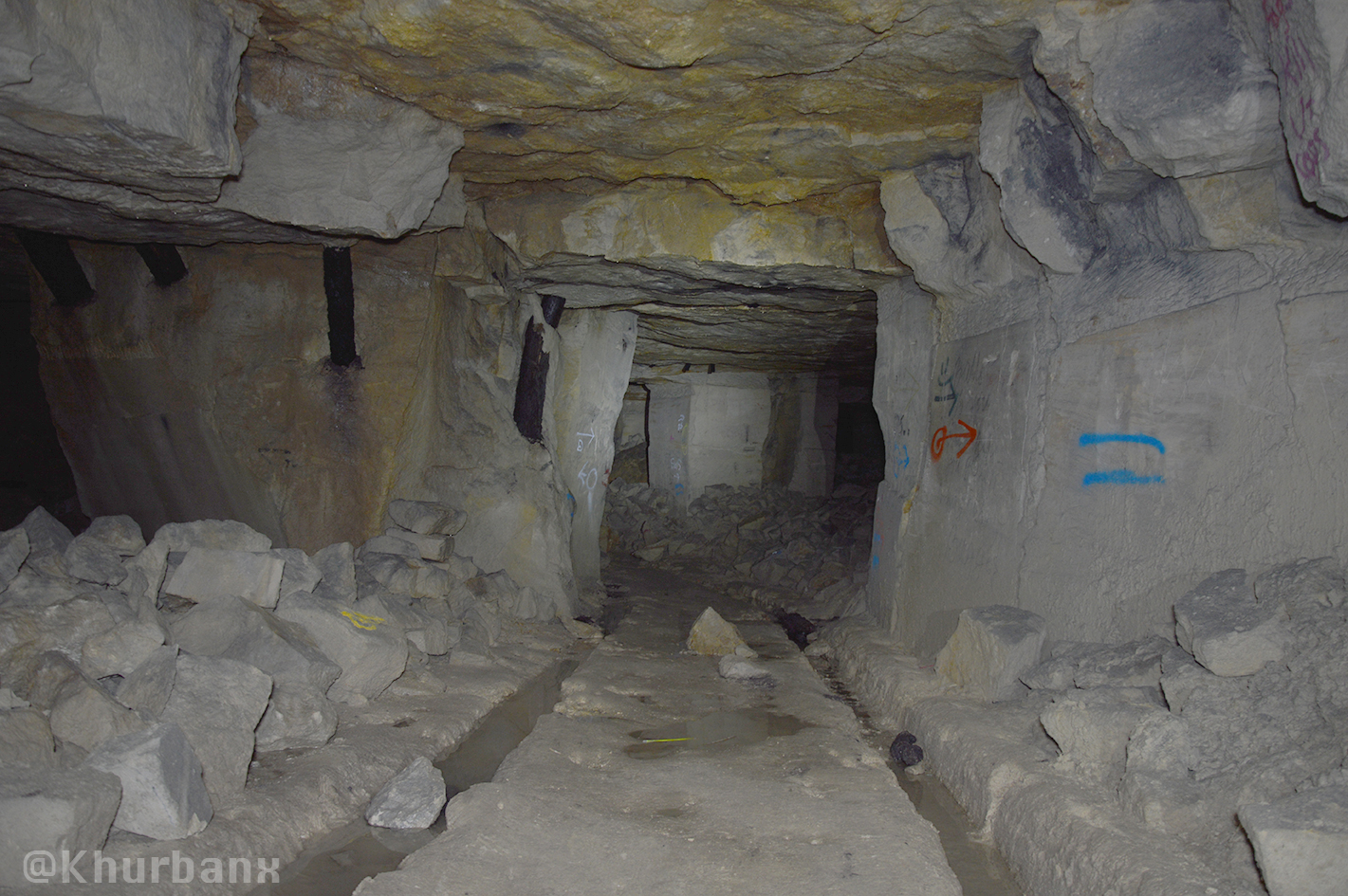 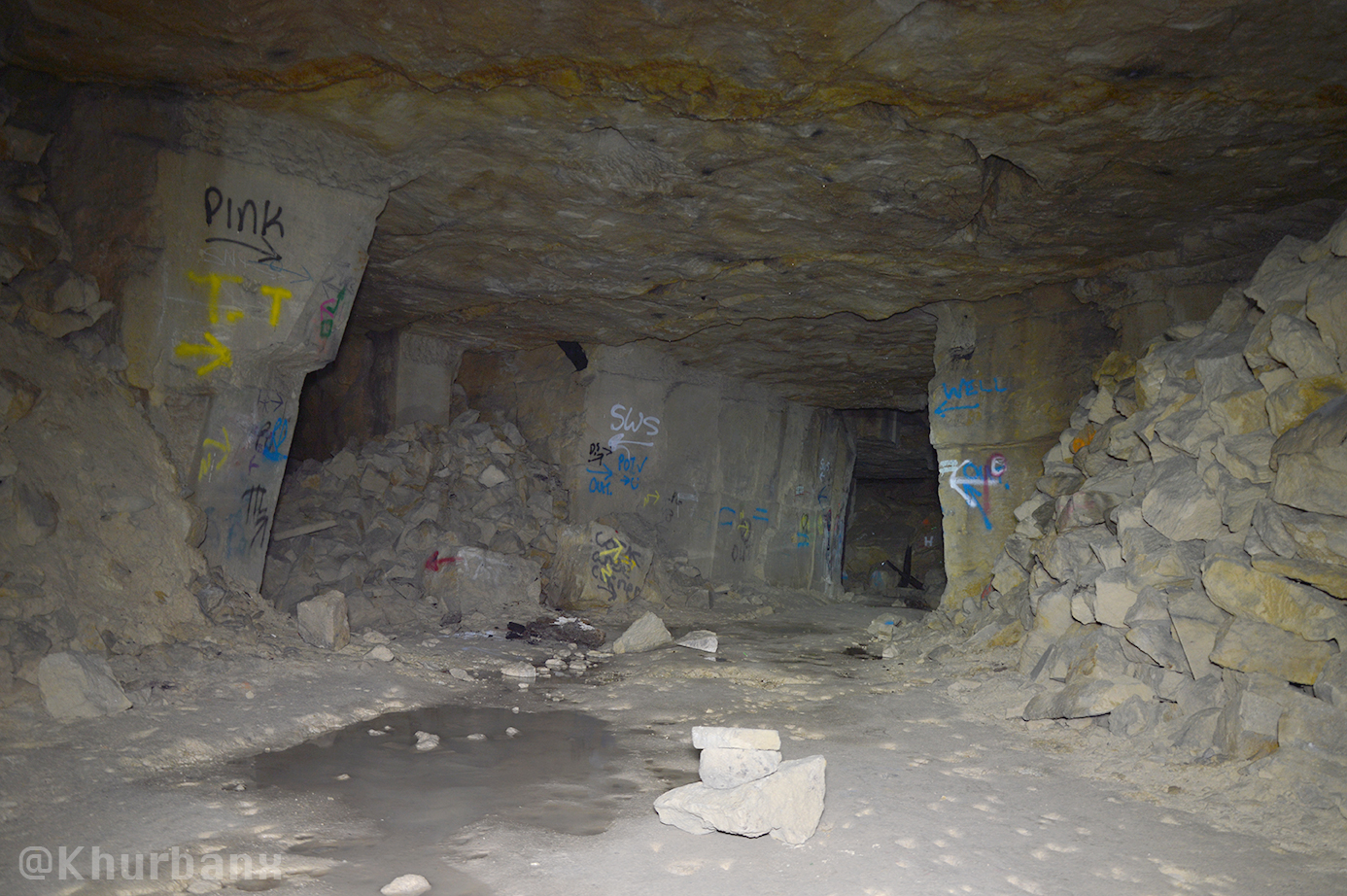 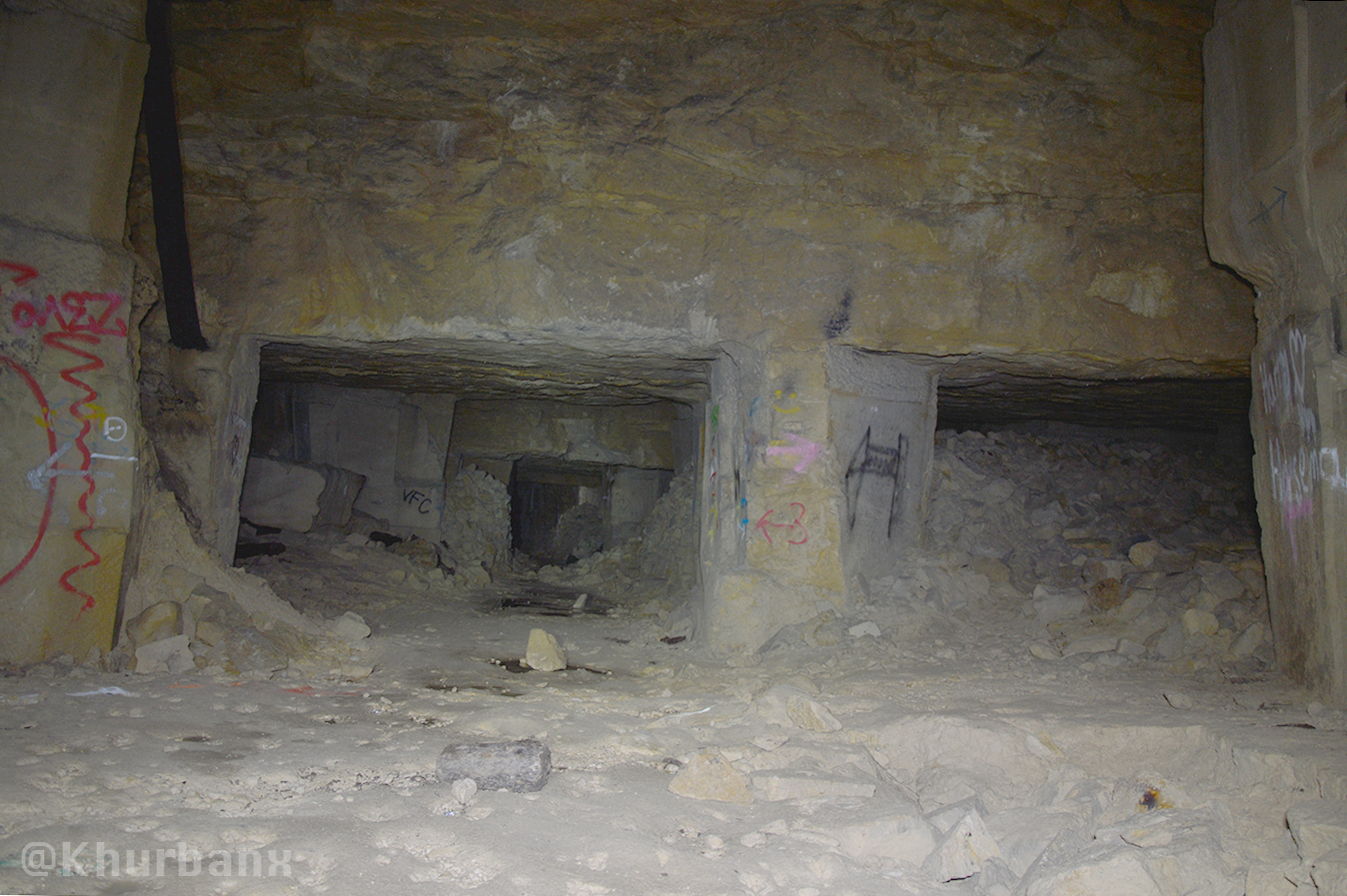 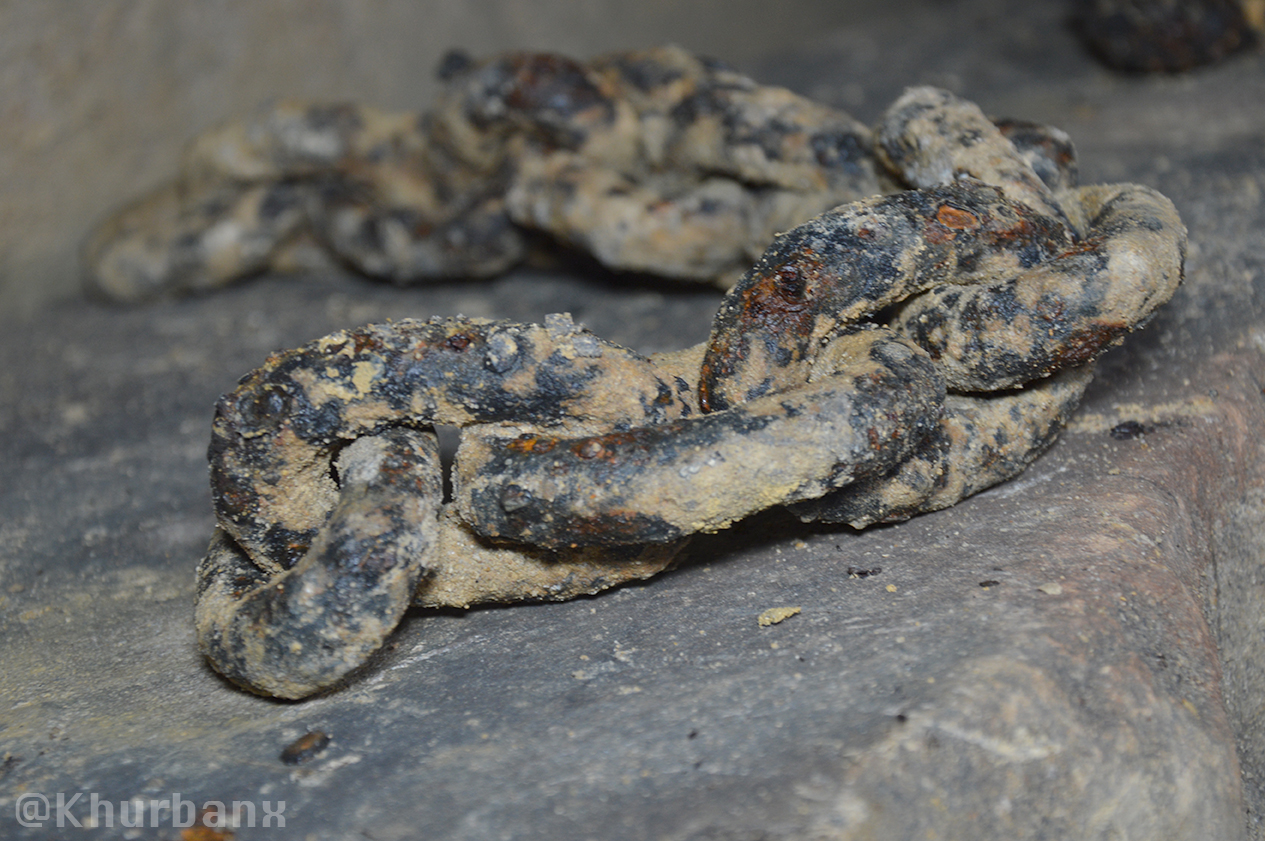 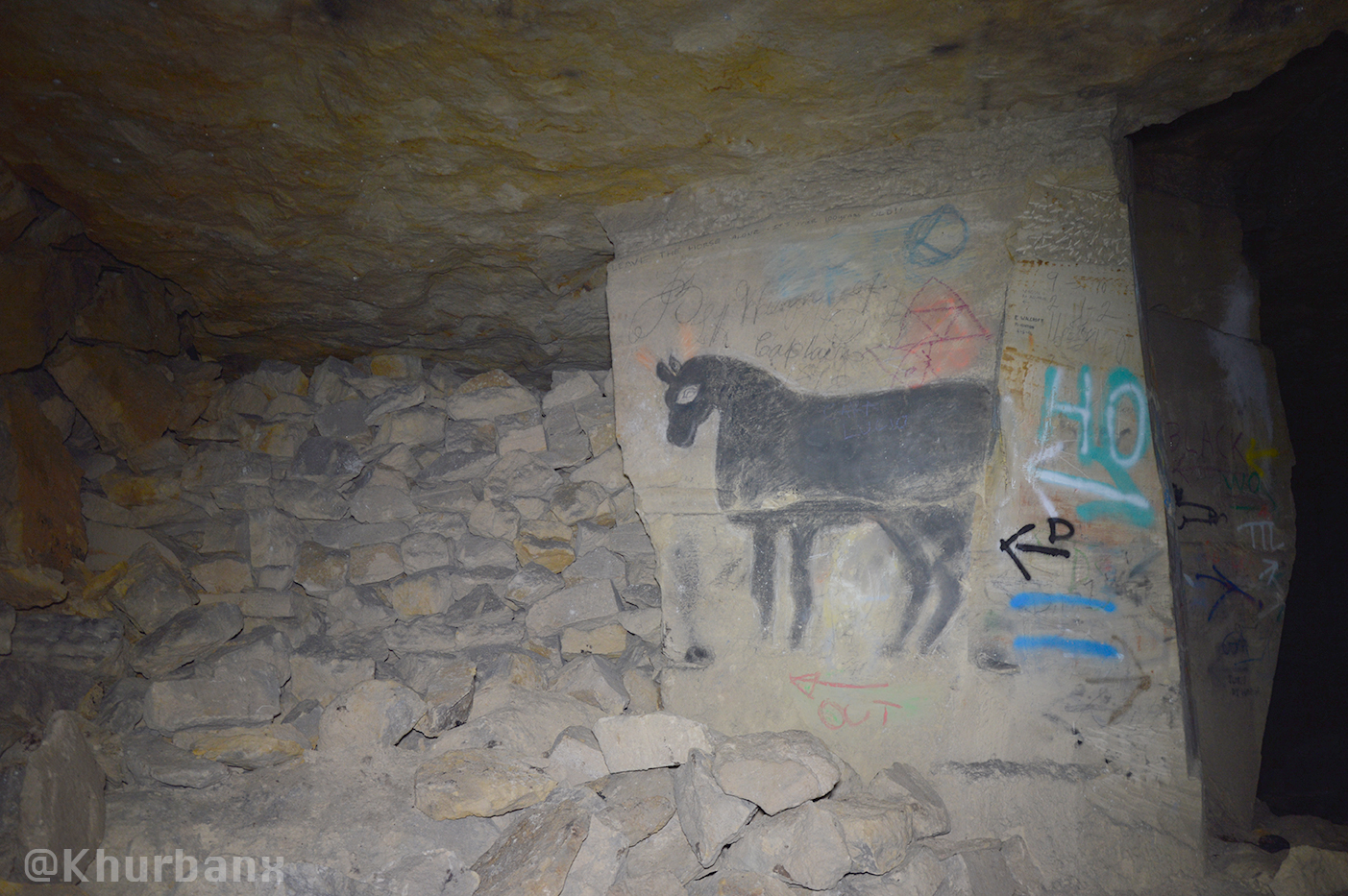 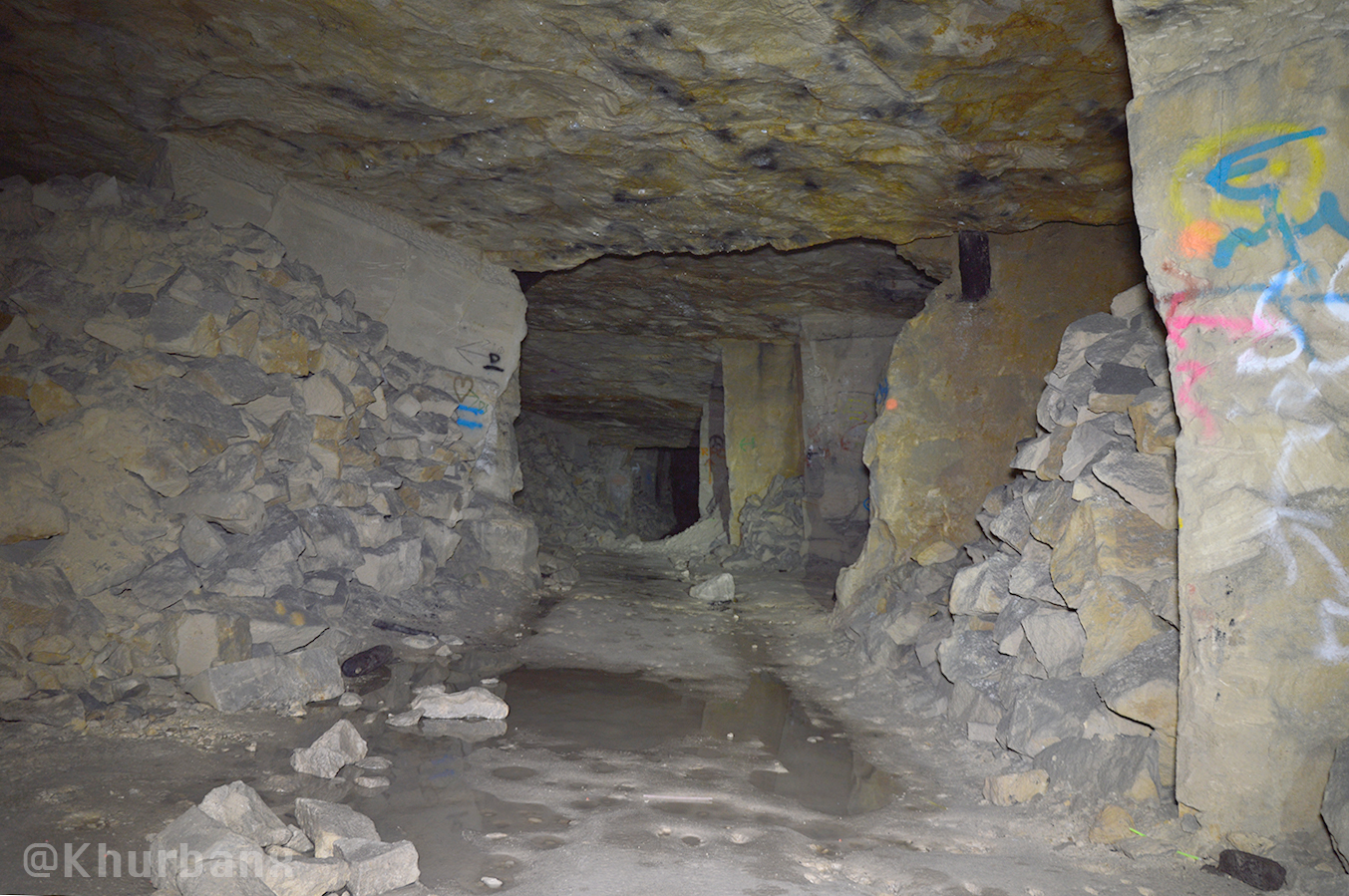 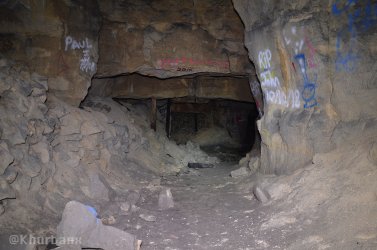 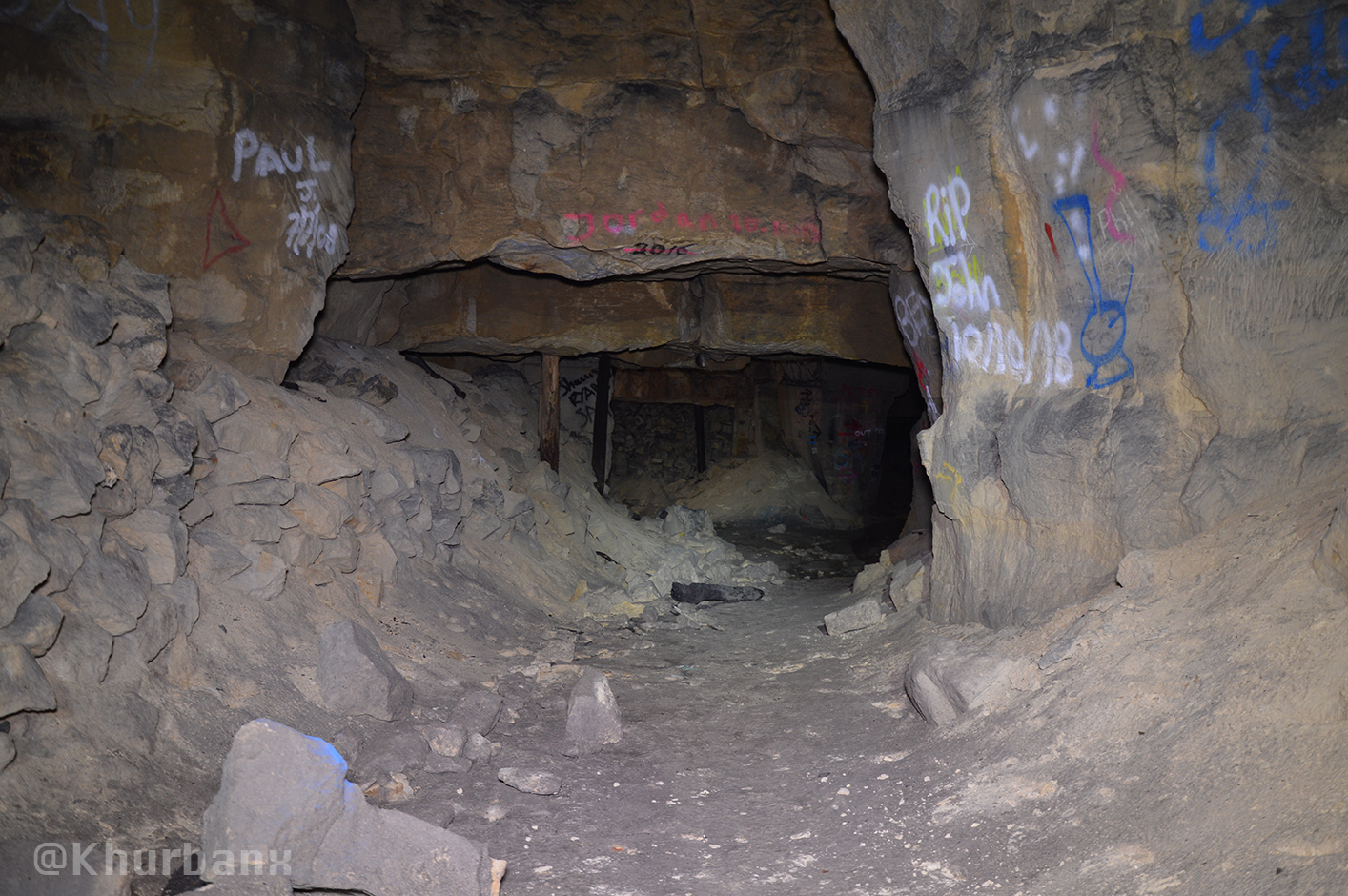 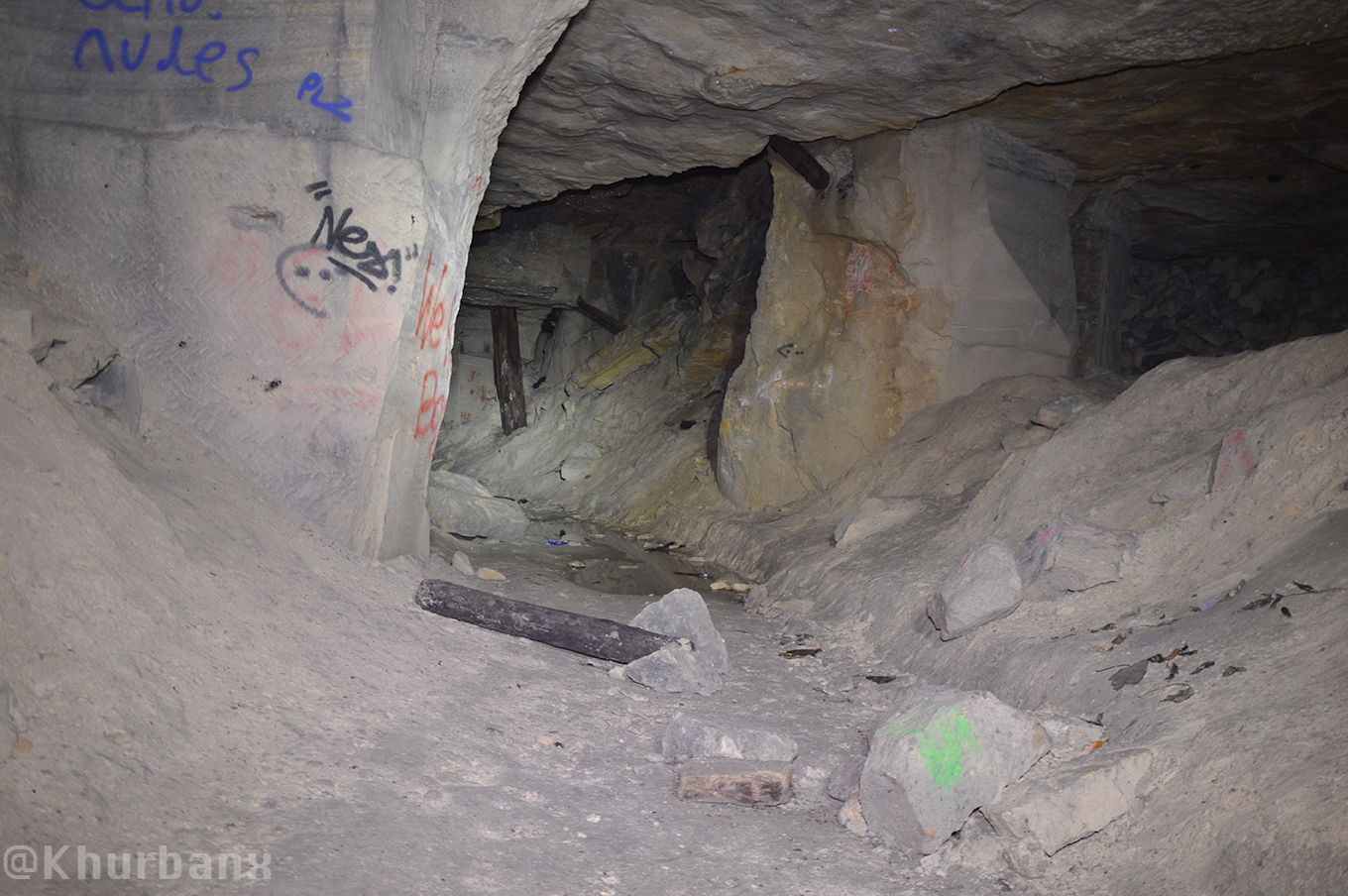