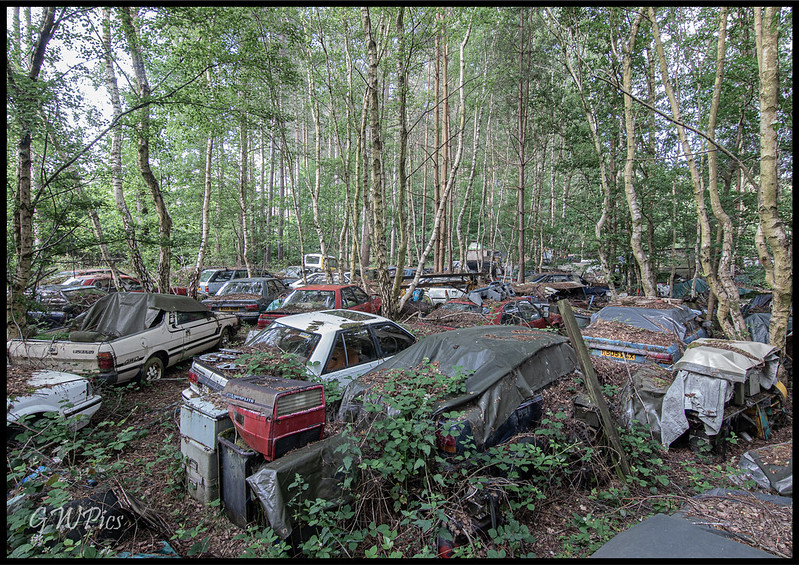 Im a bit of a car guy as some of you will know so this was a rather nice find by my partner in crime.
While people were visiting Medlers this place lays a stones throw away & is prob one of the best UK vehicle graveyards Iv visited. (well until a recent find anyway ;-) ) 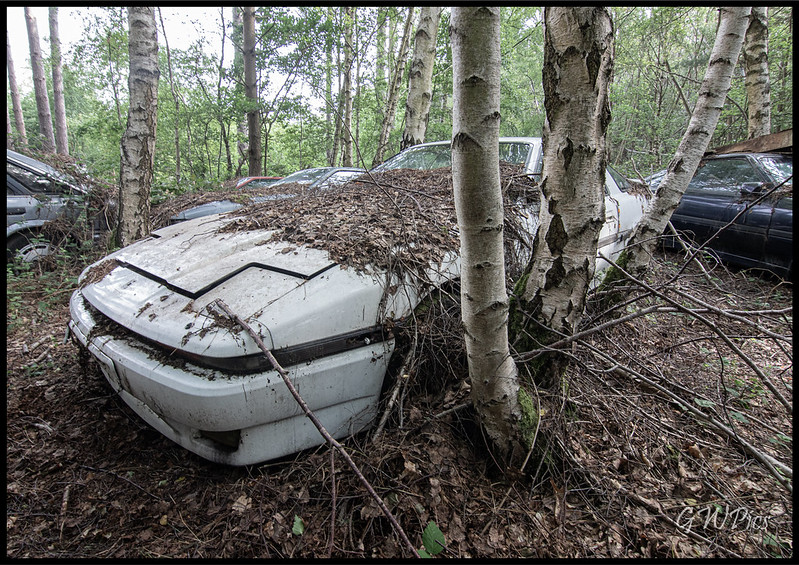 I cant find a thing about this place but I assume it was open to the public at some point, maybe someone local can enlighten me?
I do know that there was in excess of 200 cars here, but my only regret is that we only covered a small area of the yard. 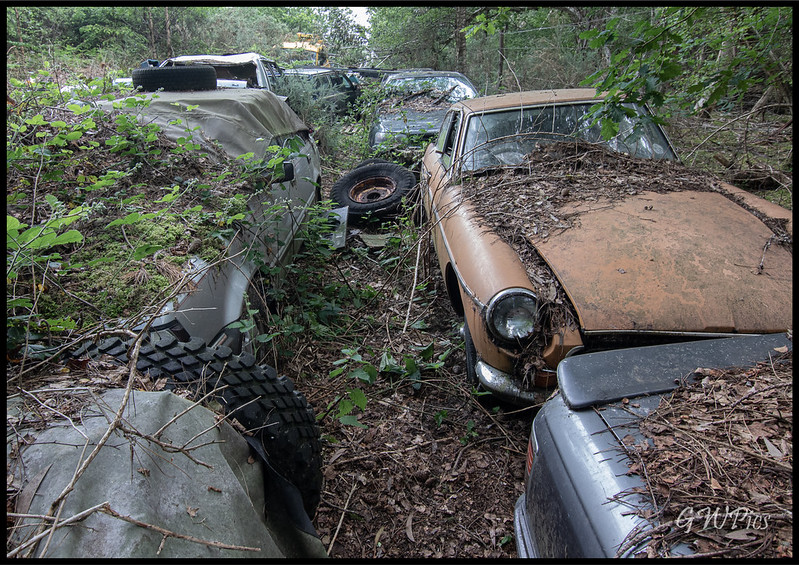 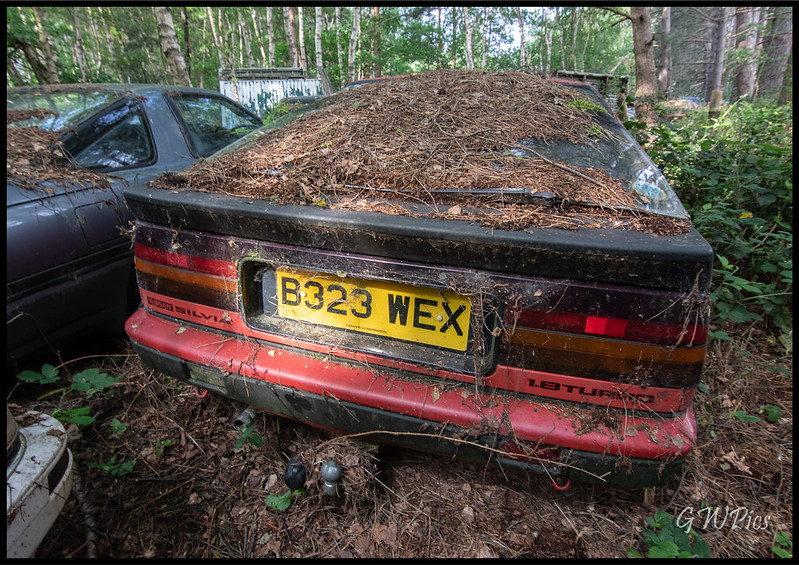 So why didnt we do more? there was someone living in a caravan in the centre of the site & the generators were running.
No big deal? this was the guy that owns the site.

A “grumpy and volatile” 79-year-old Suffolk man barged into a former friend’s home and tried to kill him by shooting him at point blank... 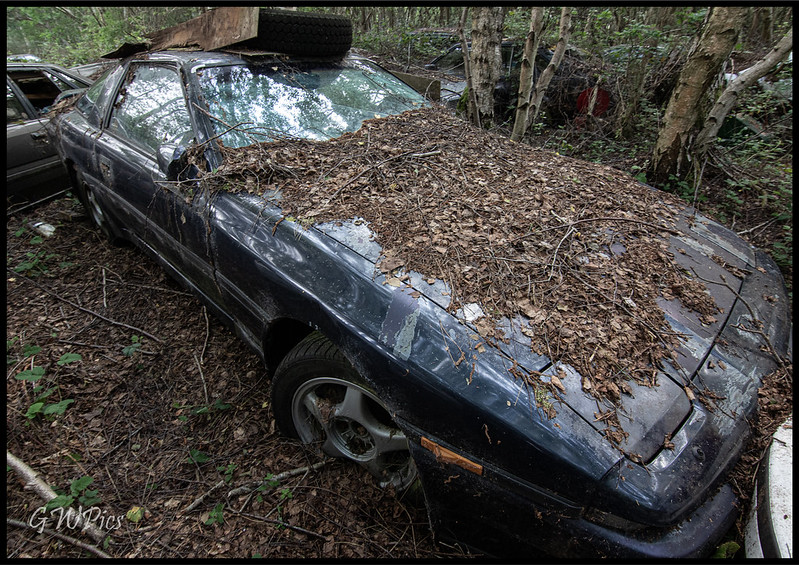 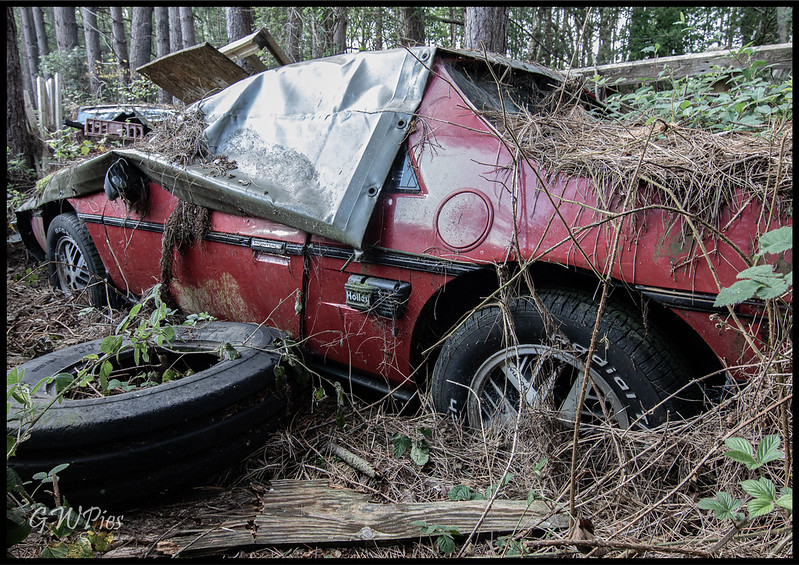 In retrospect he was prob already under lock & key by this point, but as my lad was with us we were not taking any chances.
We did find trip wires between some of the cars which was slightly unnerving.
What we did get to see was an impressive array of rare (mostly Jap) & highly desirable metal! 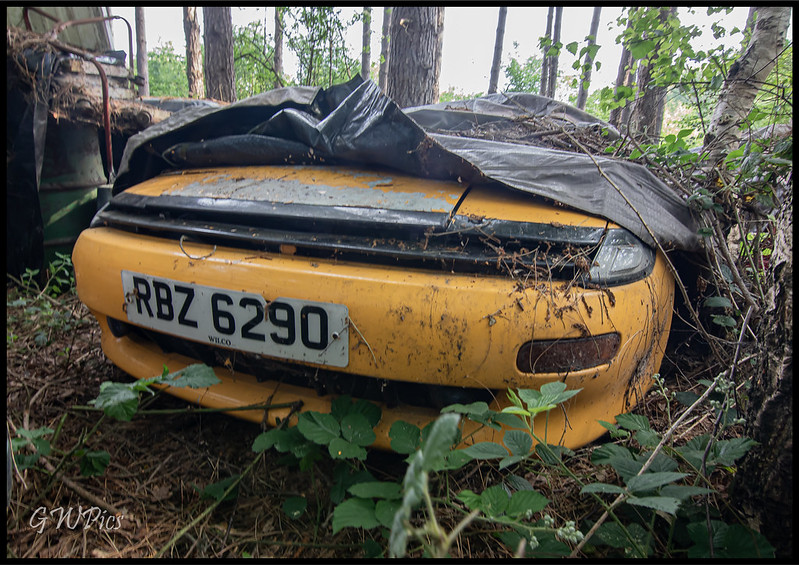 Was a few American cars there to keep @mookster happy 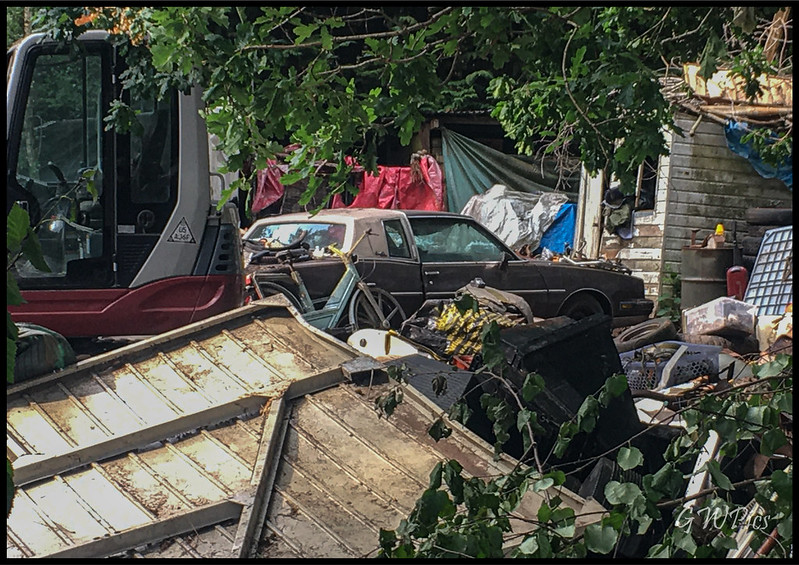 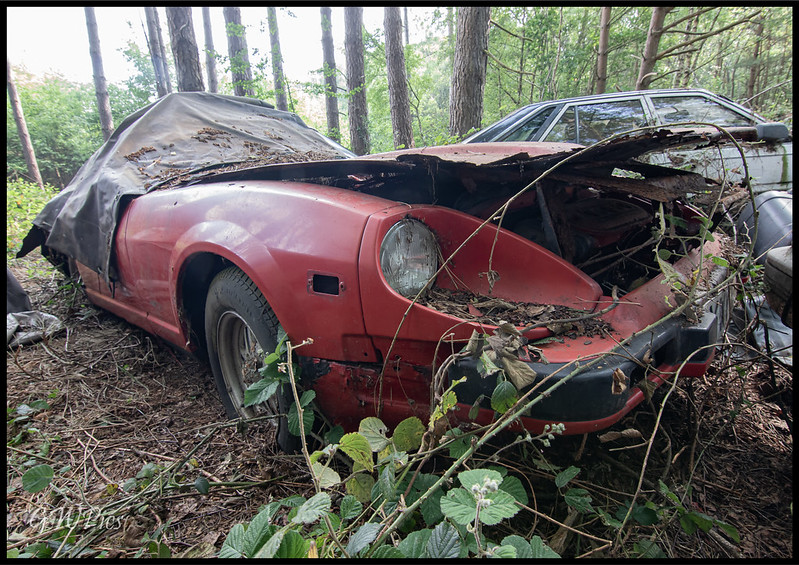 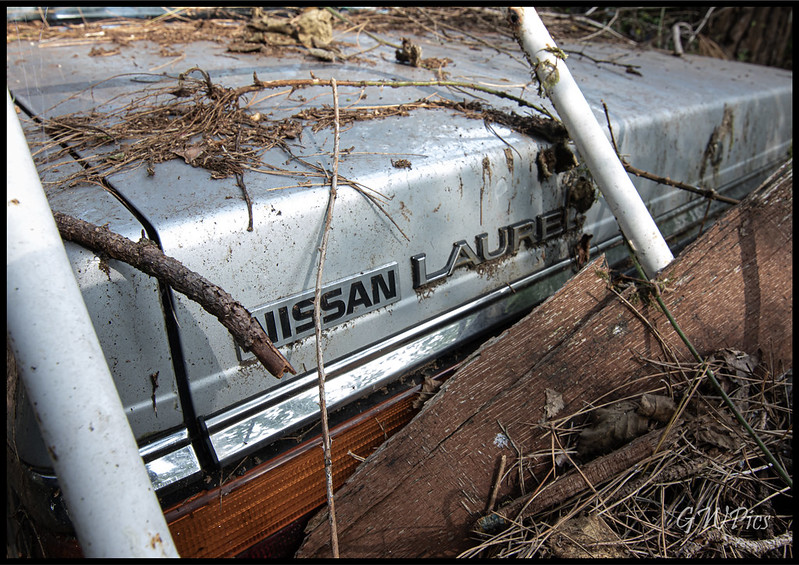 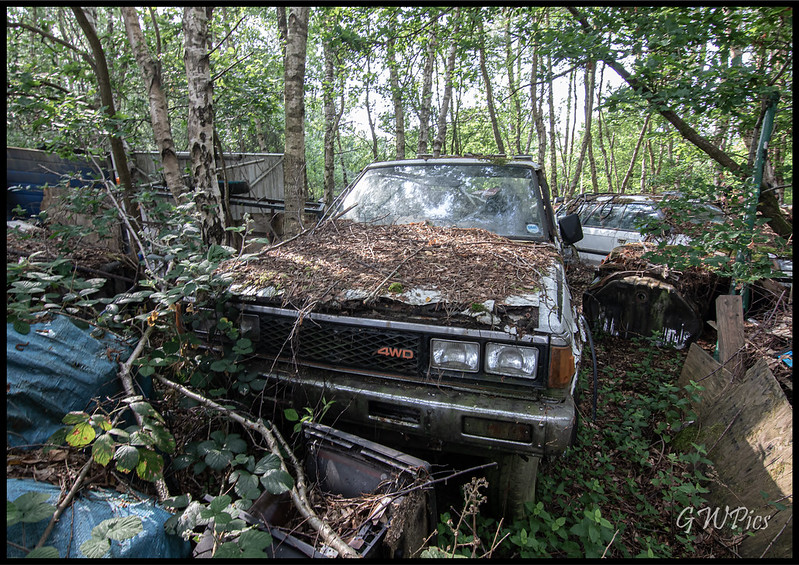 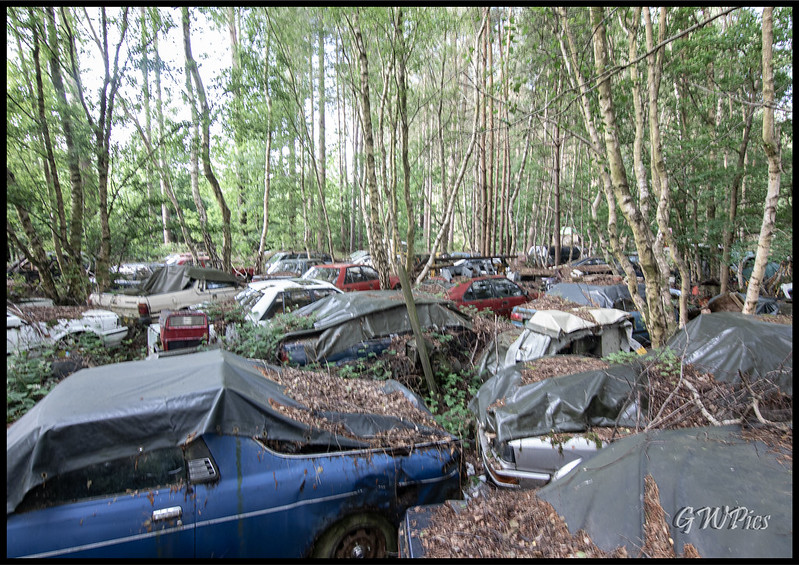 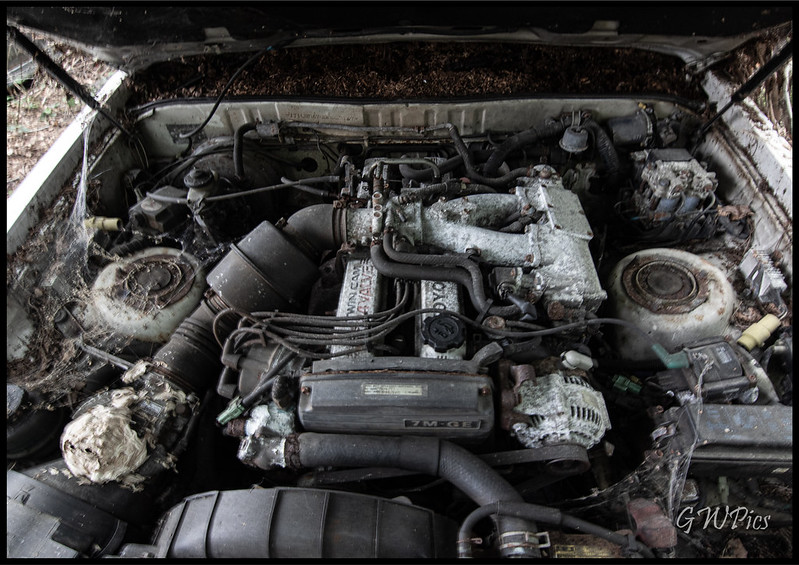 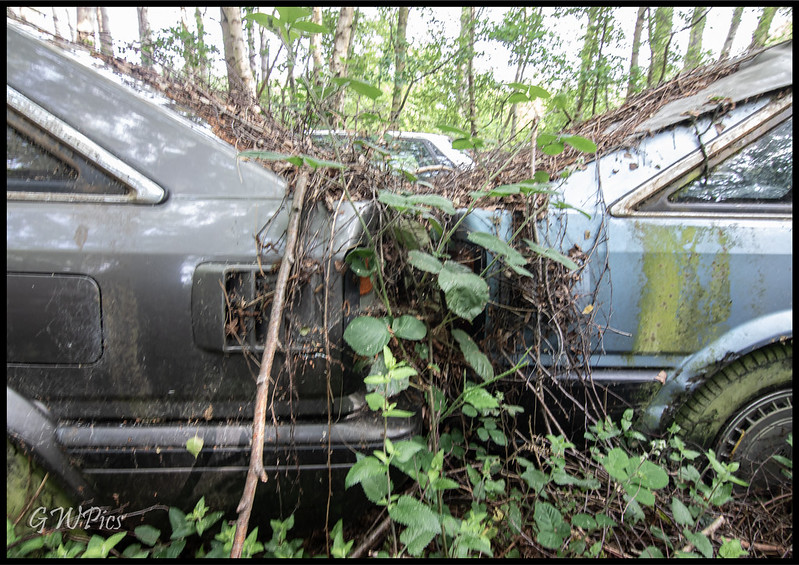 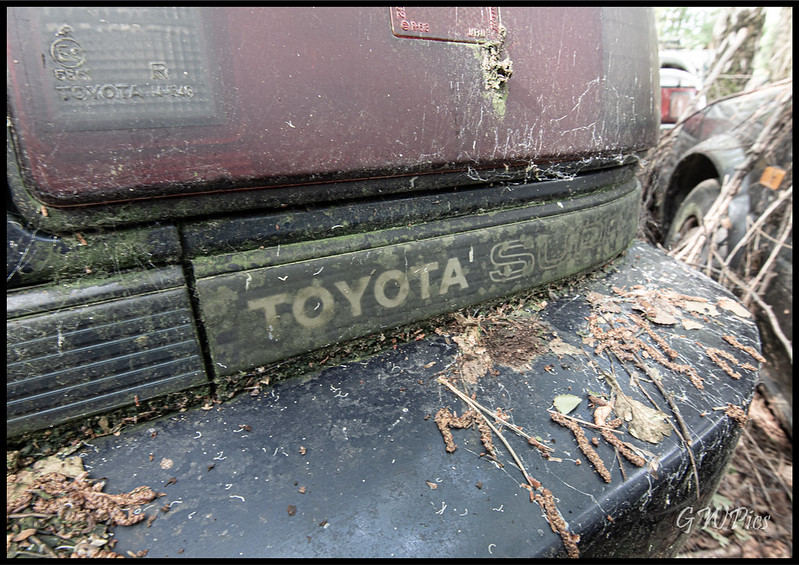 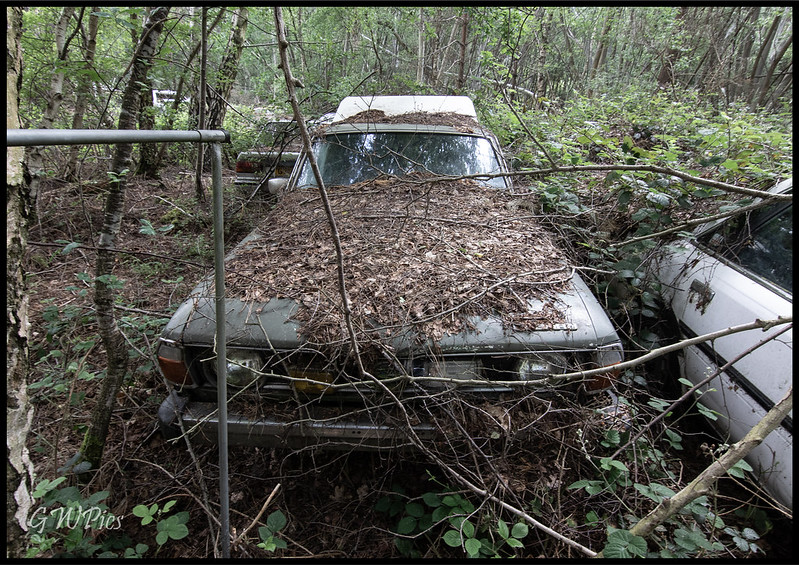 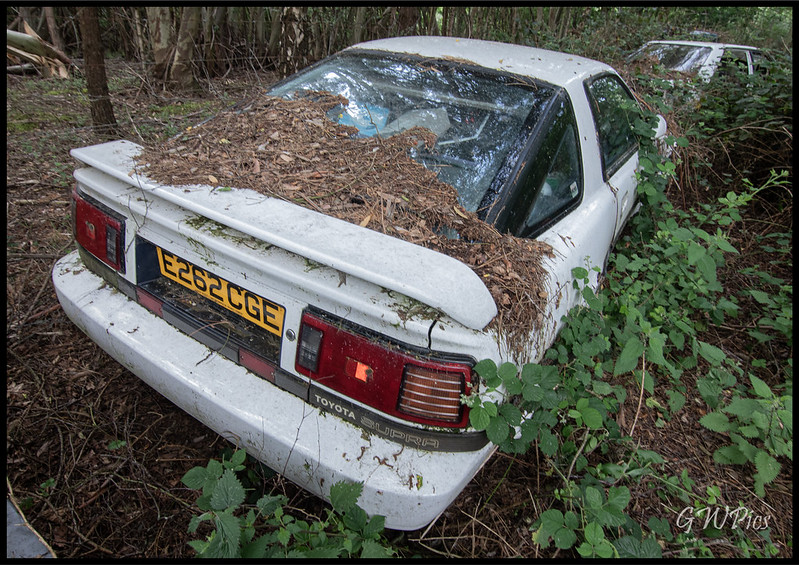 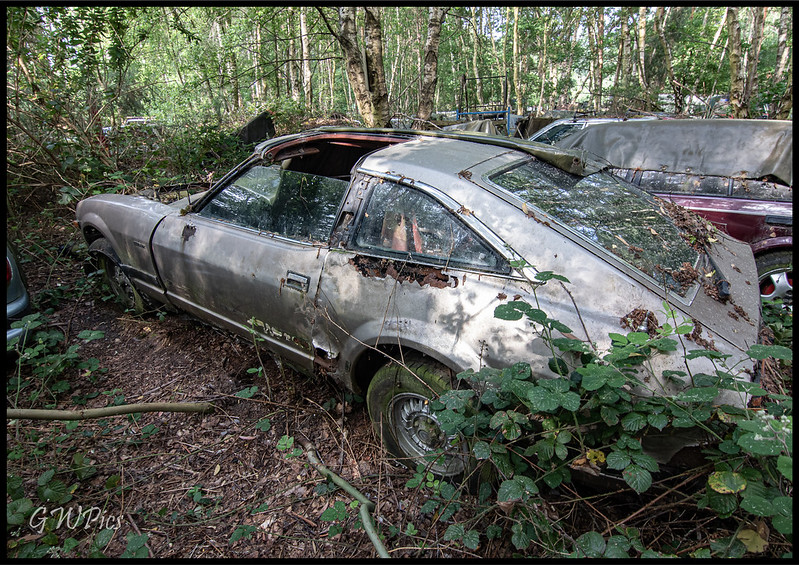 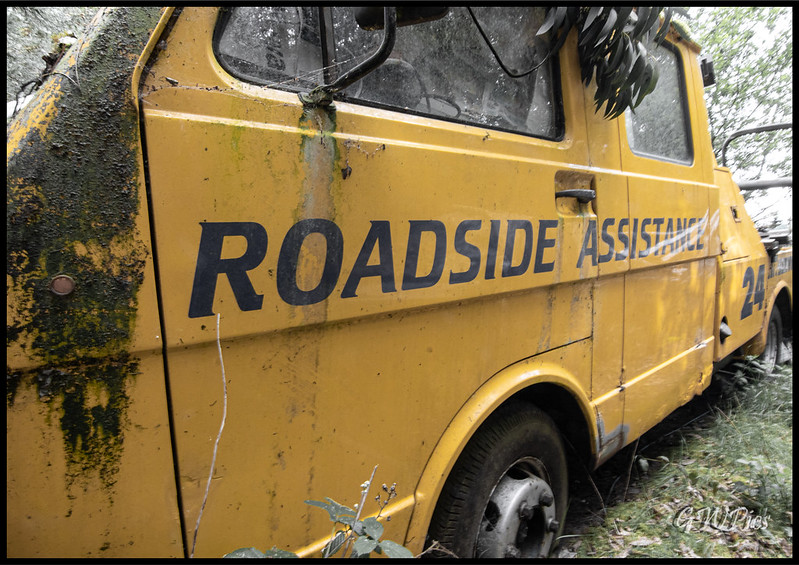 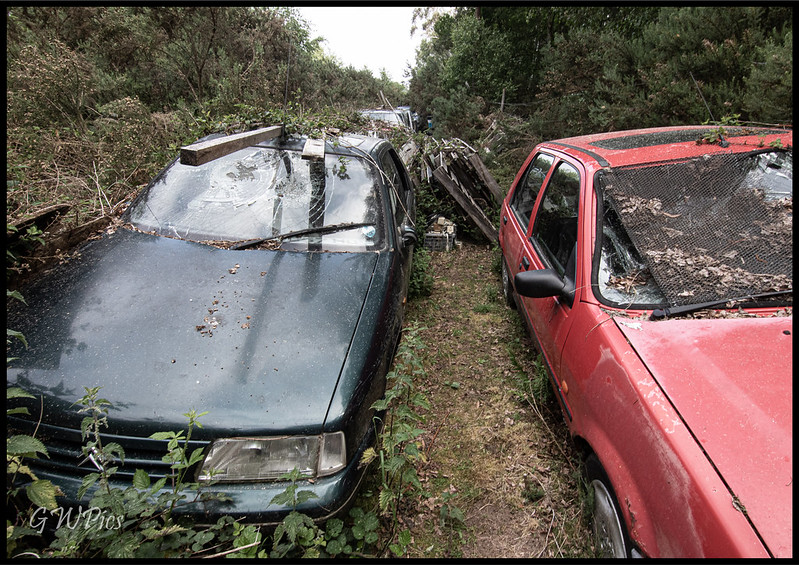 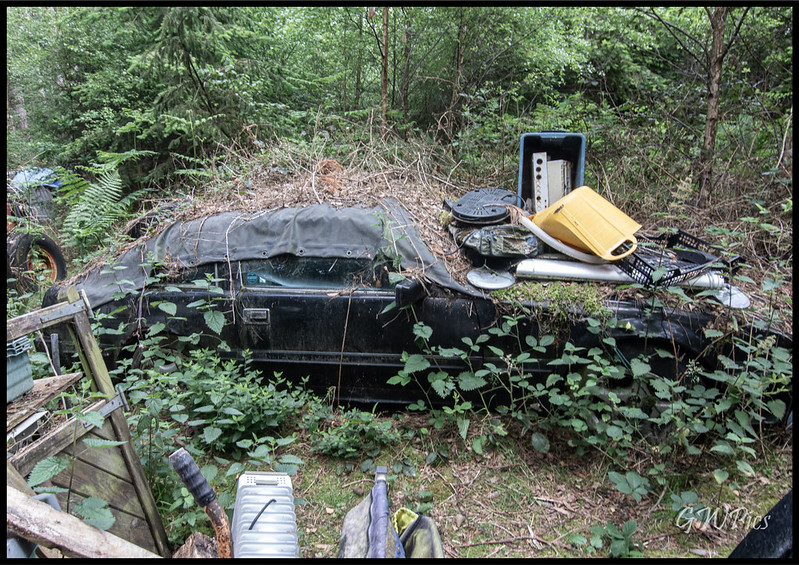 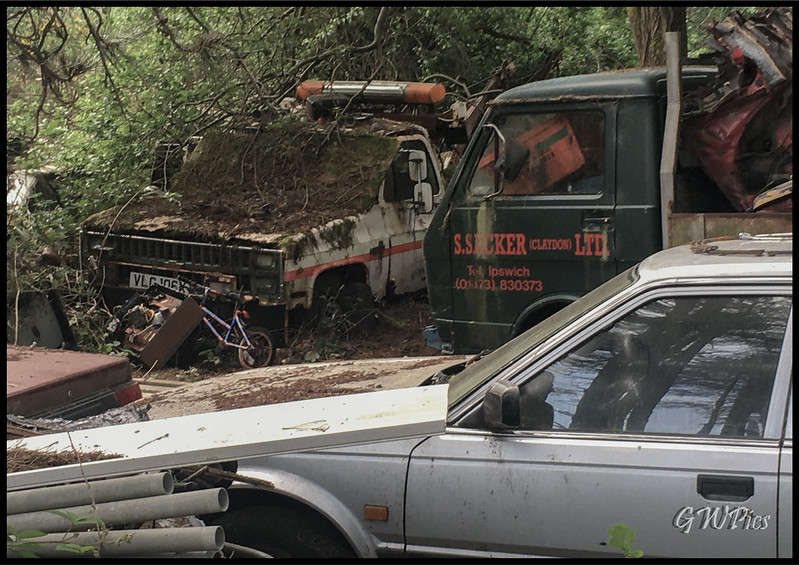 Thanks For Looking
R

Wow, some fantastic metal in there. Even in their dire condition some would probably be worth a restoration.