With a lot of exploring so far in 2011 I thought it would be a good idea to start writing up some of the adventures from earlier in the year. A roadtrip that saw British summertime in, was a 2000 mile round journey to Scotland with Lost, RichardB and V70 as guides.

Despite being the last site on the 5 day roadtrip, I have decided to publish Imperial Distillery first as it was a really varied, challenging, interesting and unique place to explore.

Imperial Distillery was established in 1897 and was last used in 1998 when it was mothballed. It is a vast site, and thanks to Lost knowing his way around, we saw a lot of the older buildings and equipment as well as the main still room. Unfortunately the site has suffered a large spate of copper theft, destroying the stills and forcing the owners to take new security measures!

To celebrate this explore, Lost laid his hands on a small bottle of whisky from the distillery in a local off-license. 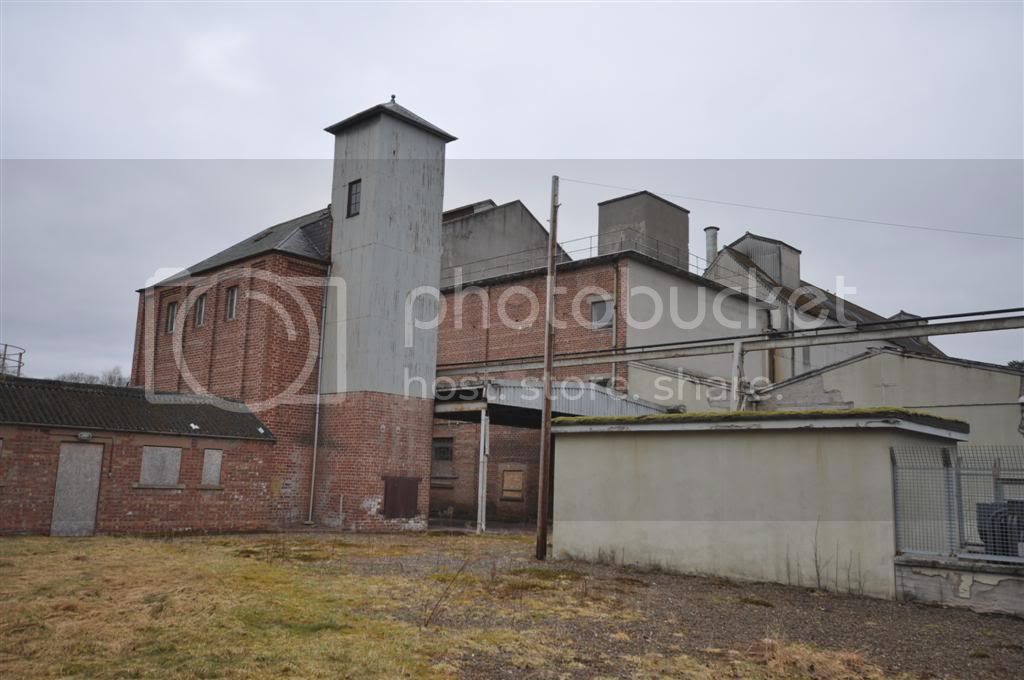 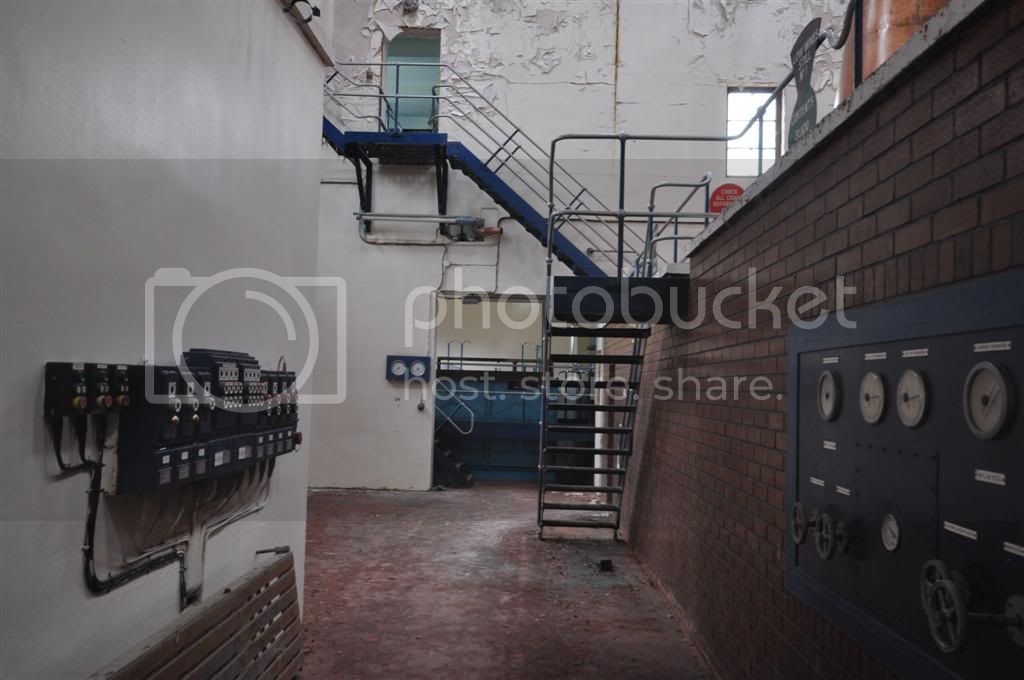 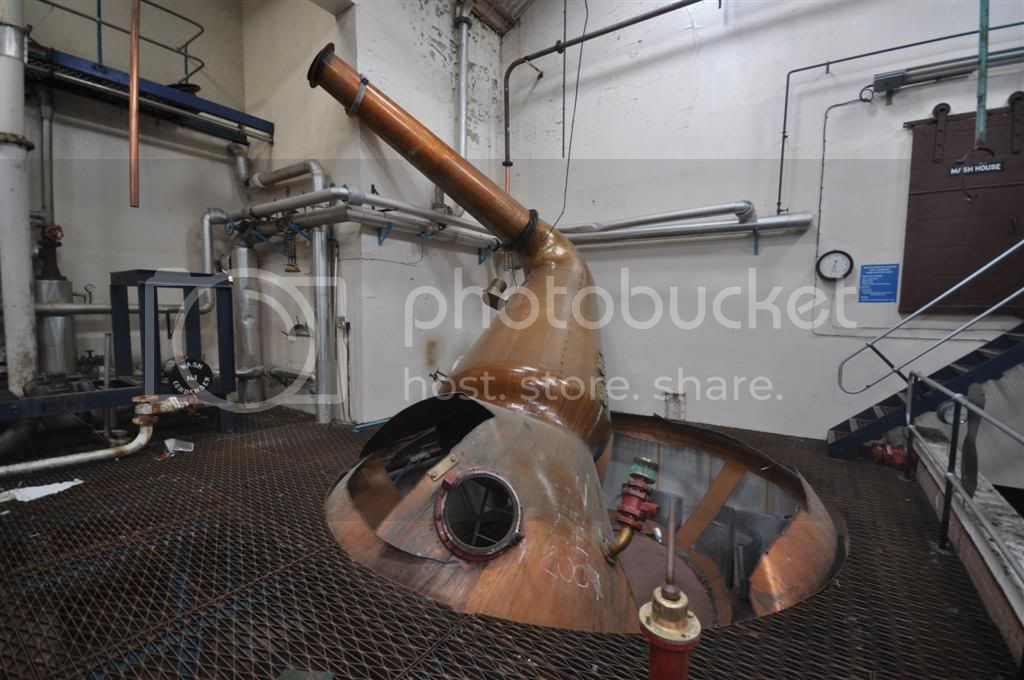 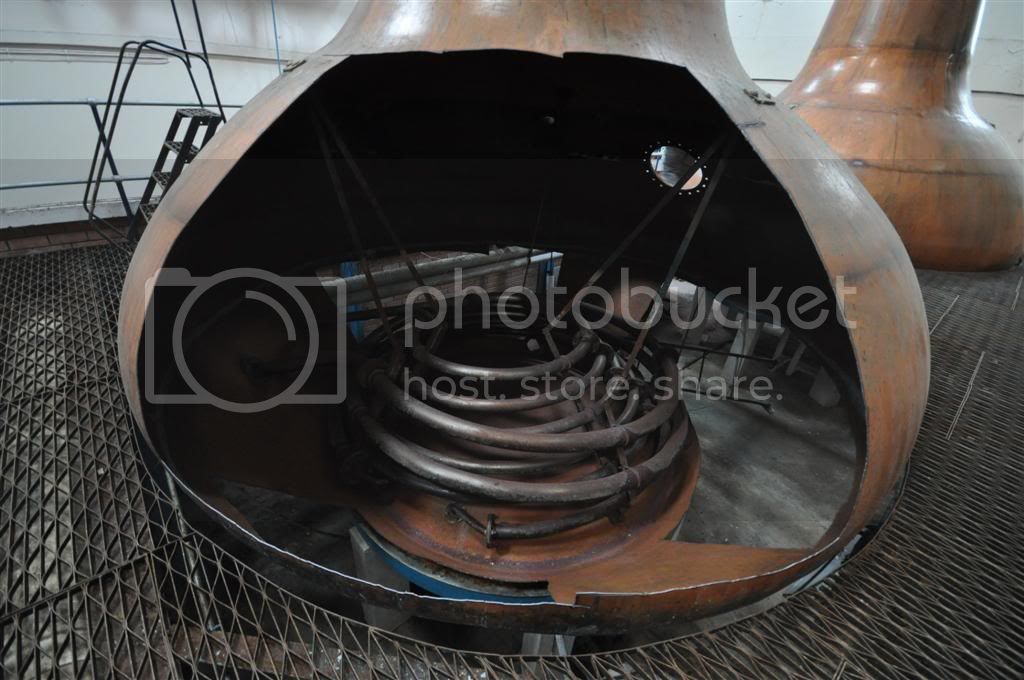 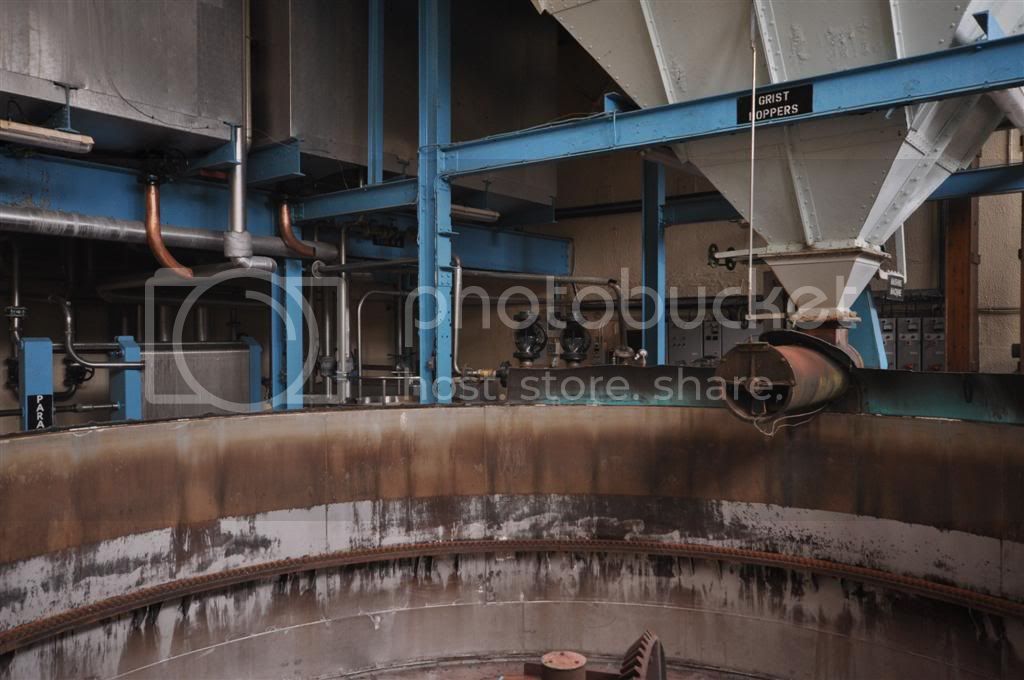 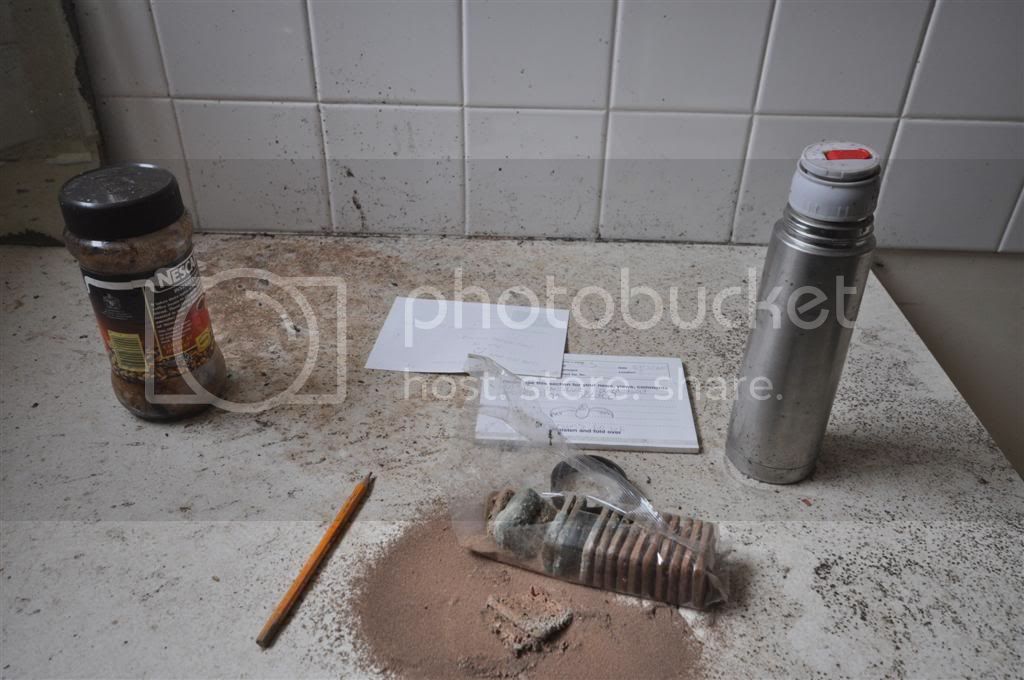 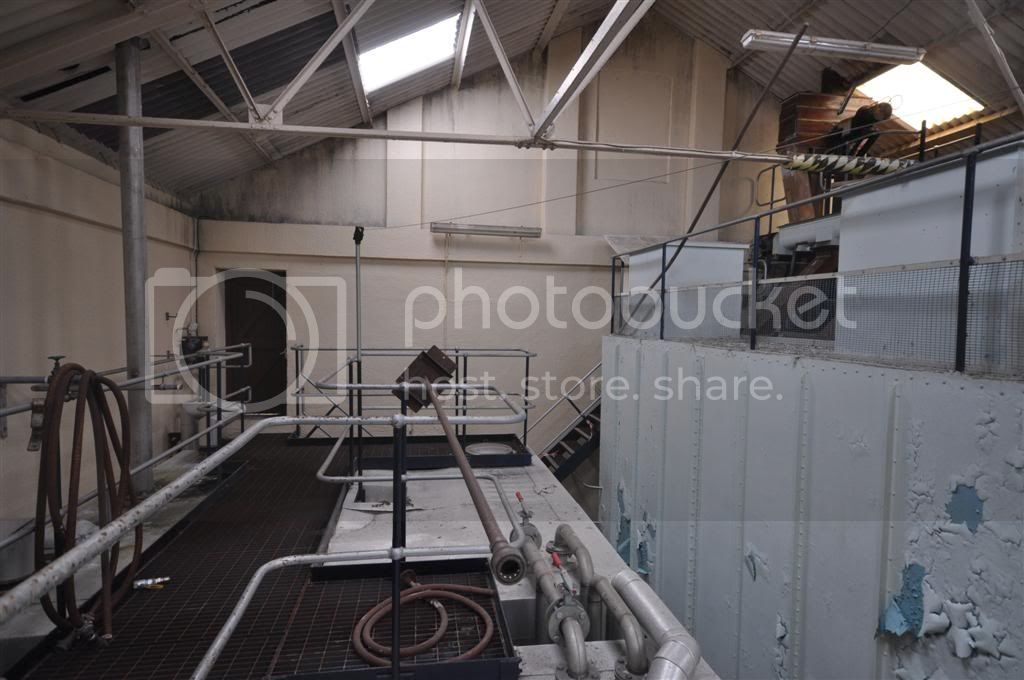 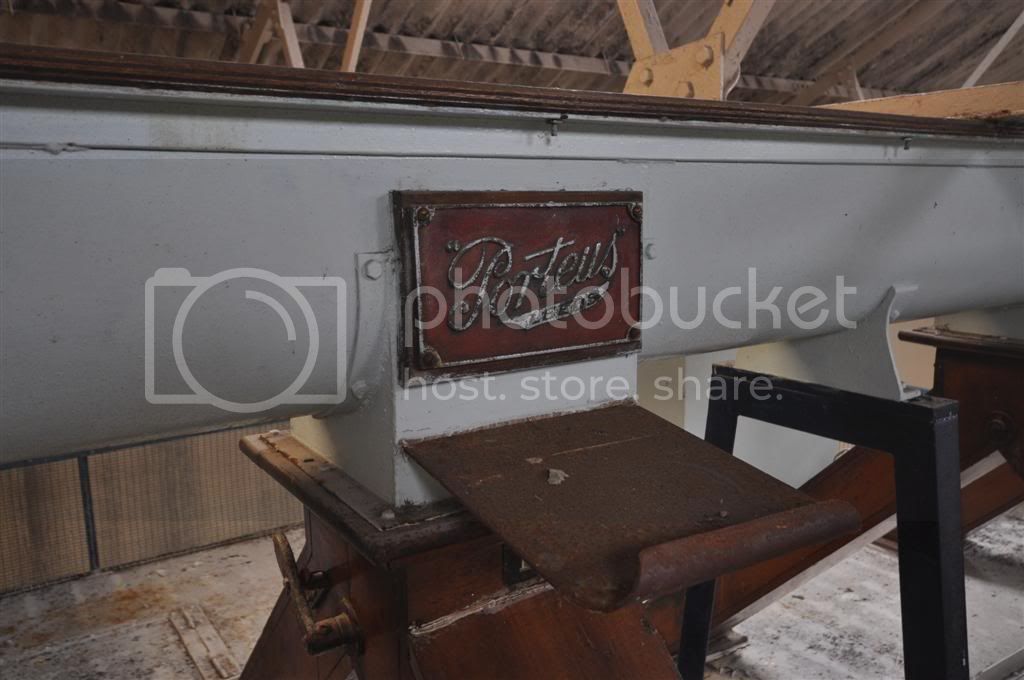 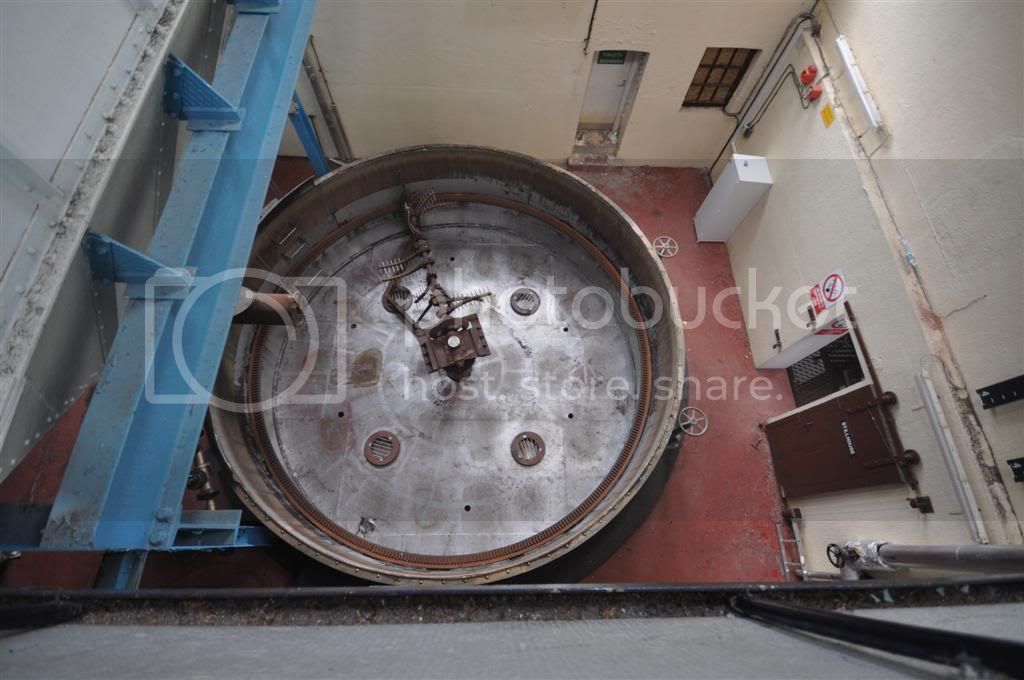 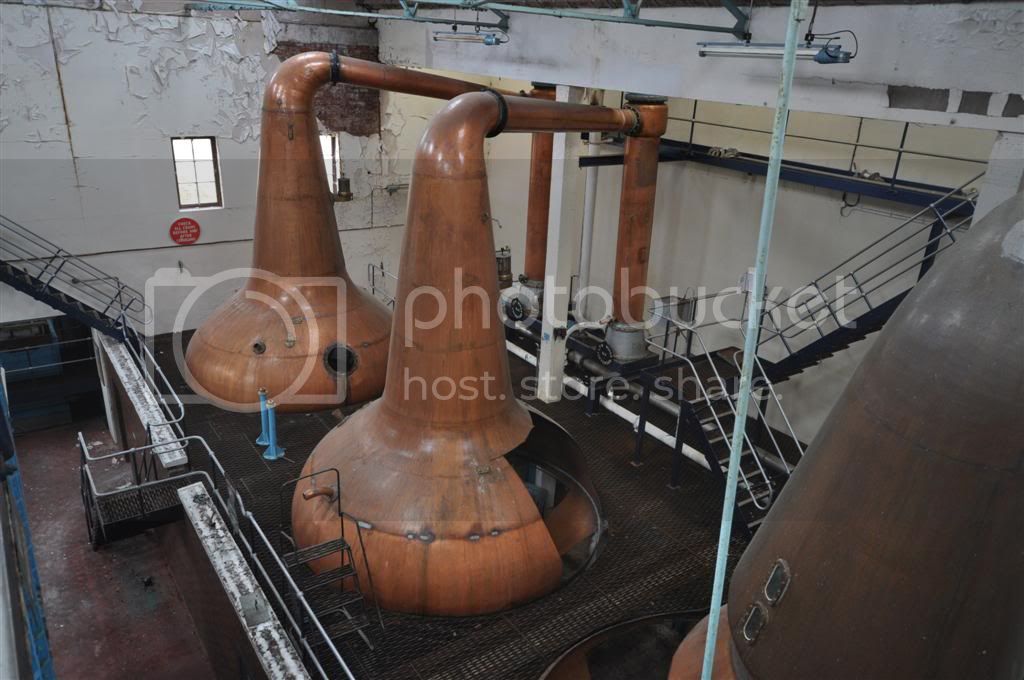 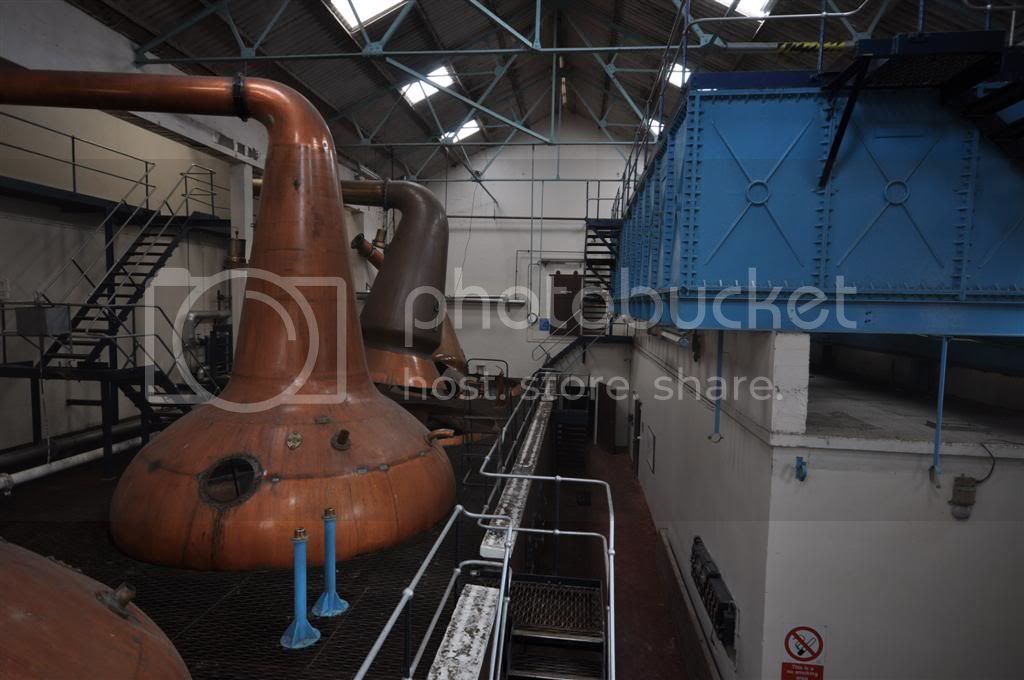 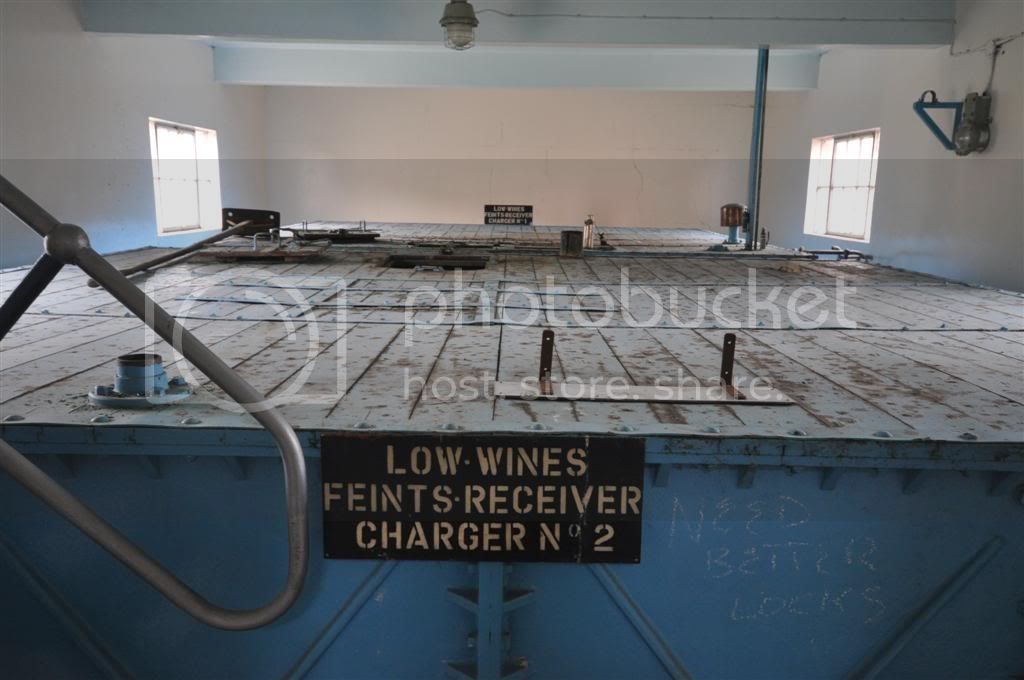 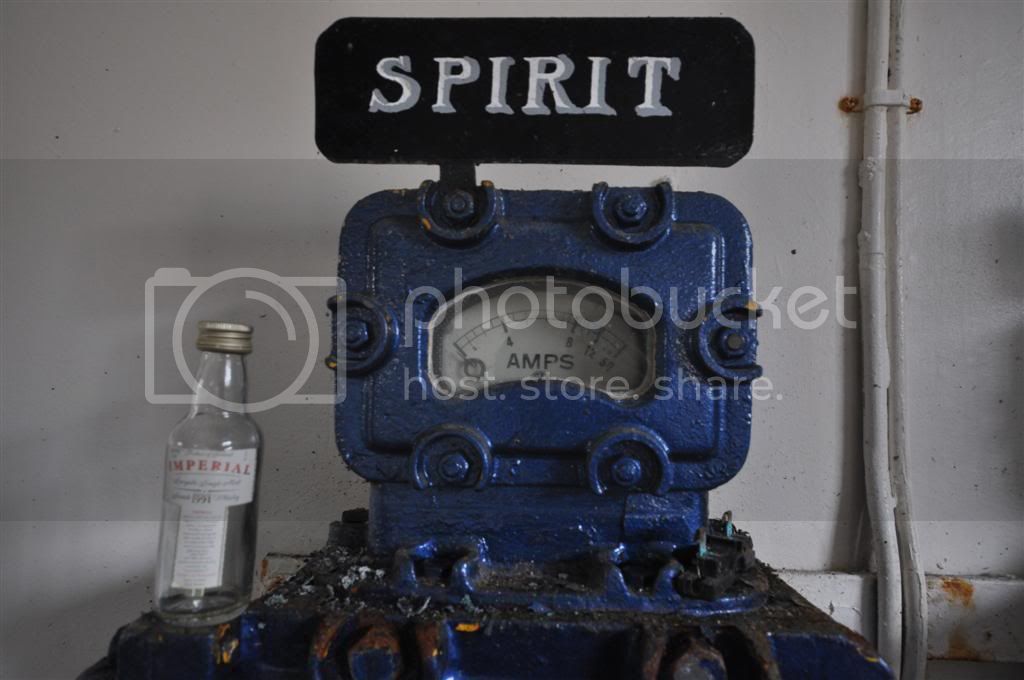 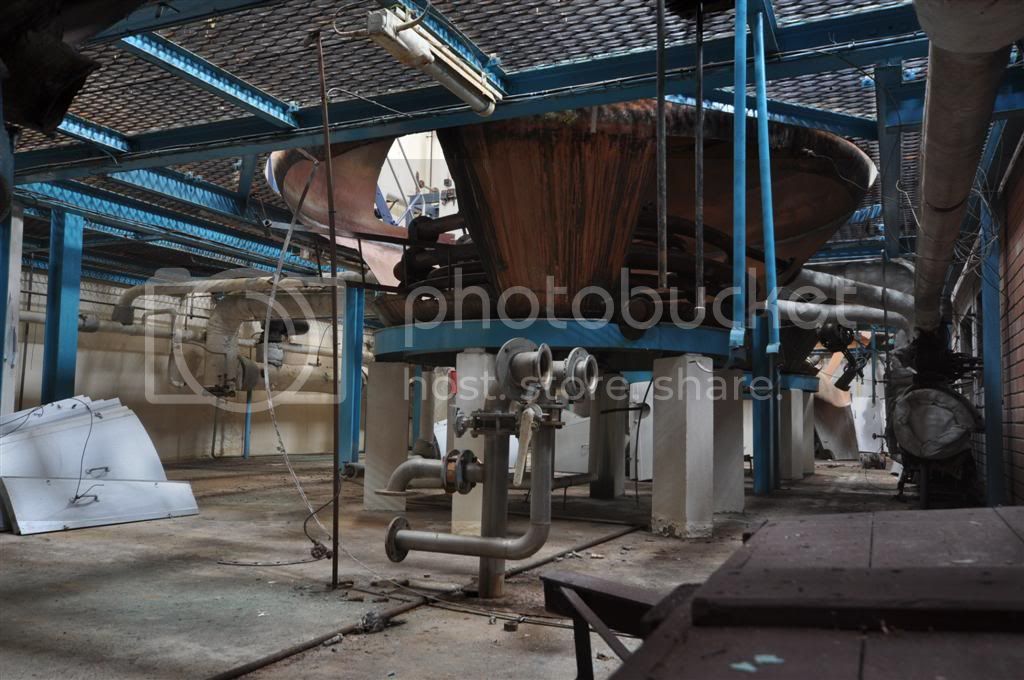 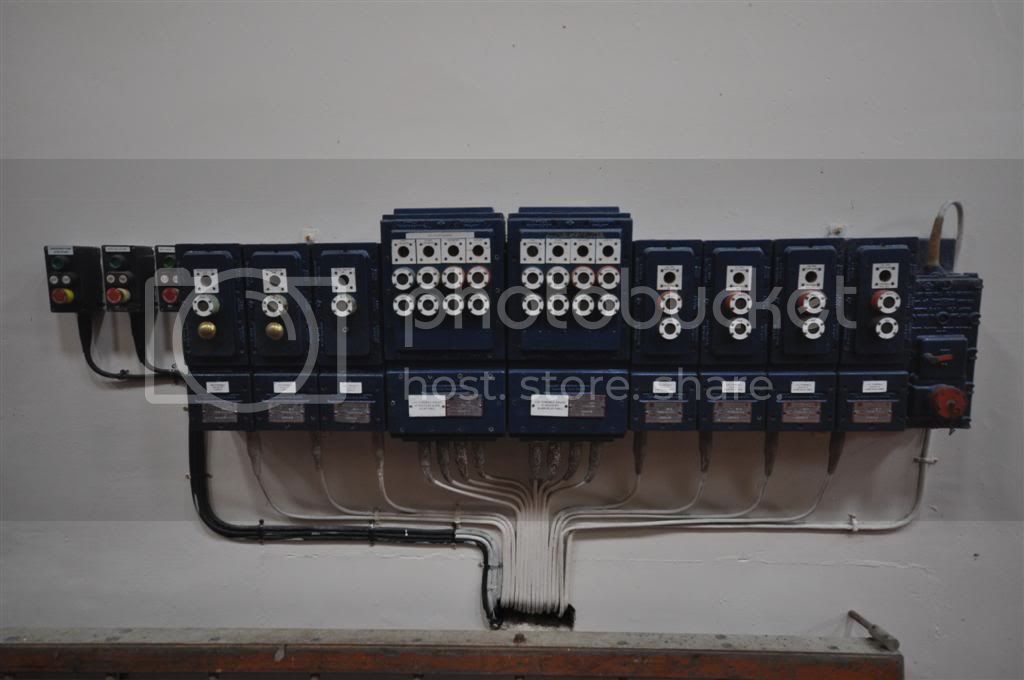 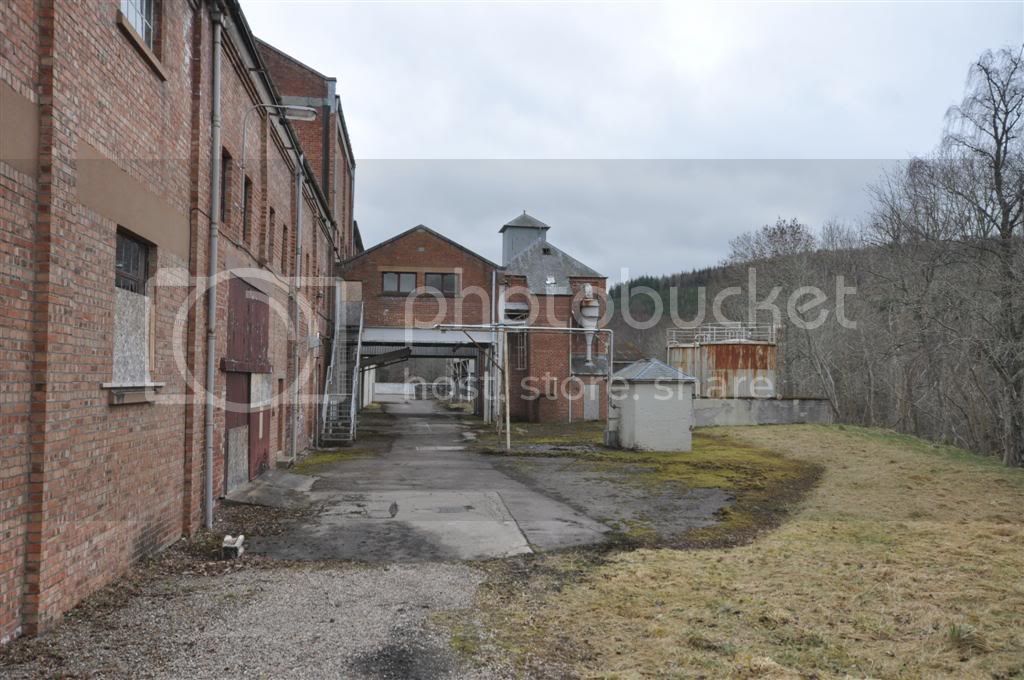 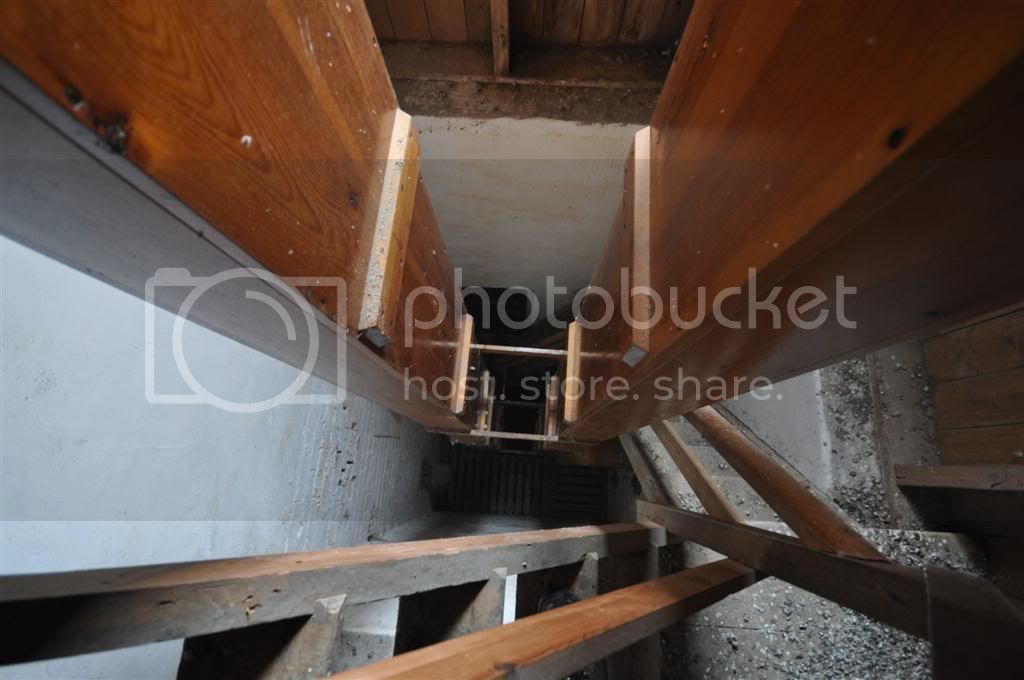 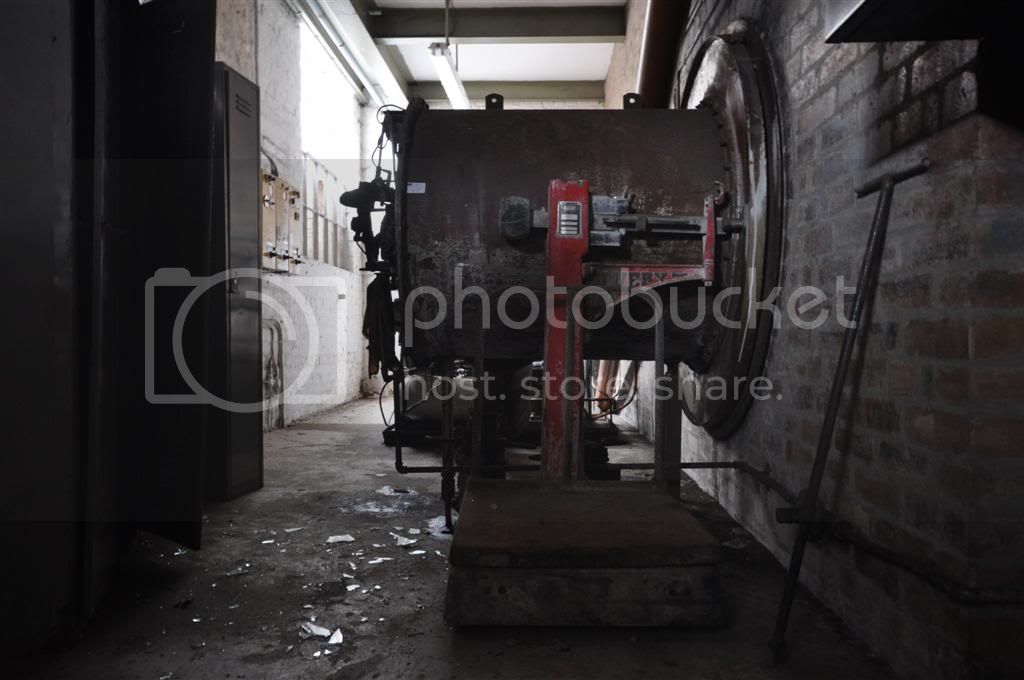 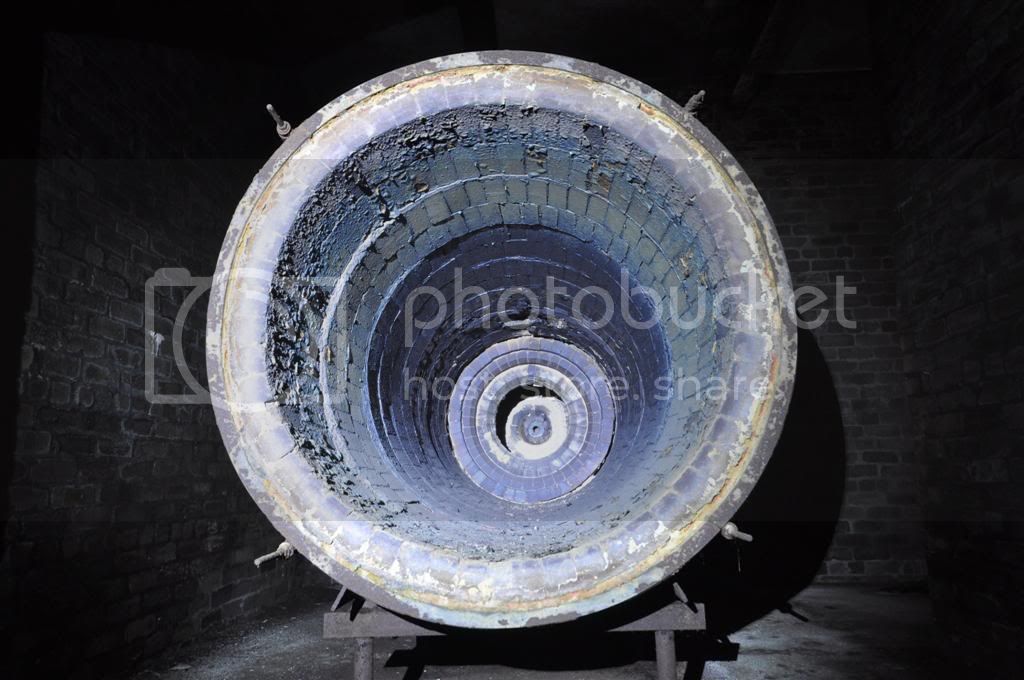 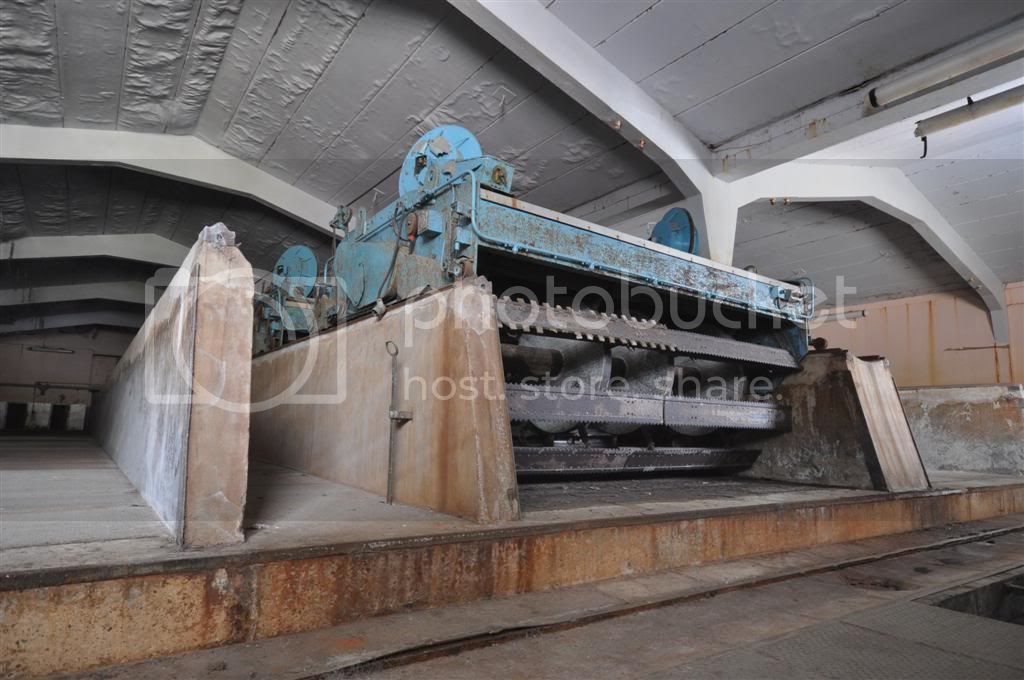 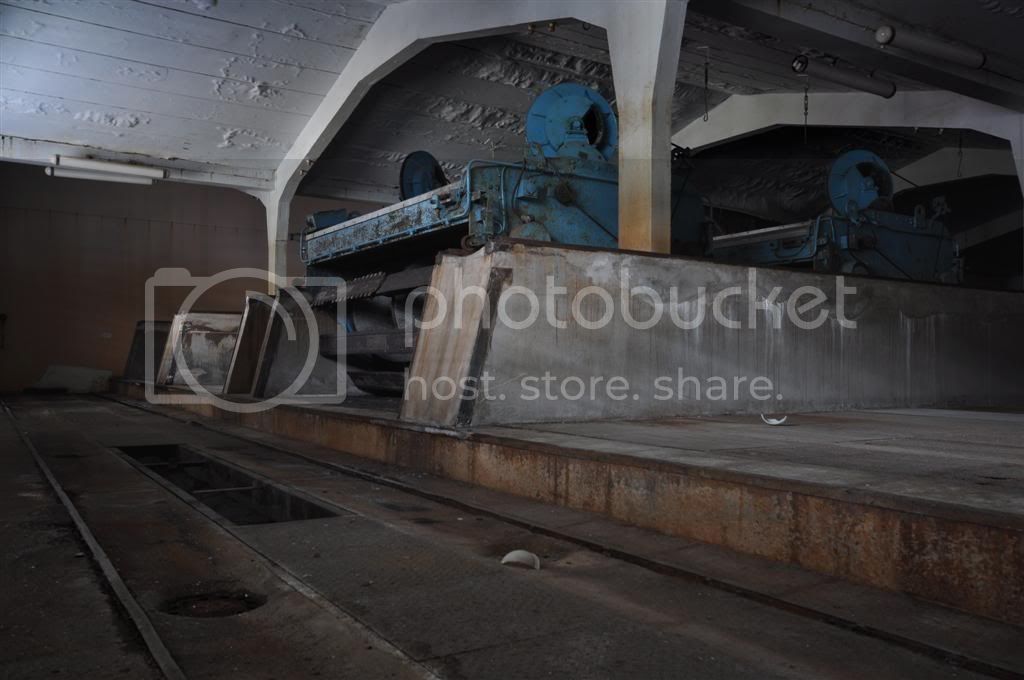 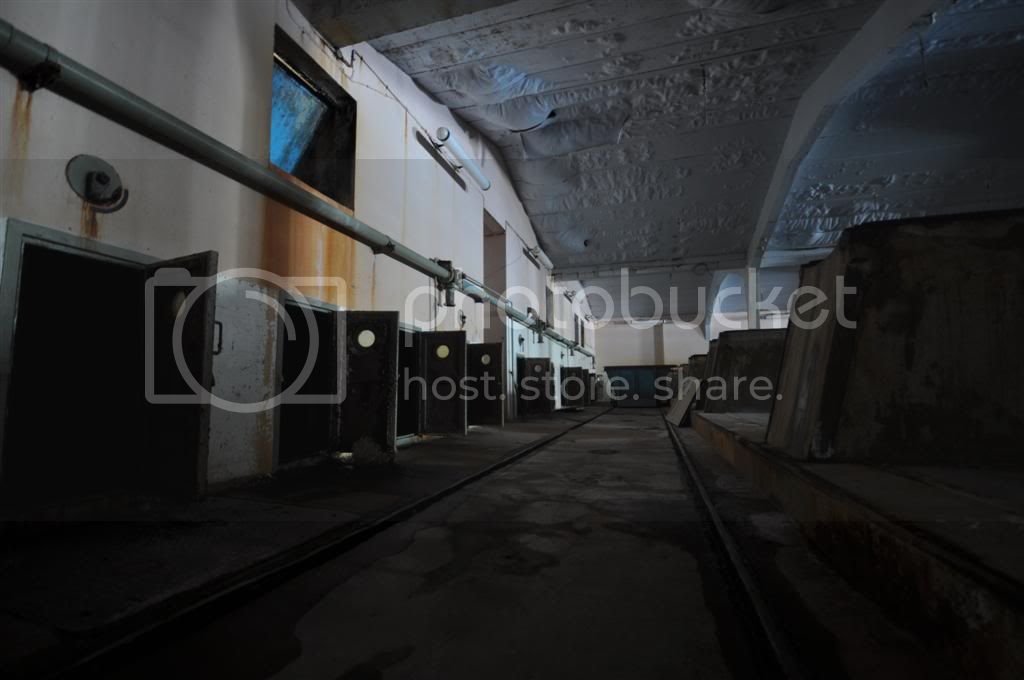 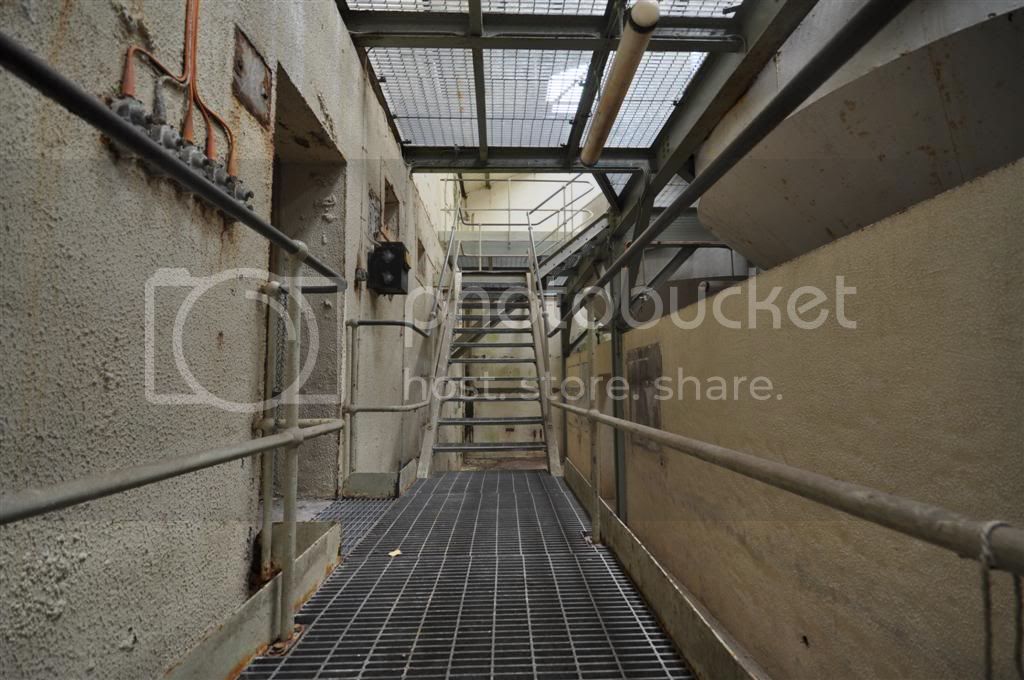 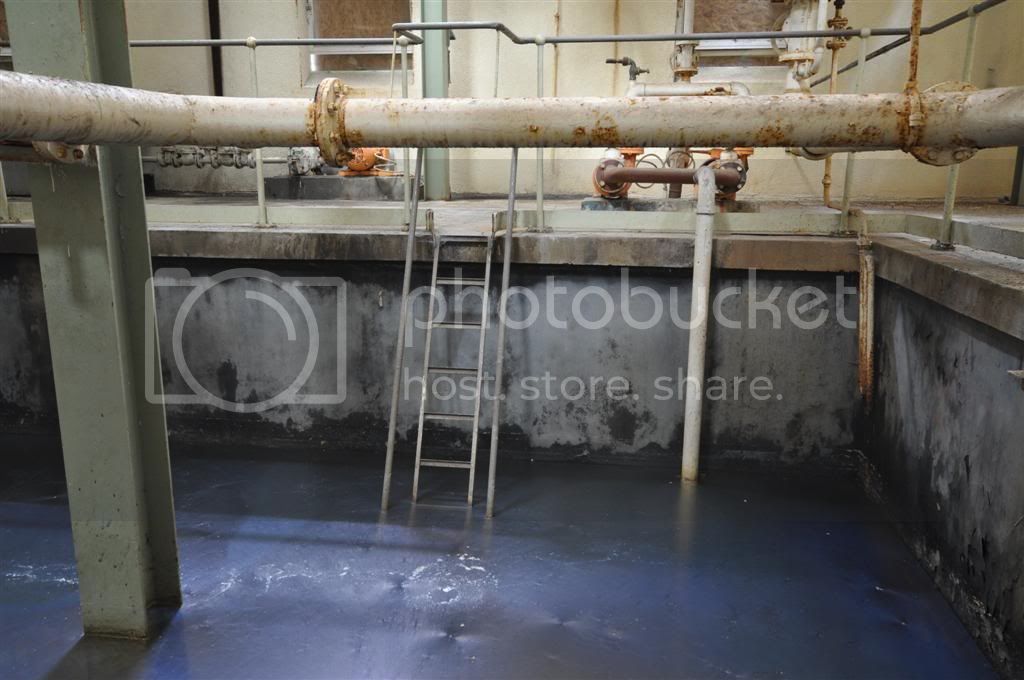 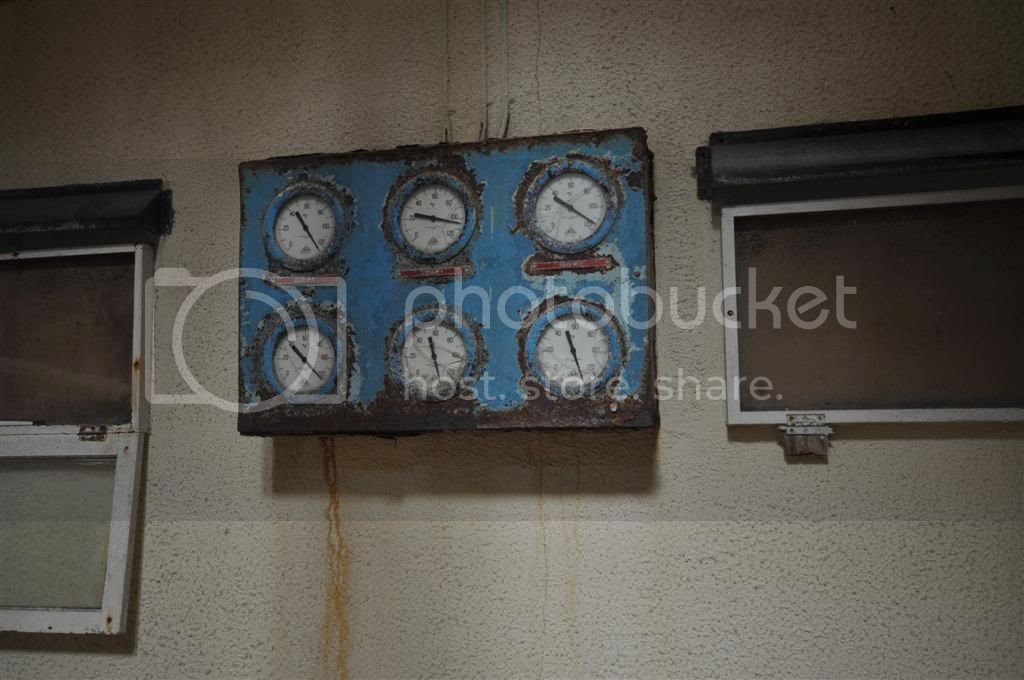 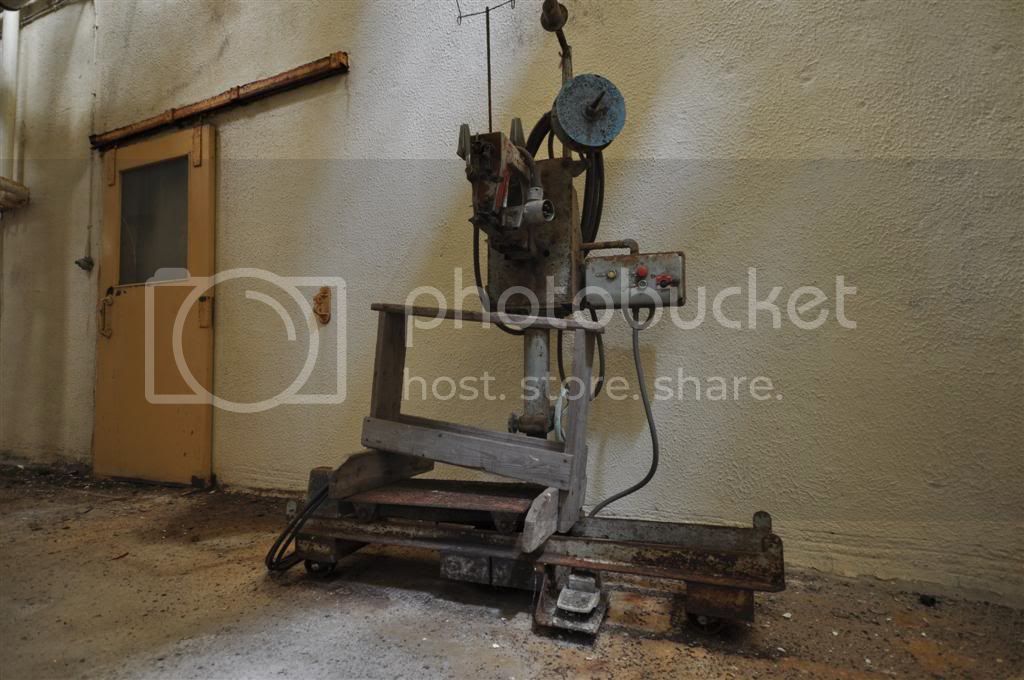 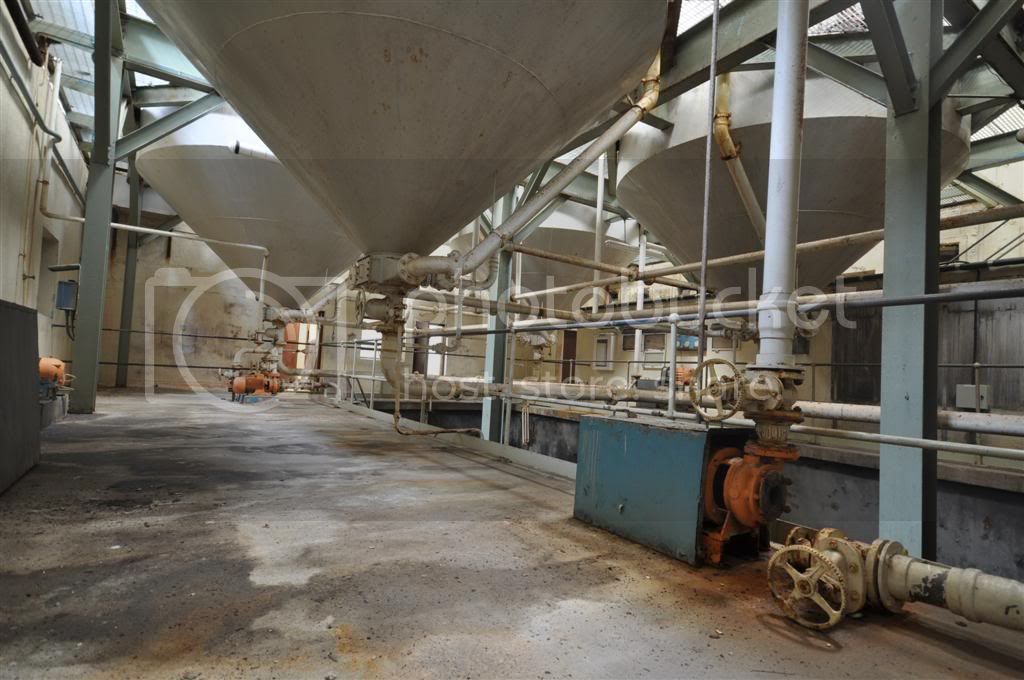 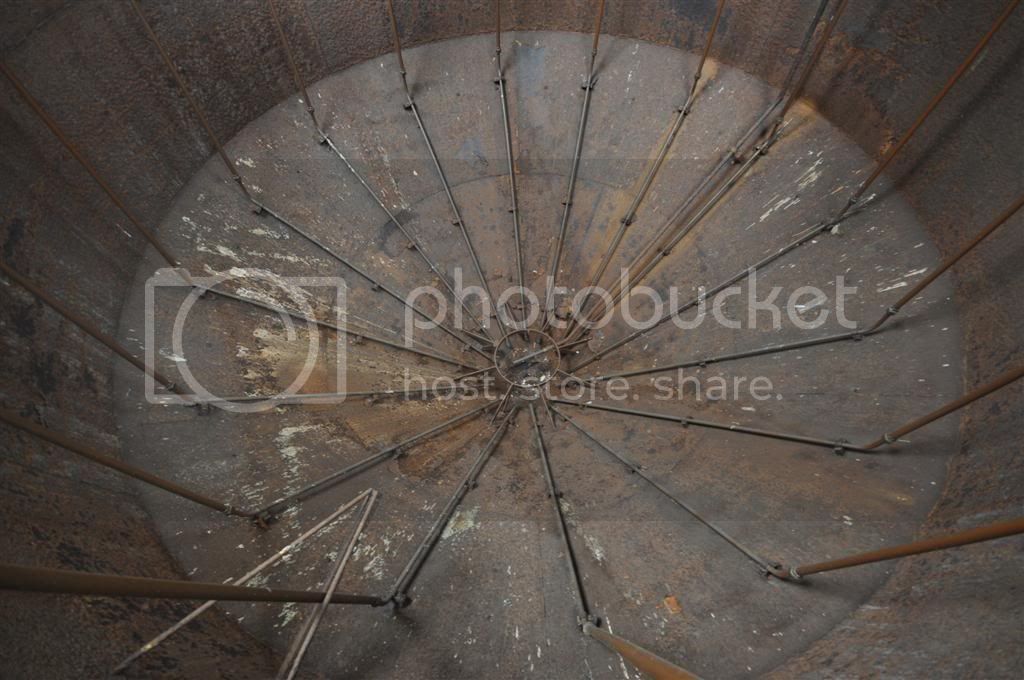 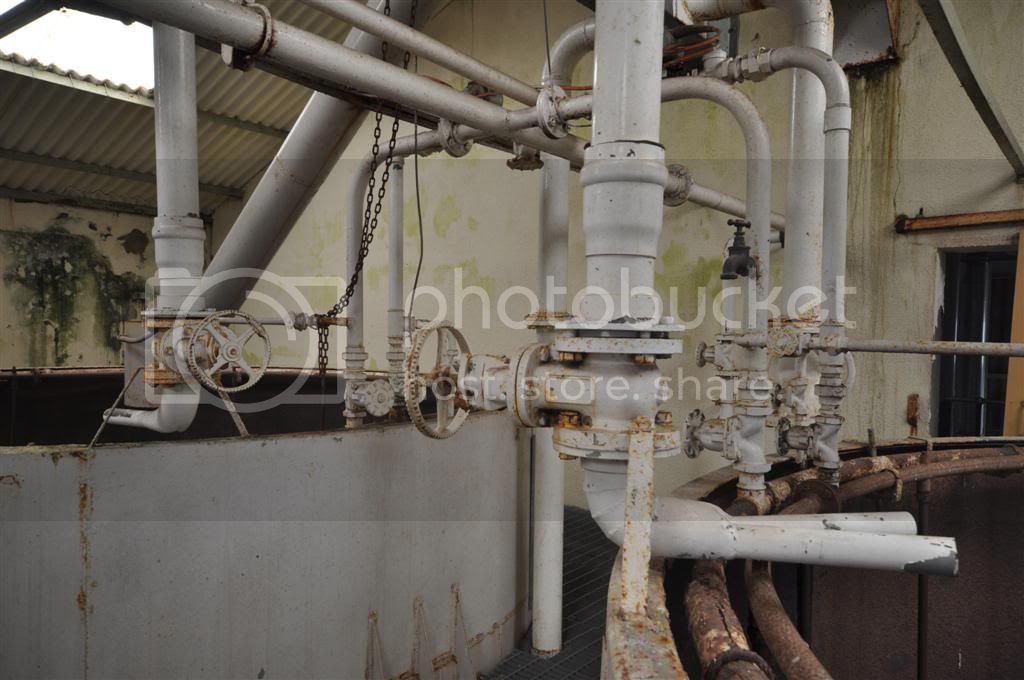 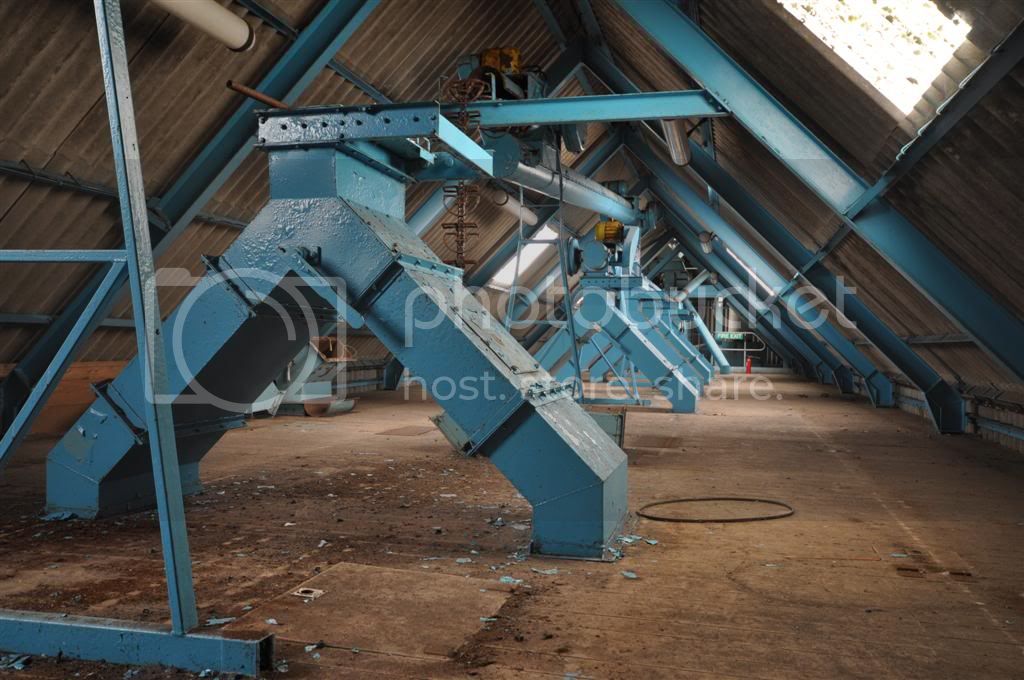 such a shame its been damaged like this nice set of pictures hopefully the owners are taking better care of the place.

I need that copper!!

Thanks mr bones, I enjoyed that, it looks a good explore it’s a shame that the scavengers got at it but it seems from your pics that there’s still a lot left for them to steal, one of those times that I hope their security is good.

Nice to see this place again

What's happened to the stills though?!

Ah, Mr Bones...nice to see another great report. Blinking shame about the stills, but as others have said, lots still to see. Good stuff.

What's happened to the stills though?!

It seems that way, it looks like they busted a door open on the side facing the road and distillery cottages and got away with several tons of copper.
There's CCTV now.

I think the damage to the stills has sealed its fate, if it wasn't sealed already.
T

Depressing seeing a distillery in this state

What was that tank which looks like it's full of blue gungy water??? Wierd!

The water is quite clear but it has an oily sheen. I'm not sure what the tank was for, possibly for overflow.

Excellent report. What a beautiful old place! It's a minter too! Nice find.

Good to see the malting part back open again, I thought that was aas good as the distillery.

im stealing that nescafe, some idiot keeps stealing it where i work