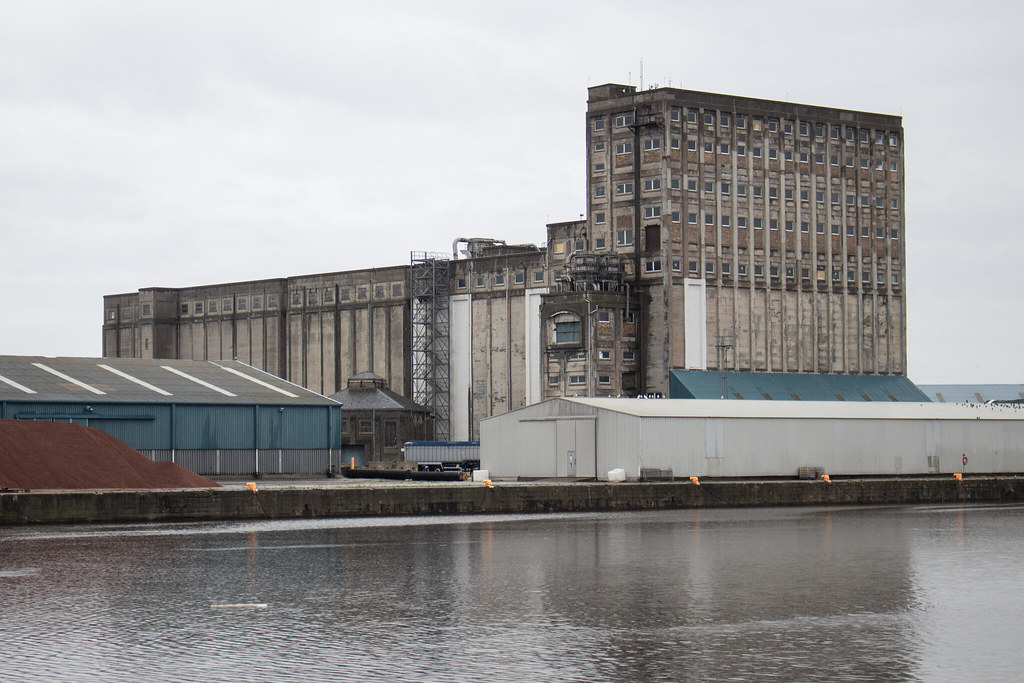 The Imperial Dock grain warehouse is a Monumental 15-bay flat-roofed concrete grain elevator and warehouse that was built in 1933 and extended by 1960. It is a well preserved and early example of a concrete grain elevator, remarkable for the survival of its original machinery. Grain was Leith's main import. In the first half of the 20th century industrial buildings such as grain elevators provided a focus for the application of modern architectural styles and progressive technology. Architects like Walter Gropius saw the grain elevator and its family of industrial design as the embodiment of the new technological and rational age. The building became vacant during the early 2000s and had it's conveyor belt demolished a couple years ago.

It took us all the way to a recent 3 day trip with @The Excursionists and @DustySensorPhotography to finally attempt the property. With it being on a very busy dock, it wasn't too easy getting onsite, but with some caution we managed to get right up to the colossal structure, and find a quick way inside. We were surprised that hardly anything had changed in the two year gap between the last report of the building and now, except for the power not functioning in some of the lower floors. 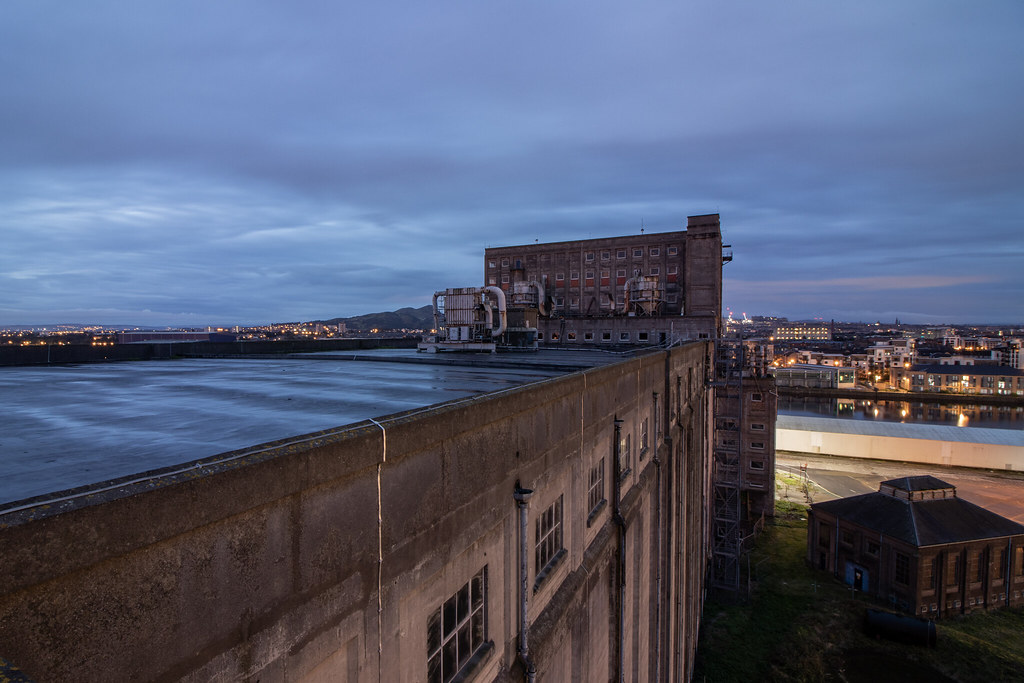 After arriving in the night, here are some early morning shots from the building's roof. 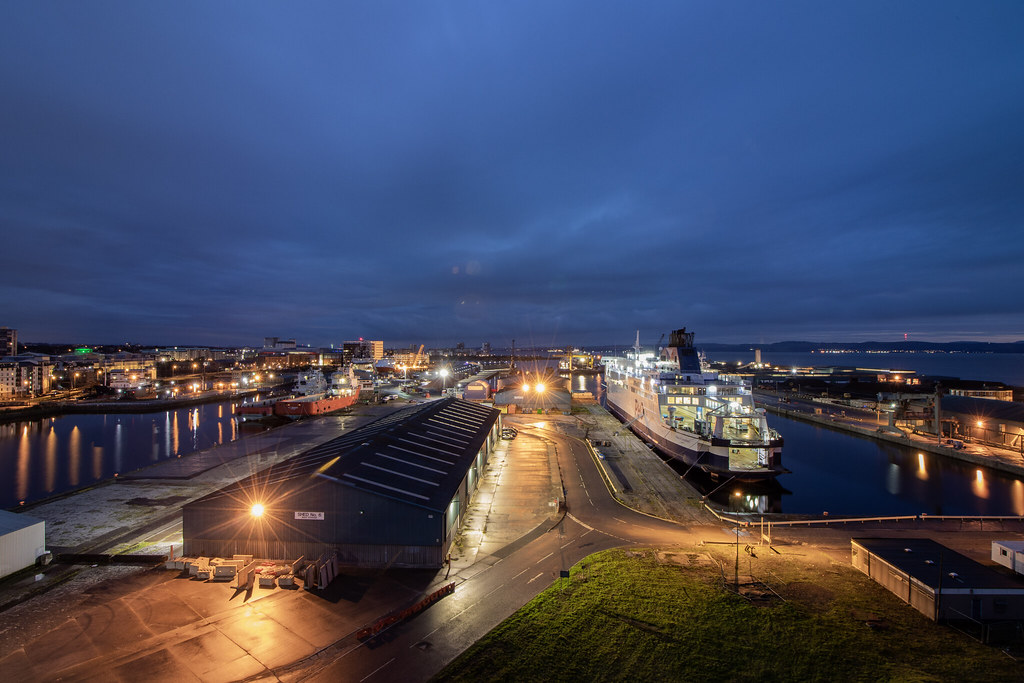 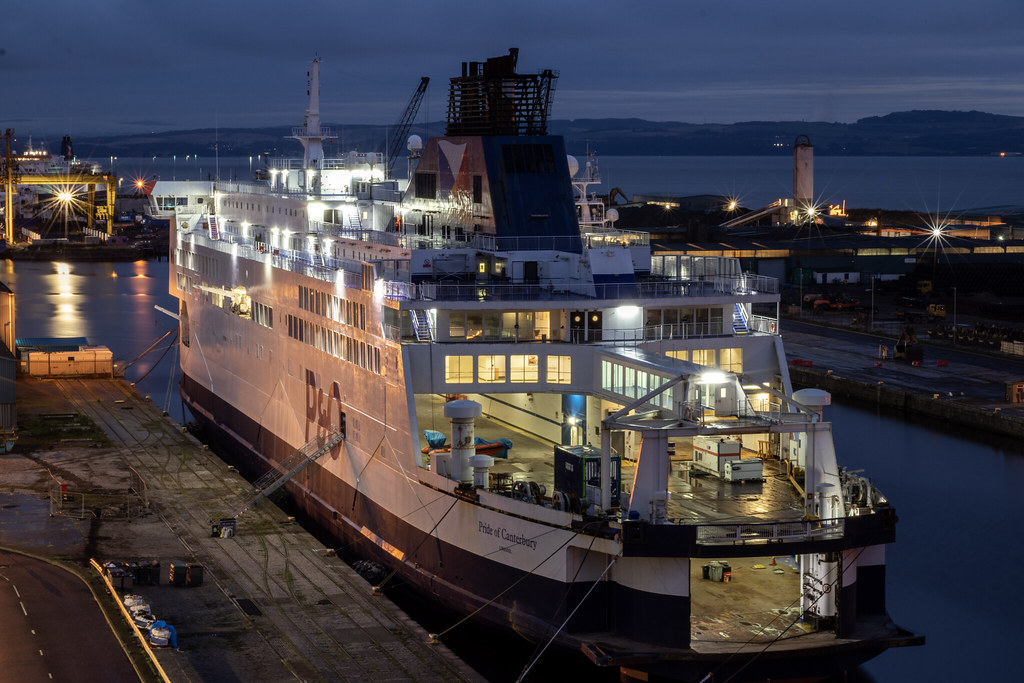 It was interesting and slightly bizarre to watch a guard head on his smoking break facing us on the ferry, but I doubt he was paying much attention to us up there. 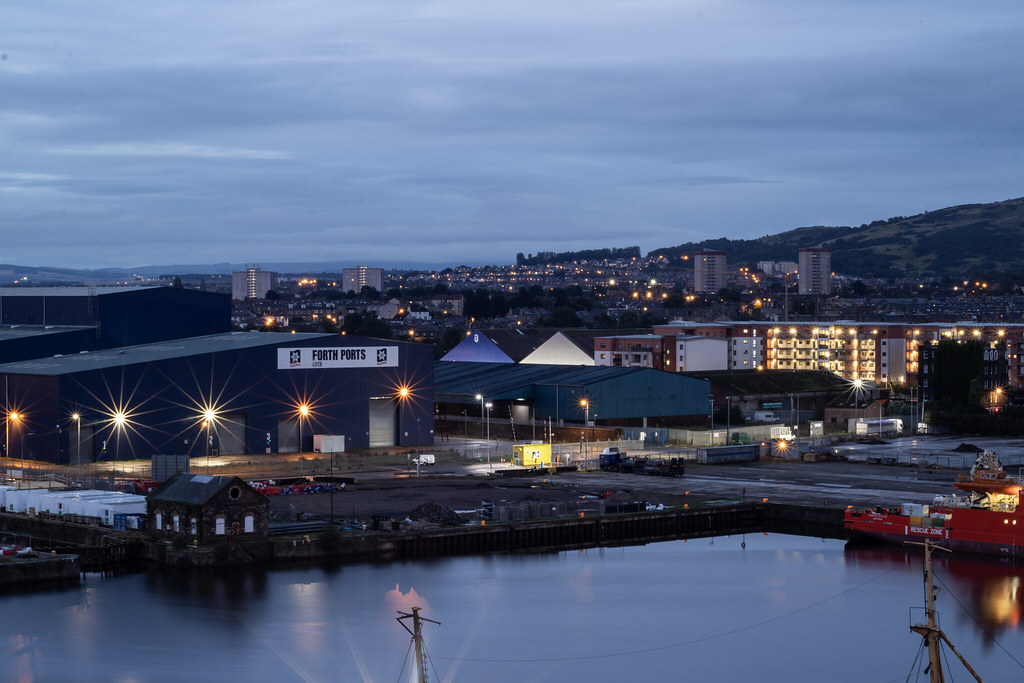 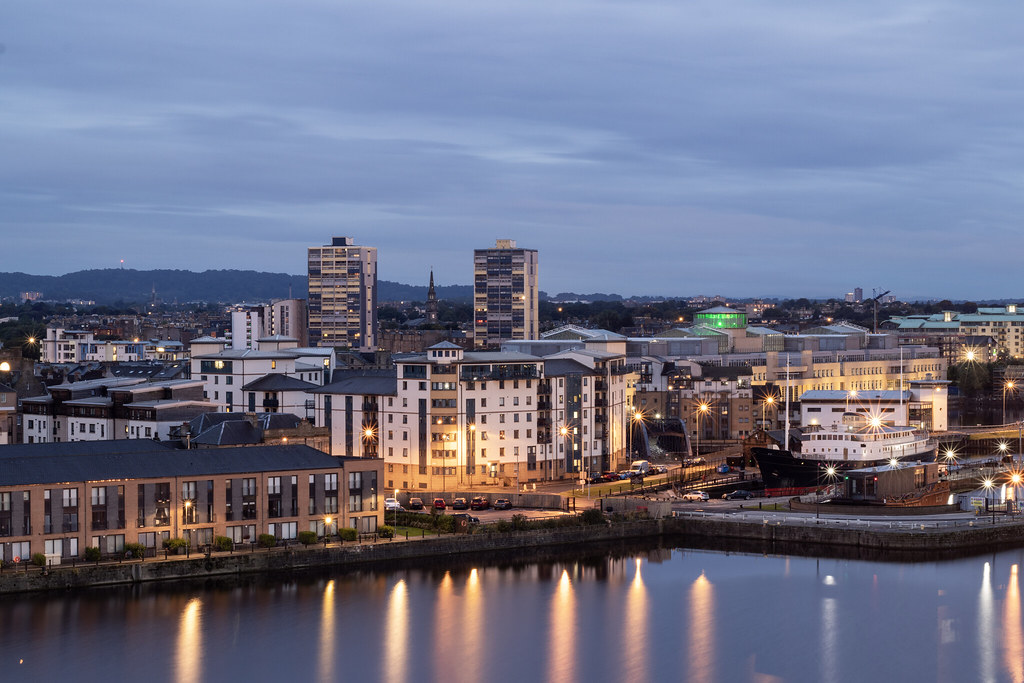 Some more shots of Edinburgh before rush hour.

After waiting for an hour or so for enough light, we began exploring the building. 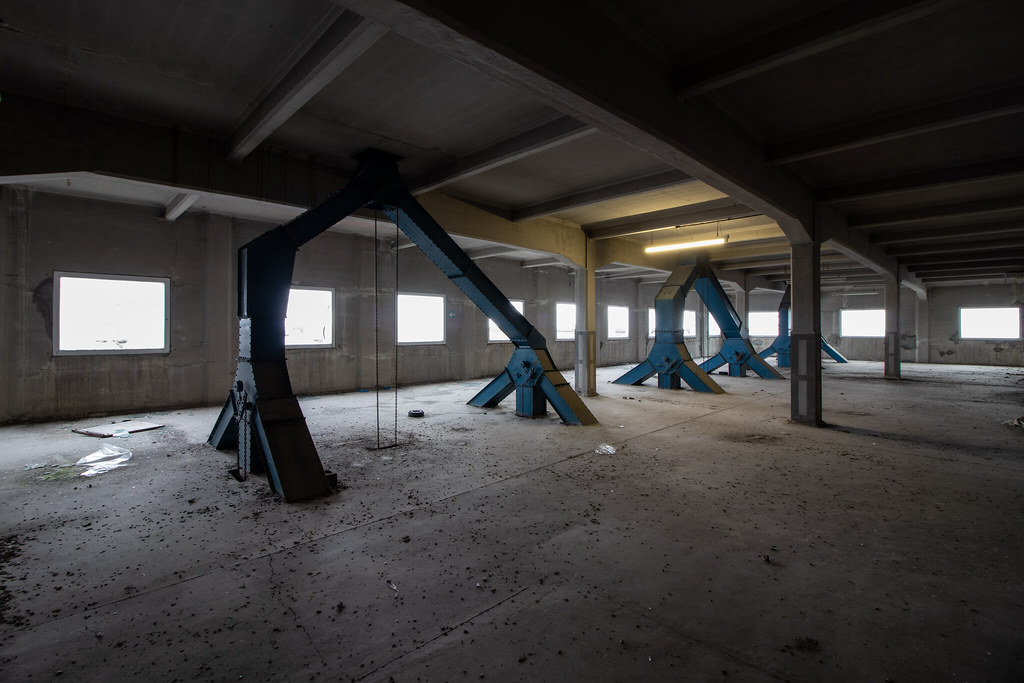 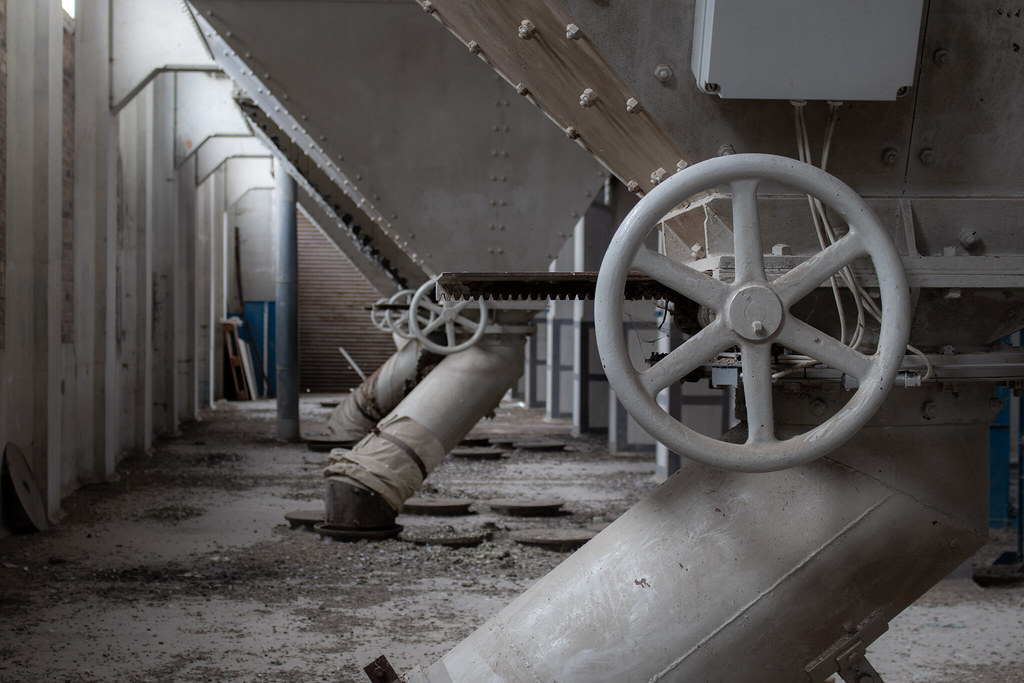 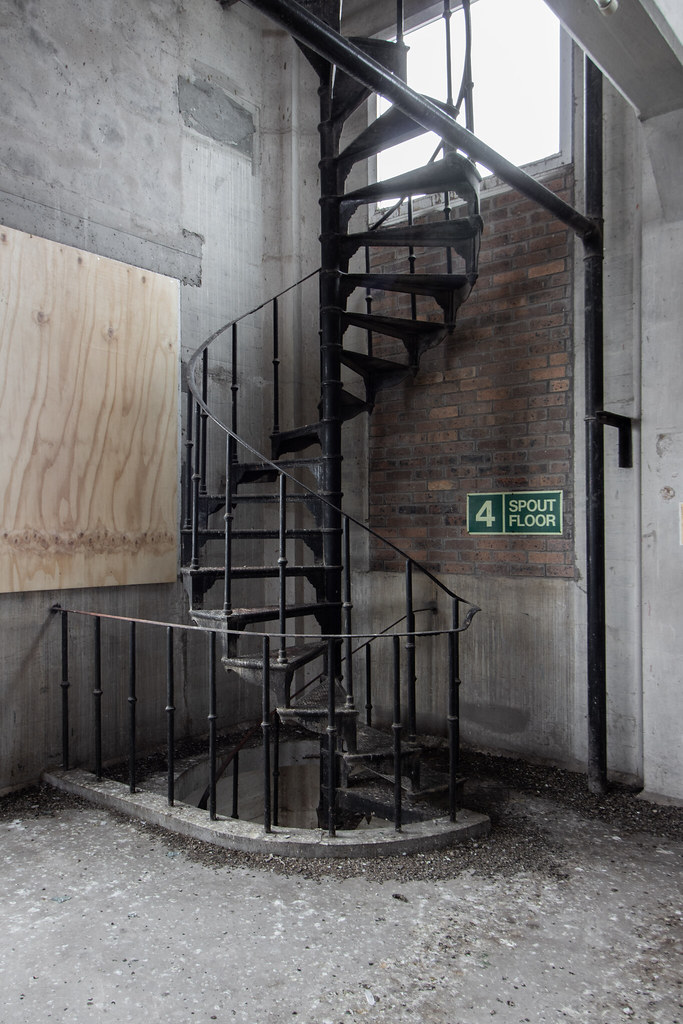 One of the factory's nicest features was it's ornate spiral staircases. 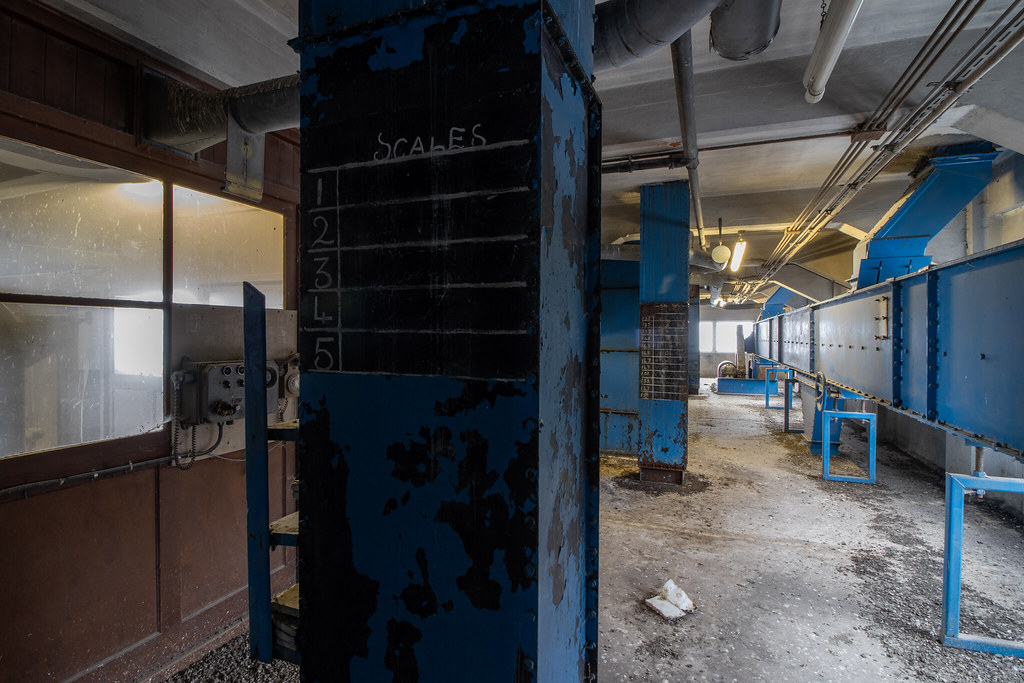 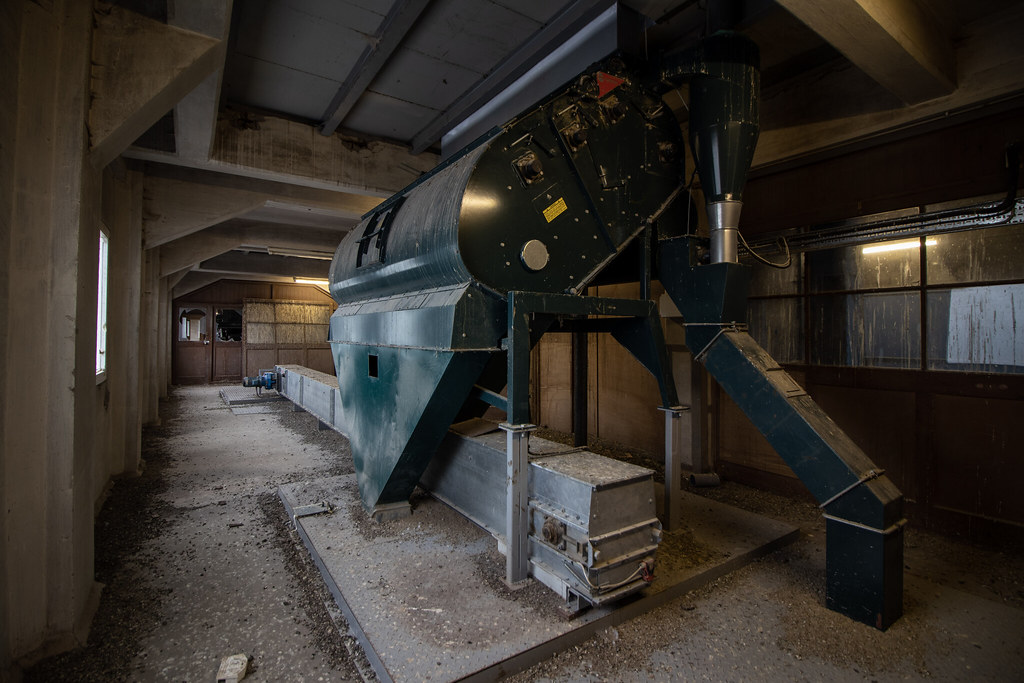 The immovable machines in the grain warehouse were awesome, especially this one, although I couldn't tell you for a second what it would do. 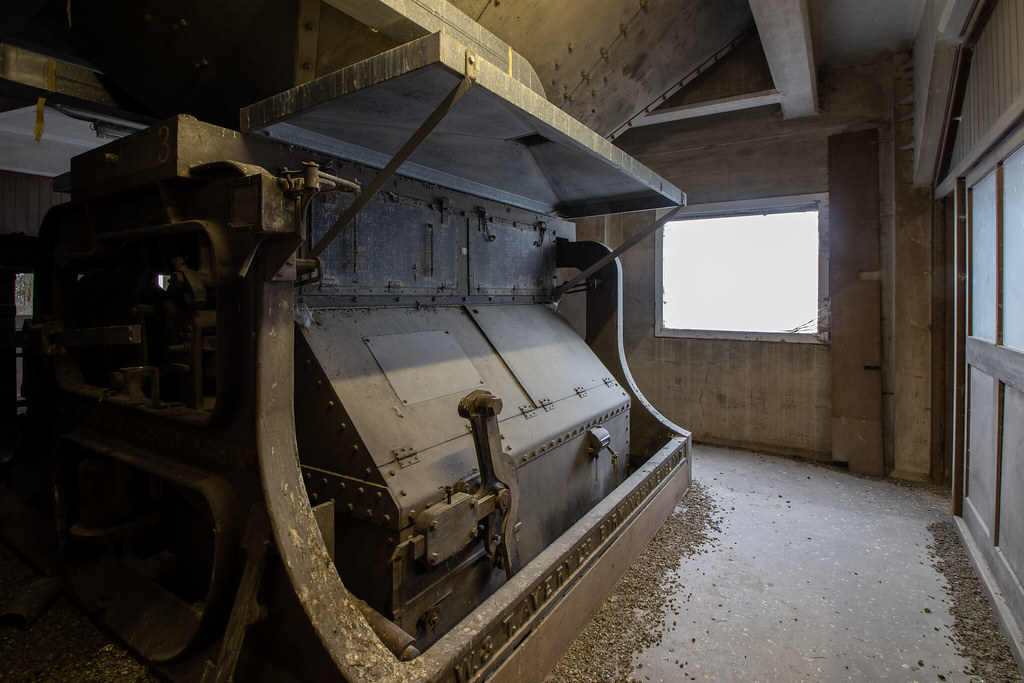 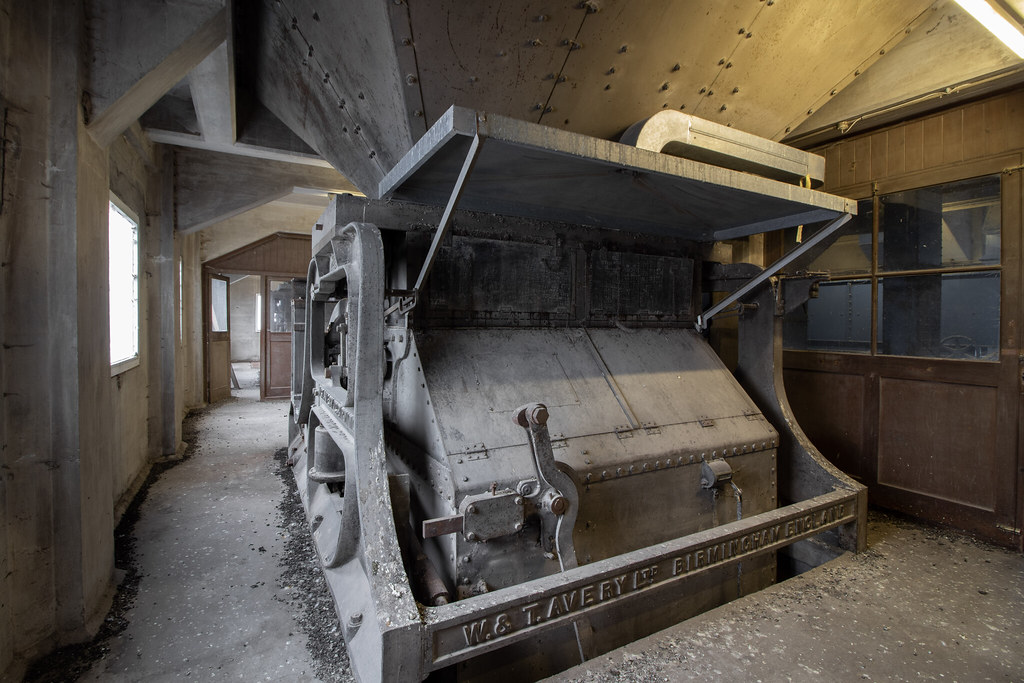 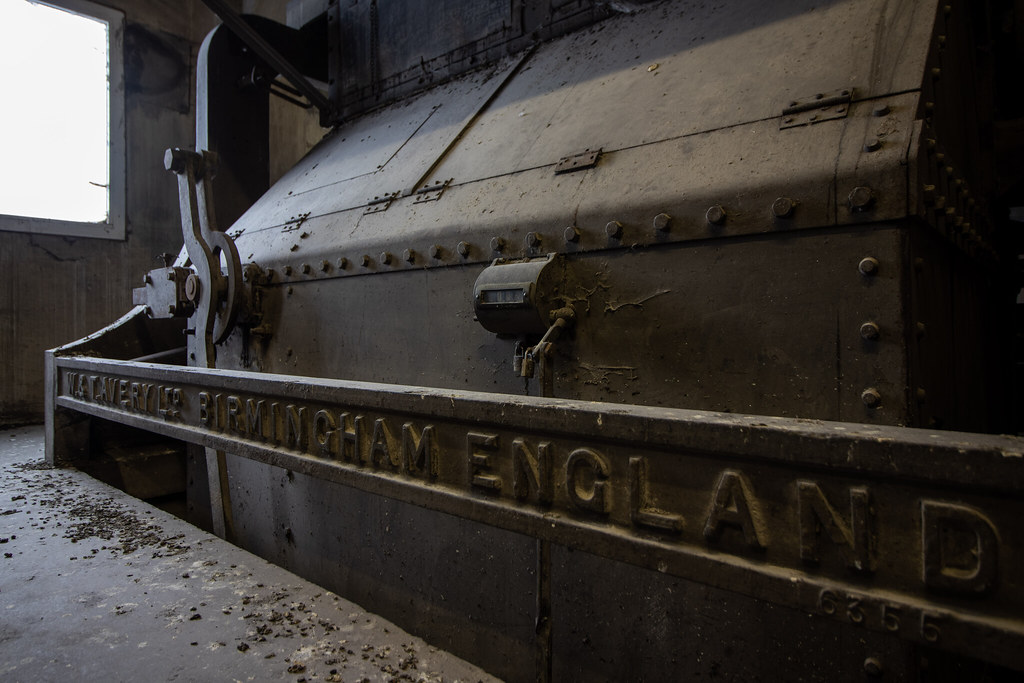 The plaques were nice too - for some reason a lot of the machines had heritage in our local area. We saw signs for Clitheroe, Manchester and Bolton, too. 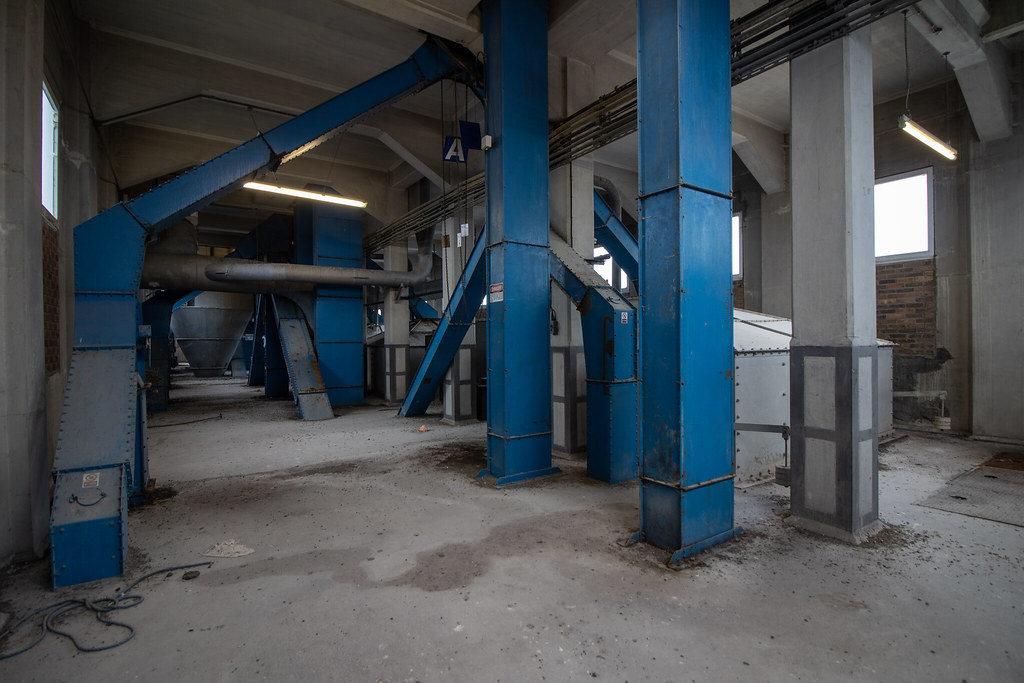 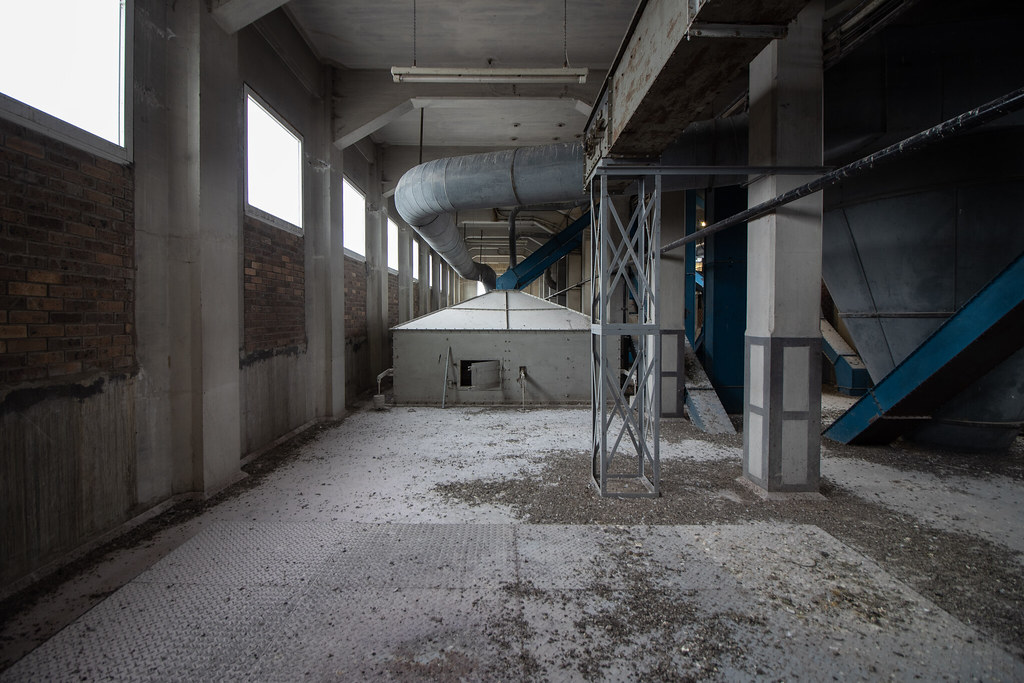 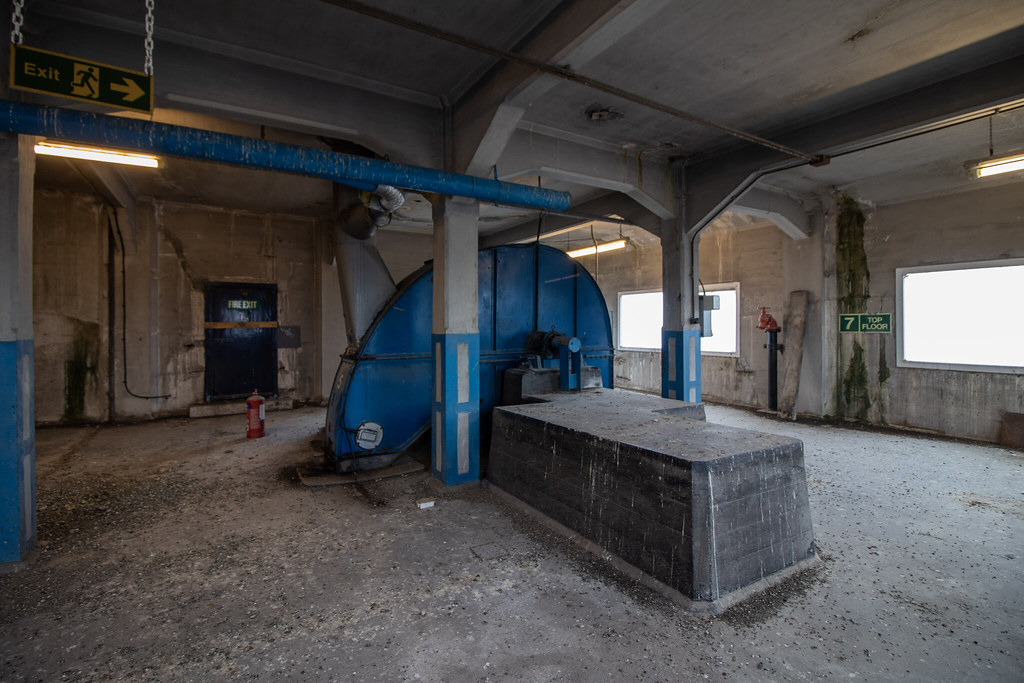 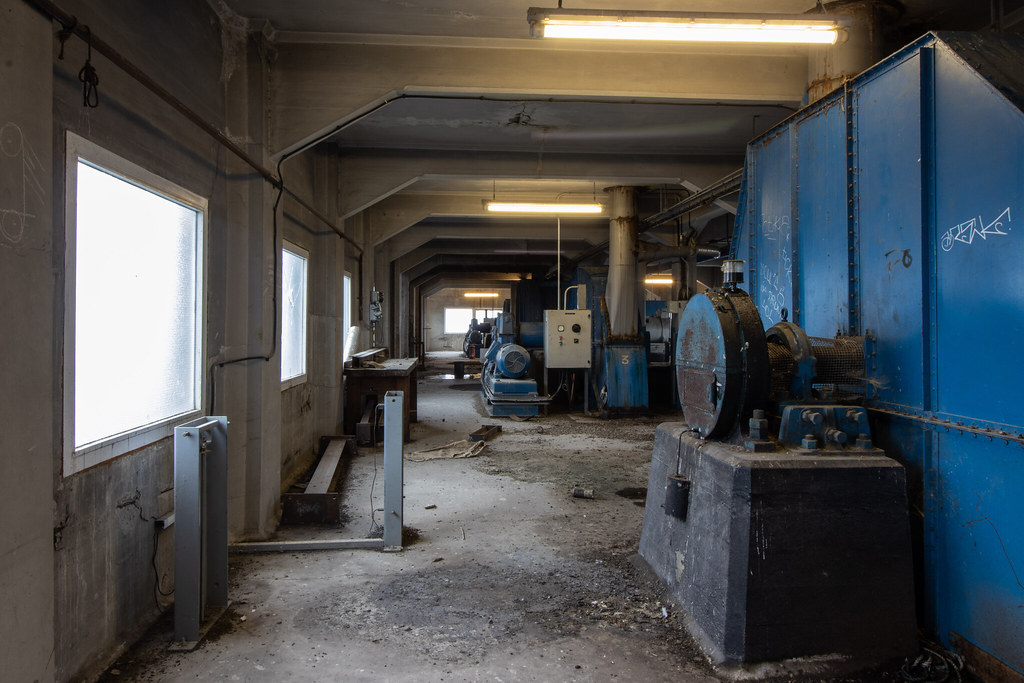 This motor hall was located at the top of the extended section of the building. One of the things I liked about this location was the lack of repetitiveness. Each room was totally different and new, which I guess was necessary for the downwards vertical process to run. 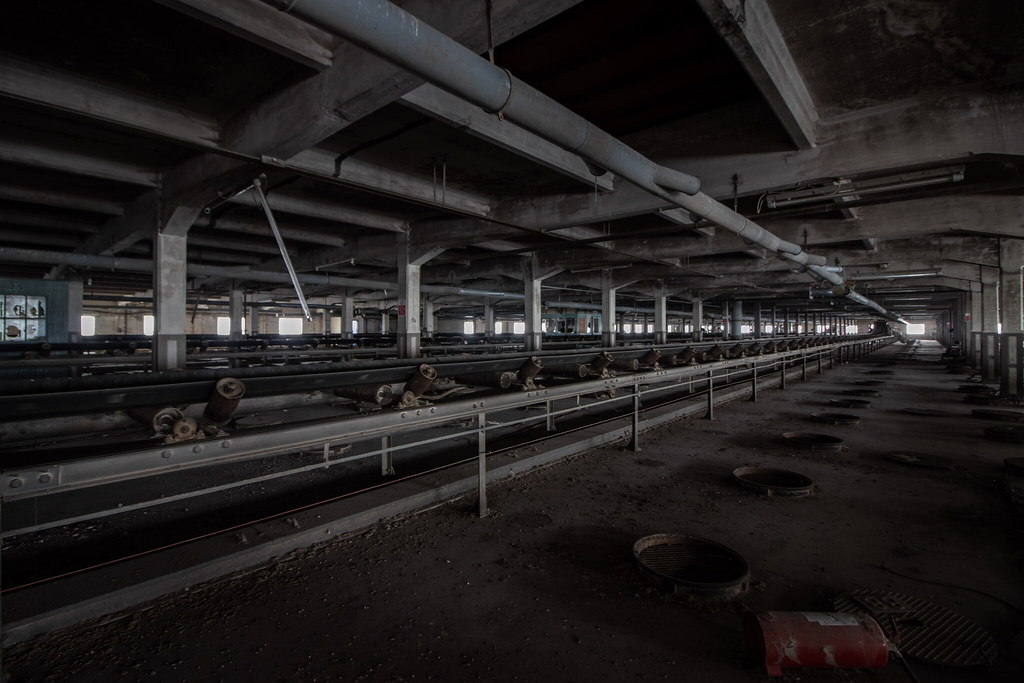 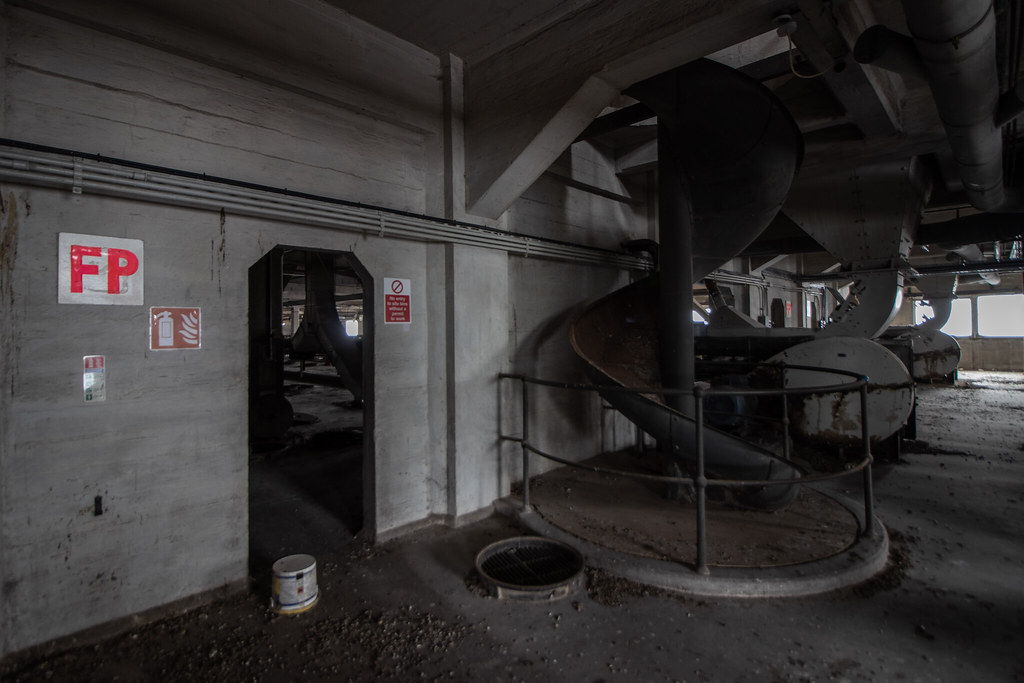 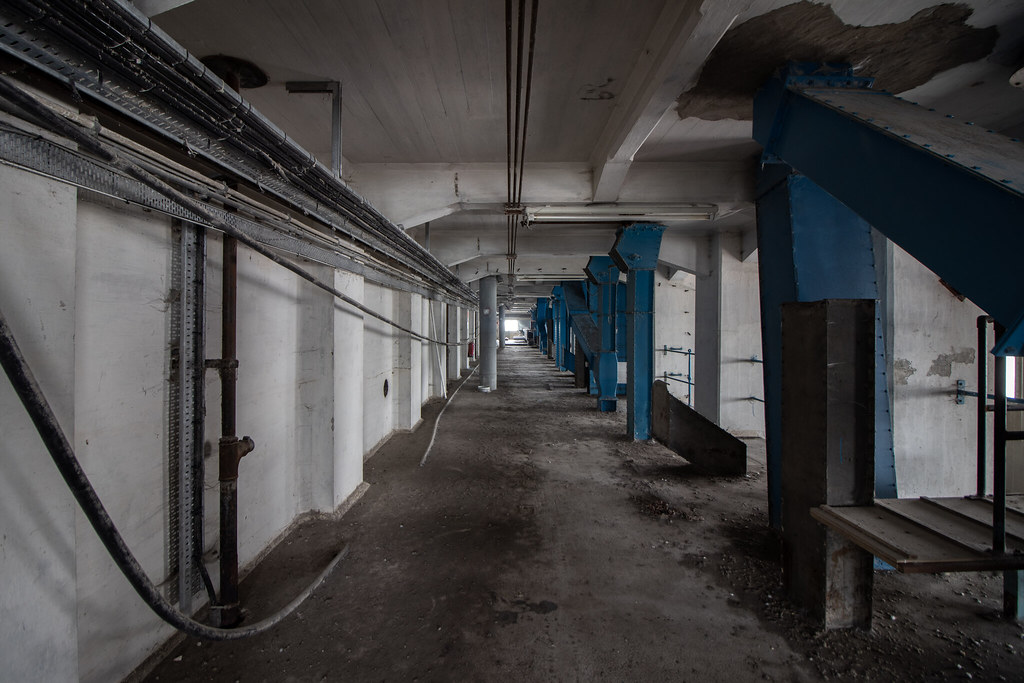 Some additional features towards the bottom of the building, where product would be exported. It lacked much machinery, but there was some cool parts such as old worker drawn graffiti of a boxing match that looked very dated. 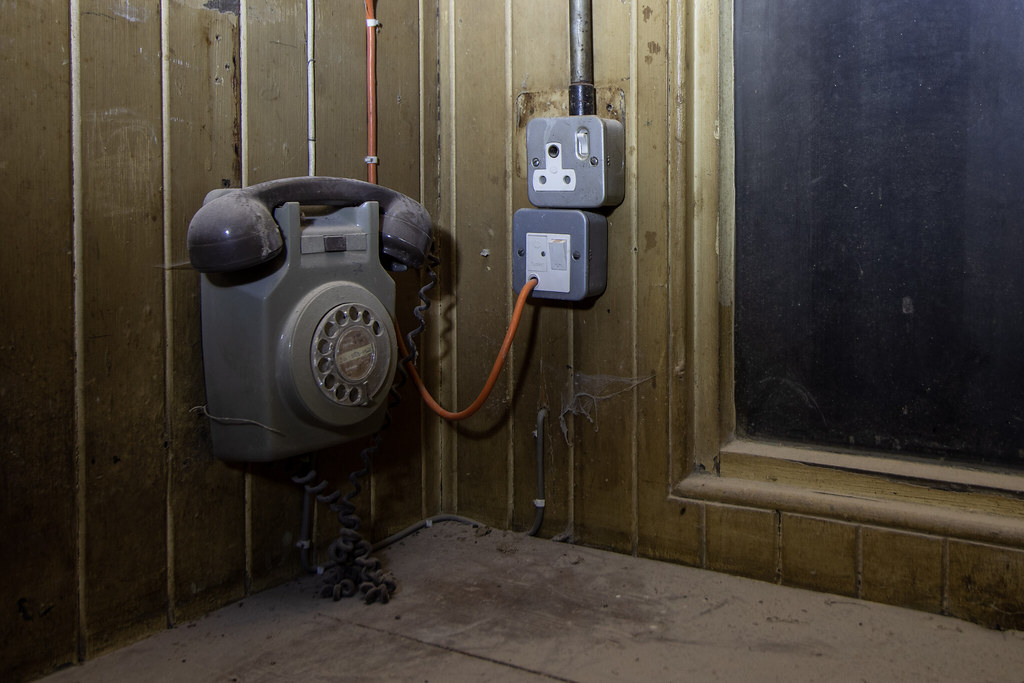 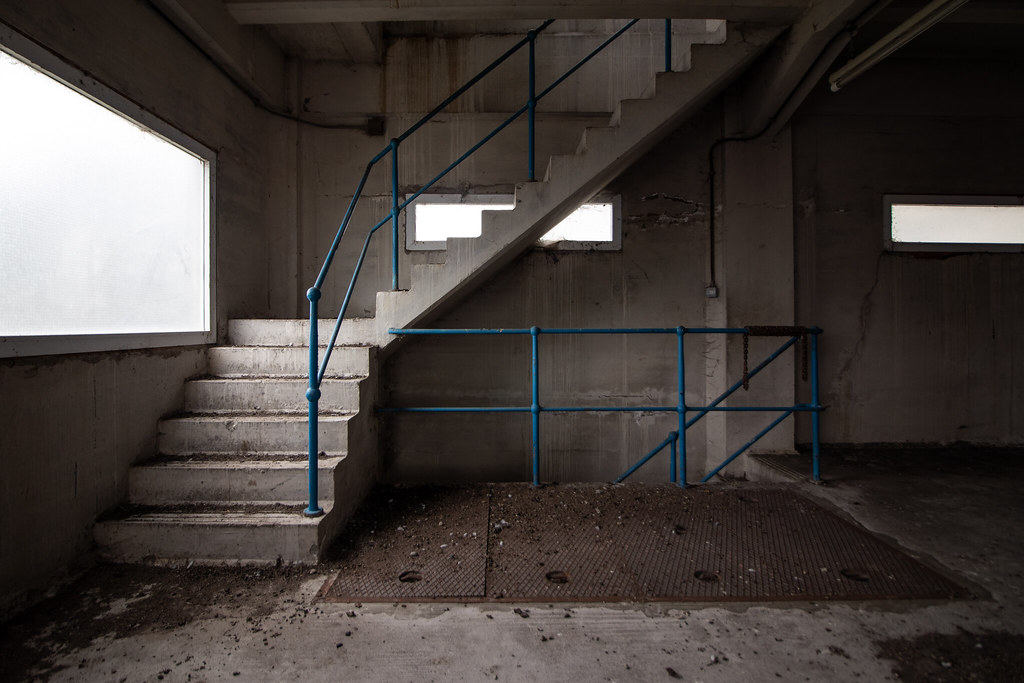 From here, the site was getting busier every second so we decided to exit. We managed to leave without any complications. 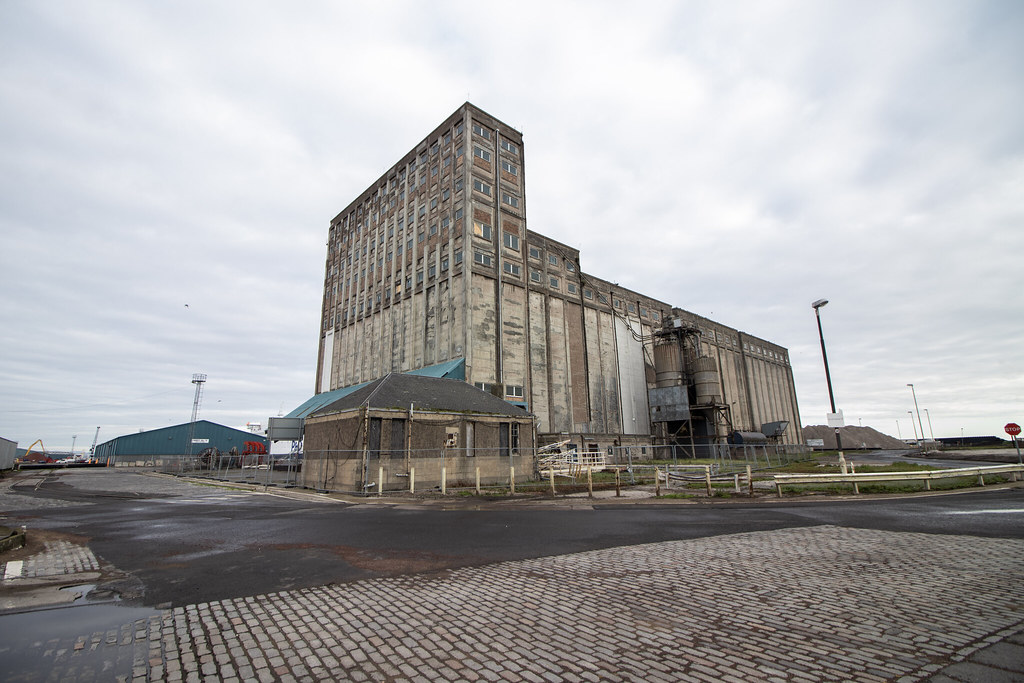 Here is the link to our documentary styled video on this building. We cover it's past, present and future through cinematics and narration:

Photos to Lothian Archives after it has gone ?