While a considerable expansion of the UK aircraft industry had begun in the mid to late 1930s, it was the demands of World War II, in the early 1940s, which led to its huge growth in capability and size. As the tide of war began to turn in favour of the Allies, thought was given to the nation’s post-war prosperity and because of its technically advanced state, the aircraft sector was singled out as a primary industry for exploitation. However, it was realised that large and expensive research facilities would be required for such exploitation to succeed and as this would be in pursuance of national objectives, the provision of such facilities would have to come from central government sources. Accordingly it was decided to create an entirely new organisation to provide this necessary research capability. To be called the “National Experimental Establishment”, it was initially proposed that it should be sited at Farnborough and embrace the already-existing Royal Aircraft Establishment.

However for a variety of reasons, it was later decided that the new organisation would be built on land in North Bedfordshire embracing the war-time airfields of Thurleigh, Twinwood Farm and Little Staughton. It would also be more appropriately styled the “National Aeronautical Establishment”.

Indeed, in response to a question in the House of Commons from Sir Richard Wells, MP for Bedford, on 28 February 1945, Sir Stafford Cripps, the then Minister of Aircraft Production, replied “In view of the imperative necessity to provide adequate resources in research and development for our future civil and military aircraft construction, and of the many new problems that now have to be faced with the approaching achievement of supersonic speeds, the Government has decided that it is necessary to embark upon the construction of a new research and development centre in this country in which all the latest and best wind tunnels and other apparatus can be installed. After a very complete survey of the country, it has been decided to place the new research establishment in the vicinity of Bedford.”

This statement led to the creation of the National Aeronautical Establishment, subsequently (in 1955) renamed the Royal Aircraft Establishment Bedford.
Following some sensible scaling down of the original rather grandiose proposals, the Establishment was developed on two sites, one adjacent to Twinwood Farm airfield, to house an extensive and extremely capable suite of large wind tunnels, and the other, Thurleigh Airfield, which was rebuilt into one of the most comprehensive research airfields in the UK, in Europe and indeed, in the World.

Construction of RAE Bedford began in 1947, first with new roads, then the first wind tunnels on the “Twinwoods” site and finally the airfield at Thurleigh. Major building work continued to at least 1957.


The wind tunnel provision consisted essentially of four large high-quality research facilities, which would allow the
testing of aircraft configurations and components at speeds from around eighty miles per hour up to a Mach number of 5, or five times the speed of sound. These were (in order of completion) the 3x3 supersonic tunnel, the 13x9 low speed tunnel, the 8x8 supersonic tunnel, and the 3x4 high supersonic speed tunnel (HSST). The numerals identify the working section dimensions in feet, width by height. The 8x8 and the 3x4 were the largest tunnels in their Mach number range in Western Europe. A low speed tunnel was also provided specifically to study the spinning characteristics of aircraft, which was a little understood phenomenon at the time. This Vertical Spinning Tunnel (VST) and the 13x9 low speed tunnel are still in use, the VST for skydiving and the 13x9 for the development of racing cars by Red Bull. A number of small tunnels were also built to provide for aerodynamic studies of a more fundamental nature.

These tunnels were fully utilised and served for the whole second half of the twentieth century and virtually every British aircraft project, and many from overseas, benefited from their advanced aerodynamic capabilities and from the quality and knowledge of the scientific, engineering and industrial people who staffed them. The contribution of the National Aeronautical Establishment (later the “Royal Aircraft Establishment Bedford”) to both the Nation’s security and to its industrial wellbeing was outstanding. Its legacy will continue to be felt and valued well into the twenty-first century.

Over a period between 1970 and 1972 a group of aerodynamics staff moved from the National Physical Laboratory (NPL) Teddington to RAE. The group that moved was largely the High Speed Aerodynamics Group of the NPL Aerodynamics Division. About 10 people moved to Bedford. The intention was that the high speed tunnels at Teddington would be dismantled and rebuilt, and the staff would go with them. In the event, although a lot of money was spent on design-studies for this purpose, no tunnels were ever rebuilt. 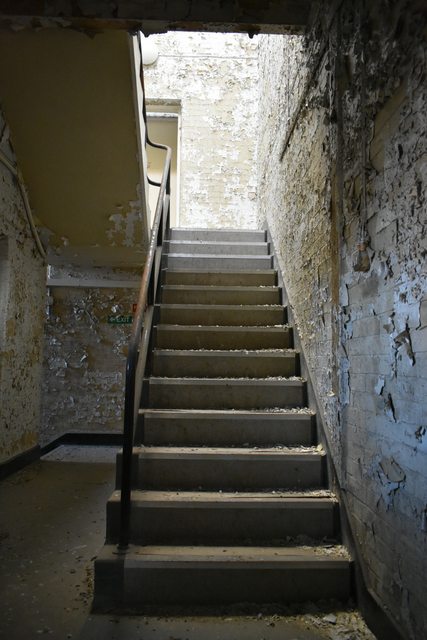 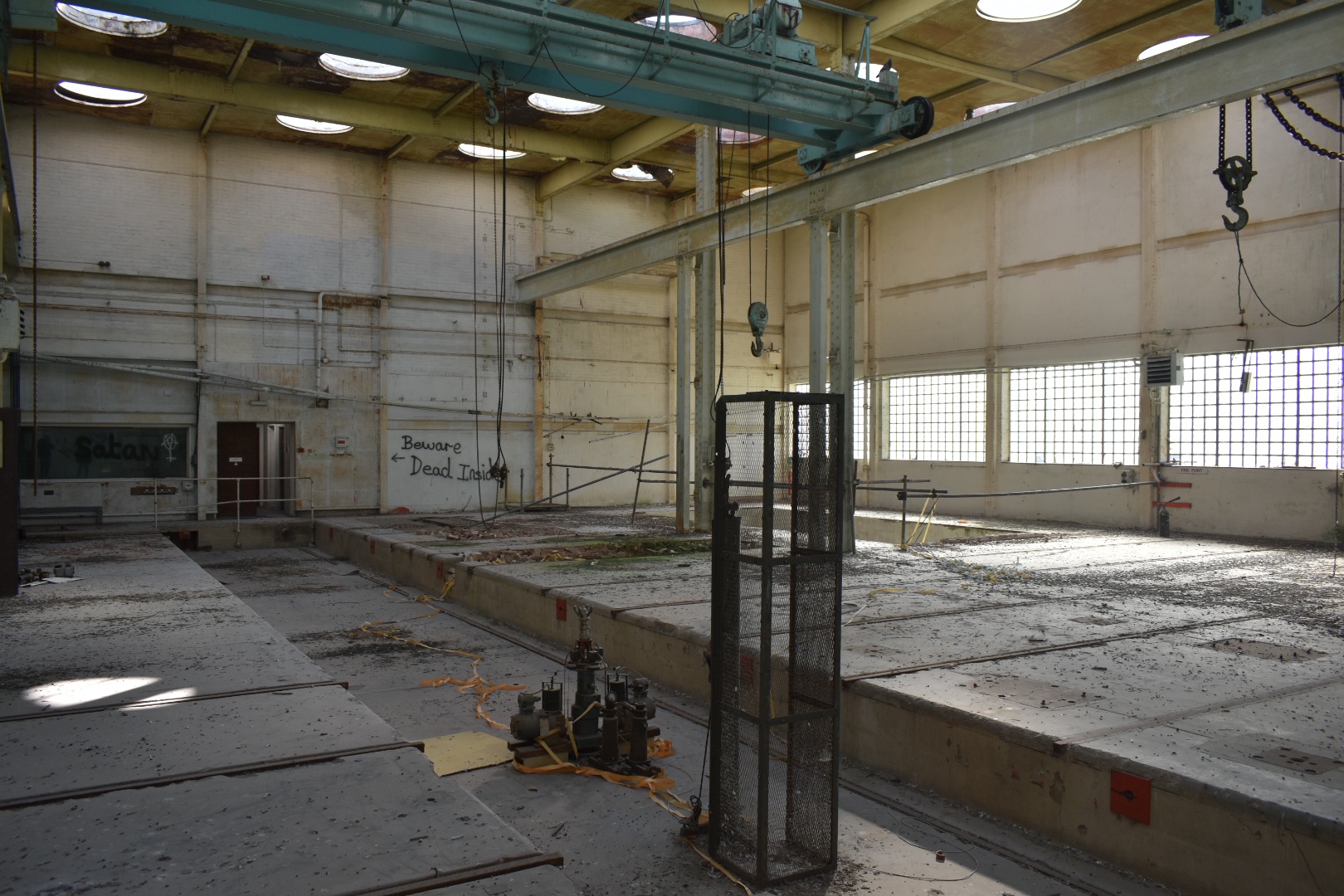 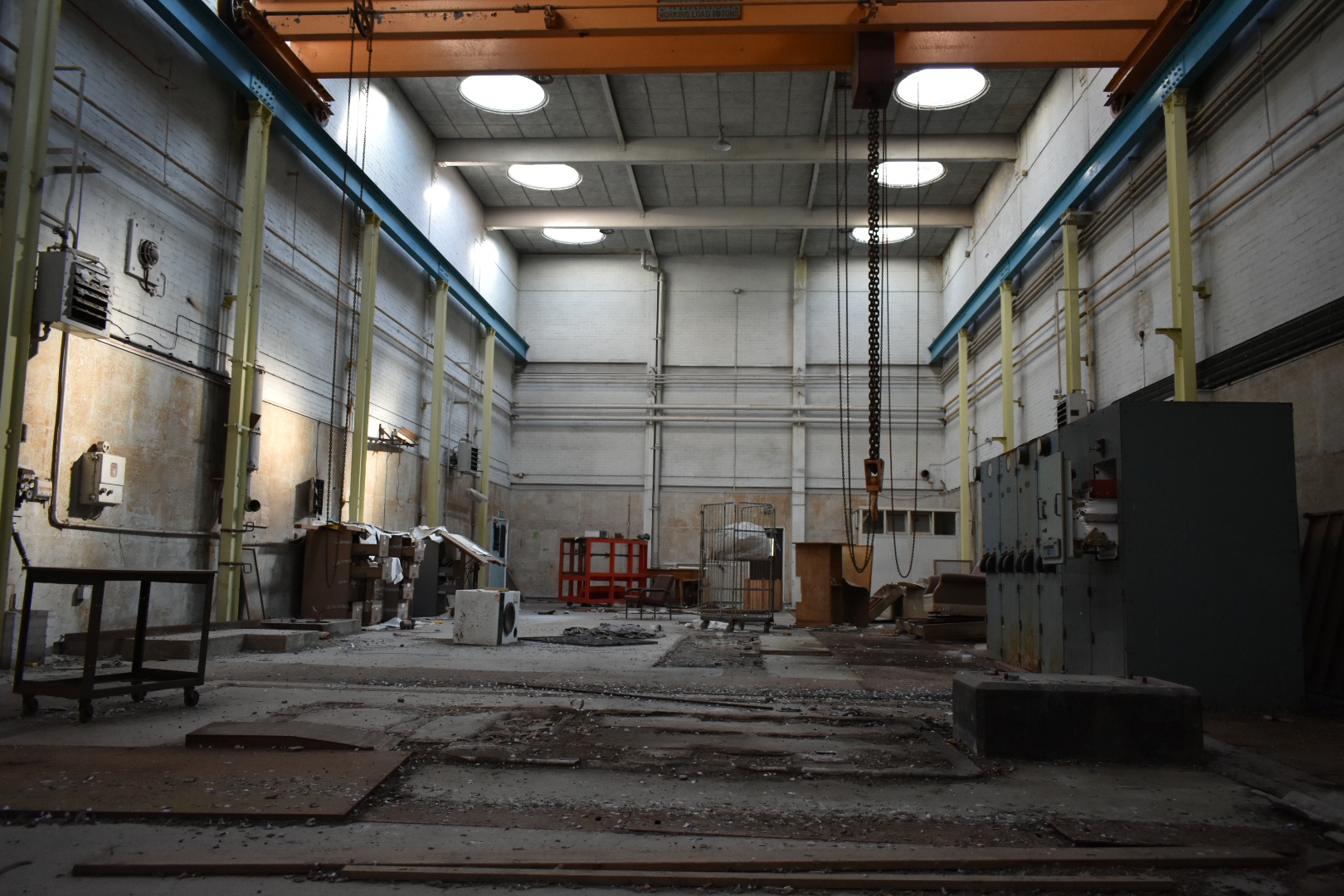 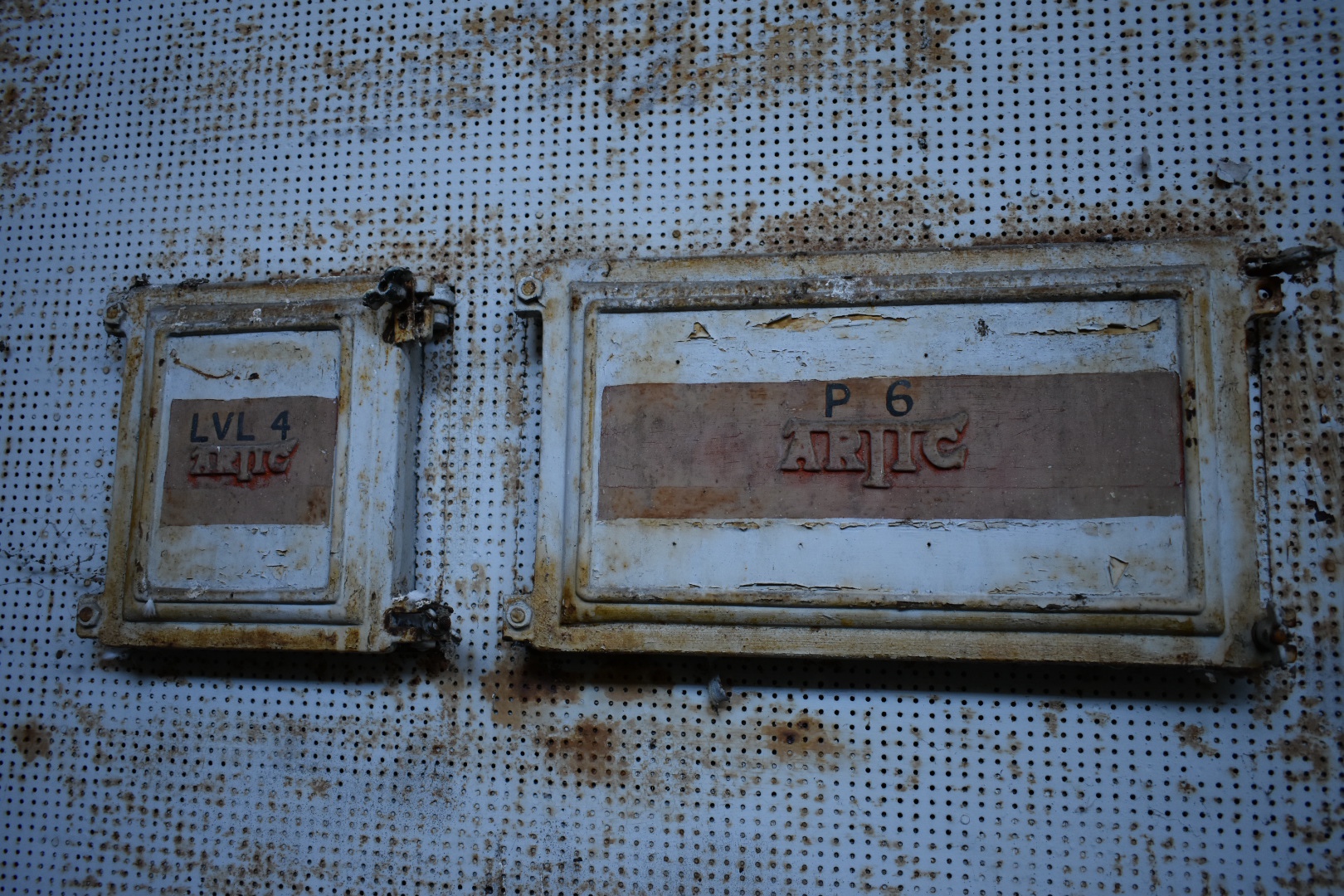 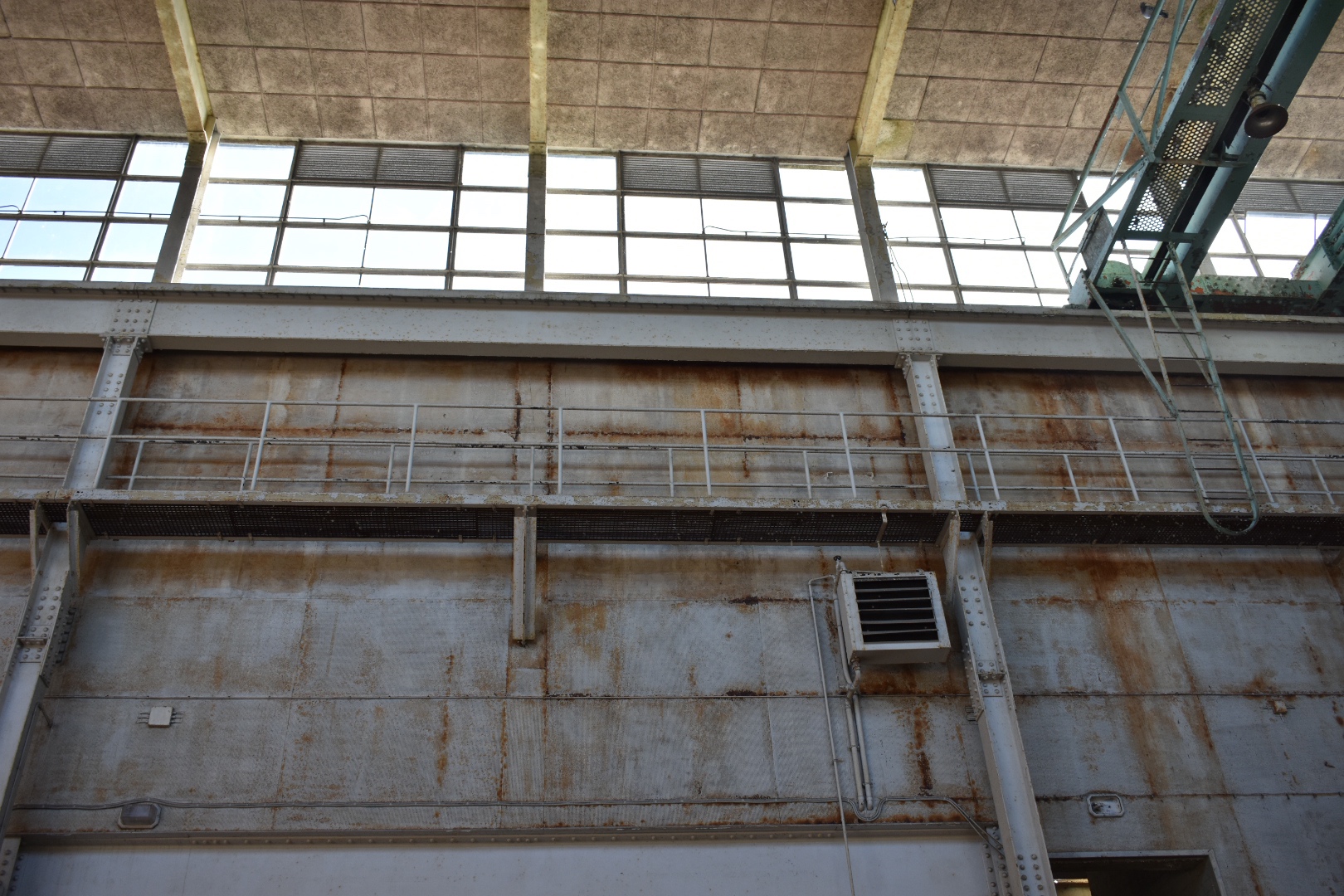 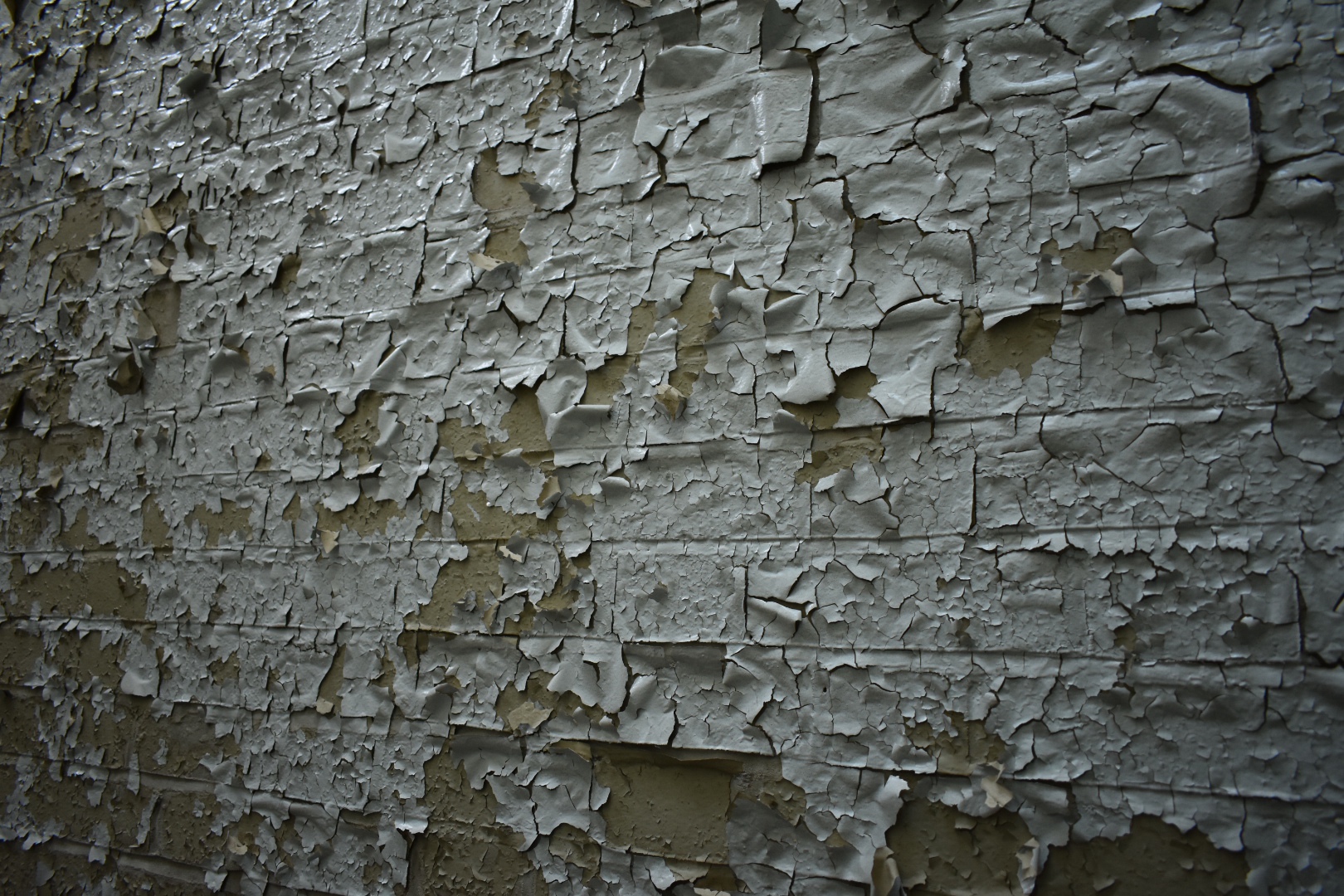 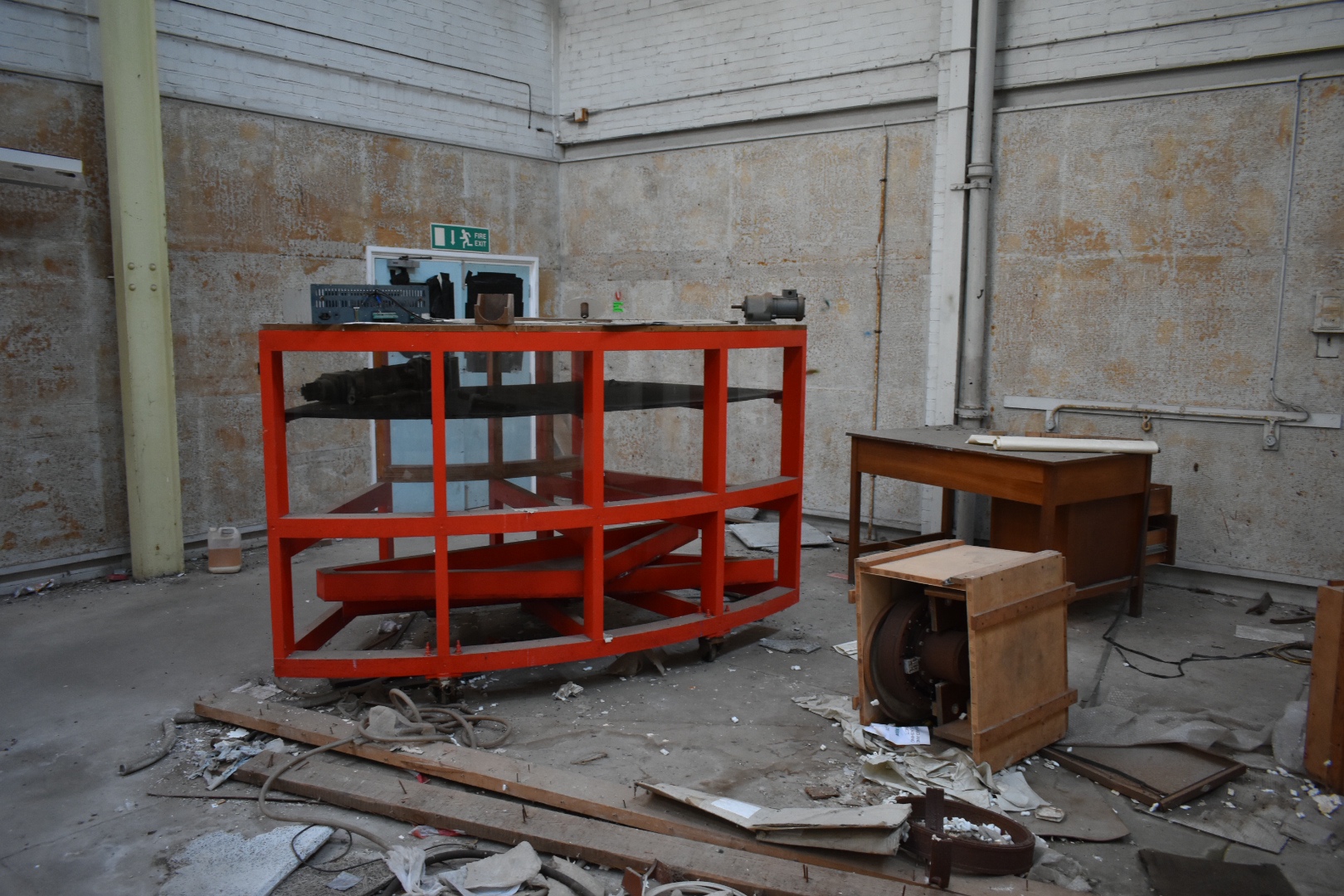 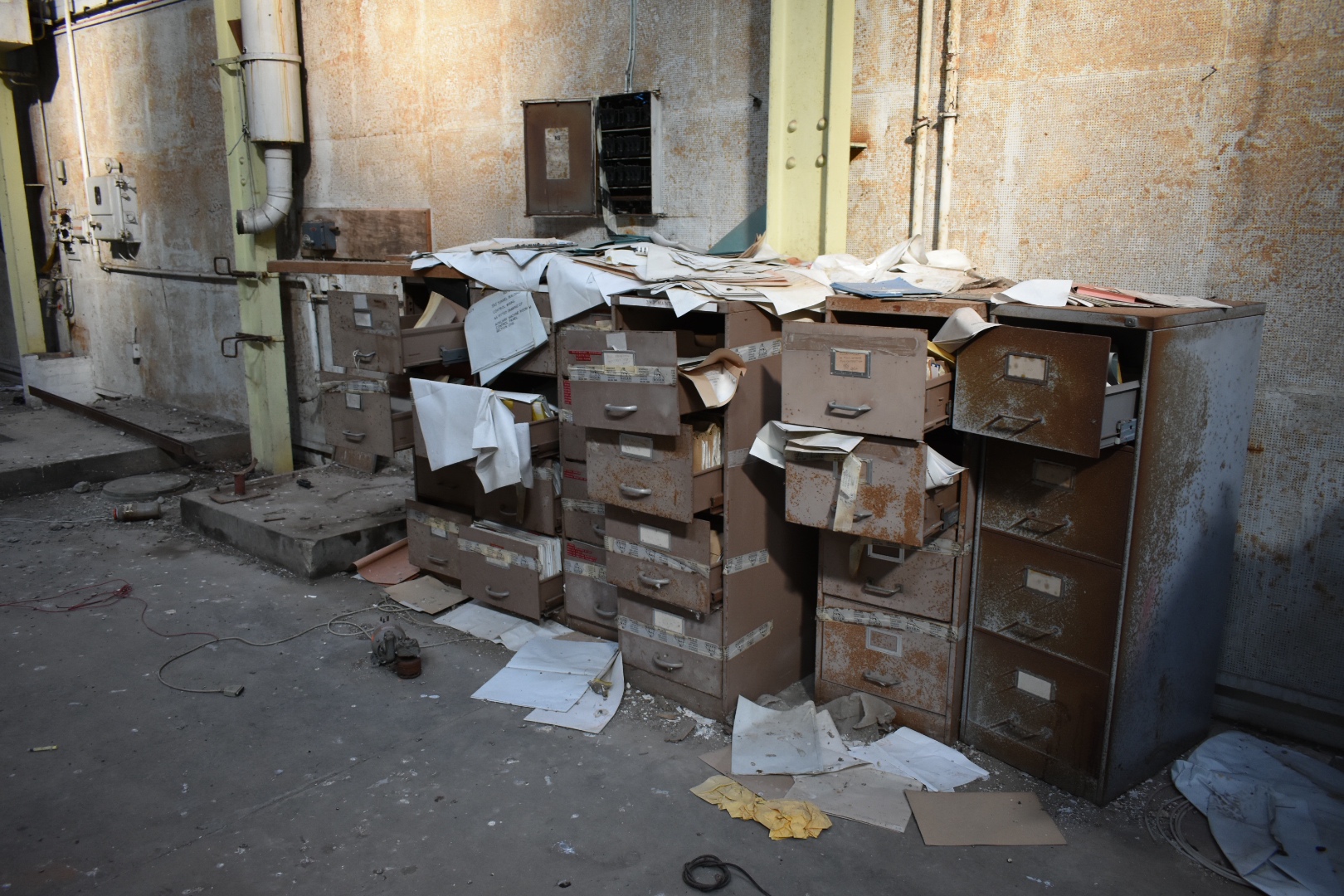 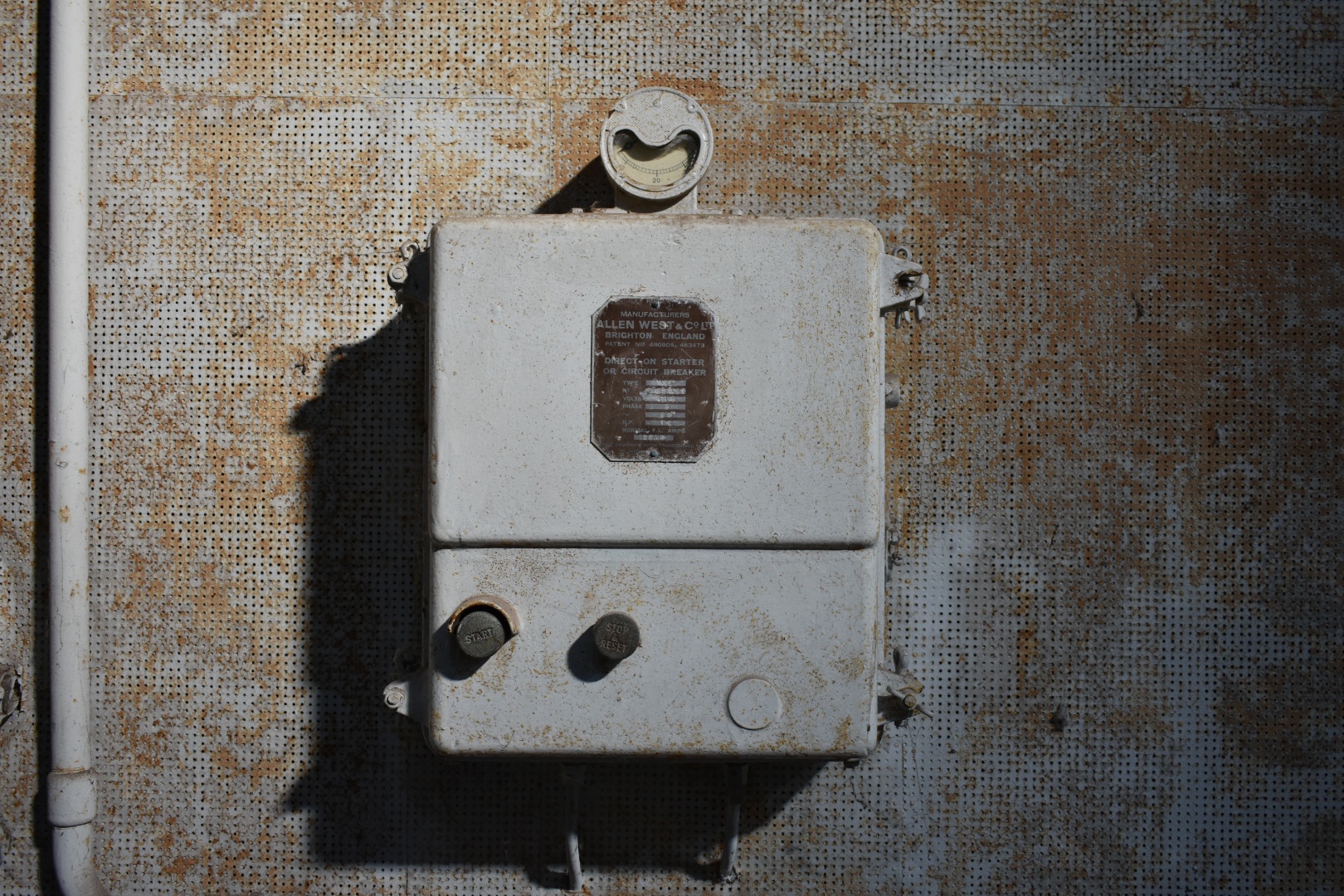 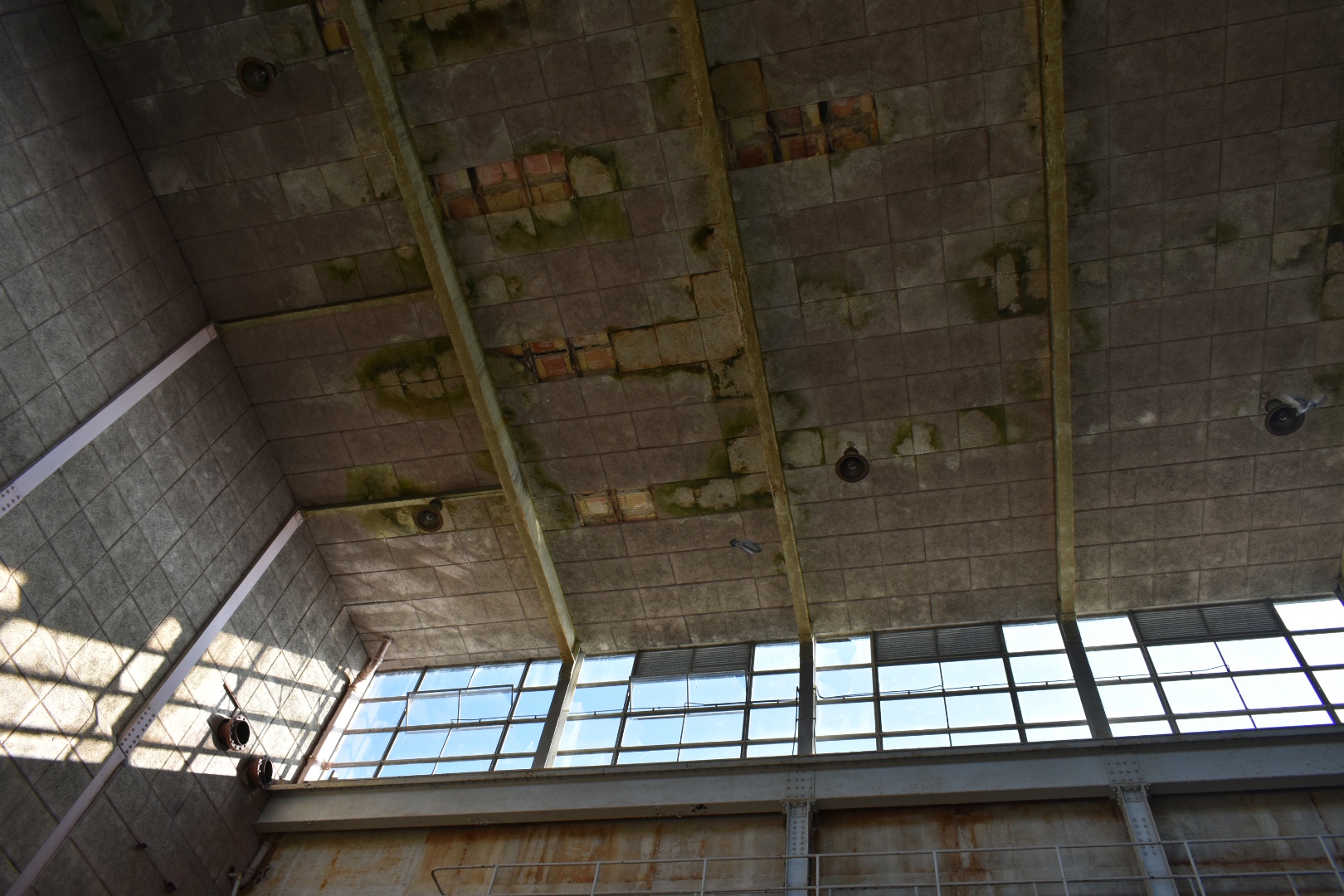 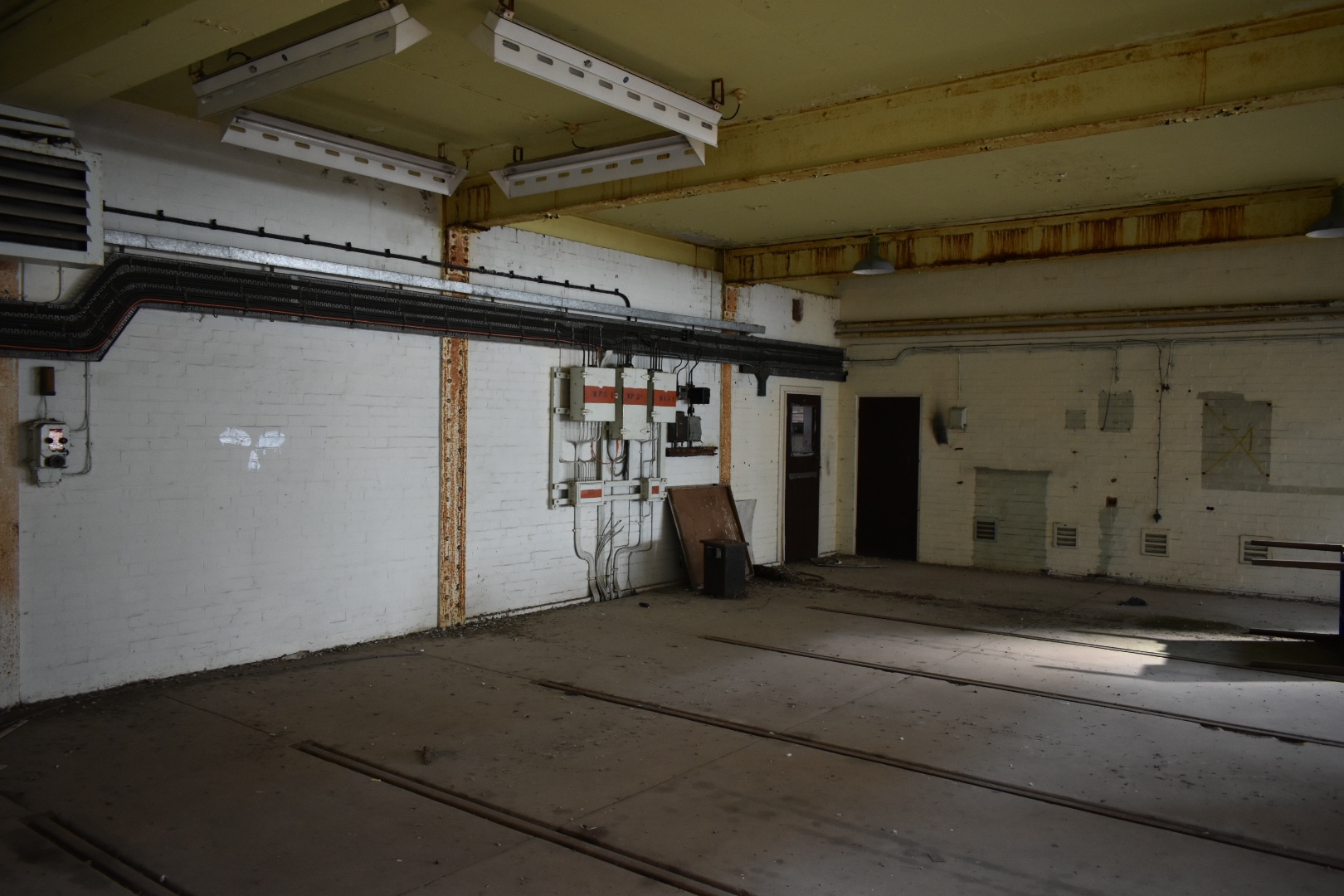 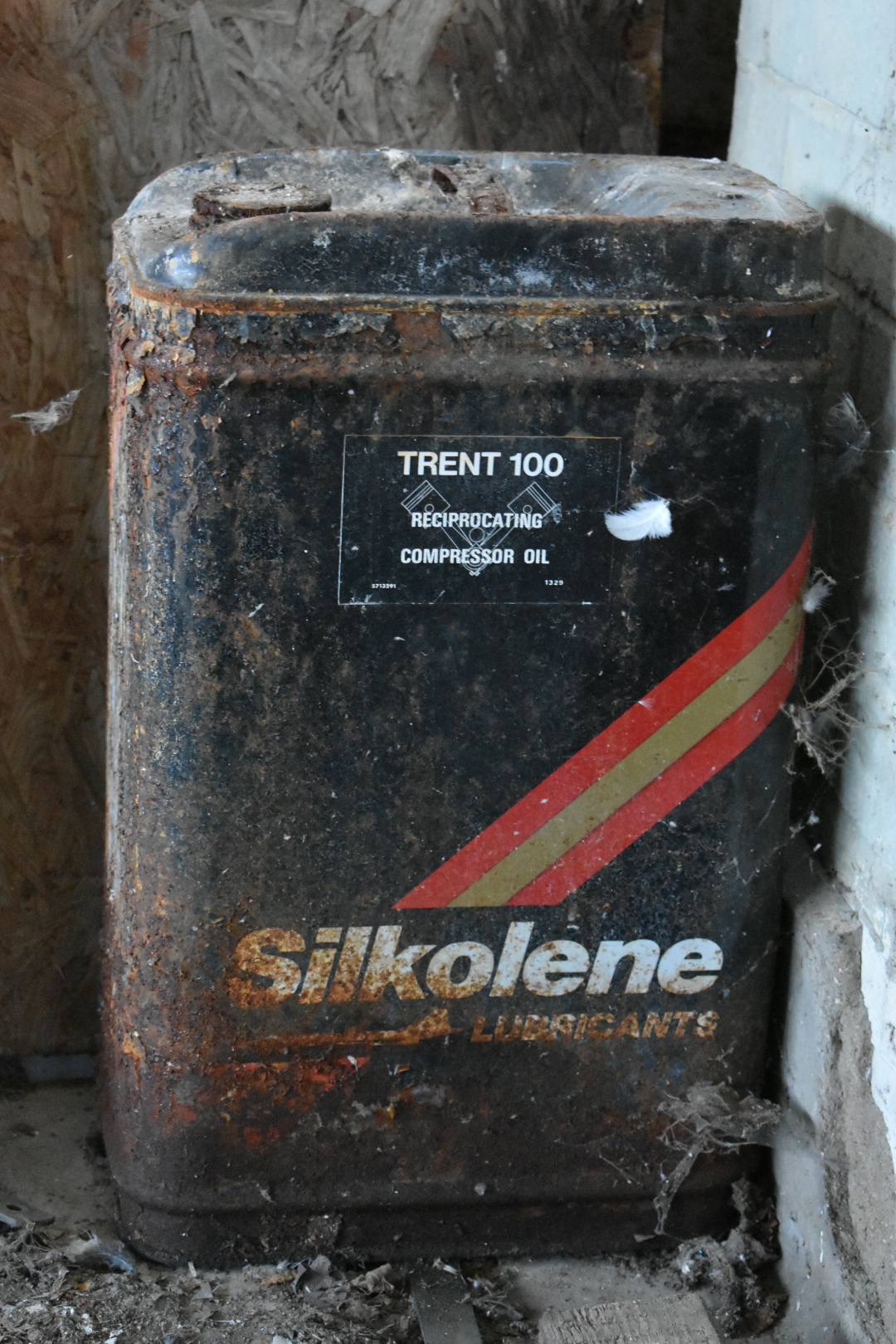 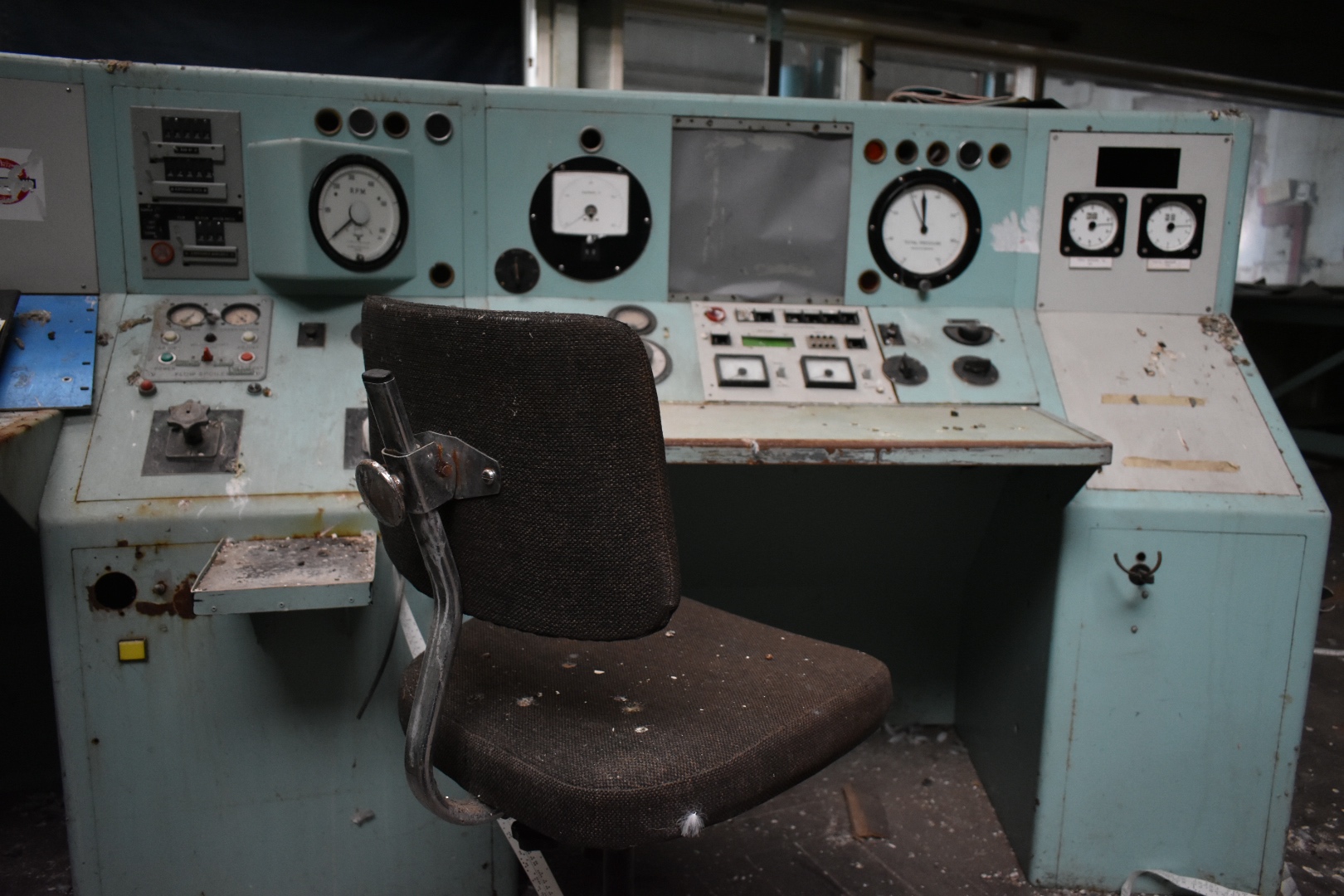 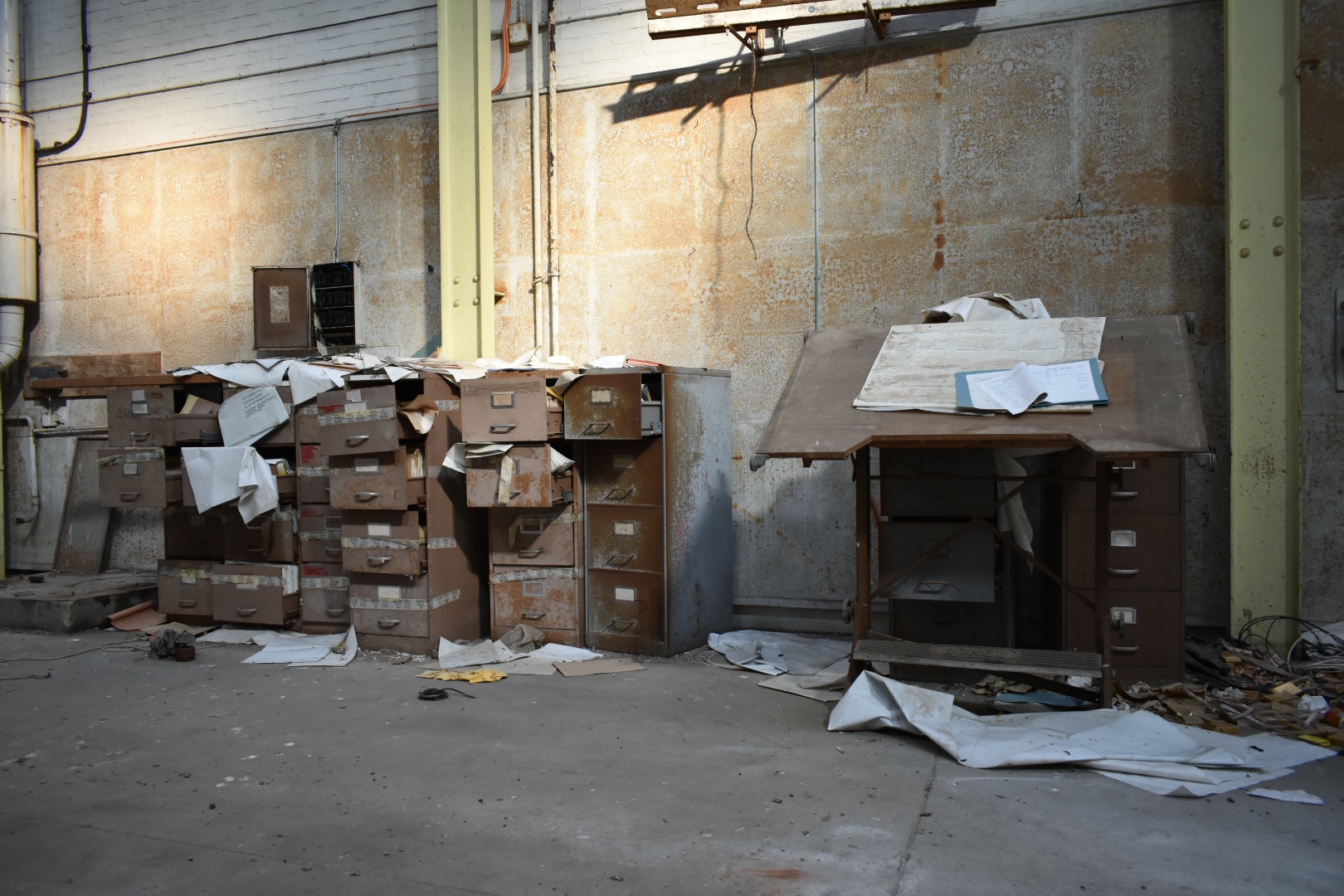 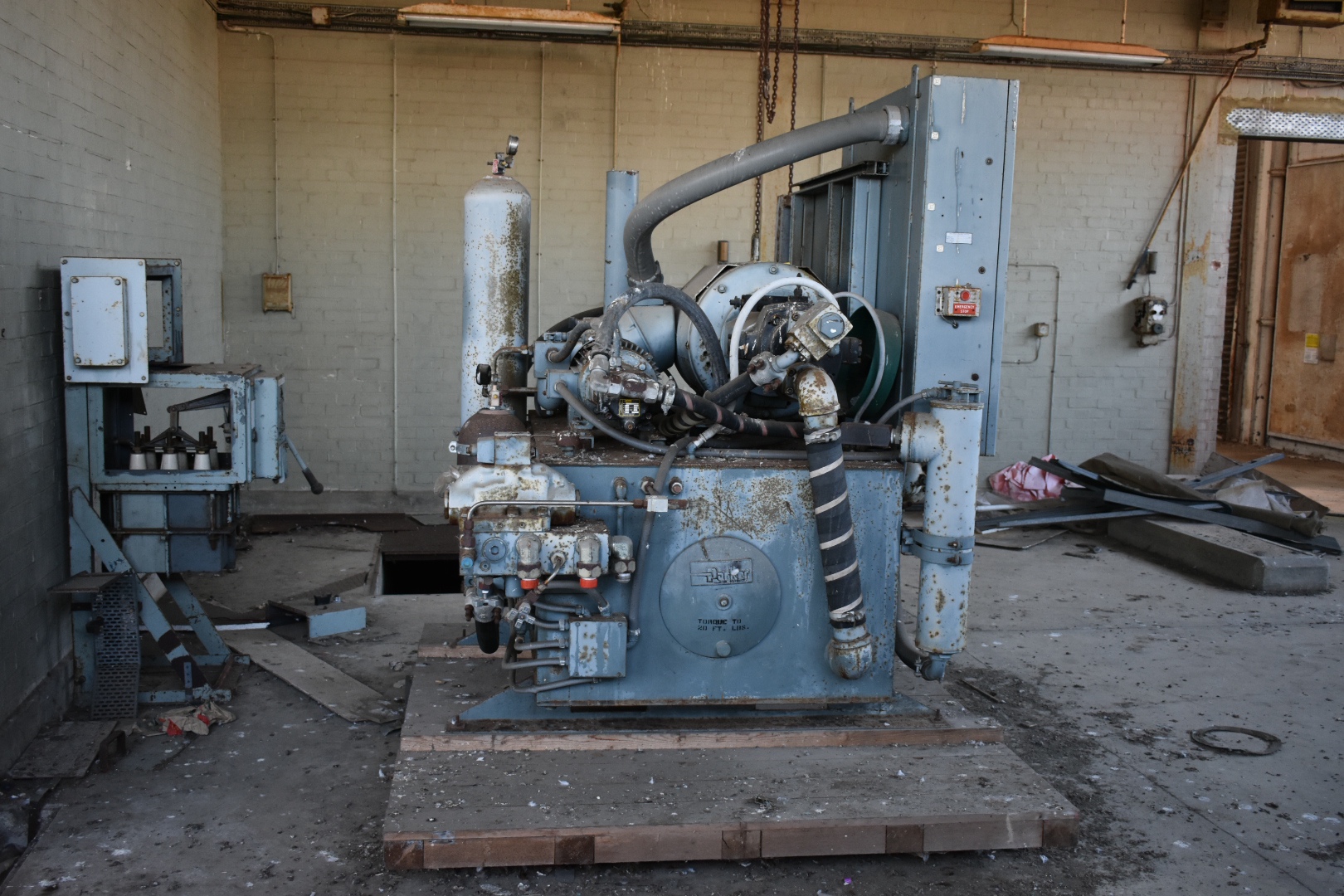 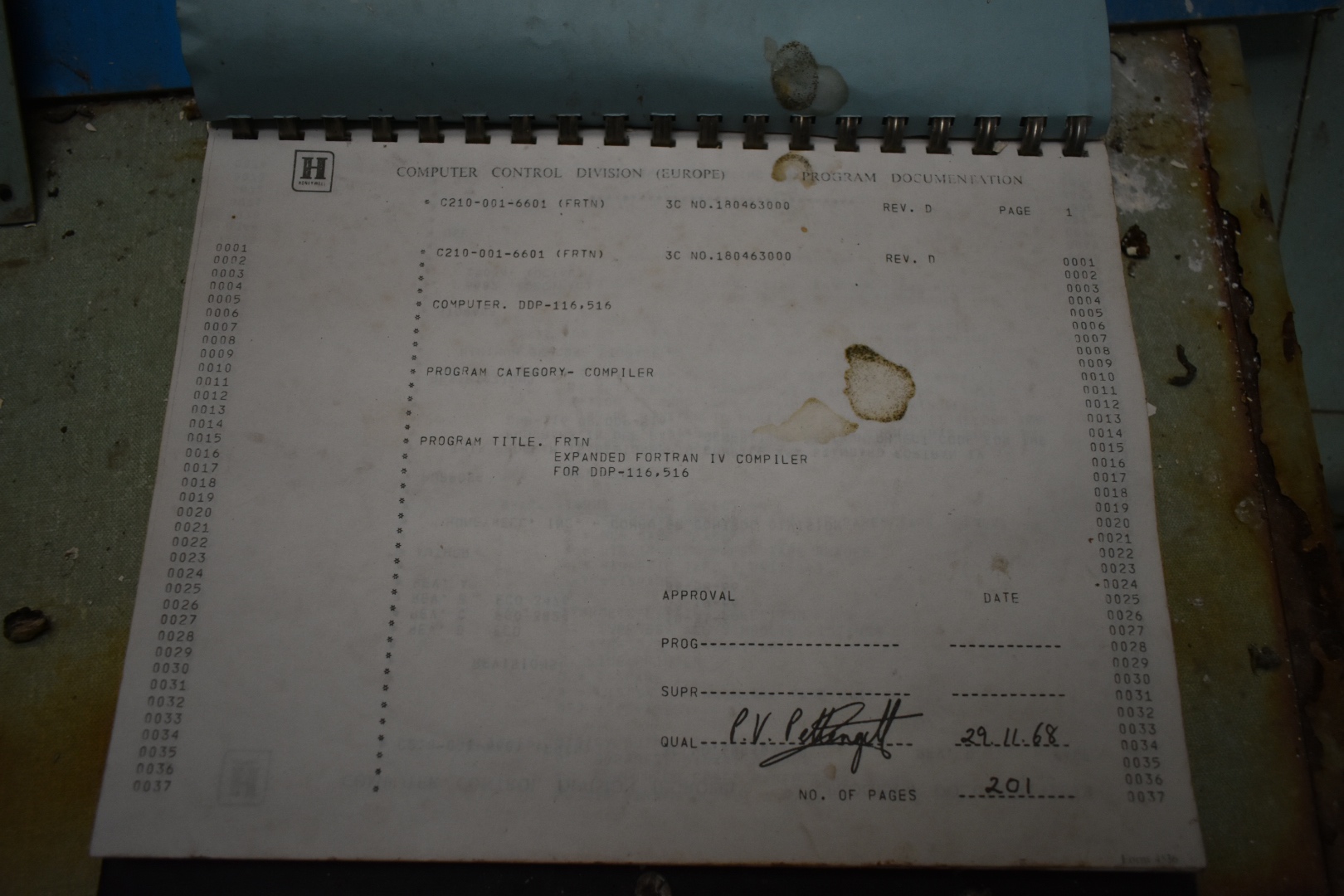 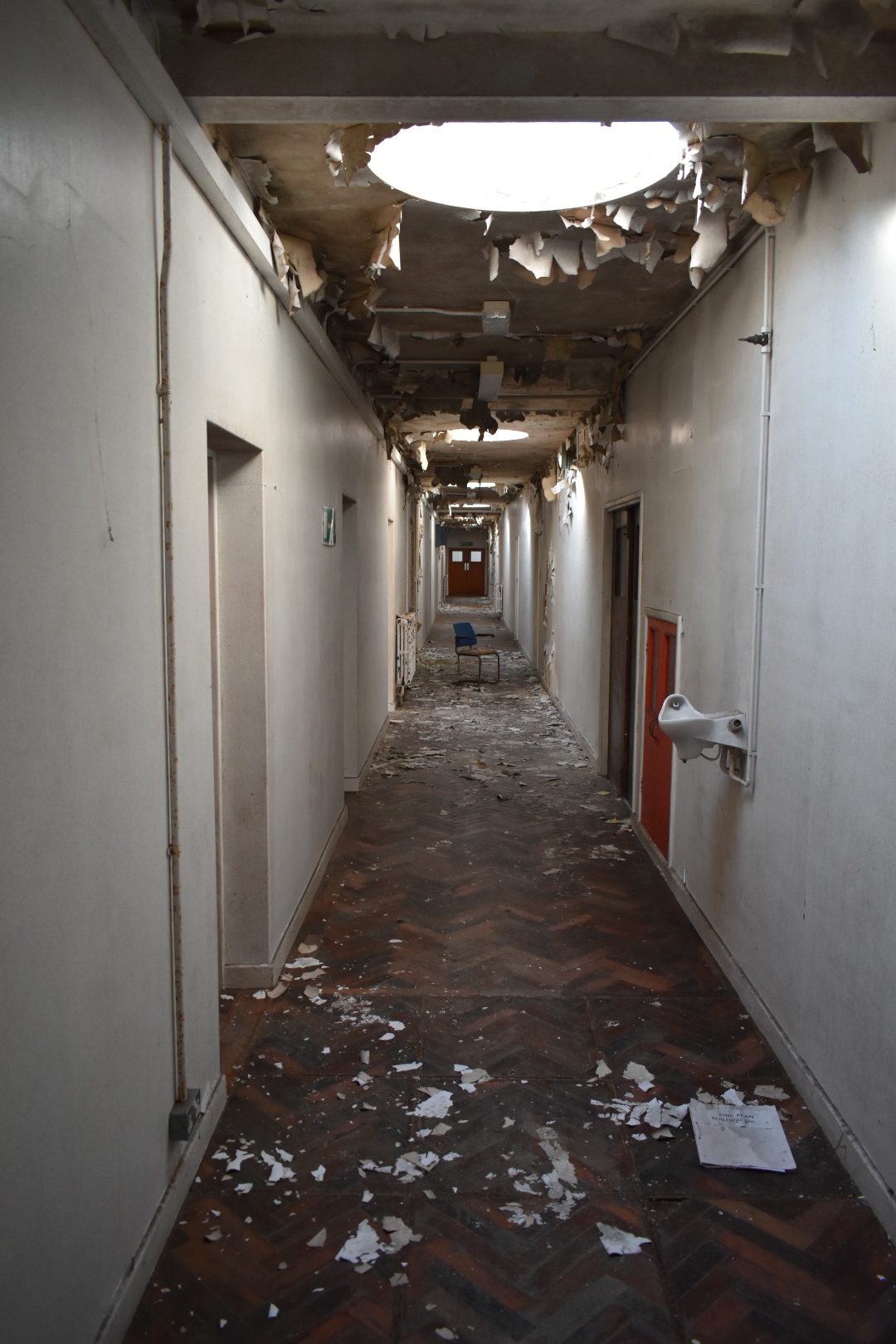 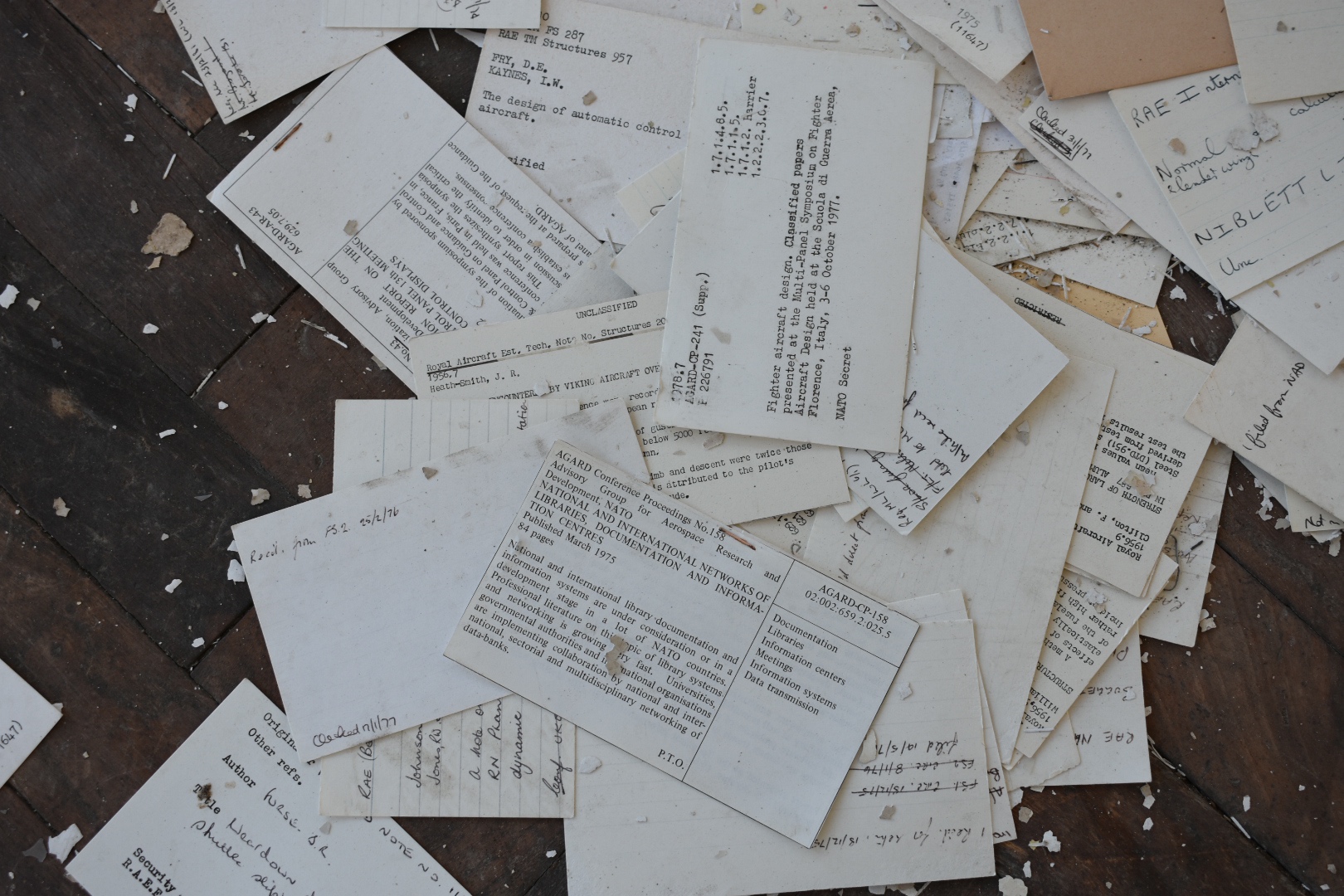 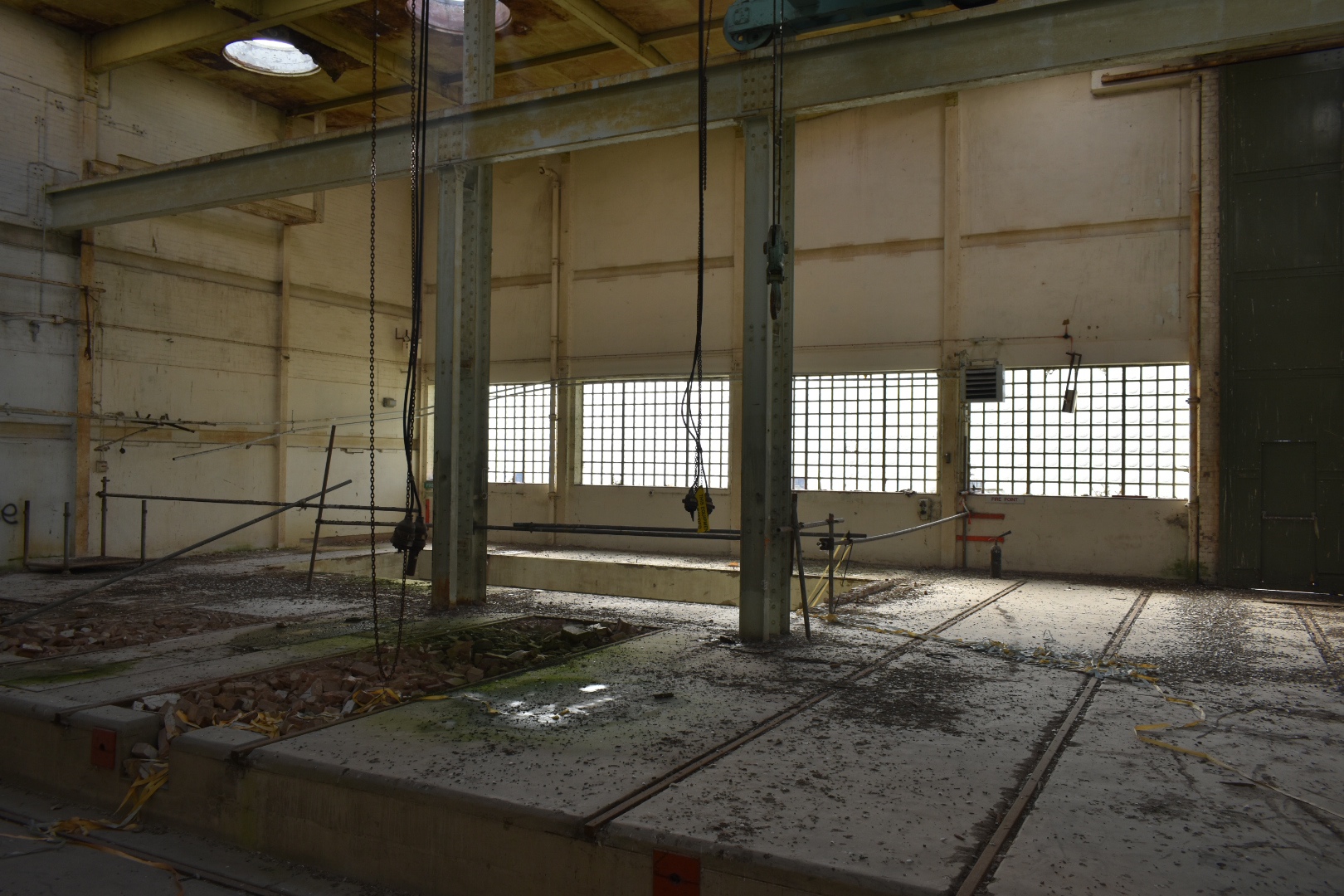 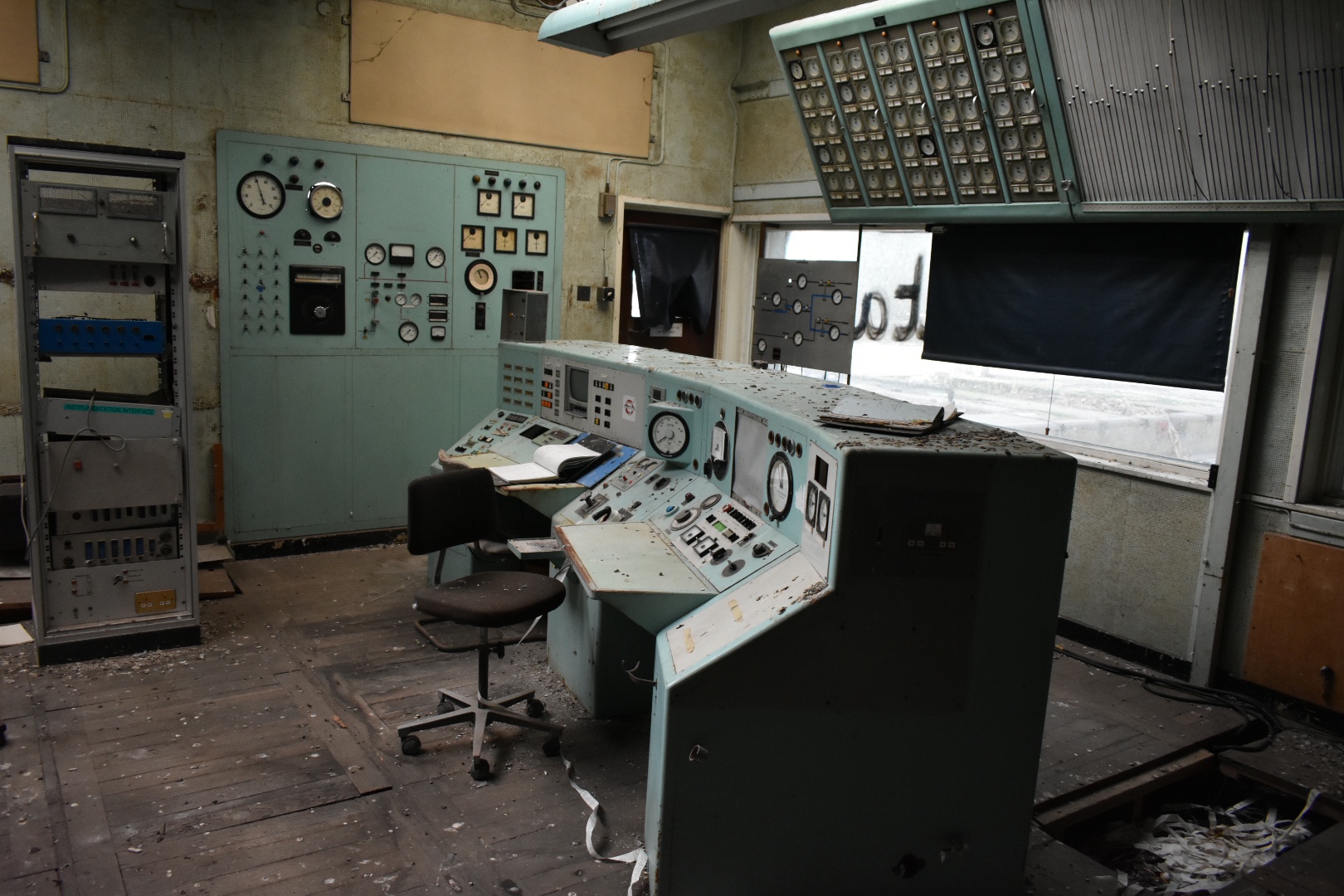 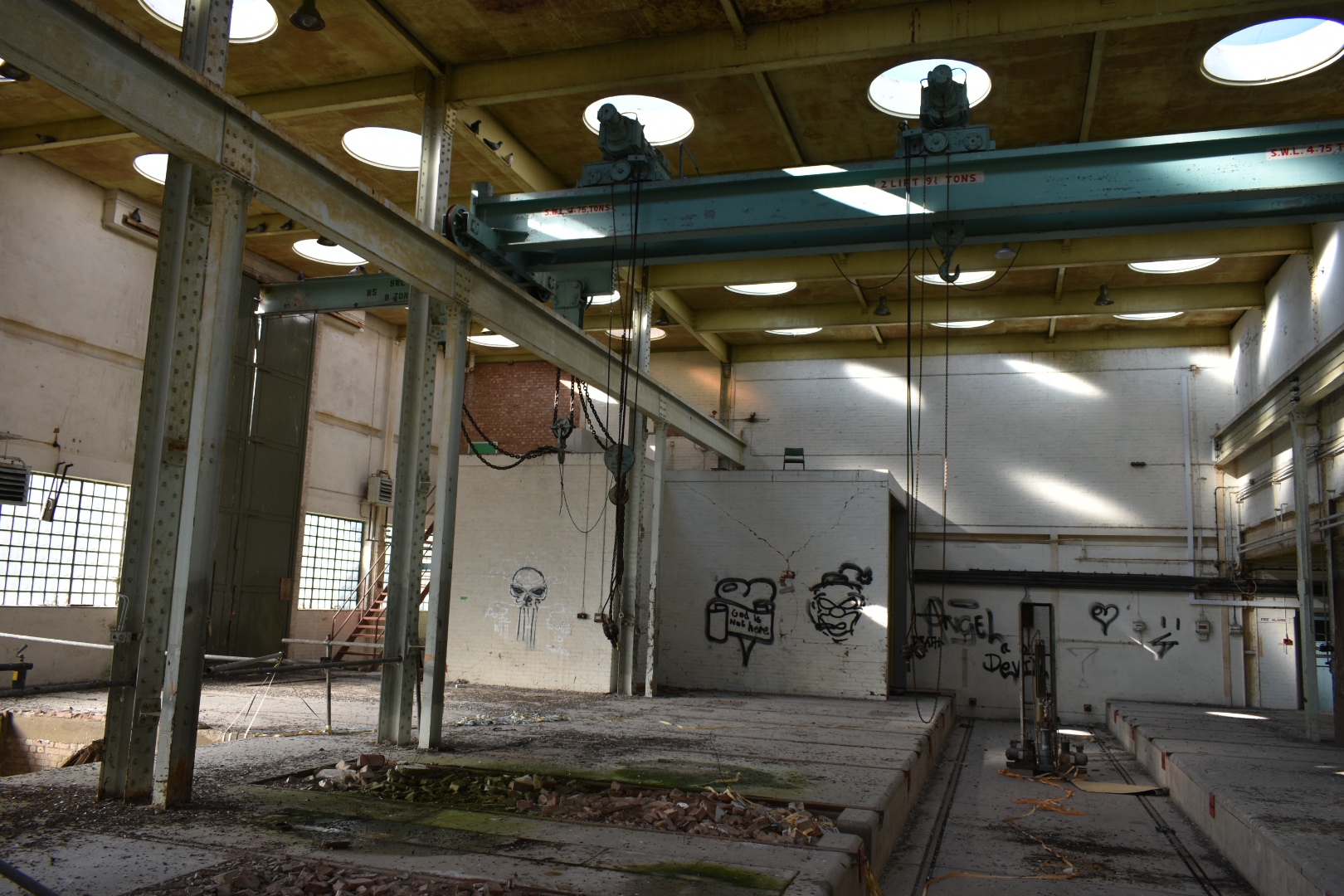 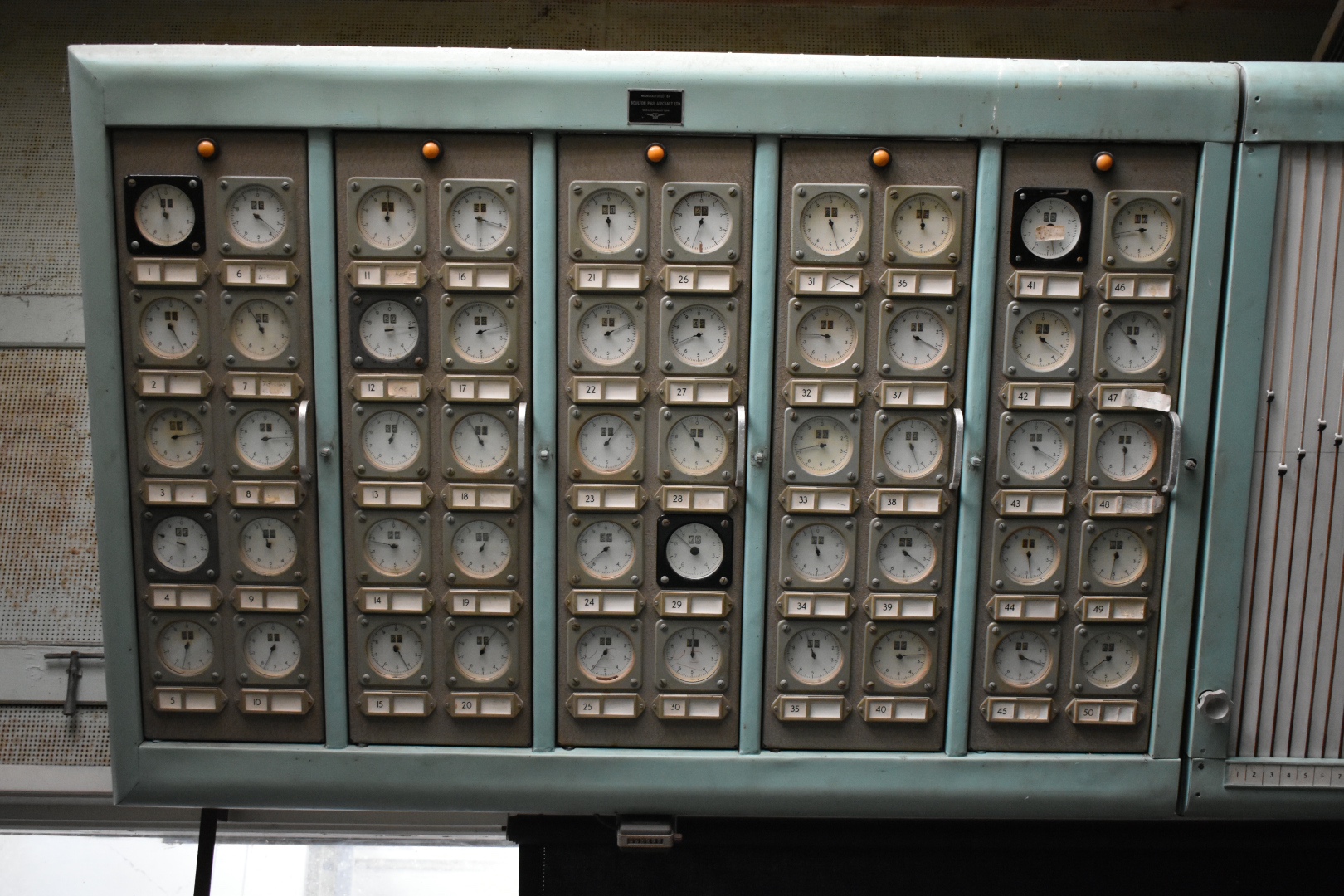 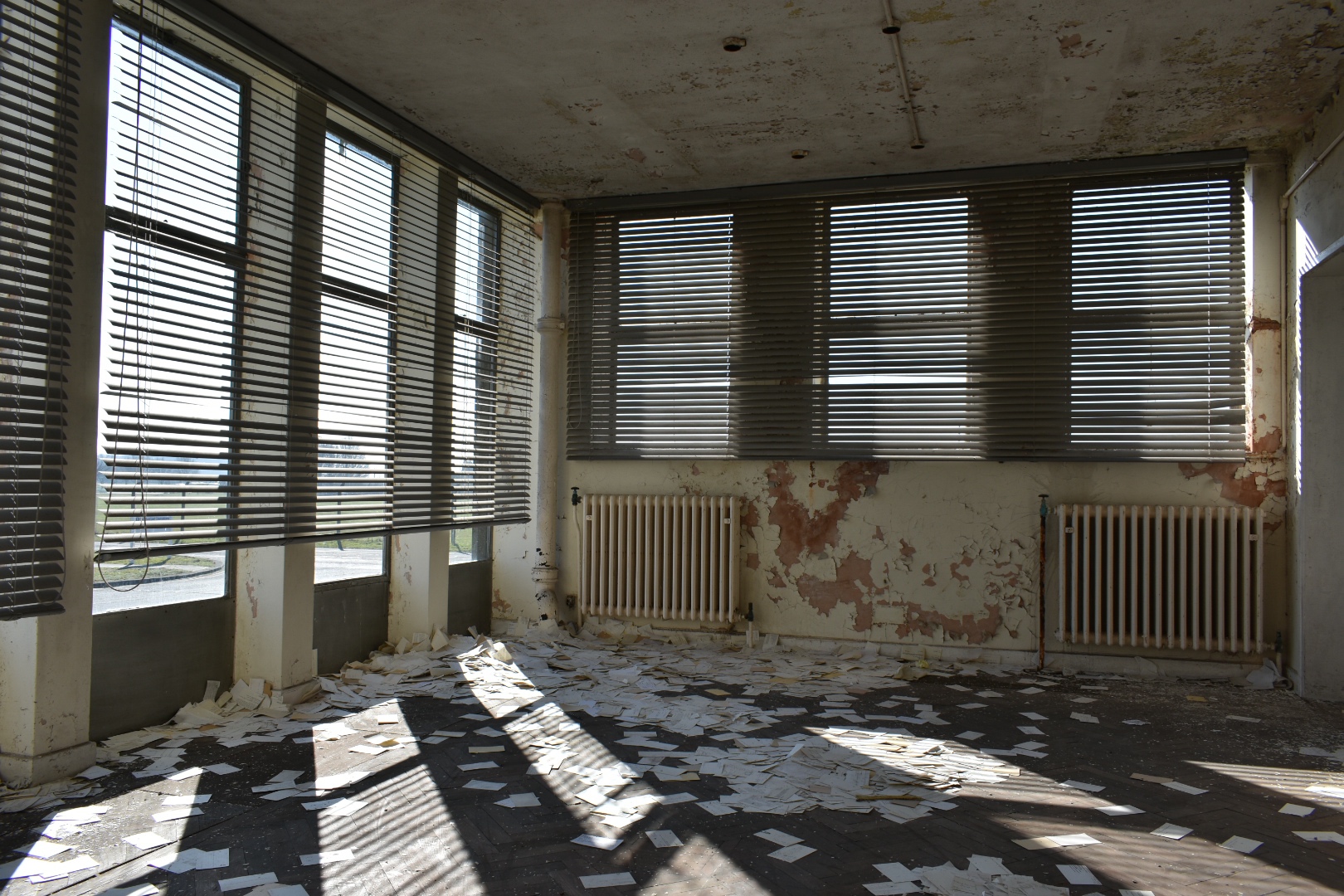 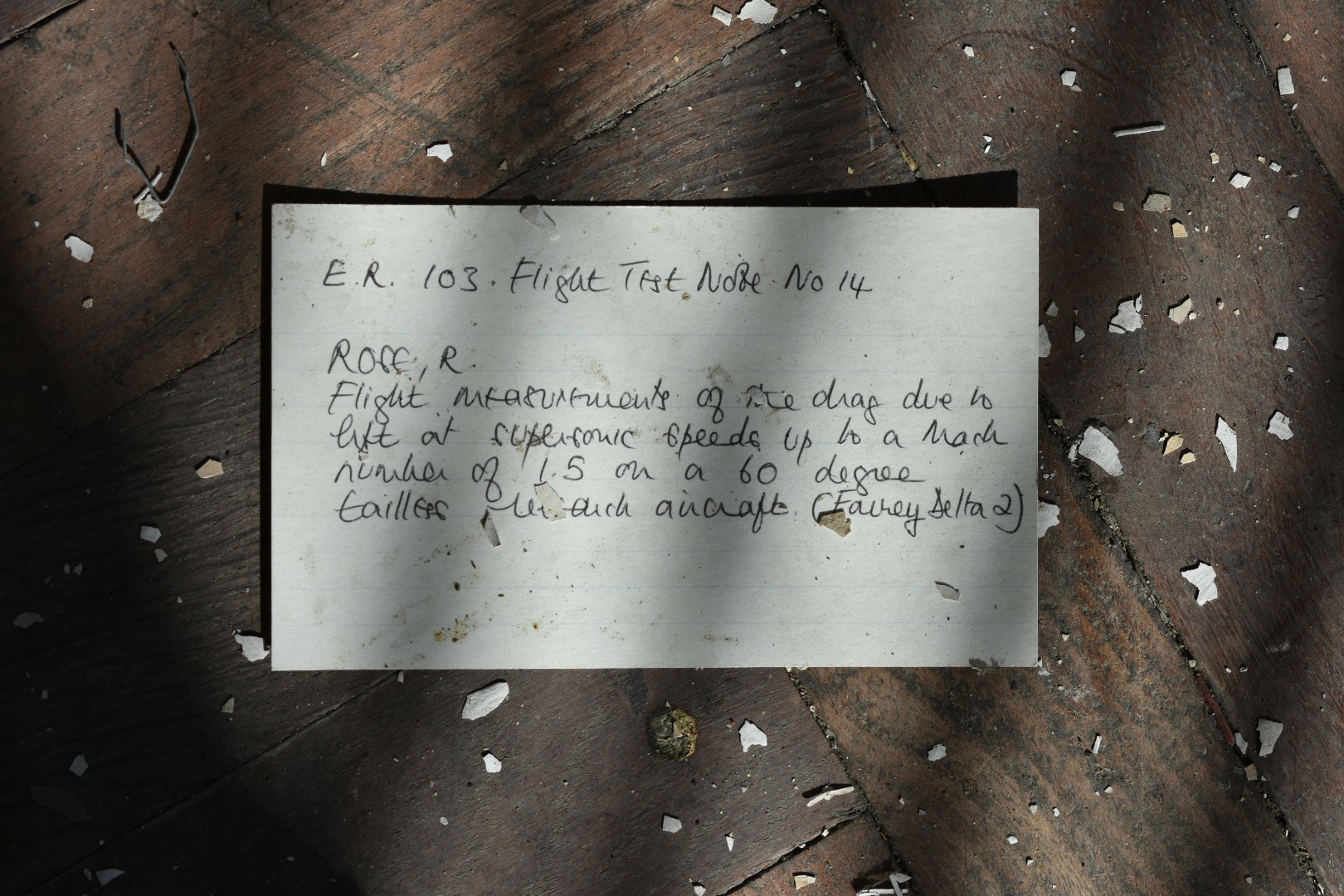 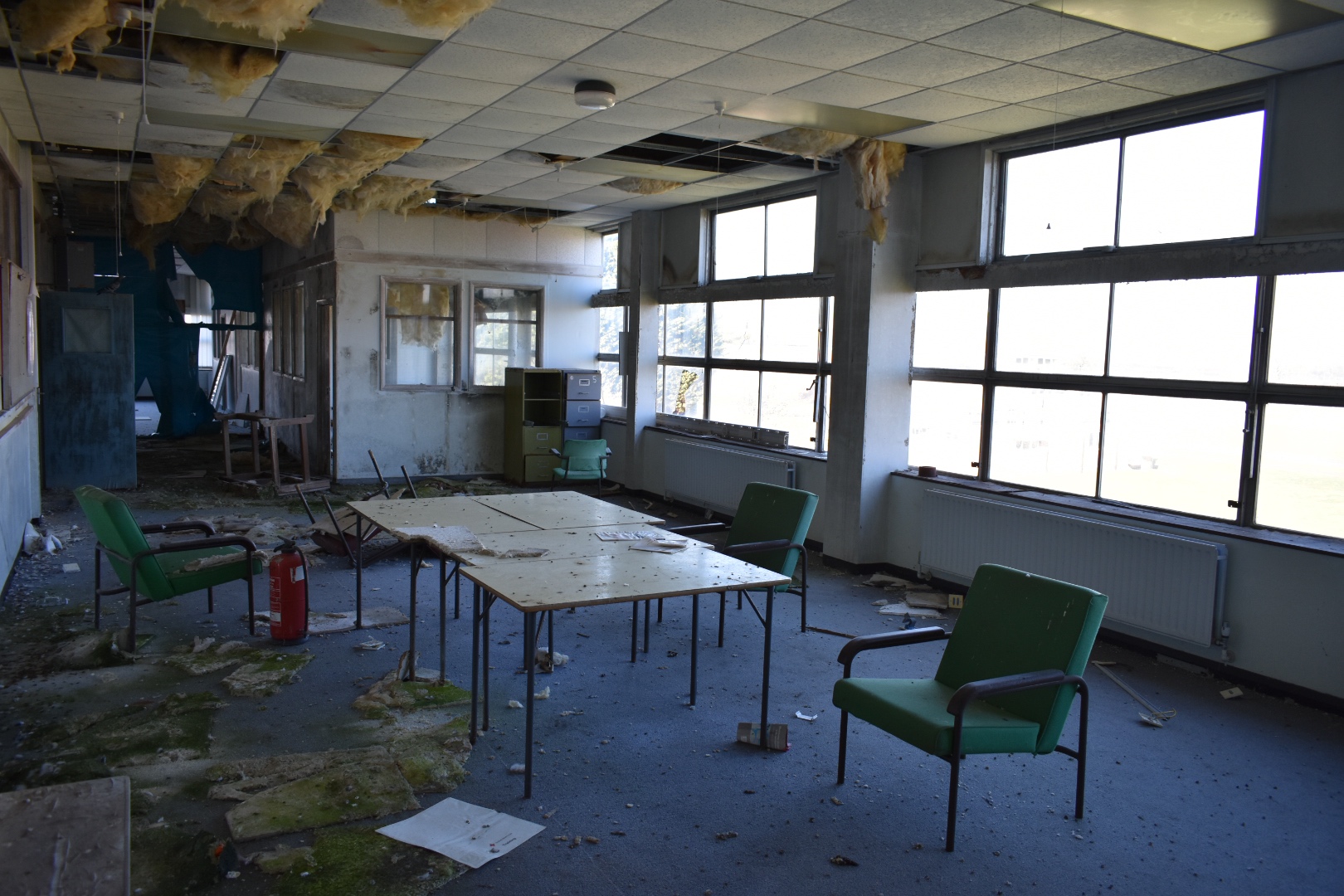 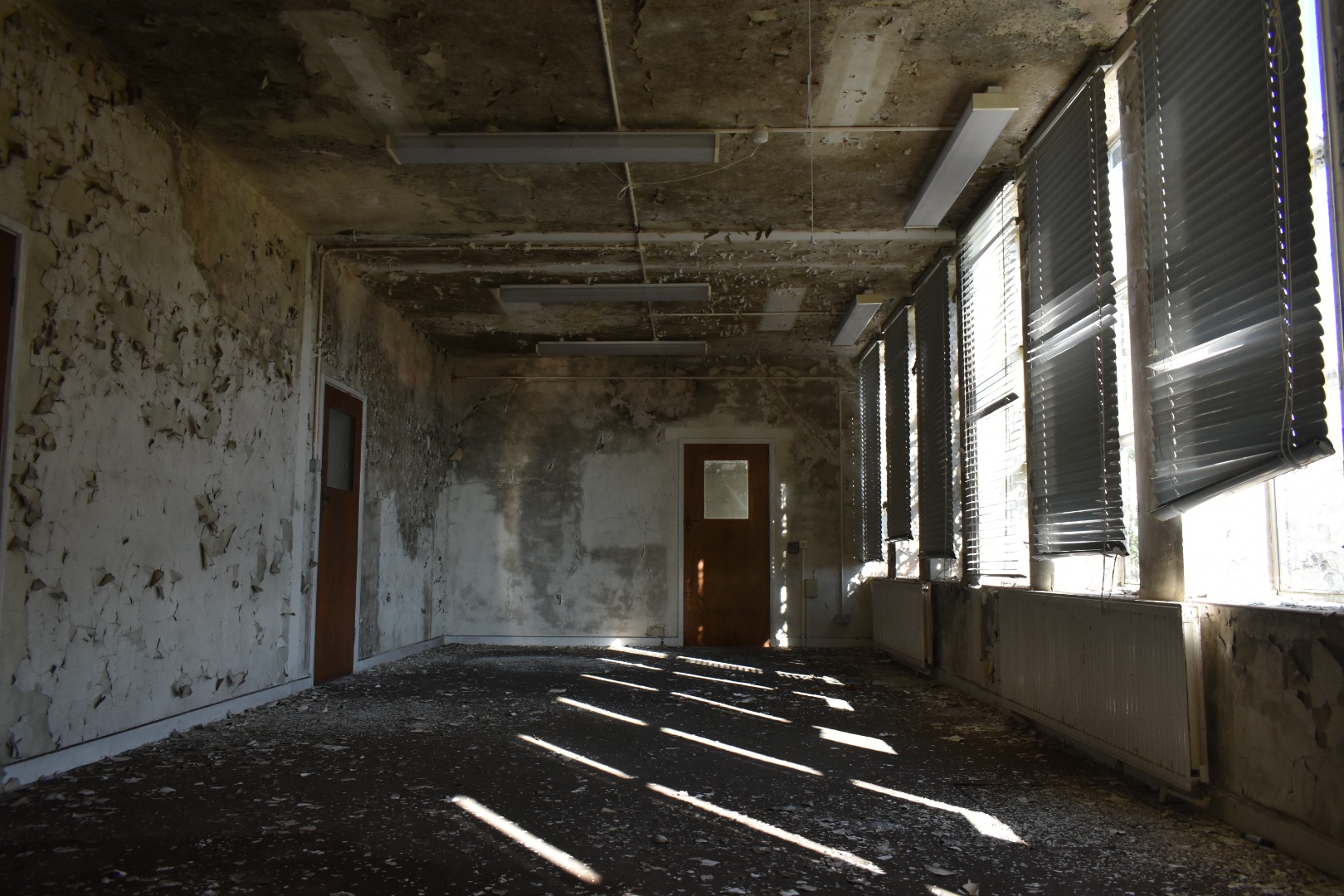 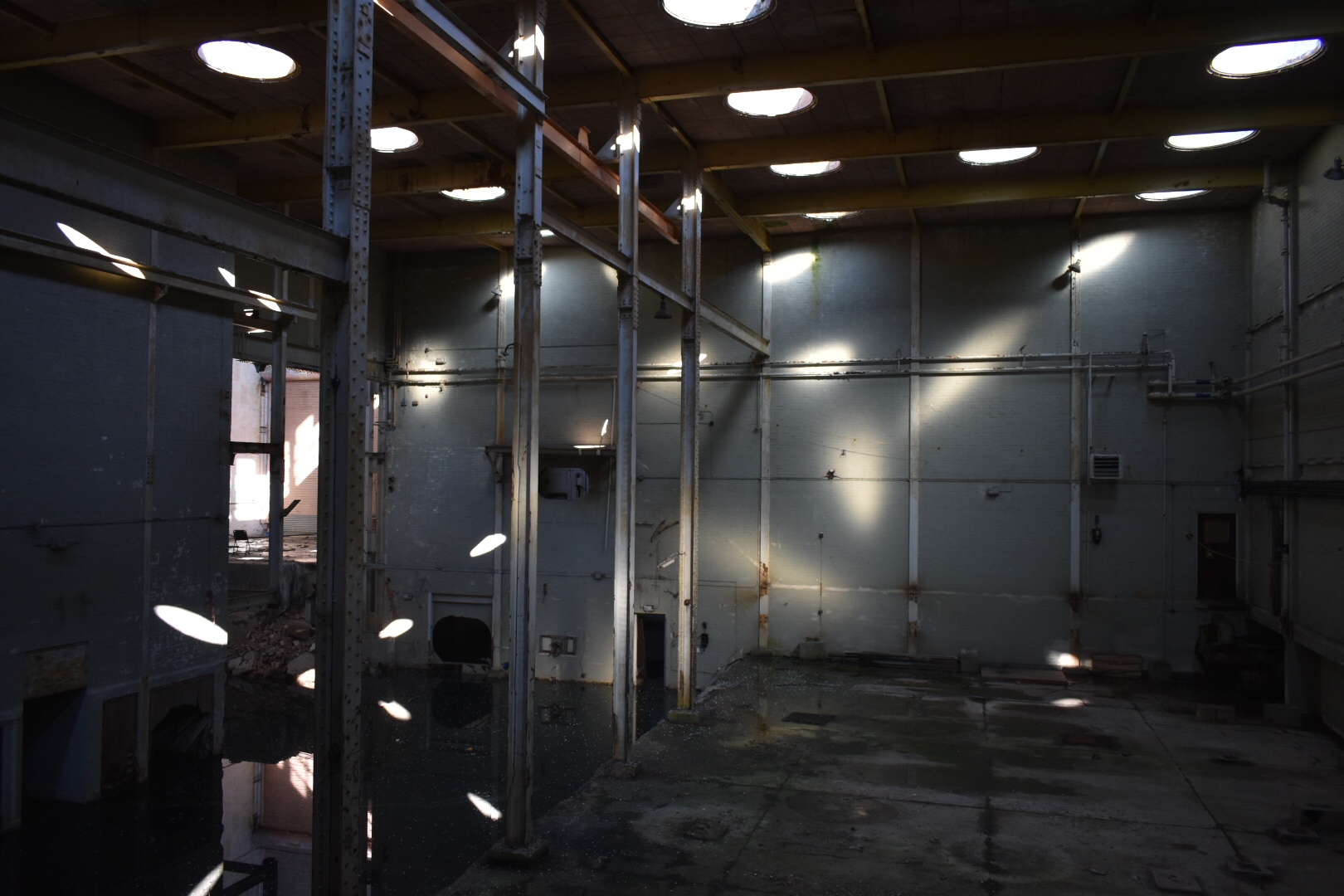 Nice to see this place is popping back up. Shame my camera broke when i went.

Yeah it’s lovely place not really vandalised either that’s the best part! Yeah that’s a shame about the camera! Not good!!

Excellent stuff, I still havent made it here.
Word of warning the police turned up at my mates house following a visit here!!! They had traced him from cctv but of course did nothing other than give him a bollocking!

Ahh BG thank you for that heads up! There was a few cameras about lol time will tell what happens lol
N

I used to work here in the early 1980s and have sat at the control desks shown in the observation room. I used to walk down that long corridor every day from my office to the bike shelter at the end where I parked my motorbike. Brings back many memories.