The date Silverlands was built is unknown. It is however thought to be sometime between 1818-1825.

The first owner was Vice-Admiral the Rt. Hon Sir Frederick Hotham. Silverlands was used as the Hotham family home until approximately 1887. Pretty Grand!

The Actors Orphanage was started in 1896 and was used as both a home and school to about 60 children.

The home and school was moved to this very place; Silverlands, Chertsey in 1938.
It became a female nurse’s school for the nearby Botley Park Asylum and St Peter’s Hospital in 1941.

This ran alongside the buildings use by the Actors Orphanage, until 1958 when the Orphanage Ceased to exist.


In 1990 The Silverlands Nursing School paired up with other schools of nursing in Surrey and Hampshire and became the Francis Harrison College of nursing and midwifery.

In the late 90’s; Silverlands ceased it’s role as a nursing school and the National Probation Service was looking for a new site for the ‘residential assessment and intervention programmes for adult males with allegations of, or convictions for, sexual offences involving children’. Pretty bad considering this was once an orphanage...

Silverlands in Chertsey was considered the most appropriate.

The proposal was strongly opposed by the locals who organised a candlelit vigil to protest about the site being used for such a purpose. The impact of the 7000 children attending the 25 schools within a 2.5 mile radius of Silverlands was also a concern.

After a lot of debating and protests on 4th July, 2002, it was confirmed by the Home Office Minister that Silverlands will not become the home of the Wolvercote paedophile clinic.

During this time, the Grade 2 listed building had already had £3.7 million pounds spent on its refurbishment. For nothing it seems; it remains empty. Its future uncertain. 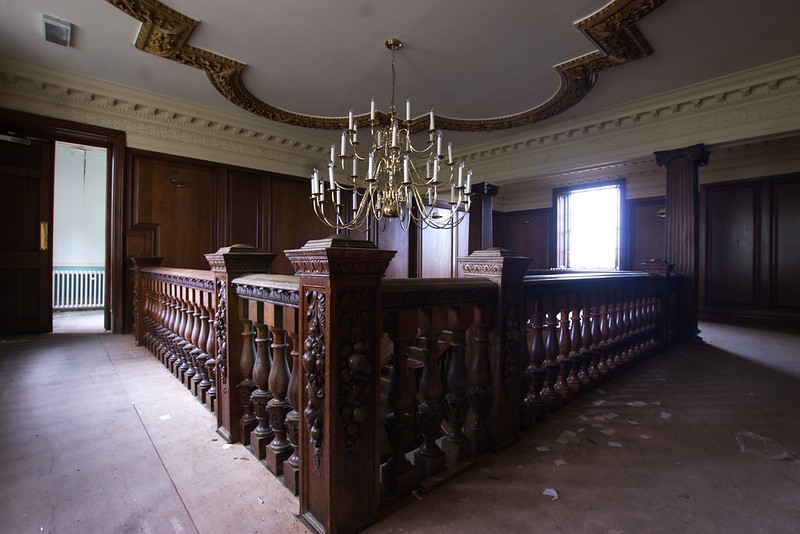 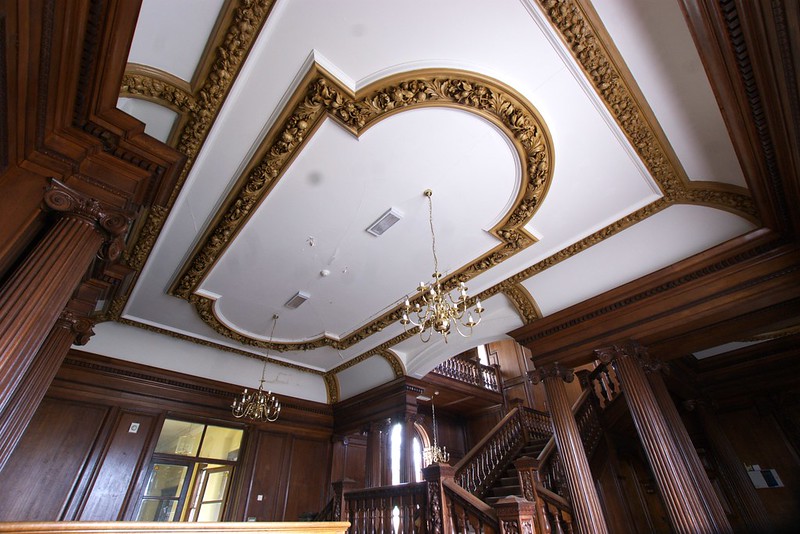 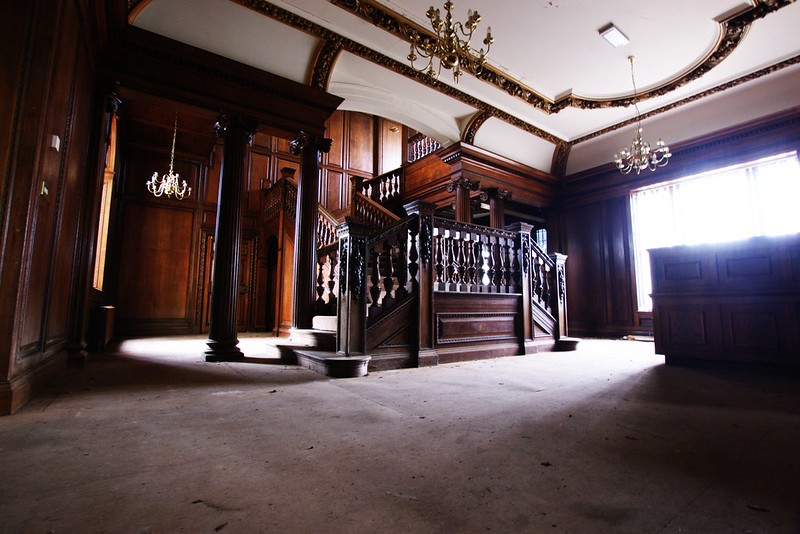 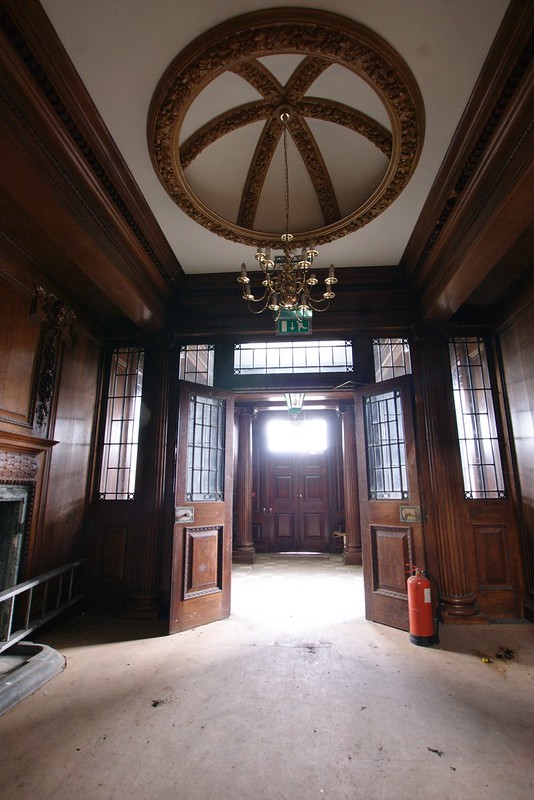 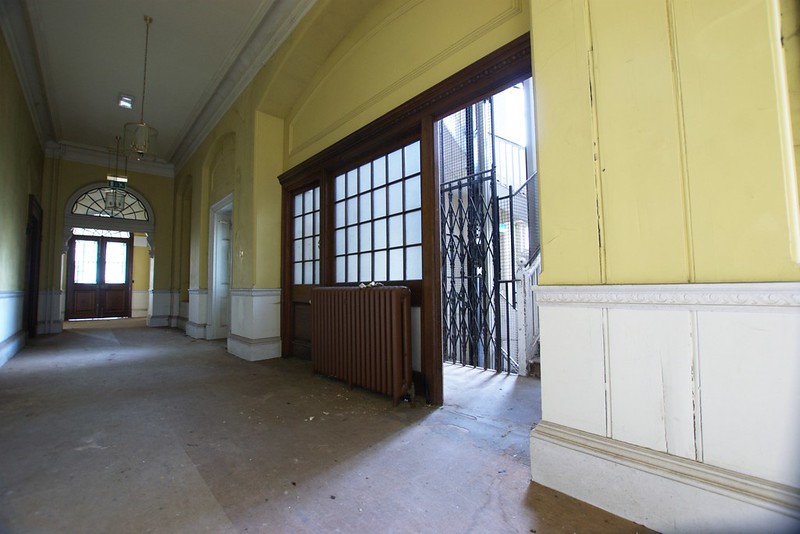 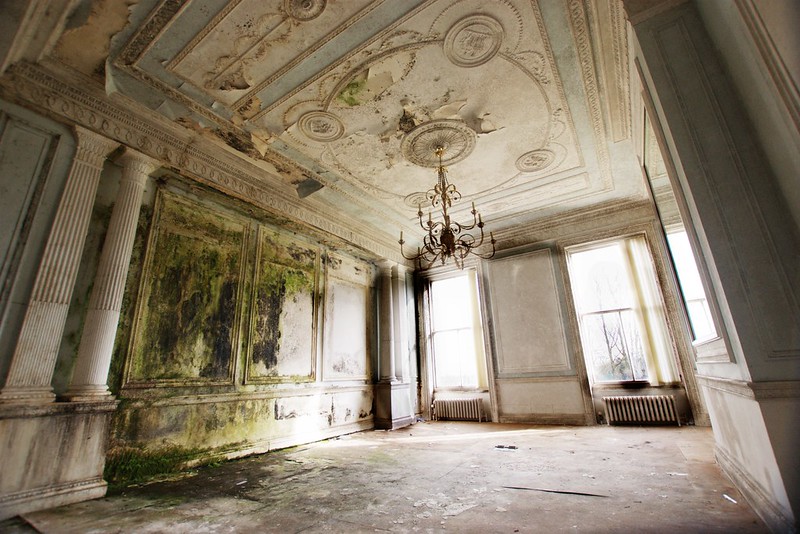 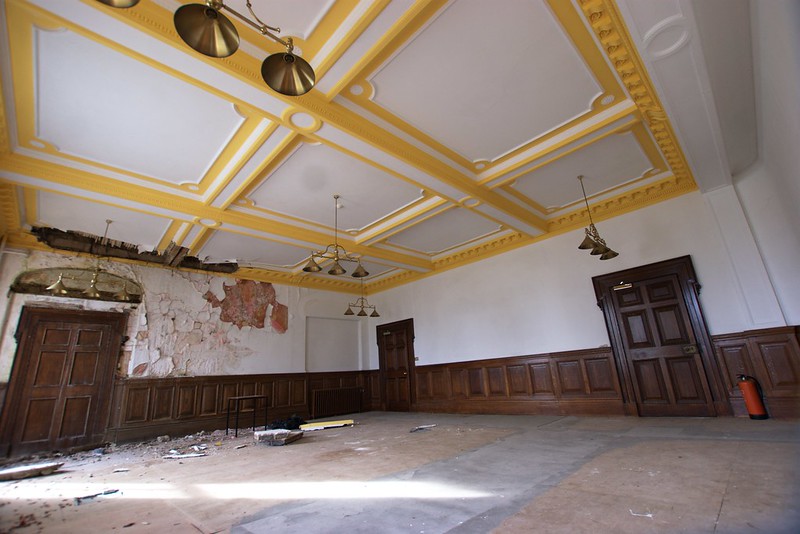 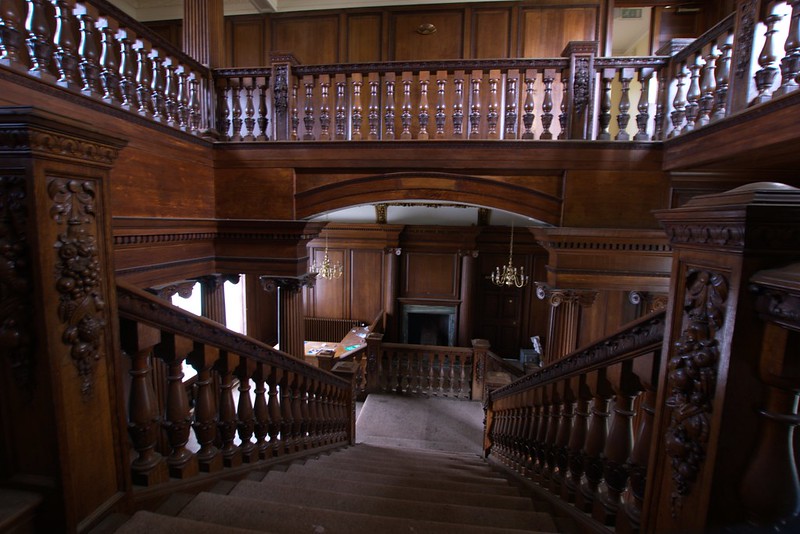 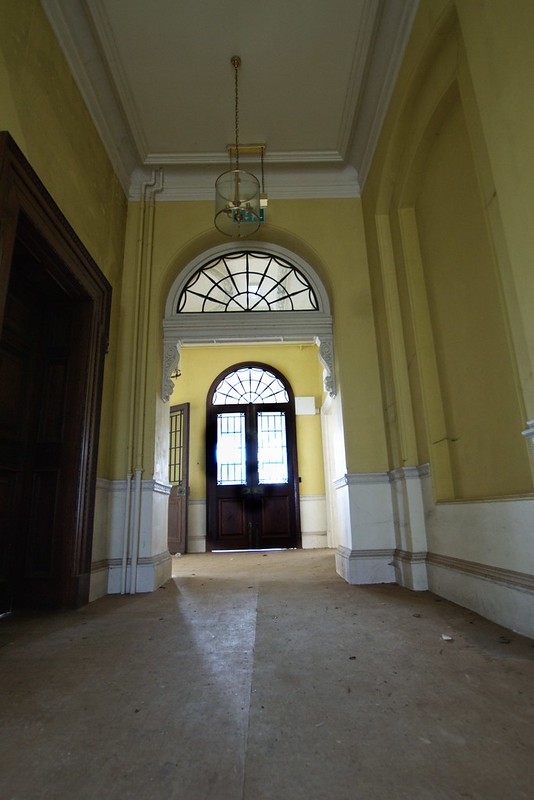 The inevitable happened and as a result we got no good externals...


Here is the FULL video, Flickr cut it down. Still processing at time of posting.

My "WHAT?!" comes across as angry but it isn't, I just couldn't hear properly!

Great set there landie,
(your mate should buy himself a belt )
F

Ive been told about the belt several times haha, thanks guys

Very nice set of photos. I saw the GoPro footage on FB haha. She was nice to me too when she caught me in there

Great set there..This is one I missed out on.

Absolutely stunning set of photos! Thanks for sharing!

good effort to try and mix things up in the report, very hard to do without seeing the same shots over an over, really like the lower shots you do!

Thanks guys, really touched by the comments

Neat set of shots. The vid is cool as well, I gotta get a set of trousers like that.:arghh:

It appears not the whole video loaded up :-|


Here is the FULL video, Flickr cut it down. Still processing at time of posting.

Haha this is awesome

How annoying that you got escorted away! I would like to have seen more pics (theres never enough).. Beautiful woodwork but I can't say that I like this building at all, something along the lines of bad vibes which is ridiculous I know. Strange how some places leave one feeling chilly...... FAB WORK, LOVE IT.
H

Nice pictures and video. Went there the other day to check out all the cameras after visiting St Peters Mortuary, hoping to get in there soon.