Cookridge Hospital is located near Horsforth and Cookridge in Leeds, West Yorkshire. Built in a Gothic vernacular style, it opened in 1869 to provide a place for patients treated at Leeds General Infirmary to continue their recovery. John Metcalfe Smith of Beckett's Bank donated a large sum towards the £10,000 cost and the remote rural area of Cookridge was chosen as an ideal location for recuperation, 'where patients could be cheered up among the bracken and pure air'. It has provided cutting edge cancer treatment since 1952 but has been replaced with a £220m cancer centre at St James Hospital, which is now one of the largest of its kind in Europe and has about 1,600 staff.

As it was built in the days before the NHS, the patients had to pay for their own care. It cost approximately eight shillings a week for a three week stay but there was some charity, benefactors provided free beds for the needy. This was not an easy stay for the patients, they had to abide by a list of rules which remained the same until 1934. One of the rules was to 'obey the Matron and to perform all services in the house and grounds as she may appoint'.

The hospital played an important role in the World Wars; the hospital was requisitioned for the care of wounded servicemen in 1919. It briefly housed the Leeds Maternity Hospital in 1939.

In 1929 small scale experiments using radiation started in the treatment of cancer at the Cookridge but it wasn't till after World War II that the hospital embraced cancer treatment and patients. Leeds Regional Hospital Board took over the hospital, redeveloping the original convalescent hospital and building a new complex during the 1950s and 1960s. The 'High Energy Radiation Centre', provided new ways forward in the treatment of patients with tumours and was opened by Princess Mary, the Princess Royal, on the 15th May, 1956. The princess was accompanied on her tour of inspection by the Matron, Miss Jackson.

Finally the hospital grew too small, the outdated buildings could not support further growth so the hospital was abandoned in 2008 and sold to be redeveloped as housing. 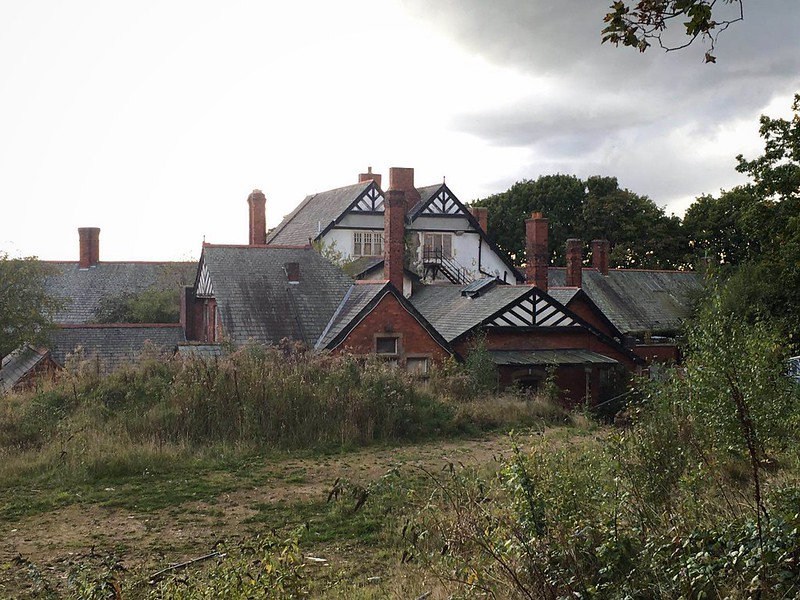 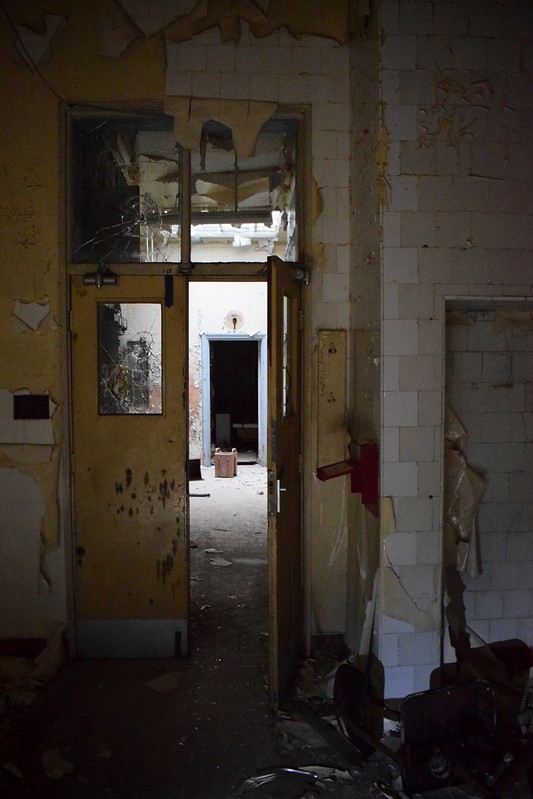 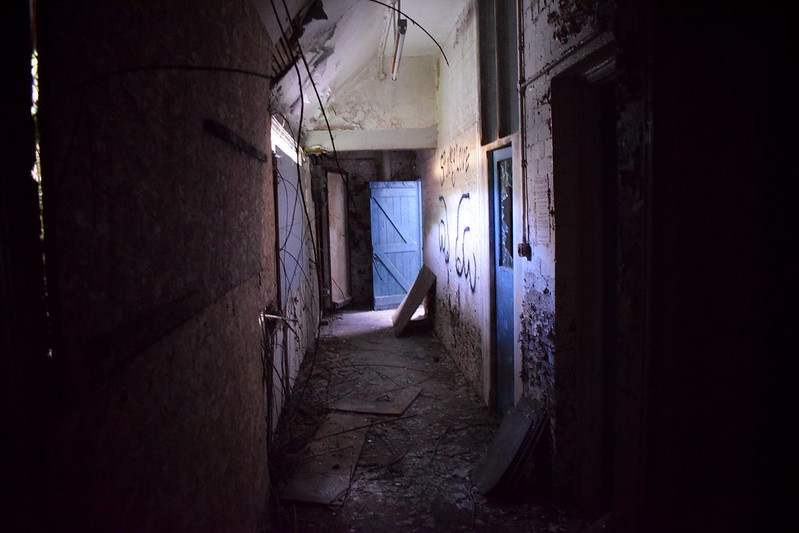 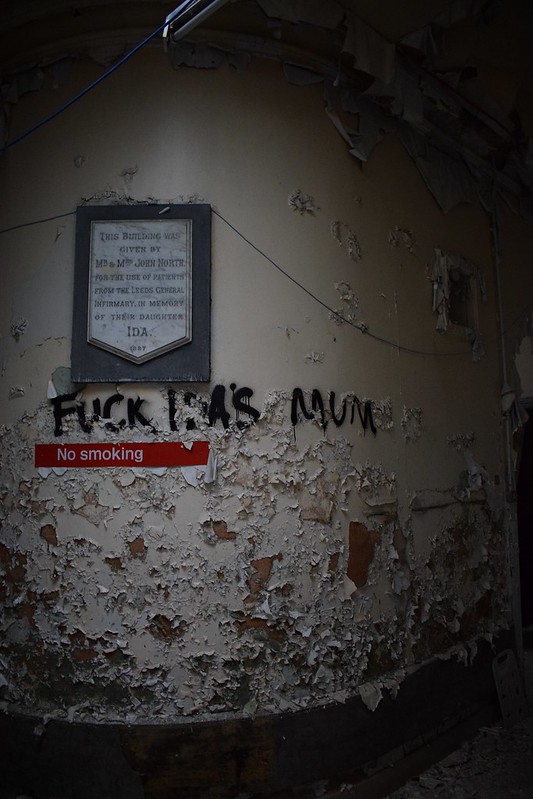 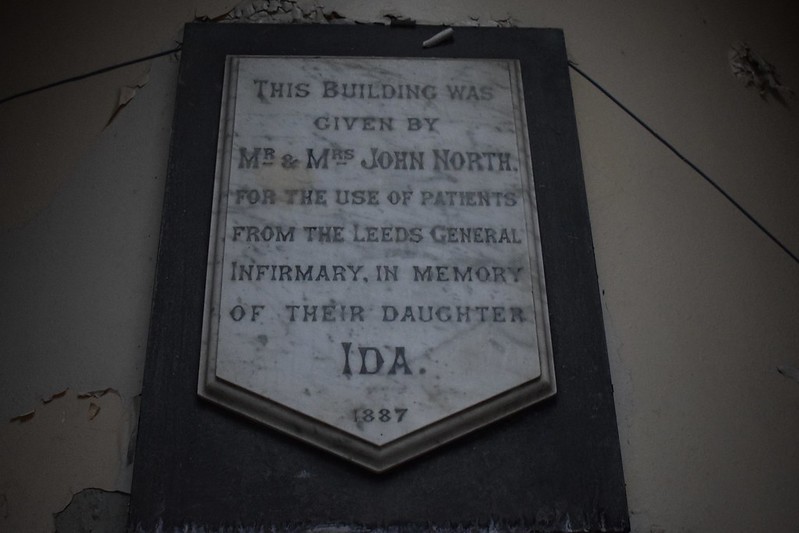 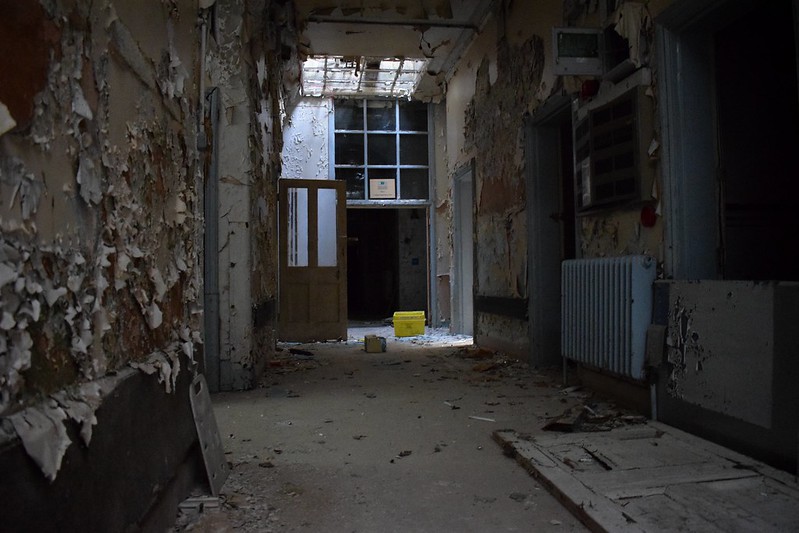 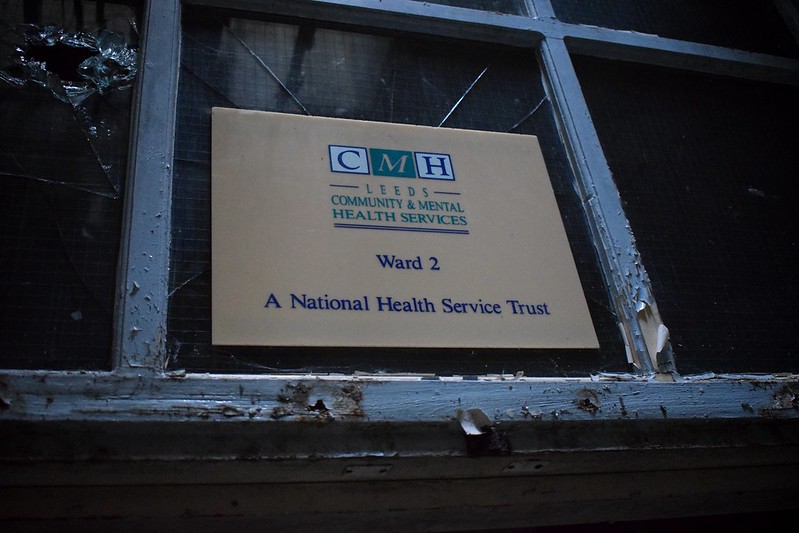 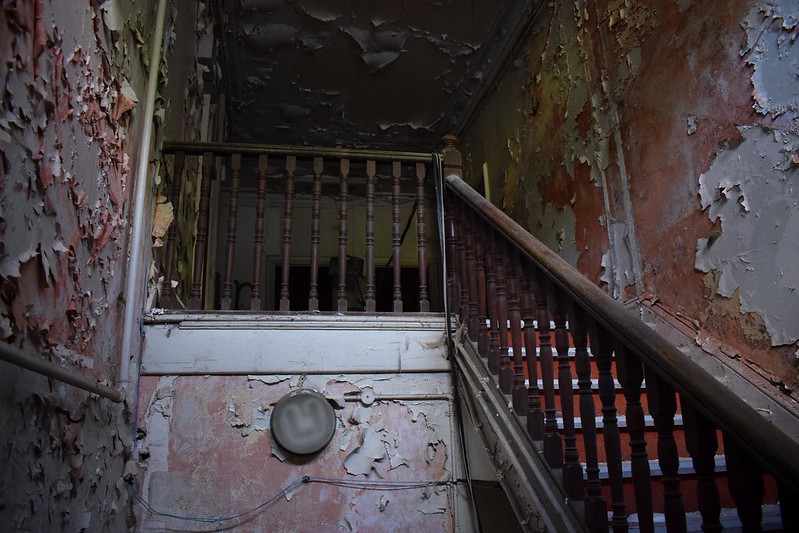 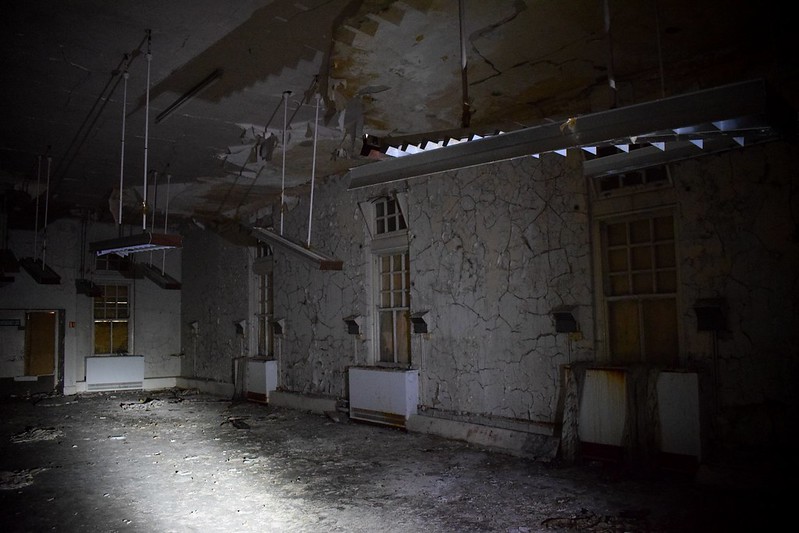 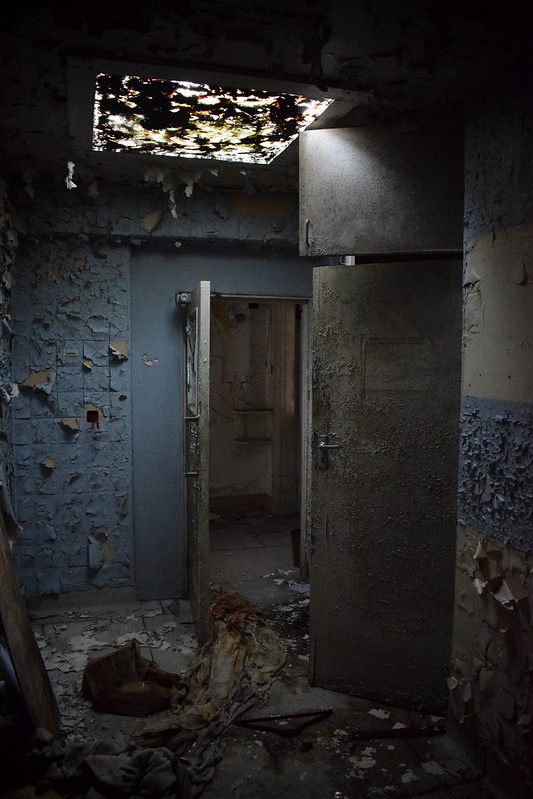 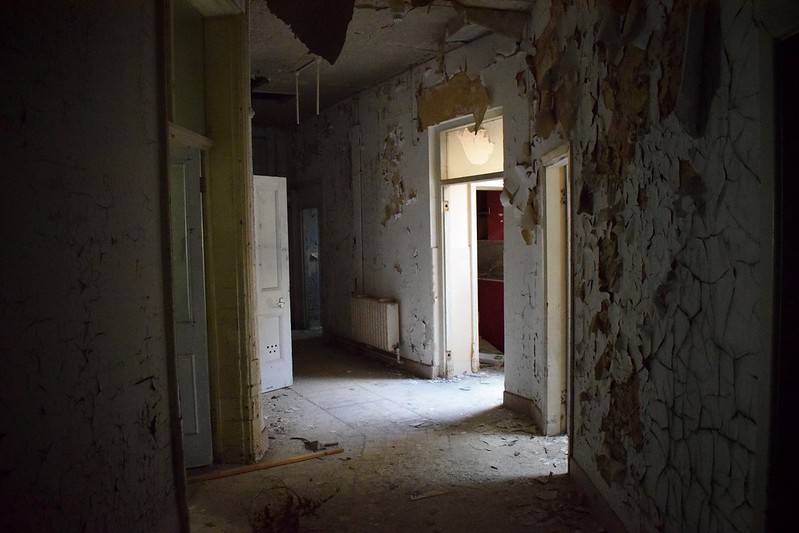 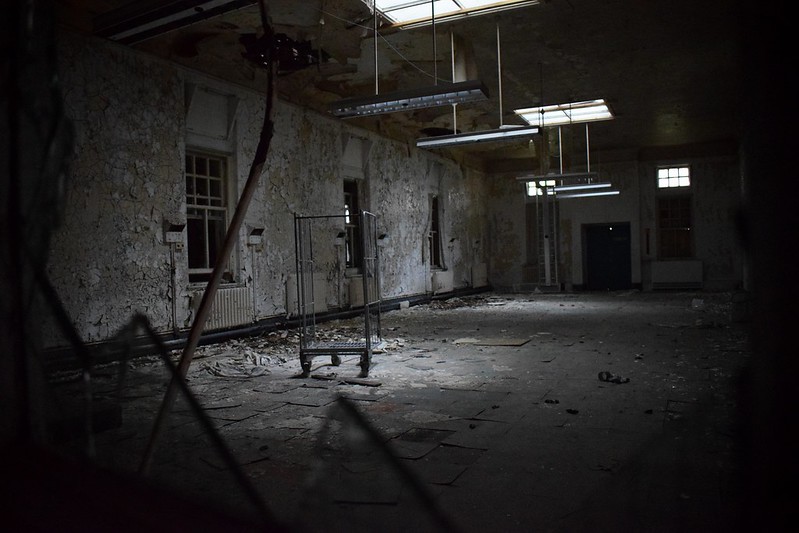 Good-looking building, lovely set of pics and I liked the history, Thanks

I found that report very interesting and with some lovely photographs, thanks!

Its so refreshing to read that its actually going to be redeveloped as opposed to the usual demo!

Hello, I'm a new member to the forum. I love urban photography like this, and was searching where I could go in Leeds to do this, and found your forum. This looks fantastic!! Might have to pop there today.

Grew up in Leeds and heard hushed-voice mentions of Cookridge, but never saw the place with my own eyes. Lovely pics, thank you.