After a harder success where only half of the four us exploring got into the location, we were looking for something close by that would be a nice spot for all of us to check out together. We ended up here, and it was a lot more interesting than anticipated. 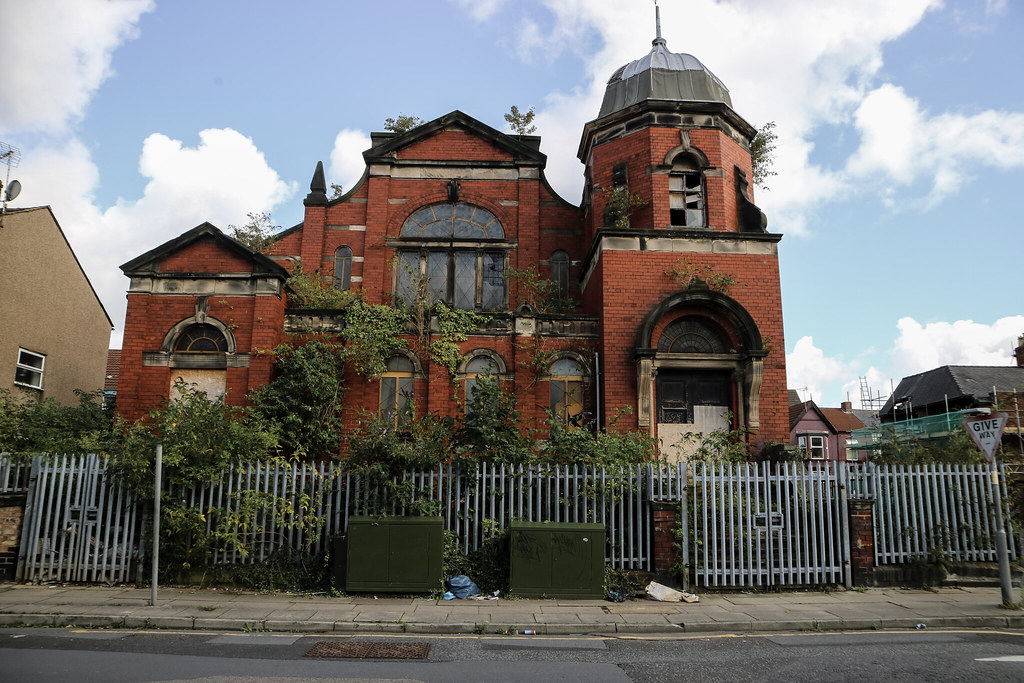 Founded in 1903 and closed around 2004. Founding Father of the Church was a Pastor George Wise. The church maintained a sound uncompromising Protestant Evangelical Witness. From her inception, enemies constantly prophesied her early demise but under God the work begun by Pastor Wise was faithfully carried out by his successor, Rev. H. D. Longbottom who died in 1962. The faith then continued by Pastor George H. Mason who died in 1981. On Wednesday 31st March 1982 this Liverpool Church and it's Protestant Congregation were constituted as a congregation of the Free Presbyterian Church of Ulster.

From a short scout of the outside of the property, we realised we had picked an ideal place as there was multiple ways in, surprising for such a small building. The residential area the property is based in has resulted in it being a perfect place for vandals and kids to hang about inside, so there is a good deal of noticeable destruction inside. However, the main hall was still in reasonable condition, and I'm really glad we had a look. 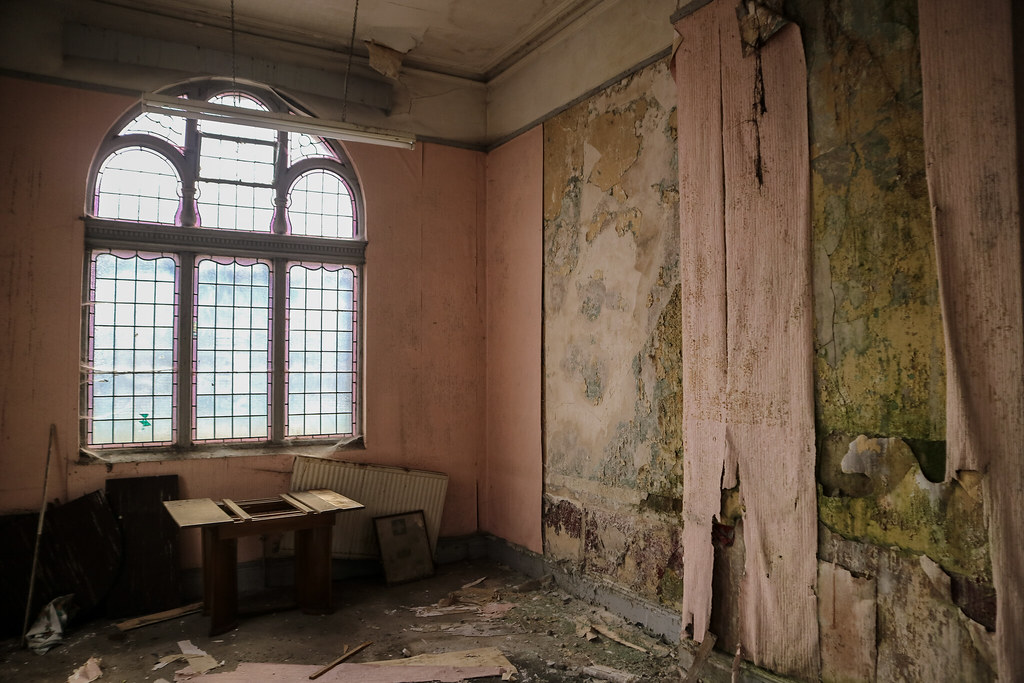 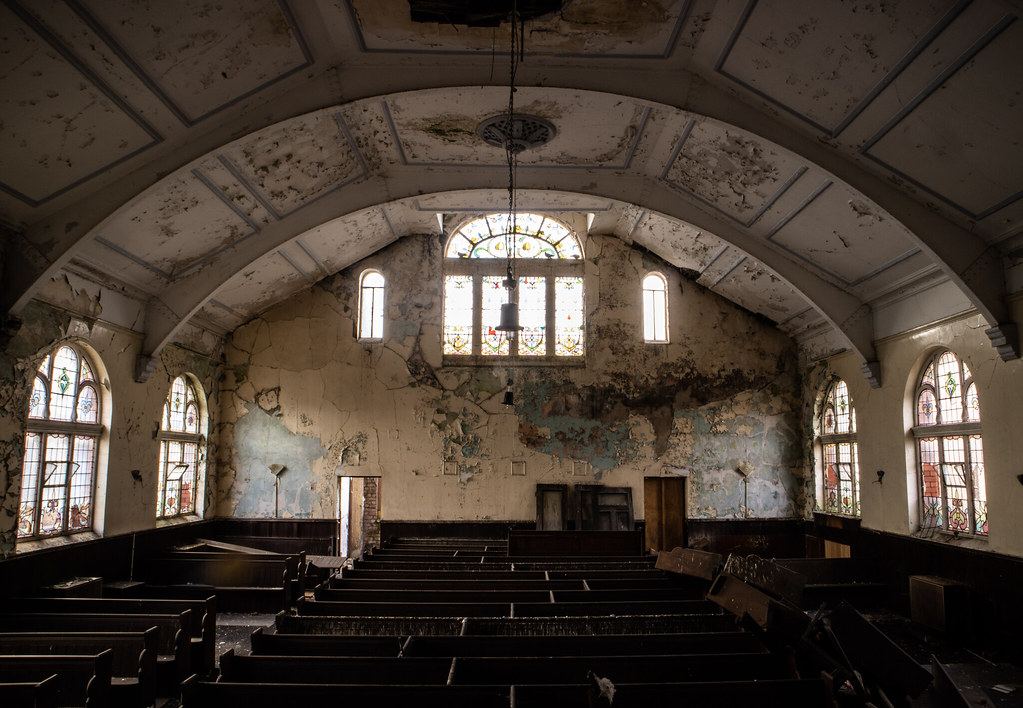 The rear stained glass window was still in immaculate condition 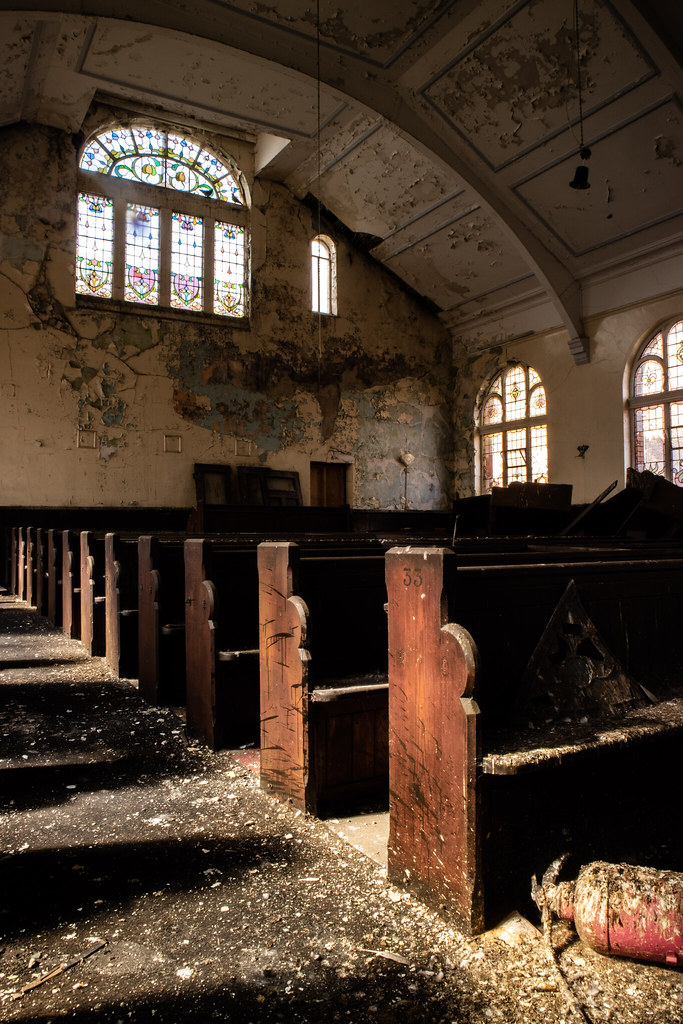 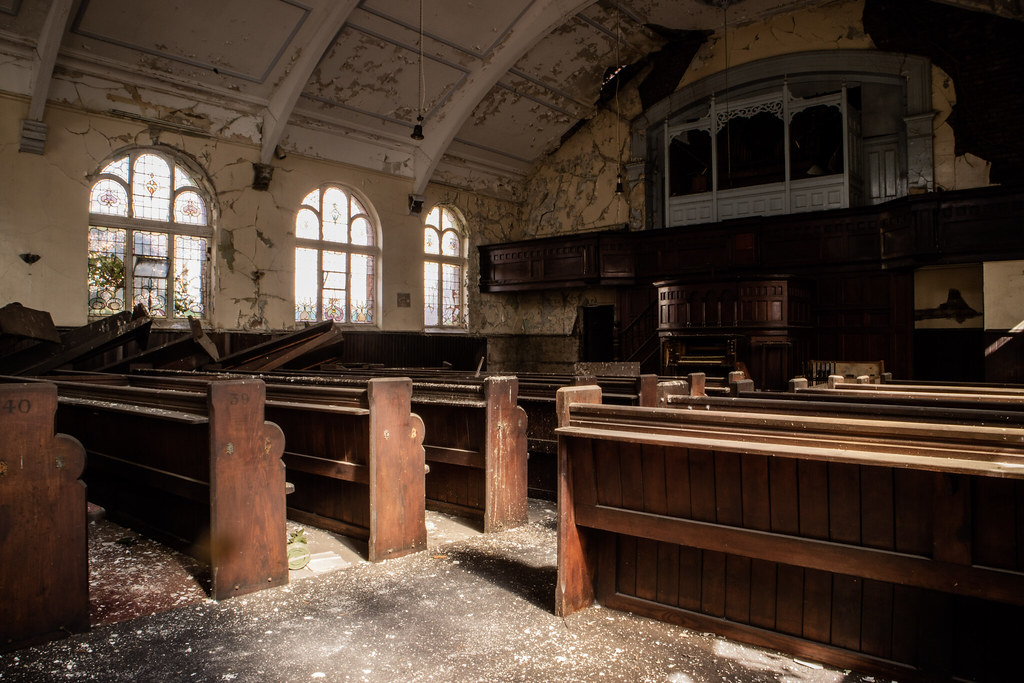 Above the organ is a crumbling balcony, that shows the building doesn't have long left 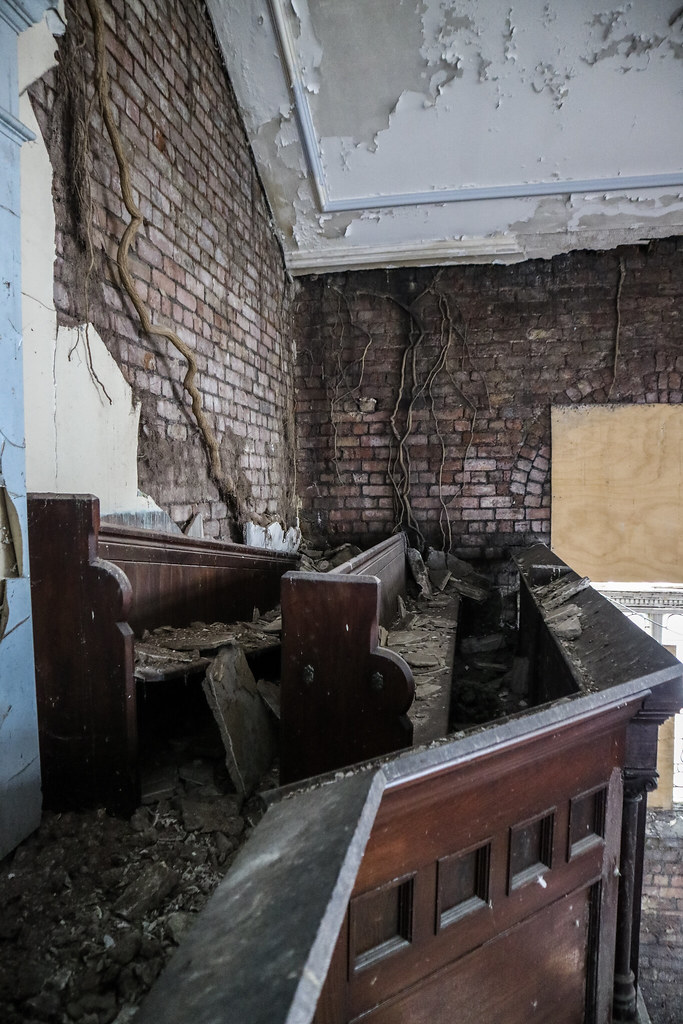 Here's the link to our documentary styled video of the church. We cover the building's past, present and future through cinematics and narration. Although the thumbnail might be confusing, the video is right, and this church is presented in the first half of the film.

Very nice well reported
You must log in or register to reply here.