Visted with Randomnut and Liv also thanks to vmlopes for his help.

The exact date Silverlands was built is unknown, however it is thought to be between 1818-1825, the first owner being Vice-Admiral the Rt. Hon Sir Frederick Hotham. Silverlands was used as the Hotham family home until approximately 1887.

The Actors Orphanage was started in 1896 and was both a home and school to approx 60 children. The home and school was moved to Silverlands, Chertsey in 1938 where it remained until 1940.

In 1941 it became a female nurse's school for the nearby Botley Park Asylum and St Peter's Hospital.

In 1990 Silverlands Nursing School amalgamated with other schools of nursing in Surrey and Hampshire to become the Francis Harrison College of nursing and midwifery.

At some point in the late 1990’s Silverlands ceased it's role as a nursing school and the National Probation Service was looking for a new site for the ‘residential assessment and intervention programmes for adult males with allegations of, or convictions for, sexual offences involving children’. Silverlands in Chertsey was considered the most appropriate.

The proposal was met with strong opposition from local people who organised a candlelit vigil to protest about the site being used for such a purpose and were concerned about the impact of the 7000 children attending the 25 schools within a 2.5 mile radius of Silverlands. After a lot of debating and protests on 4th July, 2002, it was confirmed by the Home Office Minister that Silverlands will not become the home of the Wolvercote paedophile clinic.

However during this time, the Grade 2 listed building had already had £3.7 million pounds spent on its refurbishment. It remains empty. Its future uncertain. 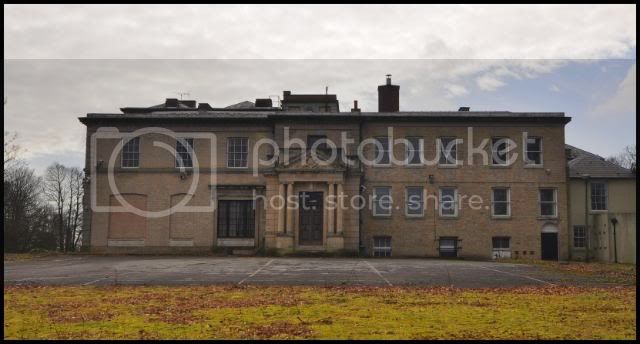 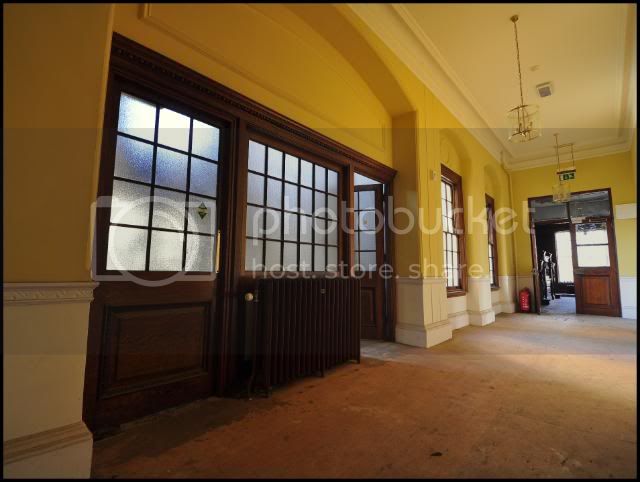 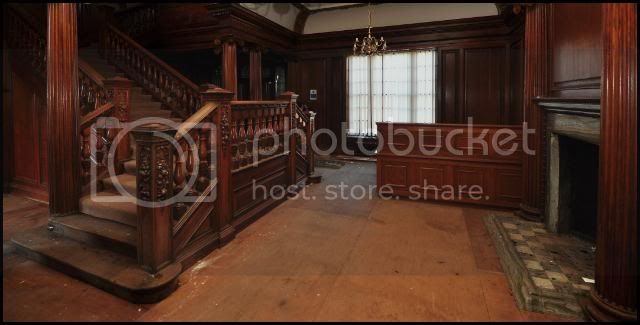 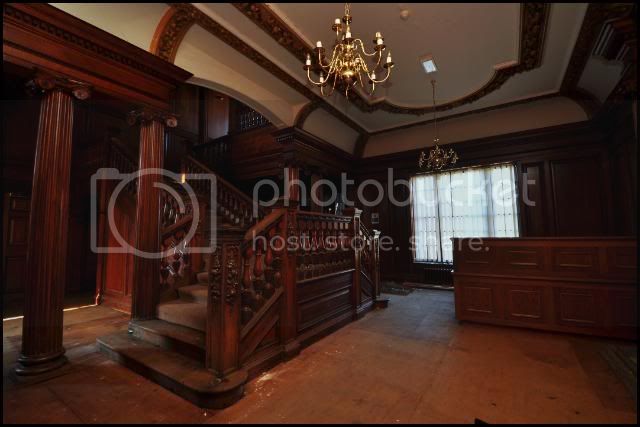 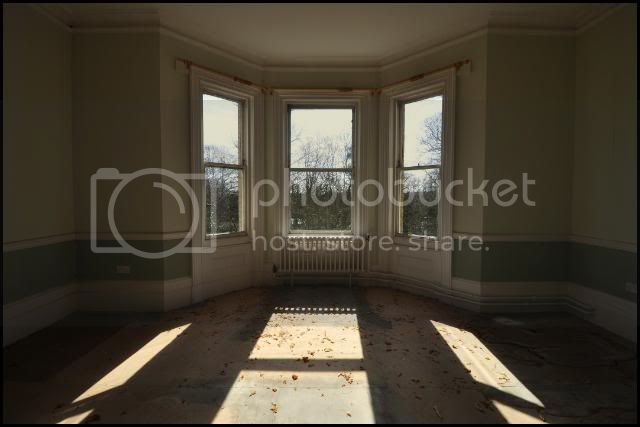 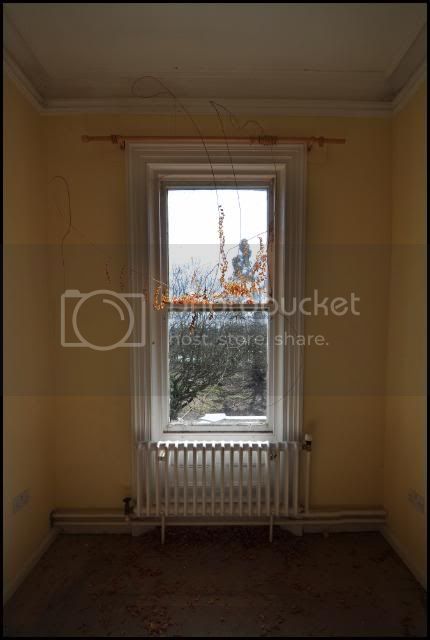 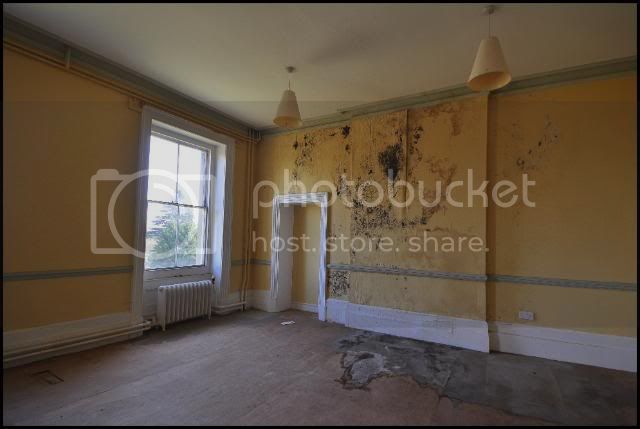 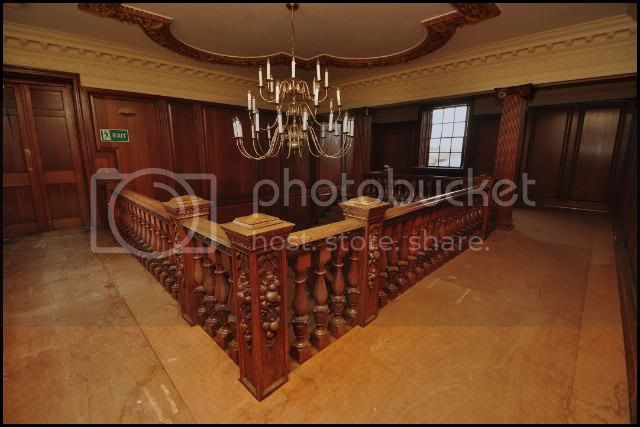 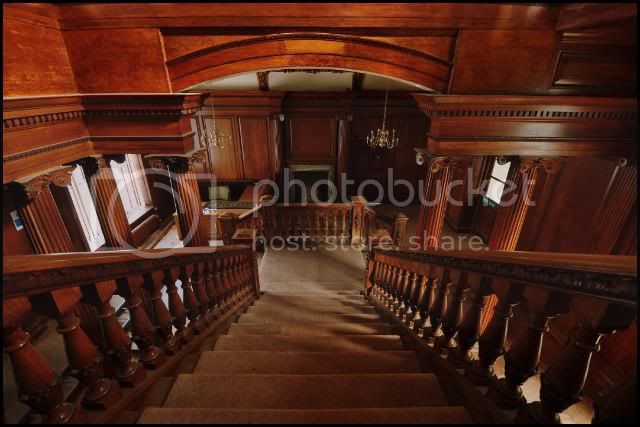 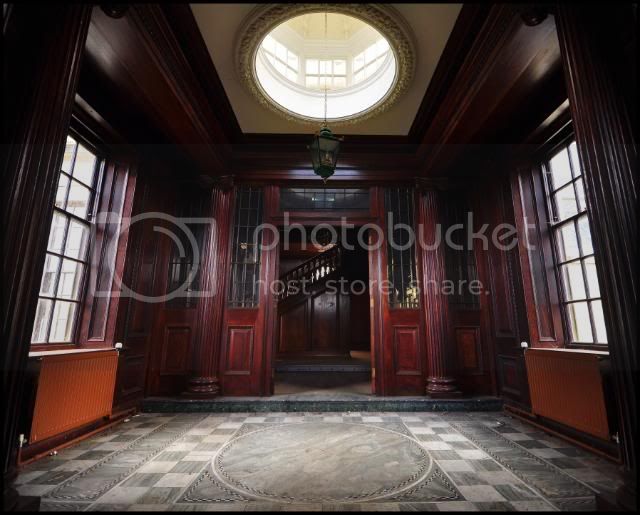 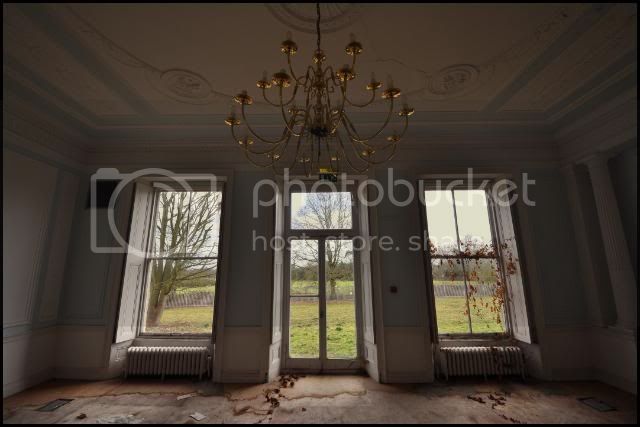 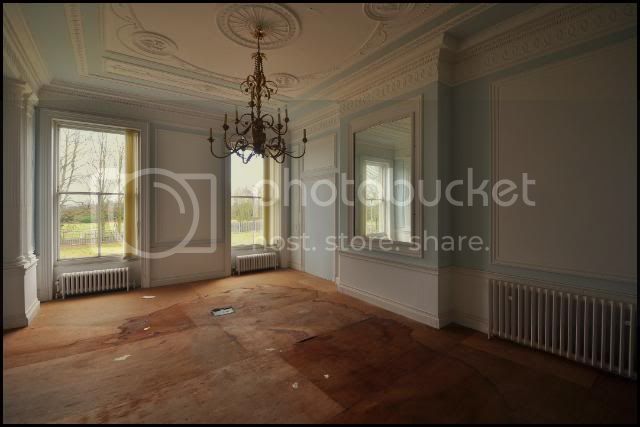 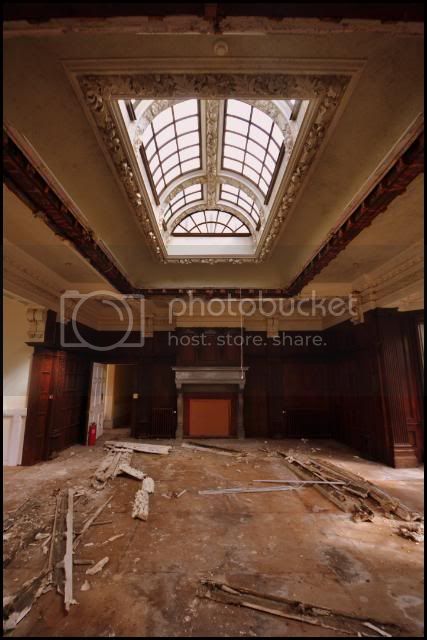 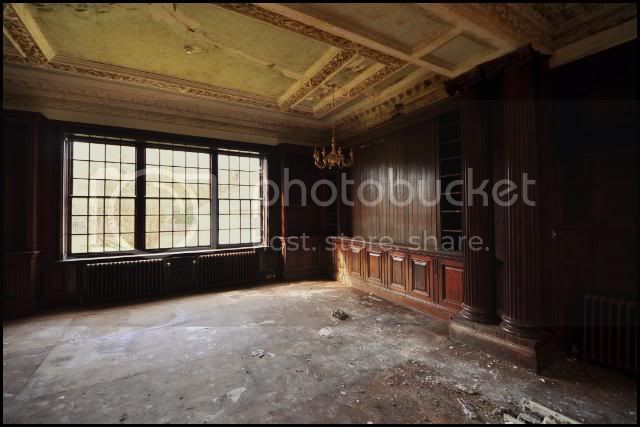 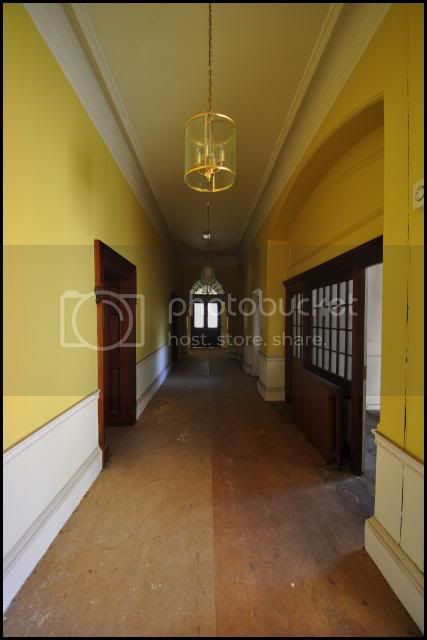 very nice and some very nice pics in there, that wood is in mint condition and the chandeliers still in place are great

t_o_m_m_o said:
very nice and some very nice pics in there, that wood is in mint condition and the chandeliers still in place are great
Click to expand...

cheers mate, it was a beautiful place.

is this in east sussex?
C

Great place an superb photos.
This is not a house that will be empty for to long,figuring upon the excellent conditon of the interior,although I have seen equally beautiful houses gradually succumb to the mists of time,due to any good forthcoming ideas as to their possible usage.
I love the dome an skylight gallery ceiling windows.It also appears that some of the original 19th Century ceilings are still in situ.Despite the somewhat austere exterior look of the house,I hope the place will be put too good usage at some point in the near future.
Sadly given it's location,it is doubtful I will ever get to see the house personally,but still it is great to see some shots of the place before it becomes??..
Last edited: Mar 22, 2010

chubs said:
is this in east sussex?
Click to expand...

No it's in Chertsey, Surrey.

Lovely Pics! This neeeds preserving!
You must log in or register to reply here.